Do you remember when going on your holidays meant going a few miles out the road to your cousins? Those were the best holidays except, maybe,  for the times when your cousins came over from England for a bit and brought with them a few hand-me downs.

Those lucky enough to have visiting American cousins were the really lucky ones. Americans were rich and often has gadgets like cameras. I grew up in a house with no camera. Most of the photos of us as children were taken by American relatives.

When cousins came you got taken places, often only to visit other relatives but that was the height of excitement in  the 1950s. Cousins from abroad loved jobs like saving hay, a trip to the bog or the well, bringing in the cows or having a go at pulping mangolds. This stuff was all new to them and they thought it was all “great gas’. Because they enjoyed it so much, it didn’t seem like drudgery any more.

I was reminded of all of this when I got some holiday snaps from my peripatetic friends at Christmas.

While I was at home in rain soaked Ireland other people were sharing their holiday snaps from exotic destinations.

My sister in law was in Vietnam 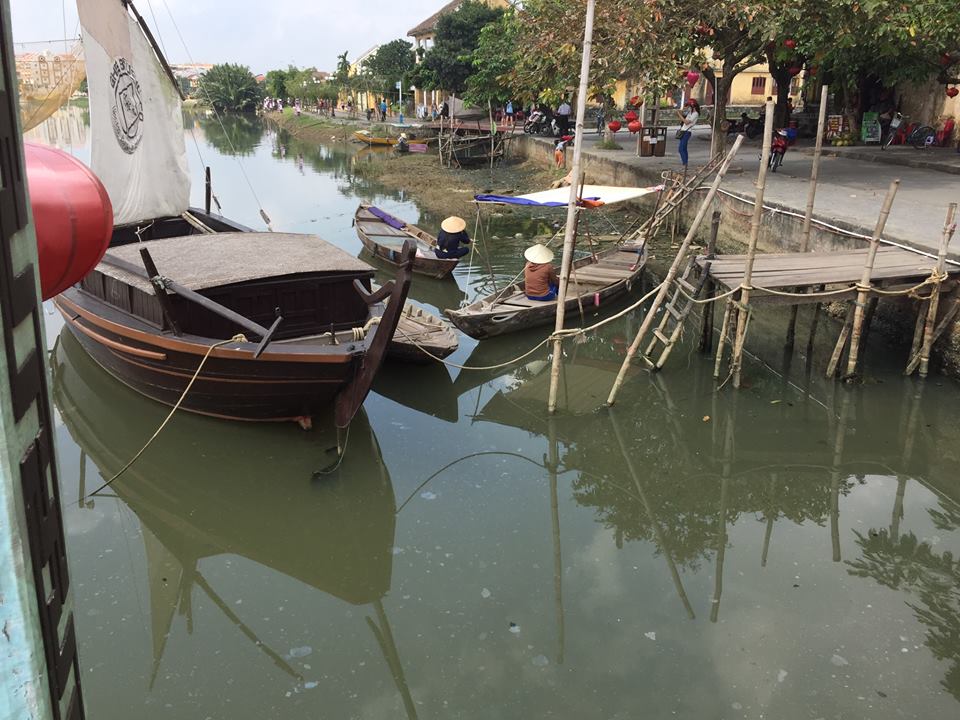 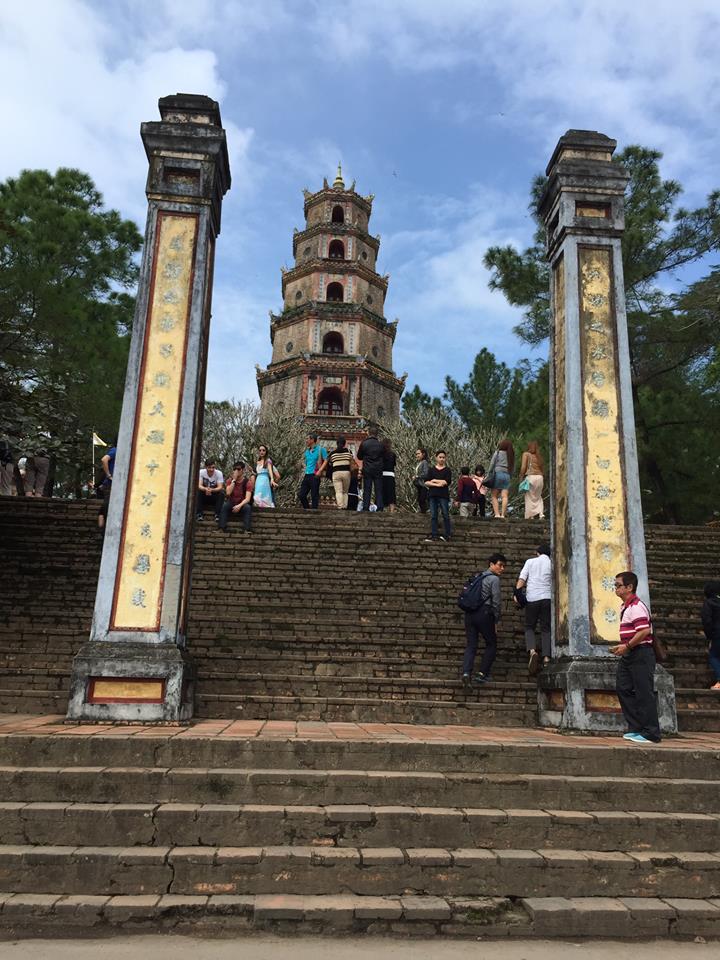 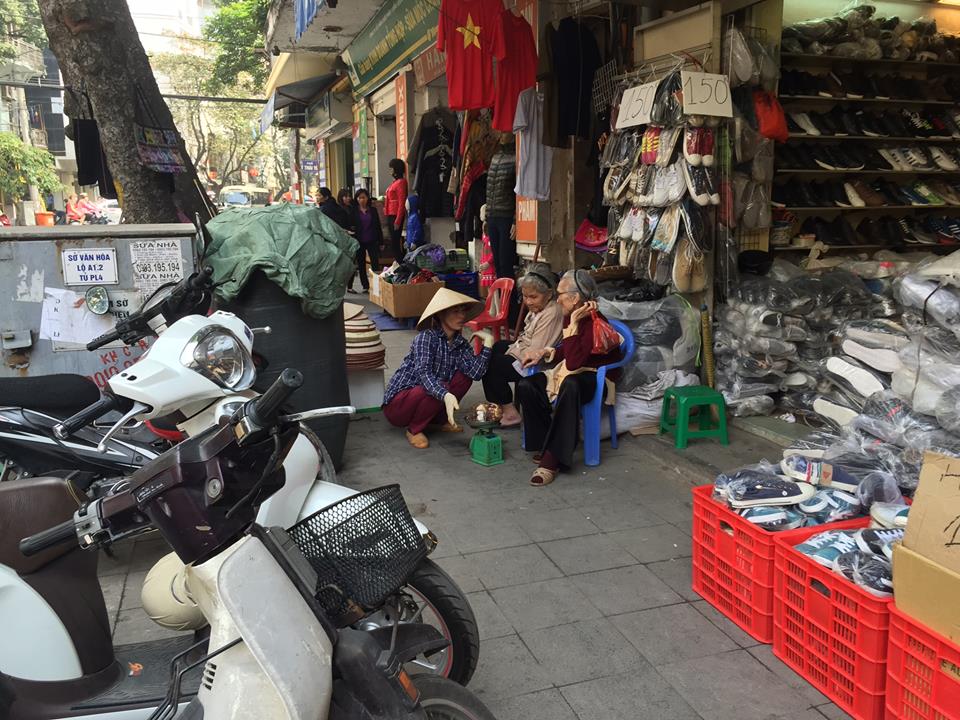 My niece went to Venice. 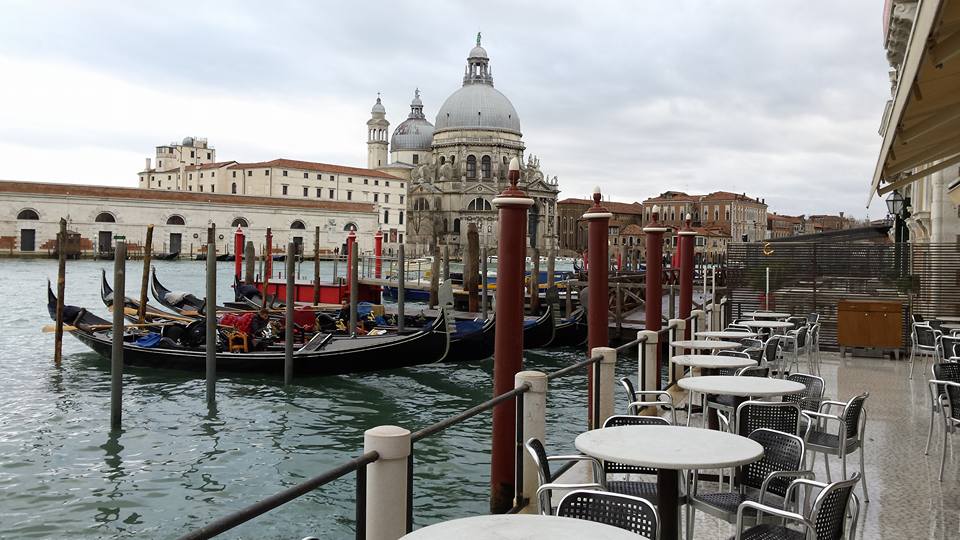 My friend, Mary Sobieralski, was in Cologne. 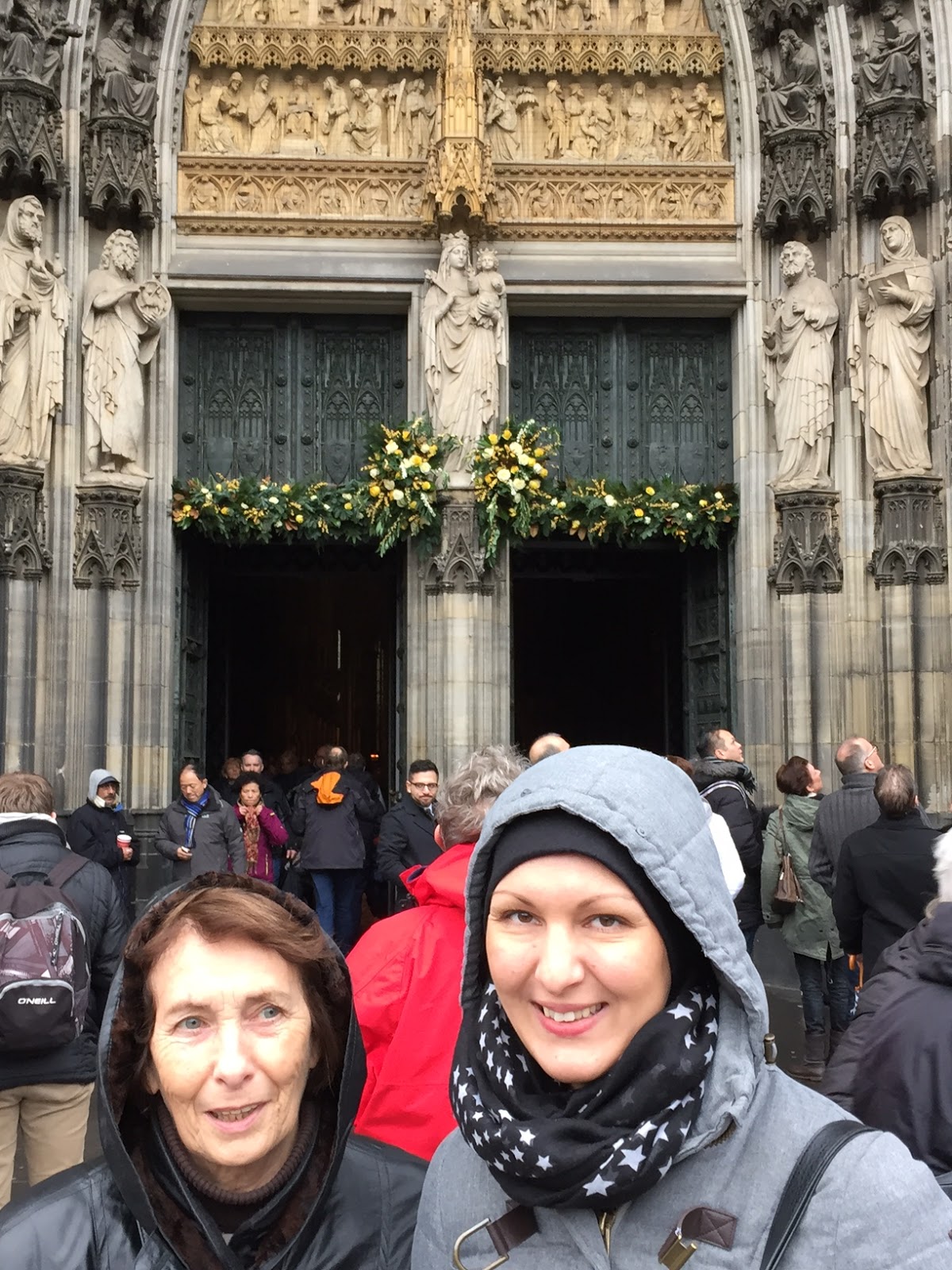 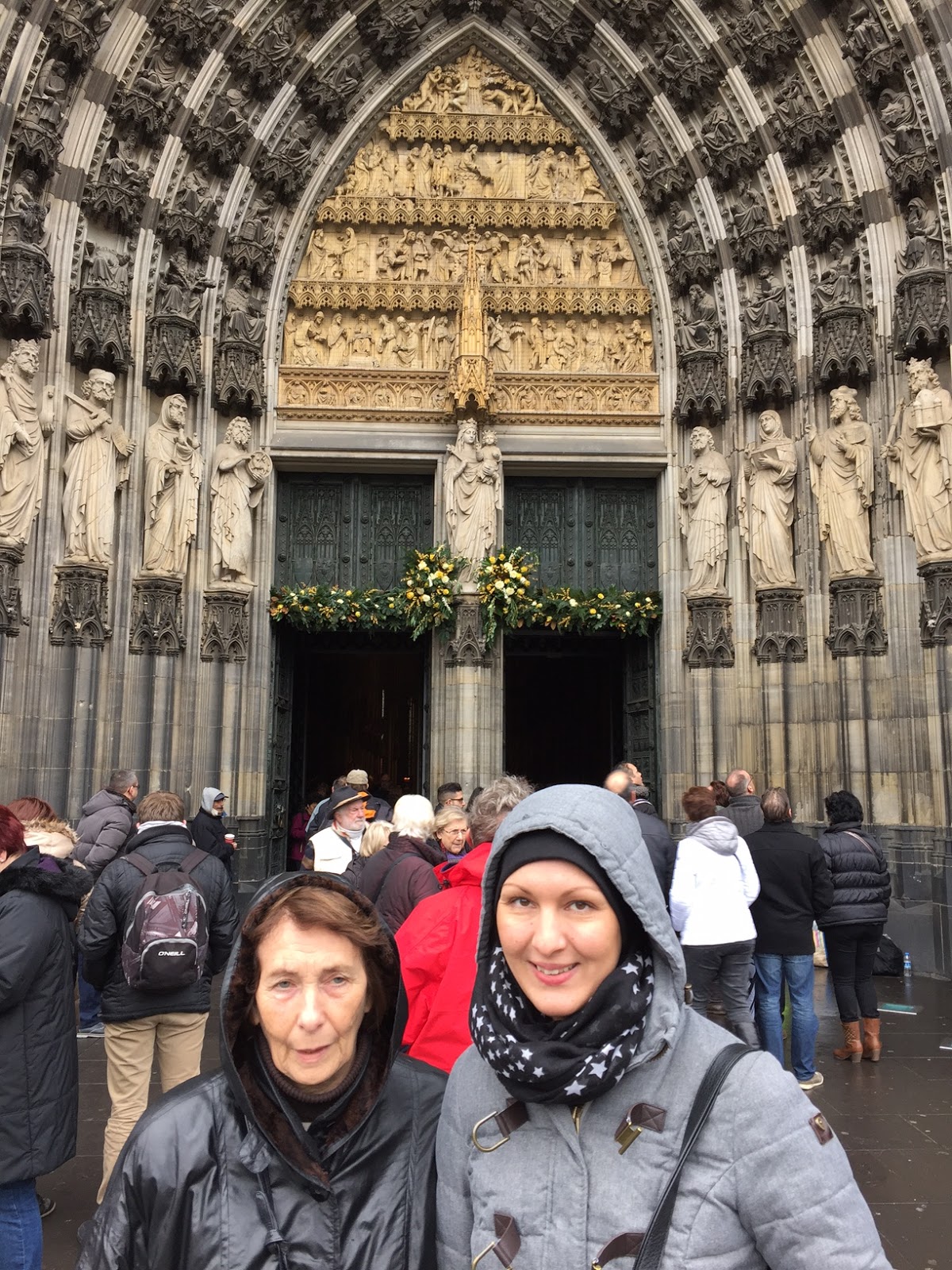 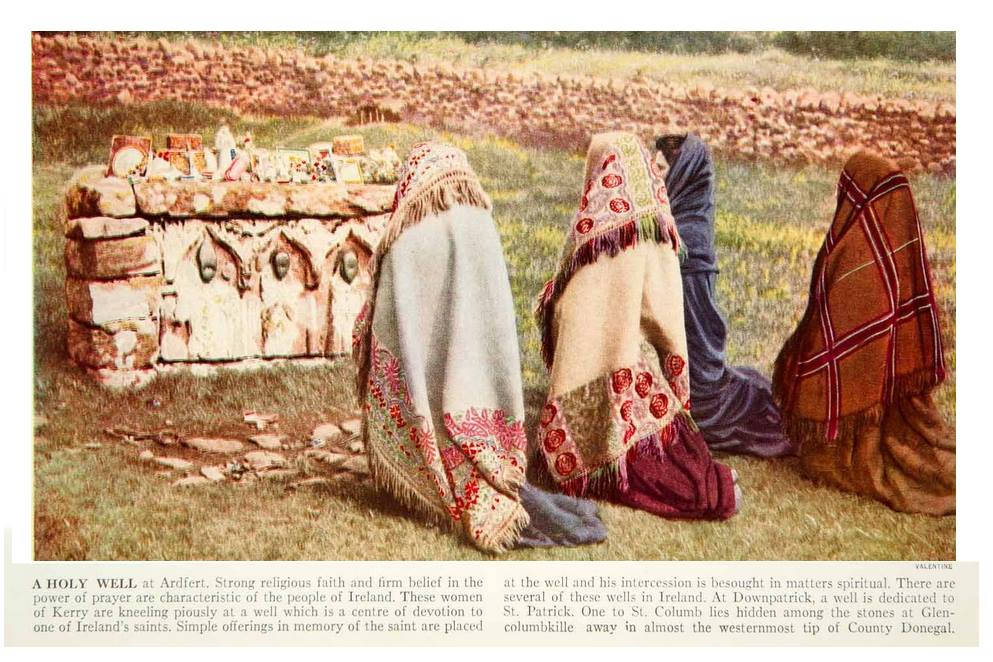 One thing that fascinates me about this photo is the very colorful shawls on the two women on the left. These are more like table coverings and not at all like anything I have ever seen before worn by Kerry women.

Sive marked a pinnacle of successful drama for Listowel folk.

Below is Liam O Hainnín’s photo of the sleeve of his L.P. of the play. 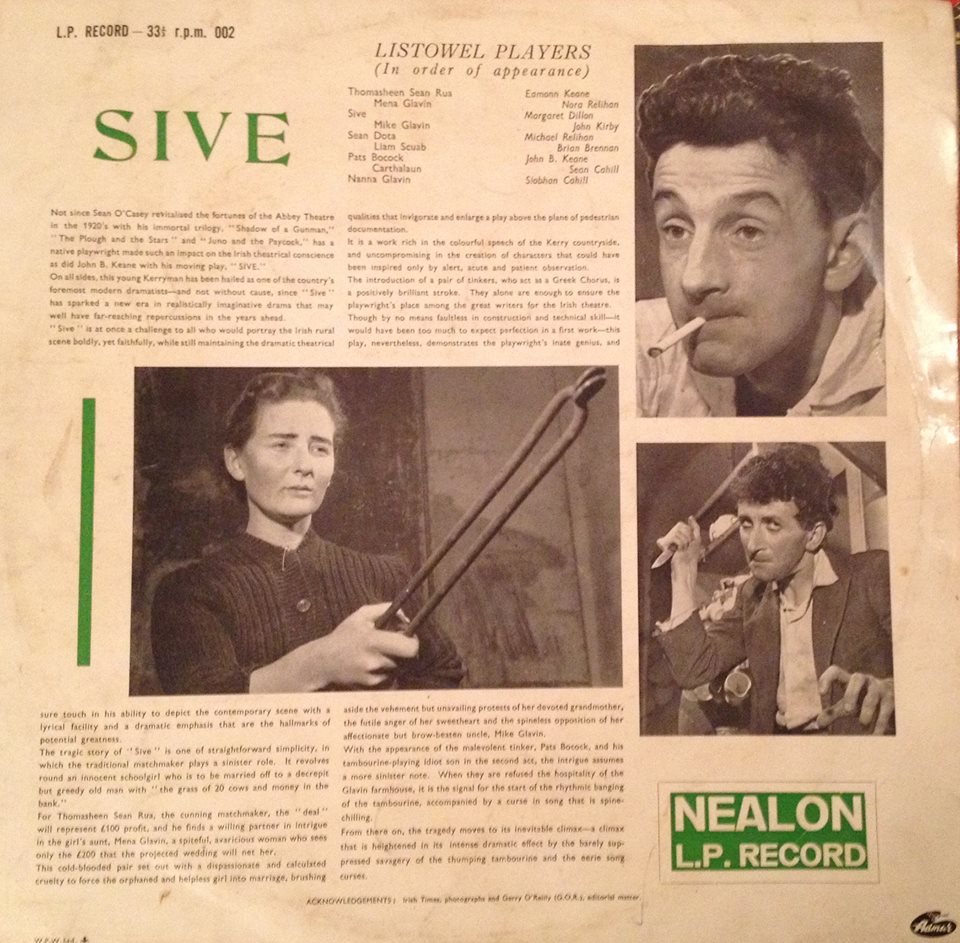 Listowel Drama Group are taking to the road again. Next March in Holycross in Tipperary a wider audience will get a chance to see the brilliant production of Blythe Spirit we all enjoyed so much last year. 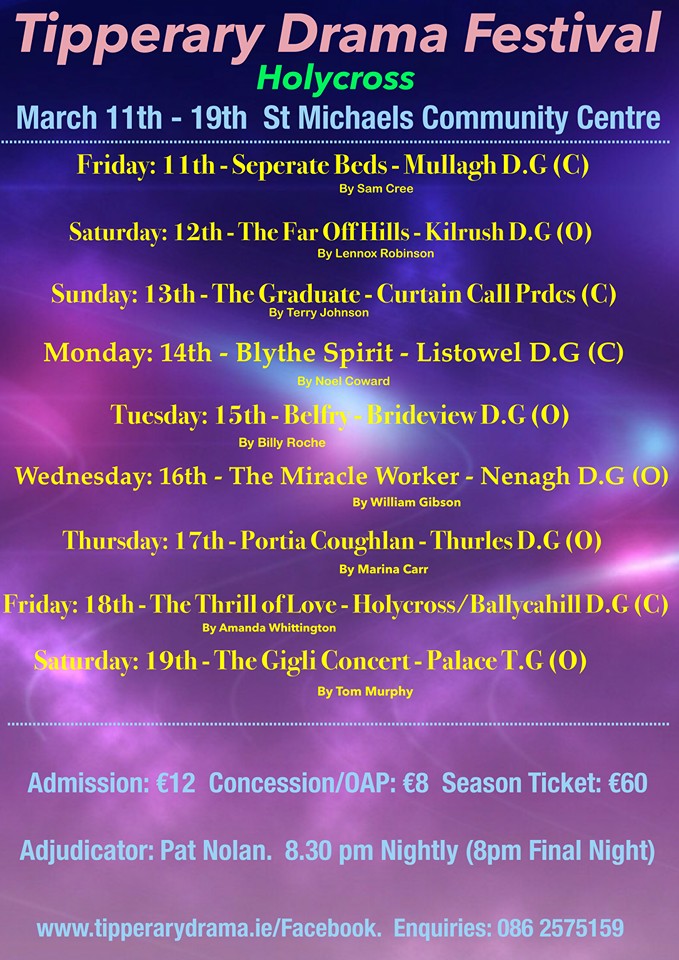 Apropos My Flooding in Abbeyfeale Story

I posted this last week:

and it drew this response from Nicky Leonard:

Hi, Mary,  I have read your very interesting  account of the narrow escape, at Islandanny.  of Mrs. Nano Stack from the great Feale  flood.

I had previously come across the following report  in the Spectator of 1858; it probably refers to the same great flood. How factual the account of the deaths and destruction at Abbeyfeale is, I am not certain. The last paragraph is particularly apt  in the light of the current Great Floods.
Best wishes,  Nicky Leonard:

“…there have been very serious floods in Limerick, Kerry, and Cork. At Abbeyfeale, in the river Feale, five persons were drowned, bridges, houses, and a great deal of property destroyed.

In Cork and Connemara alike walls were swept down; vessels carried from their moorings; stacks of corn, hay, oats floated off; potato fields submerged; horses drowned.

The destructive effects of this sudden rising of the waters in the south of Ireland will be painfully felt in many a village and homestead.”