Time brought me many another friend

That loved me longer.

New love was kind, but in the end

Years come and go. No New Year yet

And all that should have cried, “Forget!” 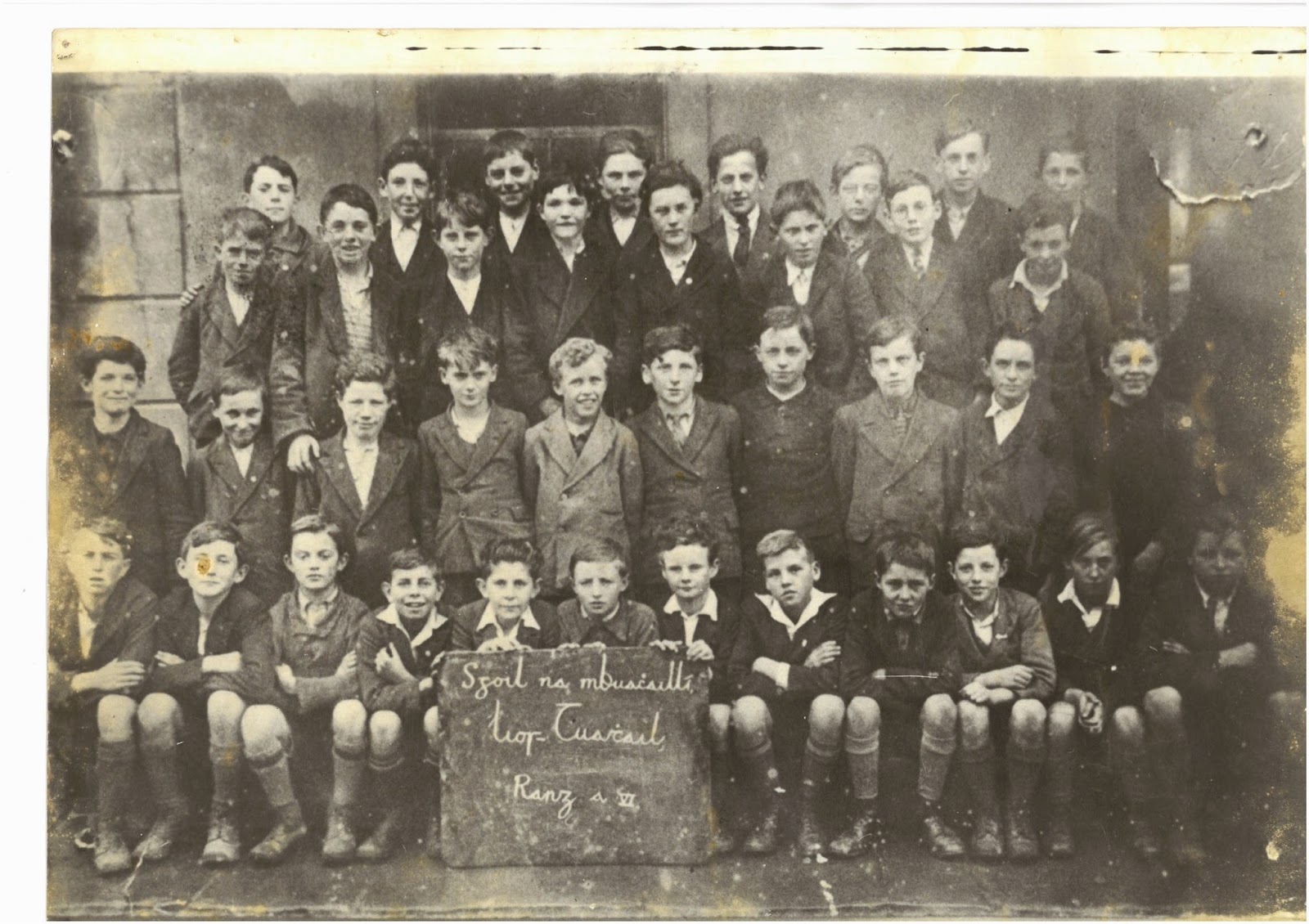 This old treasure came to light over the Christmas holidays.

There were hand written names with the photo but they were much faded over time. This was the best that could be made of them. Apologies for any errors or omissions.

If anyone recognizes a relative, do get in touch. It would be great to name them all.

Obituary from The Kerryman, 1961 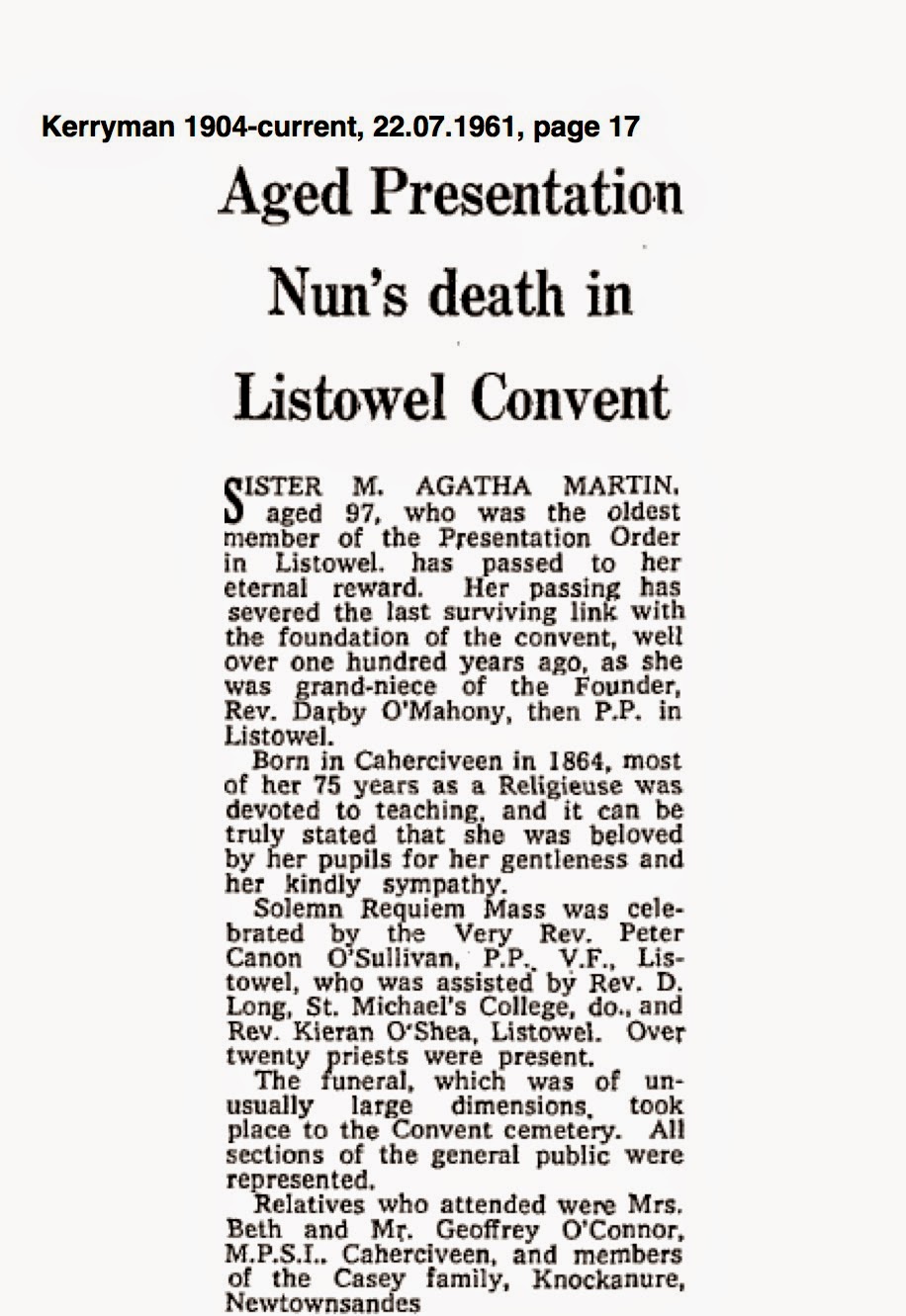 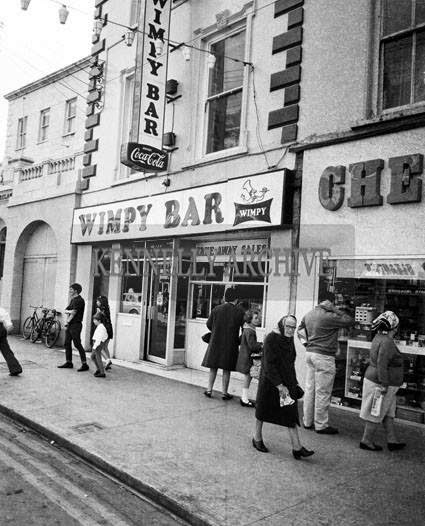 Before McDonalds there were Wimpy Bars. They served no alcohol as far as I remember, just pocket -friendly fast food. This is the Tralee branch of the franchise.         Photo from Kennelly Archive. 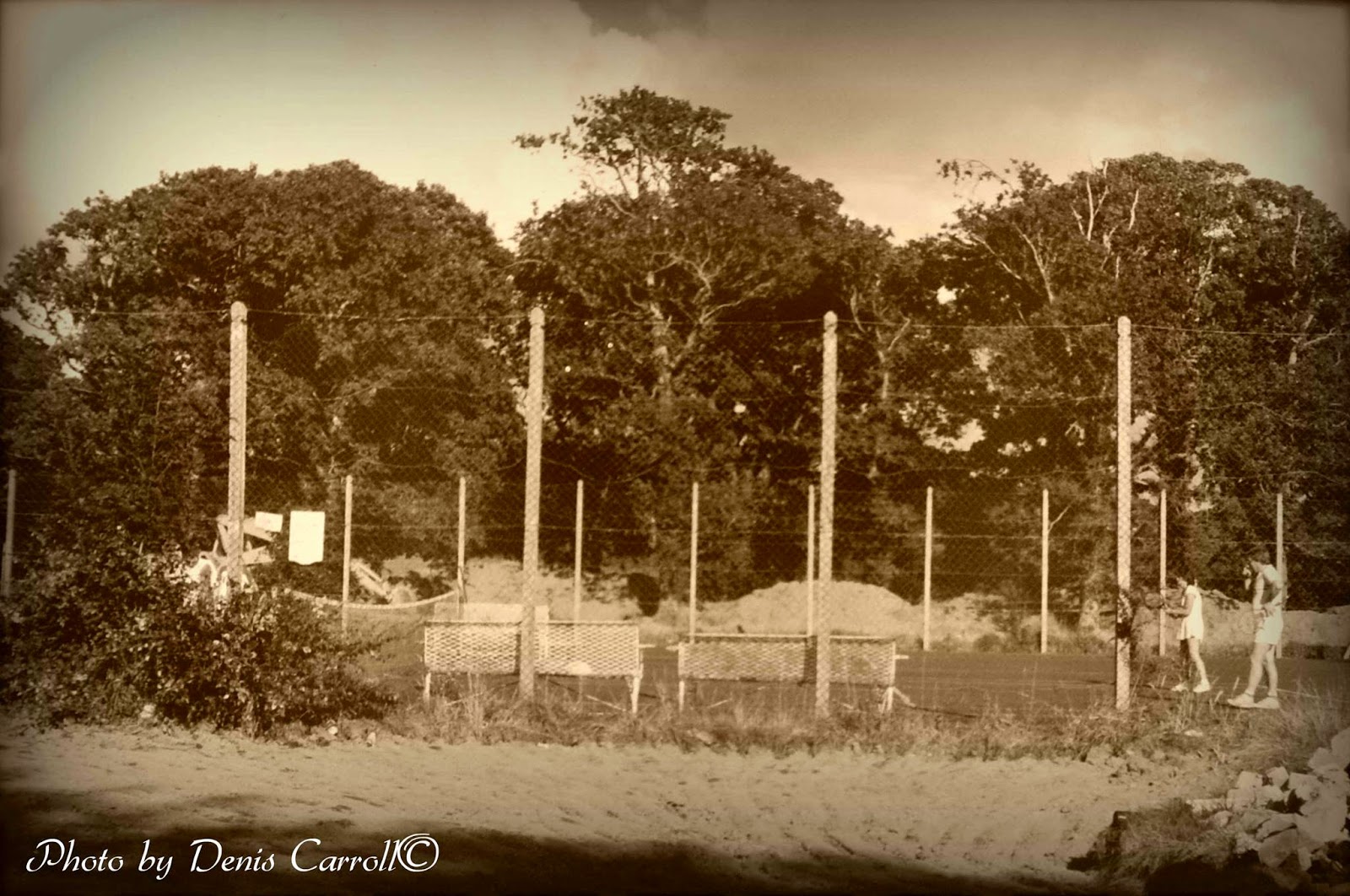 Listowel tennis courts in the 1980s

Will the brand soon be a thing of the past?