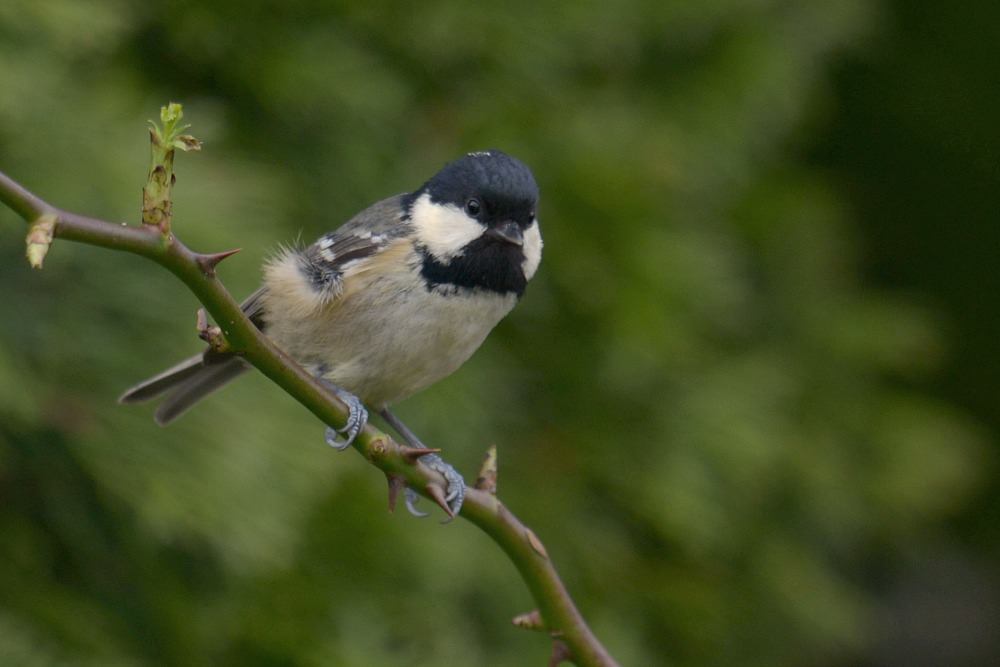 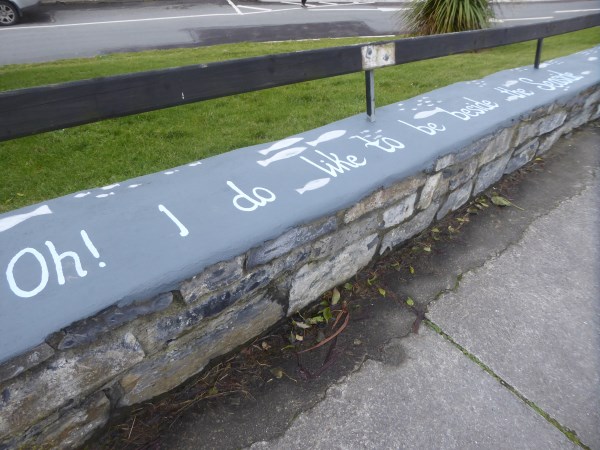 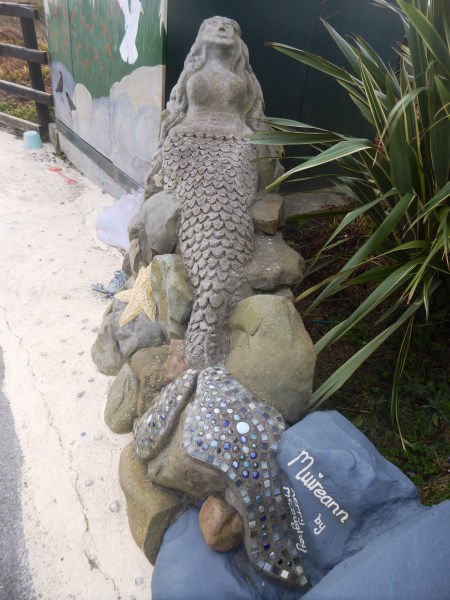 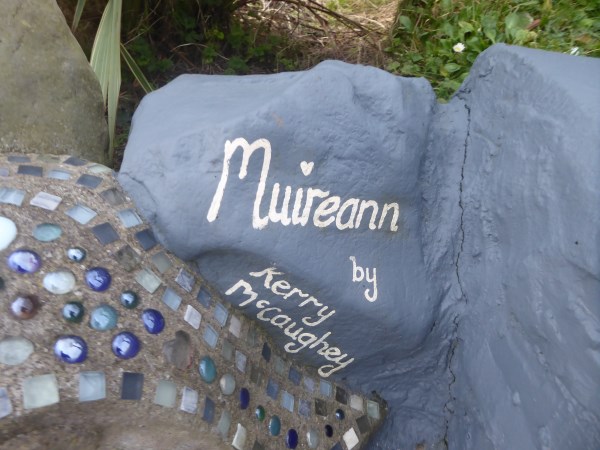 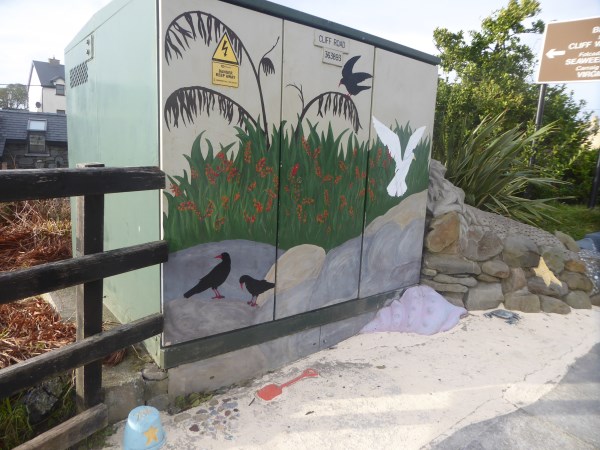 A picture to lift Hearts 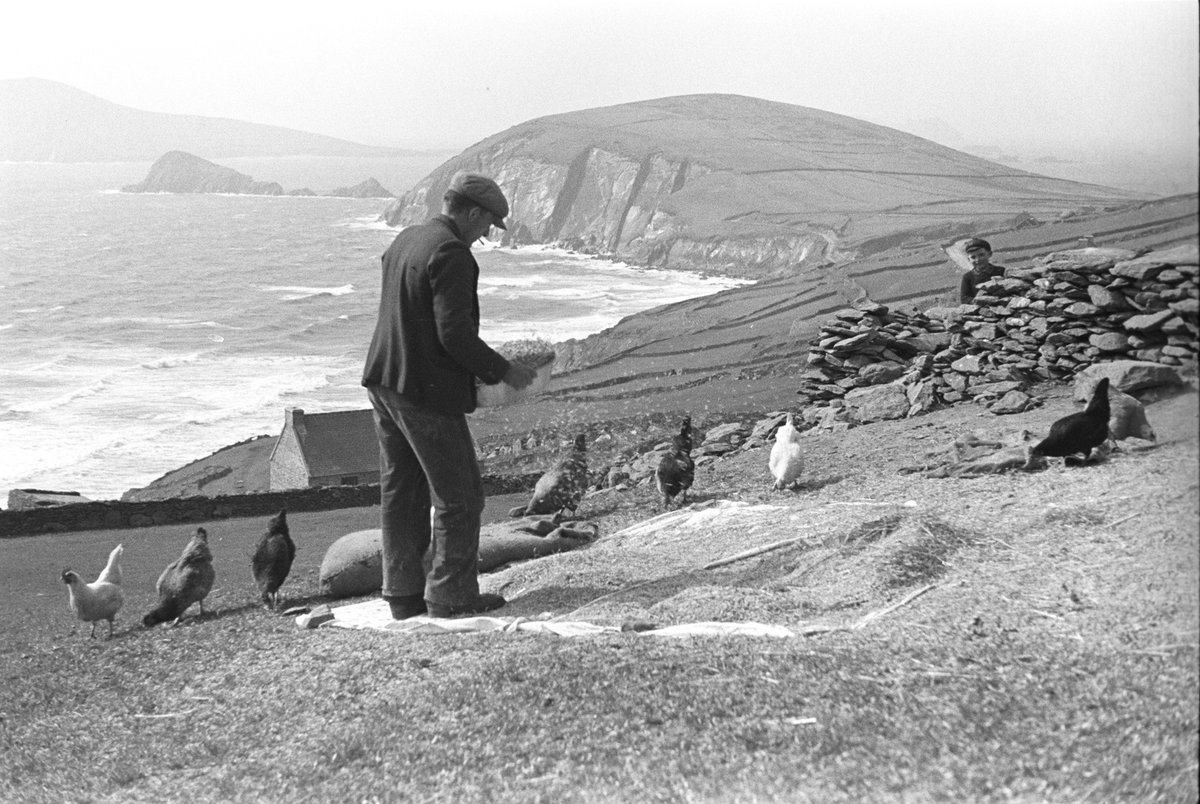 Dúchas shared the photo on Twitter with a caption telling us that it was a man ‘winnowing” in Com Dhineoil, Co Kerry.

Wind winnowing is an agricultural method developed by ancient cultures for separating grain from chaff. It is also used to remove weevils or other pests from stored grain. Threshing, the loosening of grain or seeds from the husks and straw, is the step in the chaff-removal process that comes before winnowing.

In its simplest form it involves throwing the mixture into the air so that the wind blows away the lighter chaff, while the heavier grains fall back down for recovery. Techniques included using a winnowing fan (a shaped basket shaken to raise the chaff) or using a tool (a winnowing fork or shovel) on a pile of harvested grain. (Wikipedia) 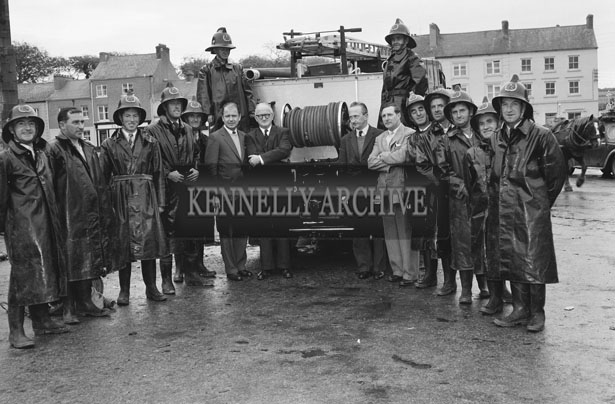