Lislaughtin Holy Well, Whiskey for a Writer and a Powerful Poem 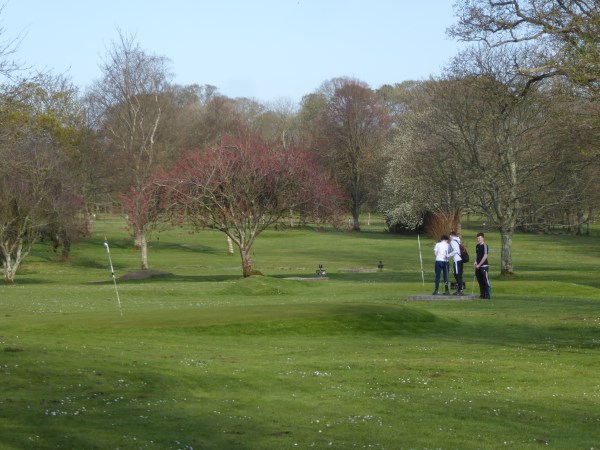 Spotted in the Off Licence window

Sounds like just the think for the writer in your life. 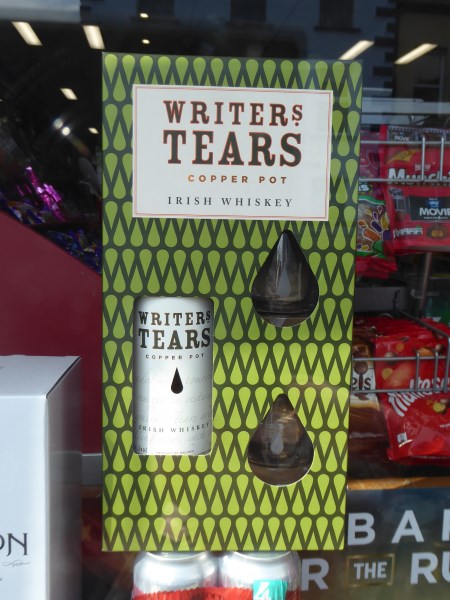 About a mile from Tarbert Parish there is a well over which is a bush. One evening two men sat near the well, one was chewing tobacco and as he did so he began spitting into the well. Suddenly he thought a rat ran up his leg, and in his effort to keep the rat from running up he felt the supposed rat in the other leg. He tried to restrain the rat from running up the second leg but the rat went over to the first. The supposed rat ran over the man’s body and he stripped himself on the road but no rat was to be seen. It was no rat but that was his punishment for spitting in the well.

The following story was told to me by my father a few nights ago.

The patron Saint of Ballylongford is St. Laictín. The townland of Lislaughtin is called after him and it means the “Fort of Laictín”.

It is said that he lived in Lislaughtin Abbey but in the year 1478 a man named Smith said of an older Church being there dedicated to Saint Laictín.

Saint Laichtín’s feast day is kept on the 19th March. Before he died he walked around Lislaughtin and blessed it. It is said that he was buried in the Church near the Altar with other Monks and Priests.

There is a Well called after him and it is known as “Laichtín’s Well”. It is in the land of Mrs. Sullivan in the townland of Lislaughtin. It is said that he visited the Well on the 13th May 758 with other followers. There are no rounds paid at the Well because it is not certain whether he visited it or now. 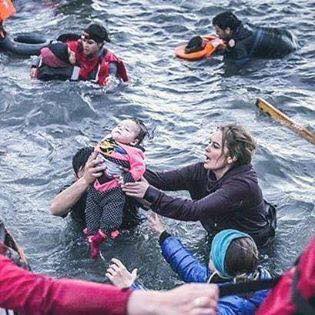