A taster of this year’s Writers’ Week 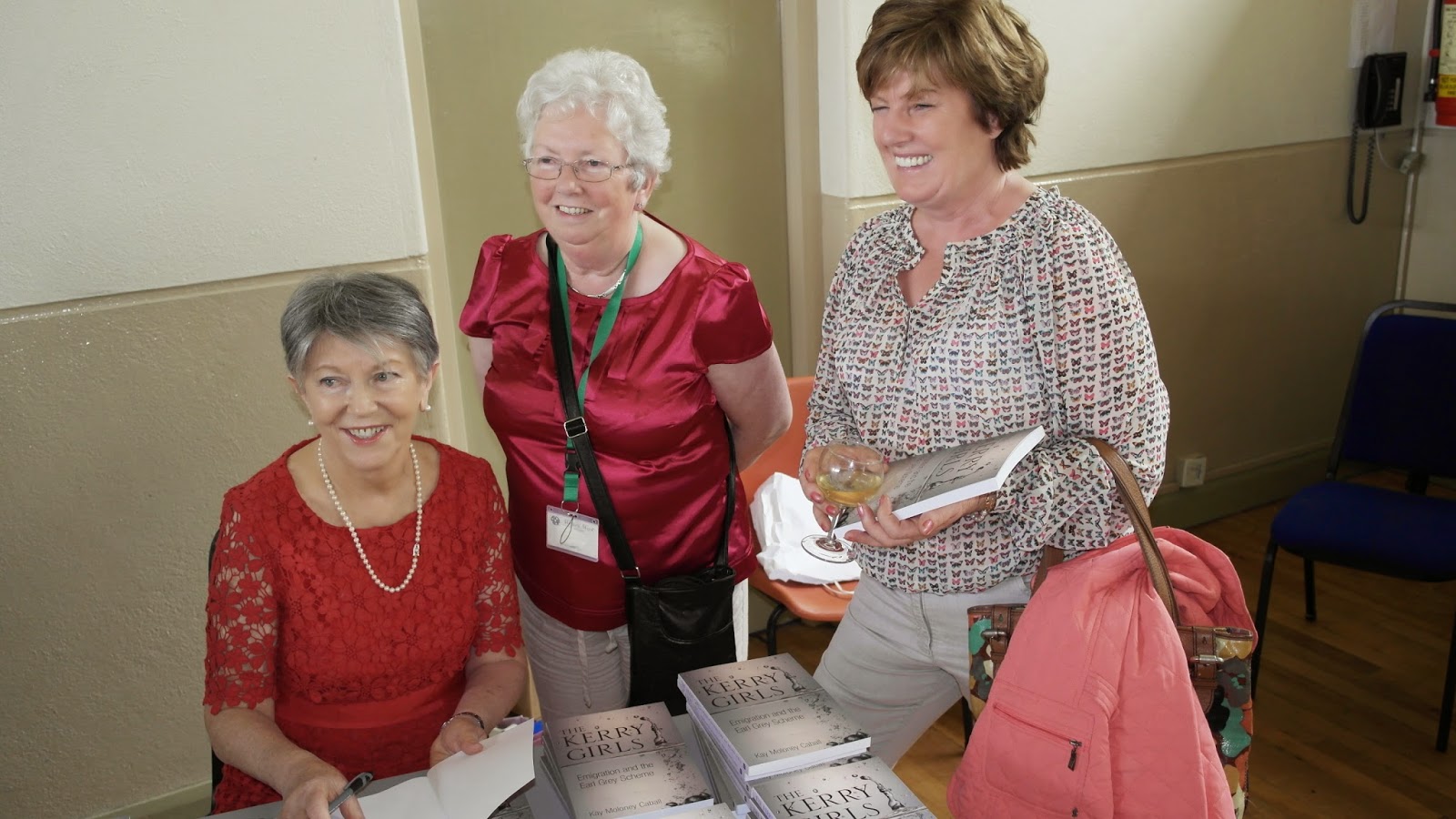 Michael Guerin took this photo at the launch of Kay Moloney Caball’s Kerry Girls book. In the photo are Kay Caball, Mary Cogan and Áine Guerin. 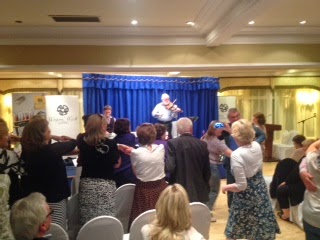 Bridget O’Connor took this photo from her seat at Saturday night’s concert where they were dancing in the aisles.

There are lots more photos to come. 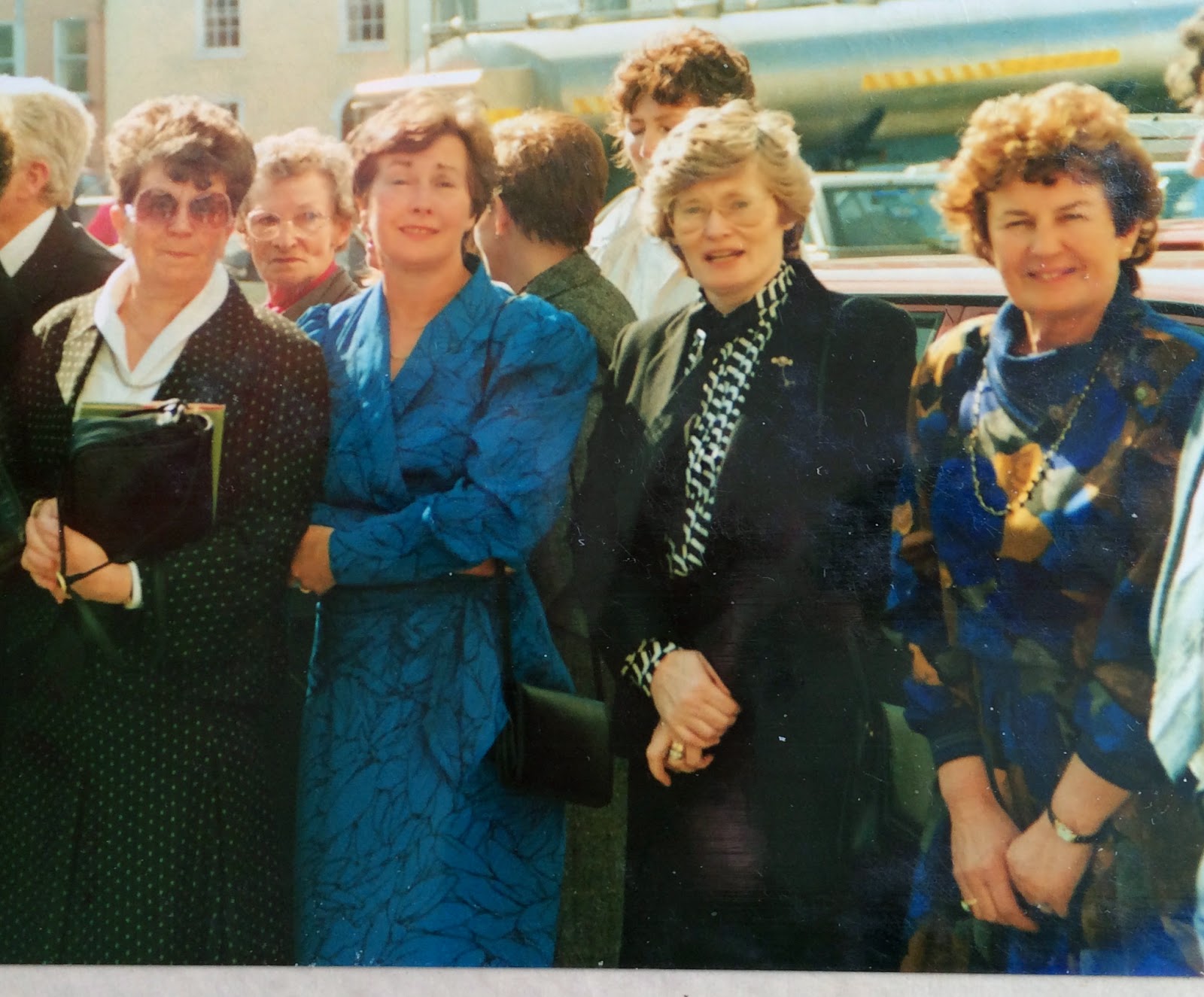 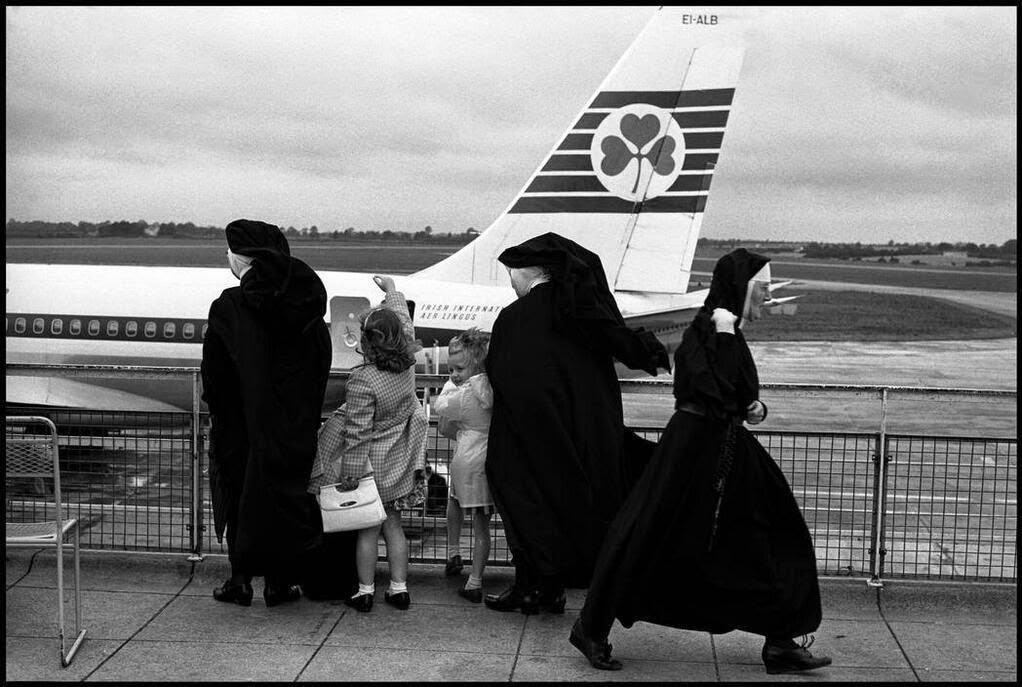 1964 photo from a collection called Photos of old Dublin.

In the light of what we now know about how Ireland treated her children in those days, we can only wonder were these children, pictured at Dublin Airport, on their way to adoptive parents in the U.S.?

St. John’s to be used as R.C. parish church

ST. MARY’S CHURCH WILL BE CLOSED AS OF THIS TUESDAYDUE TO THE FLOOR RENOVATION PROJECT

While our usual 10.30a.m. Mass will take place in the church on this Monday morning (June 2nd ), the church will then be handed over to CISCO CONTRACRORS, Lixnaw who begin the project on Tuesday morning. As of then – and throughout the project the Church and Church grounds will be a building site with strictly no admittance because of Health and Safety regulations. It is scheduled to be re-opened on Thursday, August 7th but with a little luck we hope that it will re- open the weekend of the August Bank Holiday. The daily 10.30 am. (Monday to Saturday Morning) will take place at St. John’s The Square. The Saturday Vigil 7.00 p.m. and Sunday 9am. and 11am. Masses will take place in St. Michael’s College in the multi purpose area within the College. Funeral masses will be arranged in consultation with the family and can be either in St. Michael’s College or in a neighbouring parish church. Baptisms will take place in the Hospital Chapel. There will be no First Friday evening masses / Padre Pio evening masses or Adoration during the months of June and July. Confessions will take place after the 10.30 a.m. Mass at usual times in St, John’s. Our Parish Finance Council wishes to thank sincerely all who are making this project possible and we apologise for any inconvenience caused. We will keep you up-dated throughout the project and when it is finished you will be delighted with a fabulous floor. Thanks 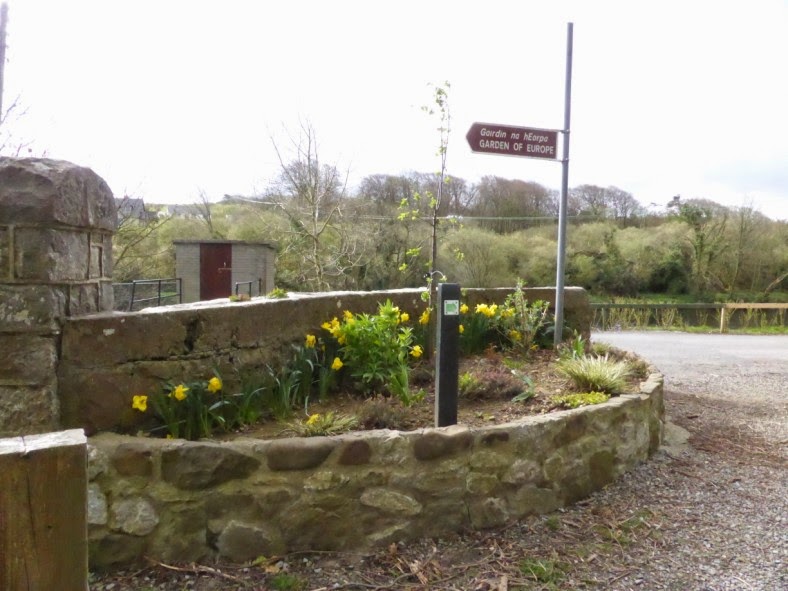 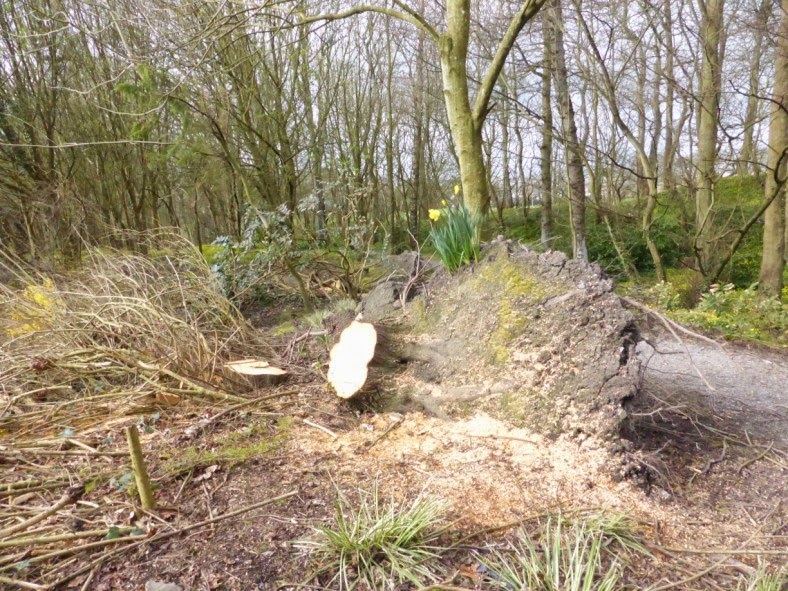 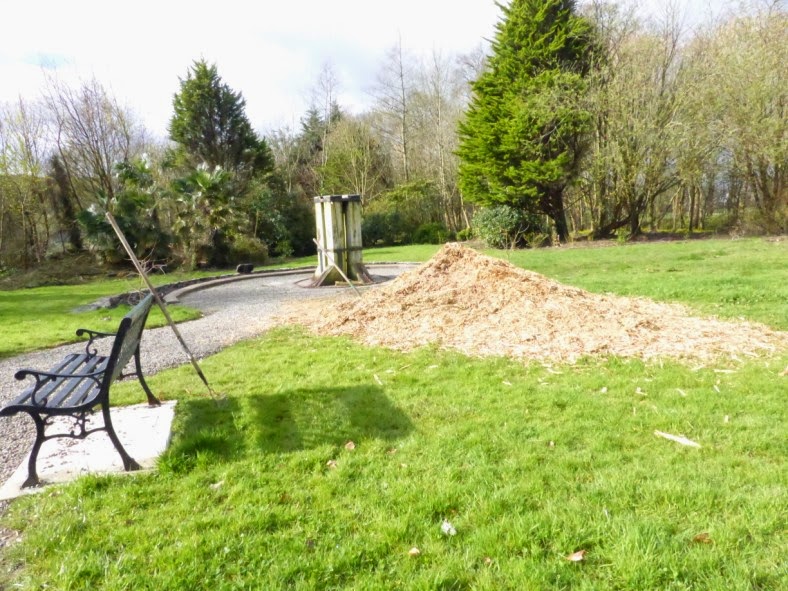 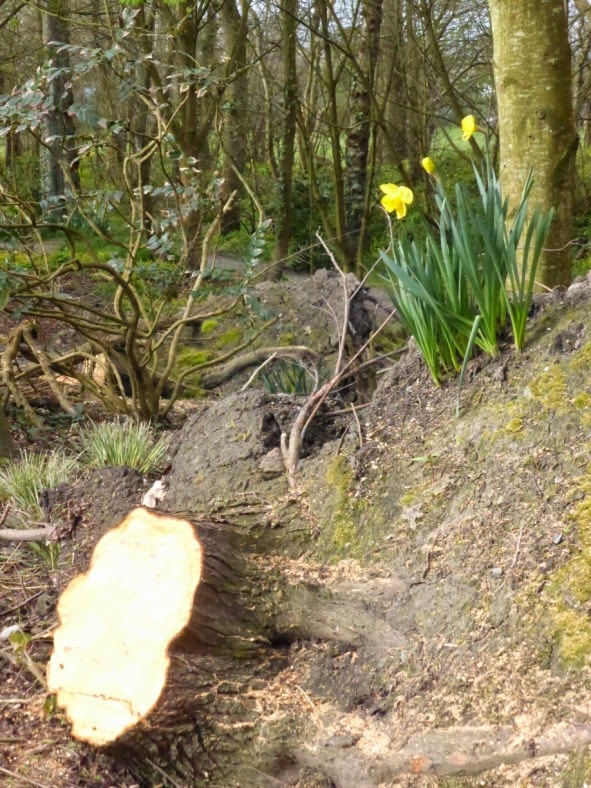 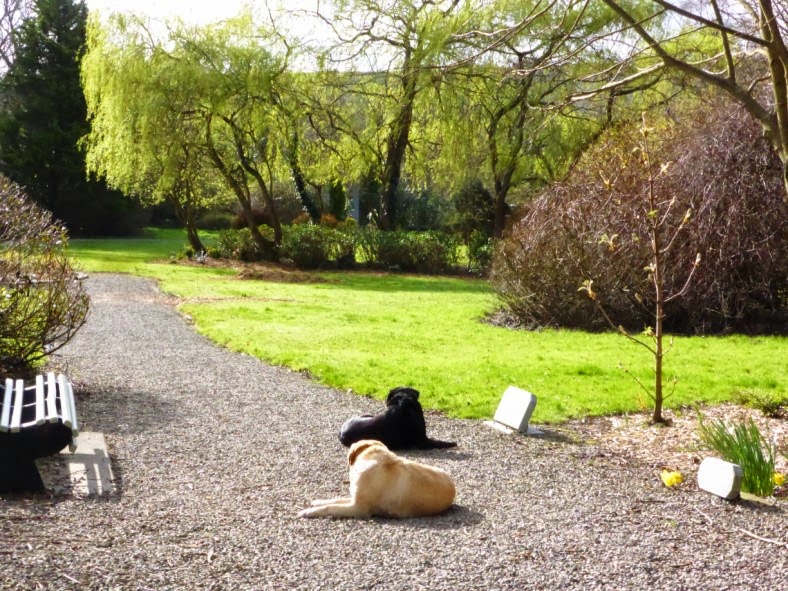 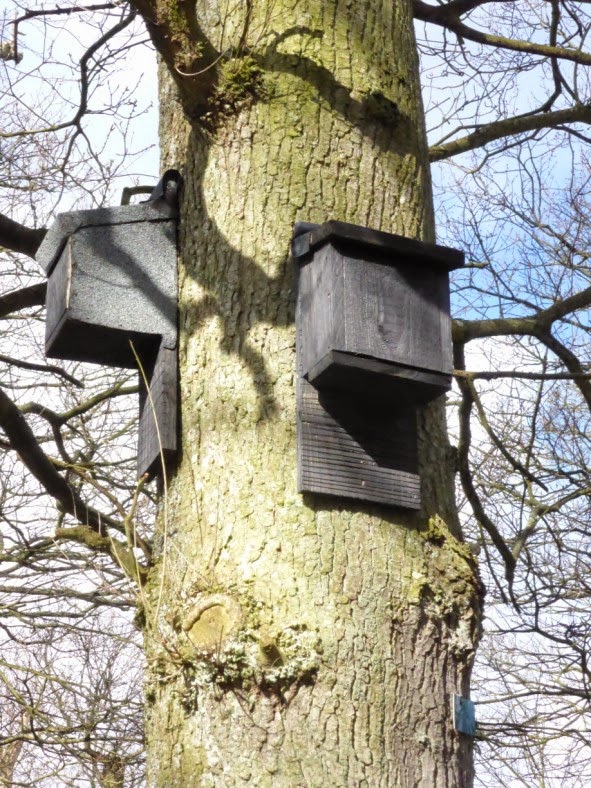 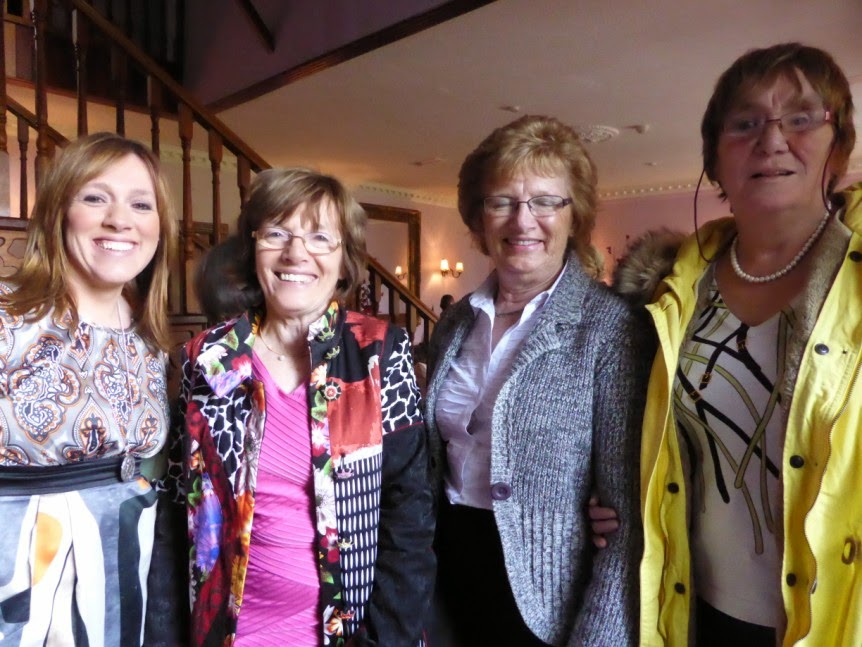 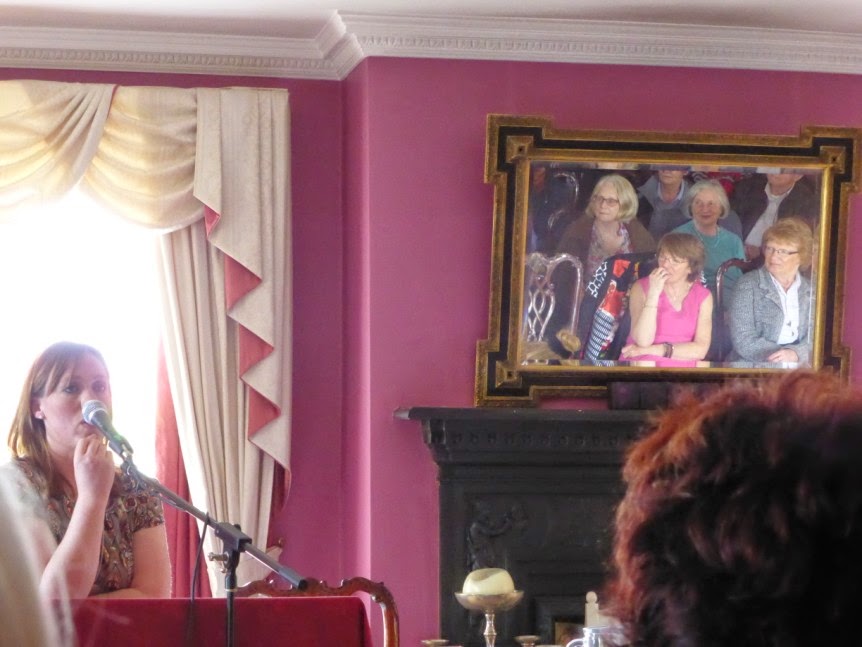 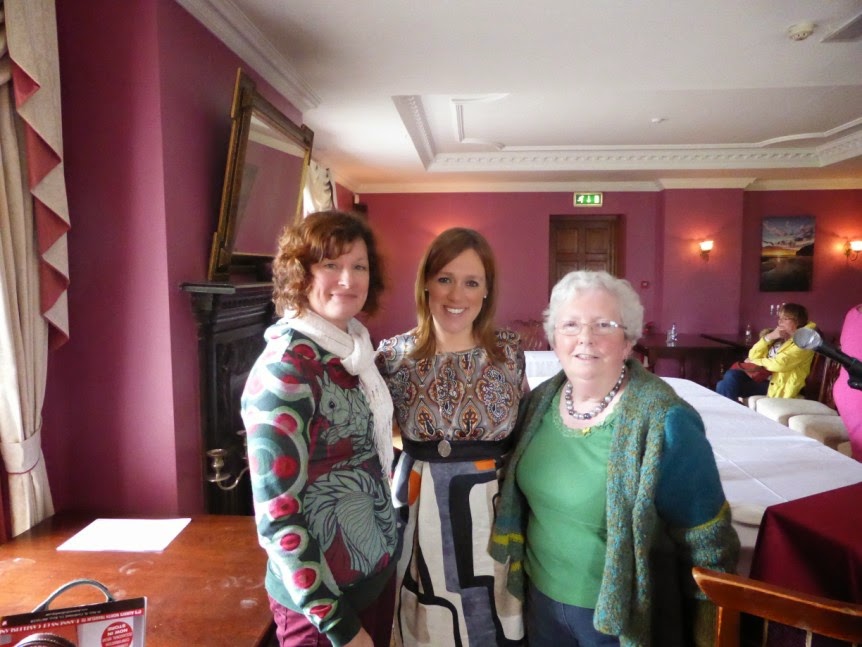 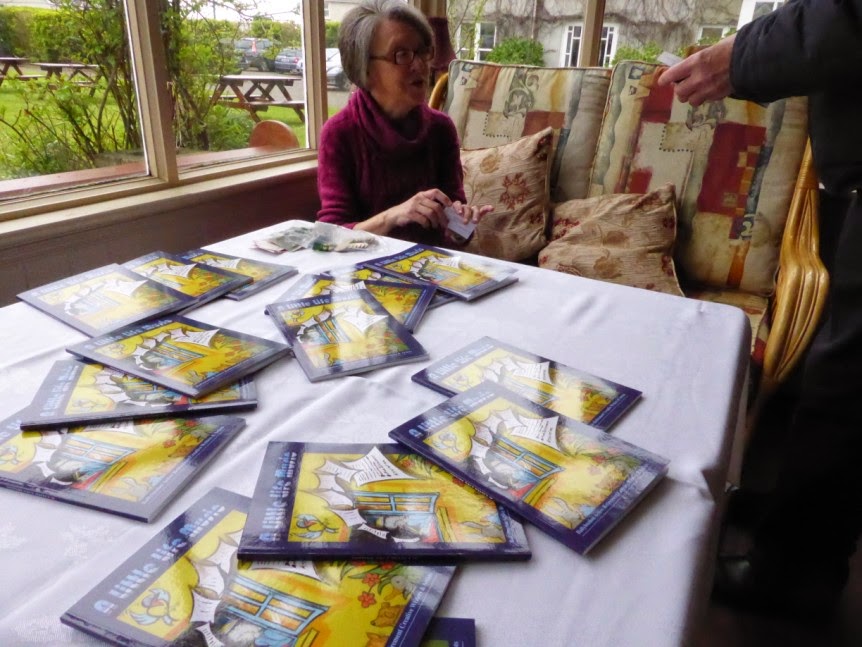 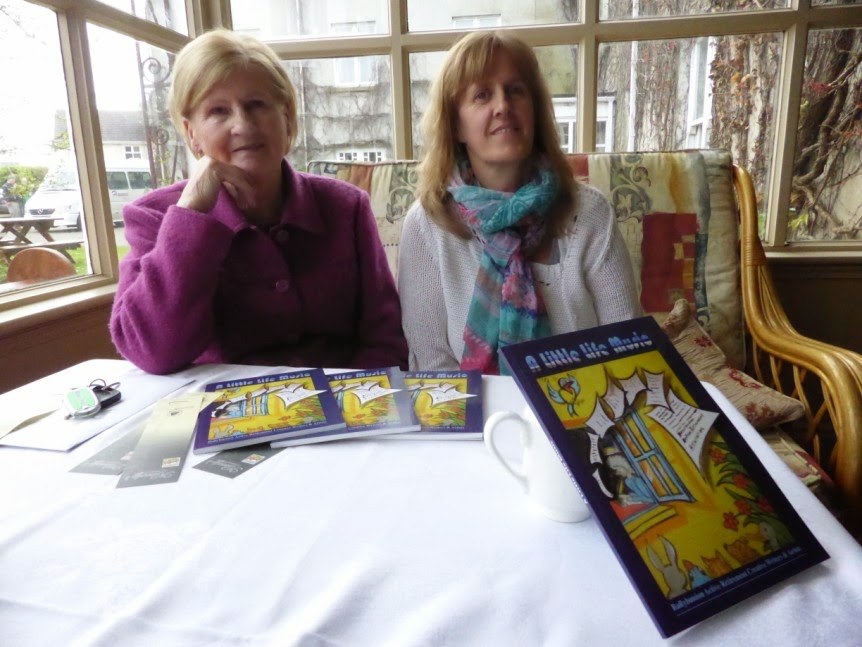 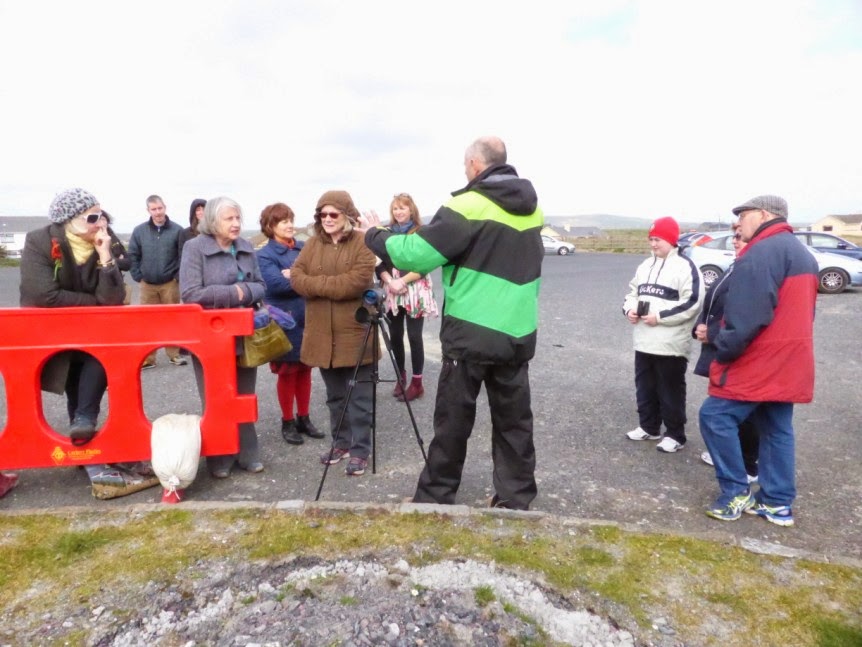 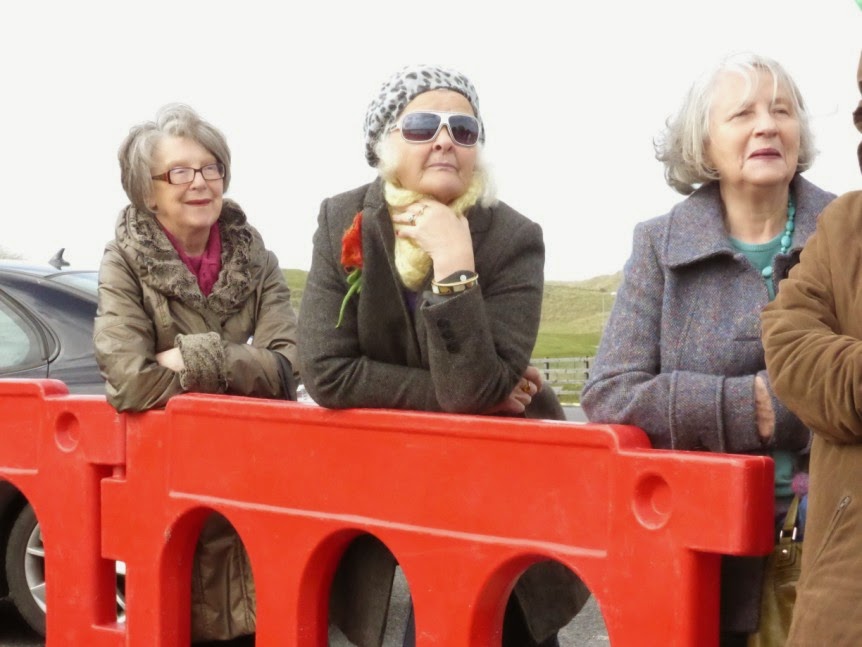 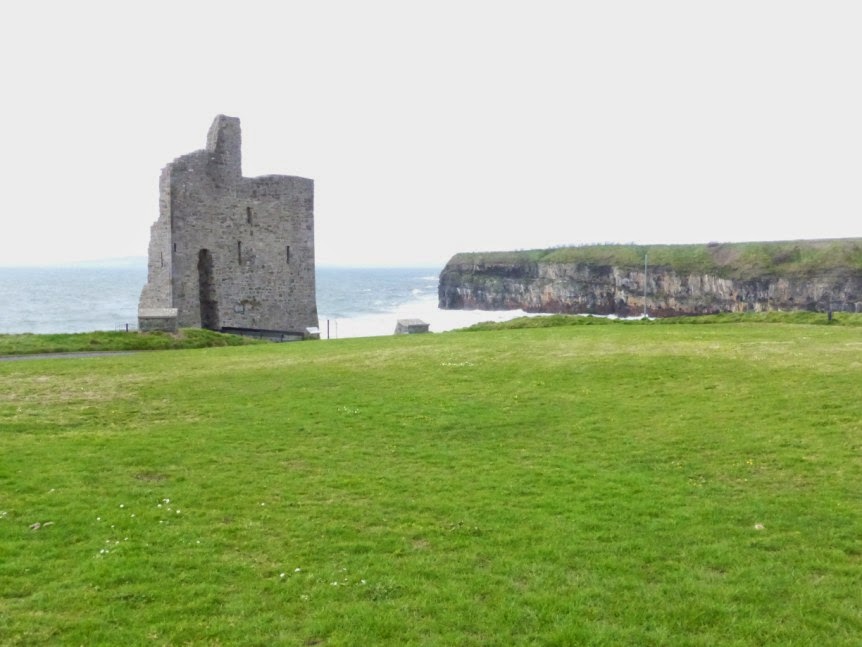 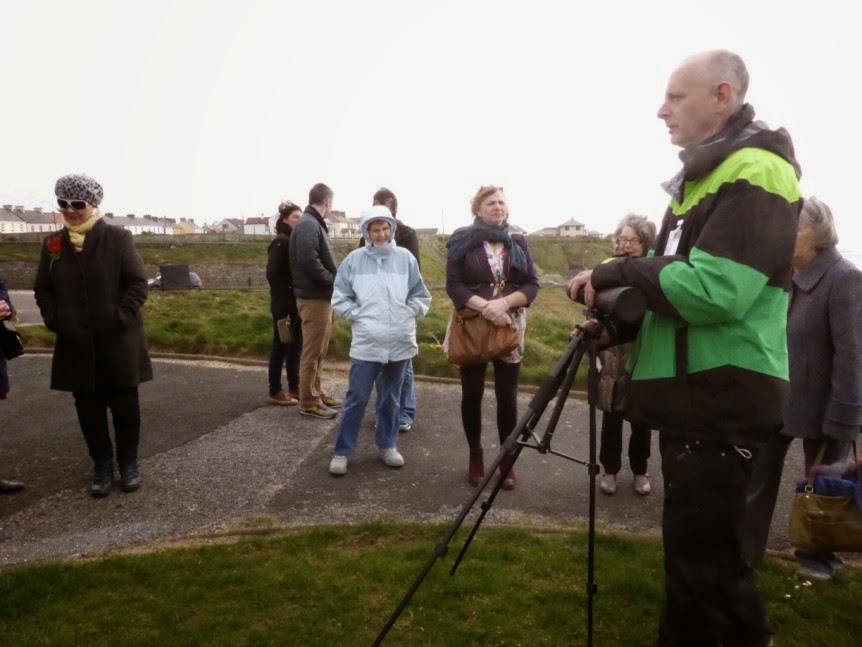 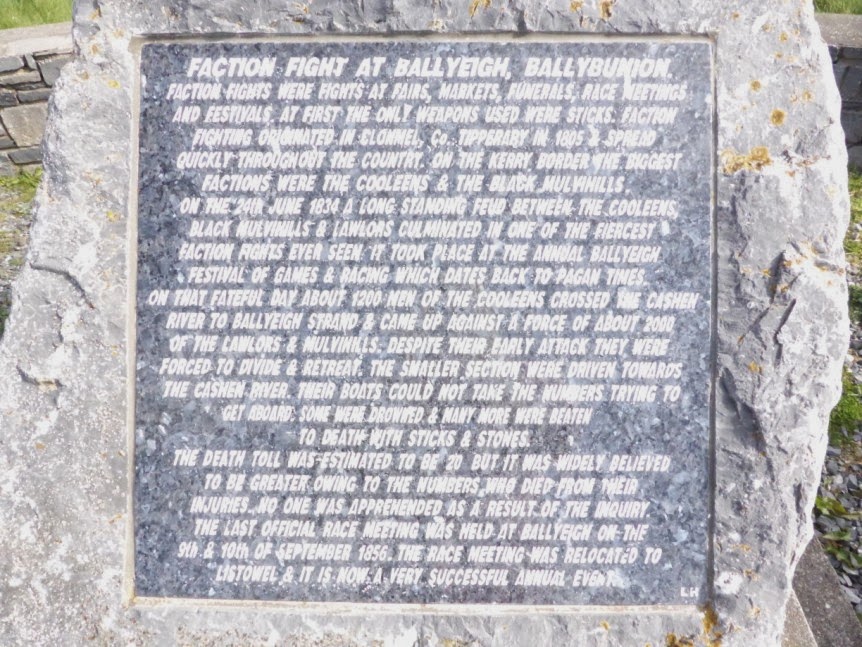 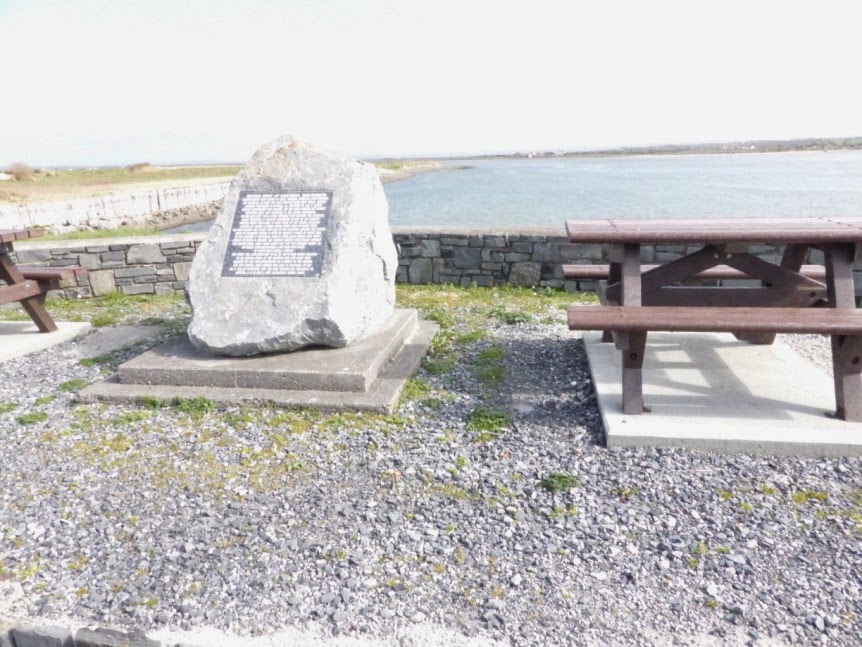 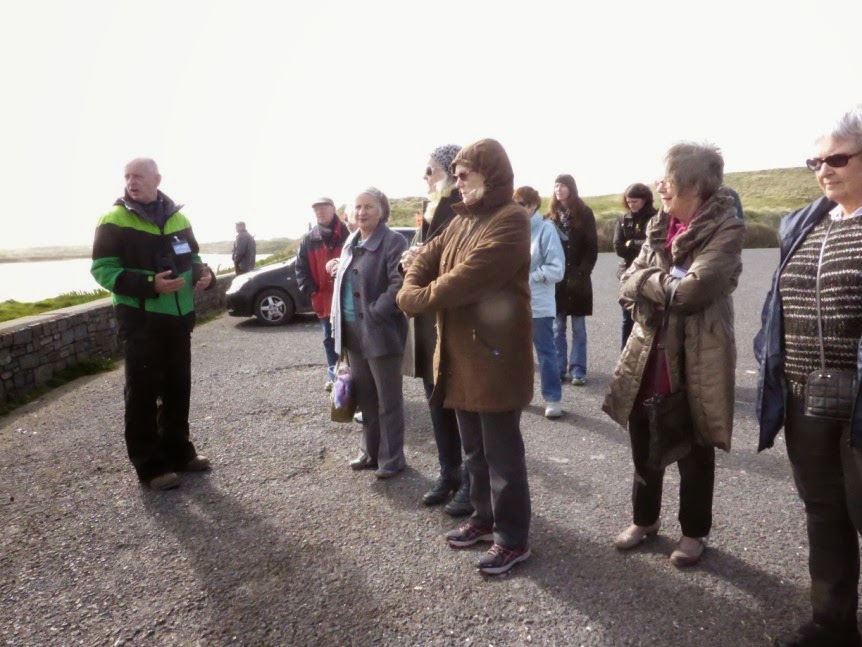 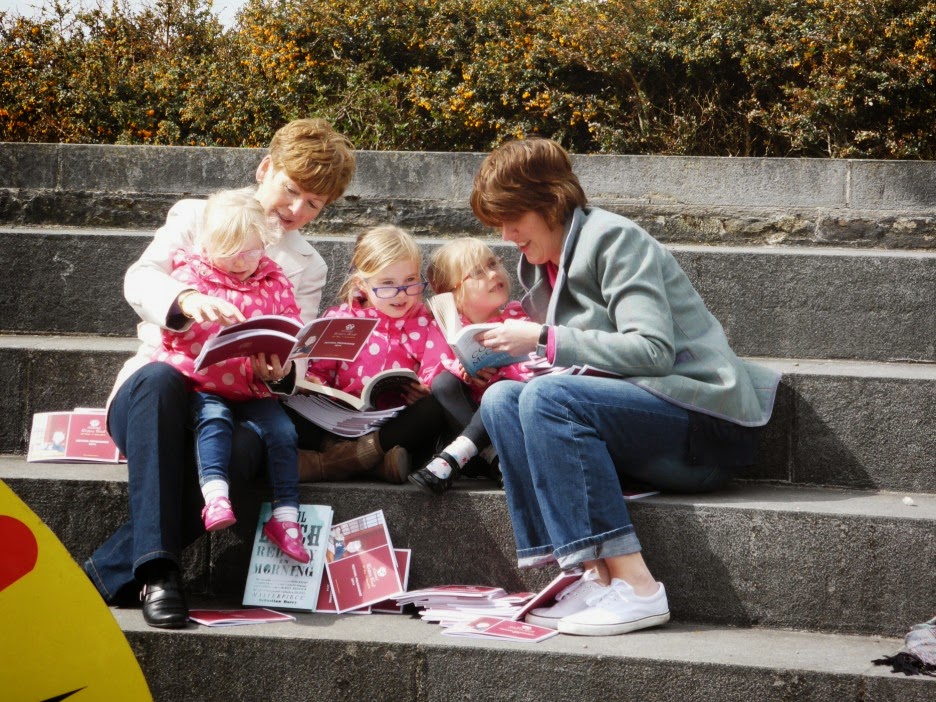