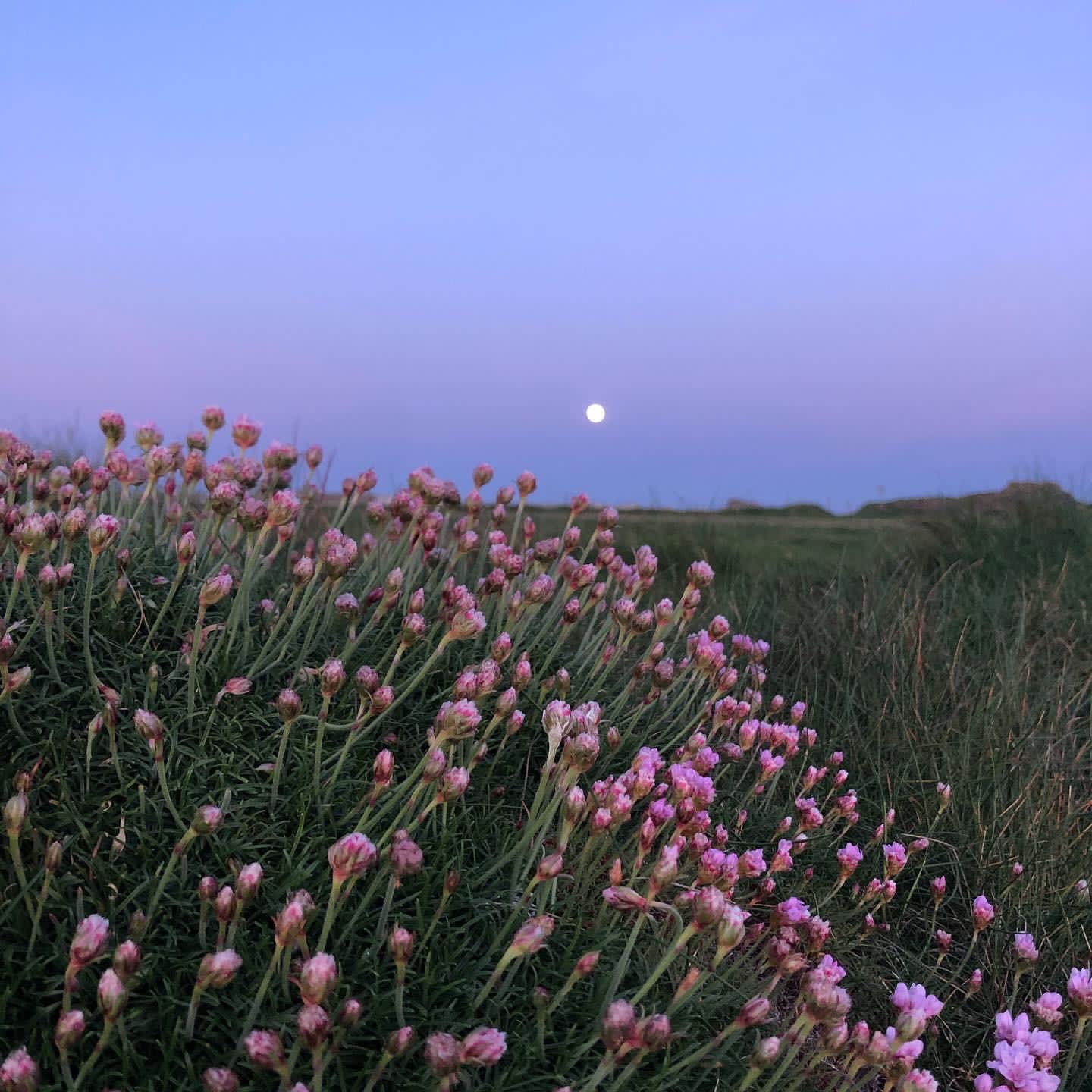 Some pictures of previous fairs and some people who attended them 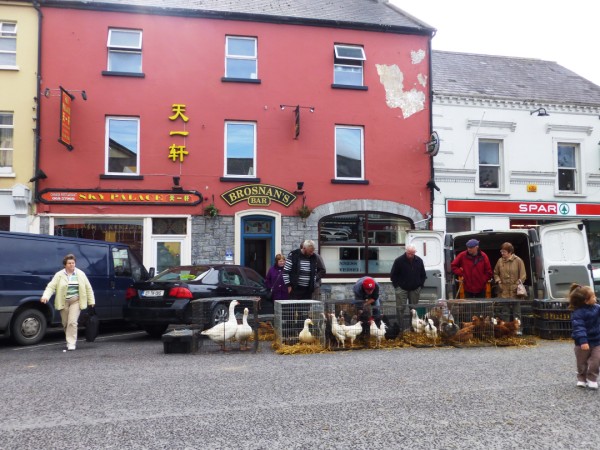 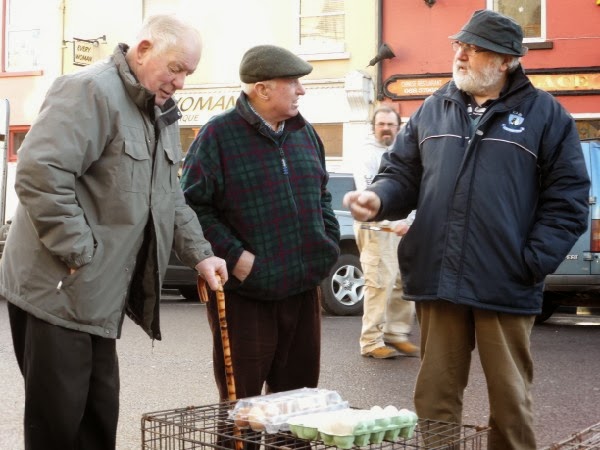 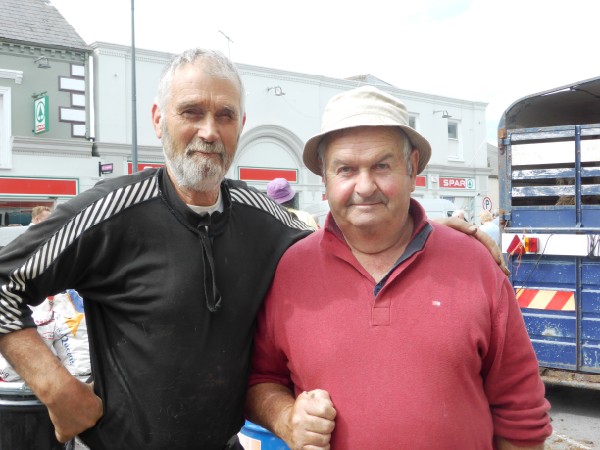 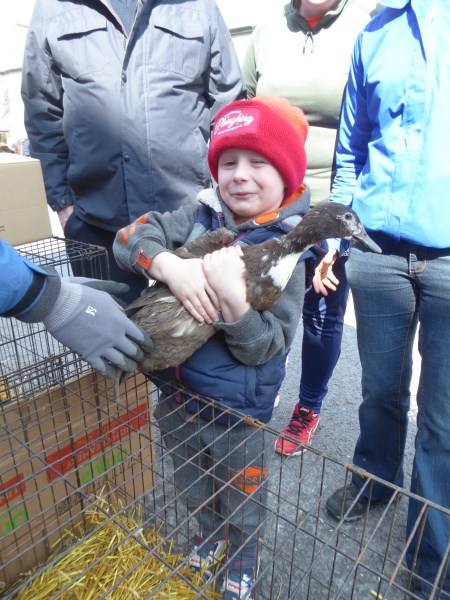 I miss the Big Fair. Don’t you?

The Big Fair of Listowel

But I swear upon my soul

He should have come the other way

To The Big Fair in Listowel.

There he’d see what he didn’t see

At the court of Kubla Khan,

The greatest convocation ever

There were bullocks in from Mortra

And cows from Carrig Island

Sheep and gosts from Graffa

There were men with hats and caps

Of every shape and size on,

And women in brown shawls and black,

A sight to feast your eyes on.

The finest fare was to be had

In all the eating places.

A sea of soup and big meat pies,

Some left over from the Races.

Asleep on beds of cabbage,

To satisfy a gentleman

A cannibal or savage.

And here and there among the throng

And Owen McGrath from Nobber.

There was Ryan from Tipperary

And McGinley from Tyrone.

Since ‘twas only Kerry cattle

Could walk that distance home.

And trotting up and down the street

Were frisky mares and stallions,

While here and there in little groups

Drinking porter by the gallons

Were all the travelling people,

The Carthys and the Connors,

The Maughans and the Coffeys-

And more of them with beards that big

You’d take them for sloe bushes.

Up there outside the market gate

A matron old and wrinkled

And little bags of winkles.

Inside the gate were country men,

While swarthy men from Egypt

And there you’ll find the laying ducks

Or broody hens for hatching,

Creels of turf and wheaten straw,

With scallops for the thatching.

Dealers down from Dublin

Did there set up their stands,

Both new and second hand.

Cups and saucers you could buy

Both singly or in lots,

And for your convenience late at night,

If you had an ear for music

You could buy a finch or linnet,

And to bring your winter turf home

A Spanish ass or jennet.

And across at Walshe’s Corner

Selling sheets- a penny each

Red and white and blue and yellow.

He was an old sean nós man

If you ne’er had music in you

He’s stop you in your stride, man

And you’d not begrudge the penny.

For he’d bring you back to Vinegar Hill

And to Kelly from Killane

And you’d see the darling man.

But woe alas for the singing man

The Dublin dealer and the drover,

The days of catch whatever you can

Are dead and gone and over.

Now we have fleadhs and Writers’ Weeks

And a plethora of rigmarole

But who remembers as I remember

The big fair in Listowel. 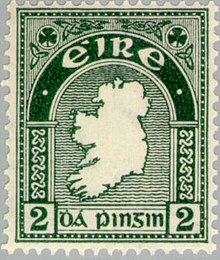 Stamps were once generic and now they are generic again. In the intervening time we had some really lovely pictorial stamps, often commemorating a historic person or event but always telling us the price of postage. 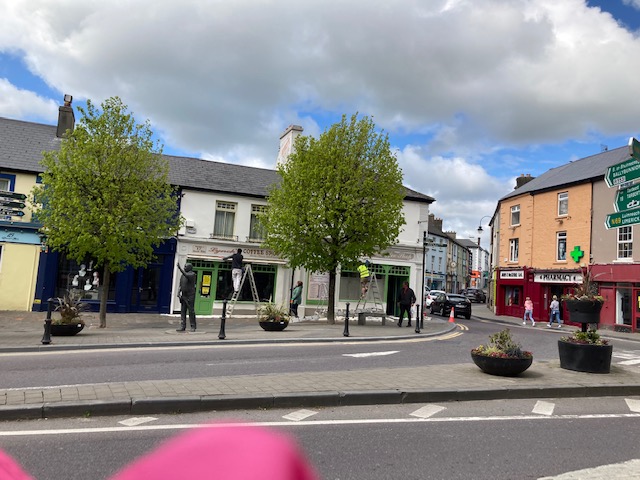 Lovely to see painters at work on Lynch’s this week

Circus, A Stone Wall and Listowel helping the war effort