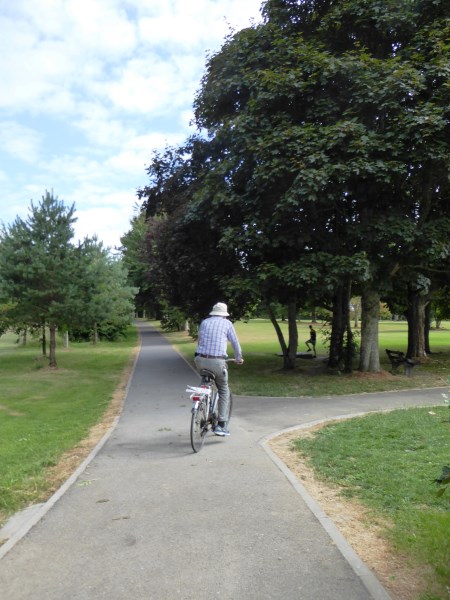 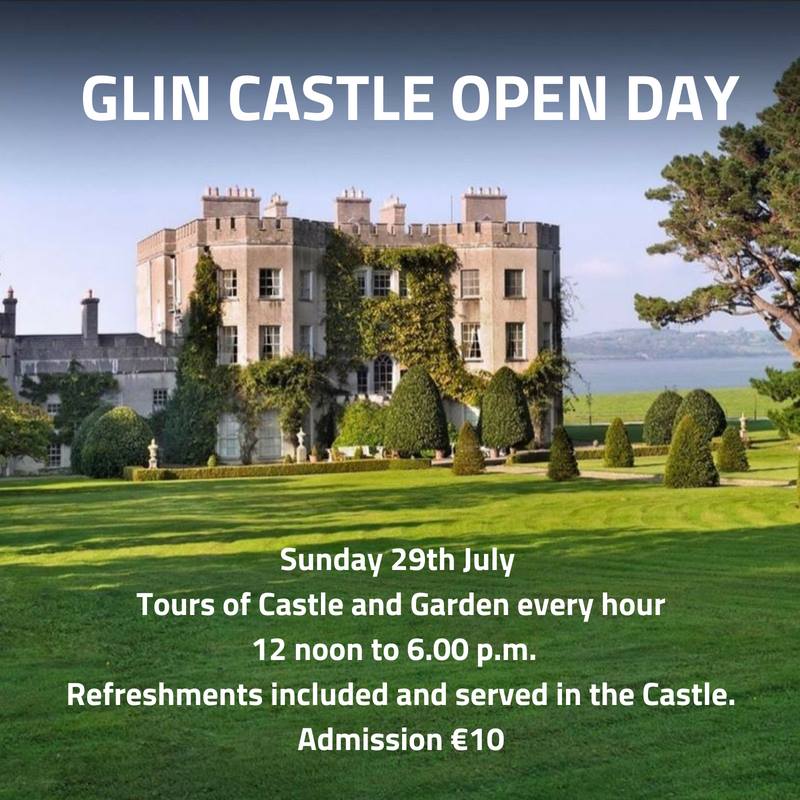 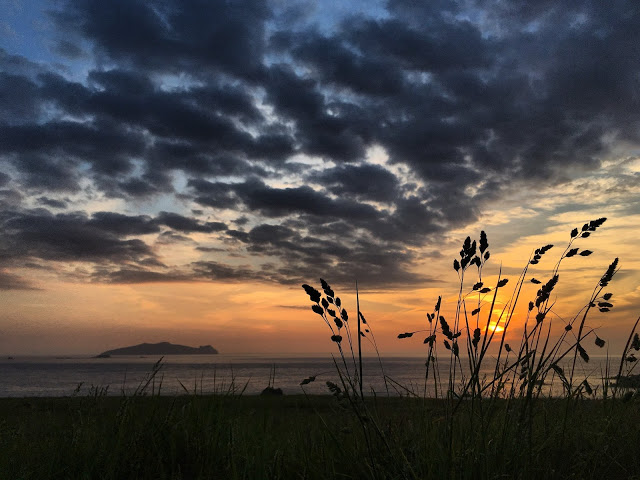 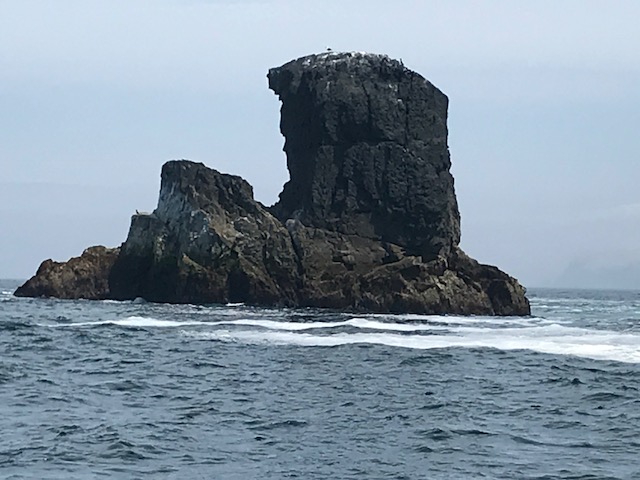 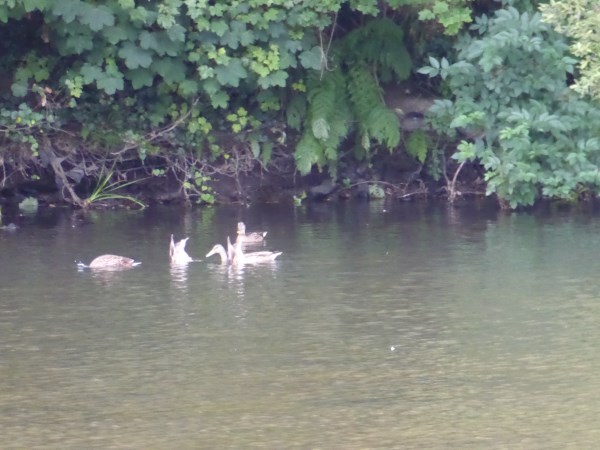 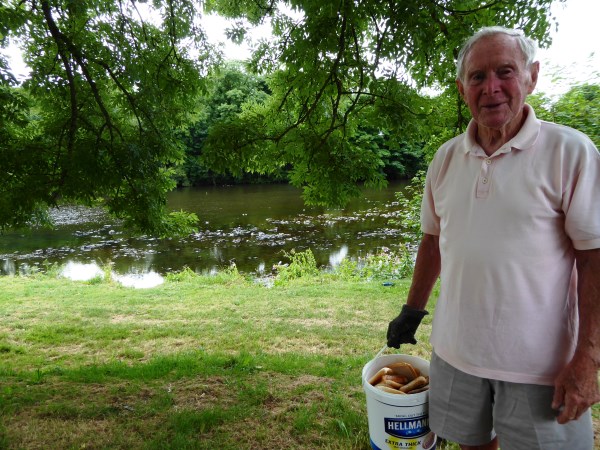 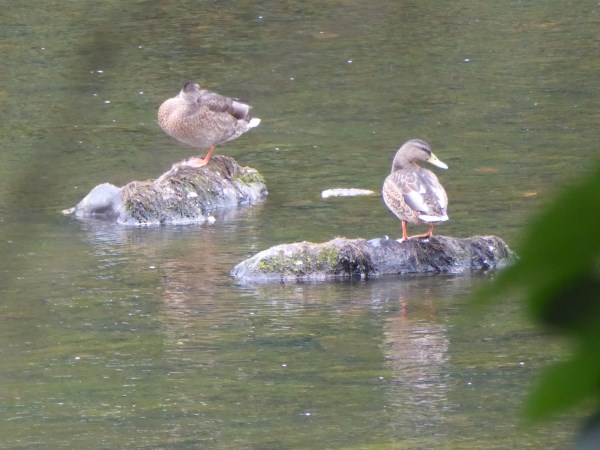 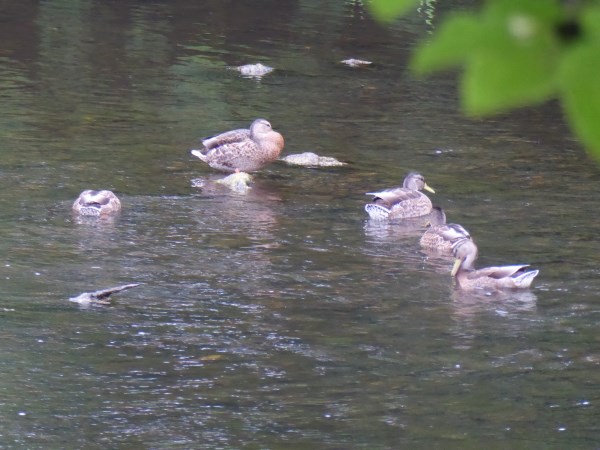 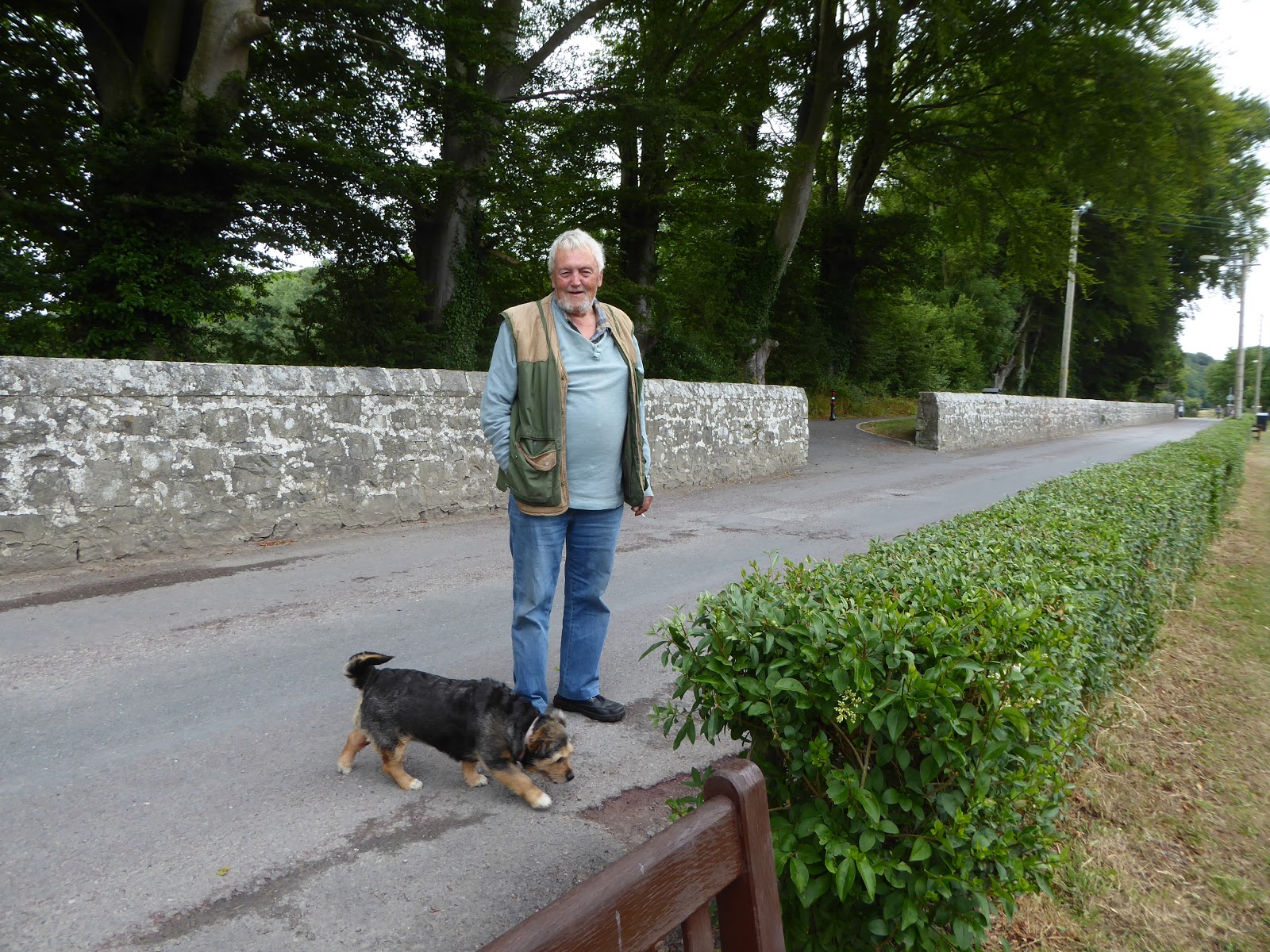 Painting the Community Centre, Changes at Bank of Ireland and Olive Stack’s mural