Kay Caball did very thorough research on the history of our beloved town park. She has included in her work all her references and a comprehensive bibliography. I have left these out for the purposes of the blog. Believe me though, everything she says, she can back up.

This is a study of land transactions and the people associated with them
which saw the ‘Lawns’ of Gurtinard, Listowel evolve from the preserve of the ‘big
house’ to the people of the town as their Town Park.

The history of North Kerry is echoed in a small way in the story of
these two fields. From earliest times, to the present day, land and ‘fields’
have been important in North Kerry. John B. Keane in his most famous play ‘The
Field’  first performed in 1965, outlined the lengths that a North Kerry farmer
was willing to go to, because of his attachment to his rented land ‘nurturing
it from barren rock into a fertile field’. While the townspeople of Listowel
did not go to the lengths that the Bull McCabe did to obtain the object he
desired, they were steadfast in their wish to retrieve these fields from
landlord and transfer into public ownership.

The history of the fields or the ‘Cows Lawn’ as they are colloquially
known, began when Richard Hare purchased the lands of the 3rd Earl of Kerry. In
1783 the 3rd Earl of Kerry, Francis Thomas Fitzmaurice sold his entire estate
of 30,000 acres in North Kerry, most of which came into the possession of
Richard Hare, ‘then of the city of Cork, Esquire’.

The 3rd Earl had gone to
live in Paris after accumulating gambling debts. His stay was cut short by the
French Revolution, and in 1792 he and his wife were forced to flee back to
England. TheKerry
Evening Postof
July 19 1911 tells us that ‘the Earl got out of Paris with great difficulty,
leaving all his plate, pictures, furniture and papers behind him in charge of two
faithful servants. The Government of the Terror guillotined the servants and
seized all the property’.  He had the forethought to arrange that his papers
would not fall into the same hands and they are currently stored in the
National Archives in Paris. We learn from these documents the protracted
dealing between Fitzmaurice and Hare, until the lands in question were legally
transferred into the name of Hare.

The Earl had been the first Fitzmaurice for six hundred years to be an
absentee landlord, appearing to be only interested in the money the estate
brought in, to support his lavish lifestyle initially in Bath & London.
According to the papers stored in Paris, there was continuous difficulty in
getting rents paid regularly, for example in 1774 out of a rent roll of £5.124
only £1.034 was paid . In 1776  Arthur Young was shocked at the condition of the
place: ‘Everything around lies in ruin and the house itself is going fast off
by the thieving depredations of the neighborhood’. 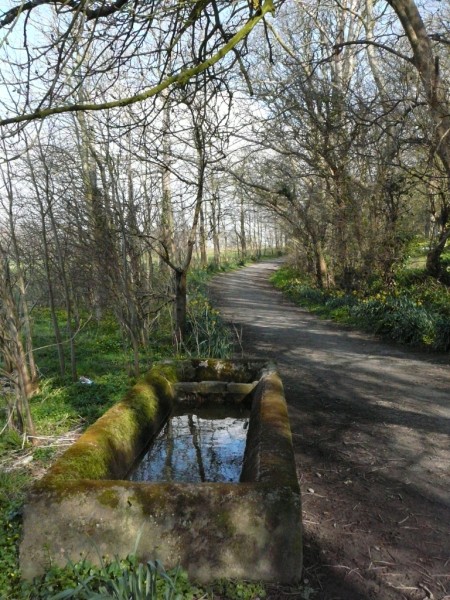 I cannot say for certain when this old drinking trough was demolished. It was certainly there in 2007 when I took the photo. It is a pity that it had to go as it served to remind us of  why the park was called The Cows’ Lawn.

The origins of trick or treating

There is s great website called  “today I found out about….”, with all kinds of interesting and colourful information. This is where I found this account of the origins of a popular Halloween custom.

“As for the trick or treating, or “guising” (from “disguising”), traditions, beginning in the Middle-Ages, children and sometimes poor adults would dress up in the aforementioned costumes and go around door to door during Hallowmas begging for food or money in exchange for songs and prayers, often said on behalf of the dead.  This was called “souling” and the children were called “soulless”.

An example of a relatively recent (19th century) souling song is as follows:

A soul! a soul! a soul-cake!Please good Missis, a soul-cake!An apple, a pear, a plum, or a cherry,Any good thing to make us all merry.One for Peter, two for PaulThree for Him who made us all.

As you might have guessed from the song, a common food given while souling was a Soul Cake (also sometimes known as a Harcake).  Soul cakes were small round cakes, often with a cross marked on top, that represented a soul being freed from Purgatory when the cake was eaten.  Soul cakes were generally sweet cakes, including such ingredients as nutmeg, ginger, cinnamon, and raisins.

Souling ultimately gave rise to guising in the U.K. starting in the 19th century, with children dressing up and begging for things like fruit and money.  In order to earn this token, they’d often tell jokes, sing songs, play an instrument, recite a poem, or perform in some other way for the amusement, not unlike the old tradition of souling but instead of prayers, a performance was offered.

The practice of guising made its way to North America, probably brought over by the Scottish and Irish in the late 19th or early 20th century (first documented reference in 1911). 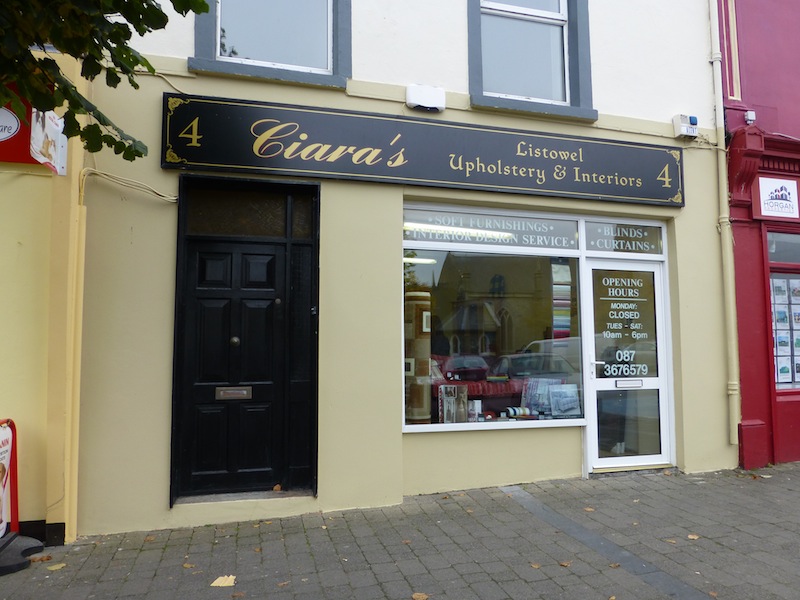 The new interiors’ shop in The Square

Don’t forget this coming weekend is The Food fair 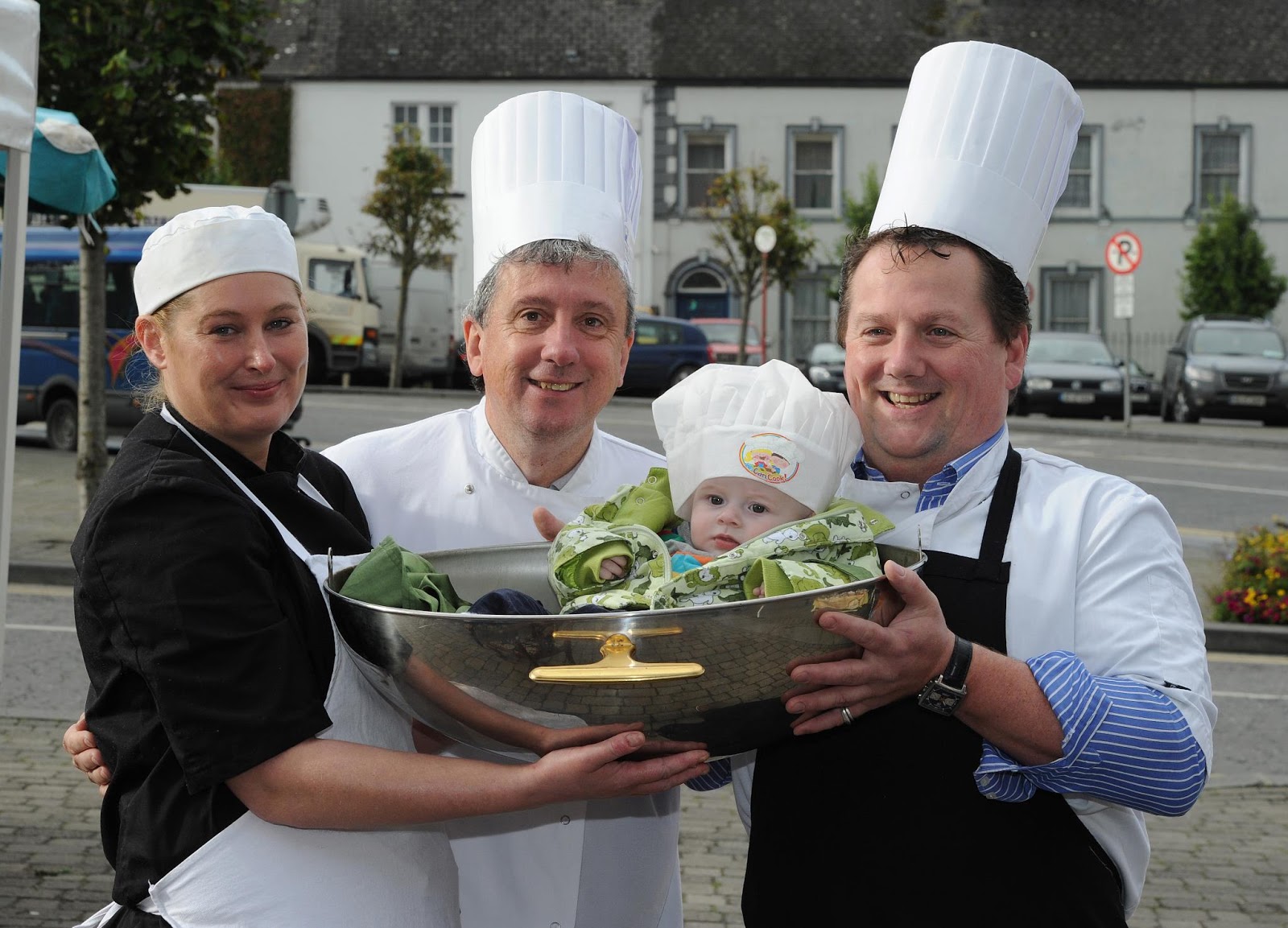 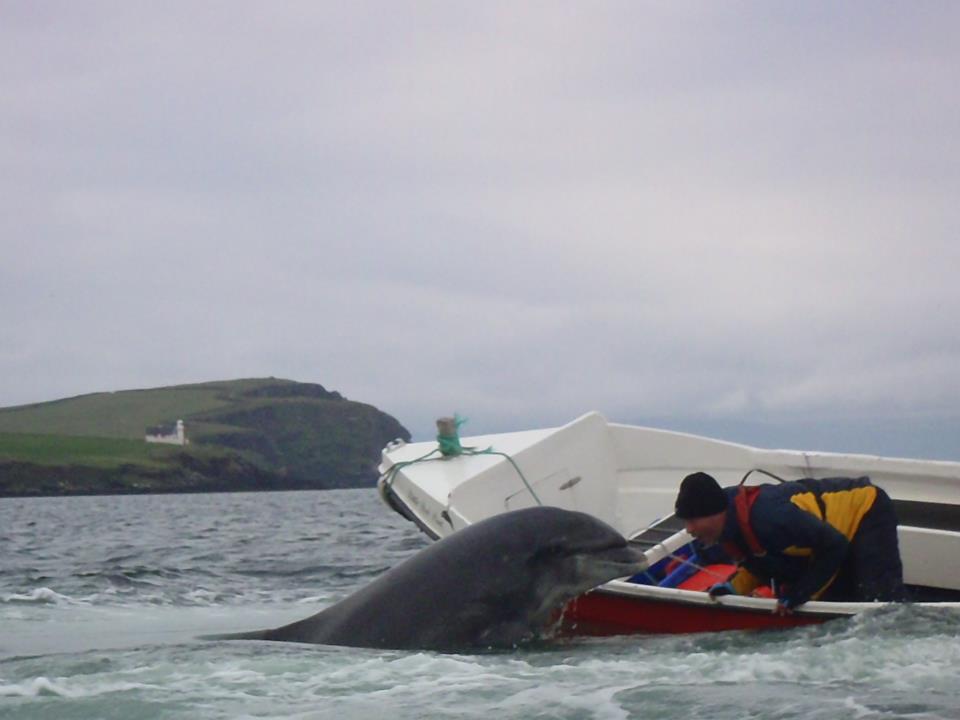 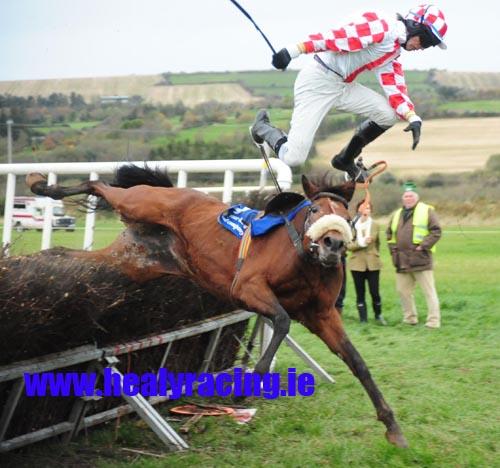