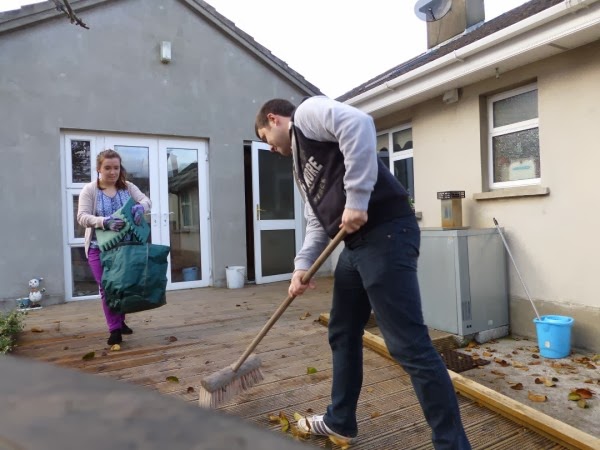 Sweeping up the dead leaves in Listowel Dec 1 2013. 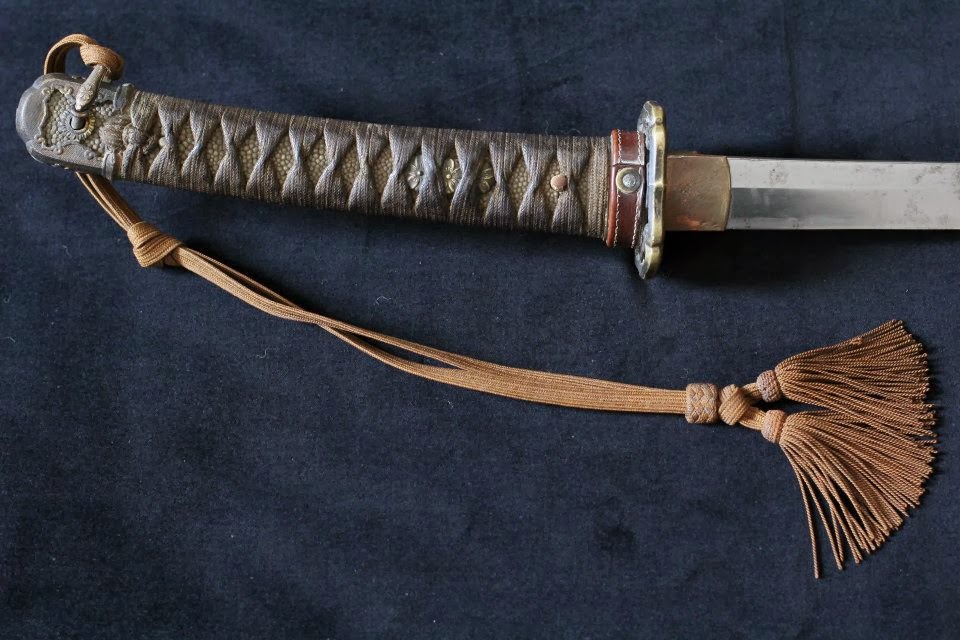 This is “The Doctor’s Sword”.

There is great story behind this Samurai and it will soon be seen on TV and in film in a documentary filmed by Michael Kelly and a crew from IT Tralee. 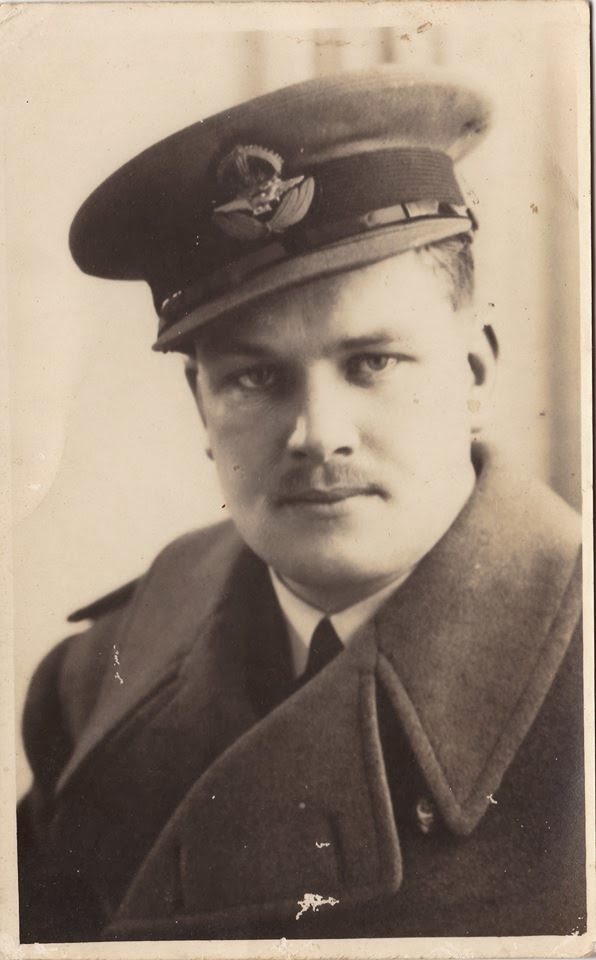 This is the doctor, Dr. Aidan McCarthy of Castletownbeare in Co. Cork.

Aidan qualified as a doctor in UCC. Then he joined the R.A.F. and headed off in search of adventure. 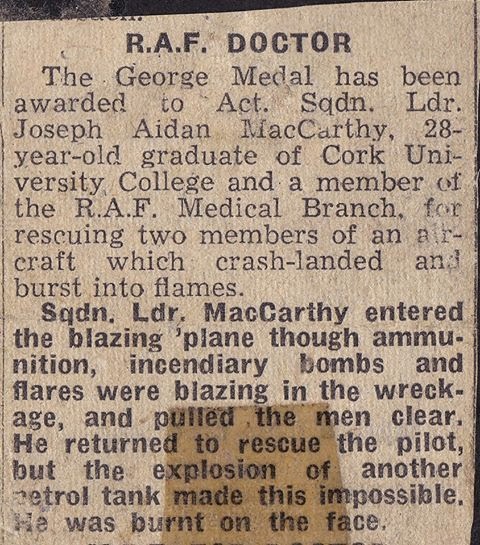 He was much decorated and became something of a hero.

I won’t spoil the whole story for you but I will tell you that he found himself in  prisoner of war camp in Japan in 1945. Interestingly 19 of the 27 doctors captured by the Japanese were Irish. Aidan was later honored with an OBE for his services to his fellow prisoners.

Now the sword. He was in the prisoner of war camp when the atomic  bomb fell on Nagasaki. His training as a doctor stood him in good stead and he helped in every way he could by ministering to the injured. He was housed with a family at the time and they gave him a present of Samurai sword as a token of their respect and appreciation of what he had done. He brought this sword to Castletownbere and he told his story to his family  and he became a local celebrity.

Years later the family discovered that a Samurai sword  in a Japanese family is a family treasure and the inscriptions on it relate to the family (a bit like an old style family bible). They brought the sword to an expert on these things and they discovered the family to whom it belonged. Dr. Aidan’s descendants travelled to Japan and finally met up with the family.

In 1904 if your servants were feeling a bit down, this ad had the answer. 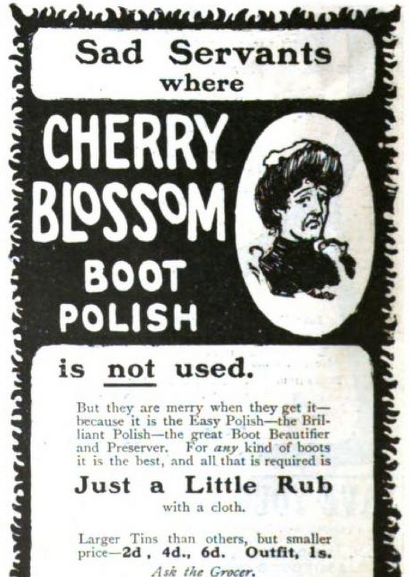 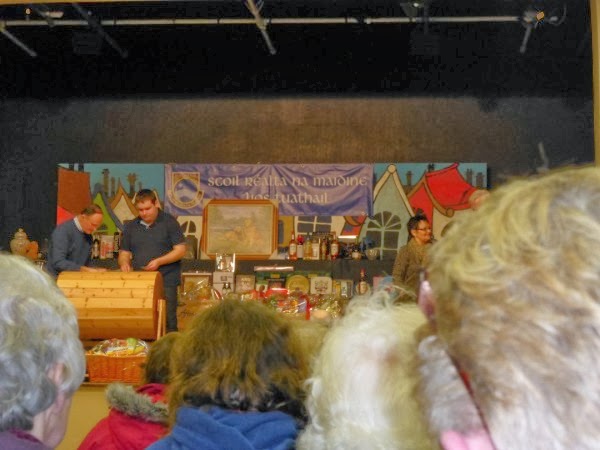 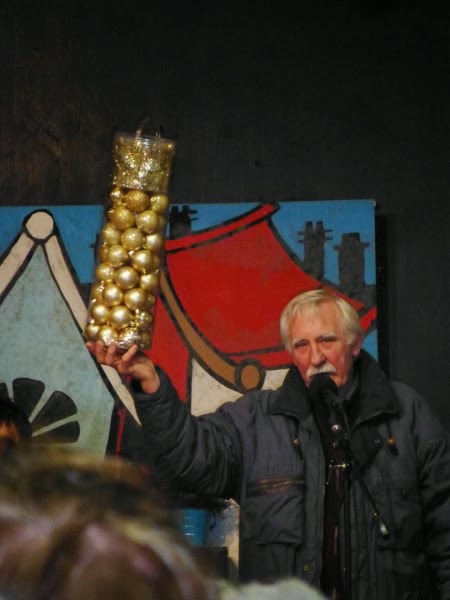 The parish bazaar was  held on Friday and Saturday last. Denis O’Mahoney is the new “auctioneer”. You’d miss Michael Dowling though. 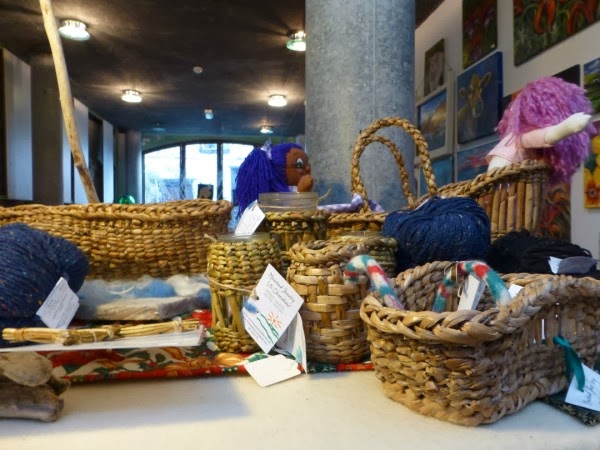 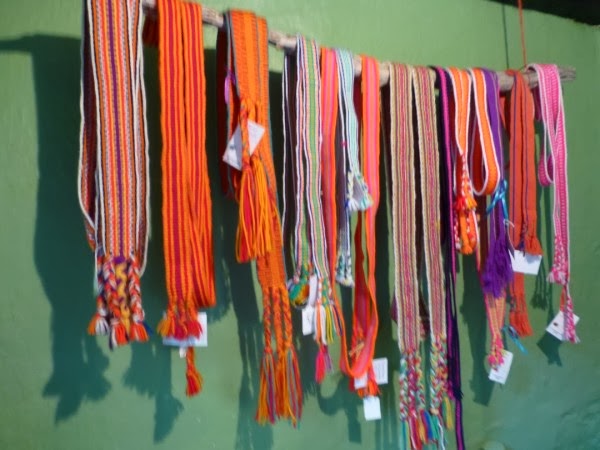 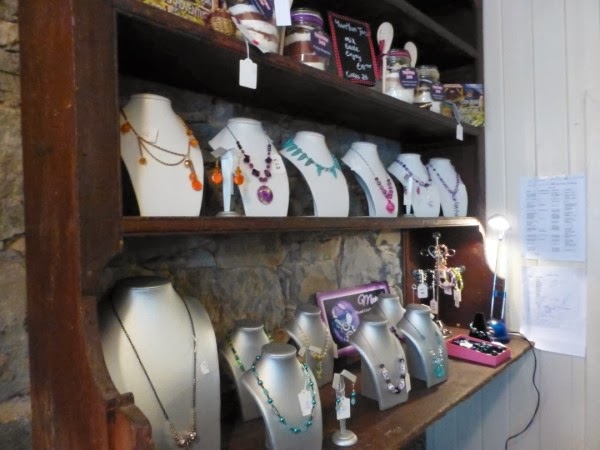 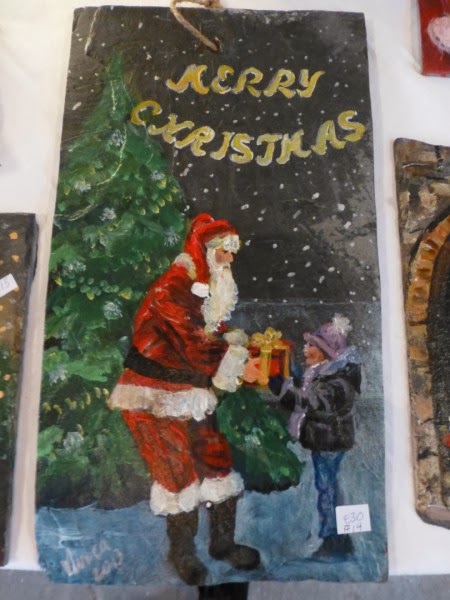 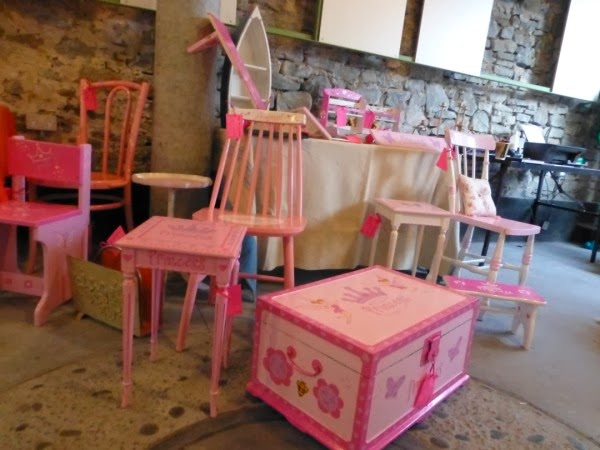 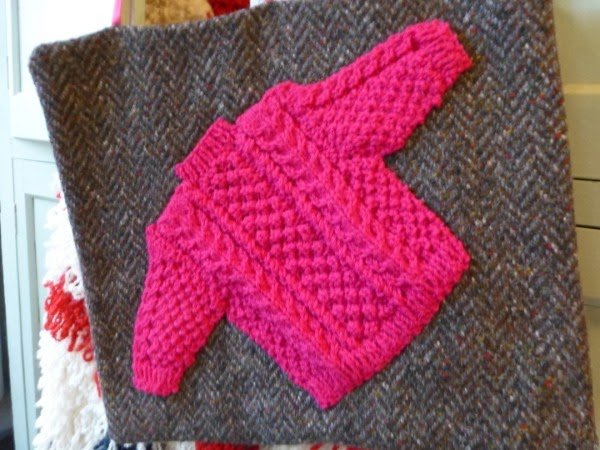