Listowel and The Famine

One of the marvellous aspects of Writers’ Week is the variety of activities on offer. Friday May 31 2013 was our day for learning all about the Famine in Listowel. Below is a photo of some of the crowd gathered at the Listowel Arms to take part in a walk led by John Pierse, Michael Guerin and Kay Caball. This walk was to take us to places of interest connected with the Great Famine. We were lucky to be in the company of three “experts” in various aspects of Listowel in Famine times.

I’ll share with you a few of the more shocking facts I learned. 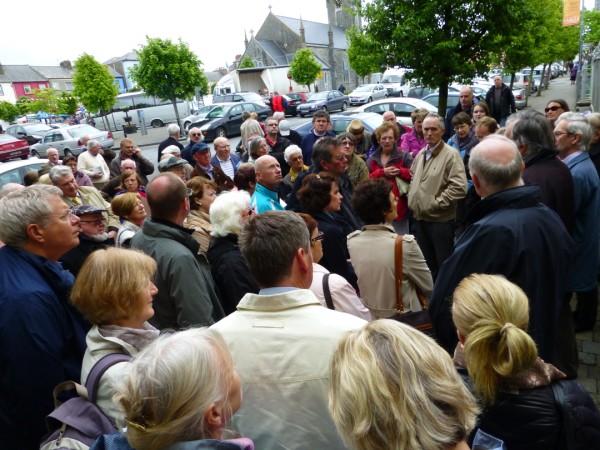 Later on Friday May 31 2013 we continued with our Famine education with a seminar in The Plaza. If we had local experts in the morning, we now had local, national and international experts in an excellent forum, ably chaired by Mike Lynch. 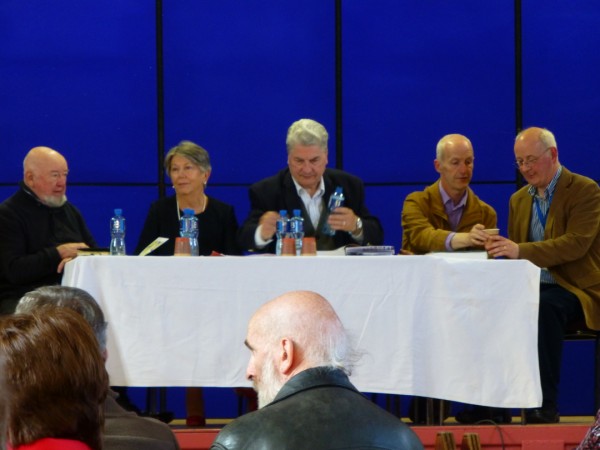 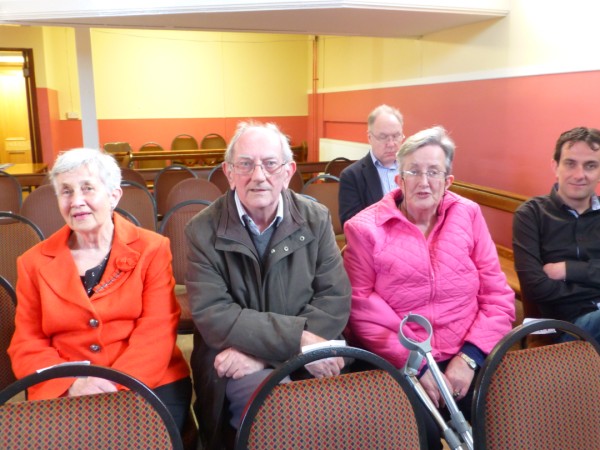 The Moloney family out in force to hear one of their own do us all proud as she took her place among Famine scholars.

Between 1845 and 1852 over one million Irish people died. At least 250,000 fled the country. The authors of the Atlas of the Great Irish Famine have done us all a great service in making this truly awful episode in our history more real for us. Their maps have gone some way toward explaining why so many people died and toward explaining what determined if you would die, leave or survive.

We, the descendants of Famine survivors owe it to our brethren to remember them.

Here are some of the people who slaved away behind the scenes at Writers’ Week . 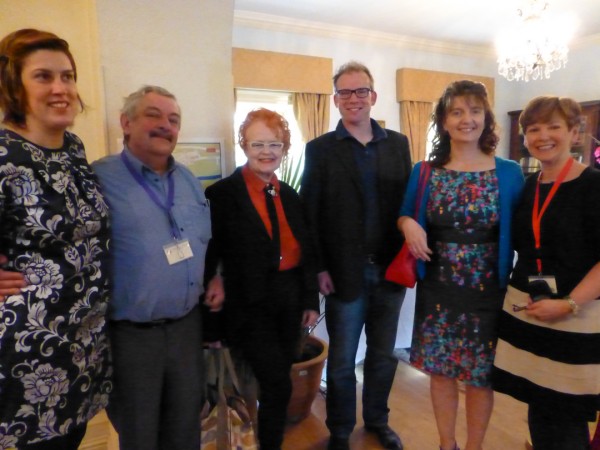 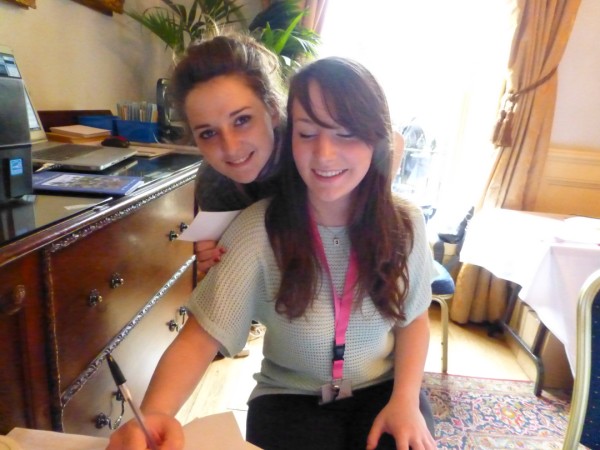 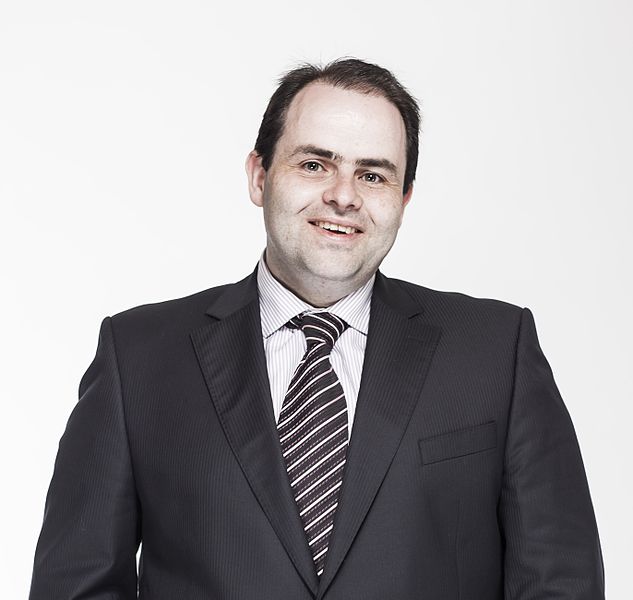 This is Edmond Harty of Dairymaster. This weekend he is in Monte Carlo in contention with 49  others for the title International Entrepreneur of the Year.