A Corner on Church St. 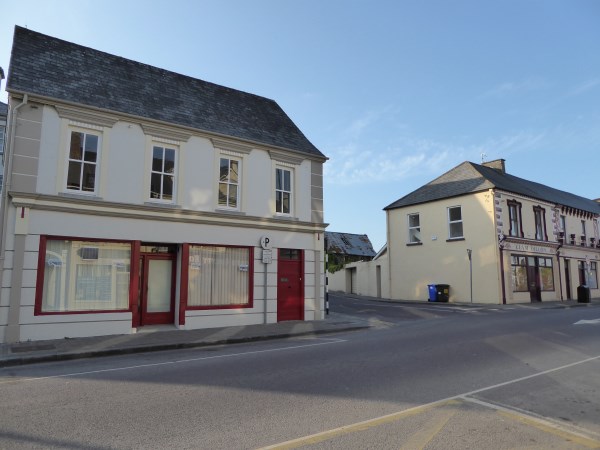 The Early days of The Lartigue Project. 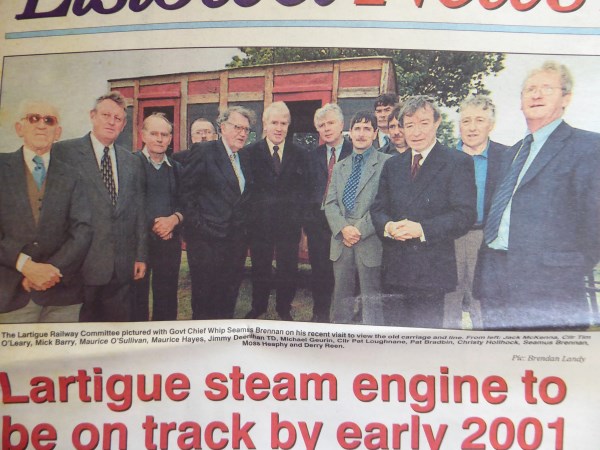 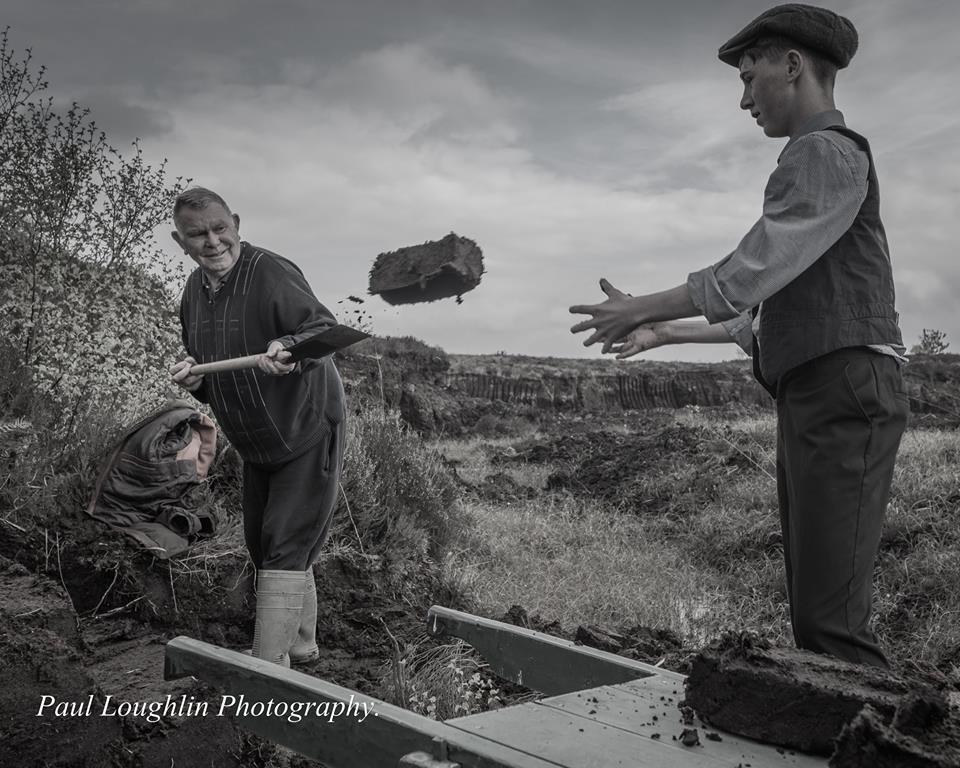 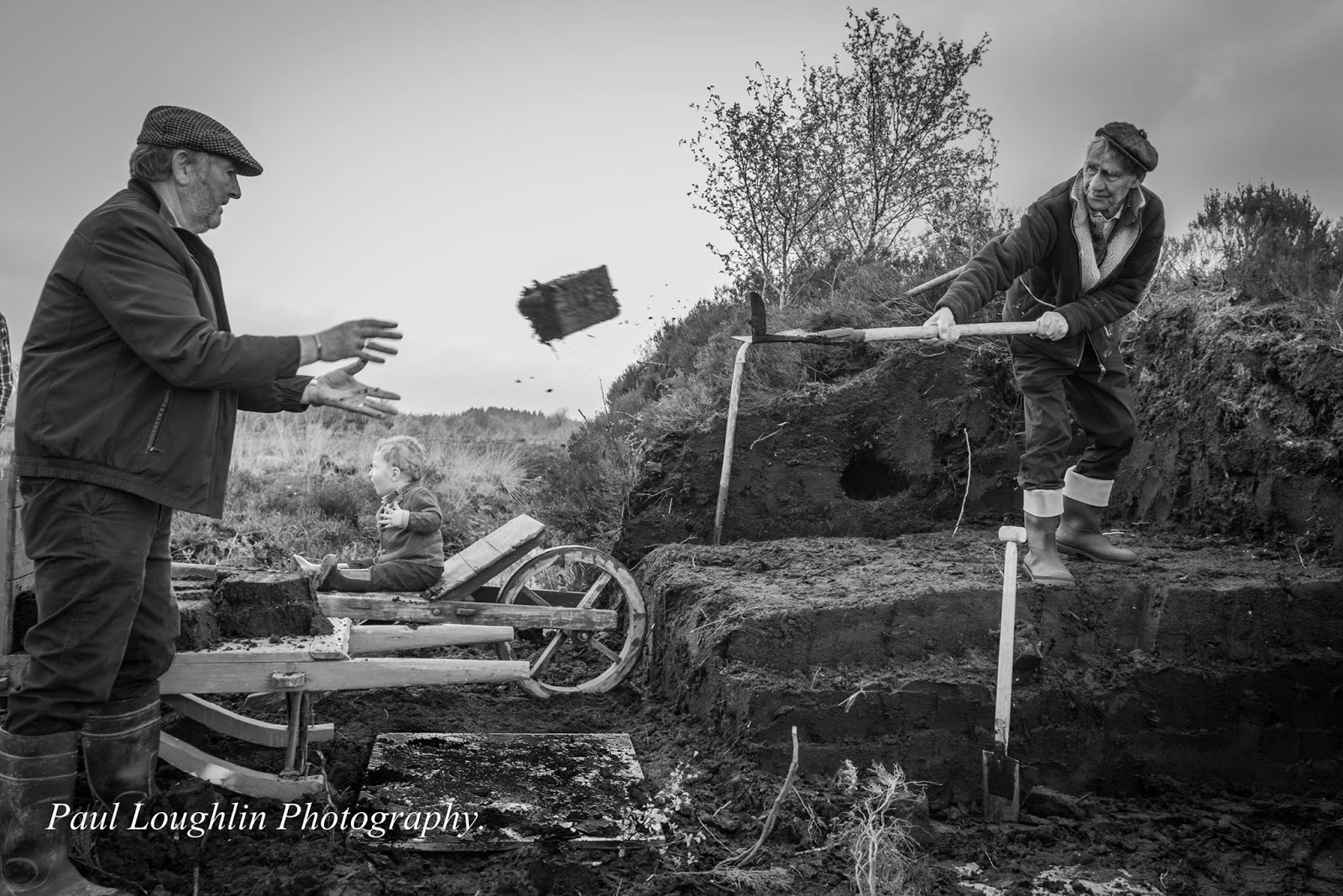 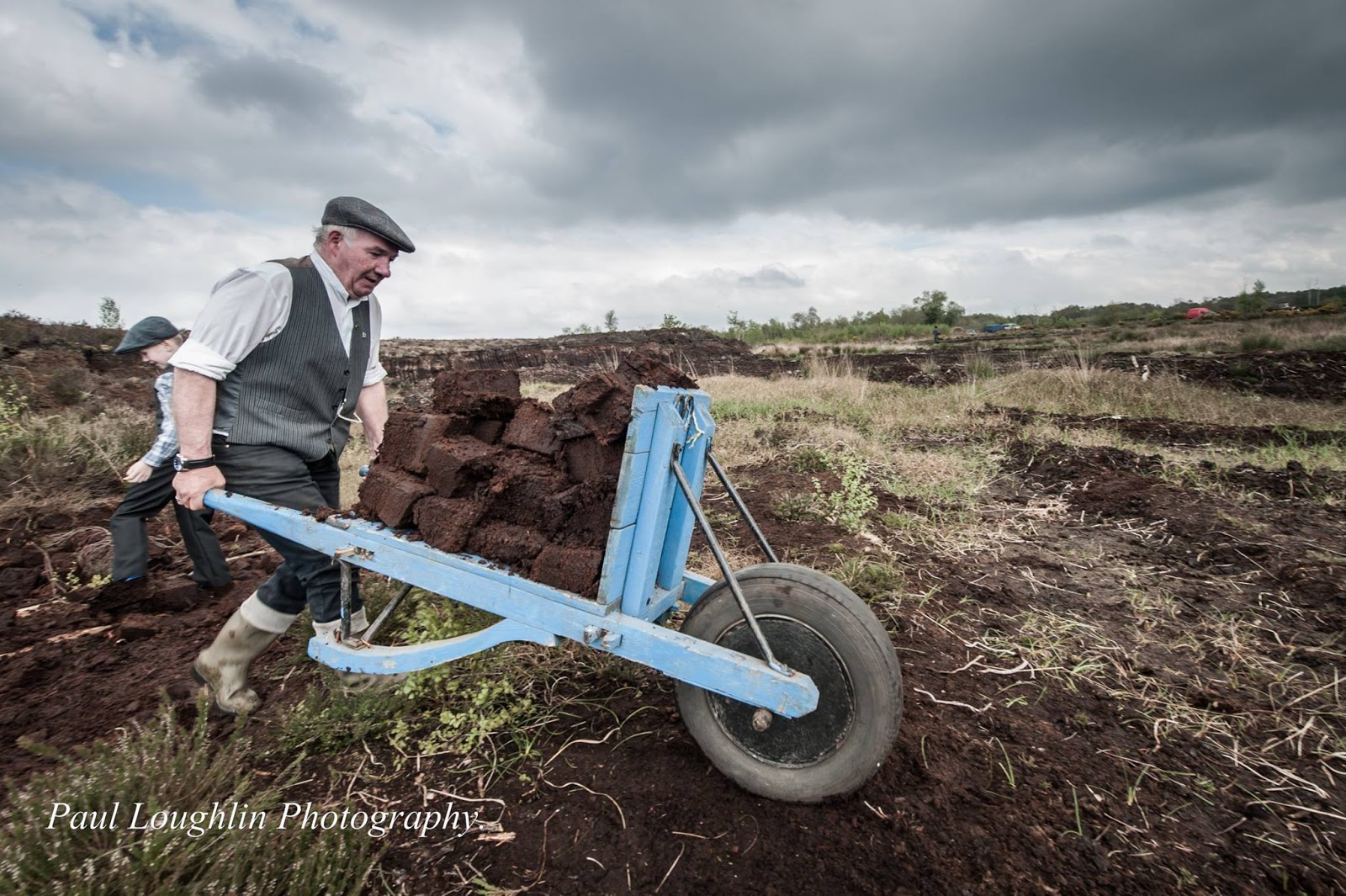 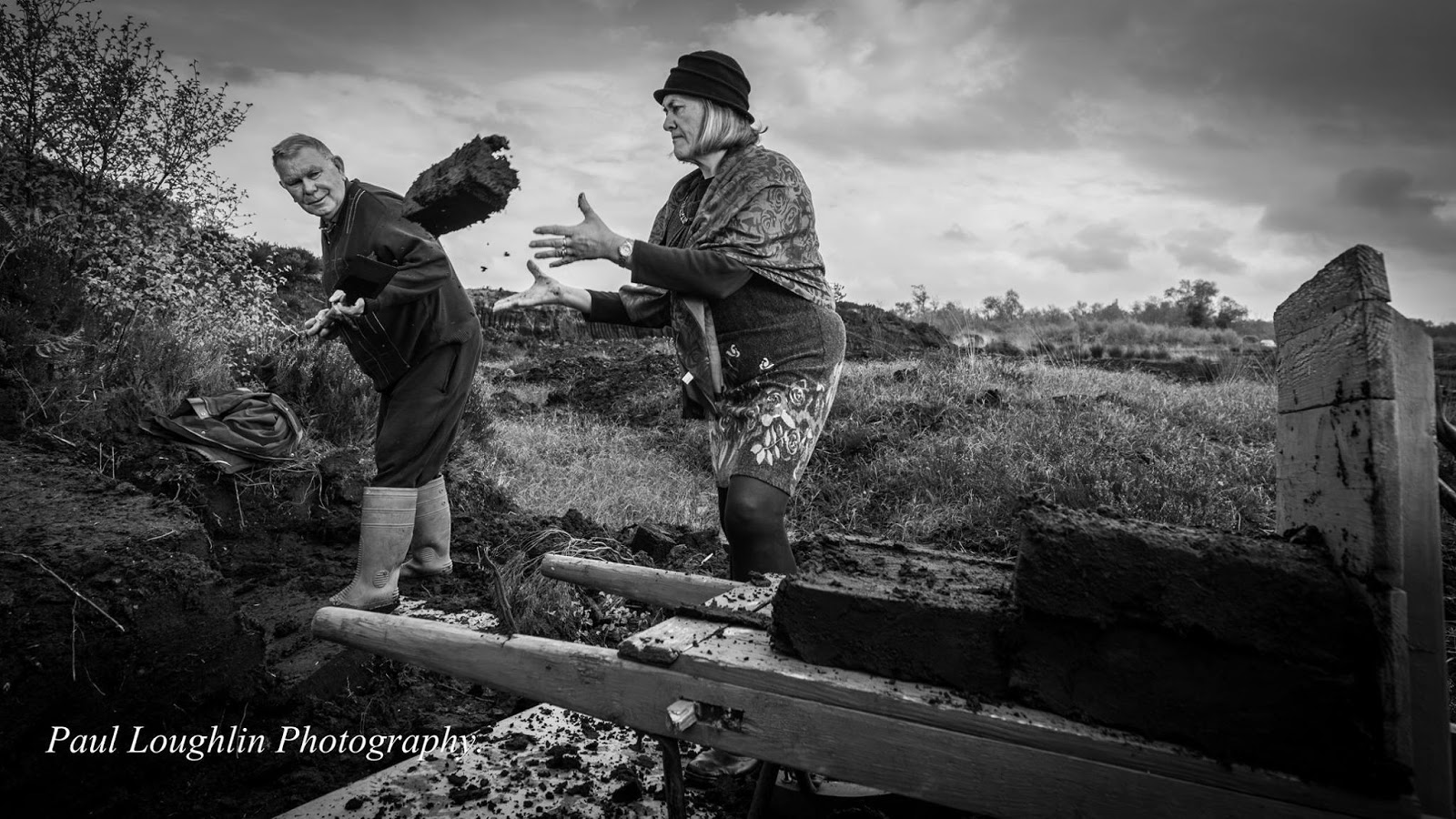 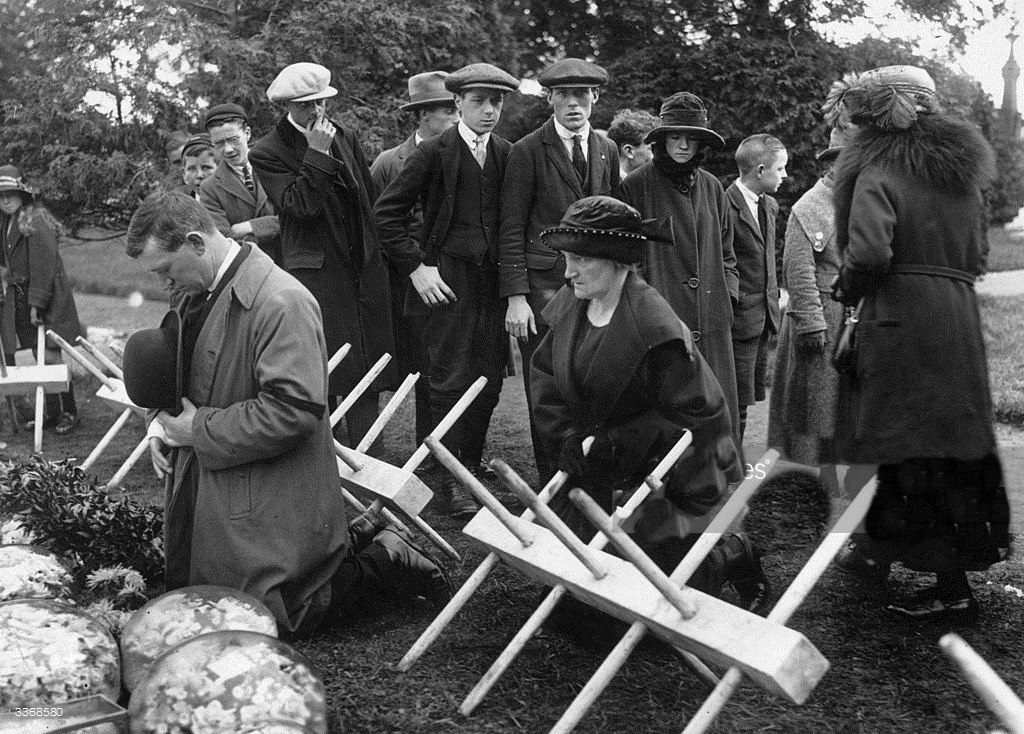 A brother and sister of Michael Collins pray at his graveside. 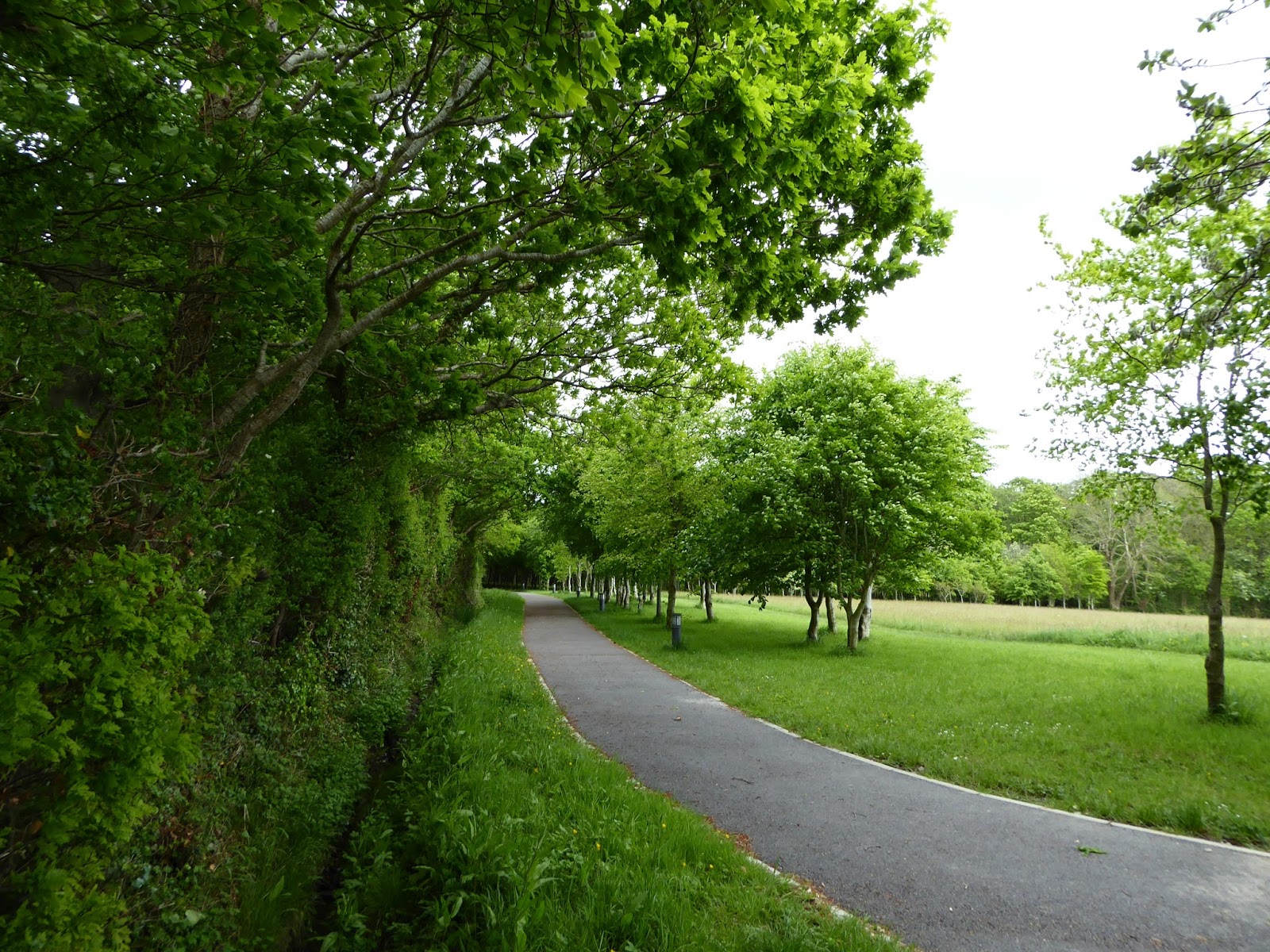 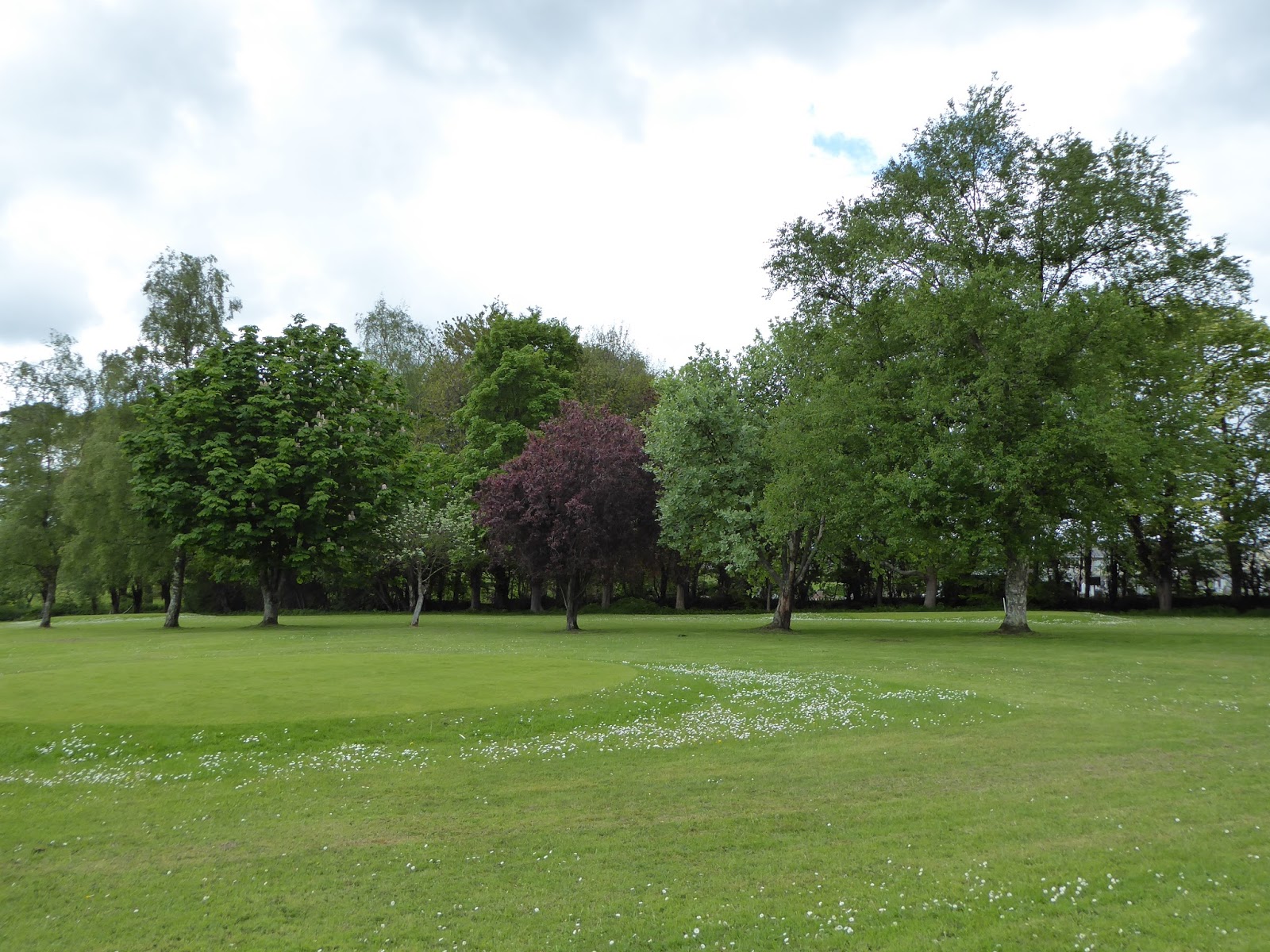 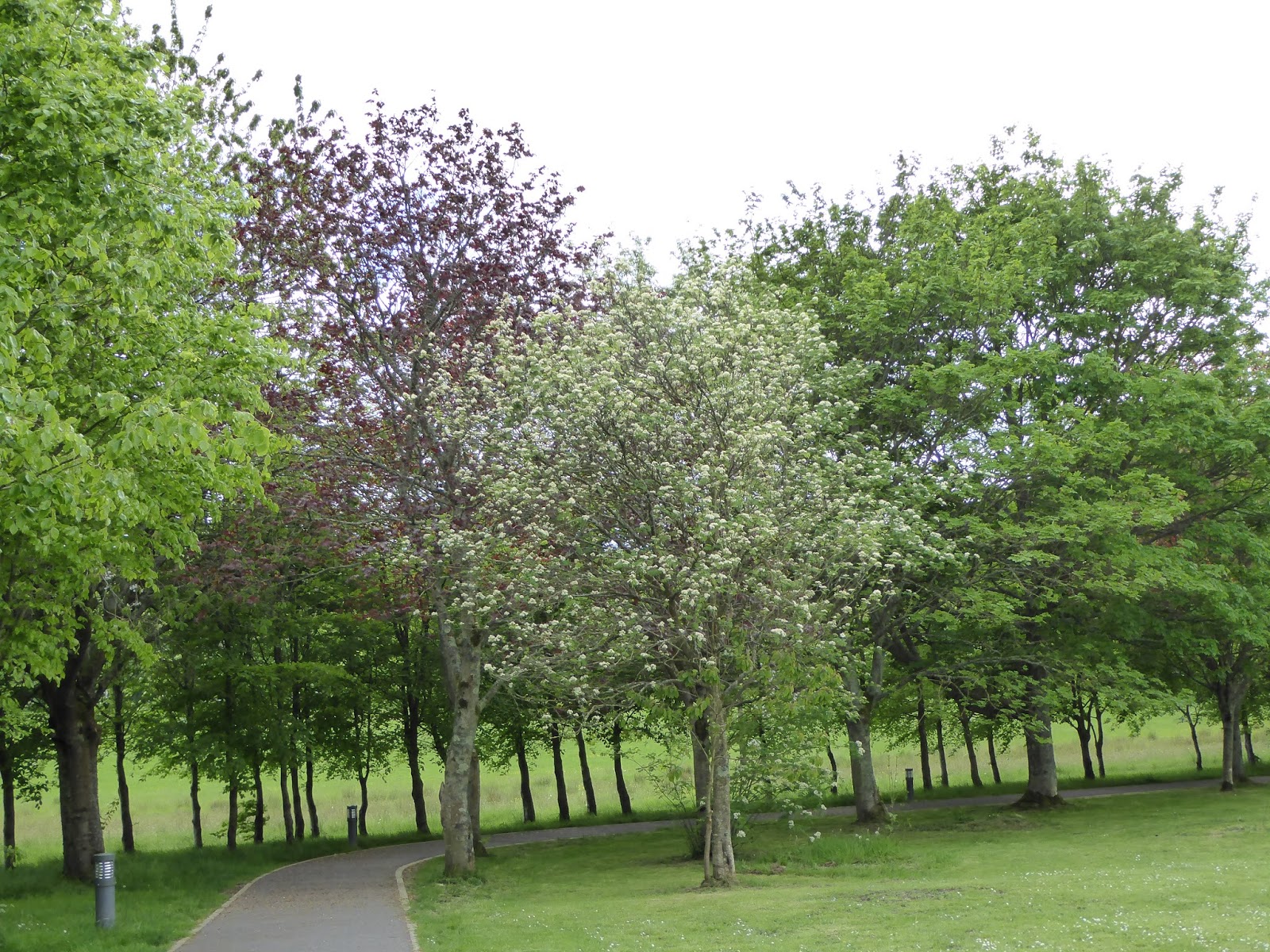 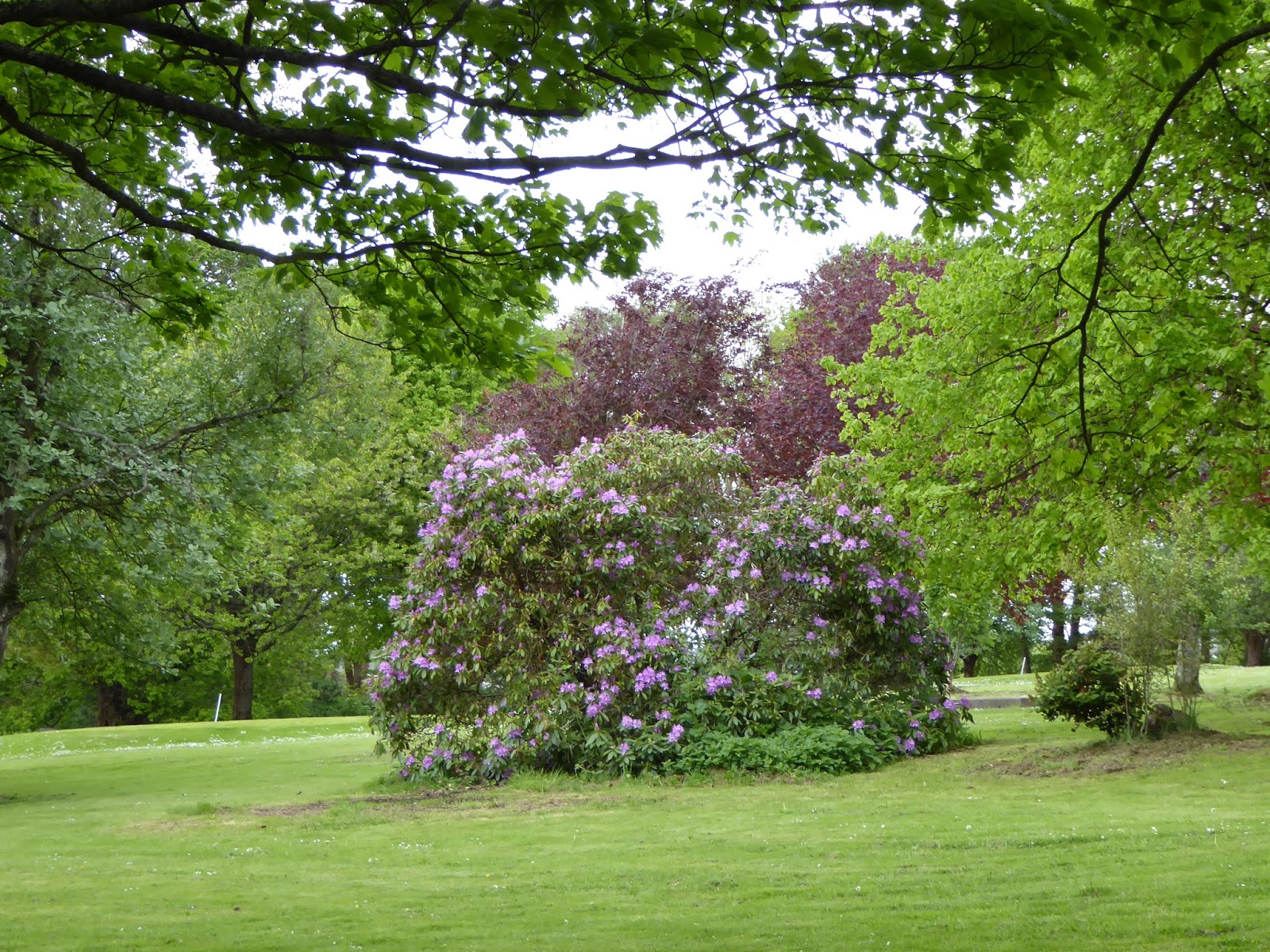 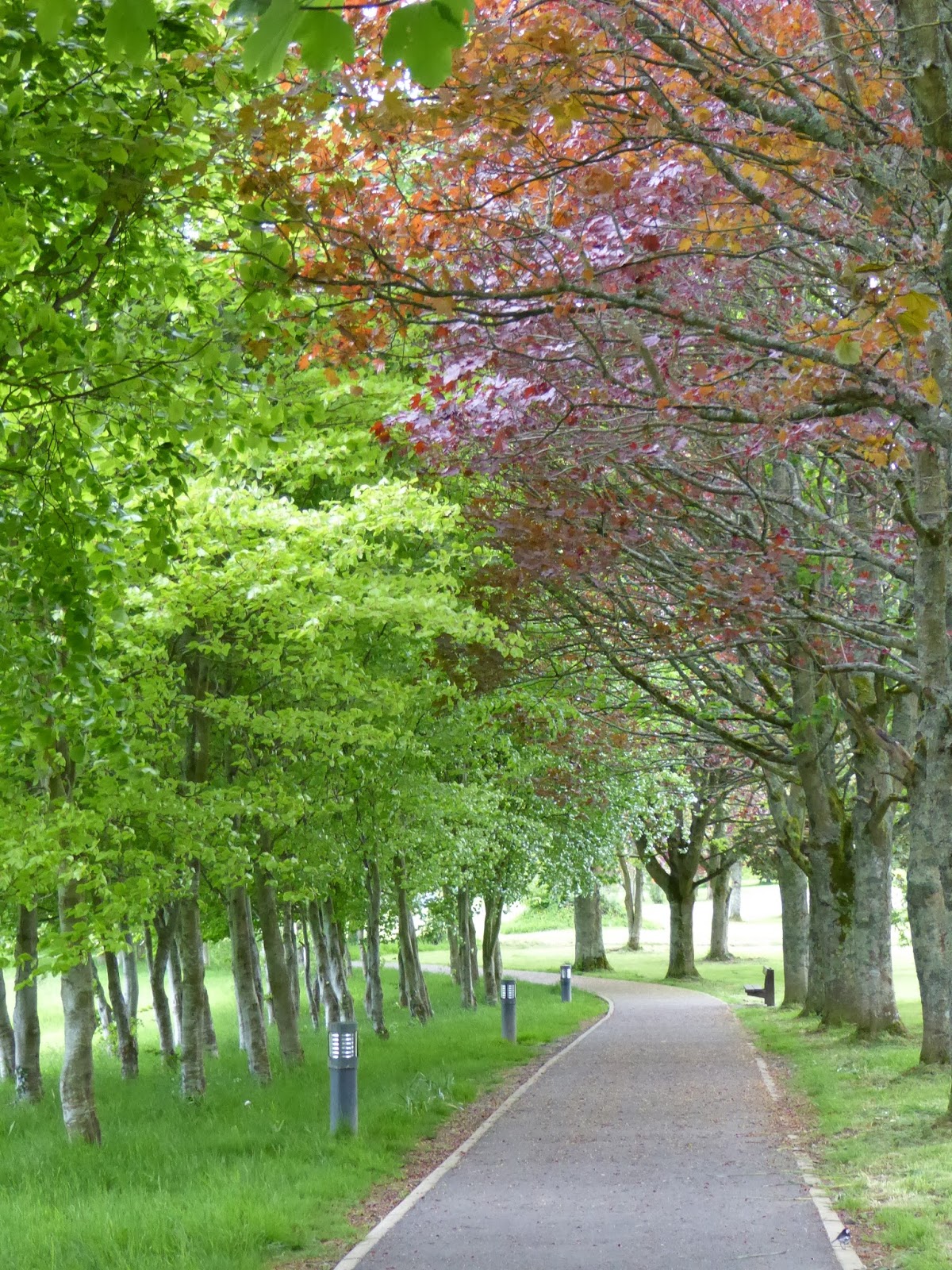 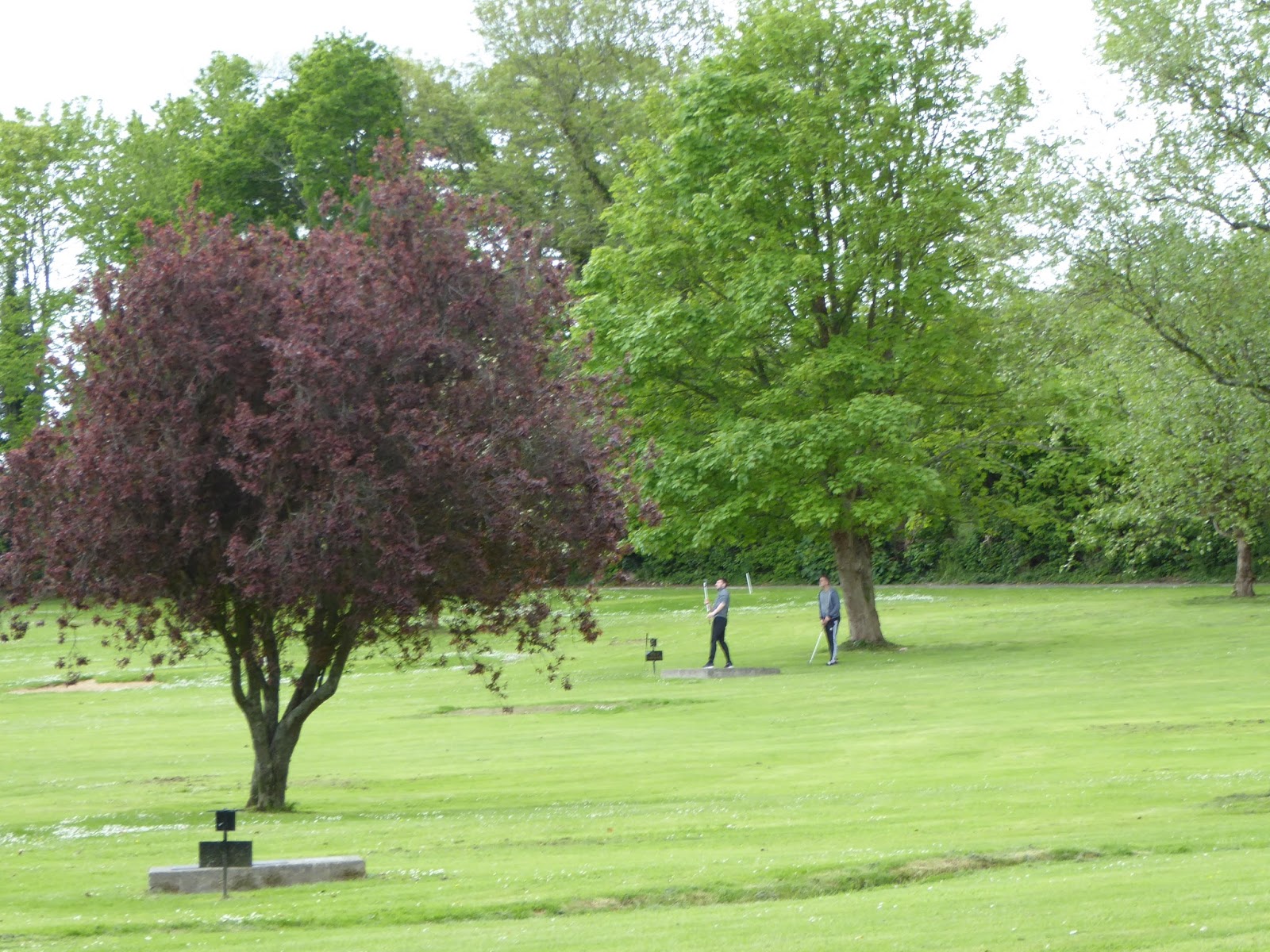 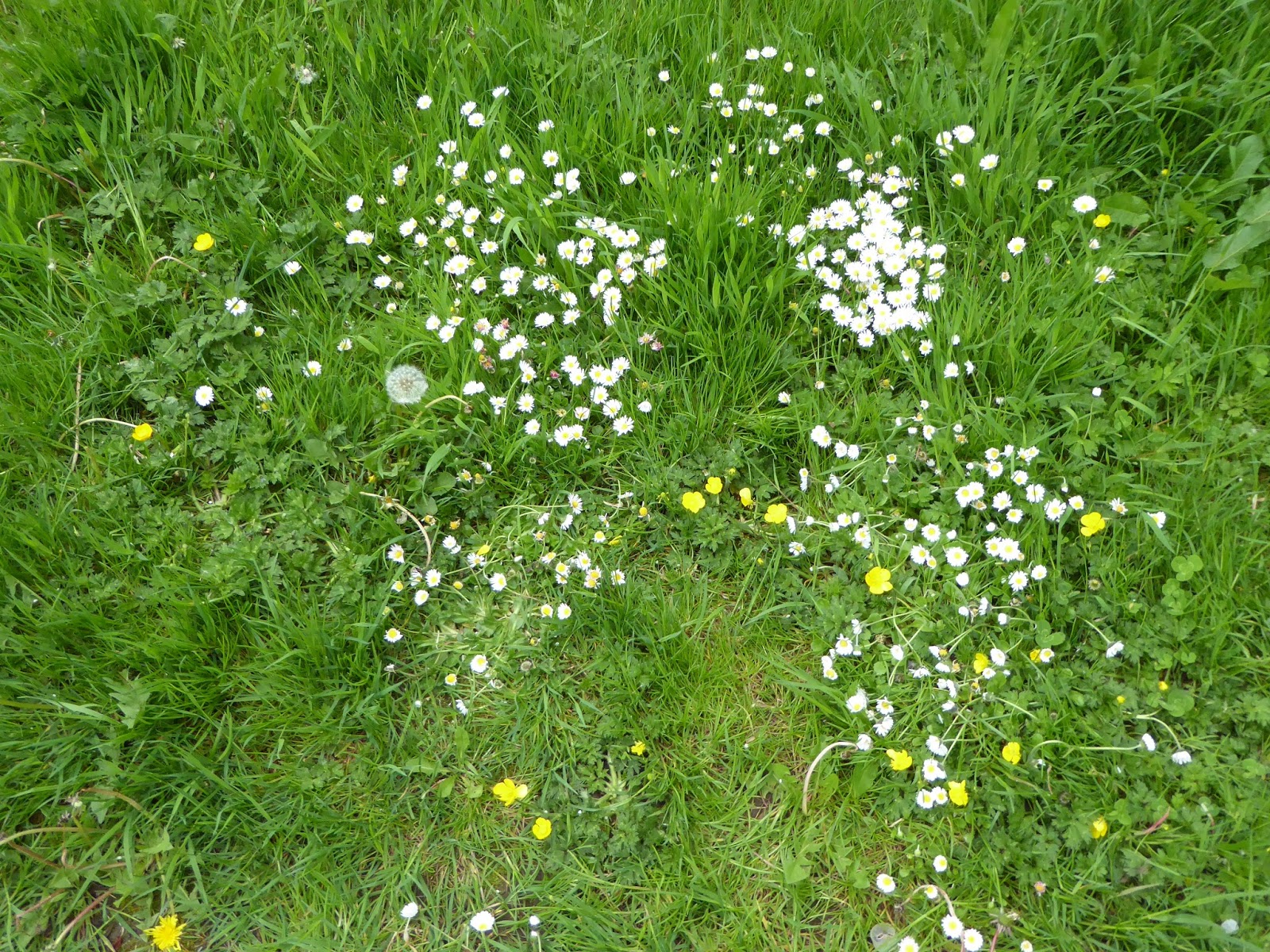 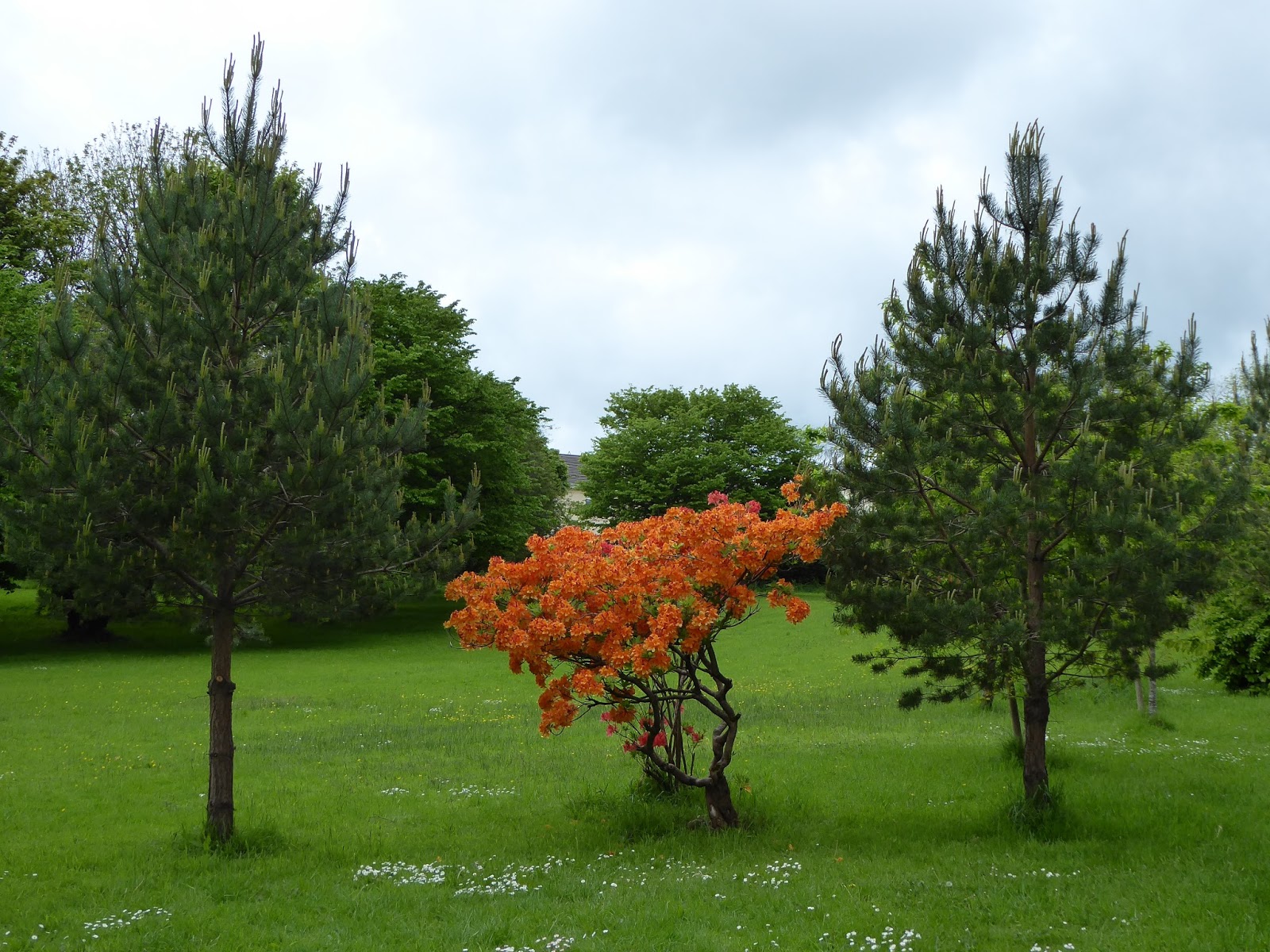 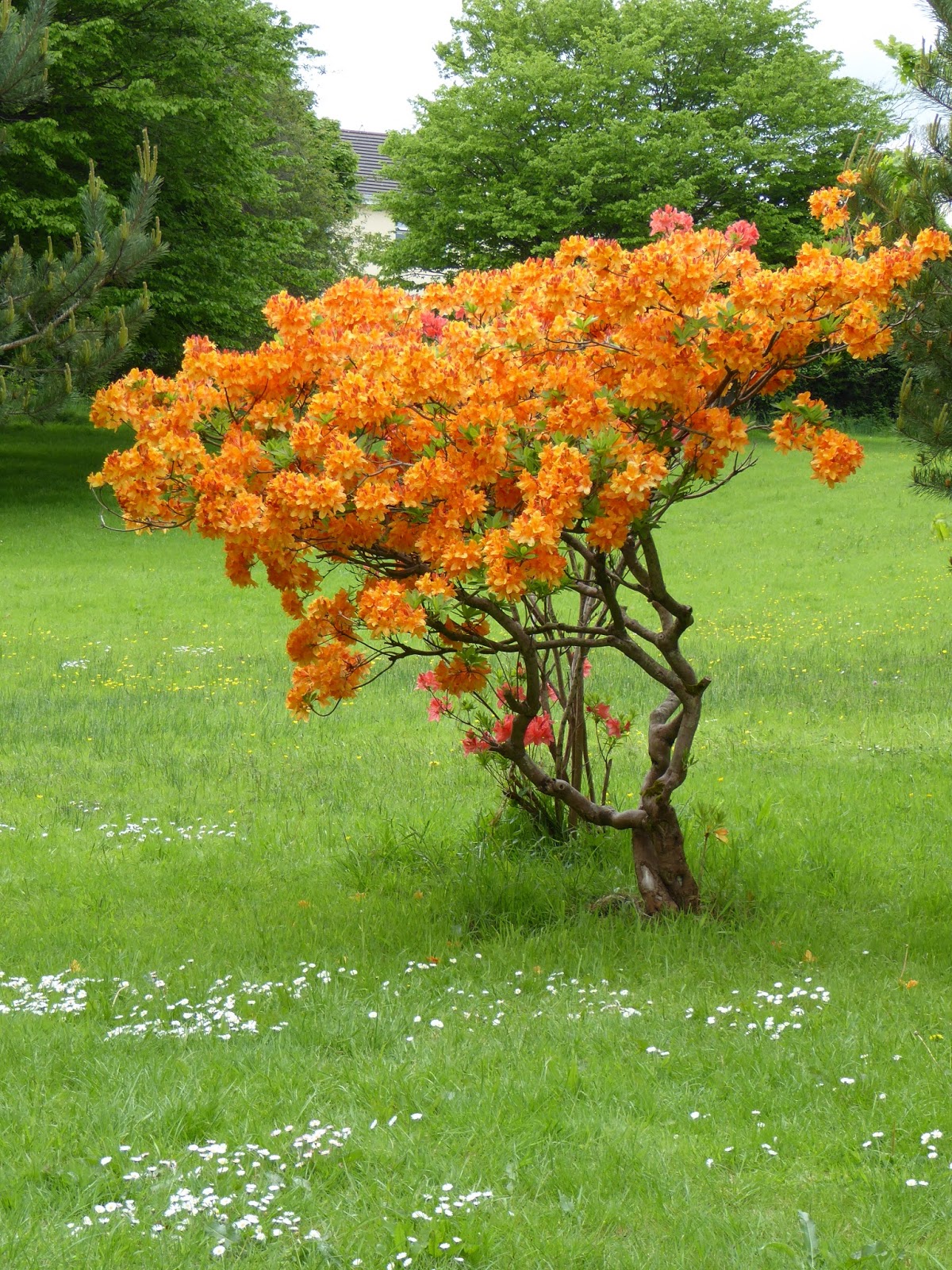 But only God can make a tree.

Lovely Job being done on the former Kennedy Home 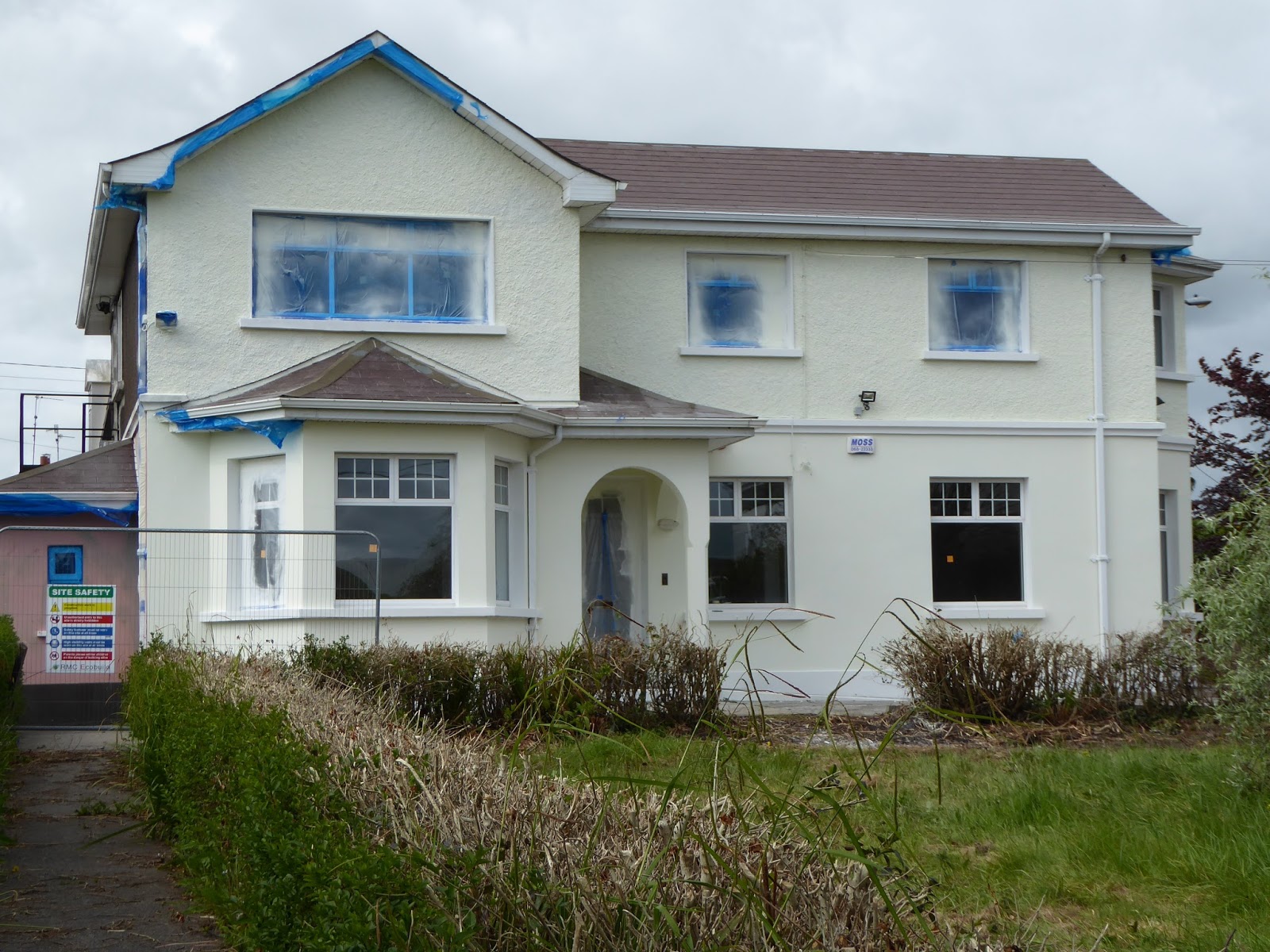 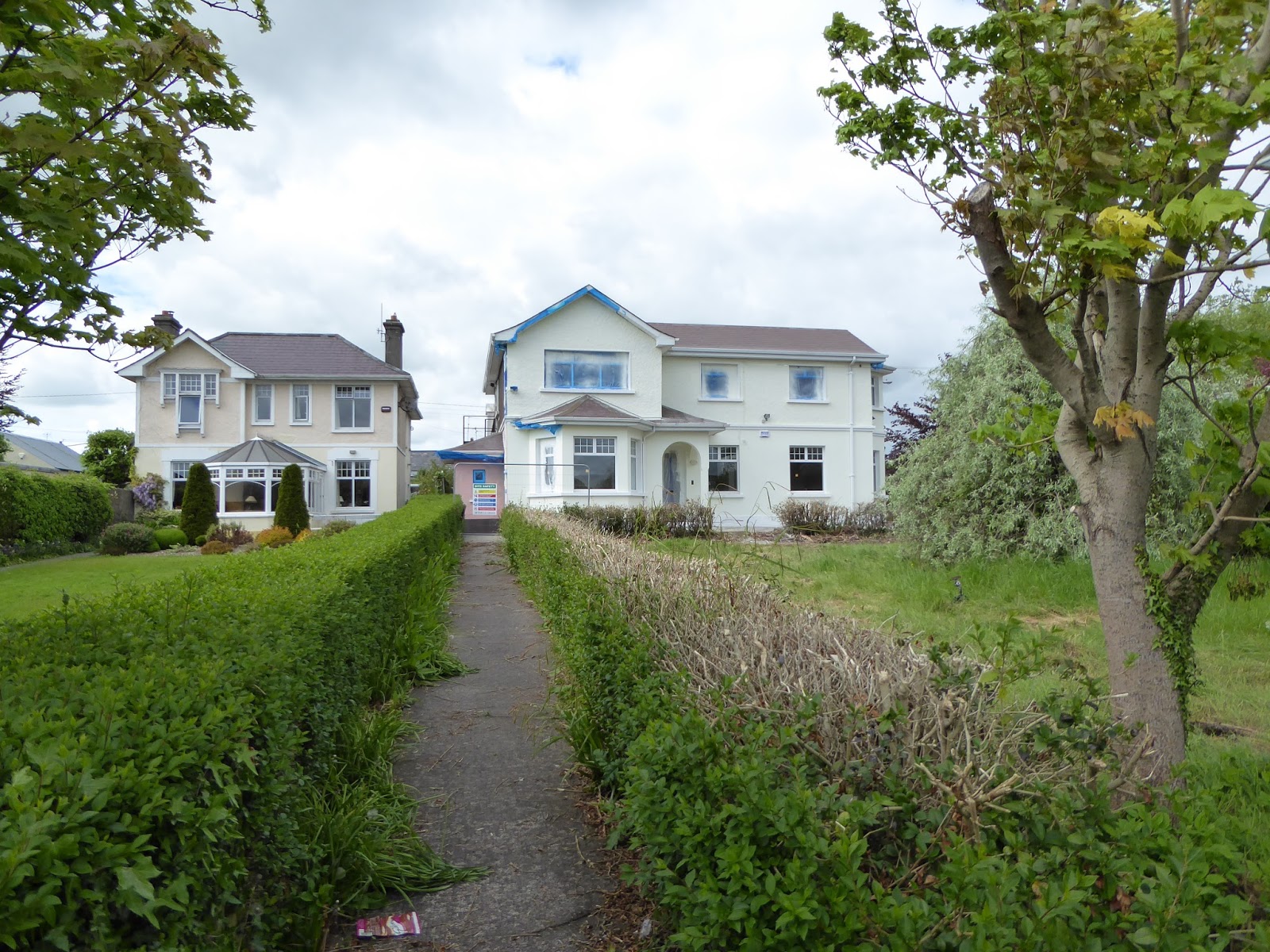 Squad Cars Back at Base 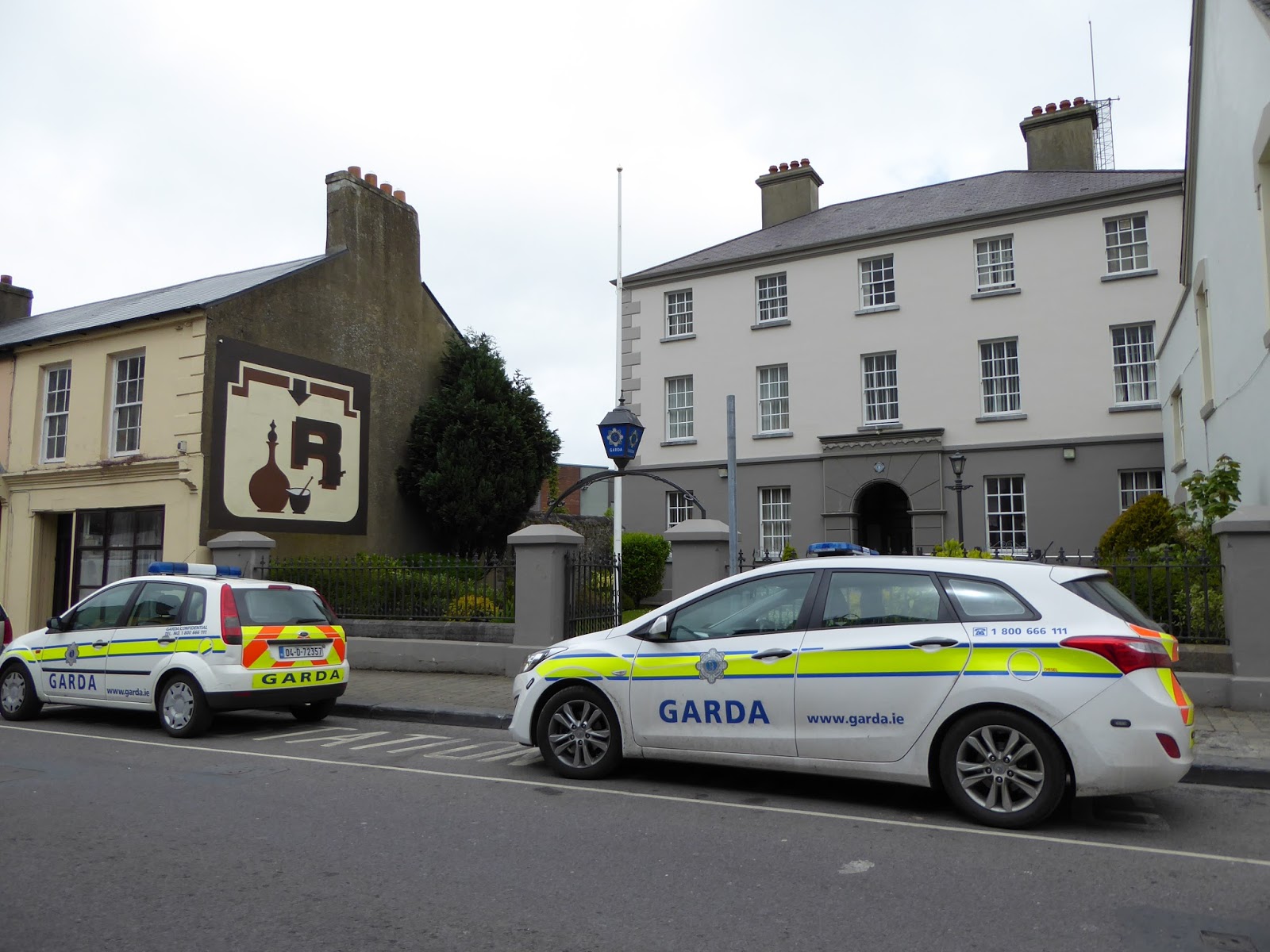 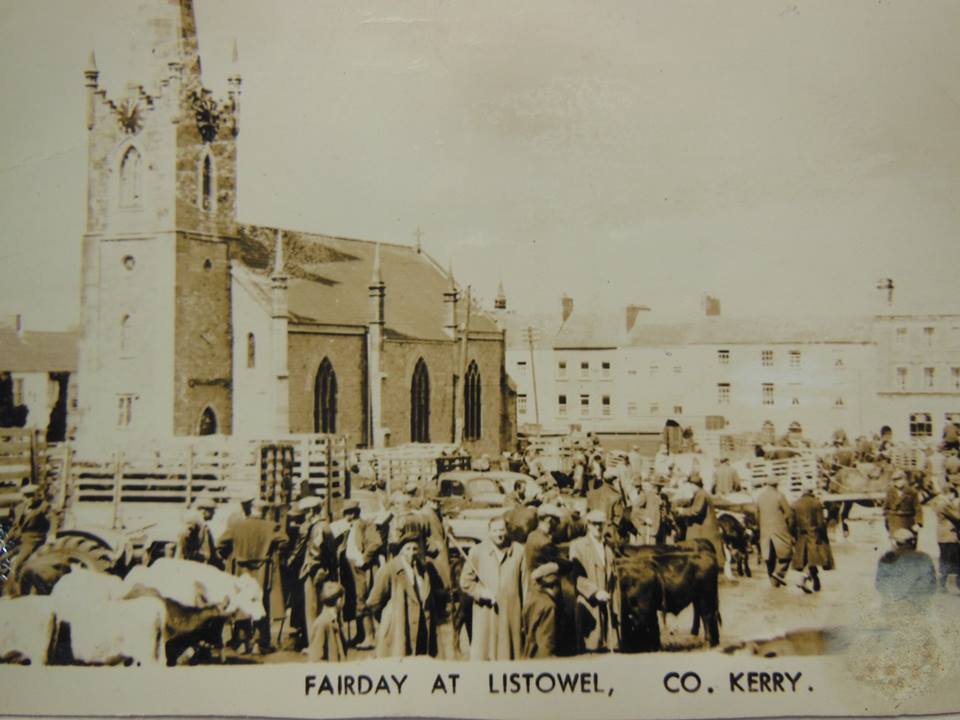 Ita Hannon found this old one. 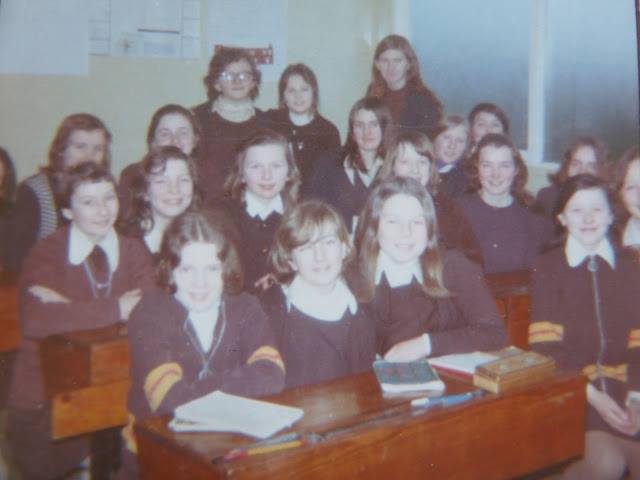 I posted this photo in September 2015 and asked for names.  Now Magella McGregor has come to the rescue. Here are the names she supplied;