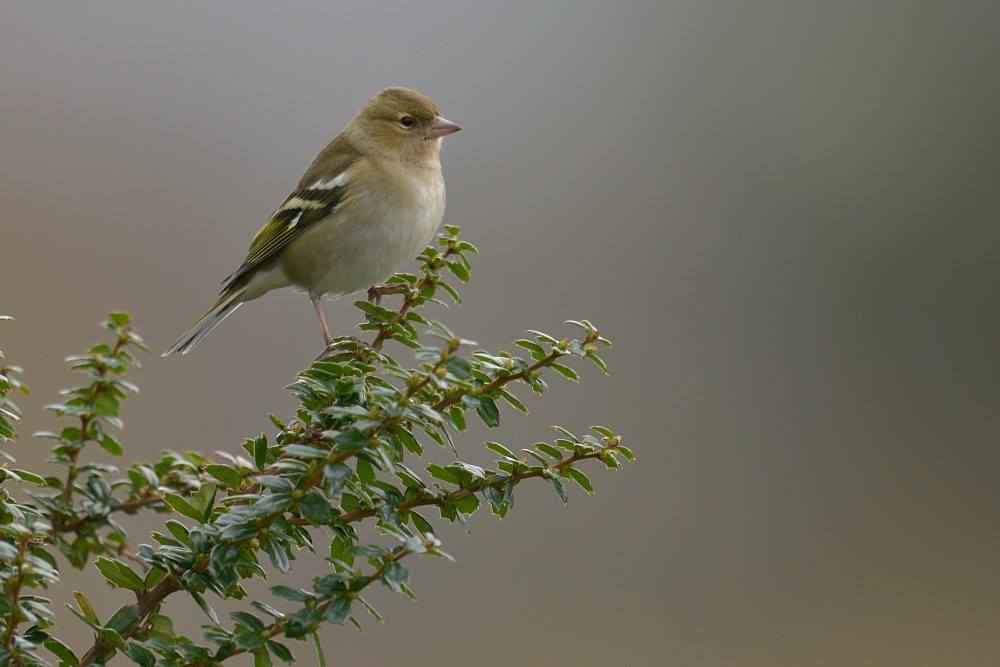 The Prophet by John B. Keane (continued)

(The story so far; O’Callaghan, The Prophet and his friend Canavan were found on in a licensed premises)

“My God, my God!”
said Callaghan, “Why hast thou forsaken me?”

And it came to
pass that after seven days anointed their outsides with soap and water and
their insides with poitcheen and they came down from the mountains to the
fleshpots of Listowel. In the town was a great circus and multitudes had
gathered outside the doors of the taverns
when the circus was over. Canavan and Callaghan were refused admission
to all the hostelries so they journeyed to Ballybunion where they had not been
before and they were graciously received and given credit and presented with
cold plates for it so happened that there was an American wake in progress.

Days passed and
Callaghan arrived at the Ballybunion publican’s door with a bag of choice
cabbage and a bucket of new potatoes.

“There’s no need
for that,” said the publican.

Once at an
American wake in Listowel Callaghan appeared to be exceedingly drunk. The man
of the house told him that he had had enough when he proffered his cup for more
drink.

“You’re full to
the brim,” said the woman of the house.

“I say to you,”
Quoth Callaghan, “all the rivers run into the sea and the sea is not full.”

He was a sick man
the day after and the day after that again but the skies cleared when his
friend, Canavan arrived with the news that there was another American wake in
McCarthy’s in Finuge.

Quoth Callaghan
“As cold water to a thirsty soul is good news from a far country.”

Garden of Europe in Winter 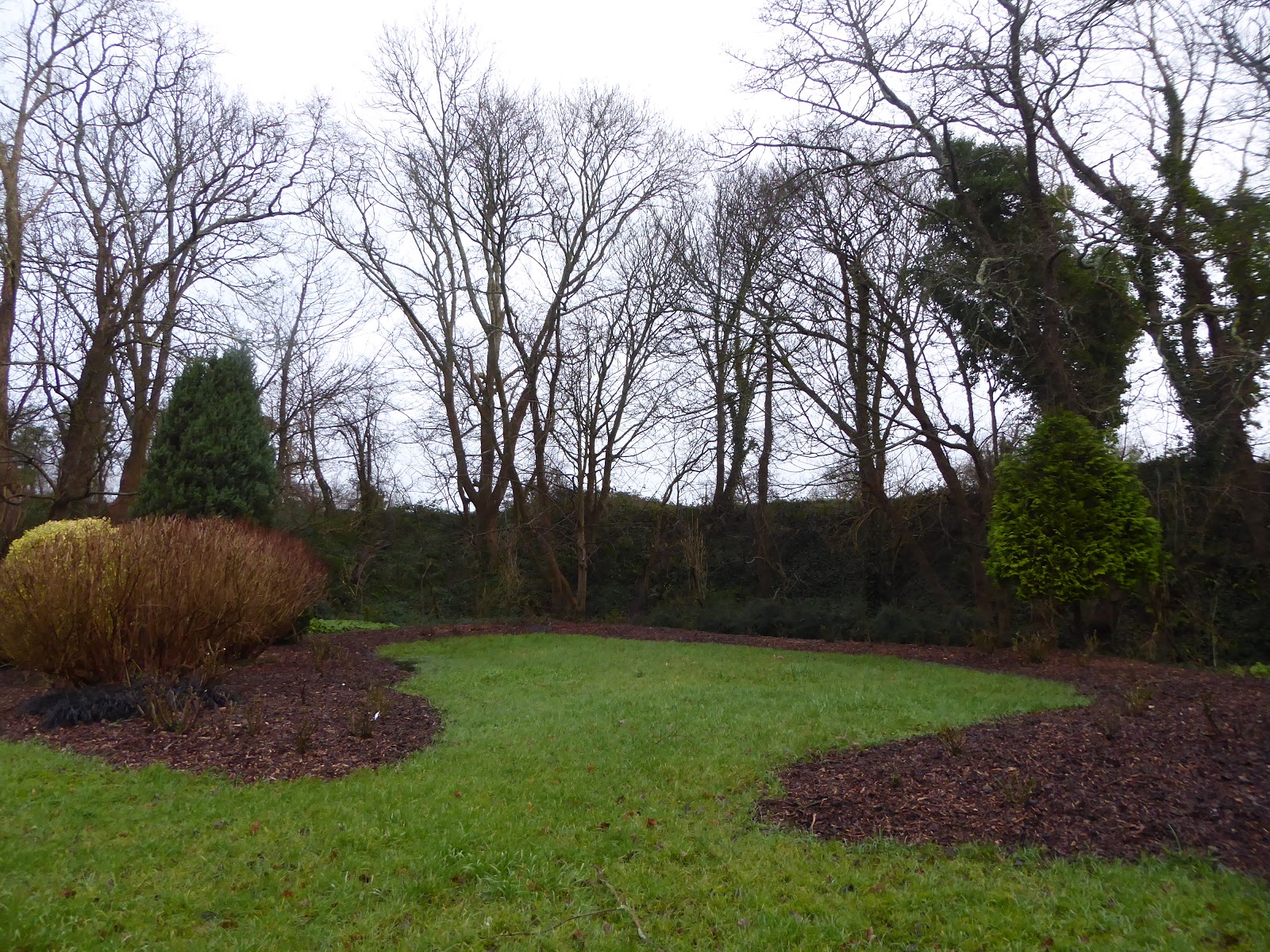 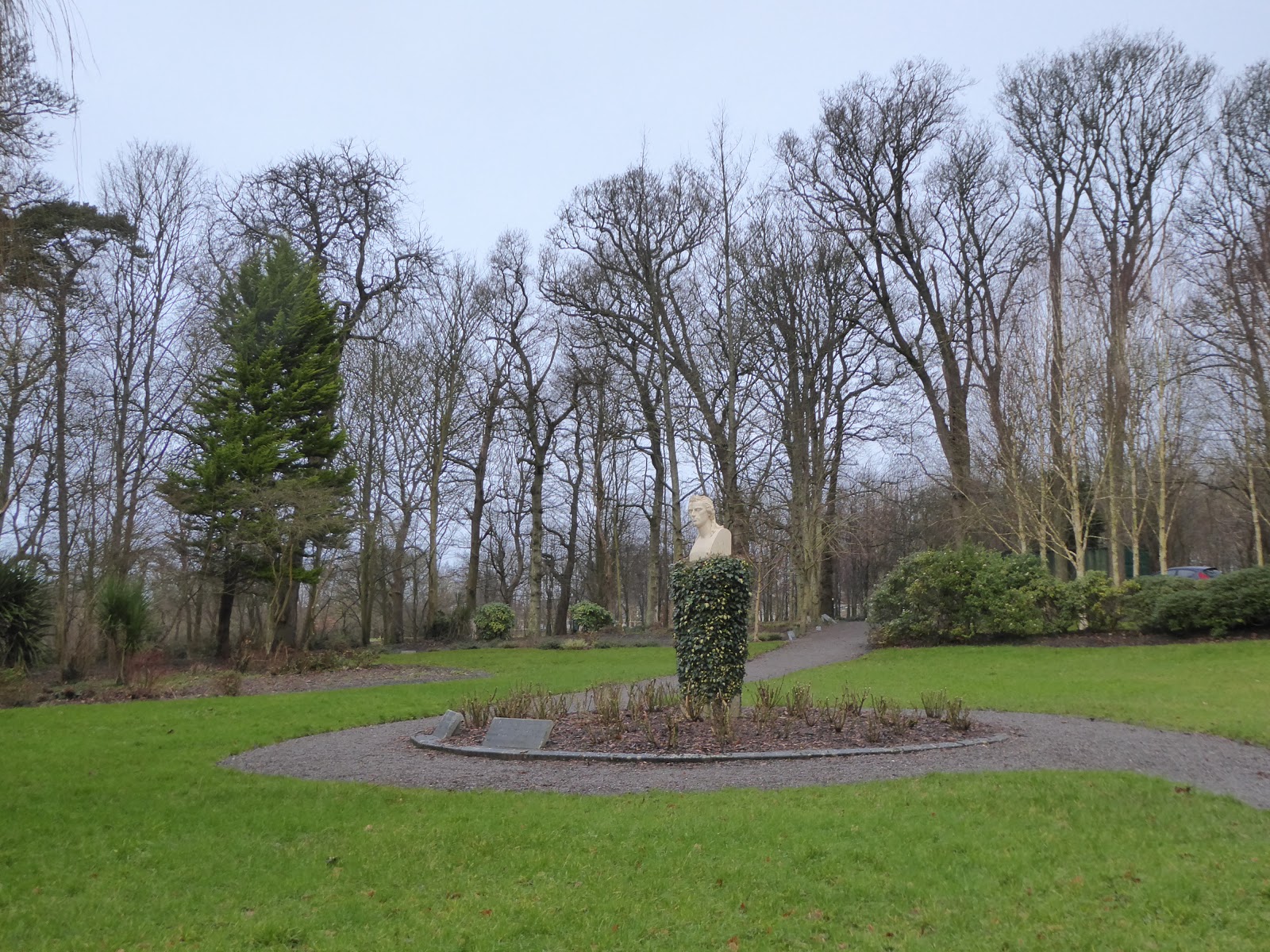 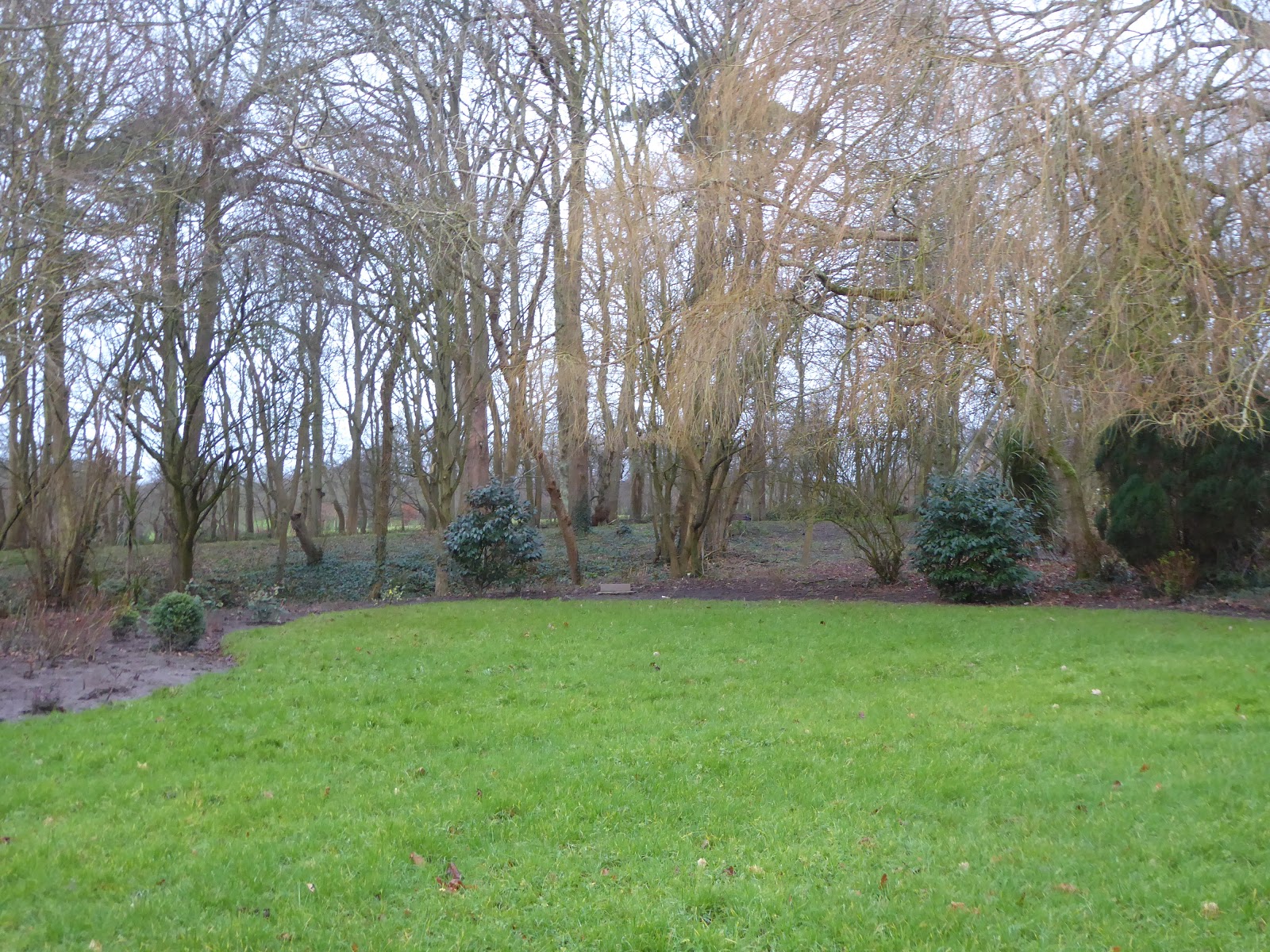 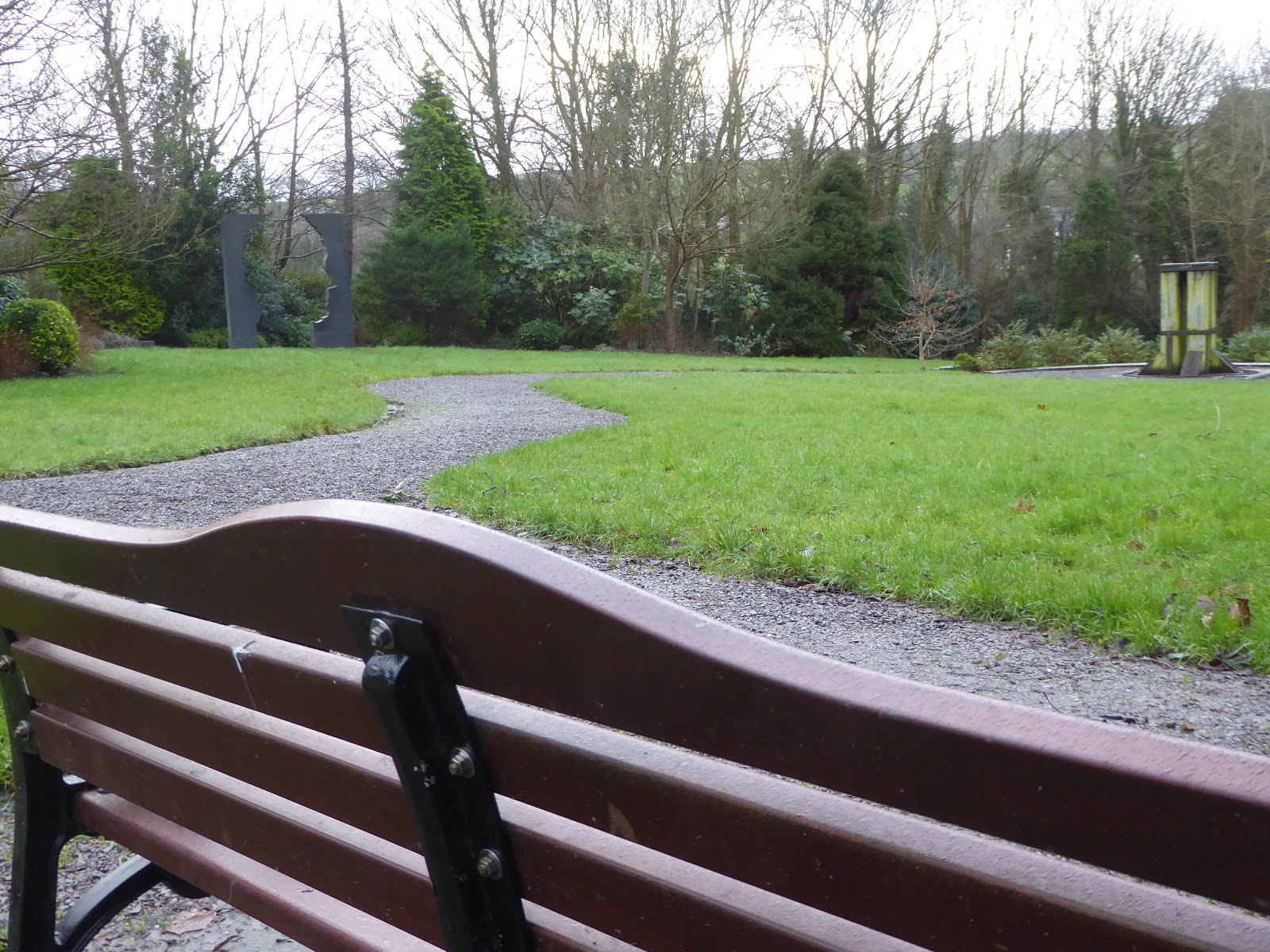 Some Facts about The Lartigue

Photo and text from The Lartigue Monorail and Museum on Facebook 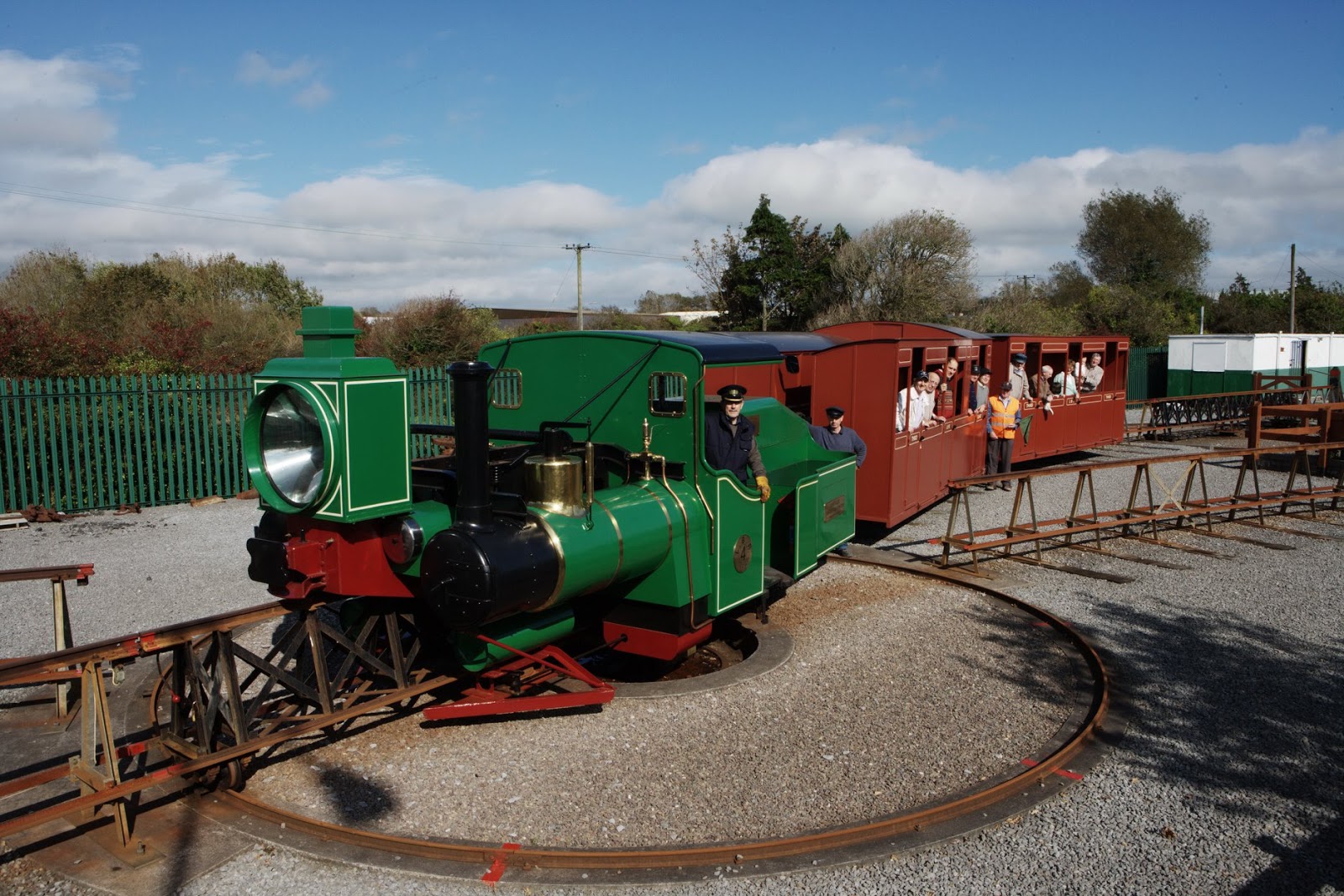 There were 3 stations- Listowel, Lisselton and Ballybunion.

There was also a stop at Francis Road.

Tickets to America could also be brought at all of the above stations.

There were 3 main incentives for building the line;

1. To generate tourist traffic as well as local traffic

2. To bring pupils (male) to the recently opened St. Michael’s College in Listowel (1879)

3. To bring sand to Listowel for the farmers there, and further on the on the main line.

The line carried 74,000 passenger since 1913, this number had halved by 1922. Up to 14,000 passengers a day were carried in summer when the line was at its peak usage. An advertising booklet issued c. 1900 described Ballybunion as “cool and bracing in Summer, mild in Winter and had perfect sanitary arrangements. Ballybunion is recognised by the medical faculty as one of the best health resorts in Ireland – ideal for the overworked brain or this seeking recuperation after illness.”

Our new friend, Barbara Watts sent us another lovely story from her childhood;

“My mother was in the middle of papering the living room when these cousins –two married couples – arrived unexpectedly.  My mother got in a flap but one of the men insisted that she go to the fish shop to get lunch for them all.  My mother didn’t want to appear rude so she went.  By the time she came back they had finished the wallpapering and put the furniture back! – I love that memory.”

Barbara now lives in Canada but her father emigrated with his family from Listowel to Wales. She has Healys, Hannans and Counihans on her family tree but she is not in touch with any relatives still living in Listowel.

A play on the life of Charlotte Bronte, best known as the author of Jayne Eyre, directed by Declan O’Gorman and featuring Sharon McArdle.

A new show from the master comedian/storyteller covering such topics as tai chi tea, avocado dream therapy, coffee visualization and moon walking with wolves.  His latest book, The Idiots Guide to Low Self Esteem, is now available.  An evening of divine light entertainment not to be missed.

In Between – Film Club

Directed by Maysaloun Hamoud, the film tells the story of three Arab-Israeli women who share an apartment in Tel Aviv and try to balance their traditions with the modern world.  In association with Access Cinema.

The Vanbrugh with Michael McHale

Pianist Michael McHale will join The Vanburgh in a programme featuring works by Mozart, Stanford and Dvořák.

With a unique approach to classical music and arrangements of modern music classics and masterpieces, Pat has attracted a whole new audience for his music selling out The National Concert Hall on several occasions.

A welcome return by the Galway folk singer fresh from his Carribean Cruise with The Ladies.

The Best of Traditional

The Golden Years – The Songs We Love To Sing

Irelands most popular tenor, Frank Ryan, will be joined by thrilling young soprano, Sarah O’Mahony, in a melody filled presentation with songs from The Bohemian Girl, The Candy Store on the Corner, The Whistling Gypsy, Josef Lockes “Hear my Song, Violetta” and Whiskey on a Sunday among a host of other golden hits.

On the last night of a spectacularly unsuccessful tour of Macbeth, the lead actor sits in his dressing room and muses on the pitfalls of the theatrical life. Strutting and Fretting is a hilarious and thought-provoking new comedy from the wicked pen of Chris McHallem. Directed by Michael James Ford and presented by Bewley’s Café Theatre. ‘A cynical look at the acting profession elevated into total charm by a fine actor’ Emer O’Kelly, SUNDAY INDEPENDENT

On The Road With Johnny Barrett

A film presentation on one of the best known entertainers in the south west.  Join Johnny on the road to Lisdoonvarna, Killarney, Charleville and Nenagh.  With Kay and George Devlin – Irish and international ballroom dancing champions, Irish dancers and musicians.

The Man In Black

The No. 1 Johnny Cash show across the USA performed by Terry Lee Goffee and his band from Cambridge, Ohio.