The Seanchaí, Writers’ week 1981and rich Galway men with a Listowel Connection

In the John B. Keane room at The Seanchaí 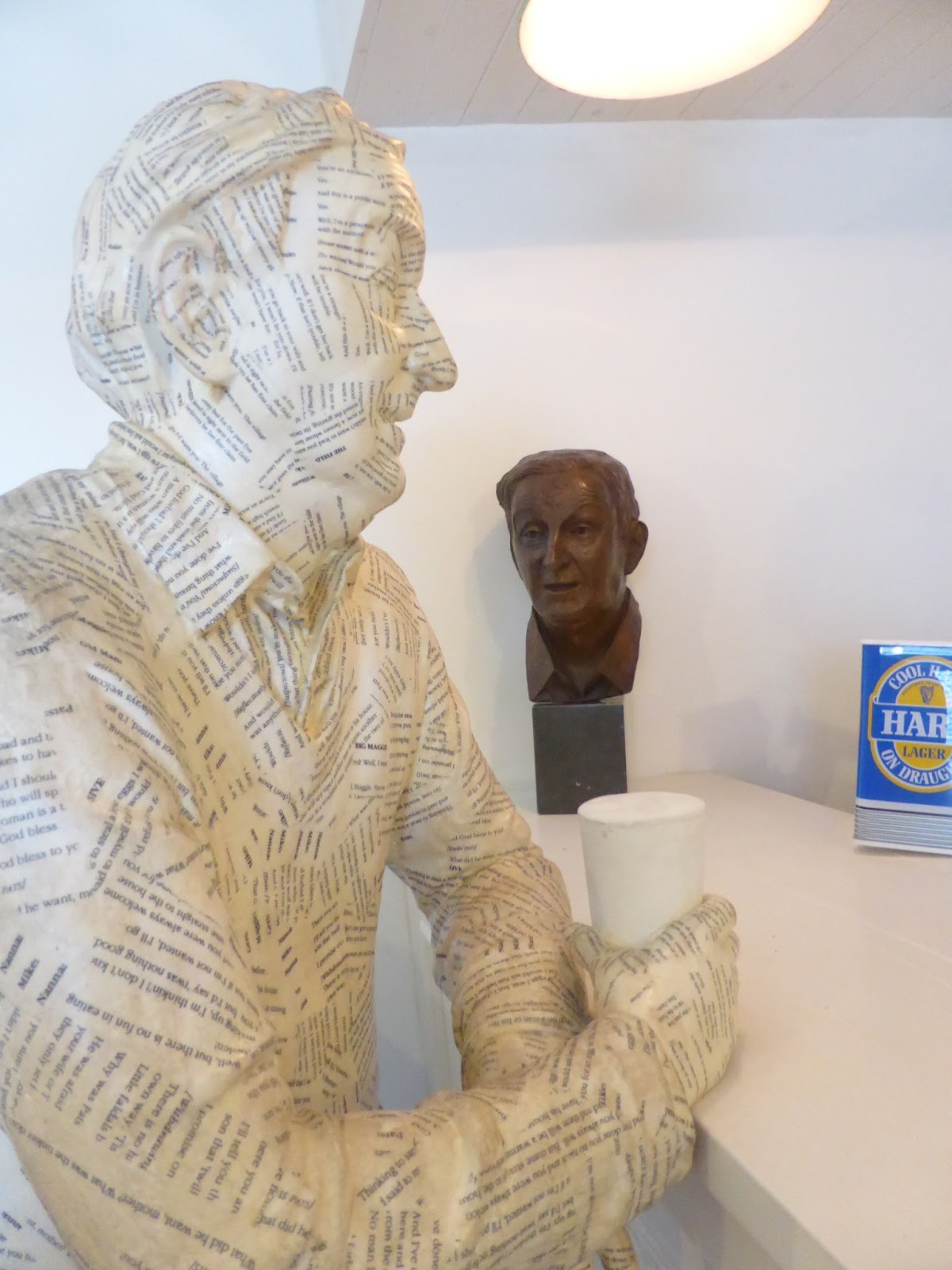 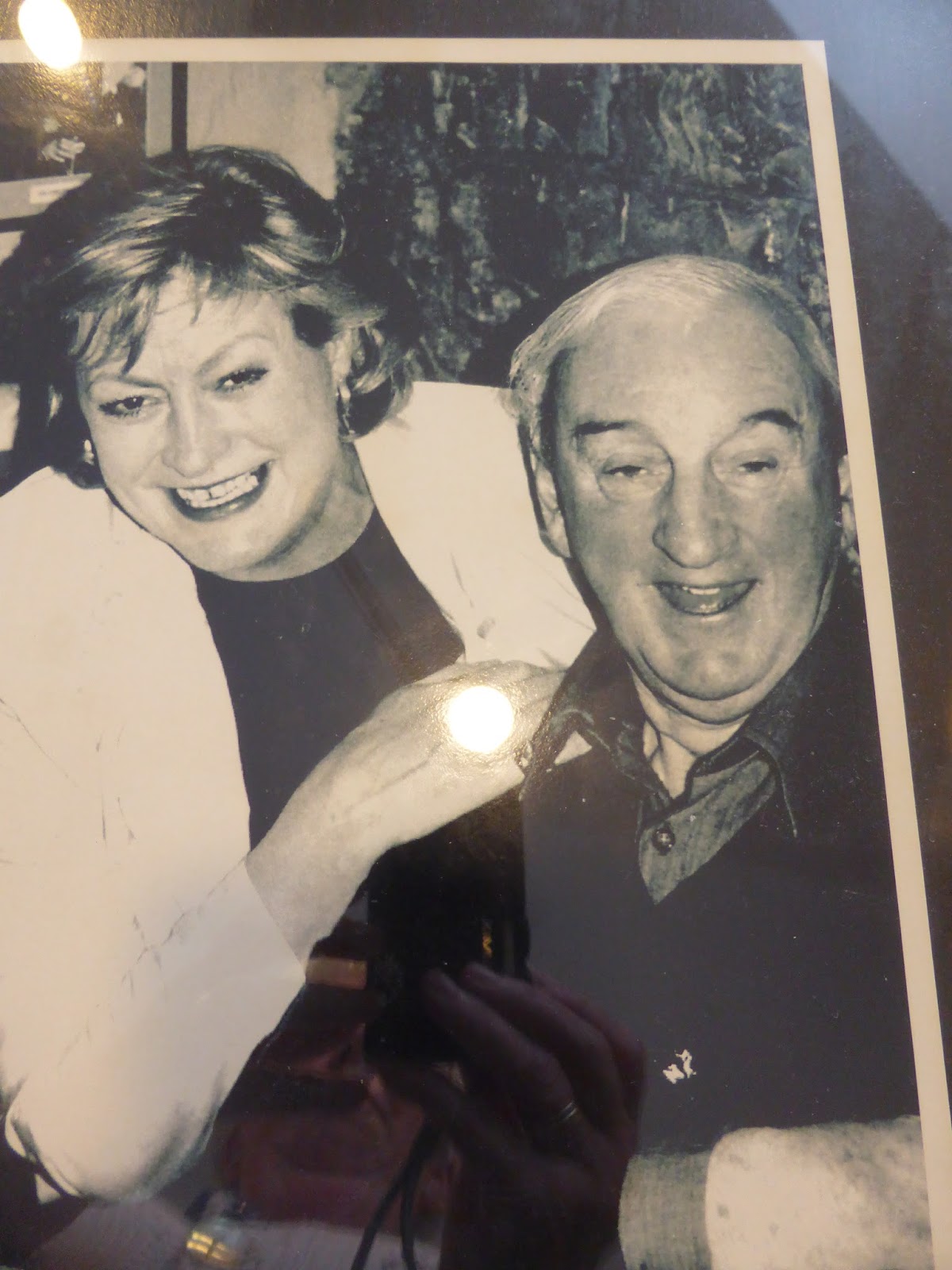 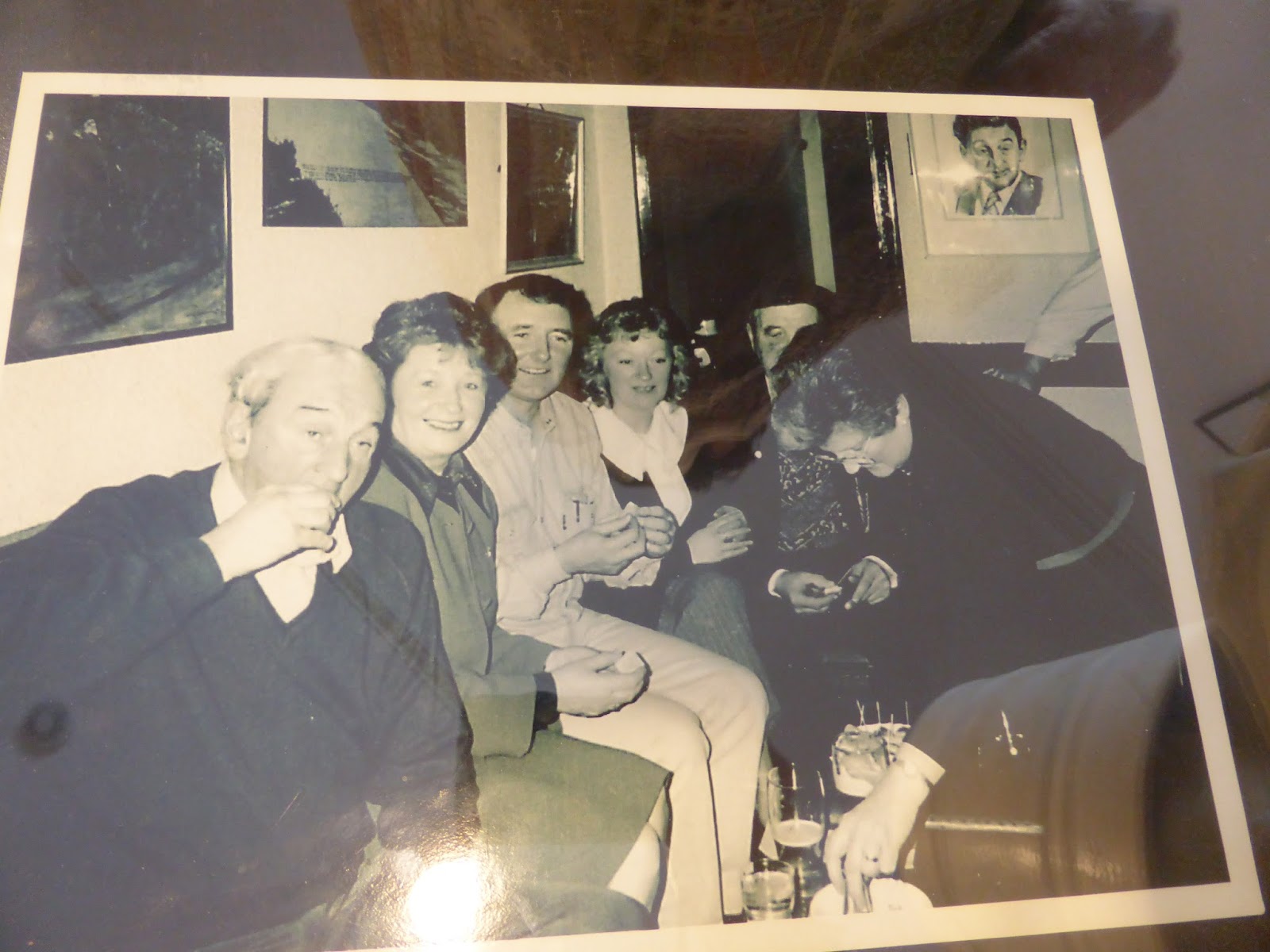 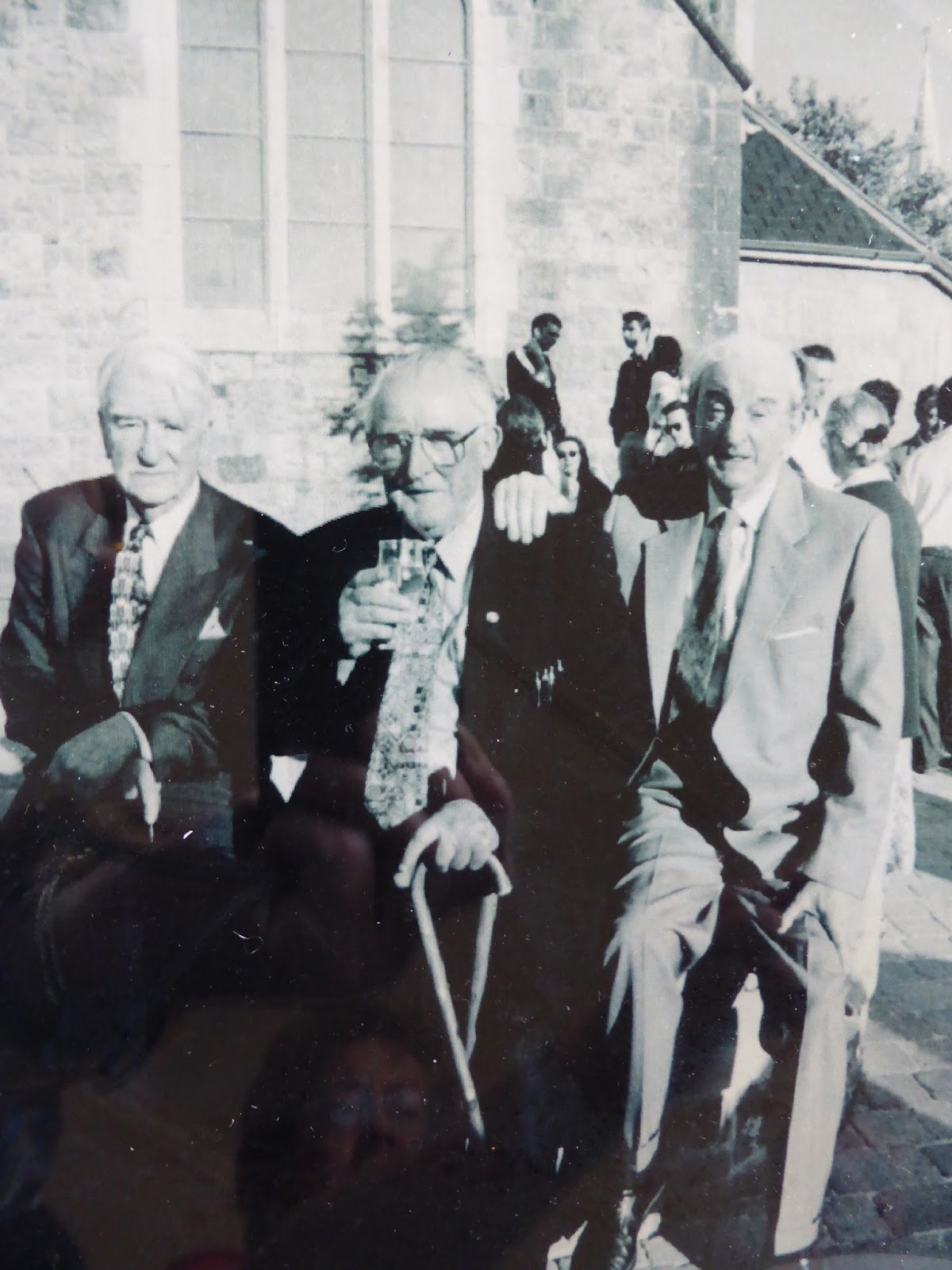 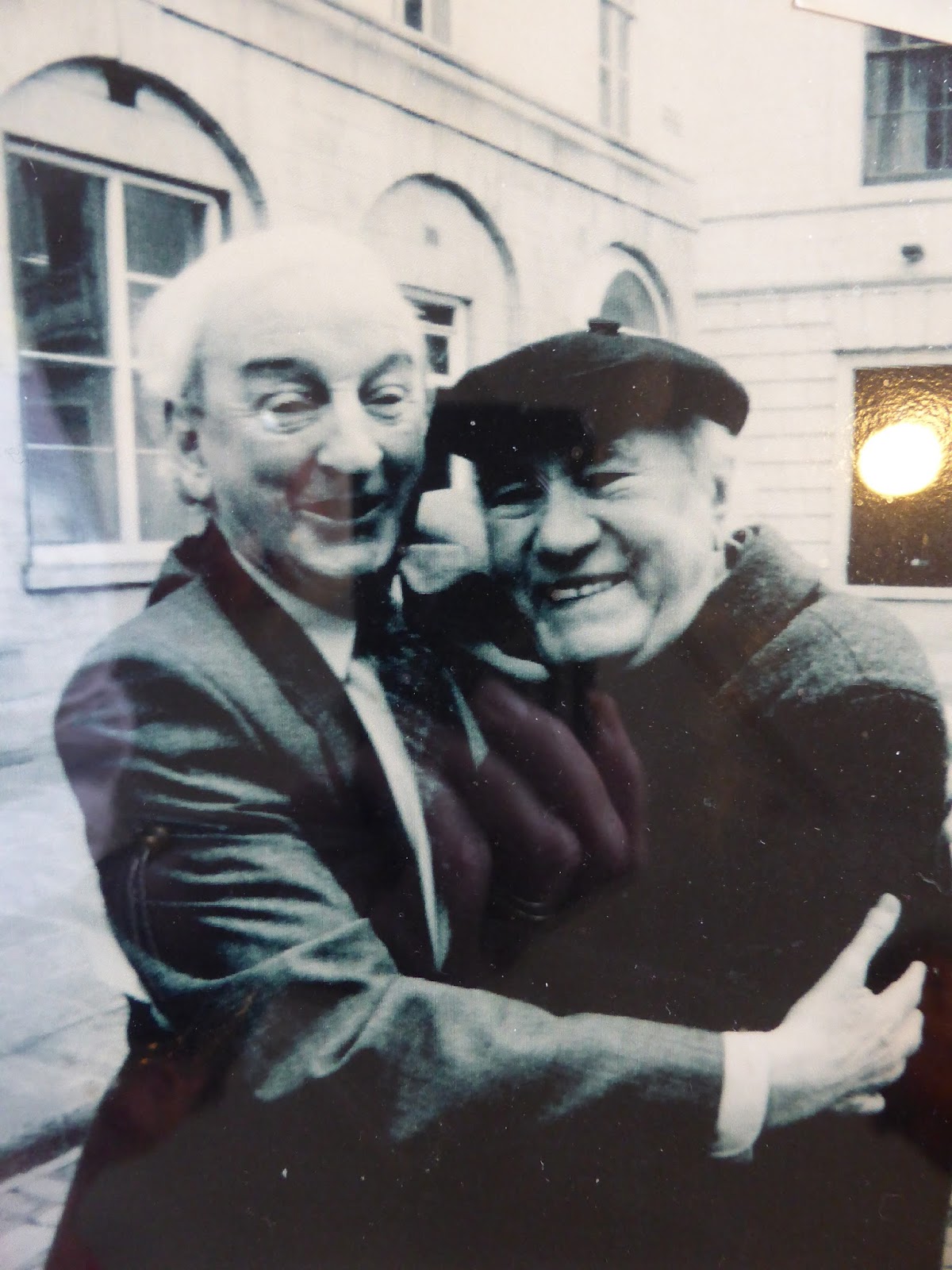 Front and back covers of Listowel Writers’ Week brochure 1981 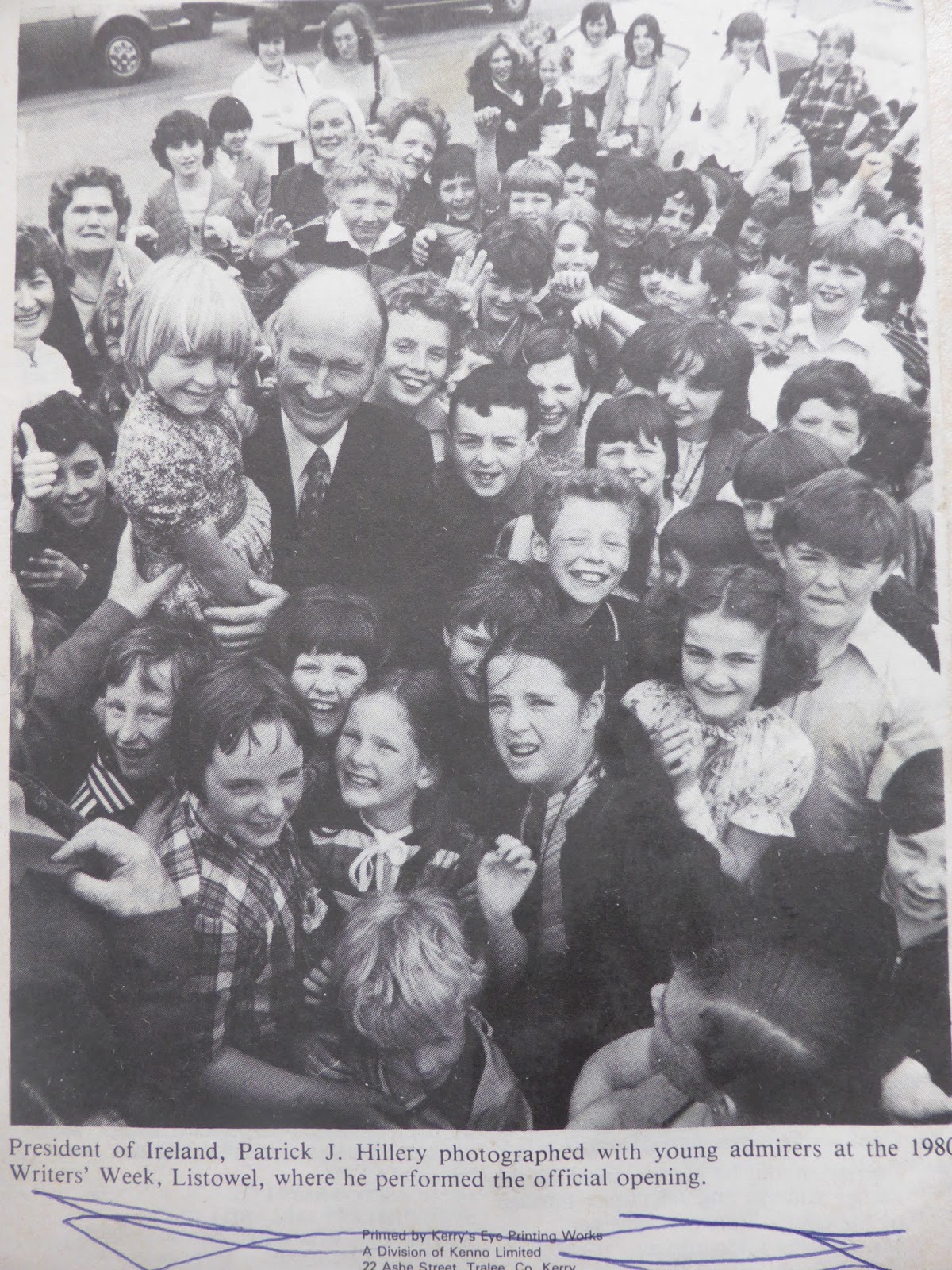 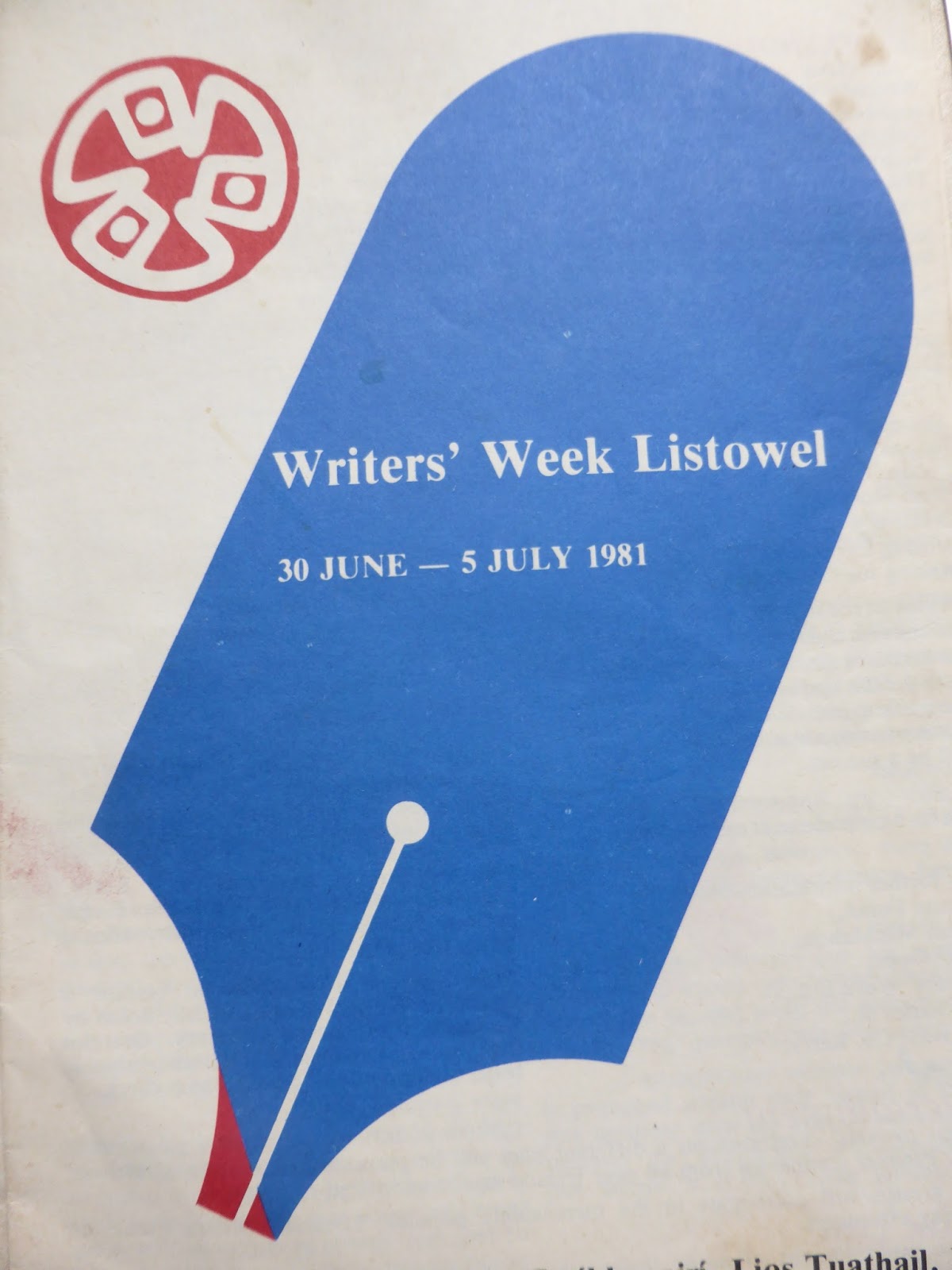 And the inside pages 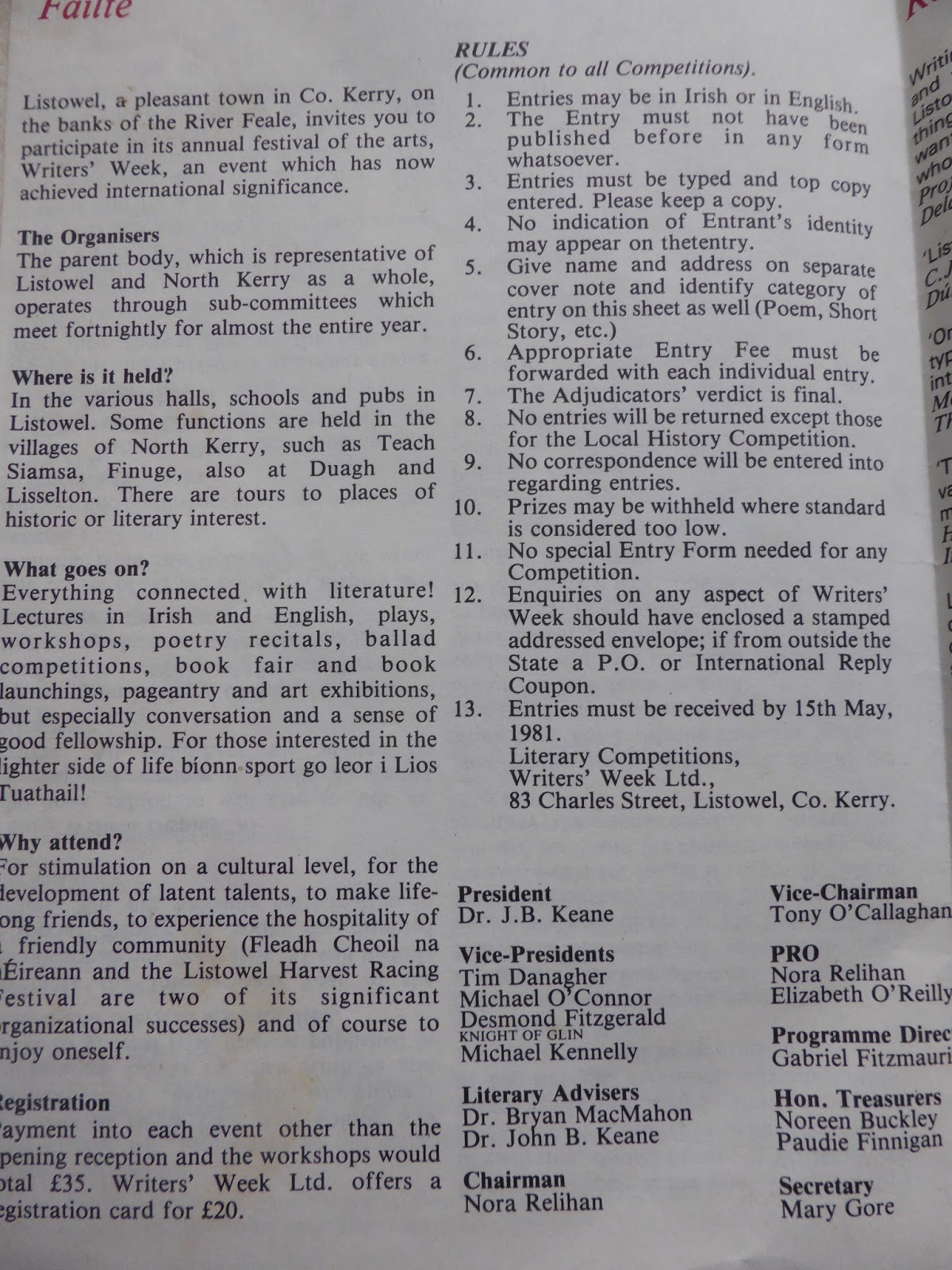 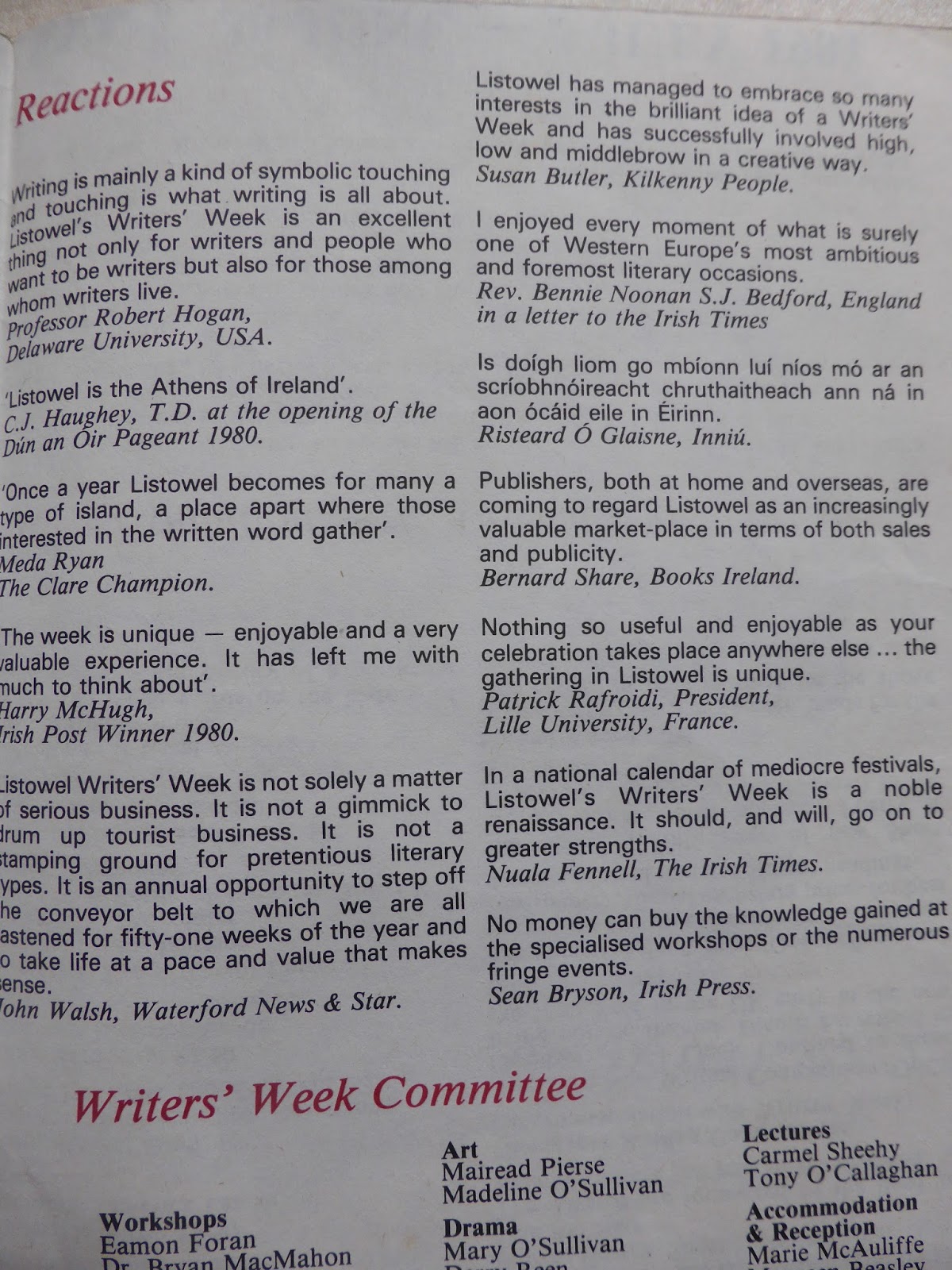 Galway Millionaires with  a Listowel Connection 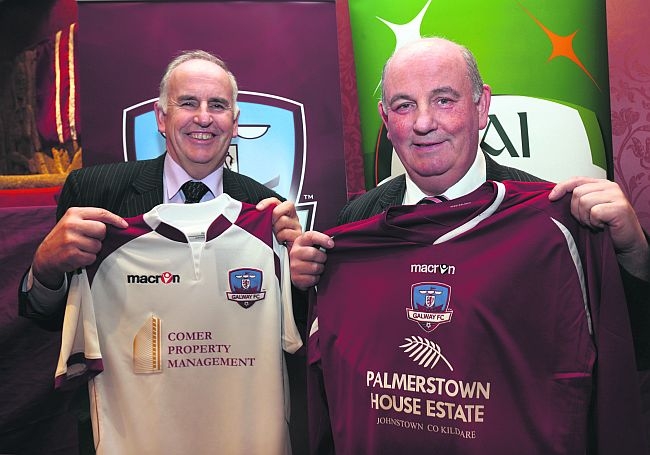 Galway brothers Luke and Brian Comer
are among the richest men in Ireland, with an estimated wealth of €675 million.

They are among fourteen individuals
and families either from Galway or currently living here, who have a combined
fortune of just under €1.4 billion.

The Comers are former plasterers from Glenamaddy and
featured in 16th place in the ‘Ireland’s Rich List 2014’, published by the Sunday
Independent.

The Comer brothers – the main backers
of the  Galway FC League of Ireland team
– earned their fortune by developing properties in the UK in the 1980s, before
buying an extensive portfolio of office blocks, almost 30 shopping centres and
hotels in the UK and Germany.

The proceeds from selling-off some of
their assets have been pumped back into Ireland over the past two years, and
their purchases in Galway include the ‘Odeon syndicate’ site in Eyre Square,
the Connacht Hotel on the Dublin Road, the former Corrib Great Southern Hotel,
the Kingston Hall and Silver Seas apartment developments in Knocknacarra, Bun
na Leaca in Newcastle and Howley Square in Oranmore. 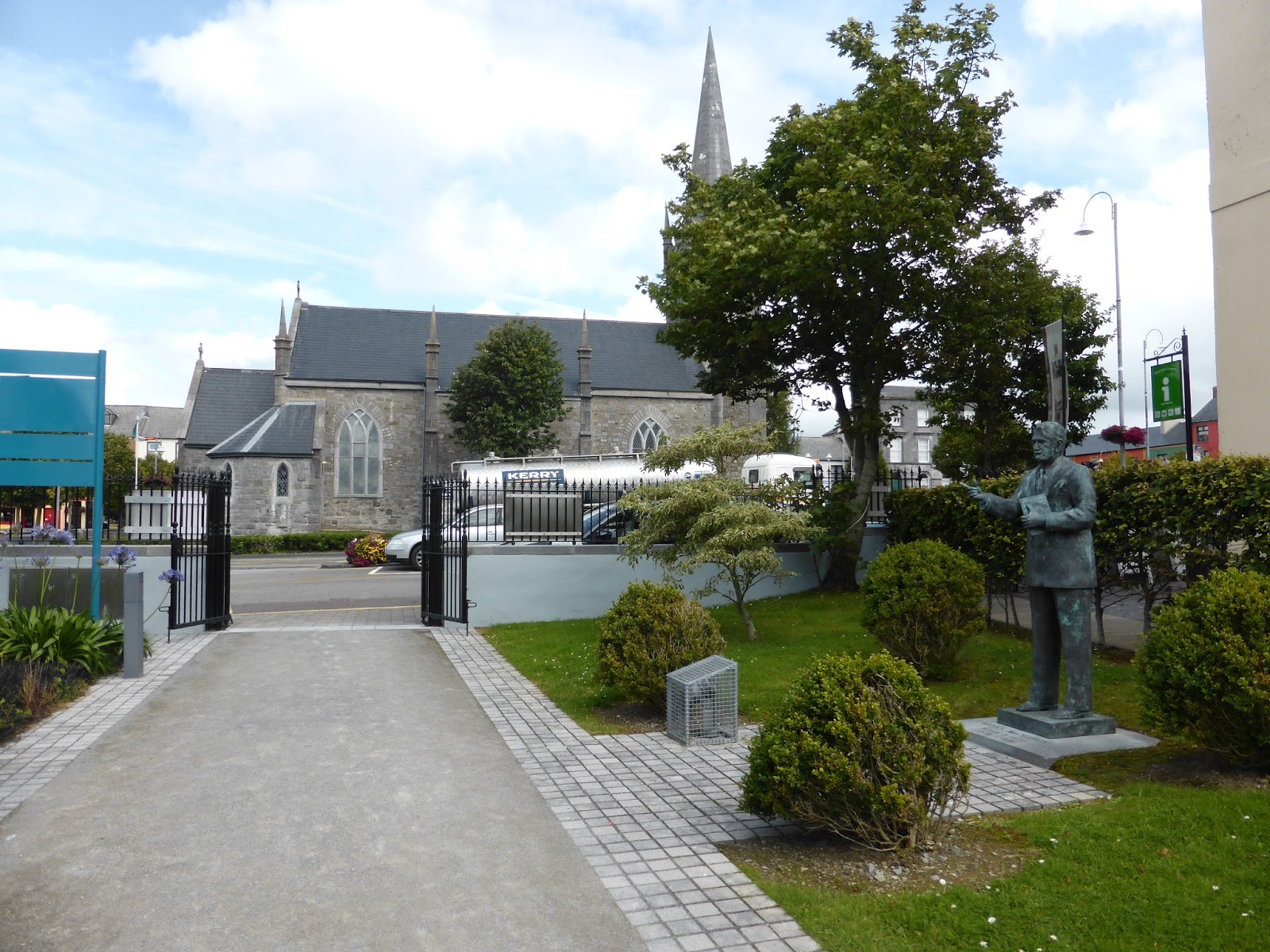 Lislaughtin,Rattoo Mural and a Presentation Mystery