President Michael D. Higgins is coming to unveil the Tidy Town Plaque on Saturday May 25 2019. 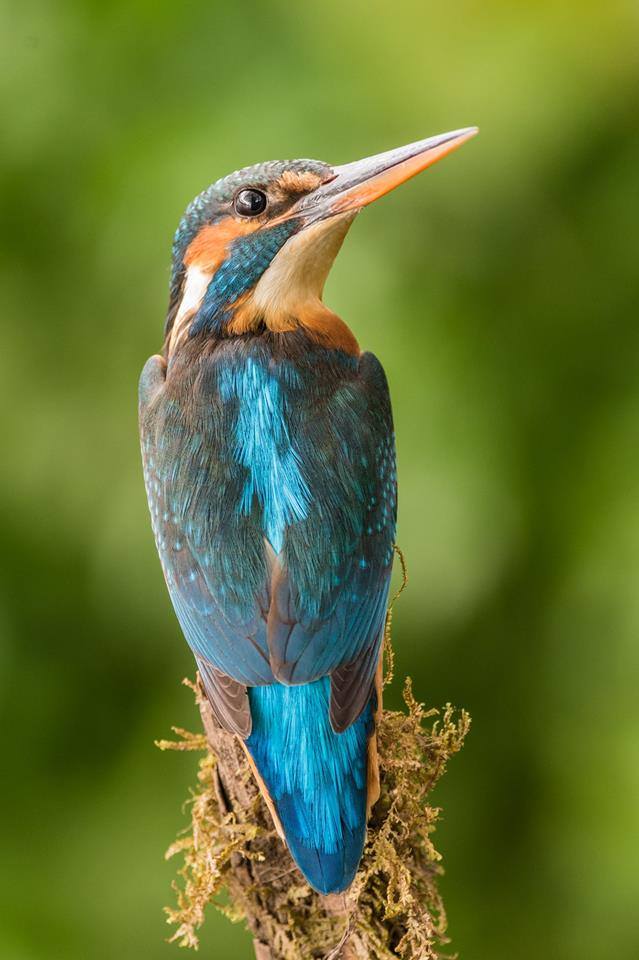 Tarbert Honours One of It’s Own

Last weekend at the start of the Cuckoo Walking Festival the people of Tarbert came out in force to the unveiling of a memorial plaque to the late great educationalist, John Coolahan 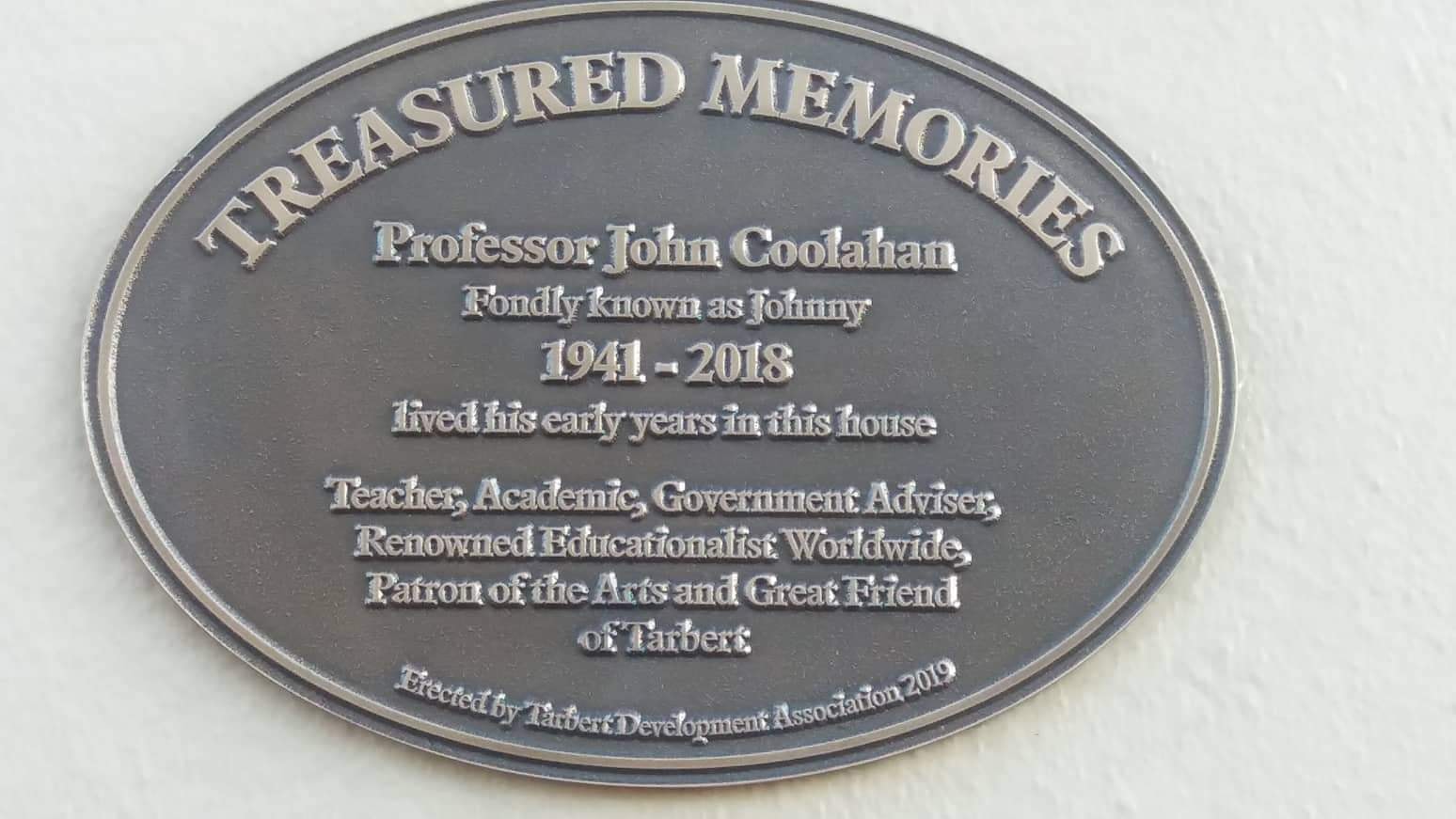 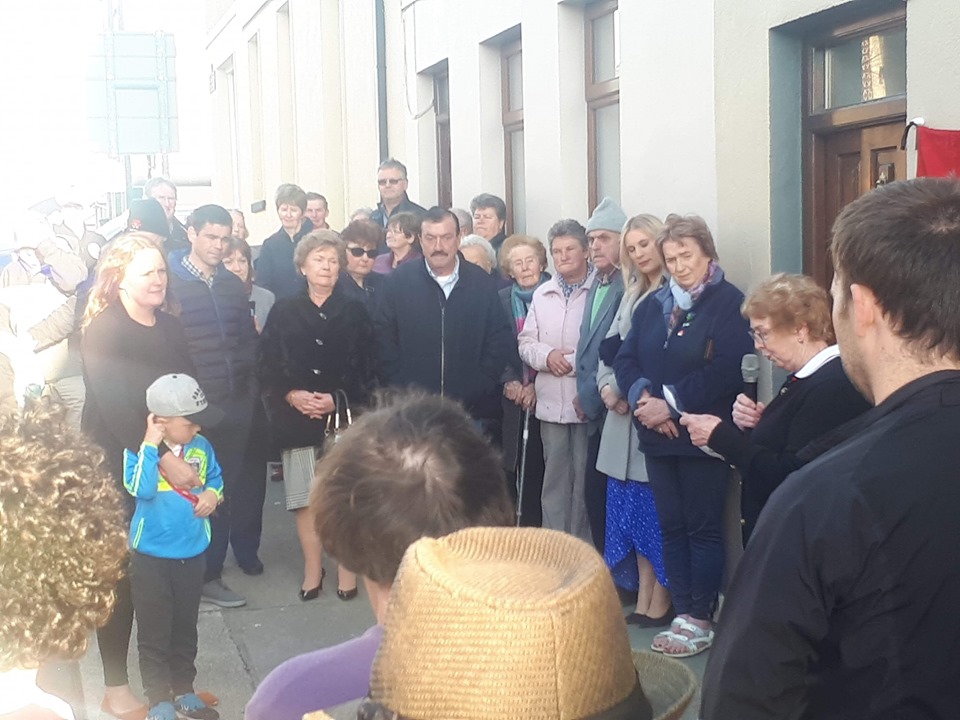 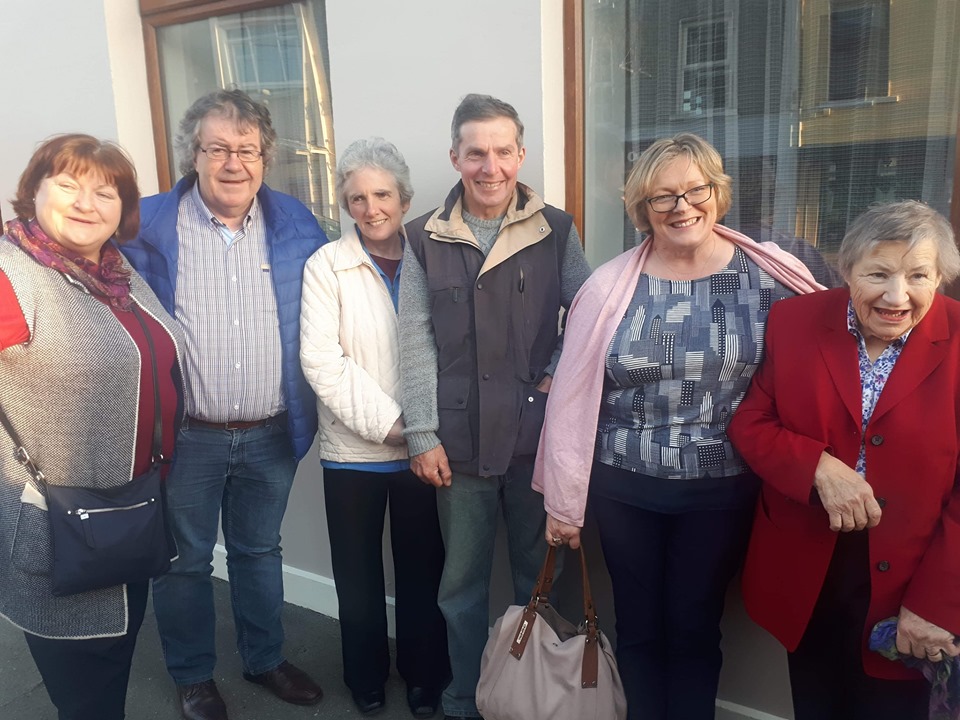 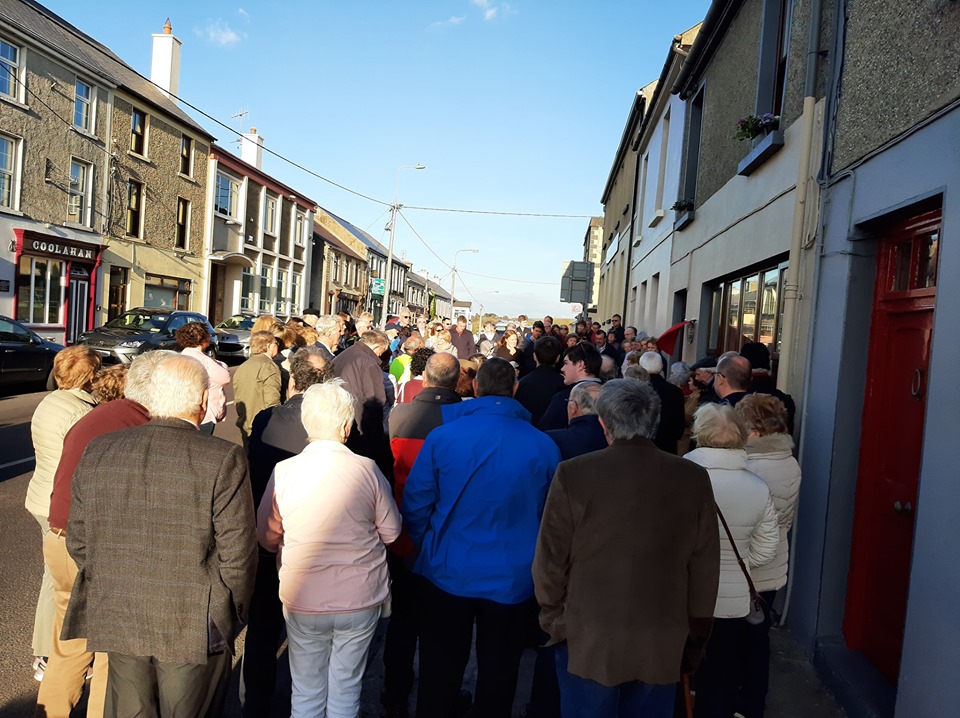 Castleisland …a Town in Transition 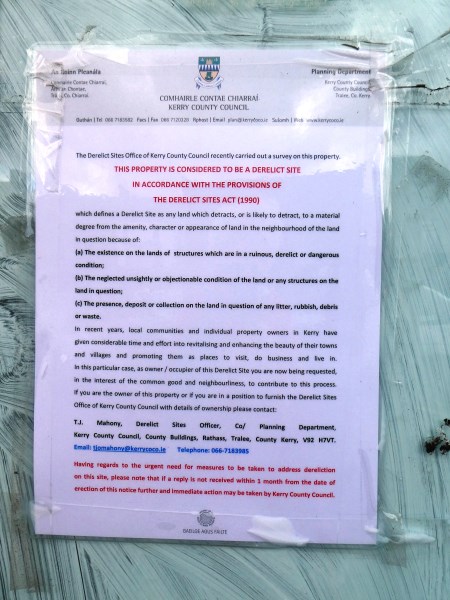 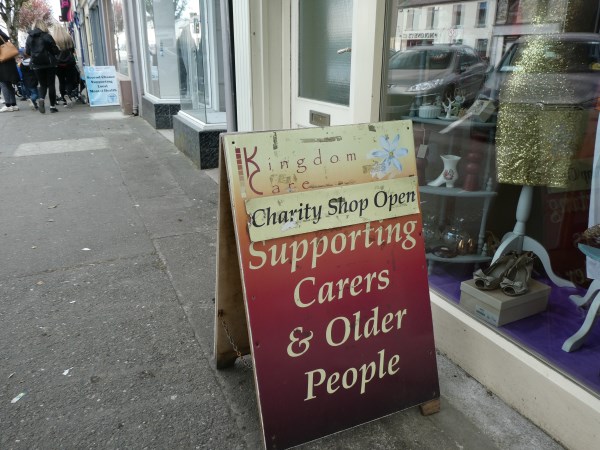 Charity shops in prime locations are usually an indicator that rents are cheap. Castleisland has a lot of charity shops. 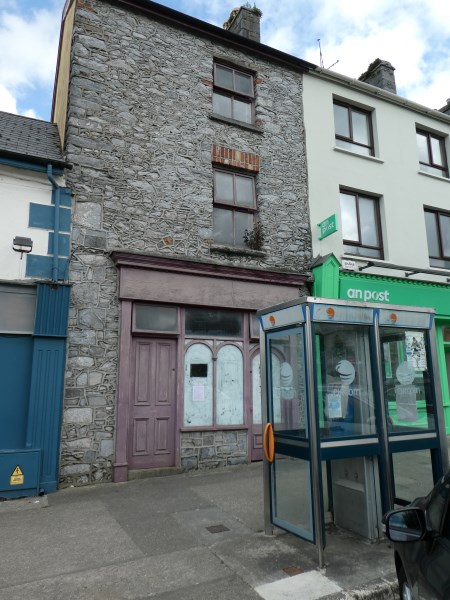 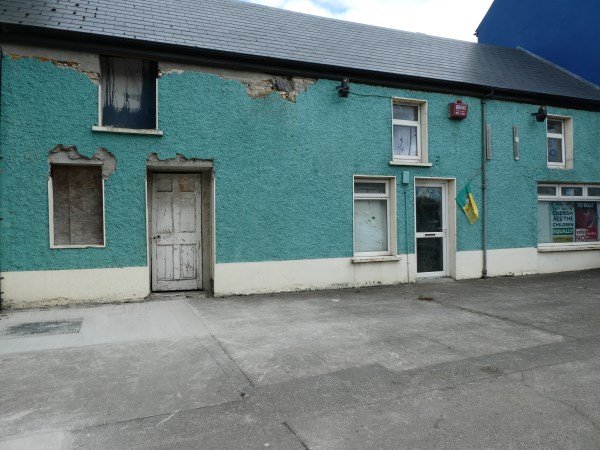 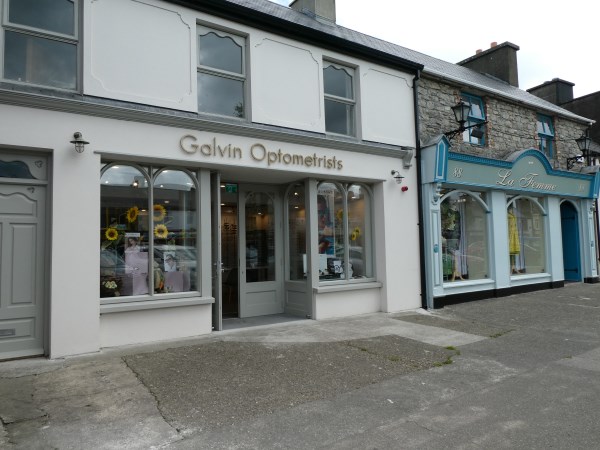 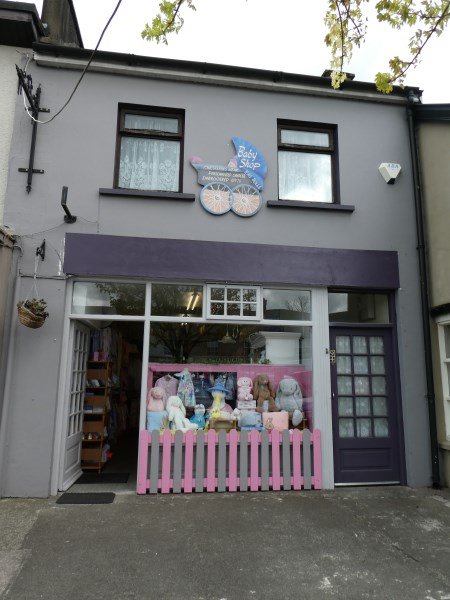 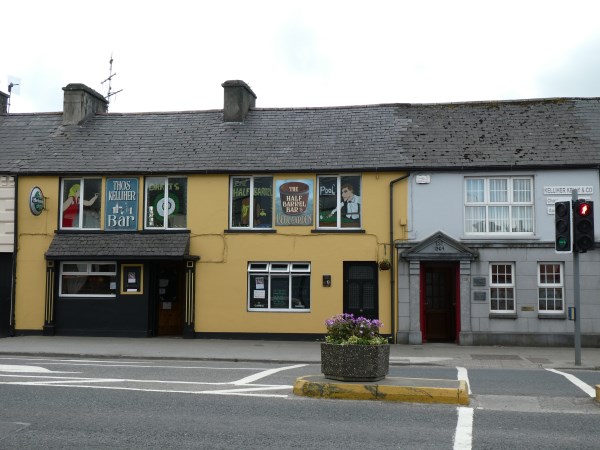 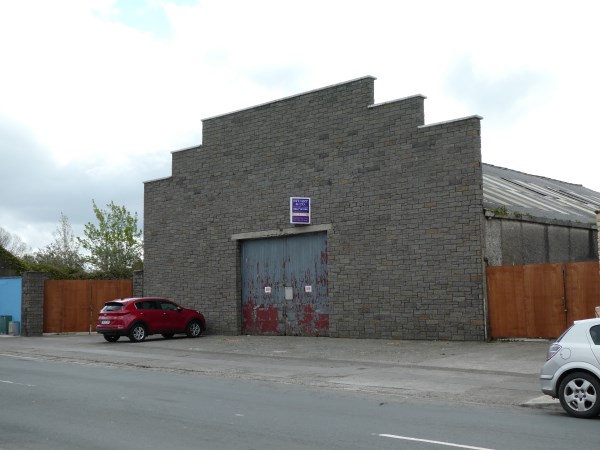 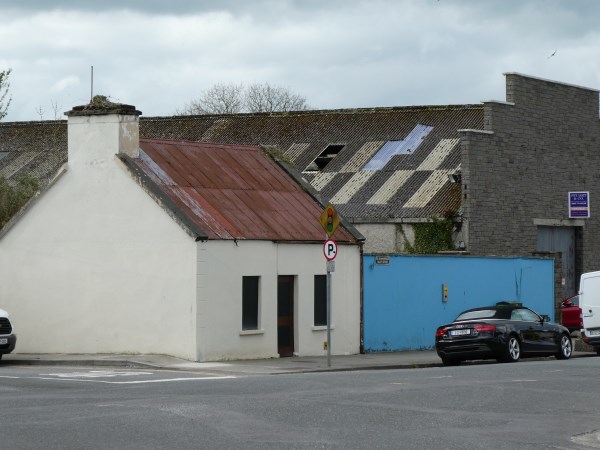 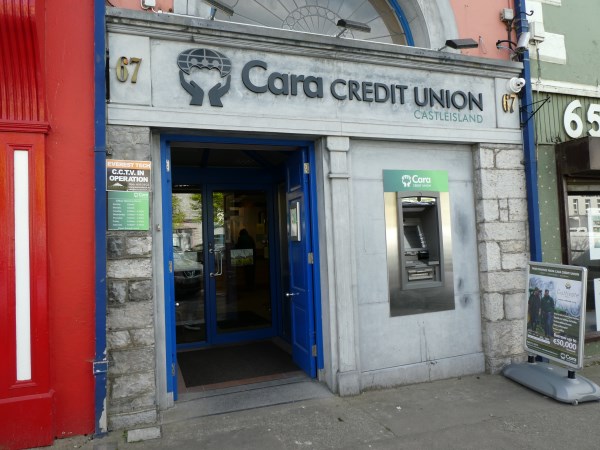 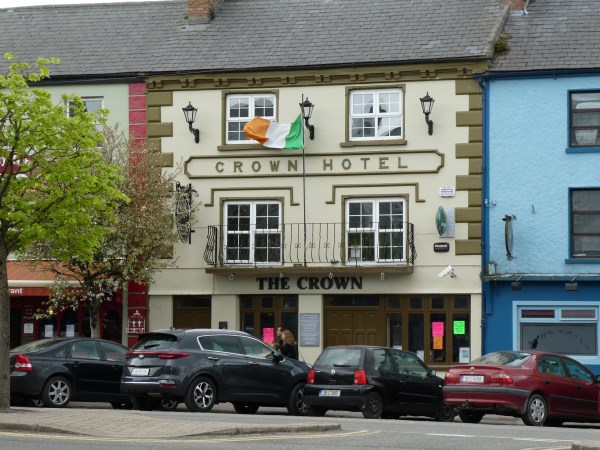 The irony! the tricolour flies at The Crown Hotel. 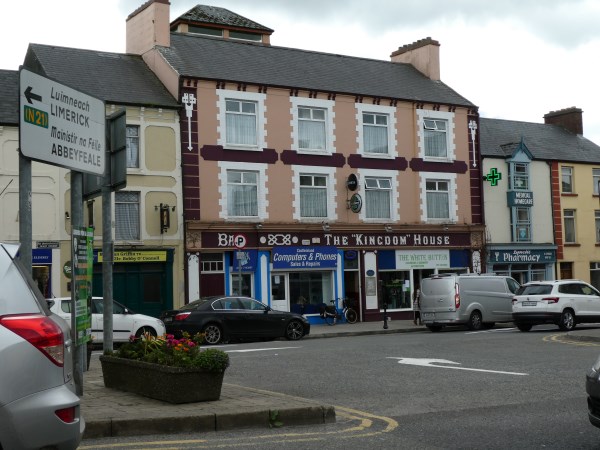 There are some lovely well kept shops side by side by so many derelict buildings.

On the 13th of May fair in Listowel some time previous to 1830. some Magheragh men (Ballyduff, Causeway, Ballyheigue, Killanhan, etc) were selling potatoes. A discussion arose as to the comparative merits of the potatoes between the Magheragh men and the cúl-na-lín (Culeen near Listowel) men. The discussion ended in a fight, where the Magheragh men got off the worst as they wouldn’t have the backing in Listowel that the others had. At the Whit Monday fair in Ardfert the fight was renewed. Practically every man in North Kerry took one side or another and for years after whenever people assembled at fair or market on Sunday after mass the fight was renewed.

The biggest fight of all took place at (Ballyduff) Ballyeigh on the 24th June 1834. The North Kerry race meeting was then held in Ballyeigh Strand (opposite the Cashen School) but was eventually transferred to Listowel (1870). The races were held on the

right hand side of the River Cashen on the strand where the school is now and when some of the combatants tried to escape by crossing the river in boats and swimming, they were attacked by their opponents with stones, bottles, stick and so on at the left side of the river. A terrible fight ensued in which about thirteen people were drowned and very many injured.As far as I know there was only one man arrested for it, a well to do man named Leahy of Ballinorig near Causeway. Many others went on the run but were never arrested. He was tried and sentenced to be transplanted to Freemantle.For threequarters of a century afterwards the people in this district and in North Kerry generally recorded events from the year the boat was drowned” or from the night of the big wind”. After the tragedy the faction fight slackened and died down and the famine helped to put an end to it altogether.Even some old people take pride in the fact that their ancestors took one side or the other in the faction.