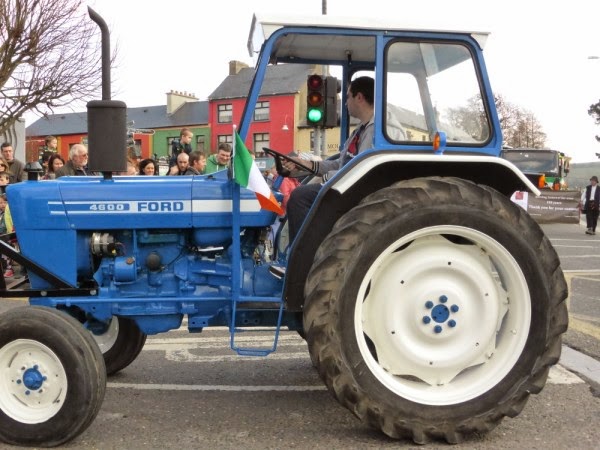 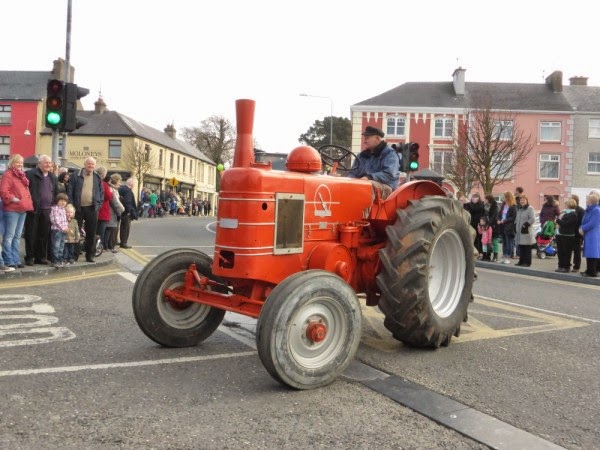 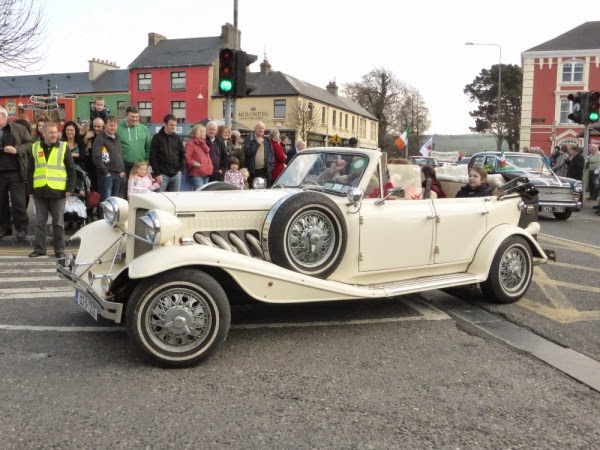 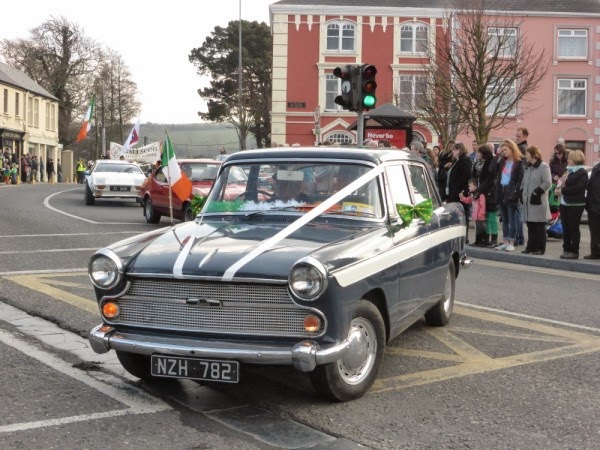 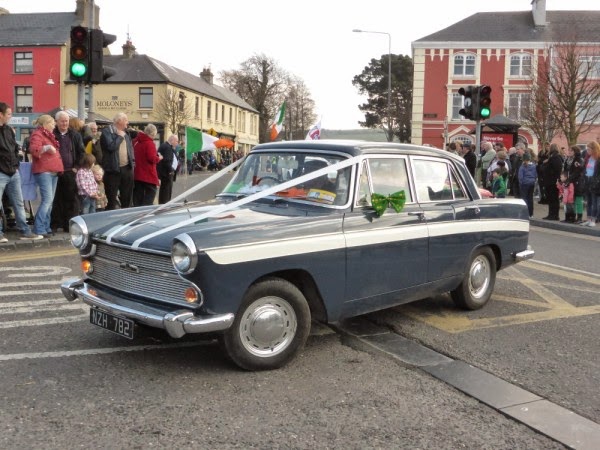 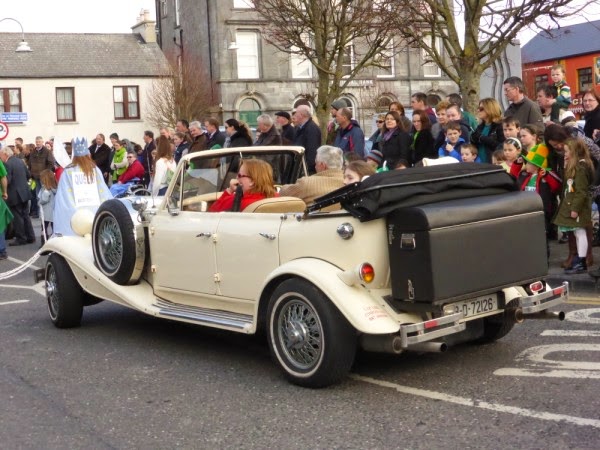 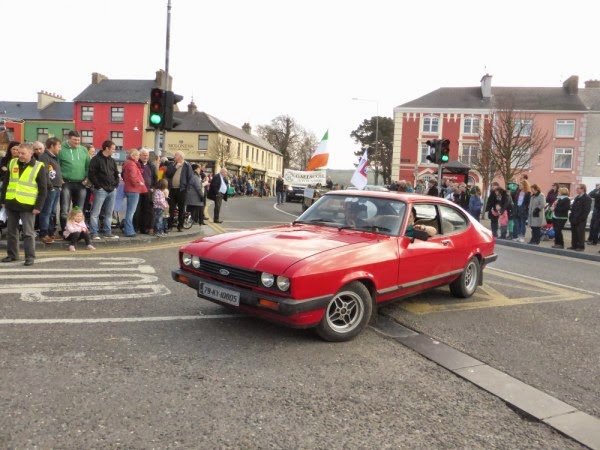 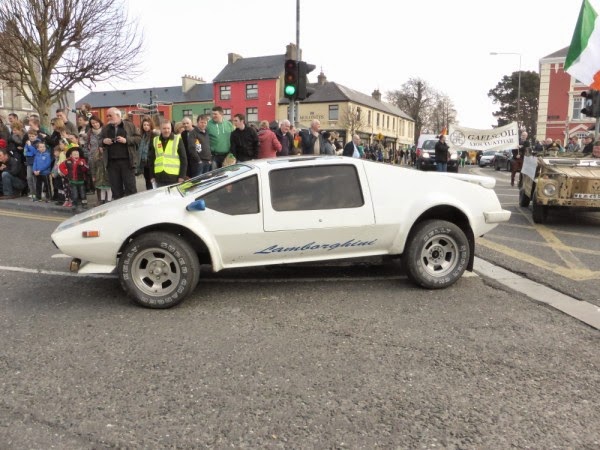 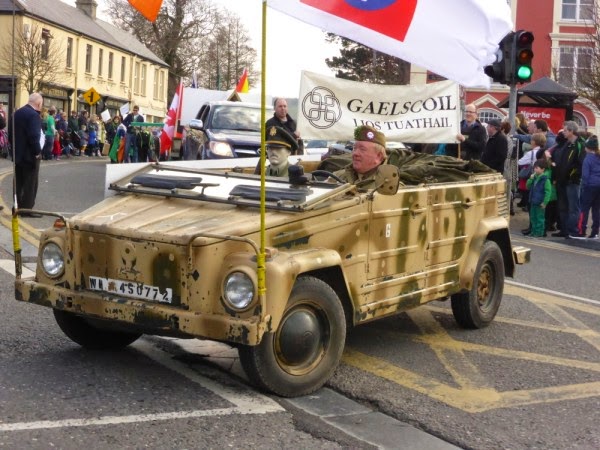 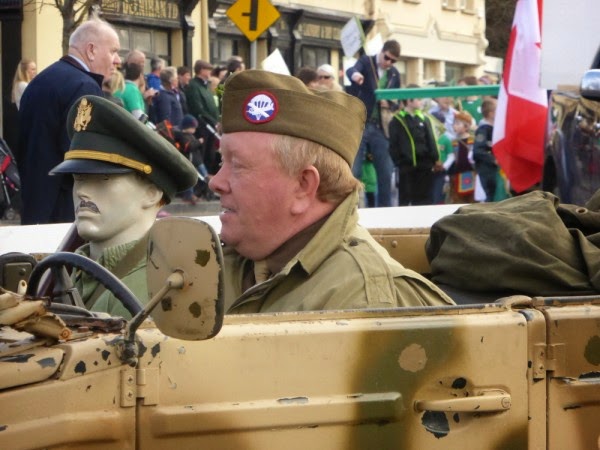 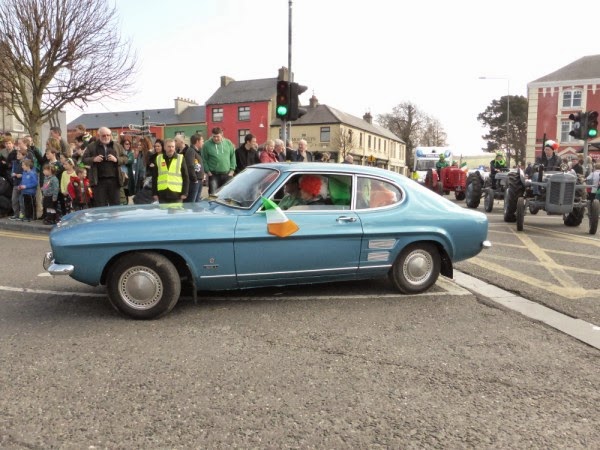 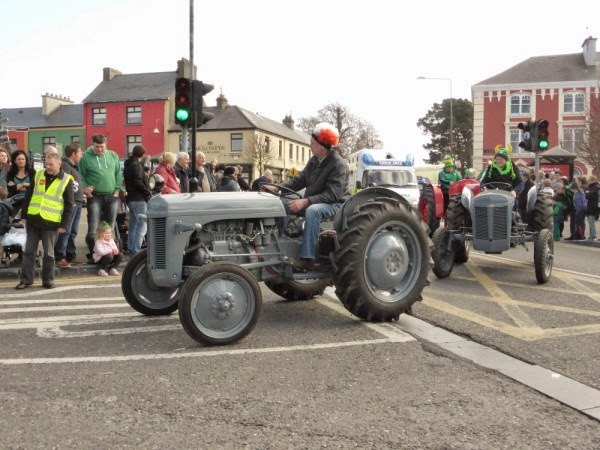 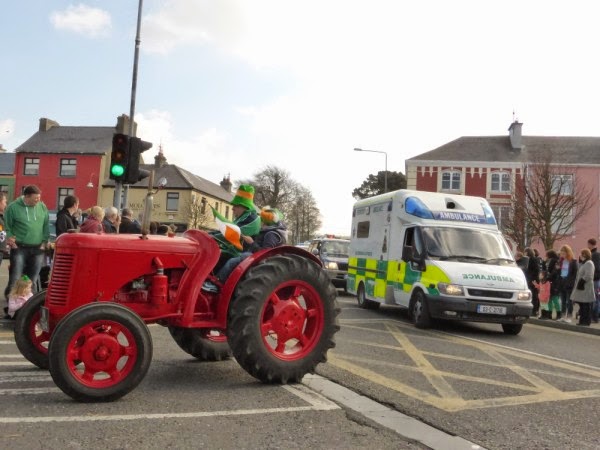 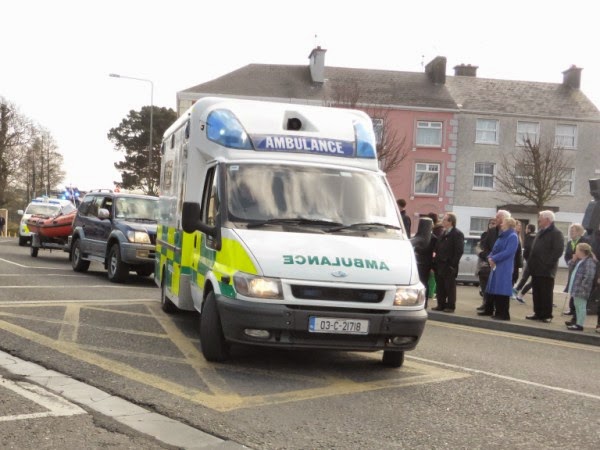 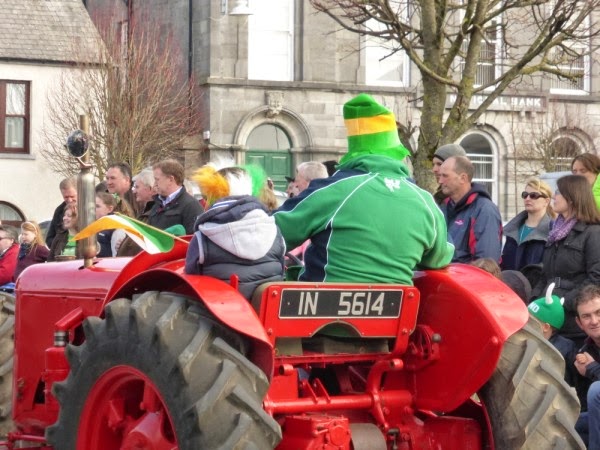 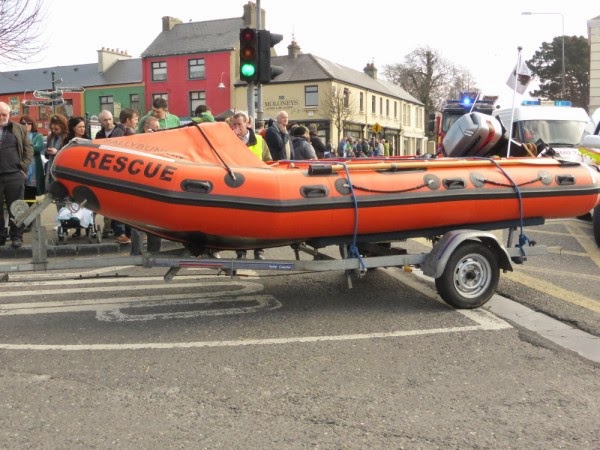 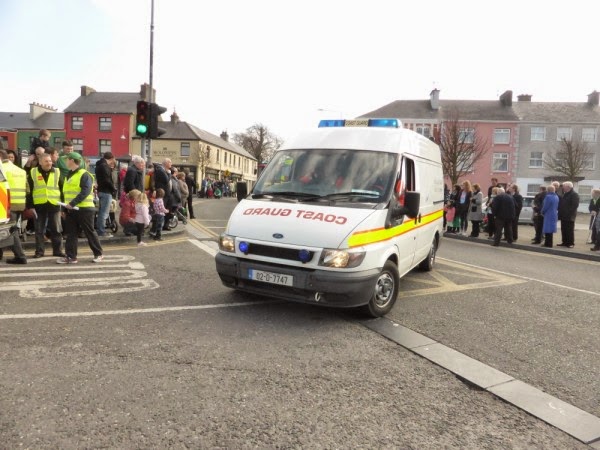 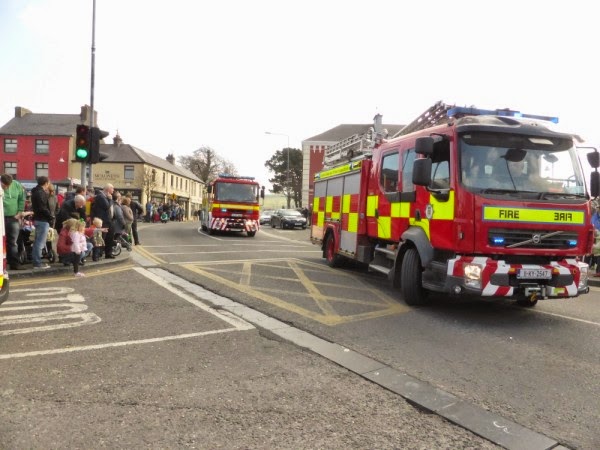 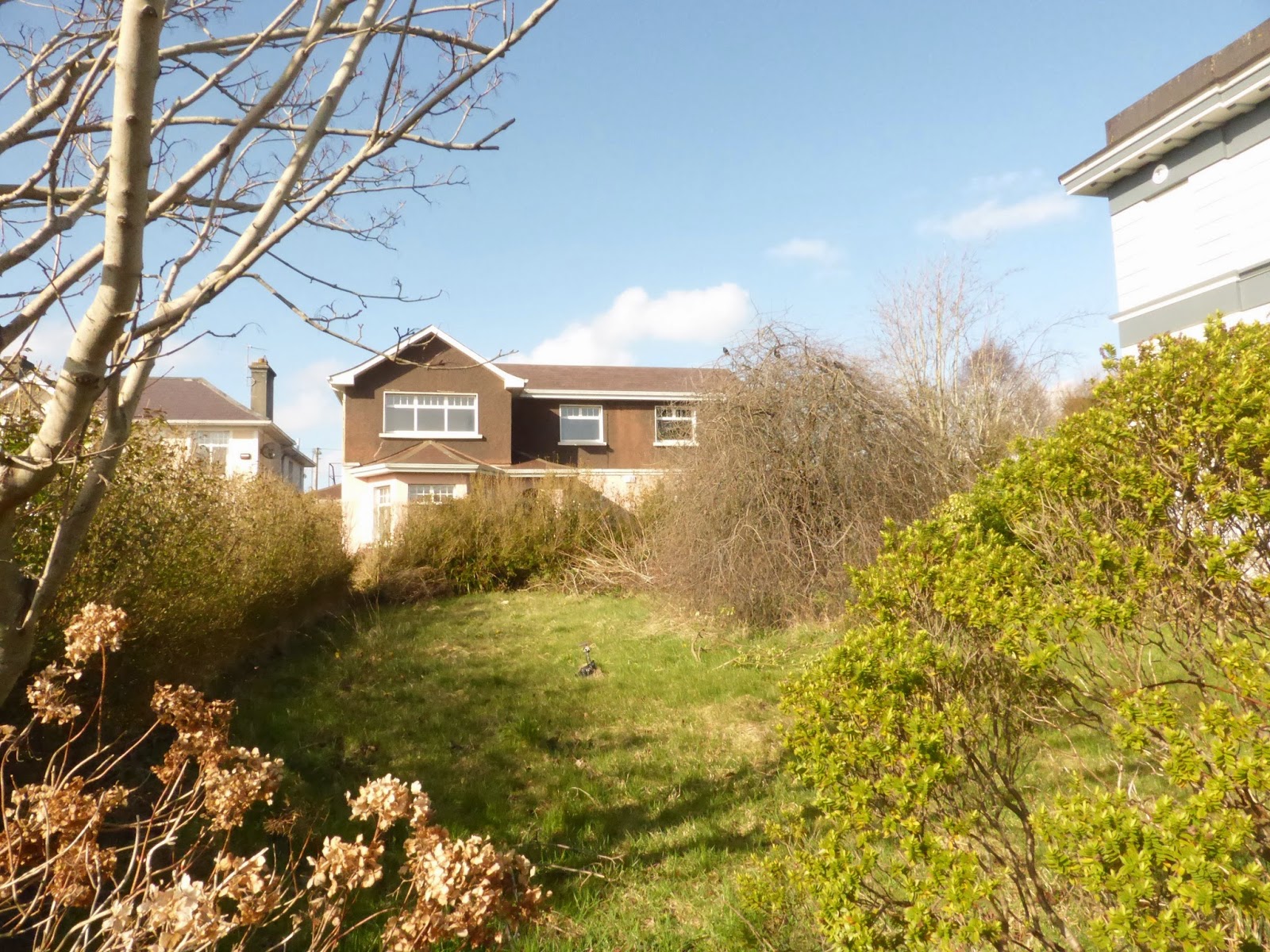 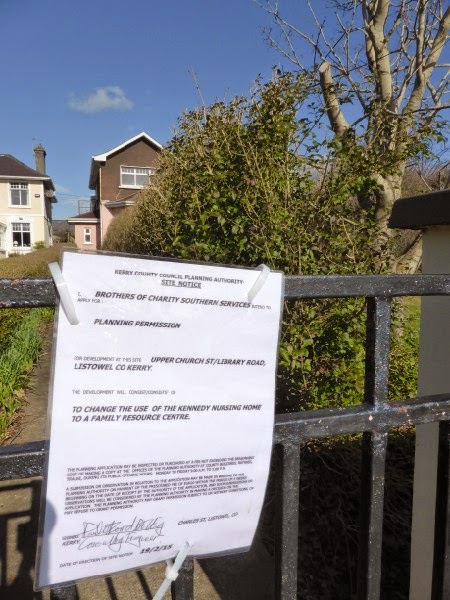 Agricultural Show in 1953 and other old stuff