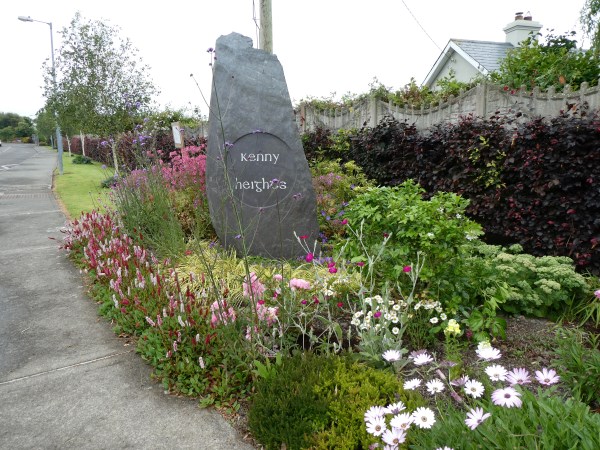 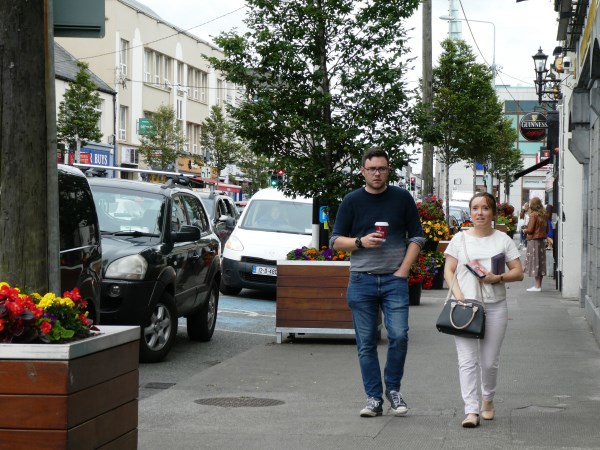 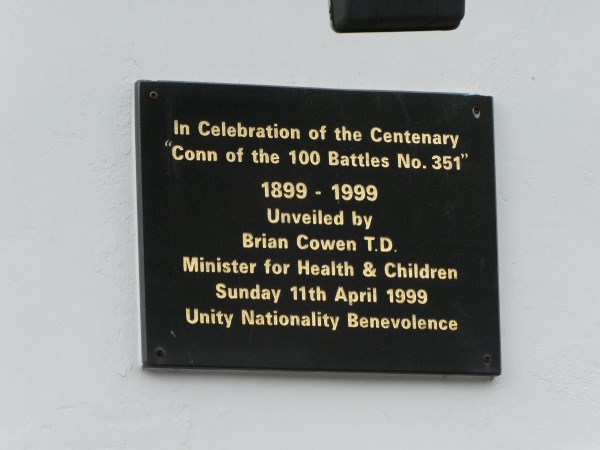 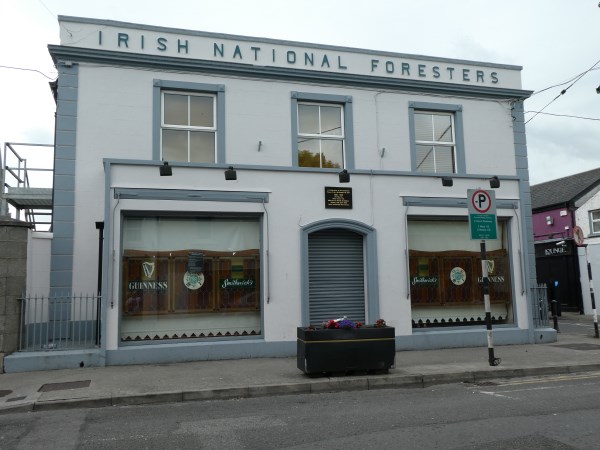 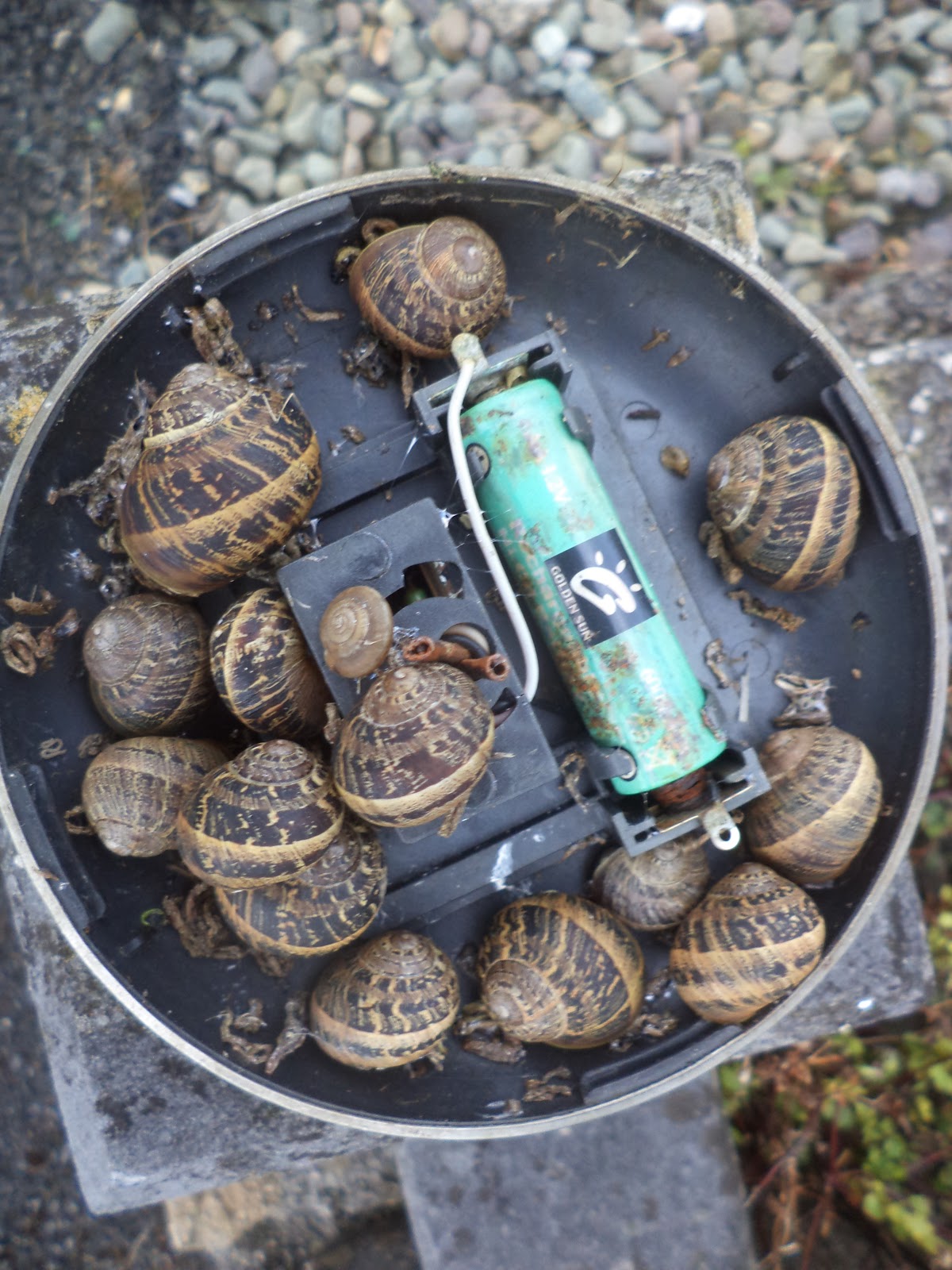 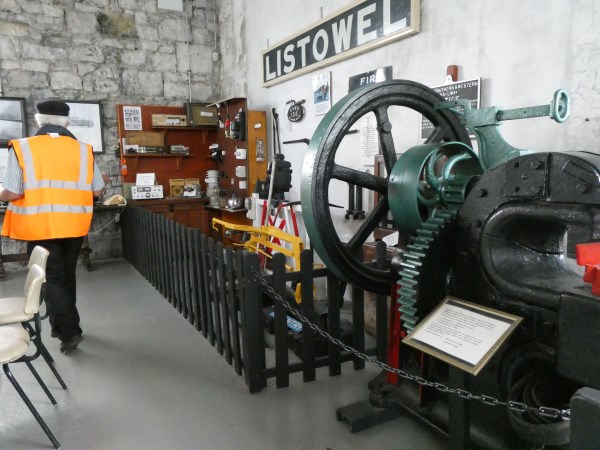 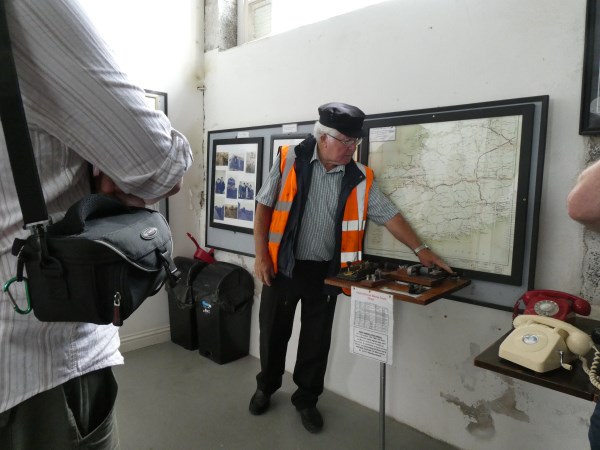 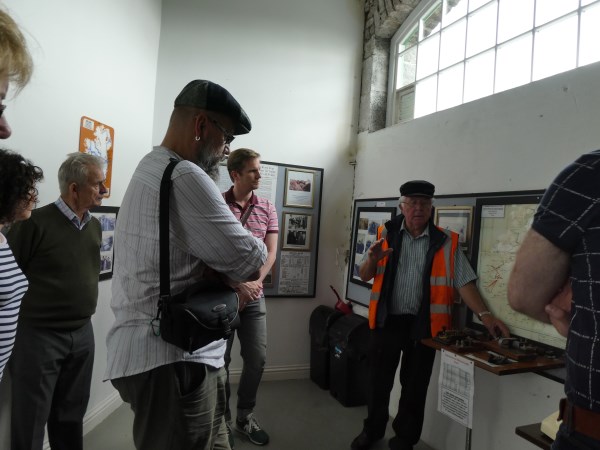 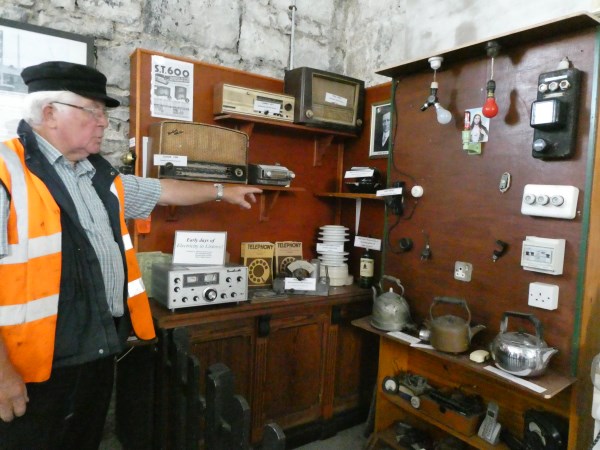 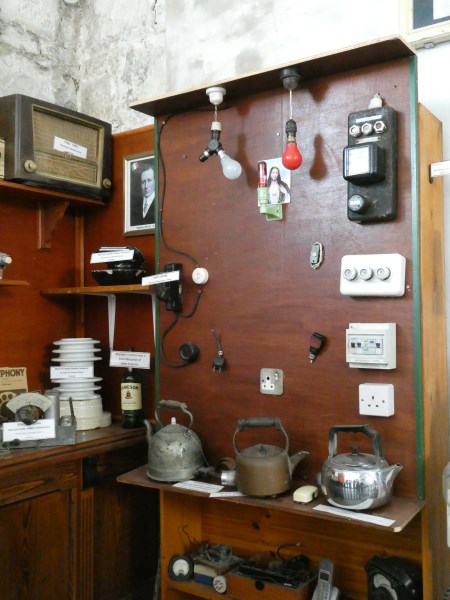 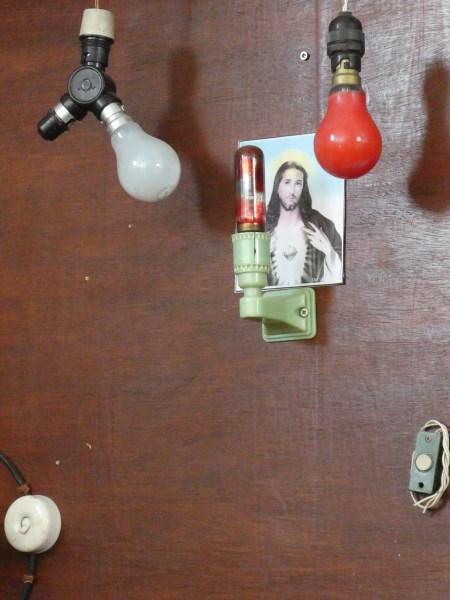 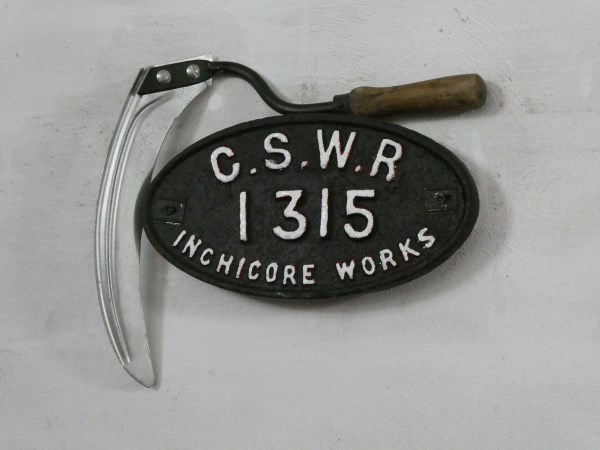 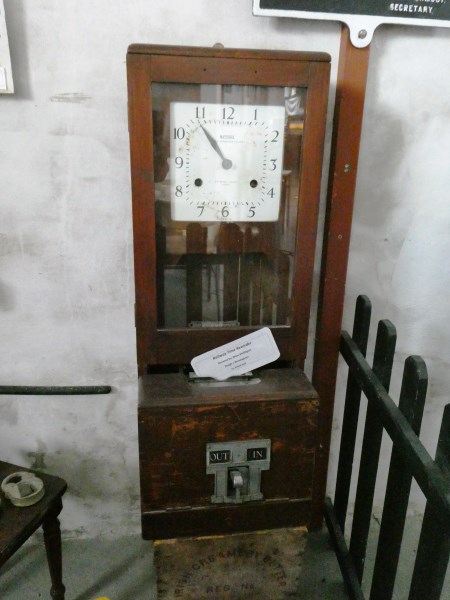 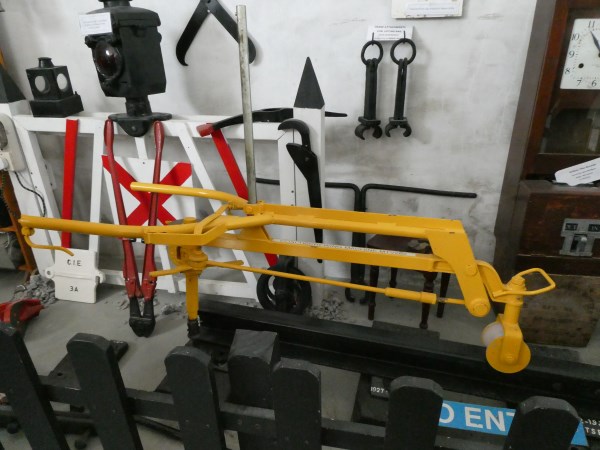 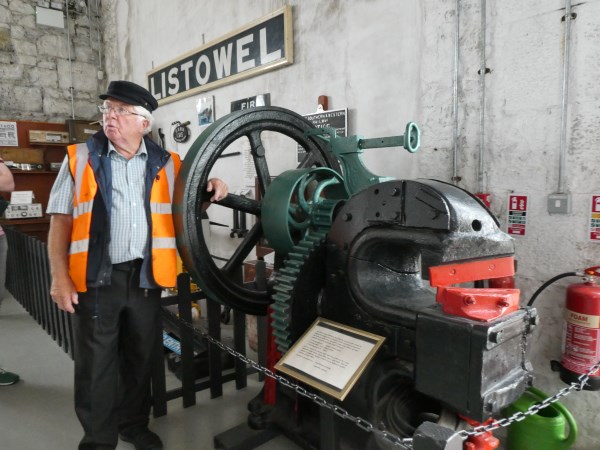 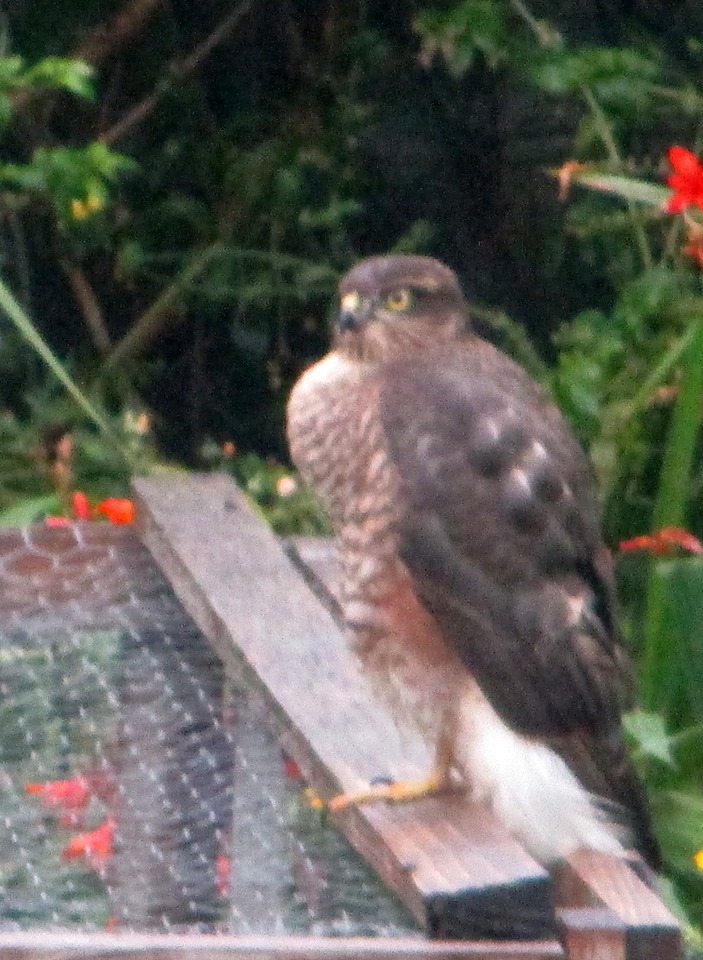 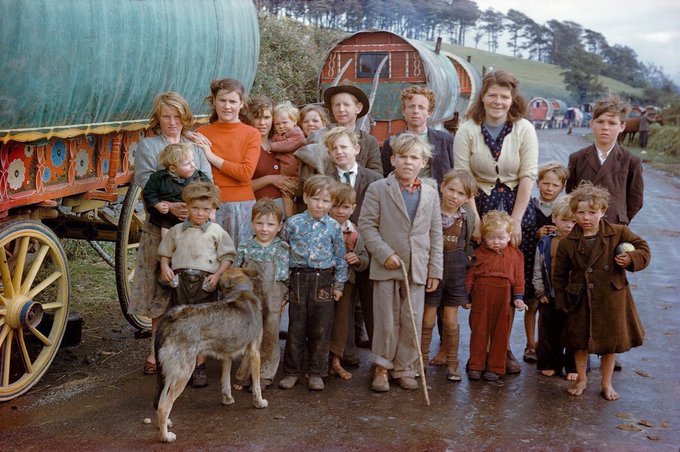 Bunclody and The Lartigue Experience, New Maps and Revival 2019