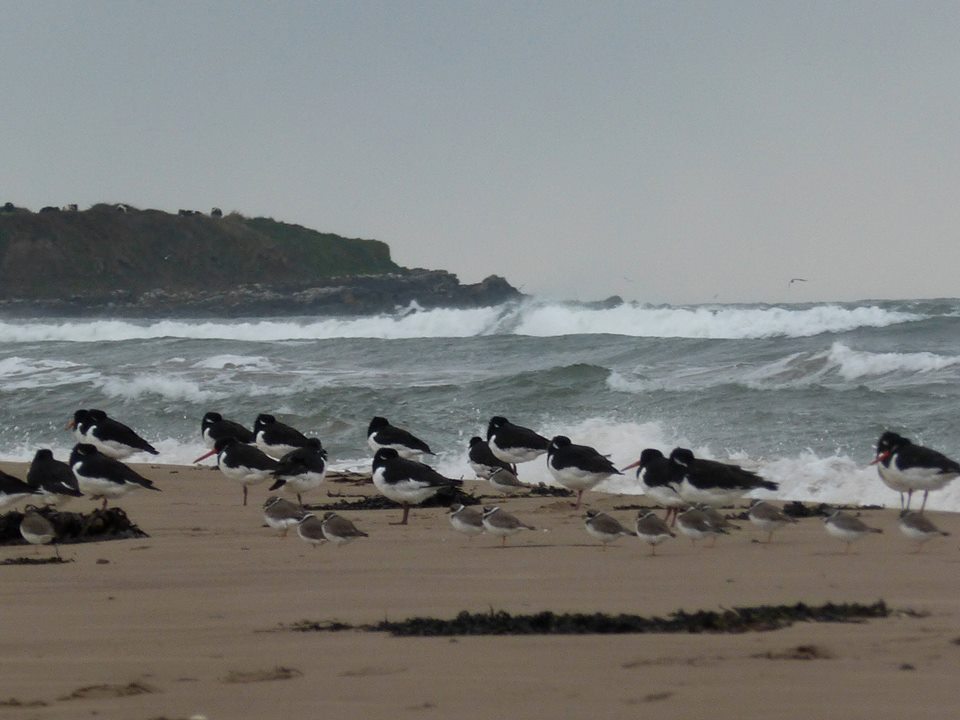 Another great photograph from Béal’s own photographer, Ita Hannon.

Do you Remember This? 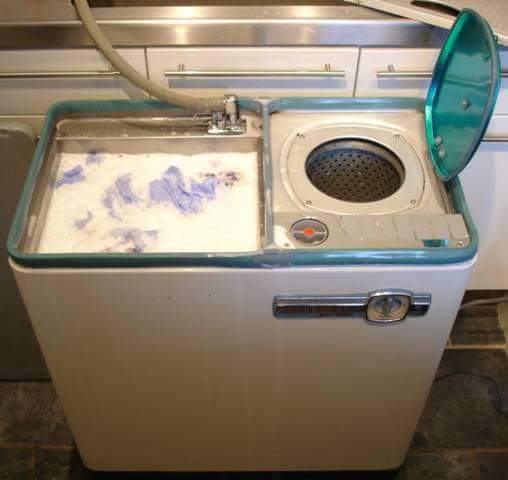 For those of you too young to remember this machine, it is a twin tub washing machine and it was the state of the art in laundry machinery in the 1970s and 80s.

The machine was top loaded. In our house it was stored in a room we called the back kitchen but nowadays is glorified with the title, Utility Room. It had to be hefted out to the kitchen on wash day…always a Monday. Then a hose was run from the tap to the wash tub and it was filled with water. We only had cold water on tap so a kettle of water, boiled on the range, was added to speed up the heating process. The lid was put on and the water heated. As soon as the water was hot enough, (this could be tested with your elbow!!!!) the clothes and the washing powder were added. The machine then “washed’ away like billyo, i.e. swirled the laundry hither and tither for what seemed like ages. Then the water had to be drained off. This was another labour intensive job. The machine had to be hefted to the back door, a hose attached and the dirty water drained off. Then the machine had to be filled again and the clothes rinsed of the dirty water. Then that water had to be drained off.

Now comes part 2. Before the twin tub we had a washing machine with a mangle. Do you remember the mangle? This vicious implement stood on top of the washtub and you had to spear a piece of washed clothing from the boiling hot water and push it into the mangle, which was two rollers with no room whatsoever between them. You turned a handle and the rollers turned, mangling the clothes and squeezing the water out of them.

The twin tub was a huge advance, for the second tub replaced the mangle. It was, in fact, a spin dryer. Nowadays we are only used to the gentle tumble dryer. A spin dryer was a horse of a totally different color. It extracted the water from the clothes by spinning the bejasus out of them. They usually ended up inextricably entwined in each other and clung to the sides of the “dryer”. This was after the machine had done a performance to beat Daniel O’Donnell on Strictly around the kitchen floor.

You are now beginning to realize why it was called washday. By the time the clothes were on the line the day was gone and you were too exhausted to do anything else. 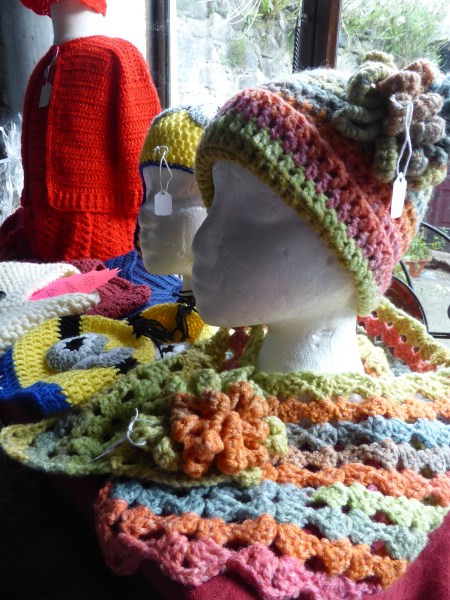 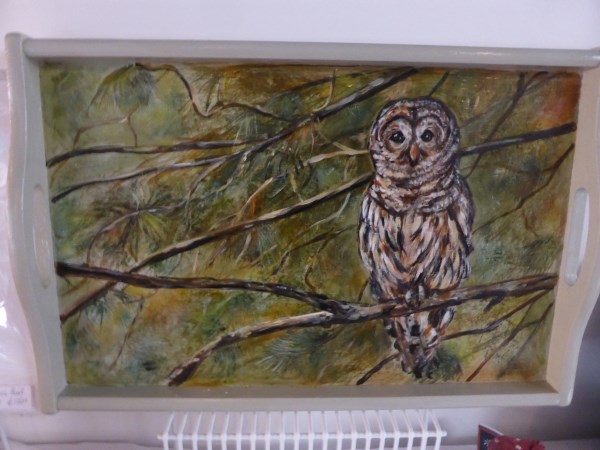 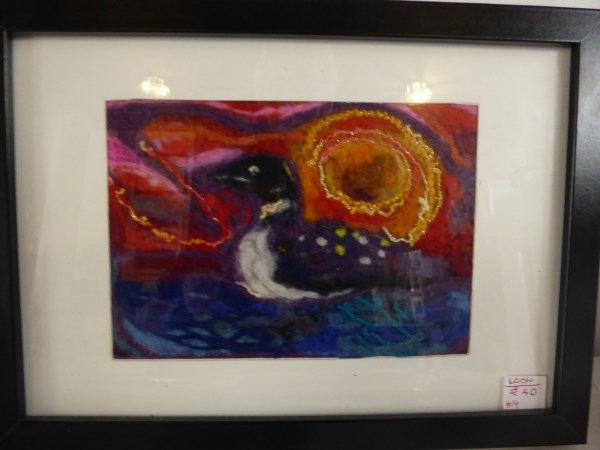 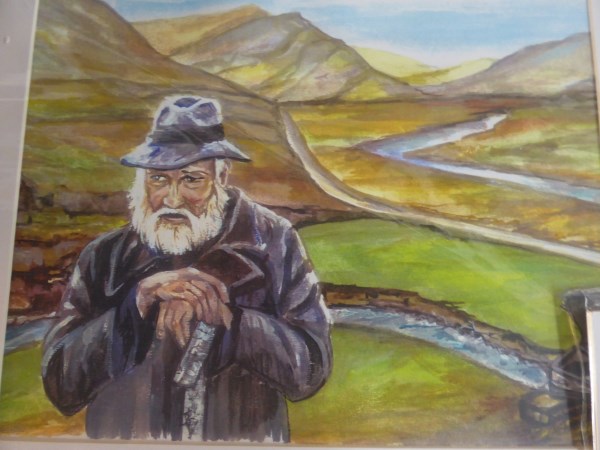 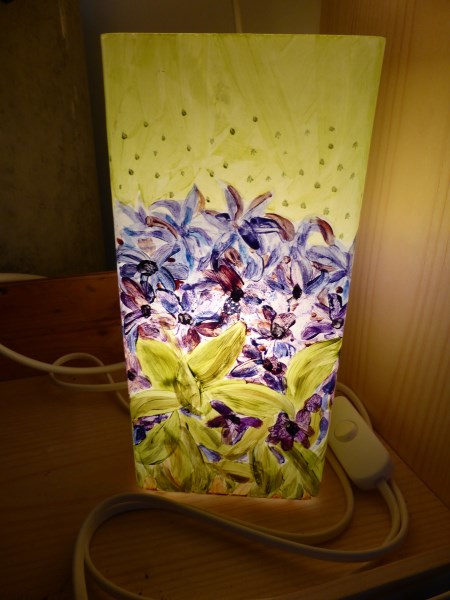 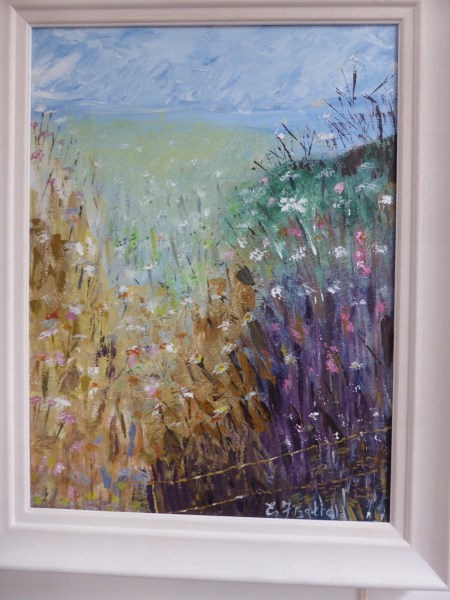 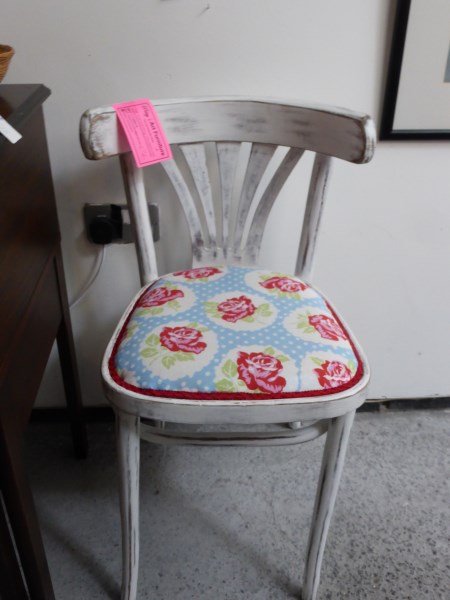 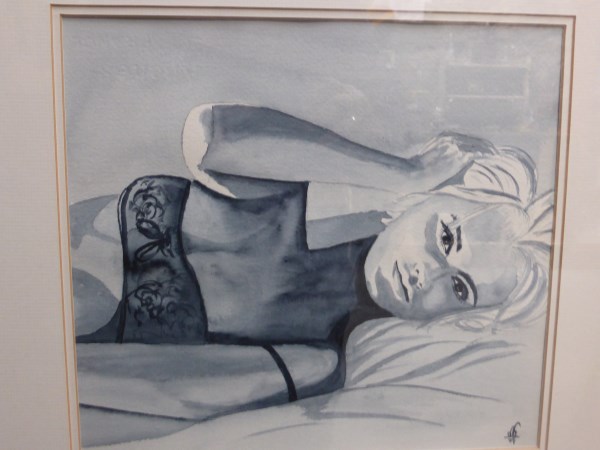 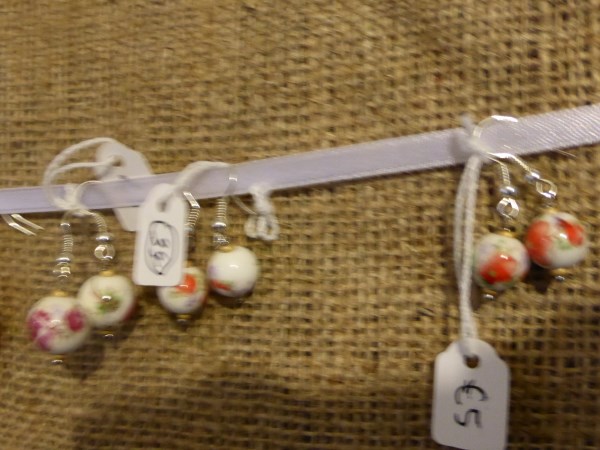 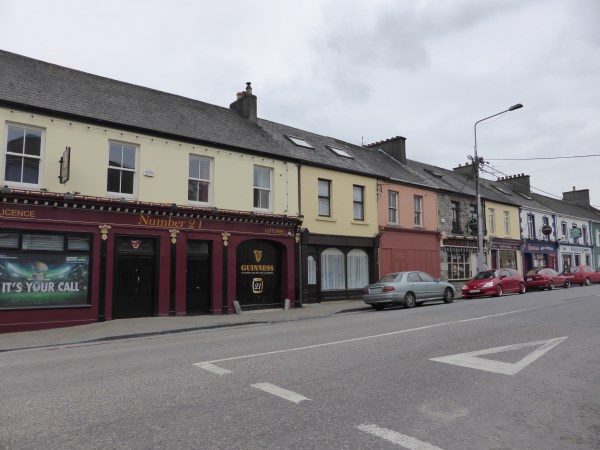 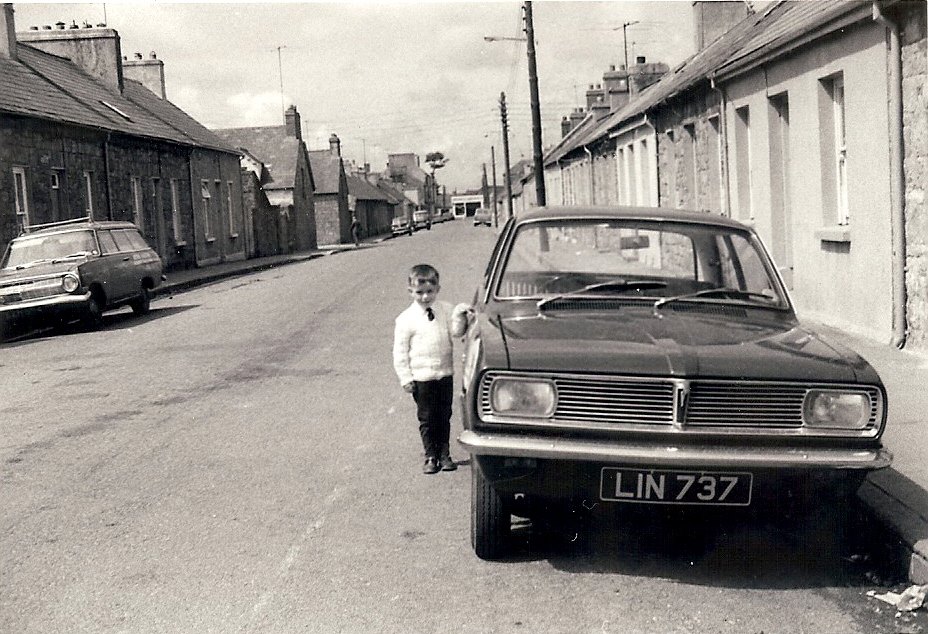 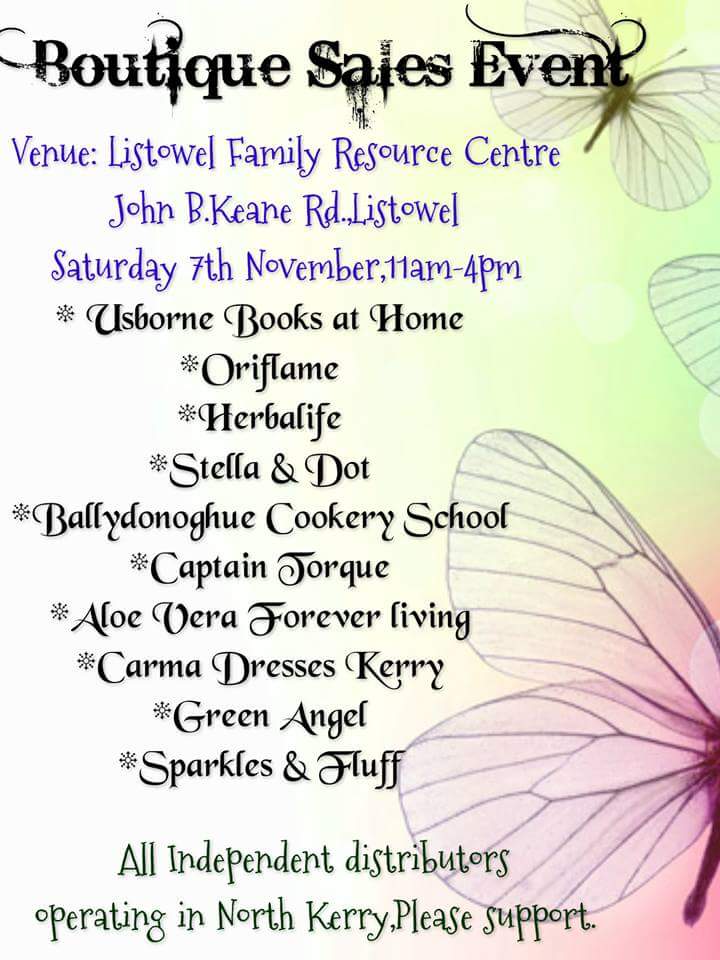