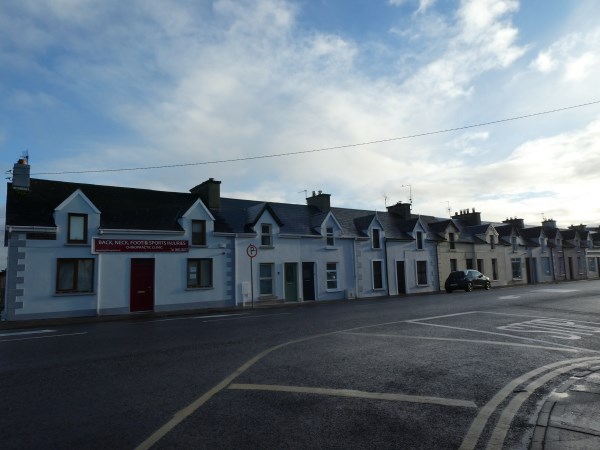 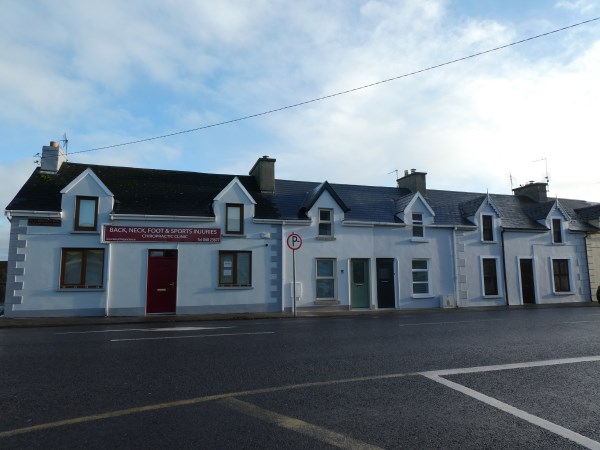 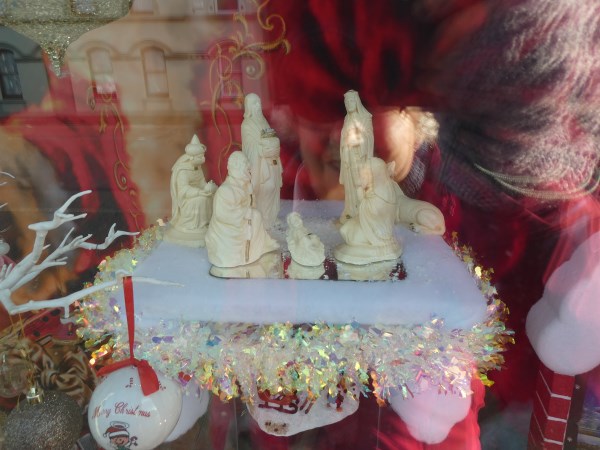 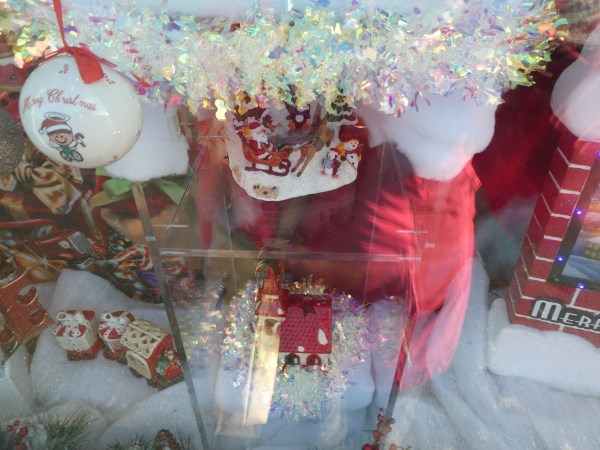 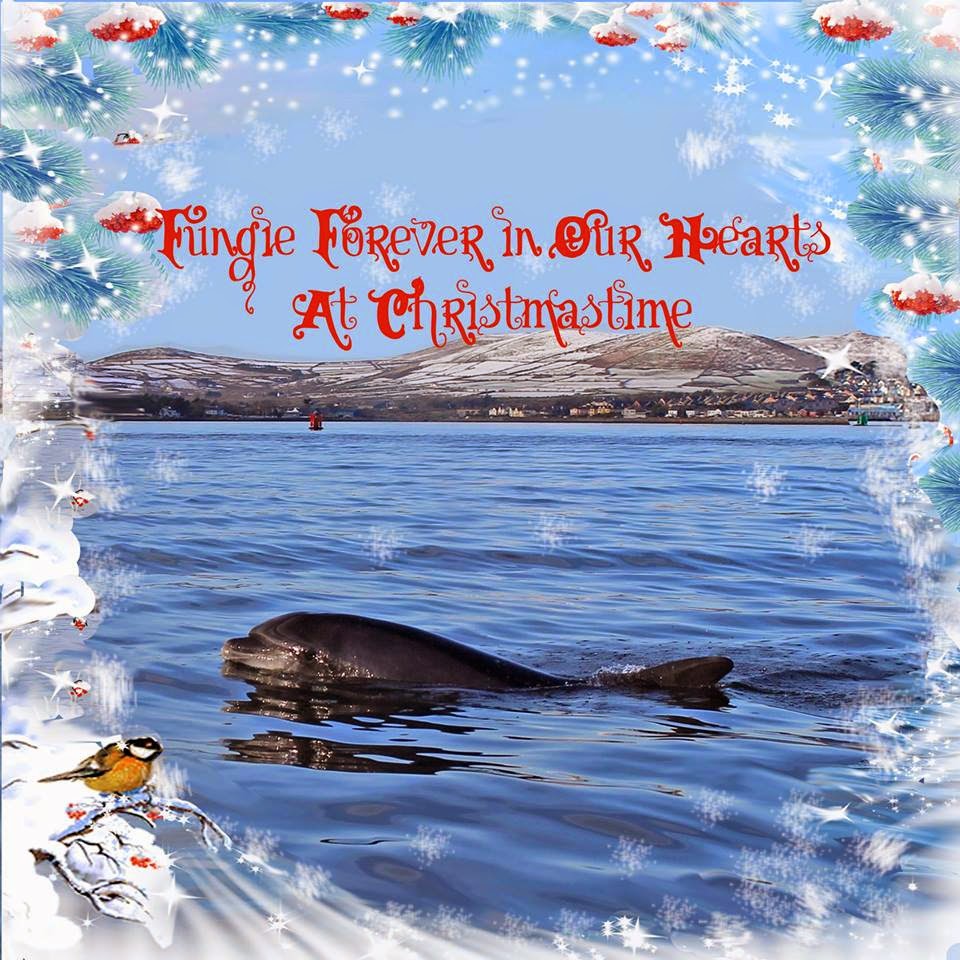 Found on the internet

Carols did not begin life as Christmas religious songs. They began life in the 14th century as secular ring dances. that is why there are references to buck lepping and dancing in many of the lyrics. The carol form faded into oblivion for a while until it was rediscovered by folk song collectors and antiquarians. A cleric named Neale translated some of the Latin carols and in the 19th century the carol as we know it today was born. Much of the leaping and dancing was replaced by more Christian sentiments. Today we have old English folk carols like The Holly and the Ivy side by side with Hark, the Herald Angels Sing in the repertoire of most carol singers 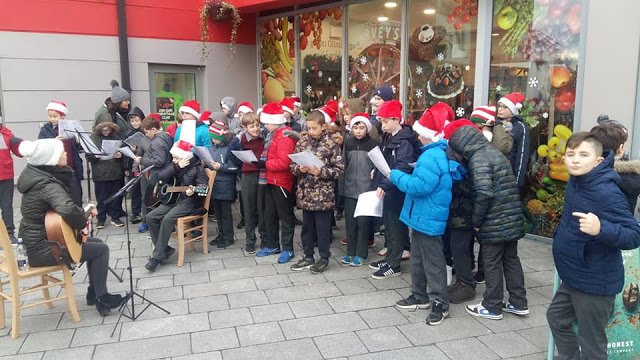 In response to Marie Shaw’s nice request for memories of past Christmas’, my husband John O’ Connell of Coolaclarig, but originally from Curraghatoosane has narrated quite a lot of his memories to me, so I ( Noreen Neville O’ Connell his beloved “ other half “of over 50 years) have documented these for our family and posterity. So I share with you some part of his memoirs, therefore  I am only the  scribe.

For Marie’s info- John supplied milk to her aunt and uncle Mae and Dick Fitzgerald.

“In our house in Curraghatoosane ( Botharín Dubh), Christmas preparations started with white washing. Lime was mixed with water and a little bluestone added and this was painted on with a wide brush or sometimes the sweeping brush. Red berried holly was picked up in the Hickeys and a few red or white candles were stuck in a turnip or a 2 pound jam crock filled with sand and decorated with a piece of red crepe paper if we had it. The crib was set up on the wide window sill and decorated with holly or laurel. On Christmas Eve I went off shopping with my mother and  our ass and cart. My job was to hold the ass  as mother leisurely shopped, in all the shops ,where she left her  loyal custom throughout the year. Here she got a “Christmas box” as a present. This was usually a fruit cake wrapped in festive parchment with a lovely little shiny garland around it or a small box of biscuits. There was no rush on mam, or no great worry about poor me in my  short pants, patiently awaiting ,by his docile ass. Throughout the long shopping  trek , I got   a bottle of Nash’s red lemonade and a few thick  ha’penny biscuits. It was up  Church street to Barretts  shop and bar, Lena Mullalys,  O Grady’s Arch store, , to Guerins in Market street, John Joe Kennys in the Square and many more smaller shops in town,  for flour and meal, tea and sugar, jam, biscuits, jelly  a cut of beef, lemonade,  and lots of stout and a bottle or two of sherry. Eventually with our cart laden with the provisions and the bottles rattling away  in long wooden boxes ( which would be returned with the empties after Christmas), we set off home, poor Neddy and me, tired and cold but mother content and fulfilled and warmed by perhaps the drop of sherry or perhaps a  little  hot toddy she might have shared in a Snug  with a friend she met on her shopping expedition!! The last stop was at Jack Thornton’s for a few black jacks, and slab toffee which revived my drooping spirits. As we travelled home the homes were ablaze with lighted  candles . It was a sight to behold, which I can still see as plain today as it was 70 years ago. There was very little traffic back then but I lit the way home  with the torchlight for mam, me and Neddy . The “ Flight to Curraghatoosane”!

Next it was to  untackle and feed and water our gentle, compliant ass, unload the messages and join my father and 3 brothers for a welcome bite. I was the 2nd eldest of four boys and felt high and mighty to be chosen to chaperone my mother. “Mother,s pet” says Noreen!!

Next morning we were awake at cock crow to open our purties. (These were sometimes hidden in the meal bin and one year we were informed of this by an older neighbouring boyo and when the coast was clear one day, we searched and found the hidden cache.We were smart enough to remain  silent  so nobody  spilled the beans. ) We  walked, fasting down to 7 a.m Convent Mass.  Then home to play with and maybe dismantle a purty to investigate its workings. The stuffed goose was roasting in the bastible. What a glorious smell . I loved the delightful brown gravy, carrots, turnips  and pandy, all from our own garden. As well as supplying milk in town, we had a fine market garden and so we had plenty of fresh vegetables. The trifle dessert was such a treat.

Next day –St Stephens day was gambling day in our house, when the neighbours congregated to play 110 which could last for days, even into weeks. Plenty porter was gratefully accepted and savoured as well as  tea and cake. As I got older St Stephen’s day was the day for the wran (wren). We started getting ready early in the day and it was the day that the fancy cake garland that came around the  “Christmas box” cakes, were recycled and transformed into part of the” wran “head dress. We had a fantastic wrenboy group, known as the Dirrha wrenboys, captained by the well -known Sonny Canavan. A wren dance followed in a few weeks, hosted often in our  home and was the event of the year with music, song and dance and 2  half tiers, and attended by locals and visitors and denounced from the pulpit  by the parish priest, if he came to hear of it.” 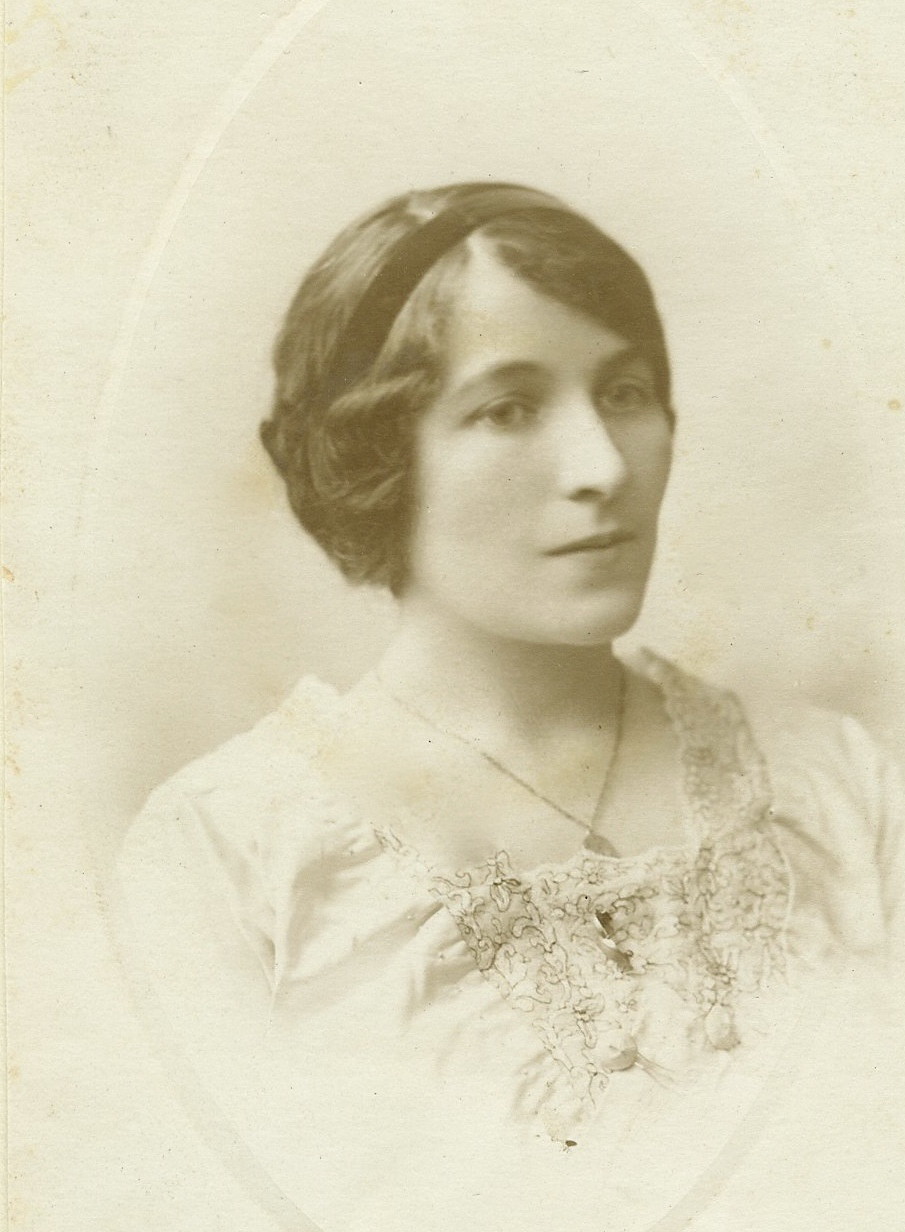 I read with interest the recent Connection notes on Mrs. Griffin

who lived four doors away from my home in Upper Church Street.

I remember her as a quiet, reserved and gentle woman. By then

Mr Griffin had died and her children, Michael and Betty,

had moved out of Listowel. She lived alone in no 95 and taught

the boys in the National School. How she controlled 40 odd,

unruly boys in First Class with such consummate ease is

is remembered with pleasure. Bean Uί Grίoffa was a treasure.

My older brothers all attended this school in turn and even

then I could also go, so on odd occasions I made my way

to the school which was no more than 100m up the street.

First Class as I lifted it, entered the room, saw a friendly

by the boys in the class as my opinion used occasionally

be sought as to whether the stick should be administered!

An exaggeration on both counts certainly.

that children in those years could wander all around the town

with little sense of trepidation in either child or parent.

Mind you, if a child was judged by any nearby adult of being

greater authority and sent home with a flea in his ear.

You also learned that if you then complained at home

you got a clip around the ear for your trouble.

helped each other as much as we could.  I well remember

in those years seeing the deformities and scars left from,

among others, Diphtheria, Tuberculosis, Polio, ‘Flu,

Tetanus and Hunger, on people unfortunate enough to have

caught them but fortunate also to have recovered.

These visible reminders terrified me because the showed me

how vulnerable we were. It was primarily the community spirit

that got us through those dreadful times. Today’s Covid-19

is just as dangerous and it will again be community spirit,

helped in no small way by science and volunteerism that will prevail today.

Holly, Christmas in 1920 and in the 1950s and Convent Street Clinic on Market Street