Valentine’s Day, Lupercalia and the horse

It is well known that if a wolf’s howl is heard near populated areas, a storm is on the way. I learned this from Brendan McWilliams. Apparently the wolf can predict the weather and will seek shelter in a barn or a shed when he senses the impending storm.

What is less well known is that it is thanks to the wolf that we celebrate Valentine’s Day.

According to legend, Romulus and Remus, founders of the city of Rome were suckled by a she wolf in a cave that came to be called the Lupercal. The Romans in due course held a festival of fertility in mid February each year, participants gathered near the Lupercal and the rituals were called Lupercalia.

With the advent of Christianity, Lupercalian celebrations tamed down a lot and became associated with the feast of St. Valentine on February 14. By medieval times the festival had taken on a gentler, more romantic theme. Nowadays it seems to me that it’s just another excuse to sell overpriced cards, roses and chocolates. 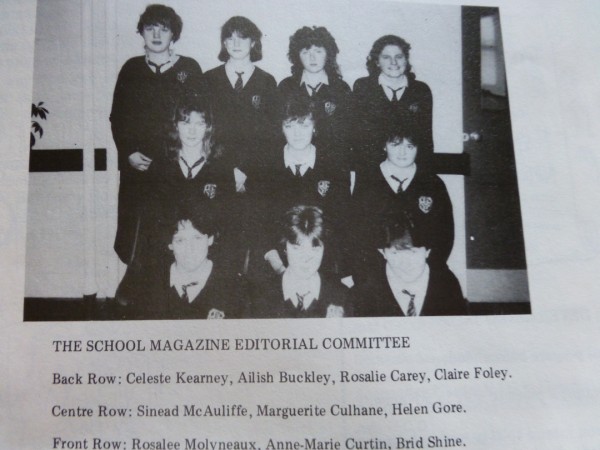 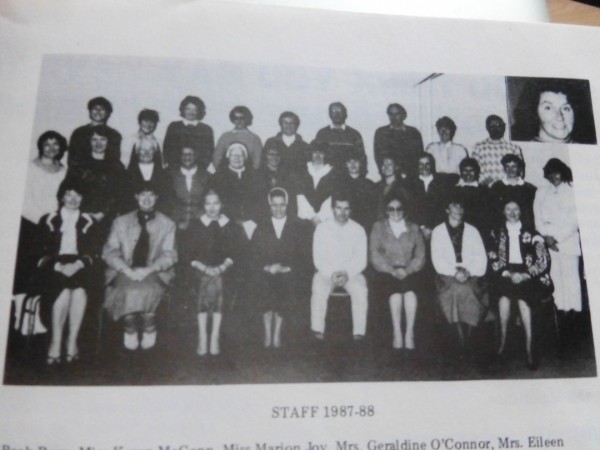 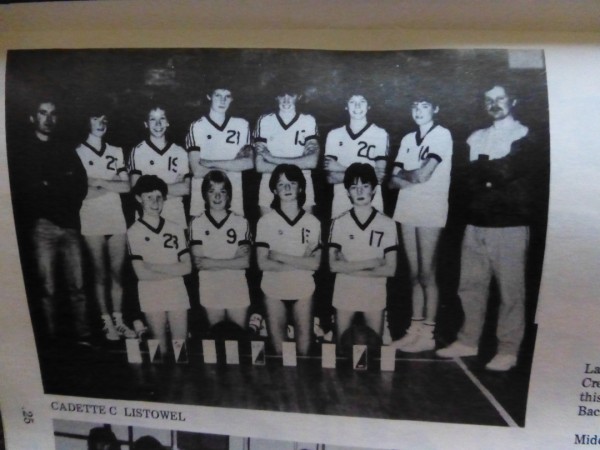 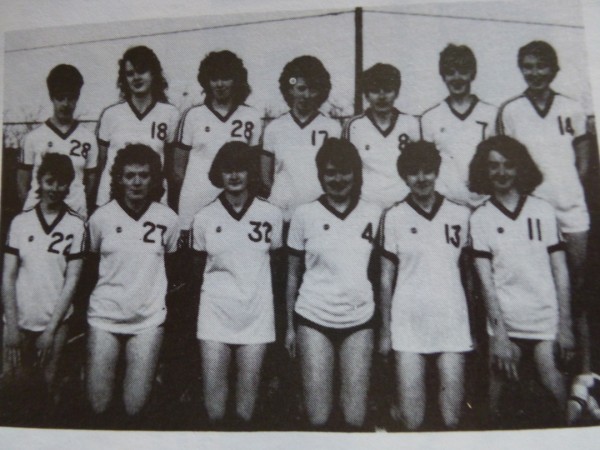 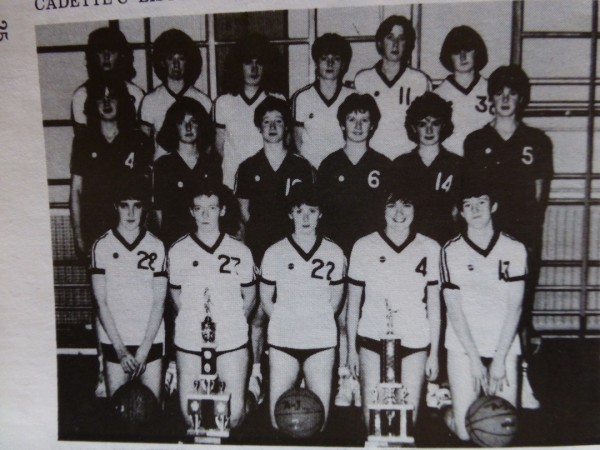 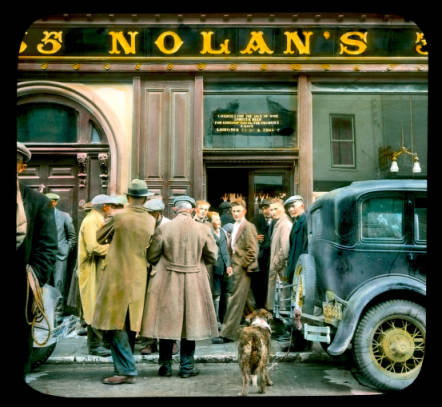 This picture is of a  Tralee scene 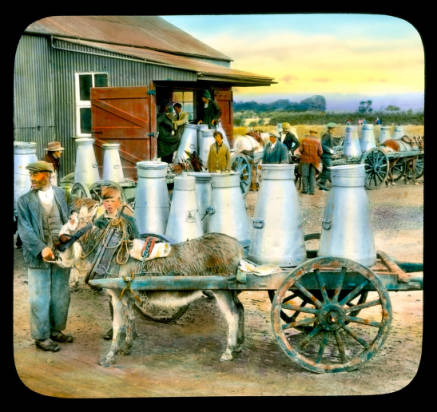 The caption on this one is Kerry Creamery

(extract from Dick Carmody’s In the Shadow of the School)

Breaking in and the
training of farm horses required an experienced and skilful horseman. As with
many tasks relating to farming, there was always one or more recognised experts
locally who would take spirited and untrained animals through all the stages of
roping, harnessing and carting to becoming a sober manageable and contented
animal that could be entrusted to any member of the family. There were
exceptions, whose reputations would soon become known throughout the locality
and might not be so easily disposed of at the next horse fair.

For horse breeding purposes, most farmerss depended on the
services of a visiting stallion to place their breeding mares in foal. This arrangement took place on
fair days in Sheehan’s yard at the top of William Street in Listowel. Though
well educated in farm animal husbandry from a very young age, for this
particular event we were kept a safe distance. The expected arrival of a young
foal in about 11 months was now eagerly awaited. 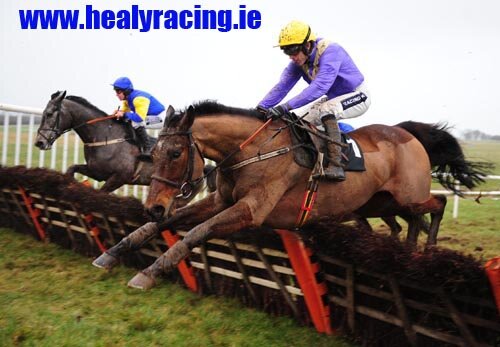