These boys attended Knockanure School  in 1912 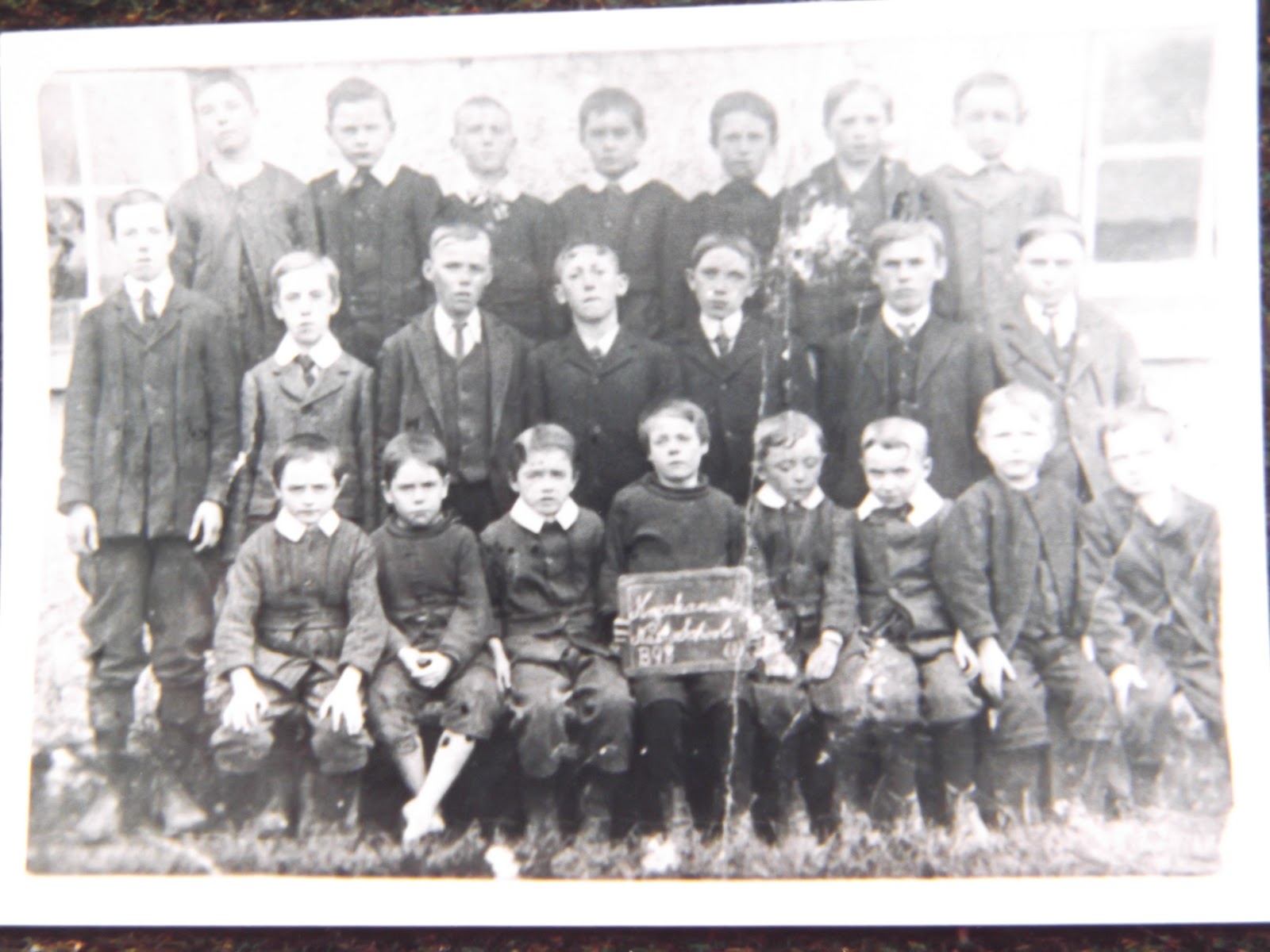 These girls were in Tarmons in 1922 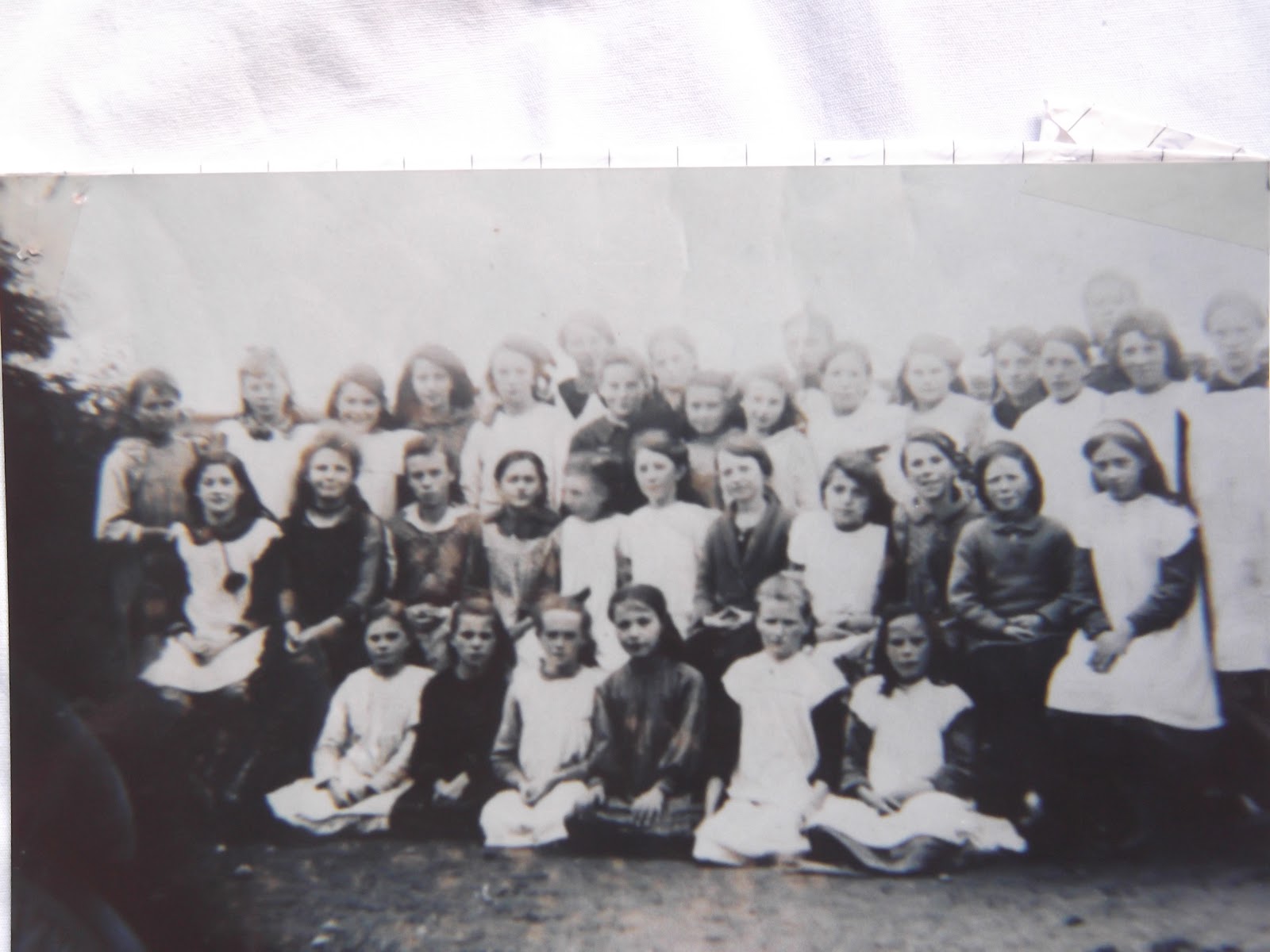 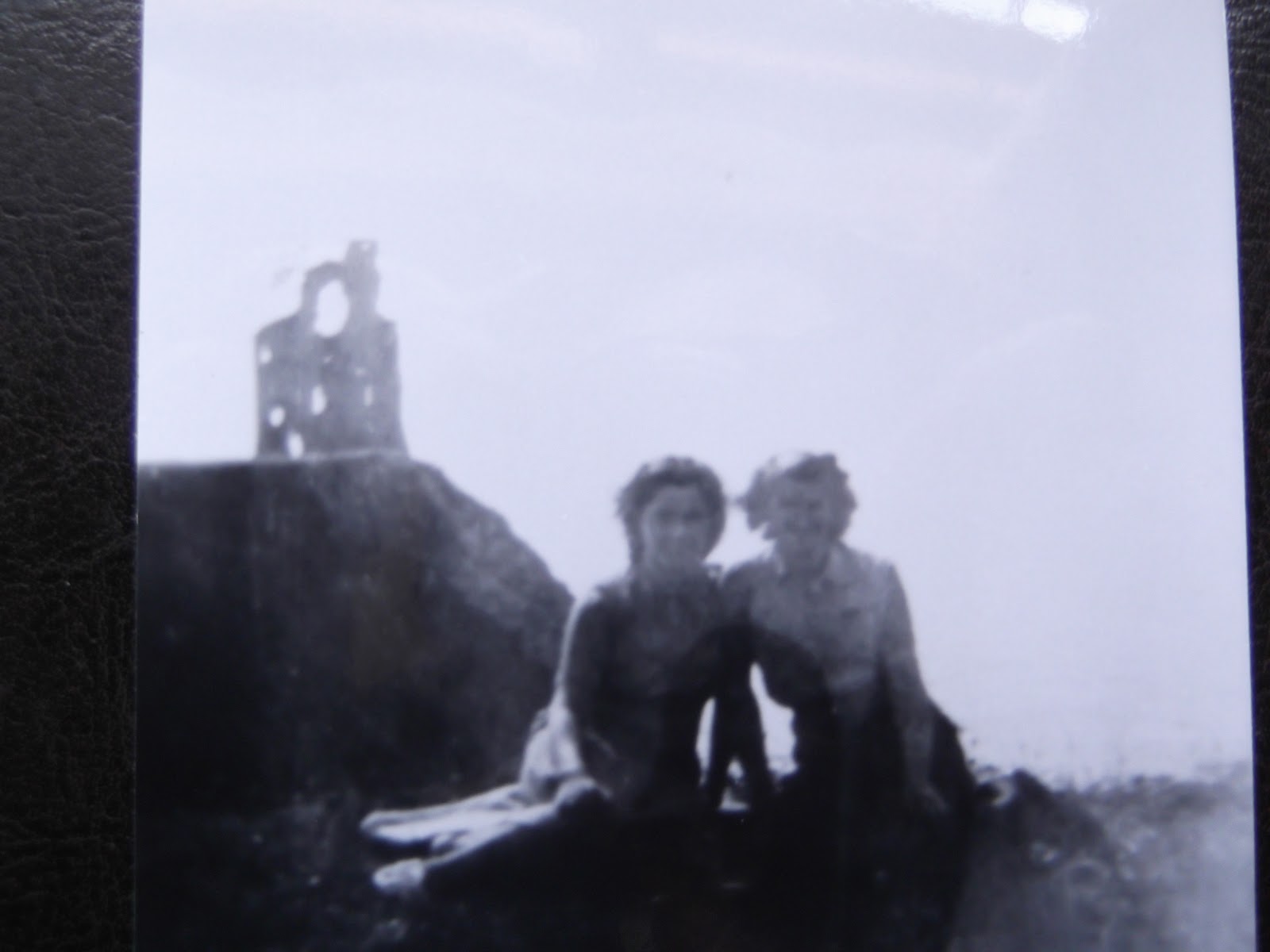 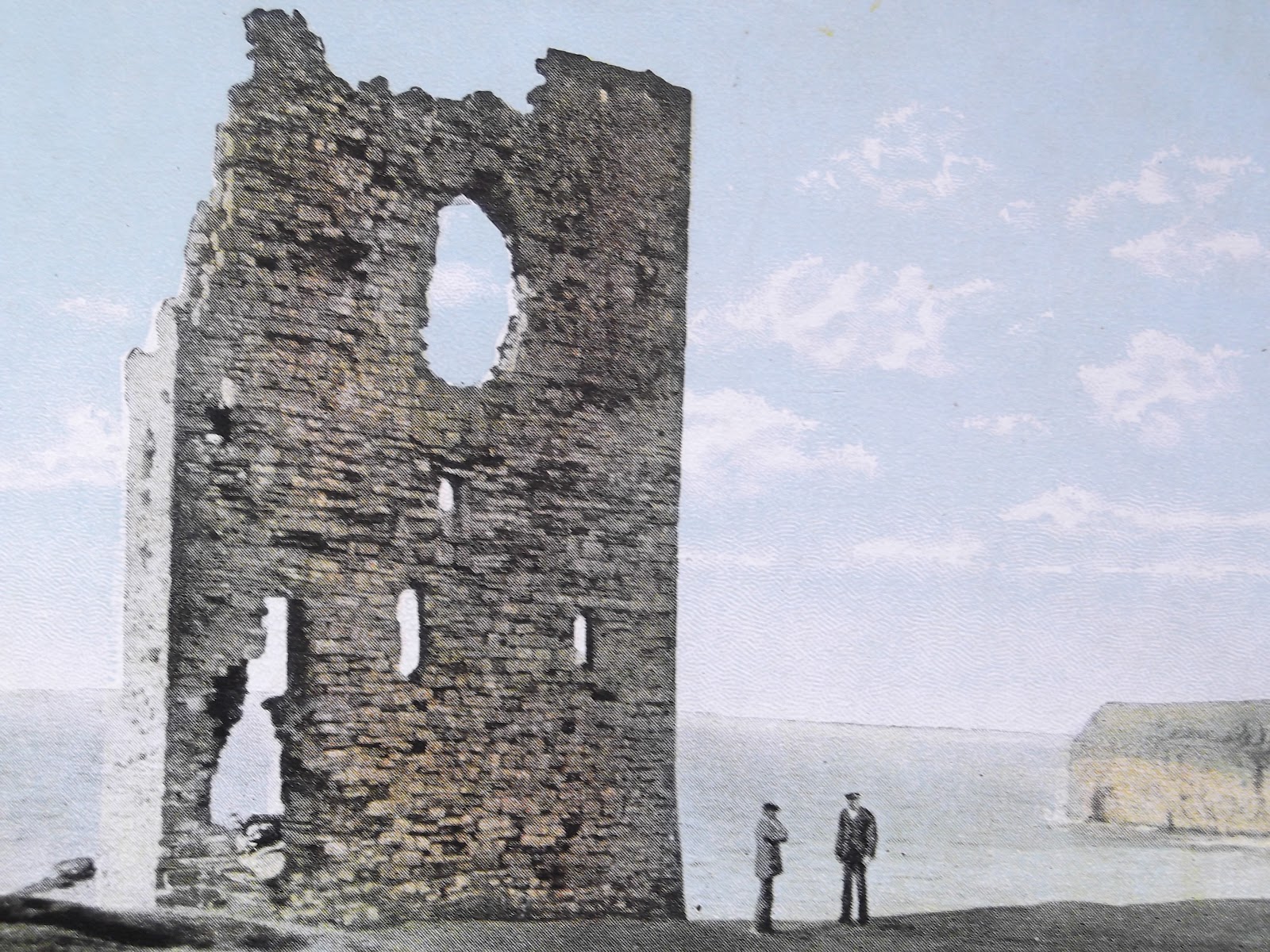 These are 2 old photos of Ballybunion Castle before it was preserved. 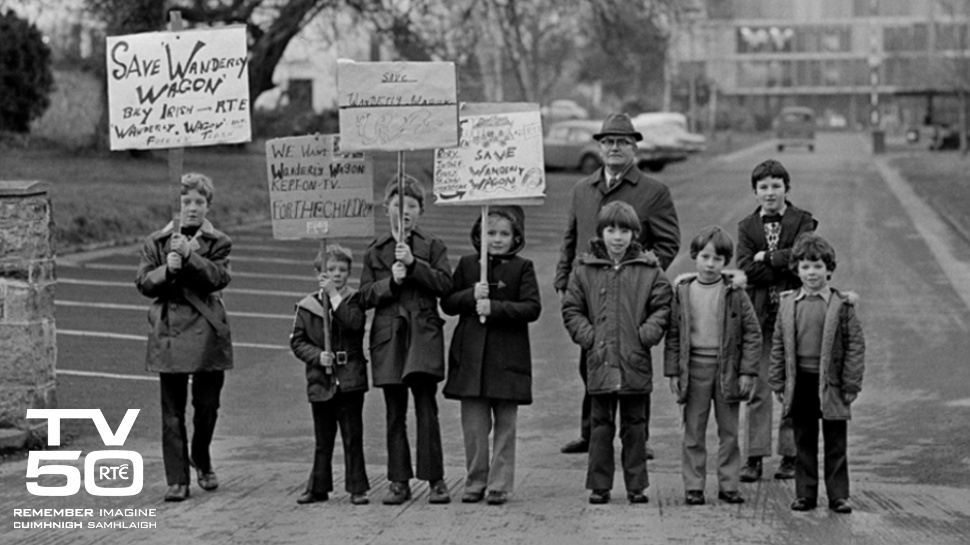 This photo came from the RTE website. It shows children in 1974 picketing Montrose to ask for the retention of Wanderly Wagon which was threatened with closure. I wonder where they are today; Vita Cotex maybe?

According to Listowel Town Council’s latest figures they had 249 applications for housing up to the end of March. This compares with 252 applications for the whole of 2011. The Council has 204 houses. All but 11 of these are currently occupied. They have a 94% rent collection rate.

Today’s random bit of news.Yesterday Rory McIlroy tweeted this photo of himself aged 2. 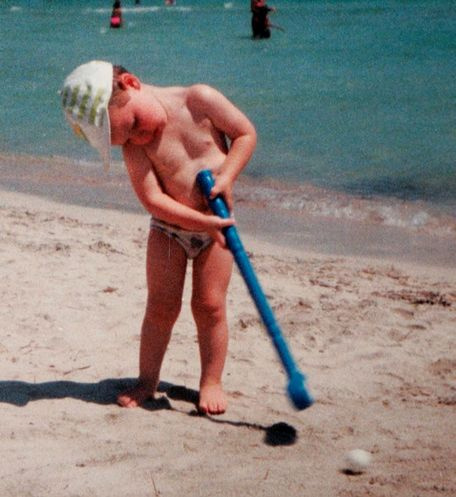 He’d have made a great hurler! 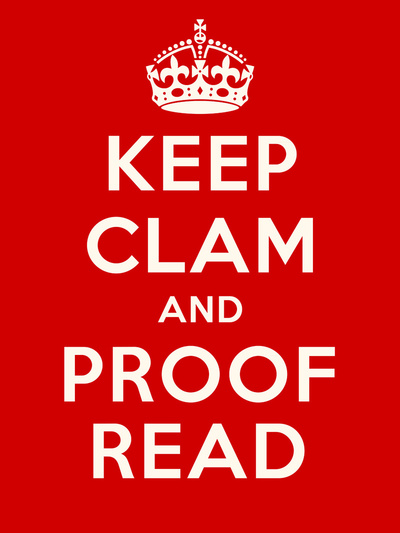 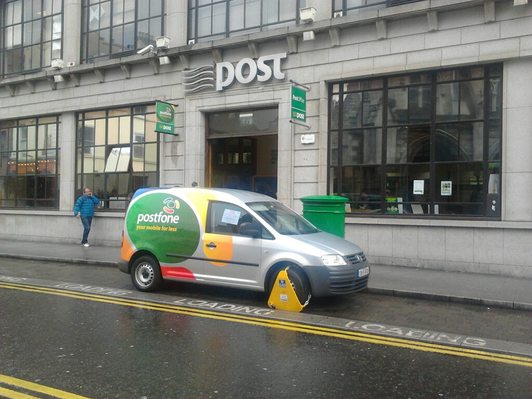