During my break from blogging I went on a big adventure to St. Louis in the U.S.A. The occasion was the marriage of my nephew, Philip Ahern to local girl, Anna Sobotka. There is little else but this joyous event would have persuaded me to leave Listowel during Writers’ Week. 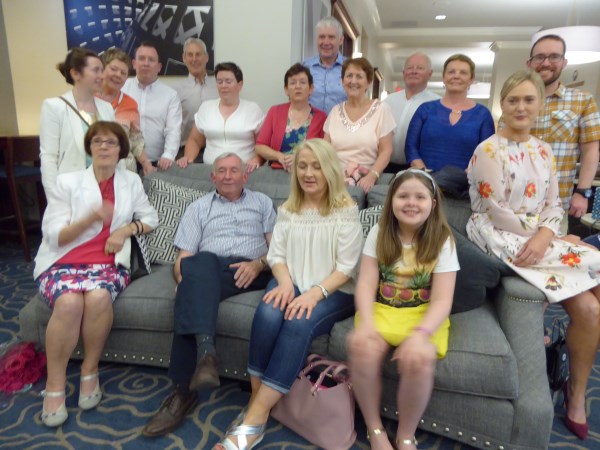 I was with this Irish gang and we stayed at The Parkway Hotel…So far so good, until I stepped into the lift. 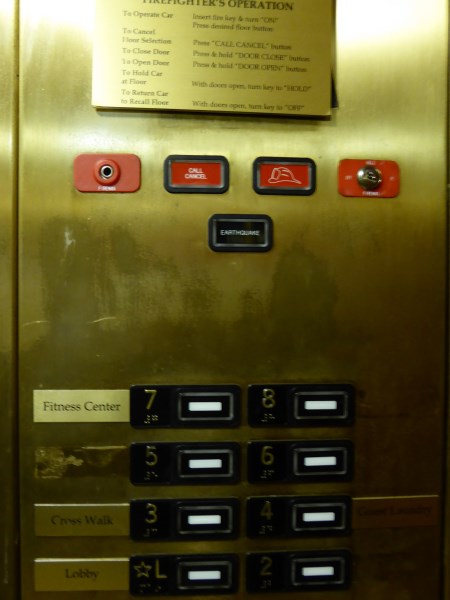 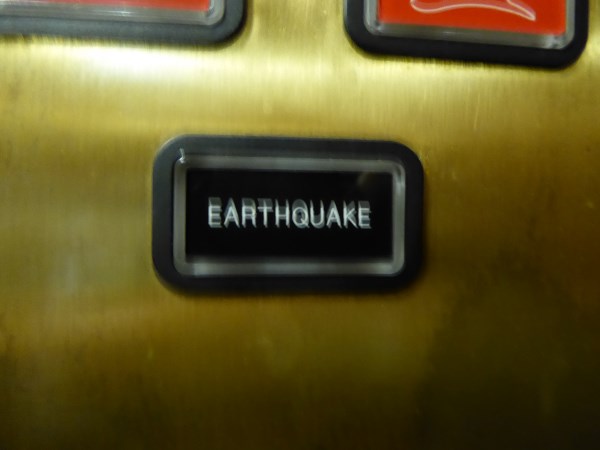 I never did find out what happens if you press this button. 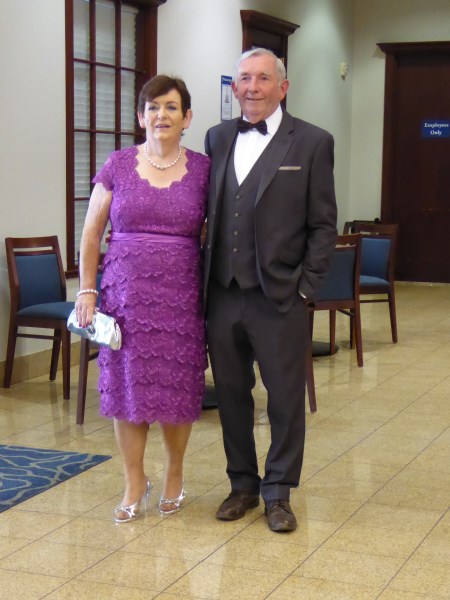 Parents of the groom, my brother, Pat and his wife Breda Ahern. 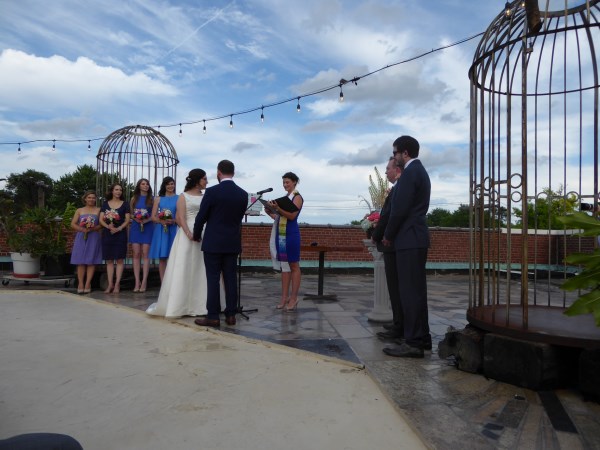 The humanist ceremony was held in a rooftop venue. The Officiant, Holly, personalised the ceremony to include a nod to Philip’s Irish heritage and Anna’s Jewish background. Elizabeth Ahern read Heaney’s Scaffolding and Philip smashed a glass and we all cheered mazel tov. 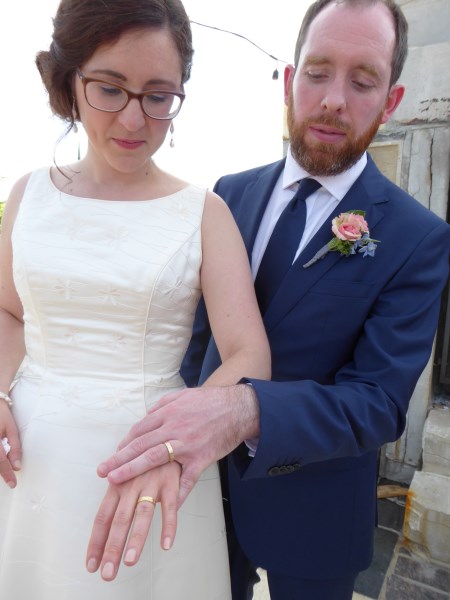 Another Listowel connection ( besides me) was the rings. The beautifully engraved gold bands were custom made for the couple by Listowel goldsmith and silversmith, Eileen Moylan.

While we were in town we did a few touristy things. One of the most magnificent tourist attractions in St. Louis was within walking distance of our hotel. We attended Sunday mass in the Catholic basilica. This church has very strong Irish connections. It has had many Irish archbishops, priests and bishops. The most famous is Cardinal Glennon who was very involved in building the cathedral. 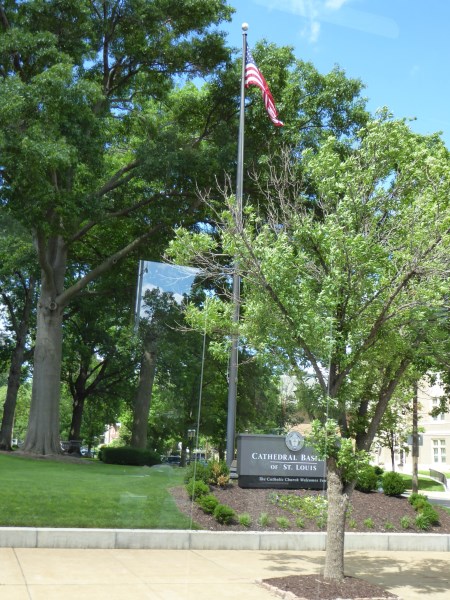 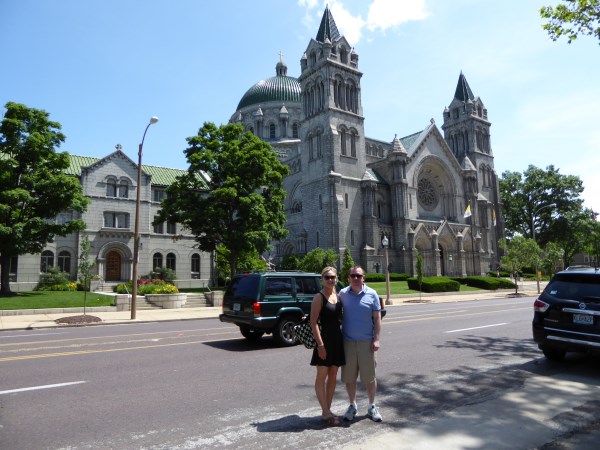 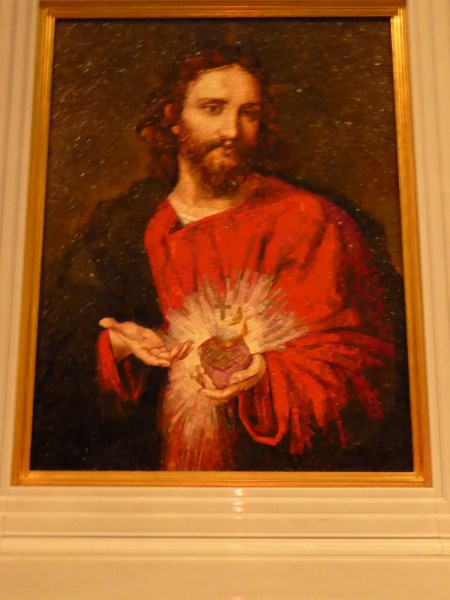 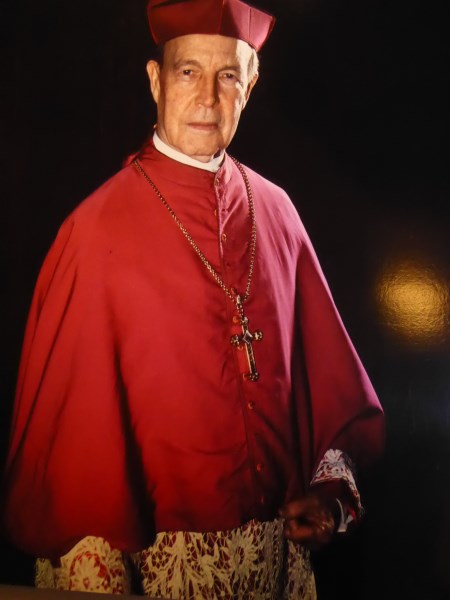 This is Cardinal Glennon, much revered in these parts. The man who was on duty in the souvenir shop on the day we visited was called Glennon after the cardinal. 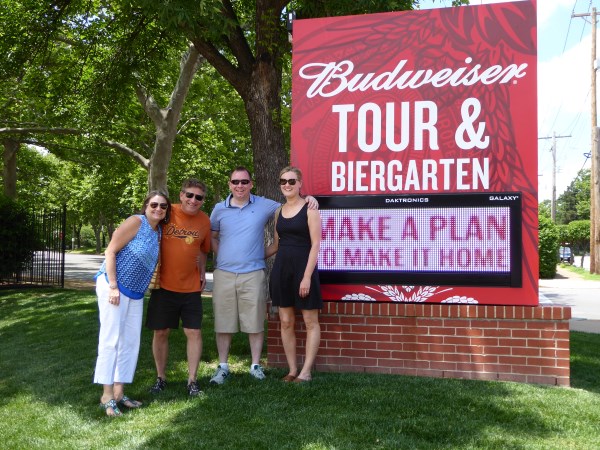 St. Louis is home to Anhauser Busch who make Budweiser. We took the tour. If you are ever in this part of the U.S. it’s a worthwhile lesson in automation. We saw the old way with the Clydesdale dray horses and the labour intensive brewing process. There was scarcely a human being to be seen on today’s factory floor. 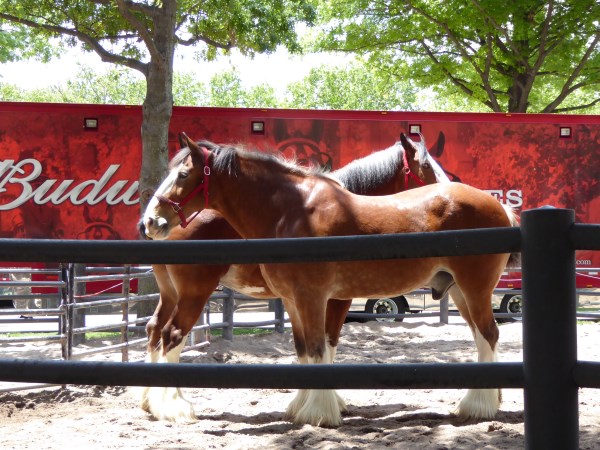 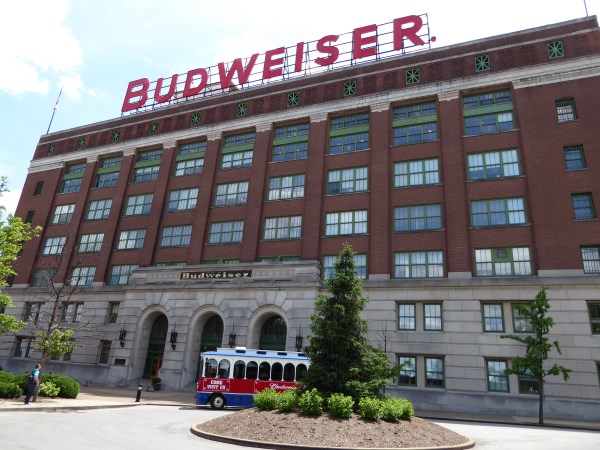 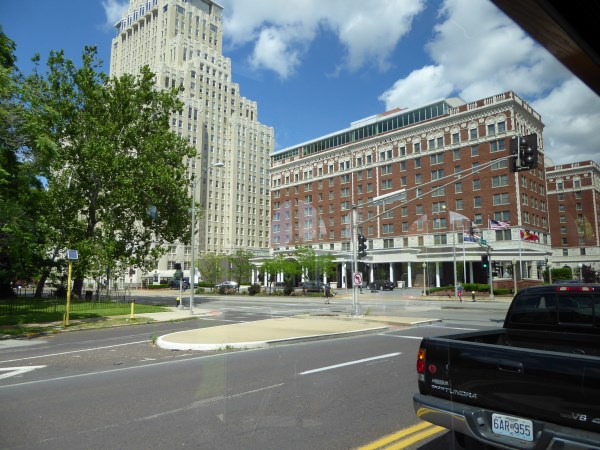 Our hotel was right next to Barnes Jewish hospital. This is just a small portion of this huge hospital which is famous for transplants and particularly for children’s cancers. 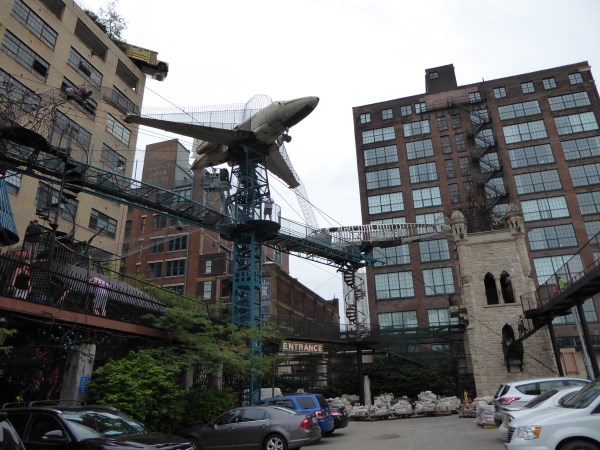 This visitor attraction is called The Museum. It’s not a museum but more like a huge children’s adventure playground. Do you see that plane? Well, look above it and you will see a bus teetering over the edge of the tenth floor. It is possible to climb up to the bus and slide down the ten stories to the ground. There are swaying ropewalks, caves and dungeons, tunnels to crawl through and all sorts of scary places to get wedged or lost or just plain scared to death. 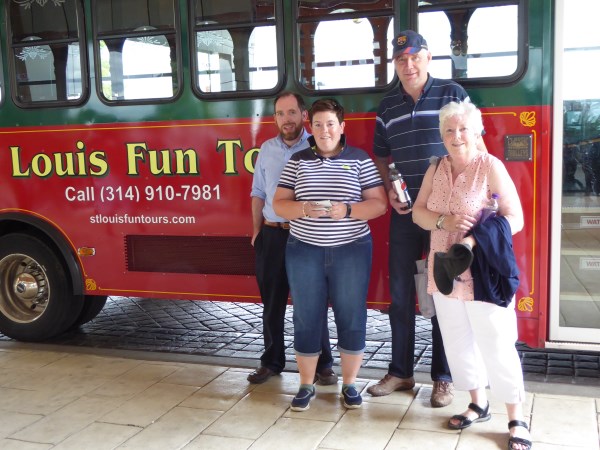 The trolley bus tour was much more my cup of tea. It was a hop on and never hop off tour of the   city.