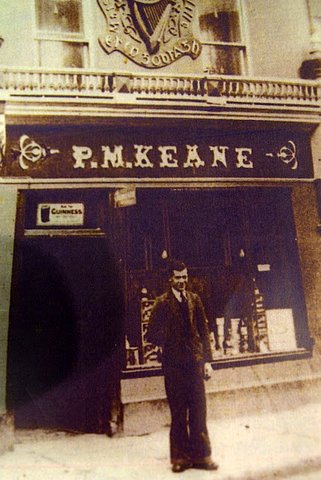 This is the late William Keane of Church St. who passed away last week. Willie was in his 101st. year and was looked after his by his family at home until his death. Ar dheis Dé go raibh a anam.

I received this very interesting news from a follower of this blog:

As a former resident of Listowel i enjoy reading your blog.
Jimmy Deenihan

launched the new website of the bureau of military history a few
nights ago.

Independance. These statements were taken on the understanding
that they not

be released until all of that generation were dead. they can now
be viewed

Here are two that I have found to date which relate to Listowel.
You may

This looks to me like an exorbitant price to pay for this little whinger. My memory of him is that everything was always “uafásach”. 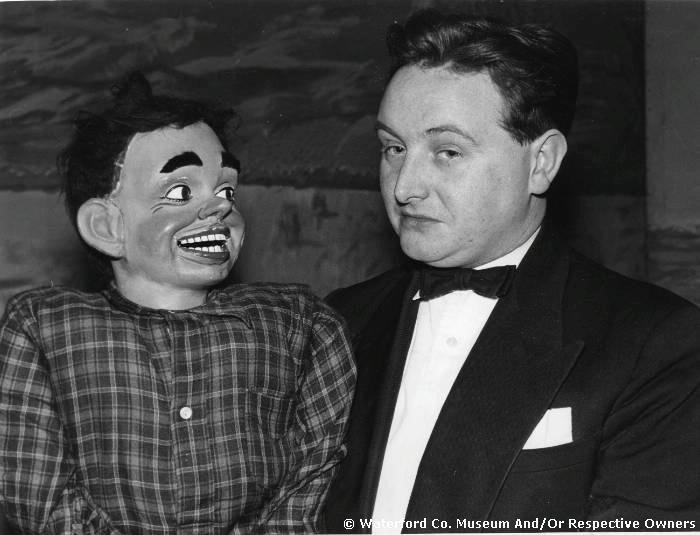 This is the ventriloquist, Eugene Lambert and his dummy “Finnegan”. This fellow was usually cheeky and back answering and  ended up folded up into a suitcase. Innocent times, indeed! 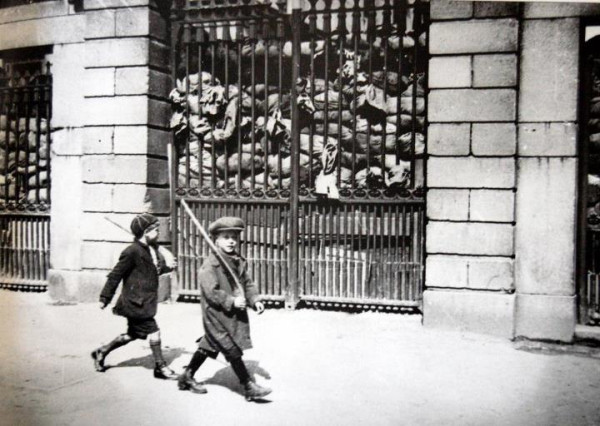 Children playing outside The Four Courts during the civil war.

I got this email yesterday. Has anyone got the information this man is seeking?

I googled historian and Listowel and it sent me to your blog.

I am from the Boston area
and interested in local famlies of 18th century Listowel.

I am particularly
wondering if anyone can tell me about the Bolton’s crossroads area and which
Bolton family it is named after.

I descend from a Mr Bolton (perhaps John) who married Mary
Justice prior to 1752. His wife’s family was descended from Eliott (McEligott?)
and Fitzgerald of Castle Lick families. I believe the Boltons of Listowel might
have descended from Sir Richard Bolton, the 17th century judge and Chanceller
or Ireland, possibly a branch located to Mallow where most of the Justices were
living.

I’d appreciate any pointers in the right direction.