Windows, Yeats and Santa and Mrs. Claus in The Seanchaí

The Sacred and the Secular on The New Kingdom Windows 2014 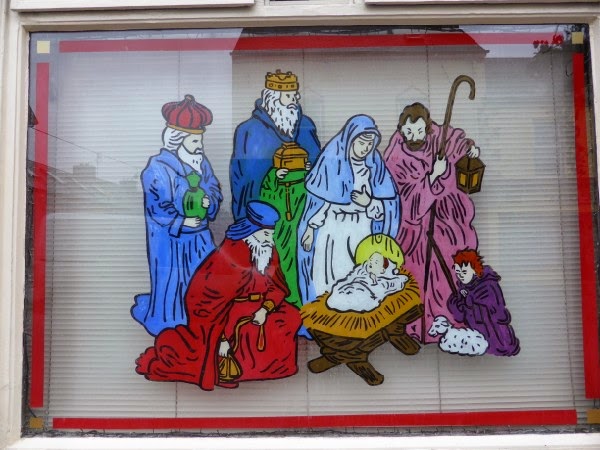 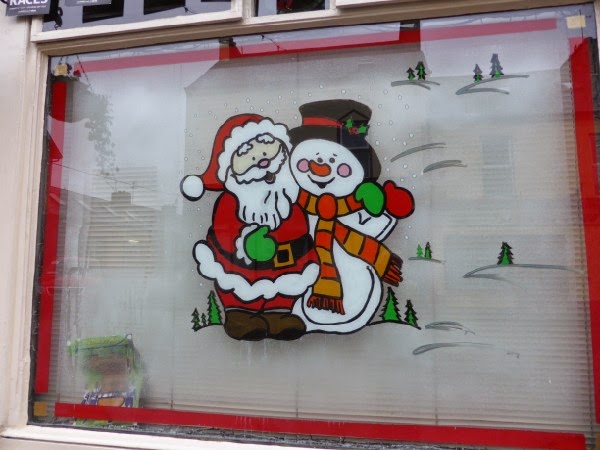 My nomination for best Listowel Christmas window goes to The New Kingdom in Church St.

A Reader spotted outside Woulfe’s Bookshop 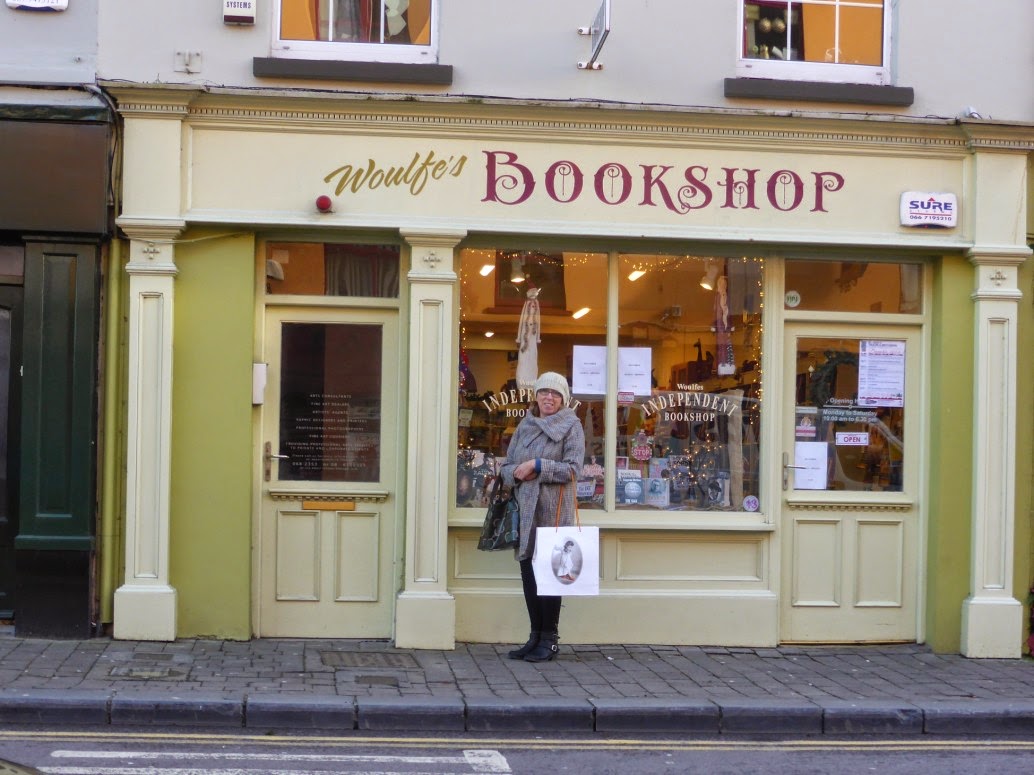 Rare photo of W.B. Yeats and his wife Georgia 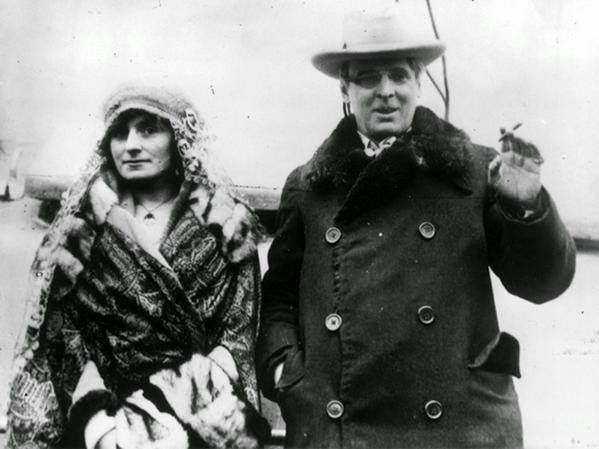 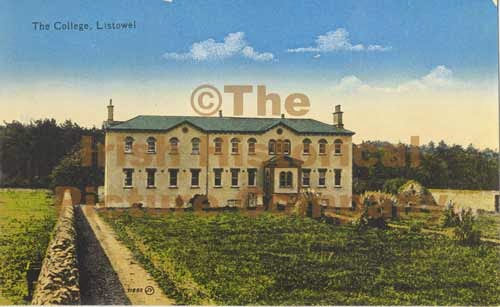 Those were the Days! 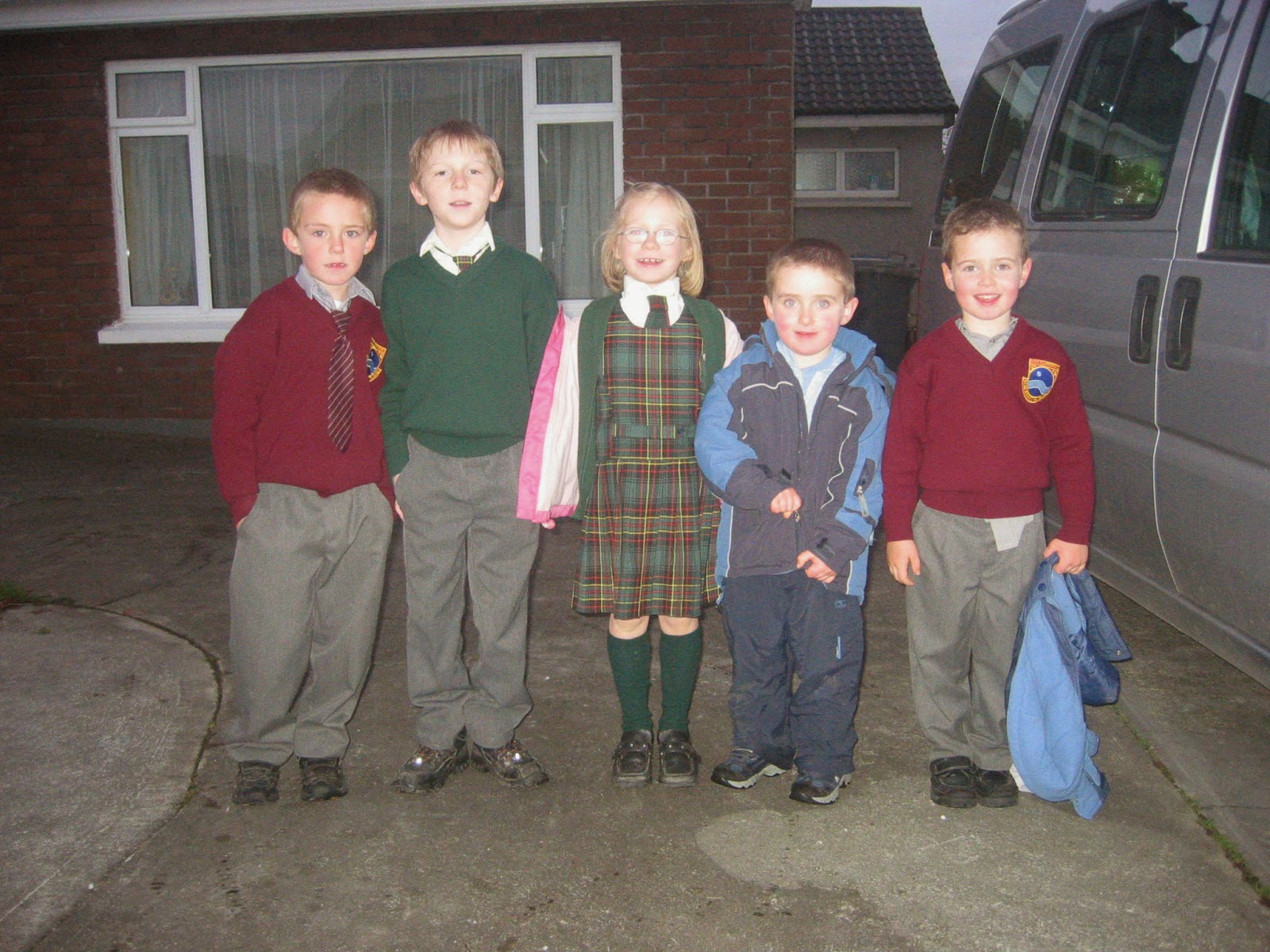 These lovely children are now all grown up and will kill me for posting this. Let’s just say they are, David, Talon, Evonne, Shane and Darren and it’s 2004. 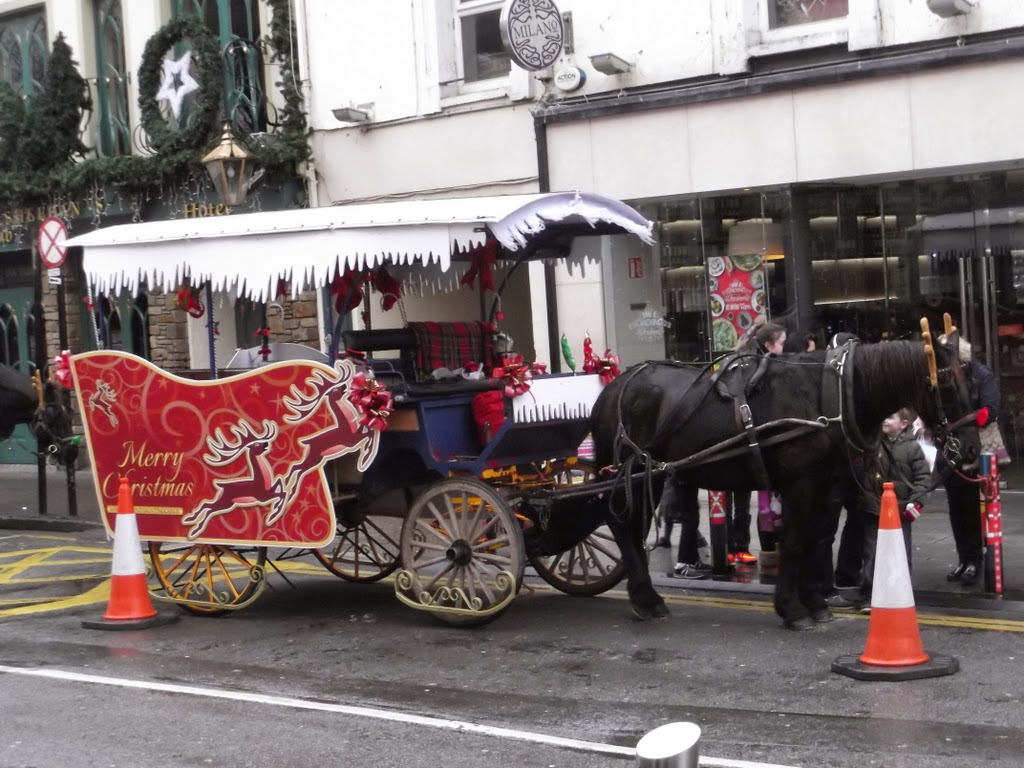 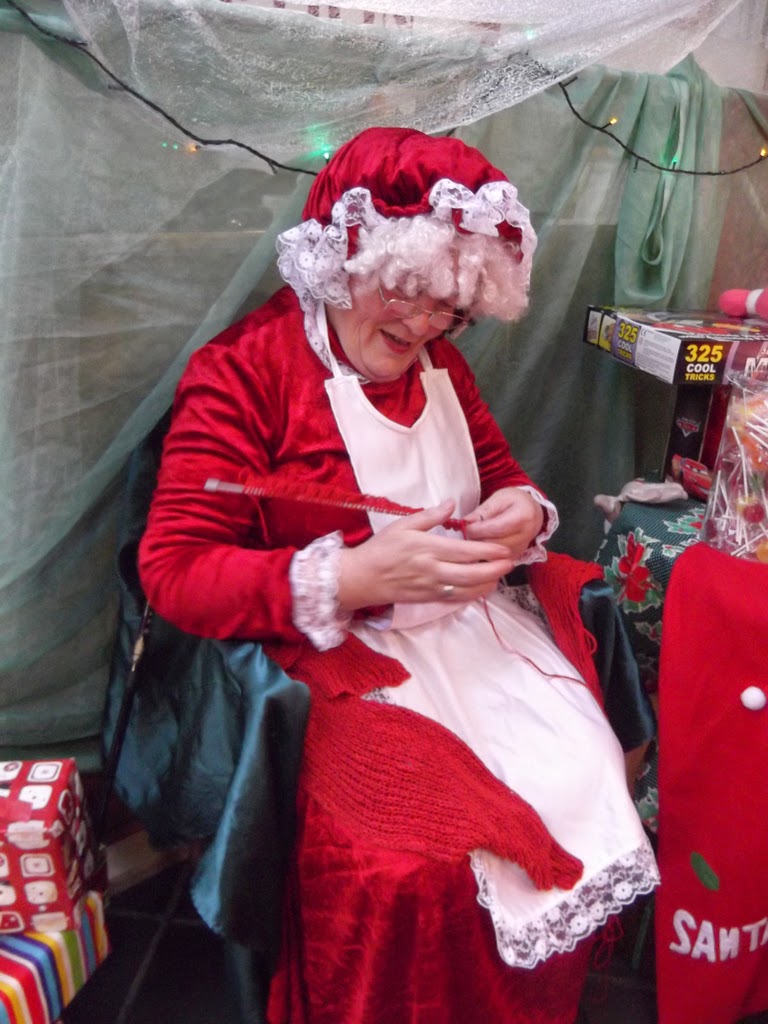 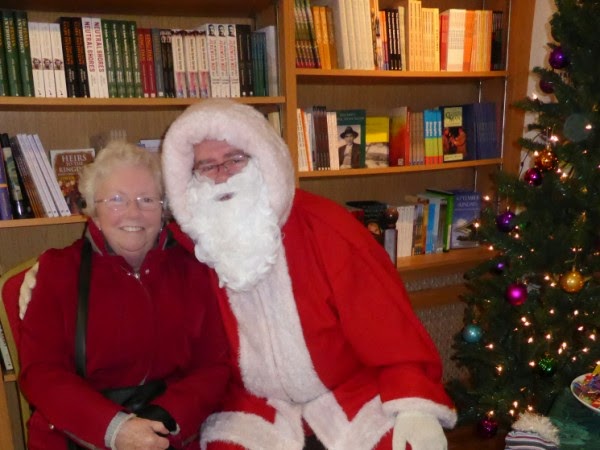 I met Santa in The Seanchaí 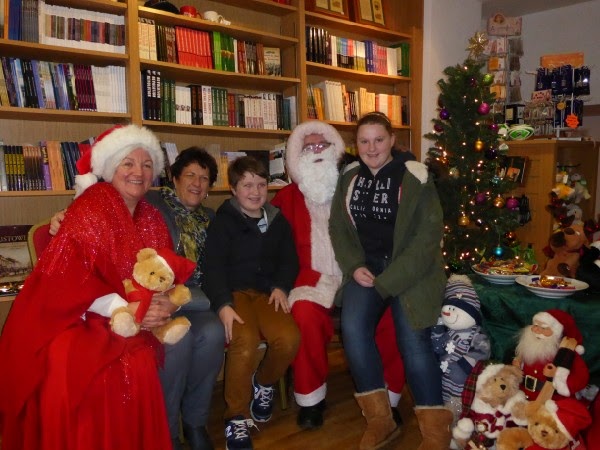 The Brosnan family had been very good all year too.

Kerry’s Green and Gold, Christmas in Dublin and Listowel and a carol service in our parish church