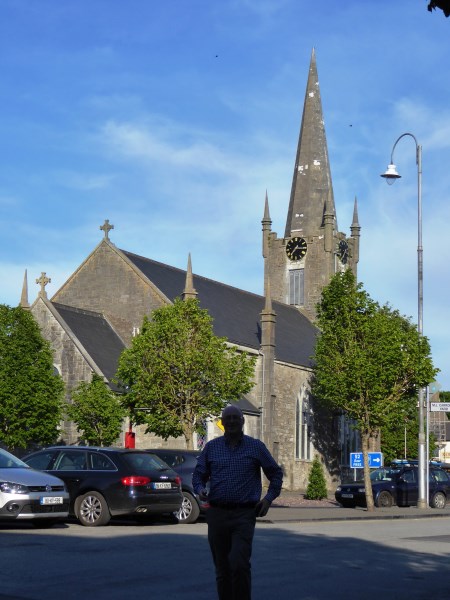 Some People at Writers’ Week Opening Night May 30 2018 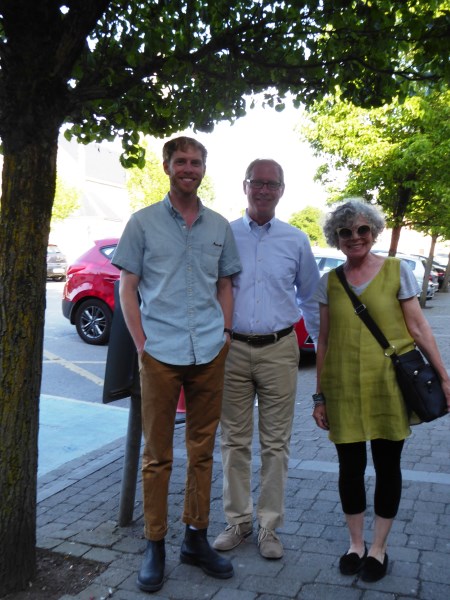 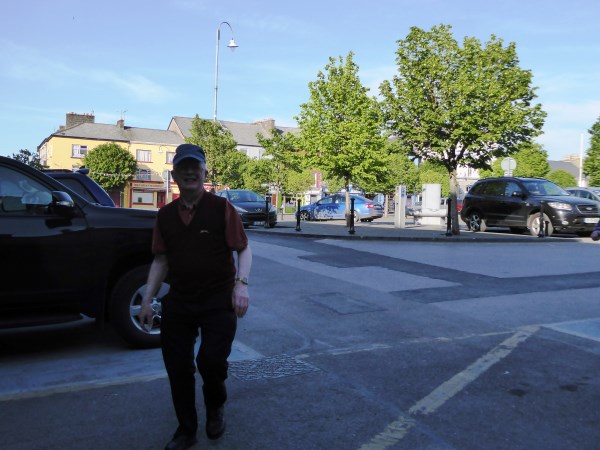 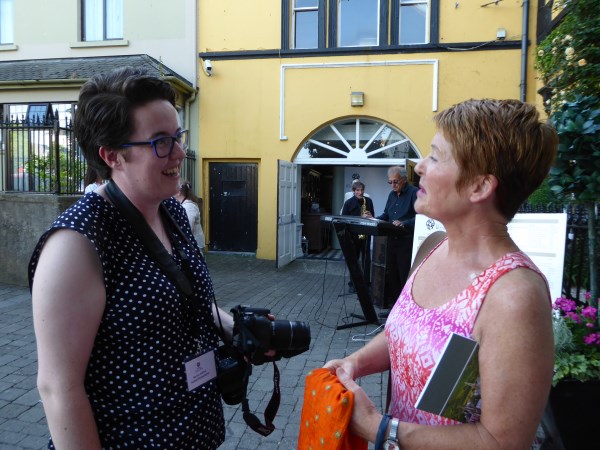 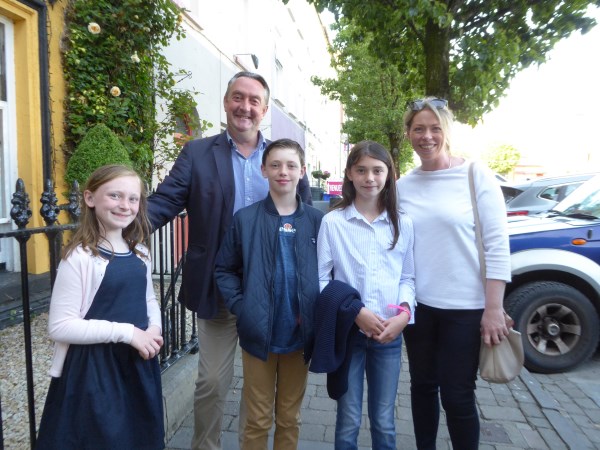 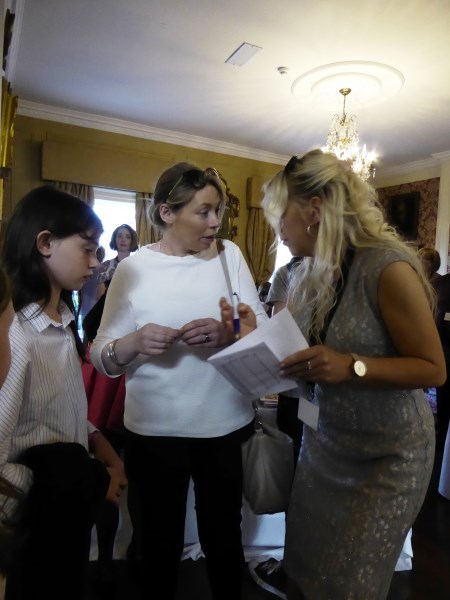 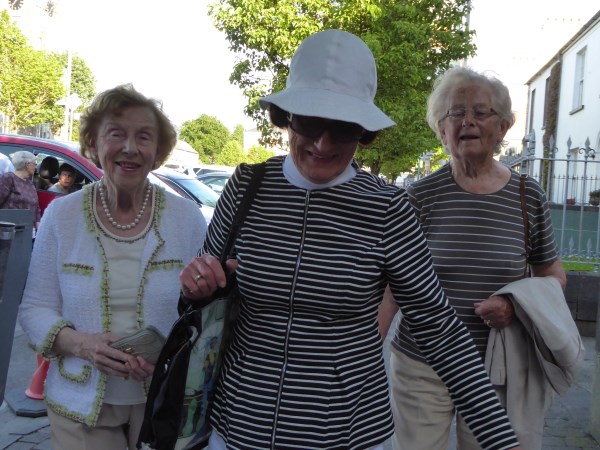 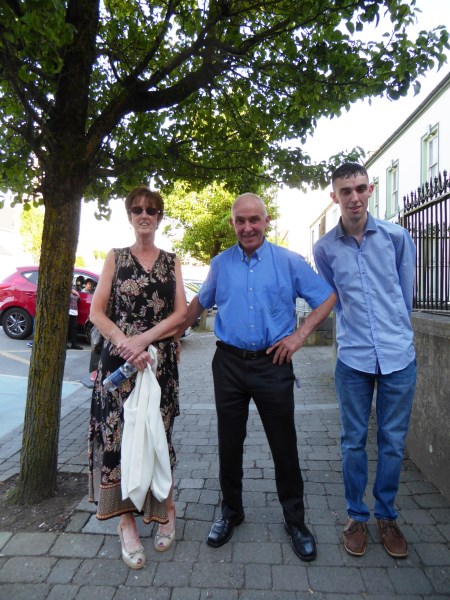 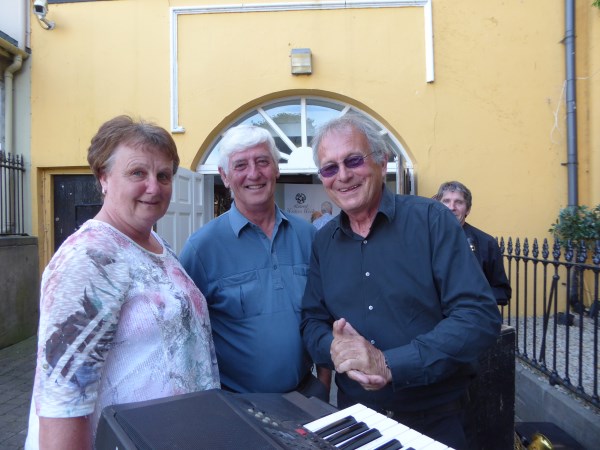 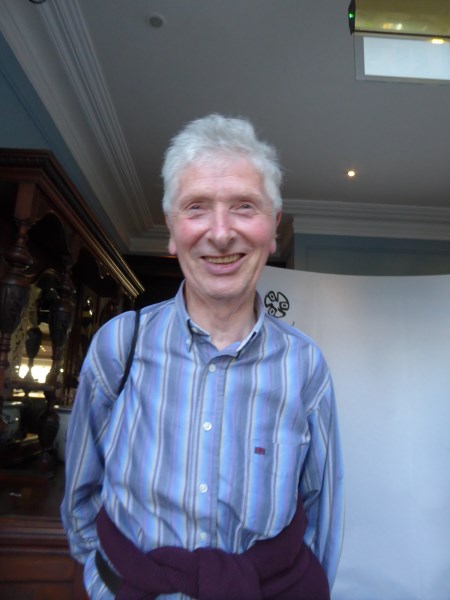 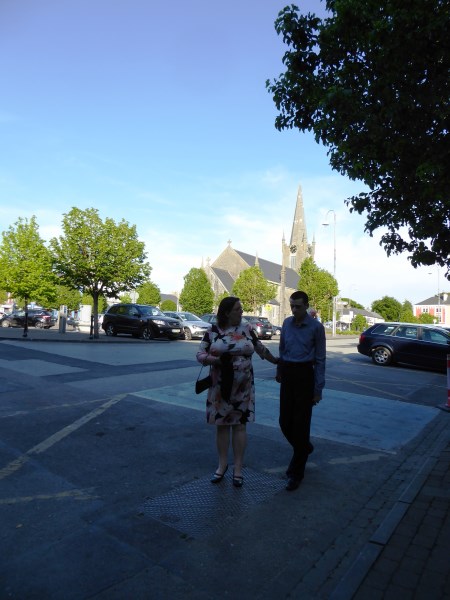 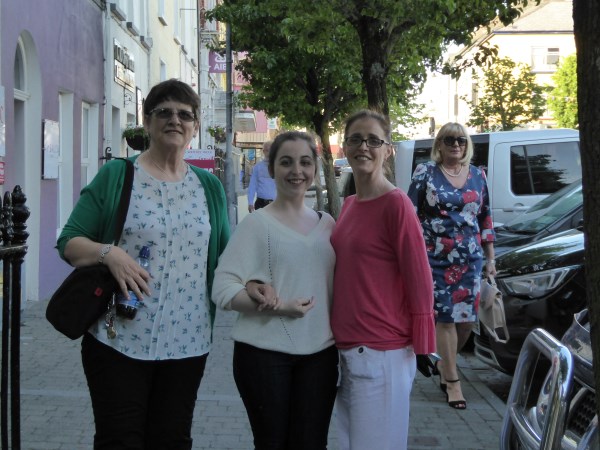 Musicians, photographers, writers and some plain folk of Listowel on May 30 2018

Towards the end of WW1 Britain felt compelled to introduce conscription  in Ireland due to  the heavy toll on manpower being taken by this most awful of trench warfare. The alternative of extending conscription in Britain to teenagers and men over 42 was proving unpalatable there.

After 1916 voluntary recruitment in Ireland had fallen drastically.

This proposal to conscript was met with widespread dismay and dissent. A day of protest was organised for June 9th. 1918. 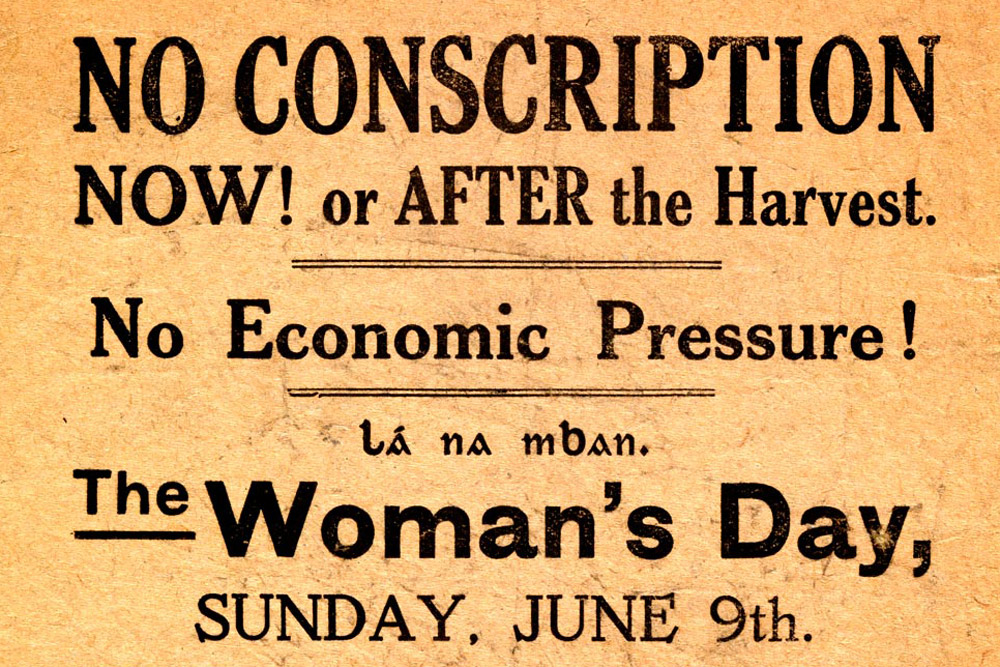 This is a poster for a rally organised in Dublin by Cumann na mBan.

The following account of the rally and the poster are from an RTE site called Century Ireland.

Dublin, 10 June 1918 – Heavy rainfall failed to dampen the enthusiasm of thousands of women who turned out in protest against conscription across the country yesterday.

In Dublin city and suburbs alone, an estimated 40,000 women participated in signing a pledge not to fill the workplaces of men let go from their employment for refusing compulsory military service.

The vestibule of City Hall was the main signing centre for the city itself and here almost 15,000 signatures were collected, the first three hours being devoted to the members of various women’s societies.

Nourish by Nature is the business of Sid and Angela Sheehan of Listowel. It combines a cookery school with nutrition courses and alternative therapies.

I was in Gortacrossane for a cookery lesson and a meal with friends and it was a thoroughly enjoyable experience. I’d highly recommend it.

Our gang were contacted beforehand with choices of starter, main course and dessert and our menu was drawn up by Sid based on the preferences of the majority.

We brought our own wine and we watched as Sid prepared and cooked a gourmet meal for us. 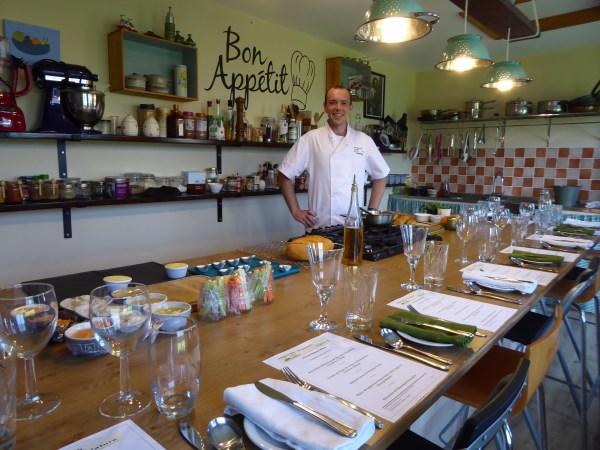 Sid and Angela had spent hours preparing for us and when we arrived the table was set and we were ready to go. 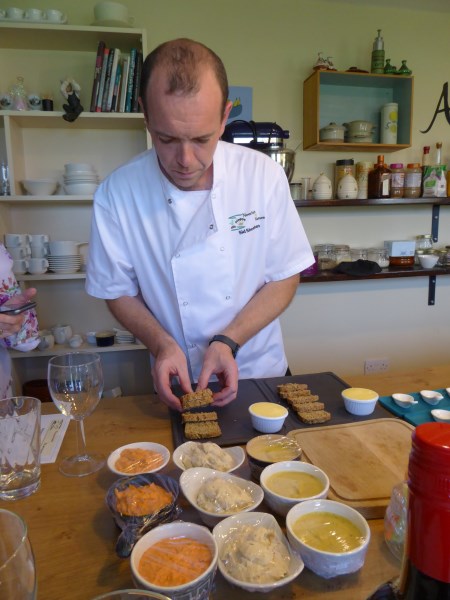 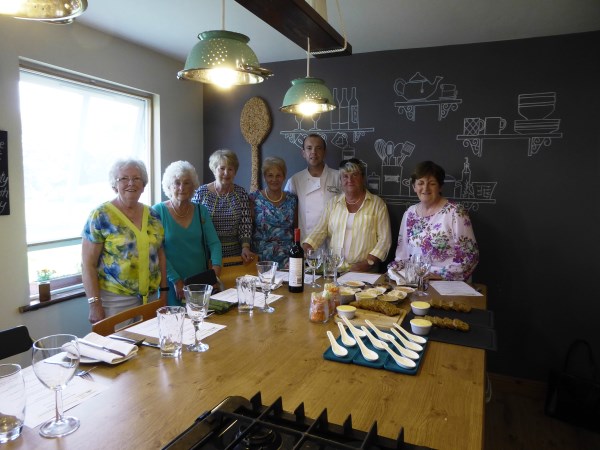 Here I am with my group of early arrivals. 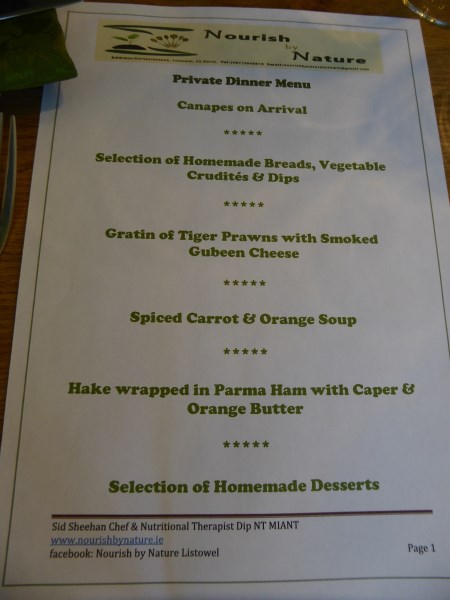 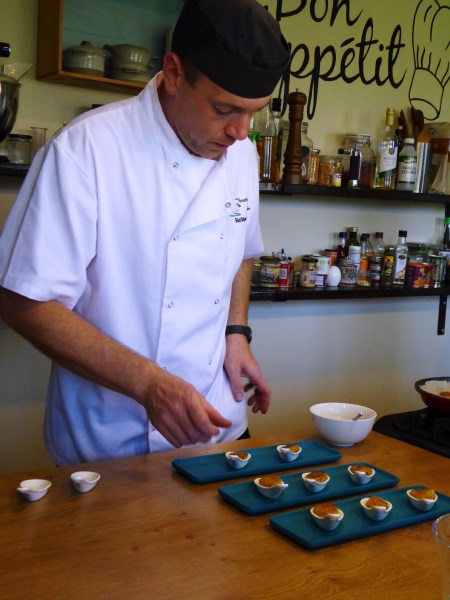 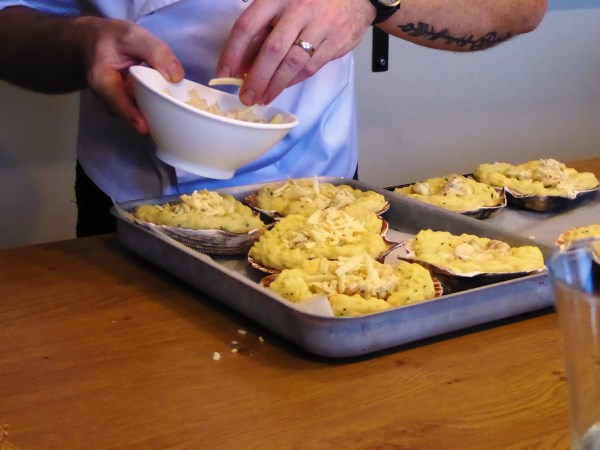 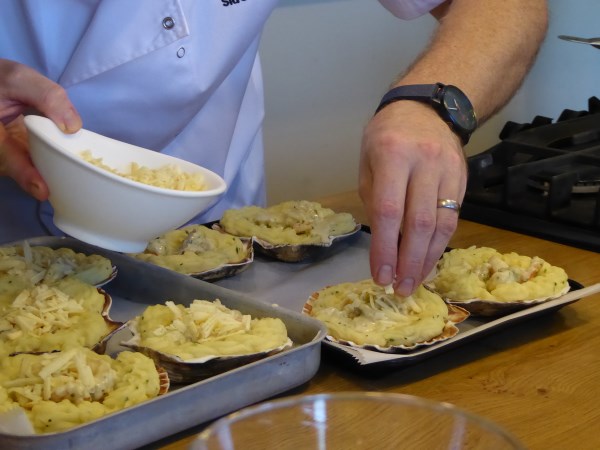 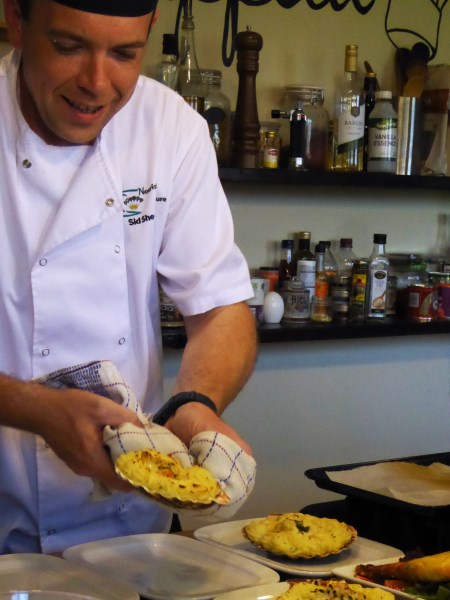 Sid serves us our delicious starter. 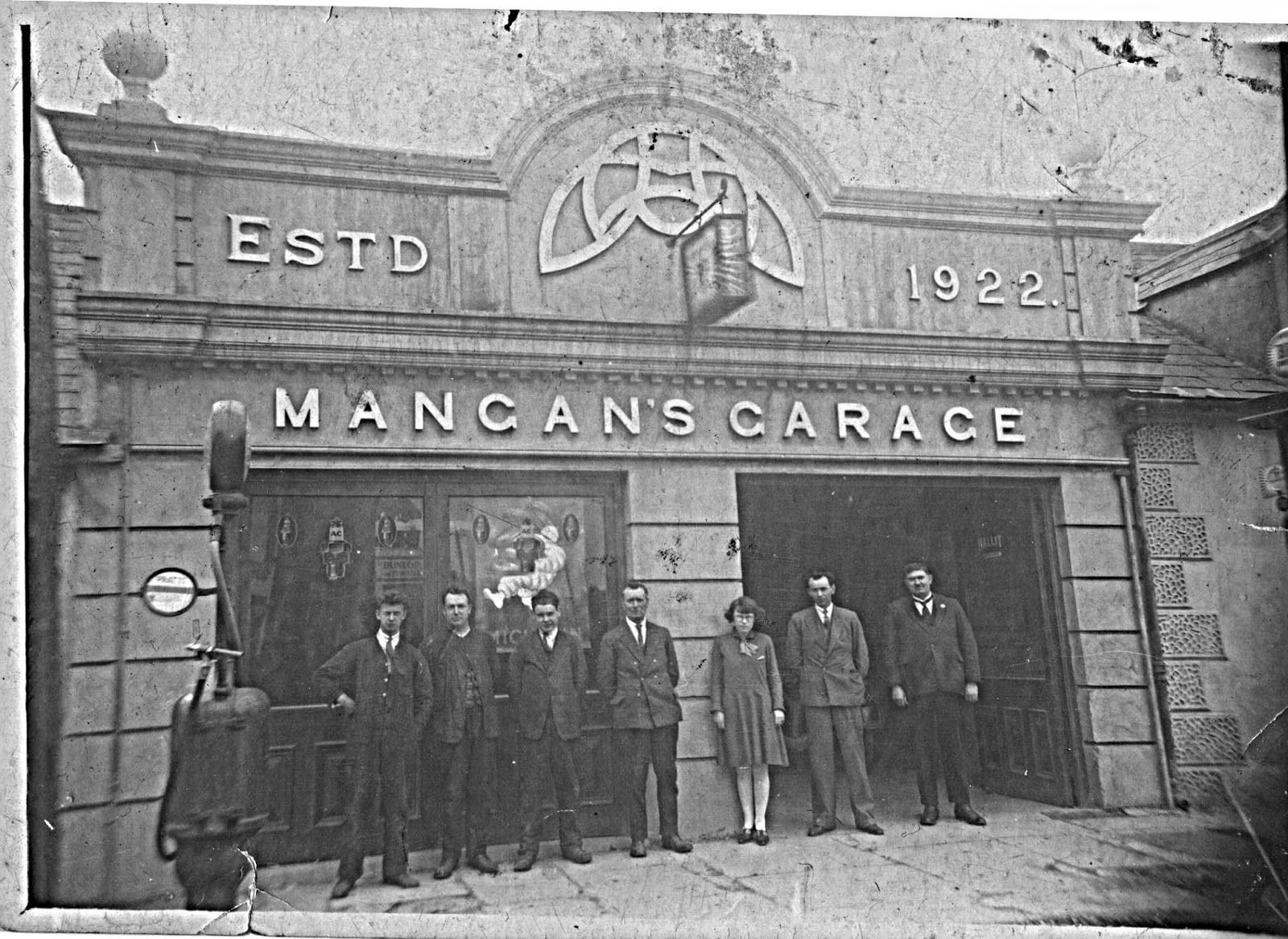 I had the location of this garage wrong. It is the Mangan’s in Upper William Street where Royal China is today.

Dan Moloney bought three garages from  Mangan, one in  Market St,. one in William St ( The one in John Hannon’s photo above) for trucks & anothet one down on the back market backing on to the river.

As of June 2018 the convent has been sold to a private individual and in now under renovation. The grounds and the building have been completely cleared and work is underway on the interior. 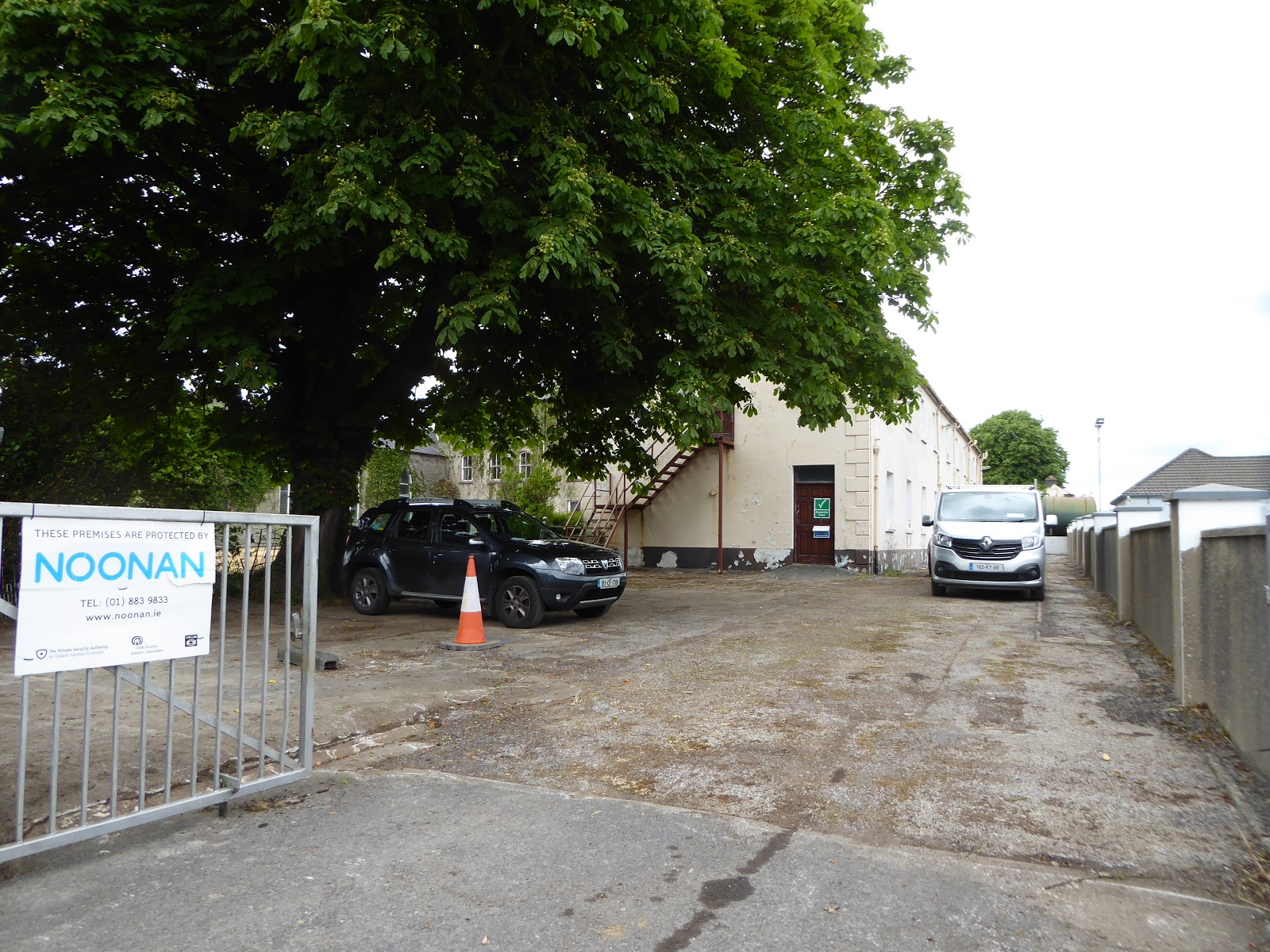 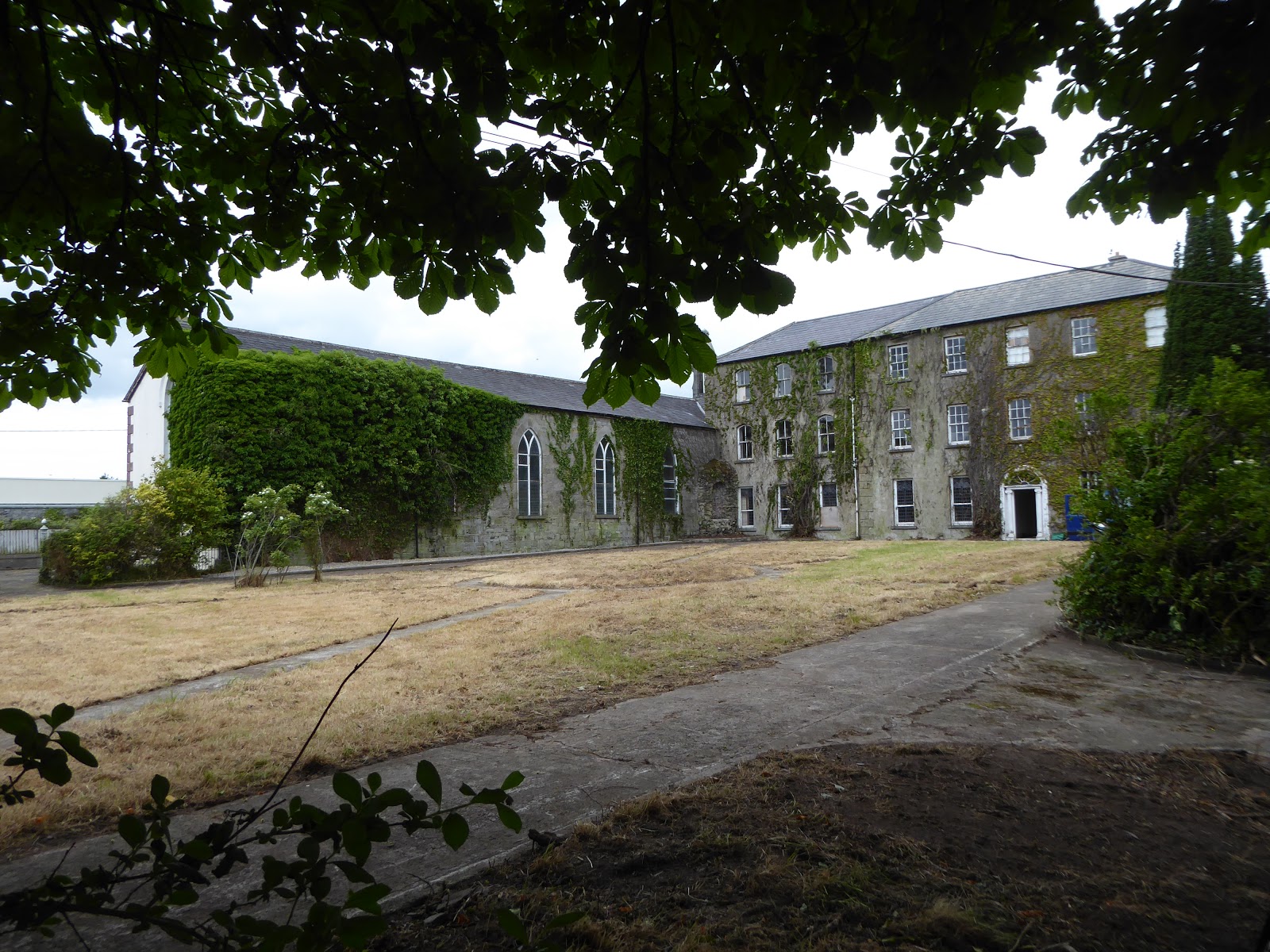 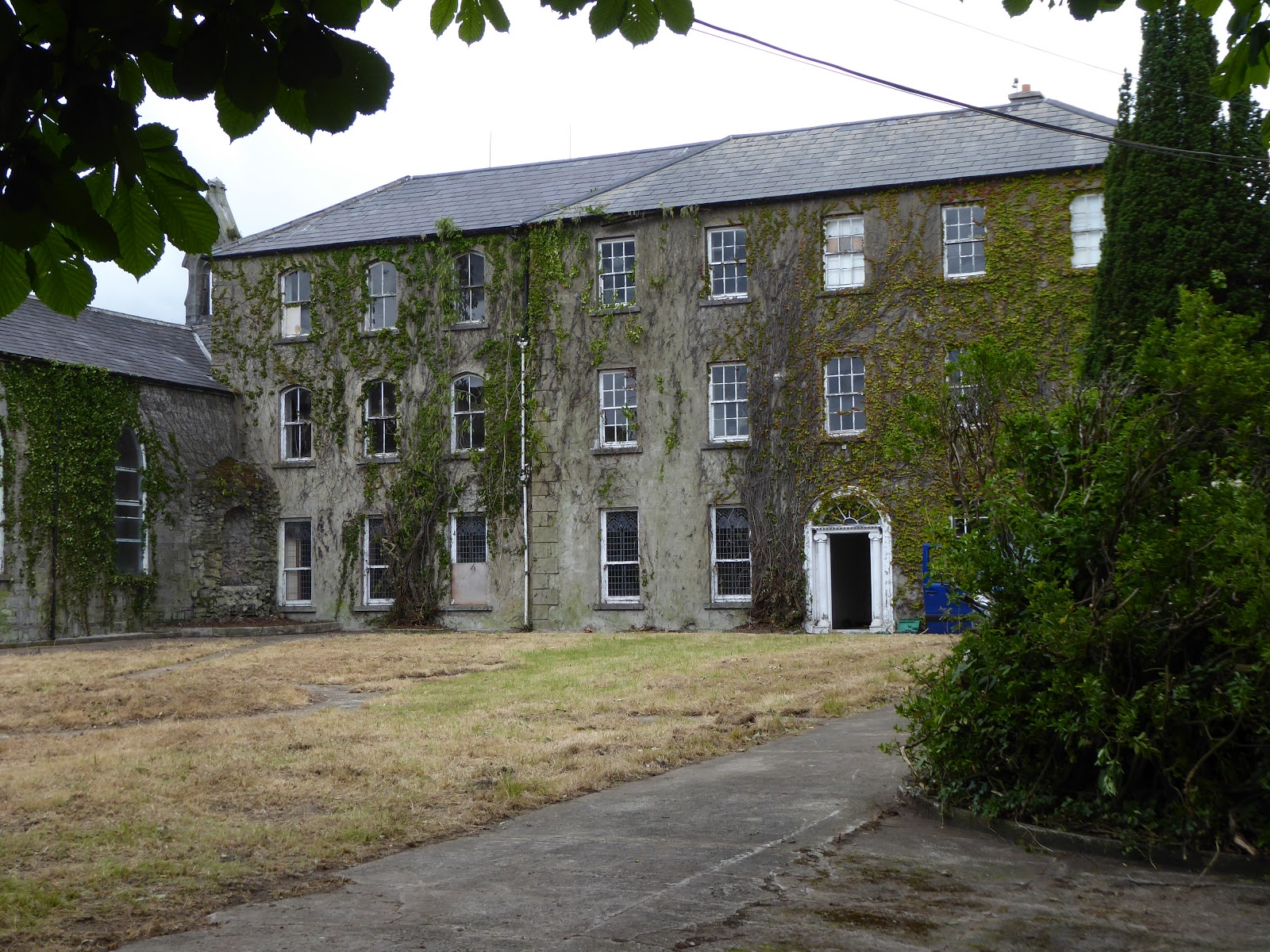 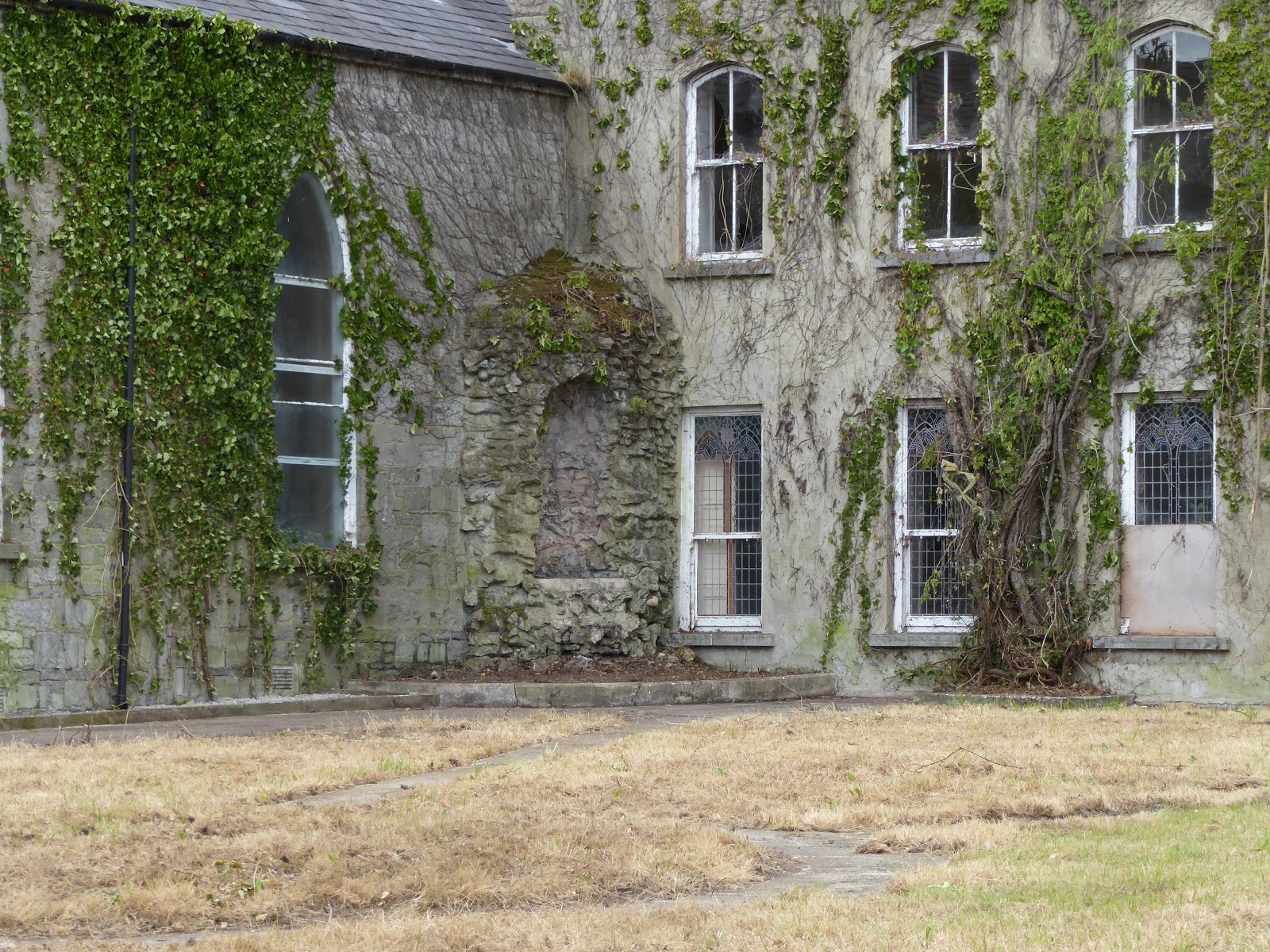 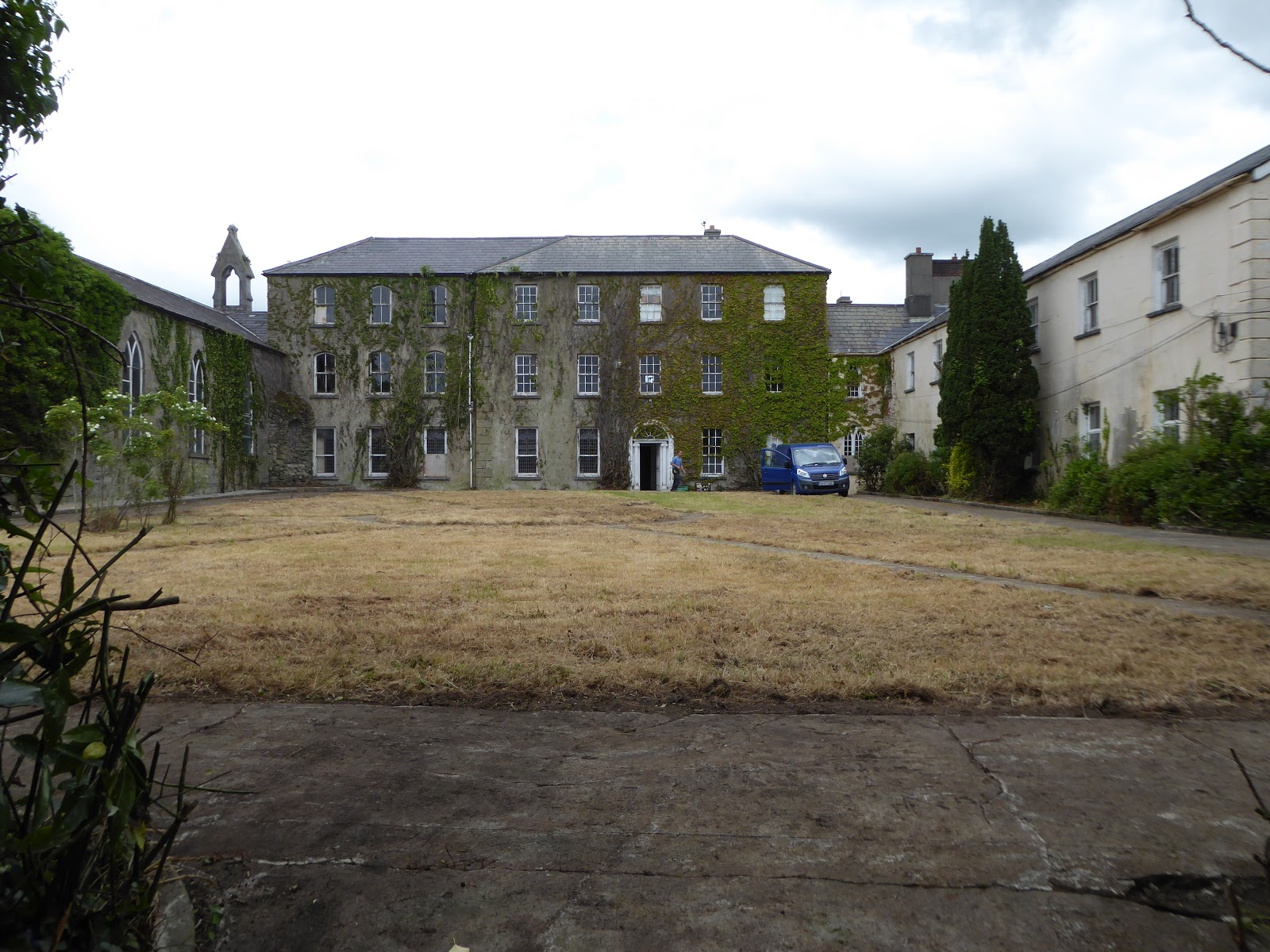 More from LWW 2018 Opening Night, Nourish by Nature and chess in The Square