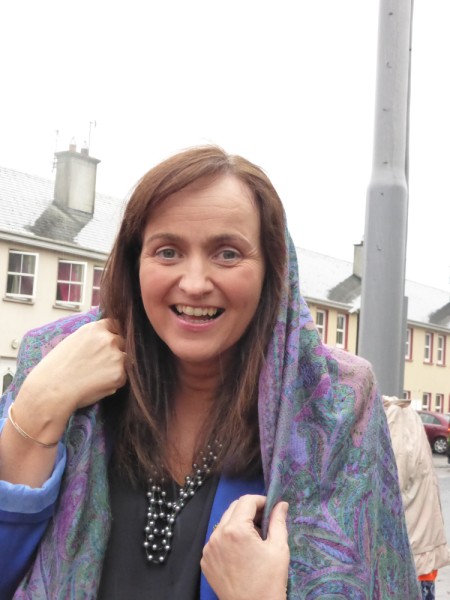 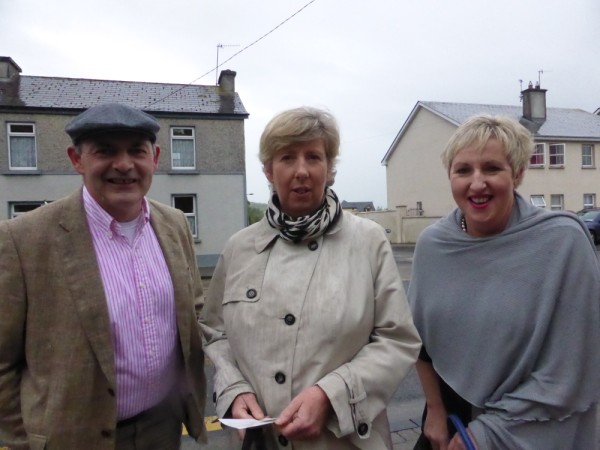 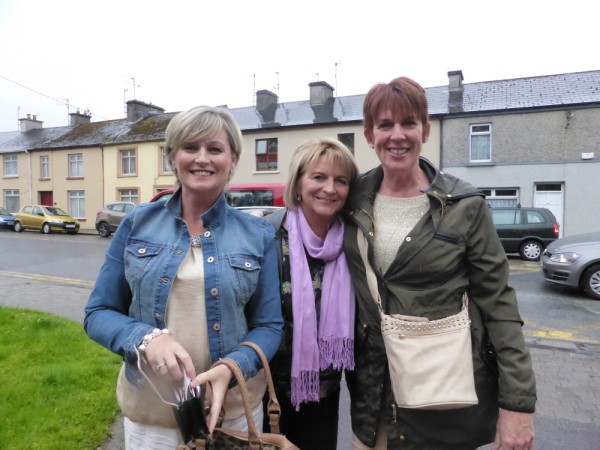 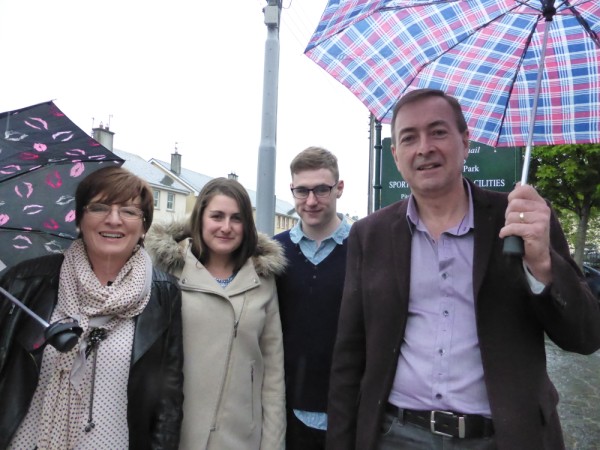 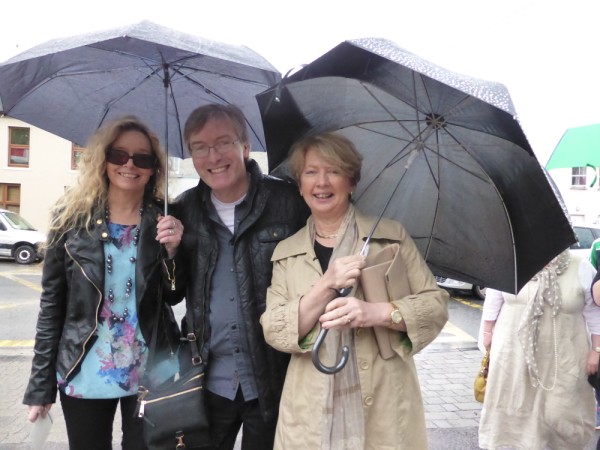 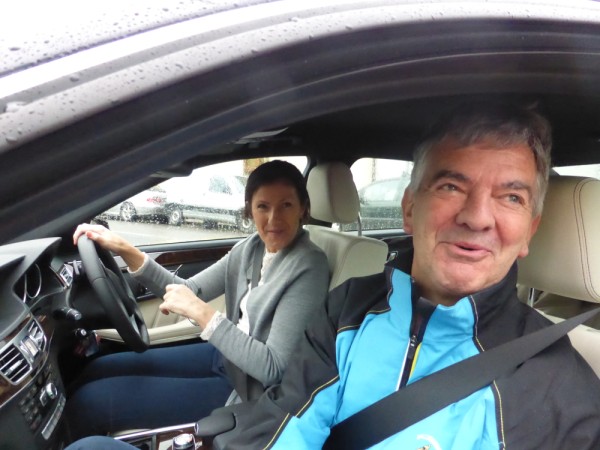 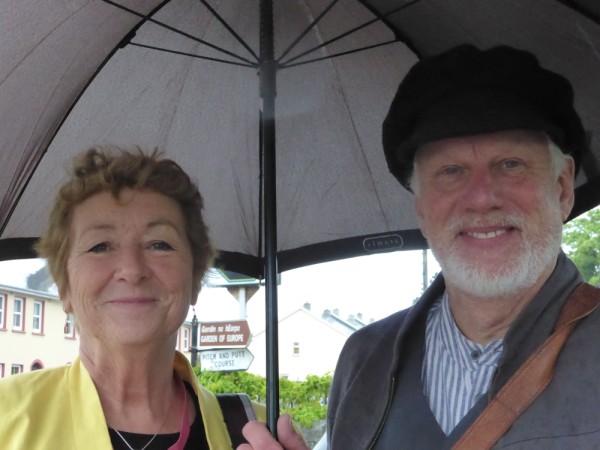 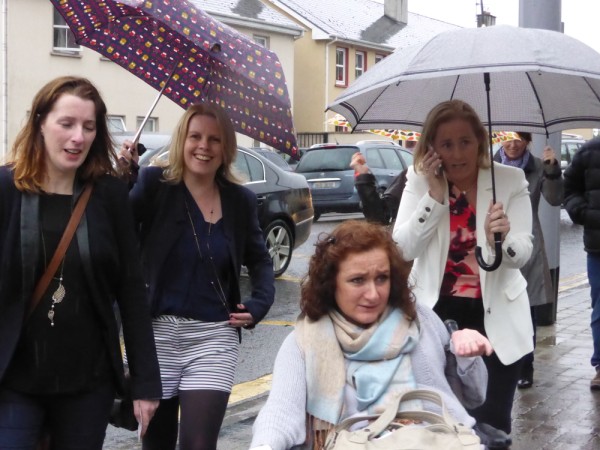 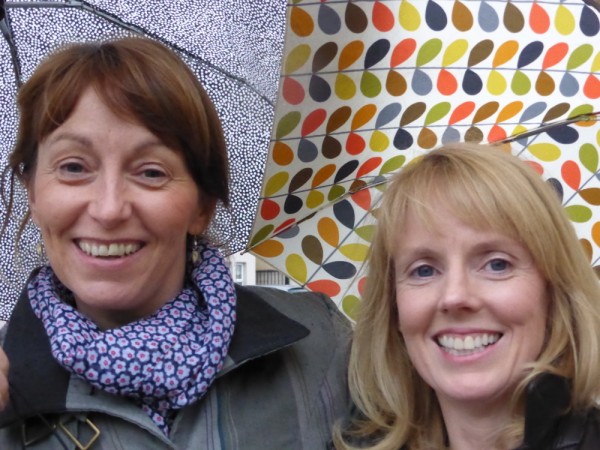 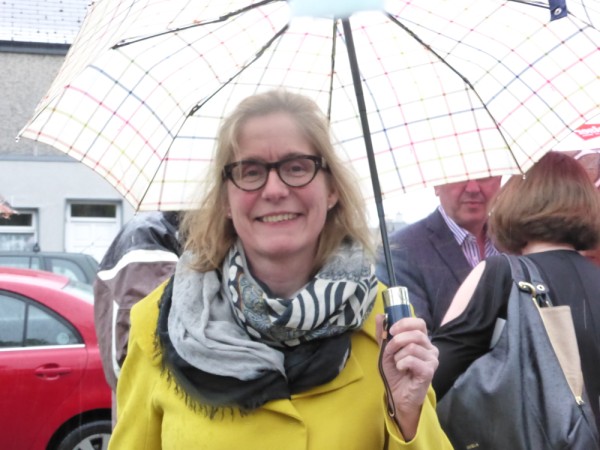 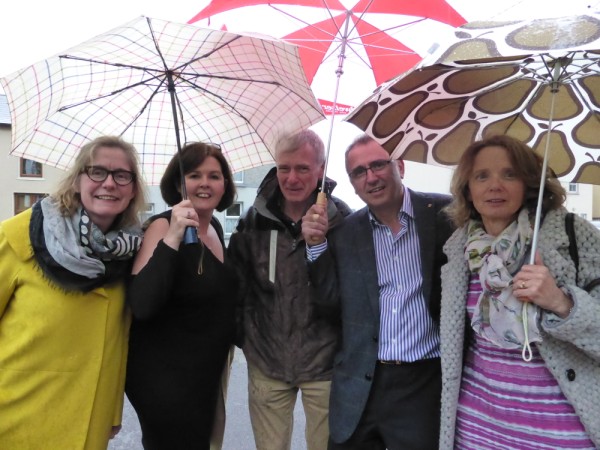 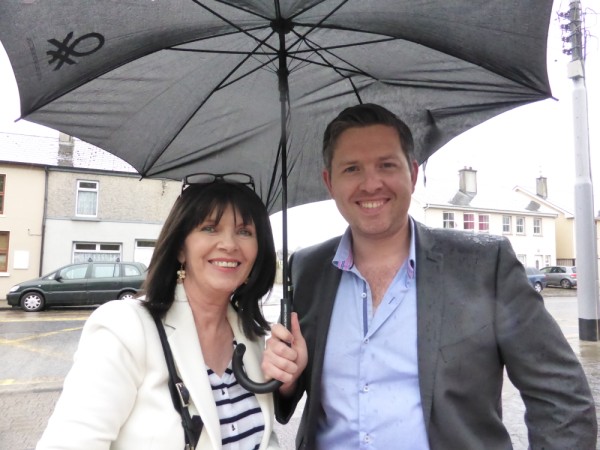 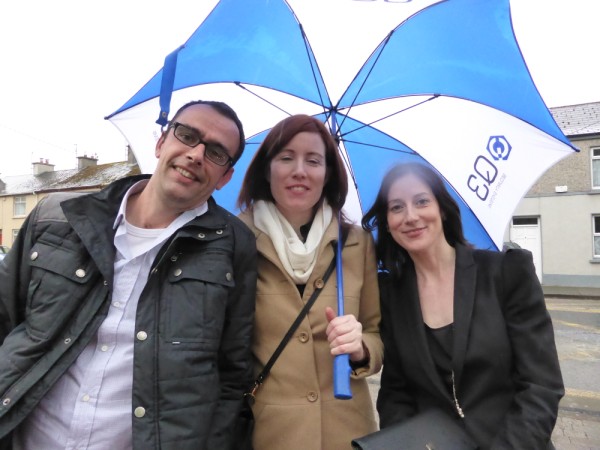 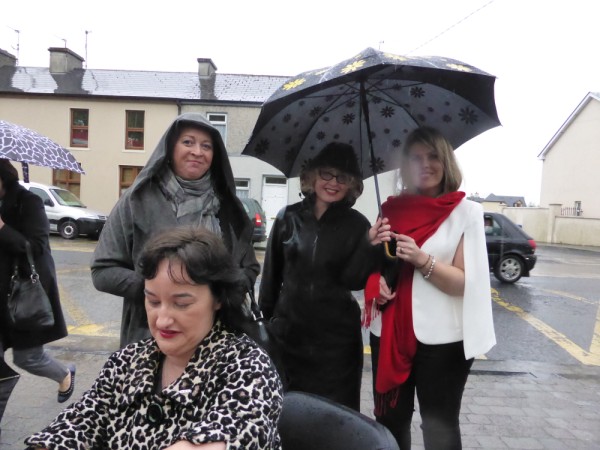 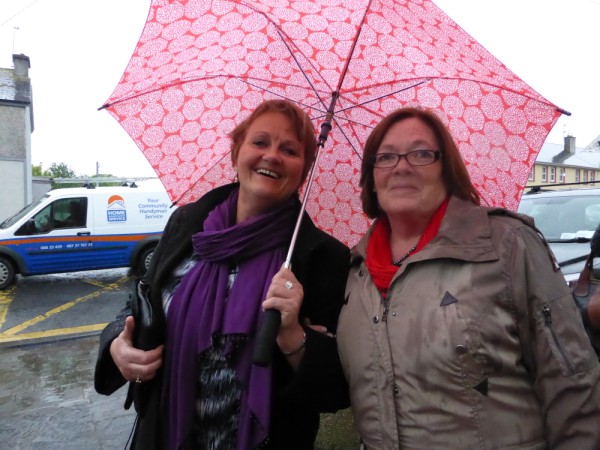 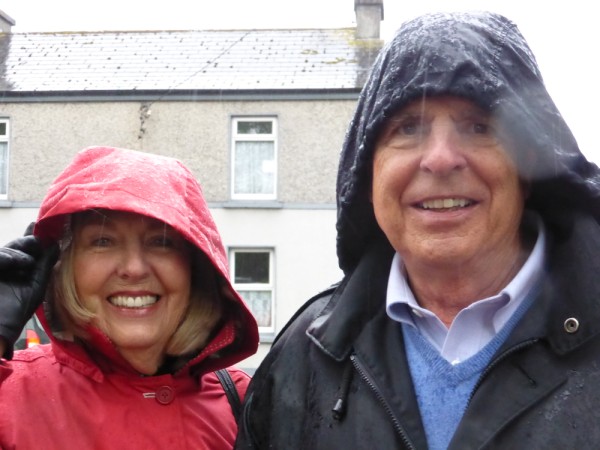 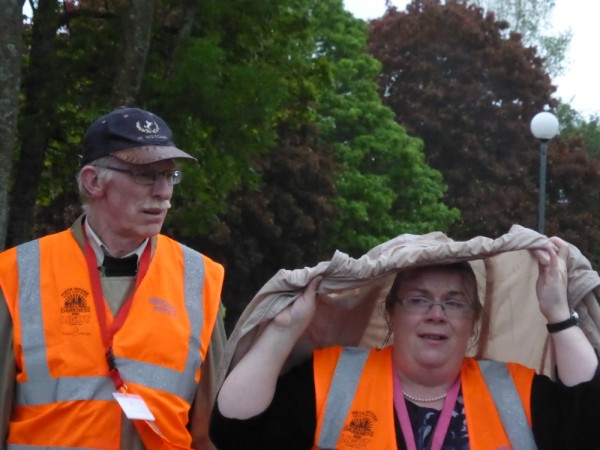 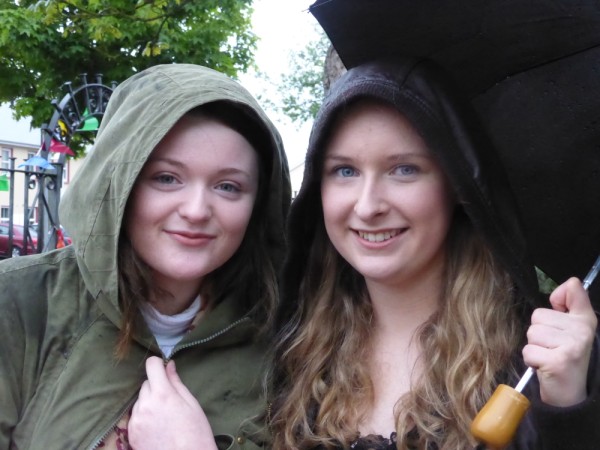 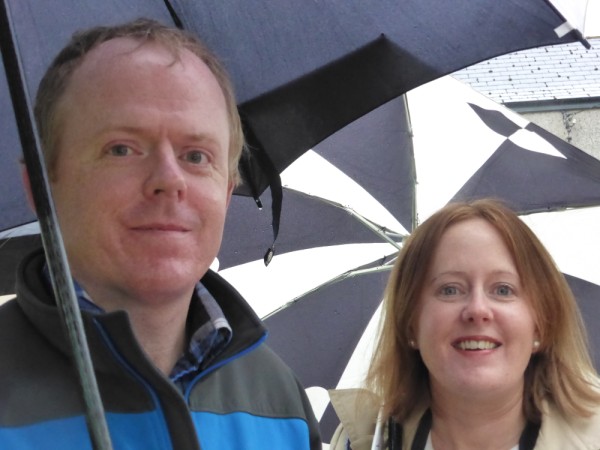 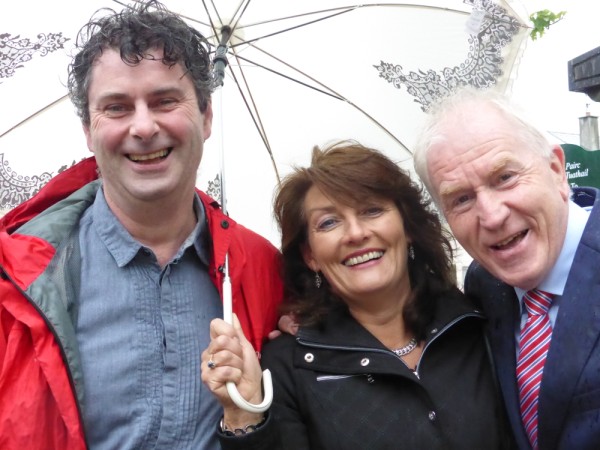 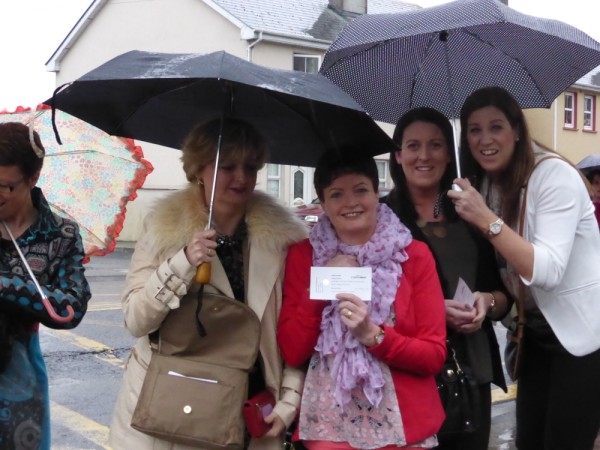 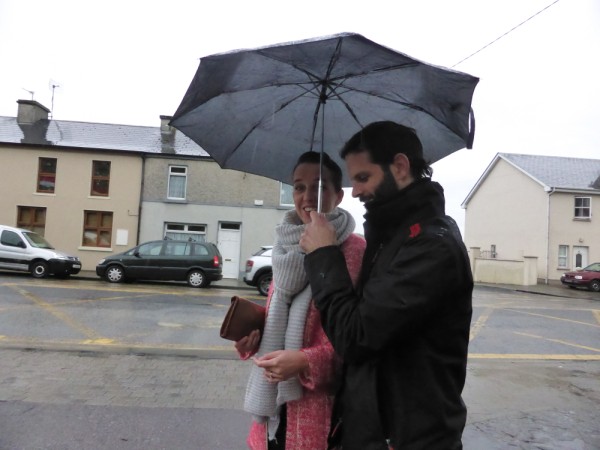 As the evening wore on, the rain got heavier and heavier but, as you can see, it failed to dampen the good spirits of the audience. It was a Listowel night to remember.

Bill and Hillary, then and now 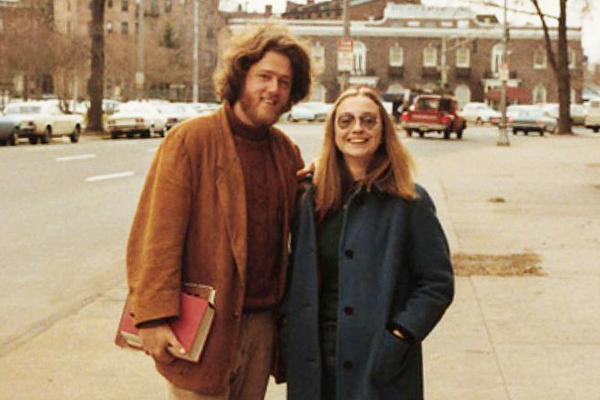 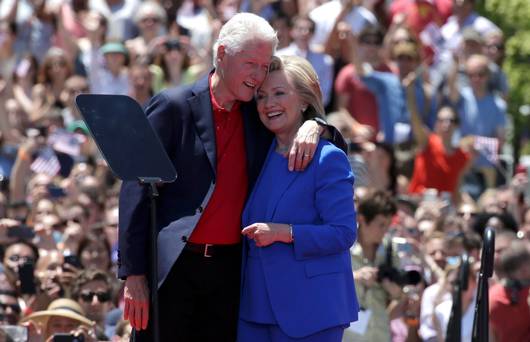 Two photos from the internet of the Clintons, one taken in their student days and the other taken last week as Hillary begins her campaign for the White House. 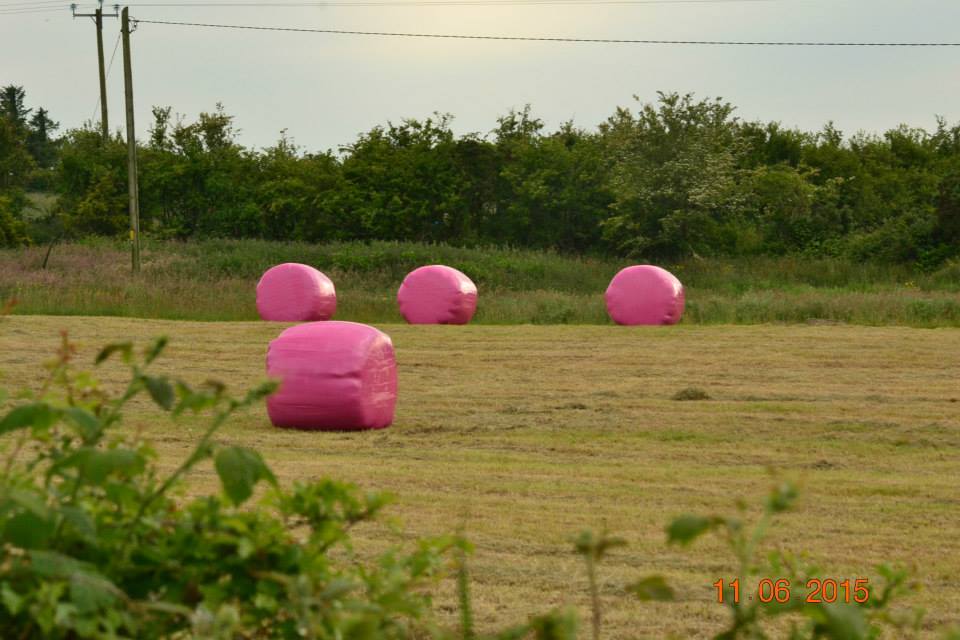 Elizabeth Brosnan took this photo in Knockanure. The pink silage wrap is an initiative by Dairygold to raise awareness of breast cancer. They give a small donation to a breast cancer charity for every bale of pink wrap bought. 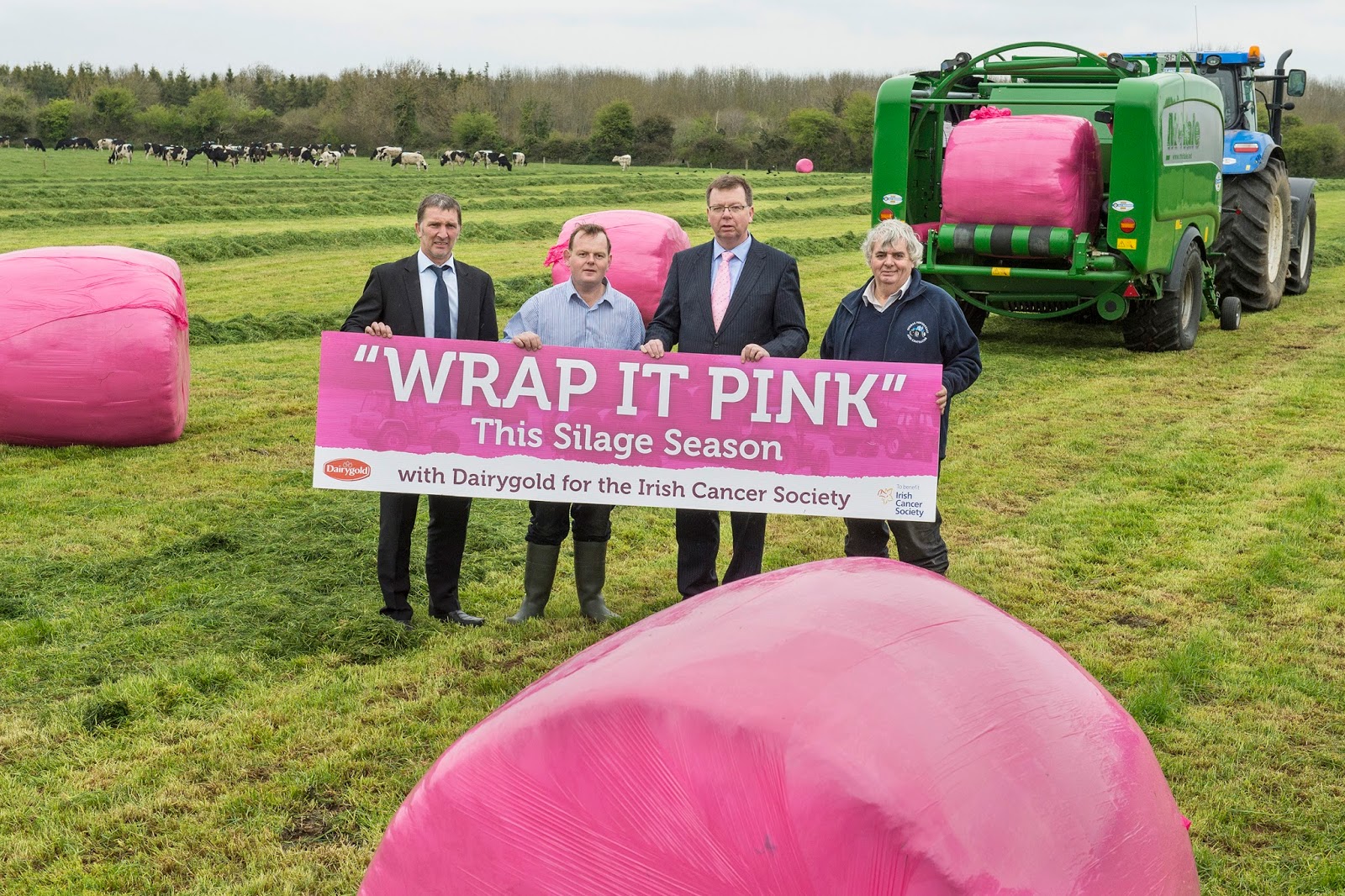 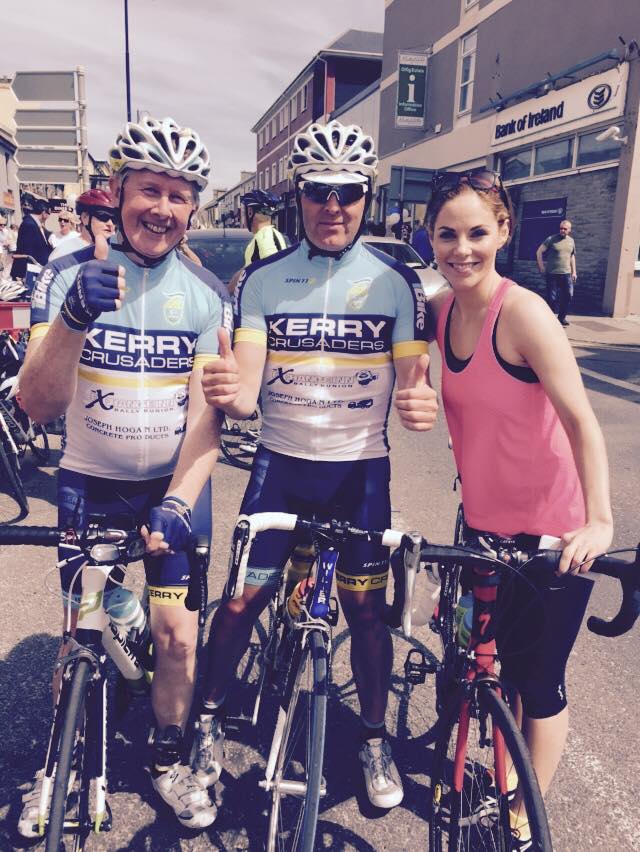 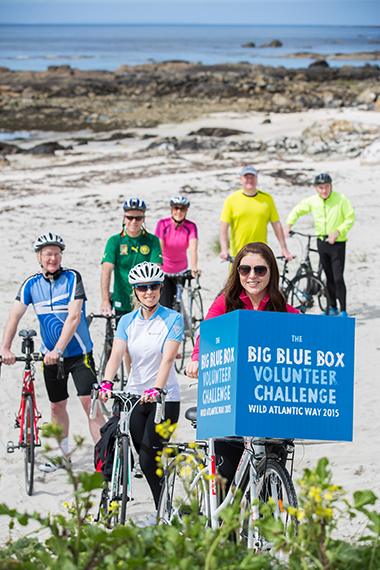 Read all about this St. Vincent de Paul in association with Bank of Ireland event HERE

What is a Poker Run?

Answer: Bikers (in this case motorcyclists) travel to five different locations. At each stop, each biker cuts the deck of cards and gets a card. At the end of the run each biker is holding five cards and the person with the best poker hand wins.

It was all good fun and the money raised all went to a great charity,  World Water Works for the purchase of Water Survival Boxes. These boxes with vital supplies are shipped to disaster zones by the charity. Each box contains enough to keep a family of 4 going for 4 months. The boxes are distributed in conjunction with agencies like Red Cross, Oxfam and Save the Children.