“Come and verbally attack me”

I wrote that headline because I was in Ballybunion on Sunday last April 13 2014 and I learned the importance of a headline.

I was attending the marvelous Women in Media Weekend and a man called David Labanyi gave us a lesson in the current state of mass media in Ireland. He was brilliant, well informed, a great communicator but what he had to say was  a little bit frightening. 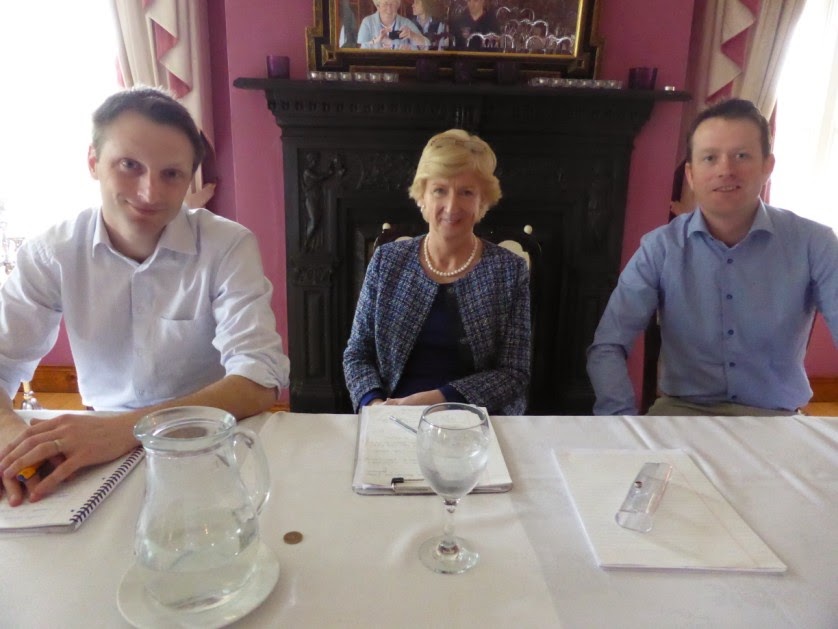 This is David Labanyi on the far left with Mary Dundon, Head of Journalism at UL and local native, Shane Phelan, Public Affairs Editor  for The Irish Independent.

On Sunday morning they gave us a glimpse inside the newsroom of the future. The pace of change in this area is dizzying to someone like me who remembers a time when I nearly had to bring a wheelbarrow to Flavins to bring home the Sunday papers. The newspaper of the future (and the future is yesterday so fast is this happening) is a platform agnostic medium.  I picked up a bit of the jargon while I was In Ballyb and this means that we don’t really care where we get our information, but we want it now.

Newsrooms now are employing as many developers as journalists and journalists nowadays have to be able to photograph, make podcasts, video, write live blogs, create data visualization graphs etc. etc. The days of the liquid lunch are long gone.

Our attention span is about 5 seconds so we have to be hooked at the first chance, i.e. the headline. I am so bad at all this that I didn’t, until recently, write any headlines at all. Today I have resorted to pure sensationalism but it does have relevance, if anyone is still with me when I get to it.

I am going to give you the words of Mickey MacConnell’s great newsroom song. I’m sorry I couldn’t find any clip of him singing it but here are the words;

Boys of the Byline Brigade

It’s four in the morning, the paper’s in bed

The Newsroom’s as quiet as the tomb.

Another day’s nightwork has been done.

Like a greying old shadow he peels on his coat

And he knocks off the lights on his floor

And he melts with the shadows into the grey dawn

Just before the presses start to roar.

A victim of booze, overwork and old age

And the boys of the byline brigade.

That morning the byline brigade will arrive

And they’ll shout into three different phones at one time

And get the whole damn thing written down.

When the country edition’s being flogged on the street

And the City’s being checked on the stone,

That old man who once interviewed princes and kings

And he stands at the bar and remembers the time

When he was as good as the best.

In those days when his shorthand was clear-cut and plain

In the days when his copy ran just as it stood

The first with the angles, the first to the phone

the first with his foot in the door.

Not manning the doomwatch at the dead of the night

and curing the shakes half the day.

He had died on the day that his shorthand broke down

From too long pushing pen, soul and mind.

And they’ll bury his body along with his pride

Deirdre Walsh of The Radio Kerry, who introduced the panel, remembered back to when she started her career in The Kerryman. Her tools were a typewriter and a landline. 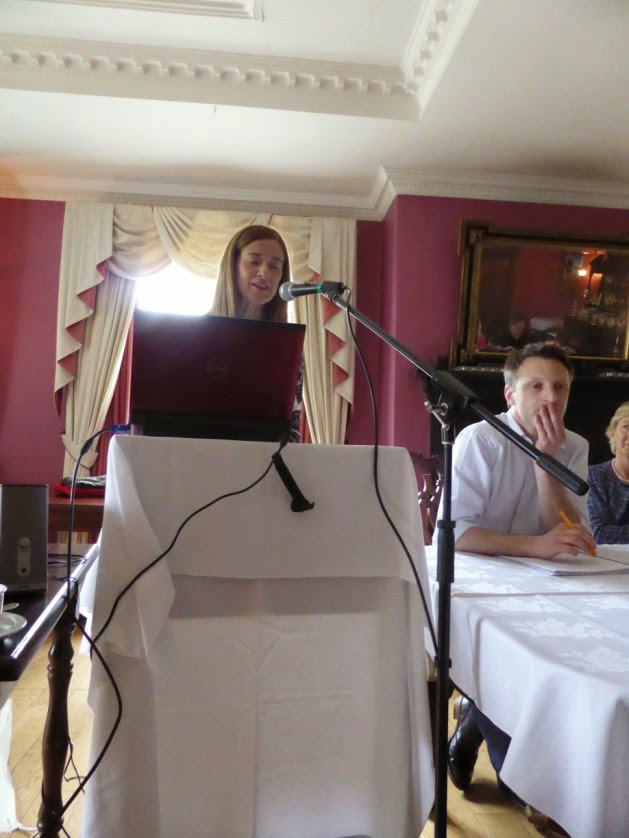 Deirdre was based in Macroom and Neville’s bread van used to bring her copy to Tralee She remembers the fax machine as a innovative tool!

Finally I’m back to my headline. The online editor of The Irish Times told us that getting the headline right is more important than being first with the story. Most people nowadays don’t go directly to the Irish Times page to get the news. They come on the news through Twitter, Facebook or a search engine, so you must have the right words in the headline so that your platform is where the consumer will see the story. All newsrooms now have a studio to record live interviews. News stories are fed to us piecemeal. We don’t want to wait for Prime Time anymore. We want to see our resigning chief executive or embattled minister grilled now this minute.

When I came home from Ballybunion, buzzing with all my new found knowledge of how we “consume” news stories nowadays, I settled down with my cup of coffee and my Sunday Independent.

“Come and verbally attack me,”  bayed John Waters from page 5.  No, of course he did not say that in so many words but he might as well have done. What he actually said was, “I don’t believe in Depression. There is no such thing. It’s an invention. It’s bullshit. It’s a cop out.”

Unable to believe my eyes, I went to the internet and there was a living example of my new found knowledge of media…online the live interview with Niamh Horan.  I now had not only read that John Waters had made these awful statements. I saw him and heard him making them.

The next Michael Flatley? 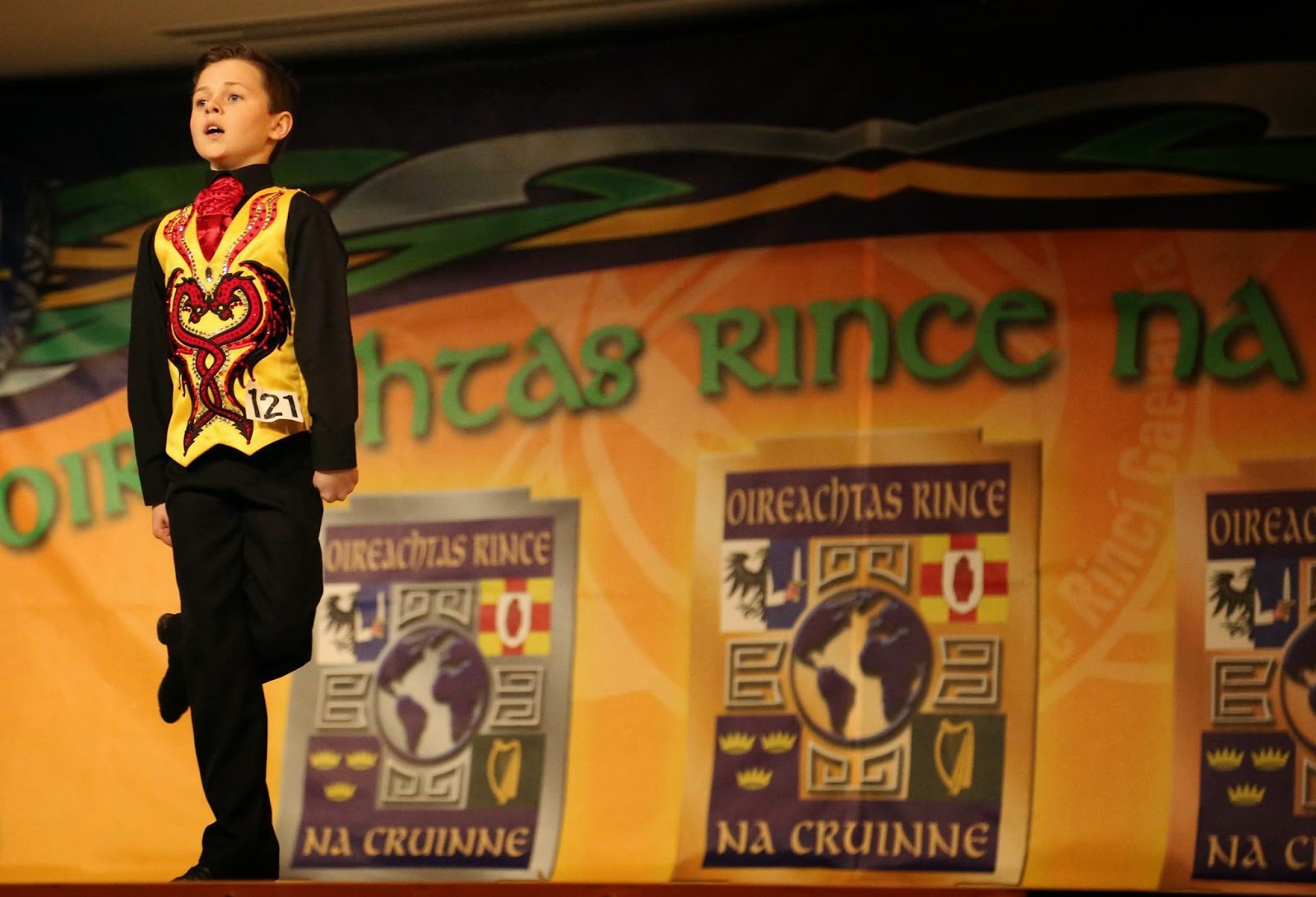 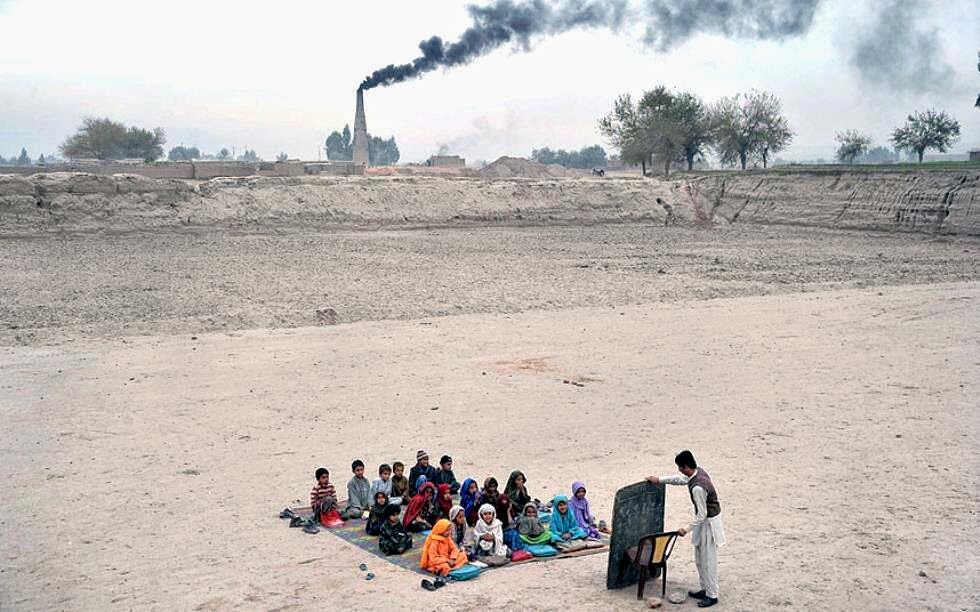 This is a school in Afghanistan. The photo was on So Bad so Good. 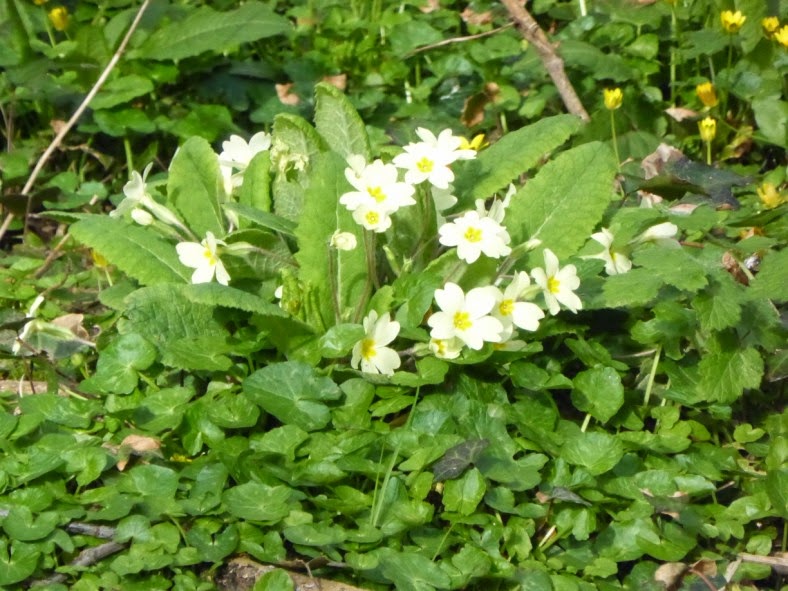 Summer’s on the way!