Bryan MacMahon said that a teacher leaves the track of his teeth on a parish for 3 generations. I think the same is true of a doctor.  Certainly, this man pictured above, Dr. Michael O’Connor of 24 The Square, Listowel keeps coming up in folk memory here.

Today my titbit is an old letter that my good friend, Anne Moloney, unearthed for us. The quality of the copy is poor so I’ll transcribe it for you.

It has been brought to my notice by a tobacconist in this town that some soldiers in Listowel Barracks have been using my name as their excuse for refusing to buy Irish made cigarretes, stating that the Doctor said, “Irish cigarettes caused skin disease”. This slanderous allegation is, of course, entirely untrue and was never uttered by me. Indeed there is nothing, as far as I know, in Irish or any other cigarettes likely to cause skin disease.

It is a poor specimen of a man or a soldier who has not the moral courage to say, when purchasing cigarettes made by Irish girls, that he prefers those made by foreigners. 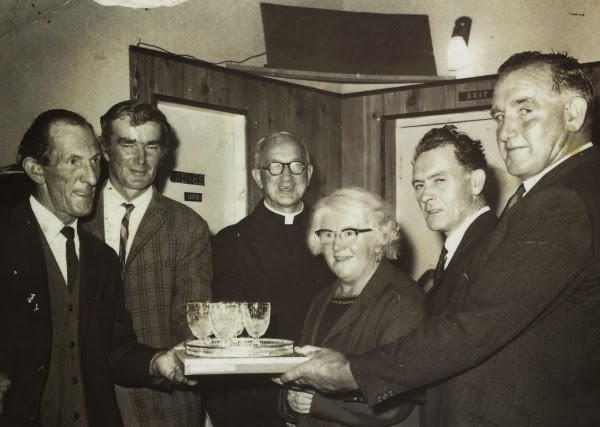 This photo appeared in The Advertiser a while ago with the caption. Tullamore School. It looks like a retirement.  Any further information welcome. 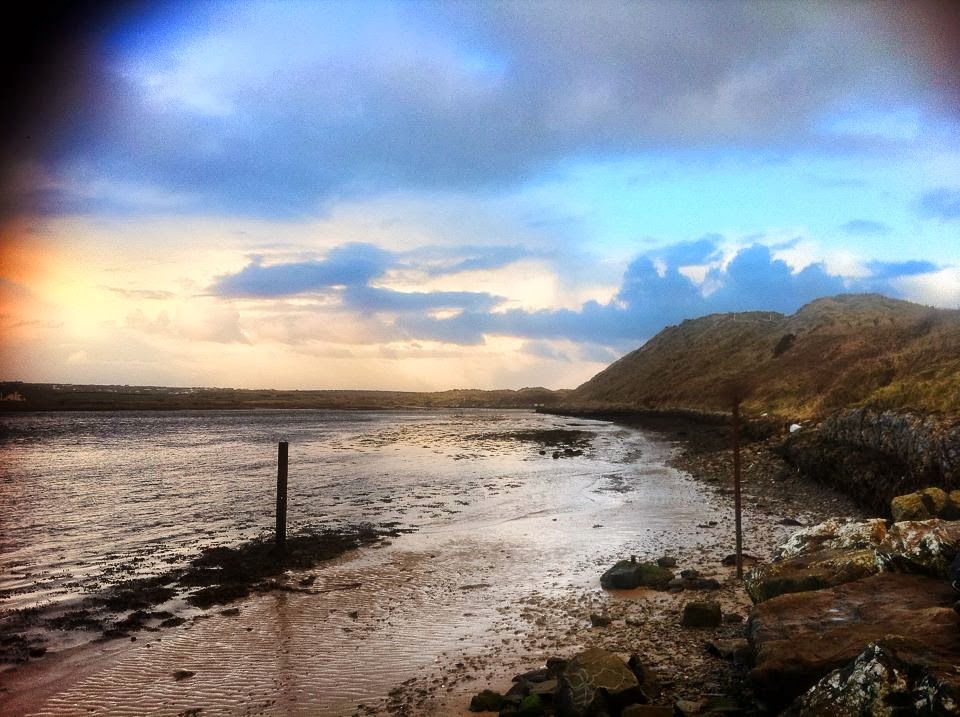 Mike Enright’s lovely photo last week of a calm Cashen inclines me to think that Spring may finally be on the way after this oh so inclement winter.

Our recent fascination with the weather sent me to my copy of Brendan MacWilliam’s Weather Eye .

Here is a fascinating piece of useless knowledge for you all:

According to Dylan, the answer to many vexed questions is “blowin’ in the wind” and ” You don’t need a weatherman to know which way the wind is blowing”.

Market Street premises then and now 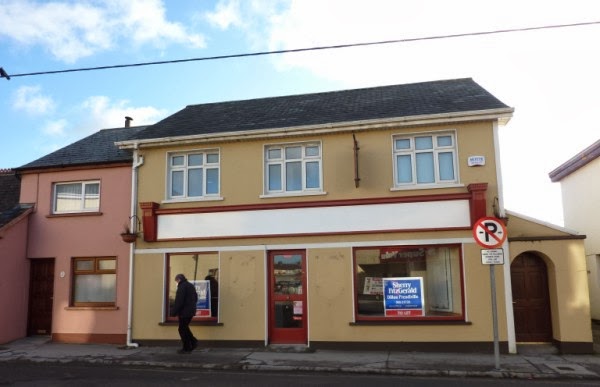 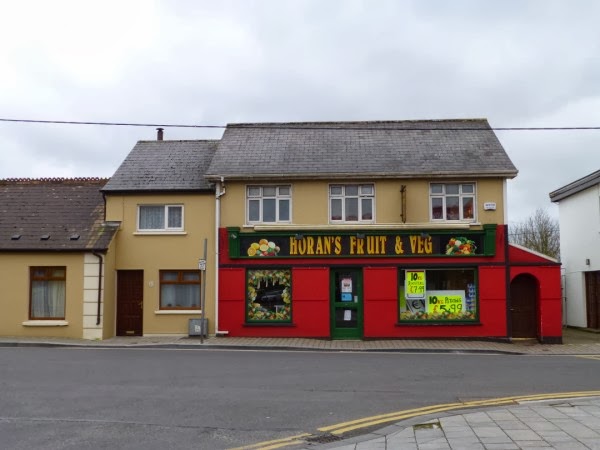 The Frank Lewis Saturday Supplement on Listowel is available here; 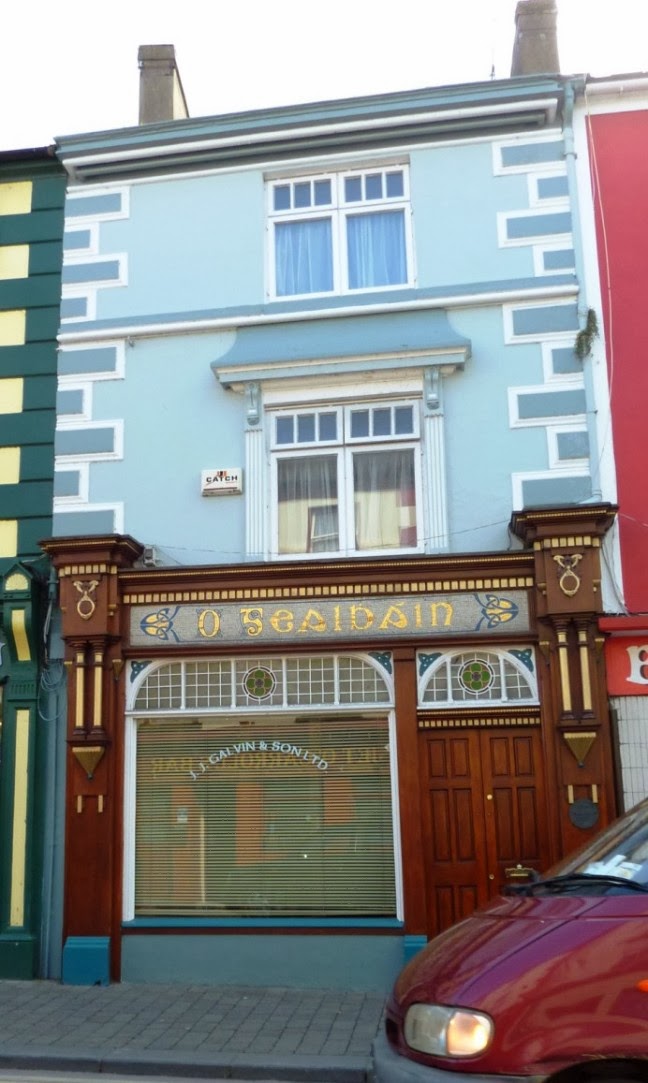 One of the many great Listowel stories you will hear on the programme  concerns this building. During The Troubles it was forbidden to have a shop sign in the Irish language and for years this shop had Galvin’s name in English over the door. During a much later refurbishment, this beautiful mosaic sign was uncovered. Apparently, some master tilers who were in town working on mosaic work in St. Mary’s were employed by Galvins to do this magnificent shop sign. Luckily it was not destroyed to comply with regulations.  The wily owner just covered it up for future generations to enjoy. 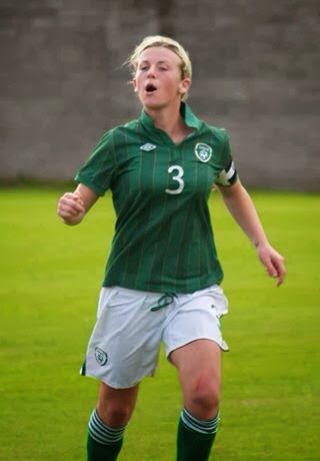 Savannah McCarthy ( Listowel Celtic)  was chosen as the under 17 Player of The Year at the recent FAI Player awards.