Killarney, Drama at Writers’ Week, Spend and God will Send and a Sign at Mike the Pies 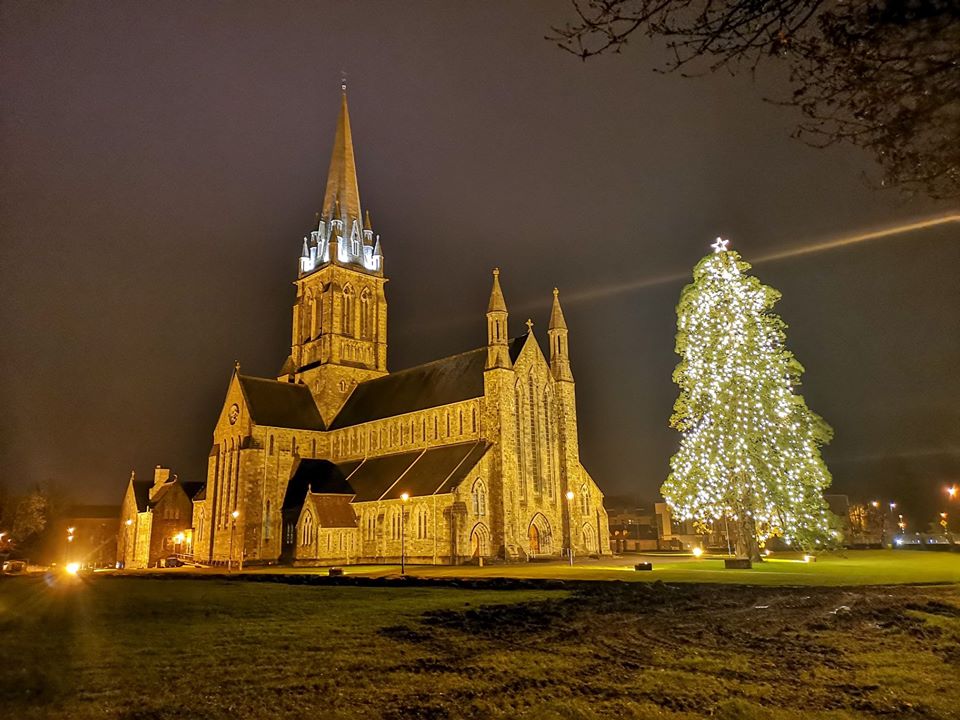 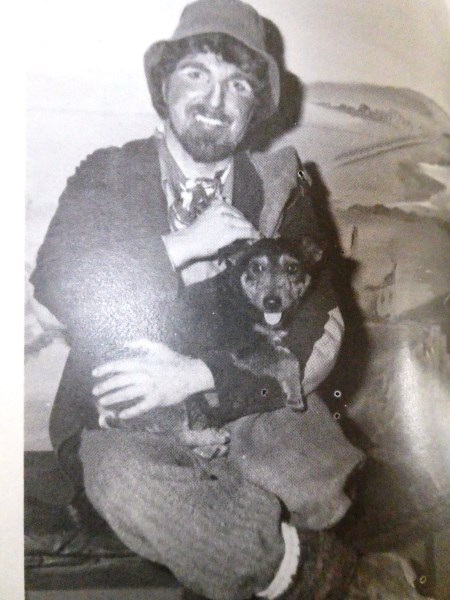 This is Barney O’Reilly in his role as Con, The Shaughraun in Dion Boucicault’s play of the same name. The play was staged during Listowel Writers’ Week on June 3 1976.

I recently ran into Barney while shopping in Tralee and he has happy memories of his days with Writers’ Week in the 1970s.

Barney was in at the start of the amateur drama section of the festival. In the 1970s amateur drama was flourishing in Ireland with many very talented local groups performing throughout the winter and spring. There were also some excellent playwrights writing for these groups.  Barney told me that he and Garry Hynes would travel around the country seeing these plays and they would select the best for the playwriting competition at Writers’ Week.

The very first recipient of the prize for a new play was the father of the now renowned playwright, Marina Carr.

If you have any memories of early Writers’ Weeks I’d love to hear from you.

This comes from a publication called Lady of the House. This is from the 1911 Christmas edition. 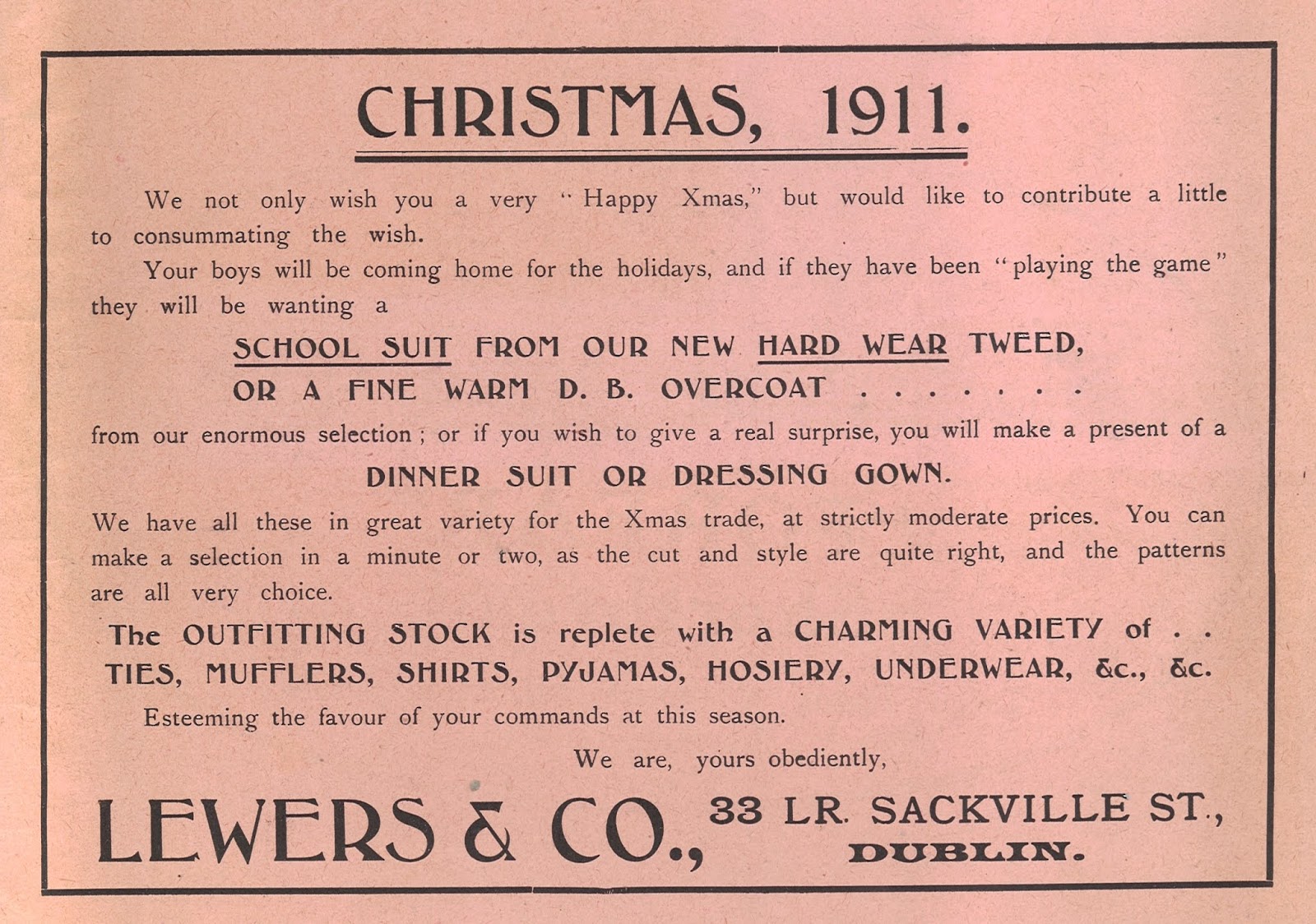 Progress Report on Mike the Pies 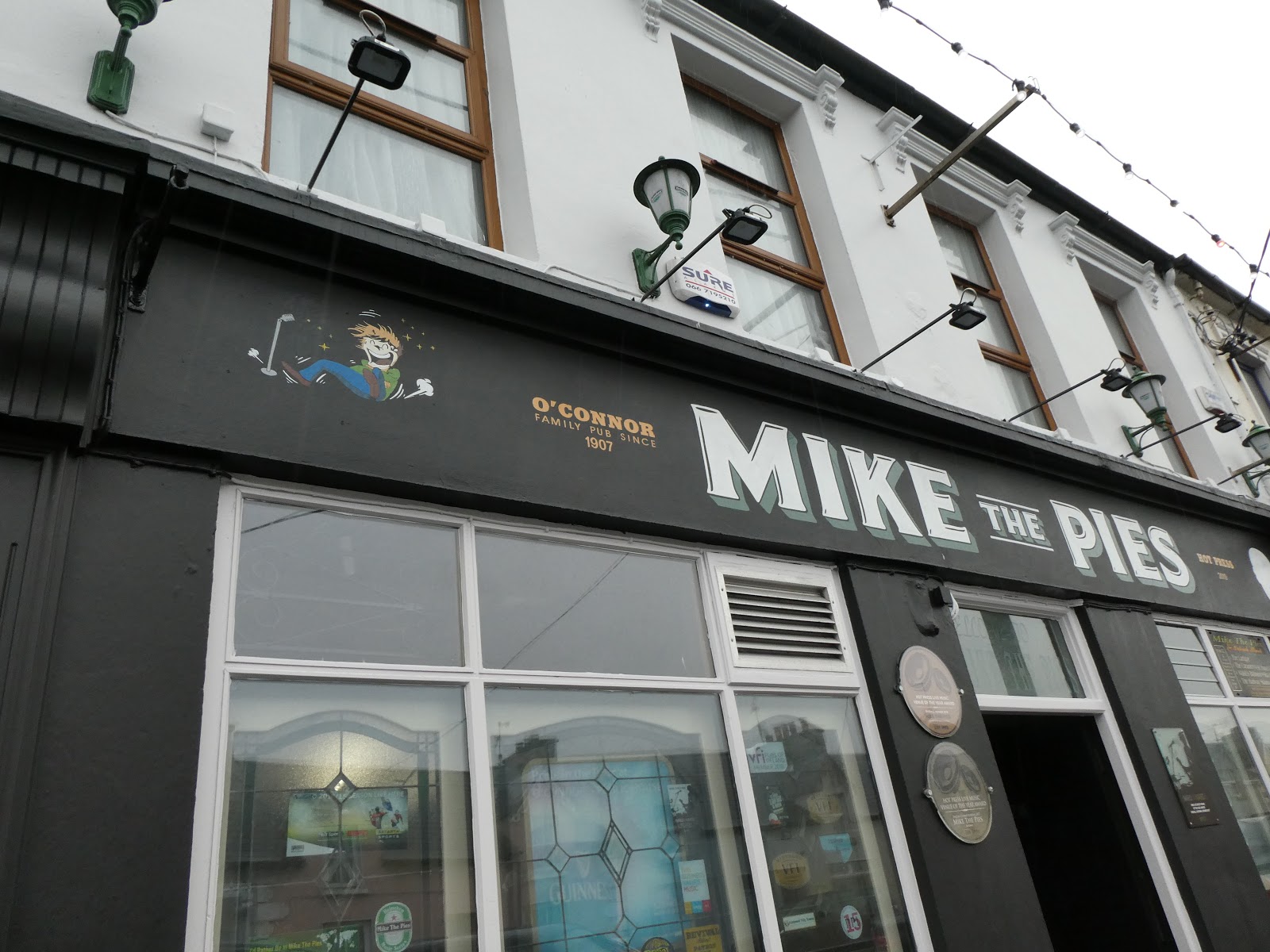 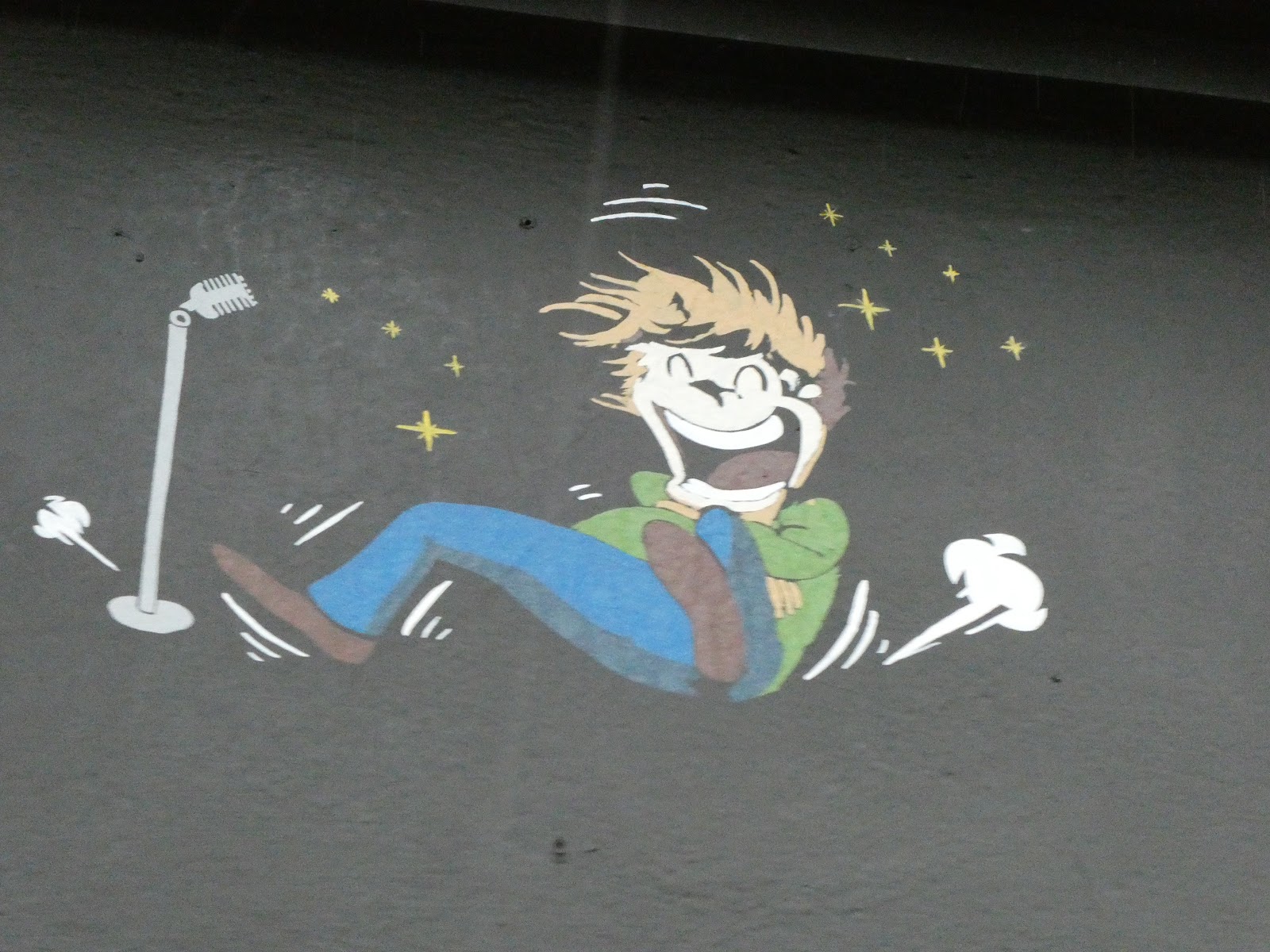 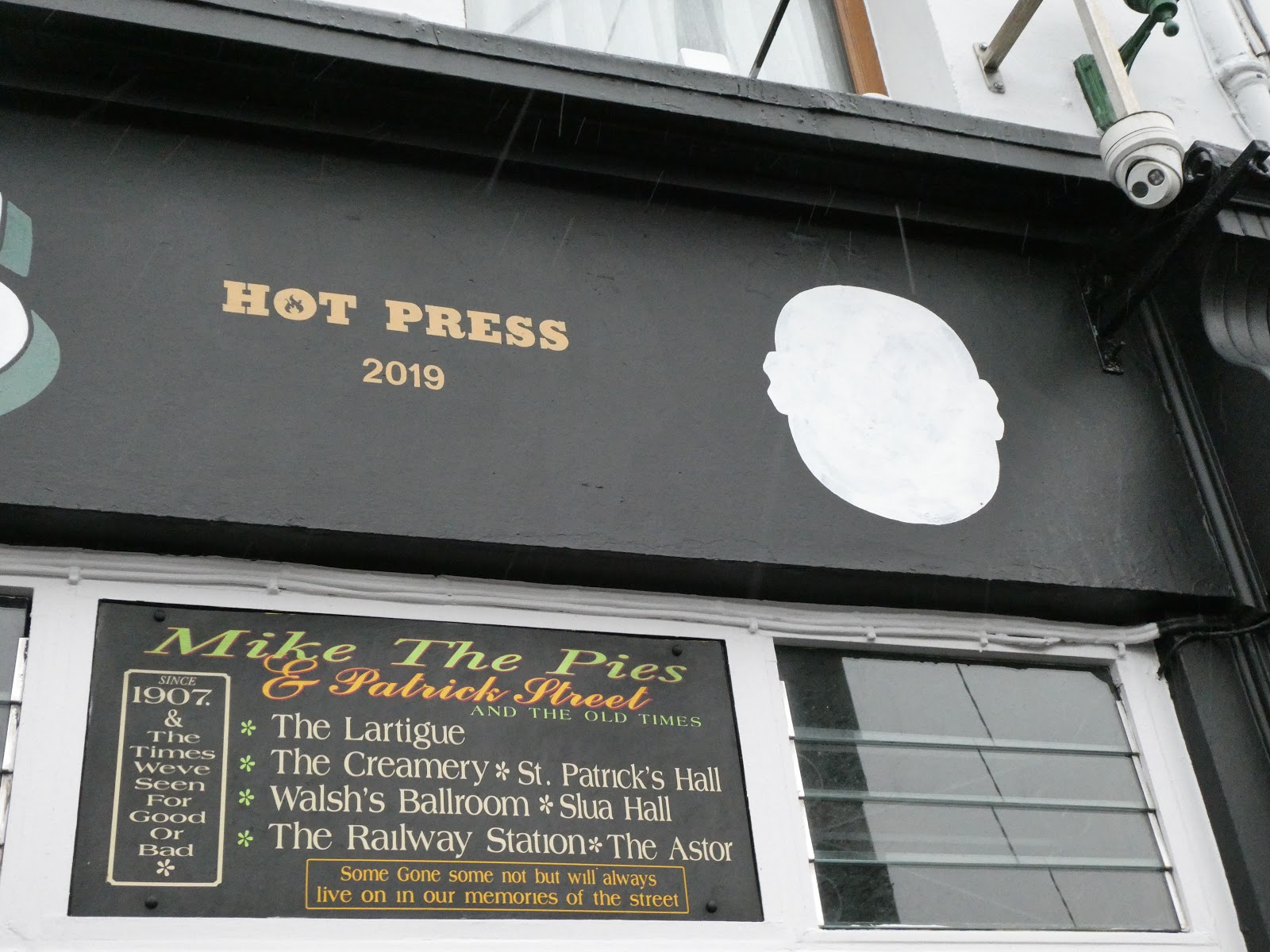 This poem comes from someone who is going through cancer treatment. I think many people who have their lives in the hands of others will appreciate it.

Fiona with a Fieldmouse

Alerted in the hayfield by a shout

I catch the small grey thing

the scuttles from my scythe and me

and yield it to the keeping of Fiona

You could blow it out this thing,

it is so small and weak;

it is a tail dependent on a squeak,

a palpitation trimmed with fur.

Fiona has no words for it, no thought even,

she has narrowed down in being

to a pair of childish hands

and yet the weakness she is learning now

will stay with her

through all her lives and all her lands

until its turn comes round again.

the meaning of this day

will flood out over husband, lover, child, whoever

has the good luck to have chanced upon her

and to be standing in her way.

Alasdair MacLean was a staunch atheist but I think this poem is profoundly Christian.

Mother and Daughter at Halo Health 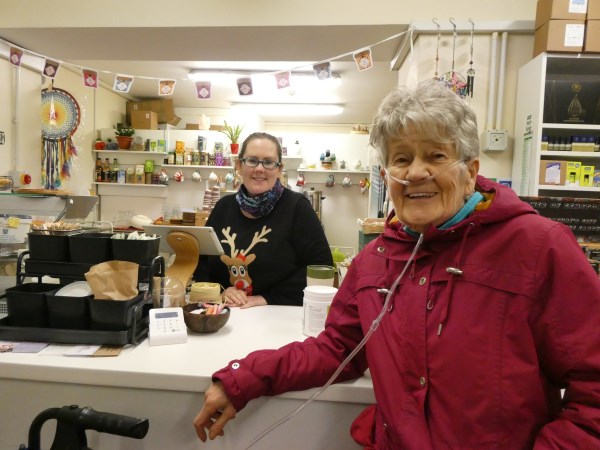 It’s always lovely to chat with these two. I met Eileen and Elaine on Saturday, December 14 2019. The bond between mother and daughter is heartwarming.

I have to admire Eileen’s courage. It was a skinning cold day and there she was, out and about and always smiling. 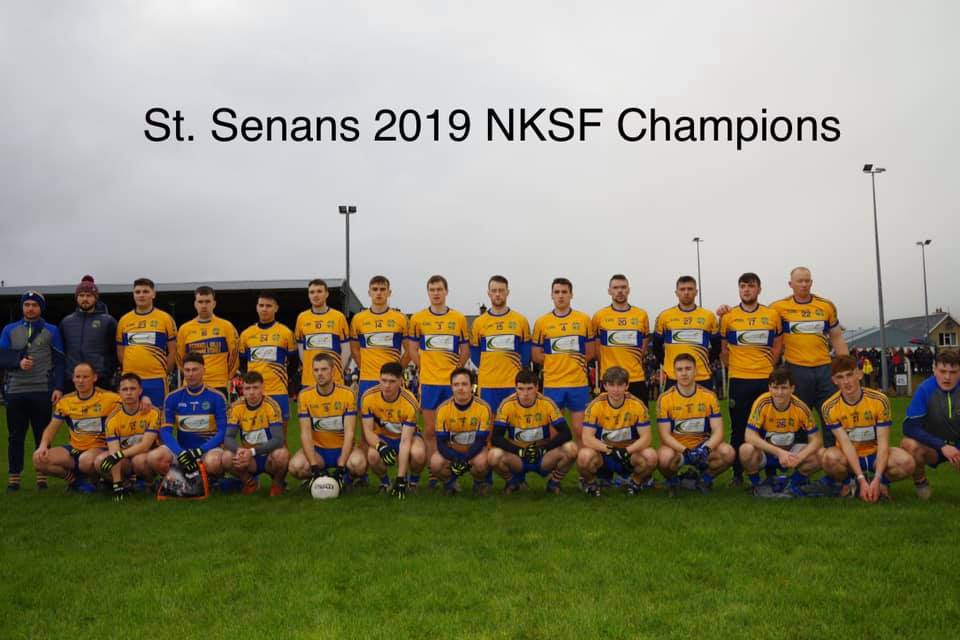 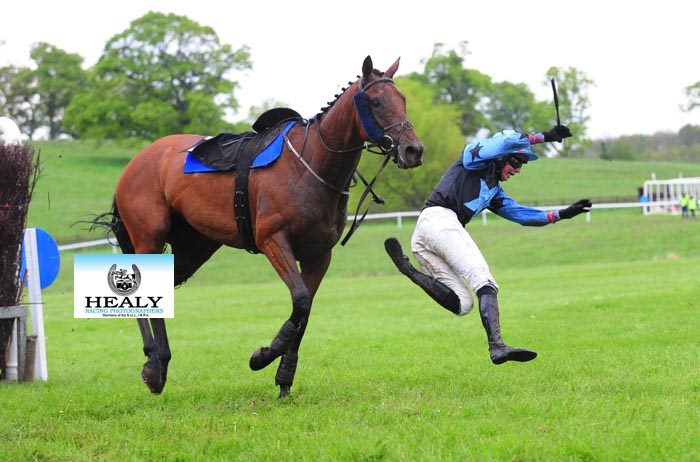 What a tumble! What a photograph!

Jockey Paul Bannon and “Likethislikethat” parting company at Necarne PTP last May. What’s going through poor Paul’s head as he is about to hit the ground ? And the way his left leg is shaped as he falls ! Thankfully he was ok afterwards. Great athletes, Great Sportspeople…