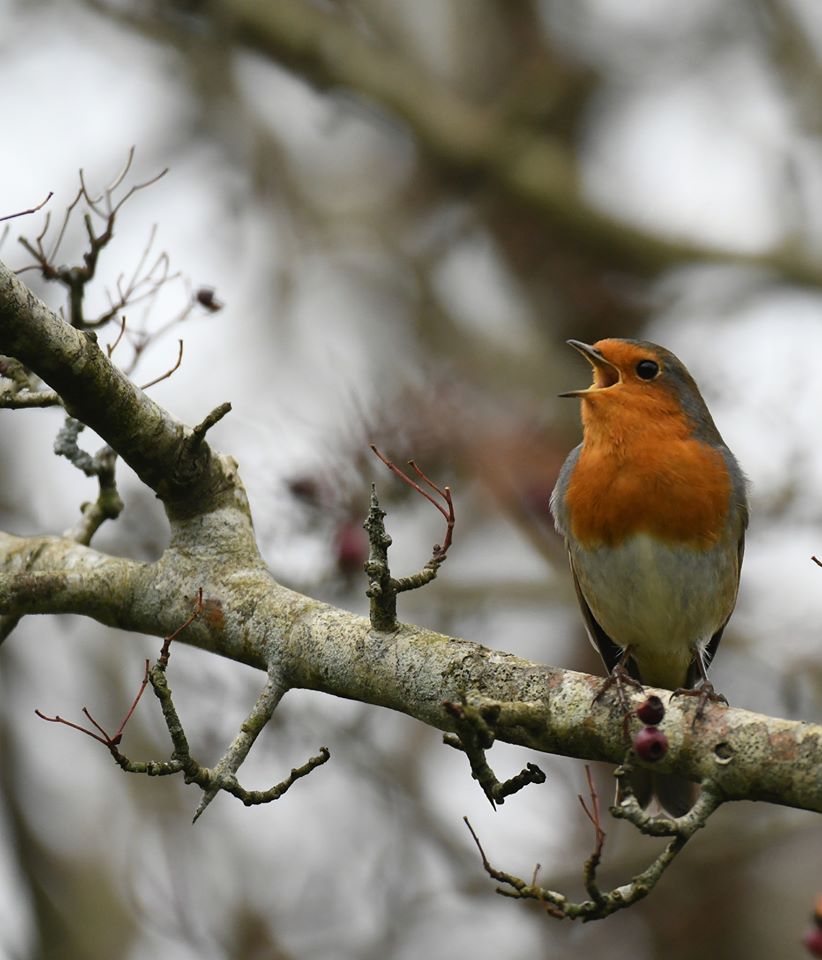 They regularly post lovely old photos of Tralee. Here are a few recent ones. 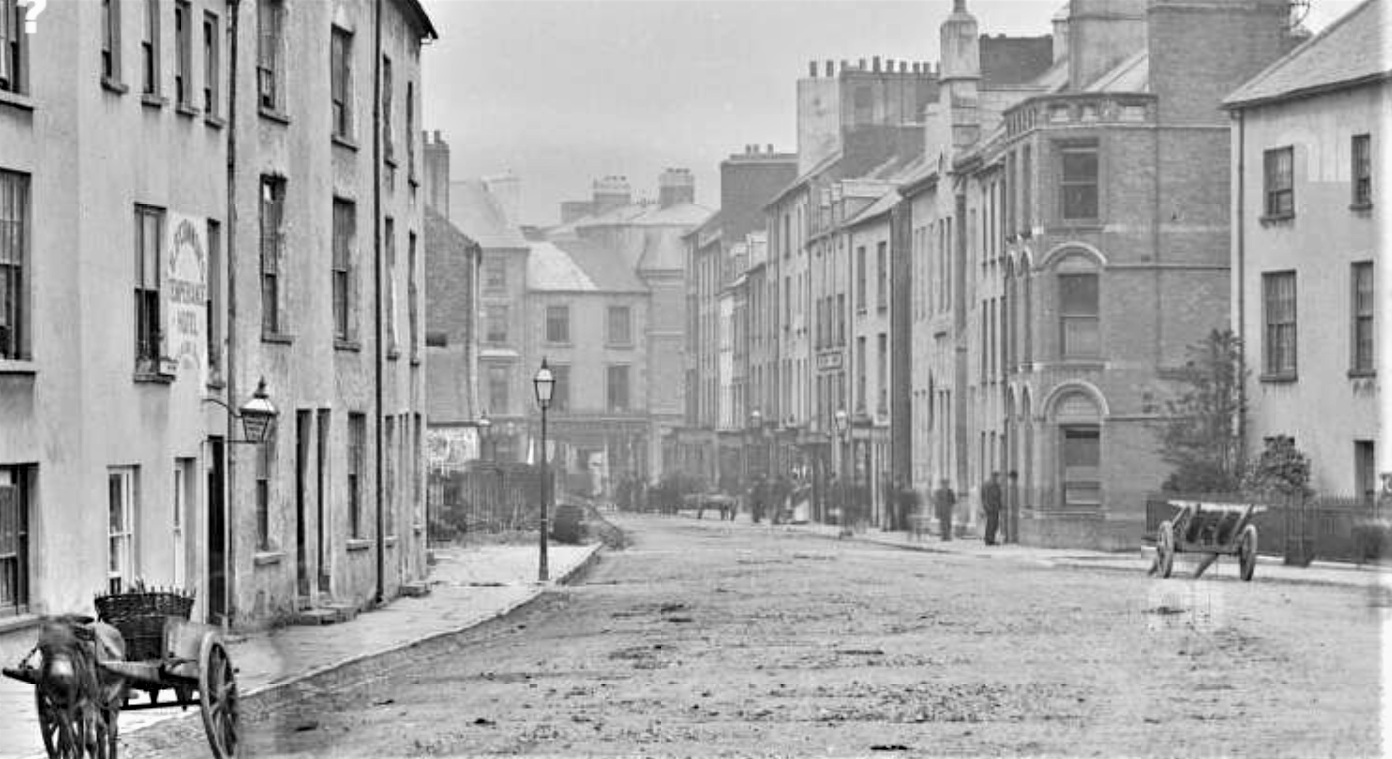 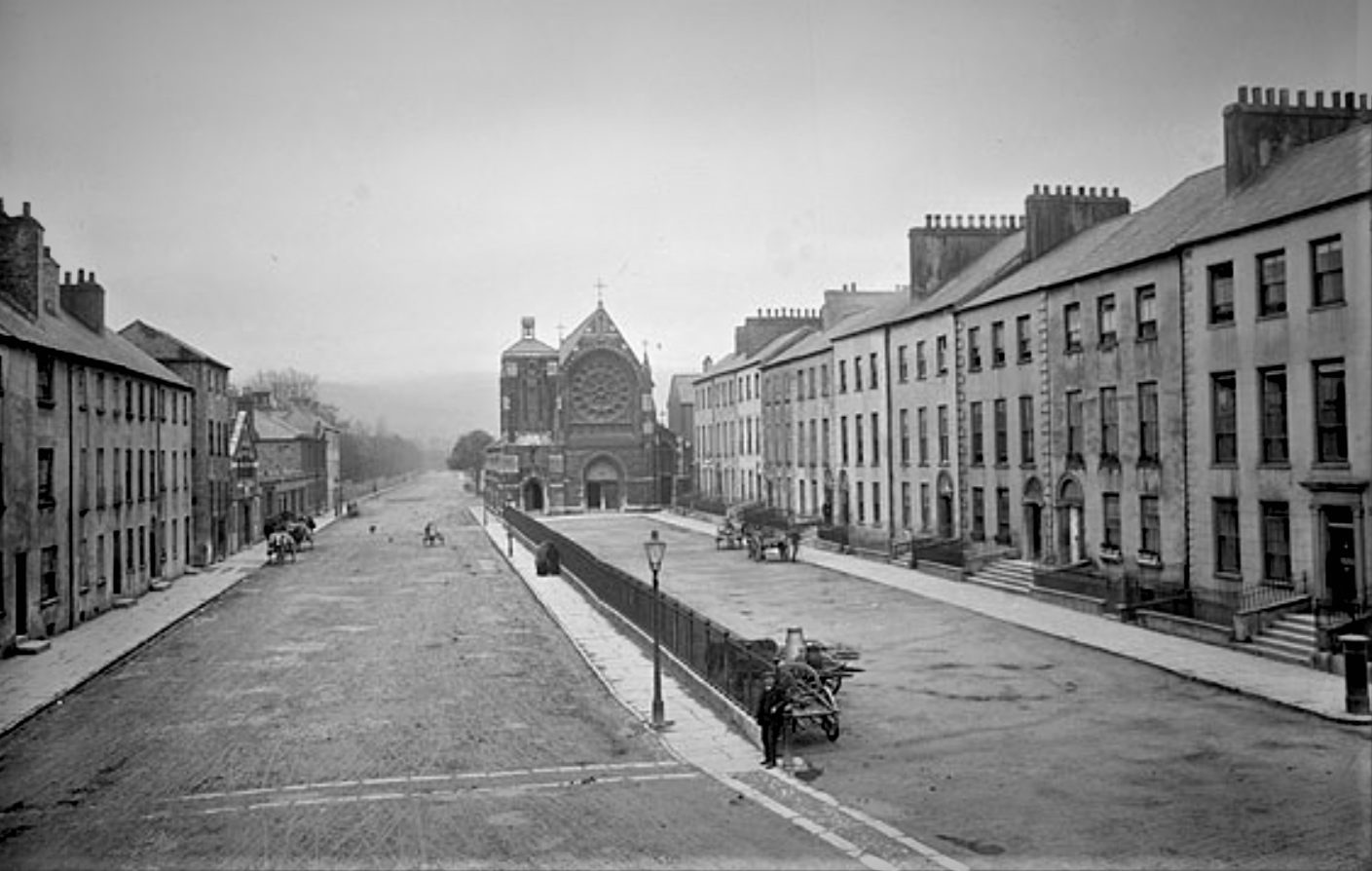 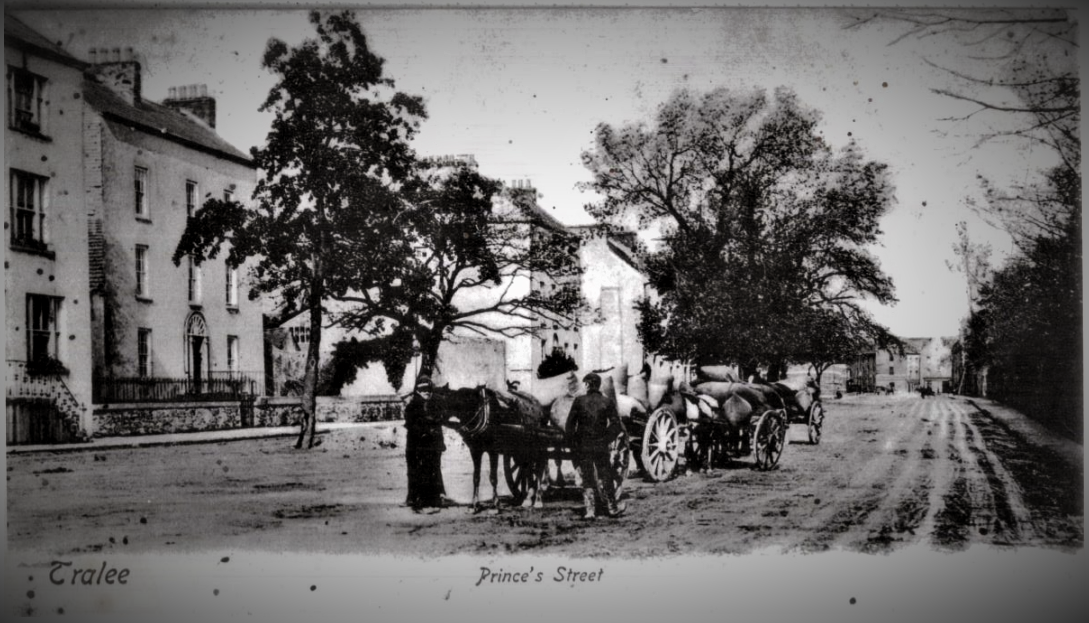 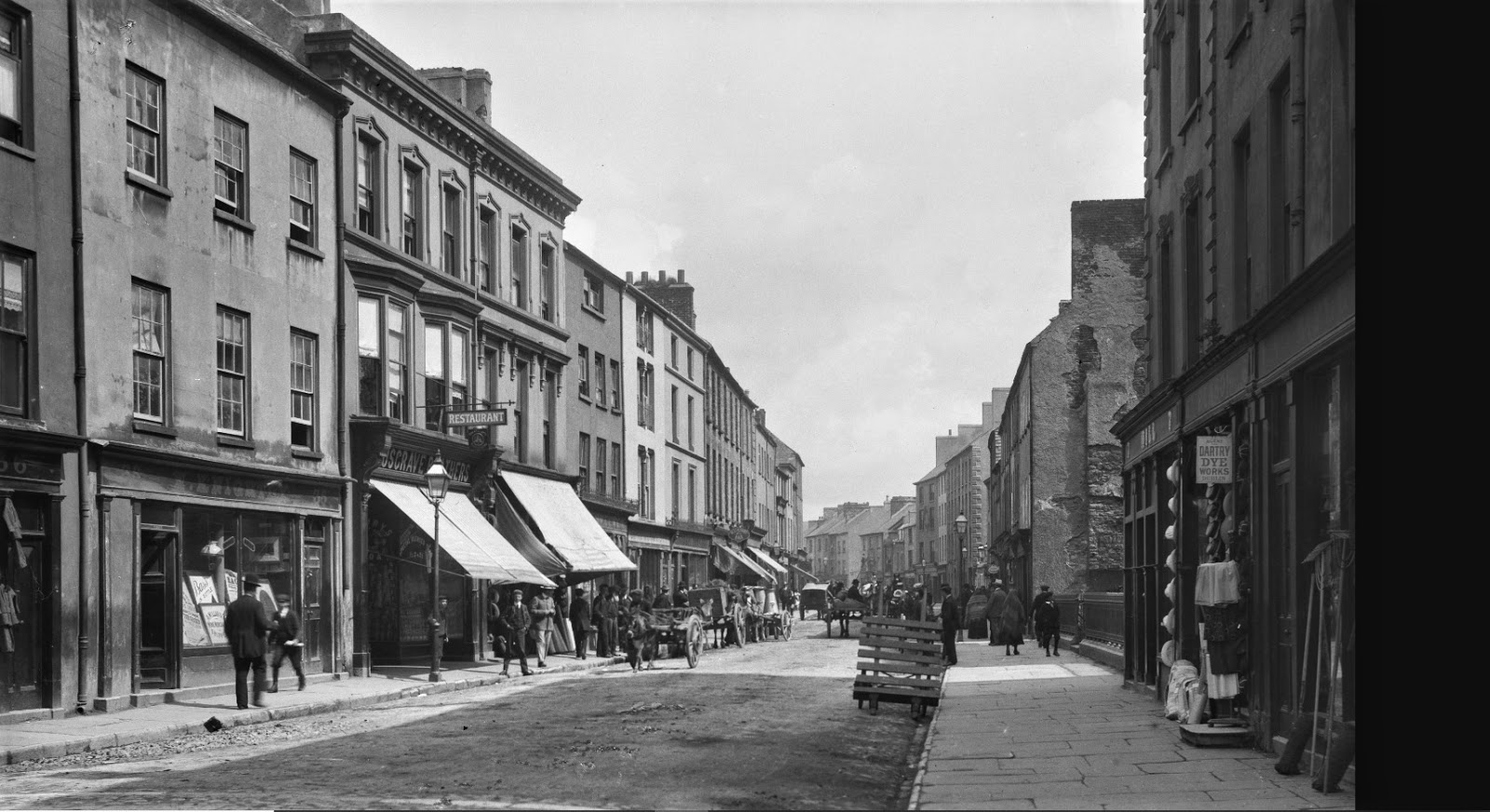 Don’t be Alone on Christmas Day 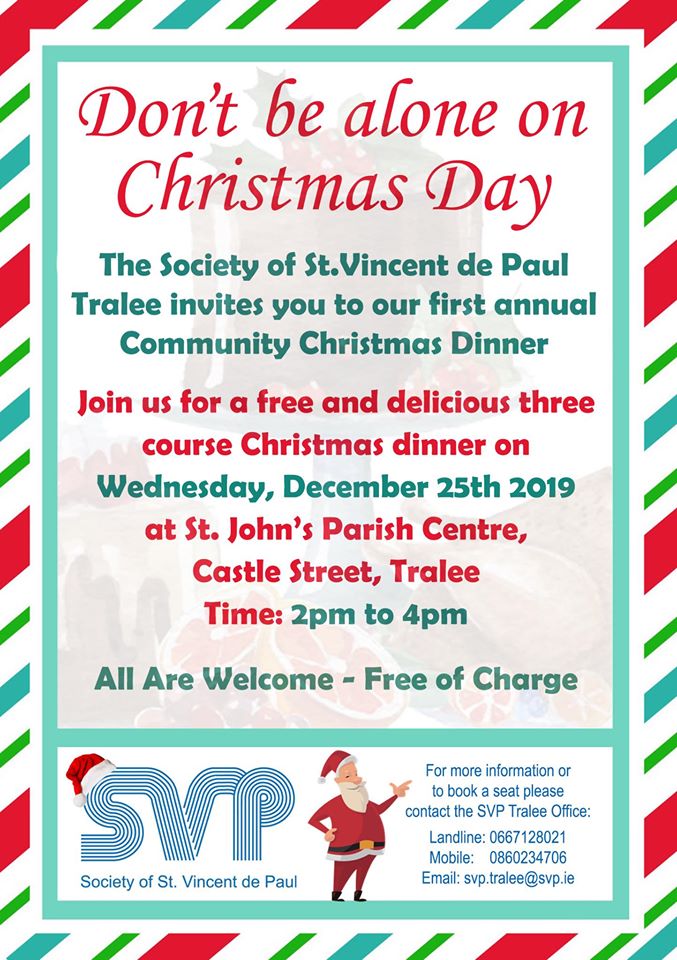 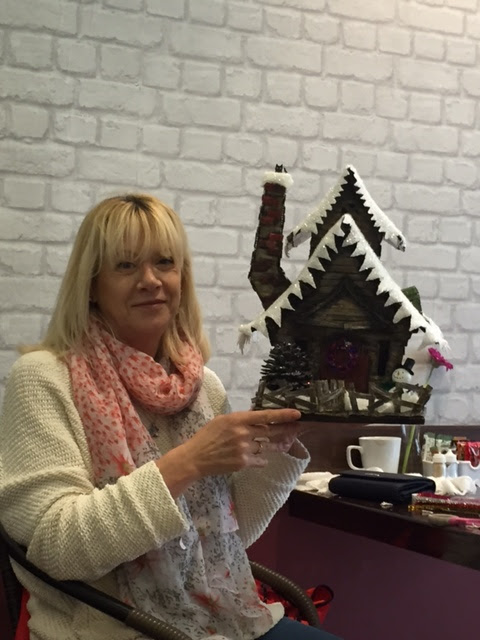 I posted this picture before of Rosie and her Christmas house. Since then I’ve photographed her beautiful creation in more detail for you. 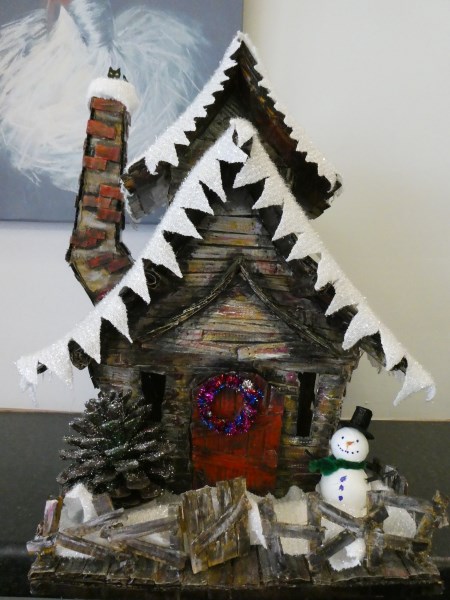 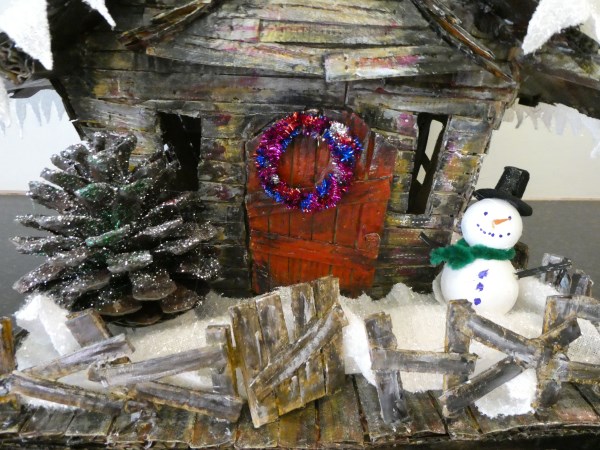 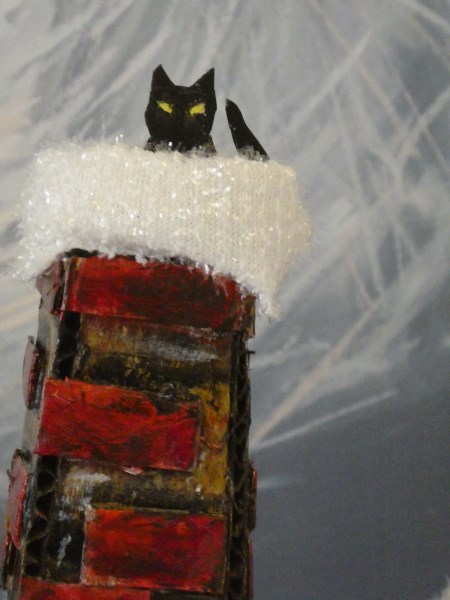 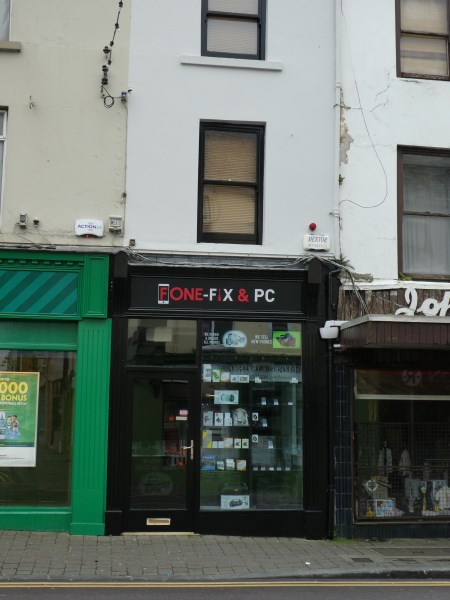 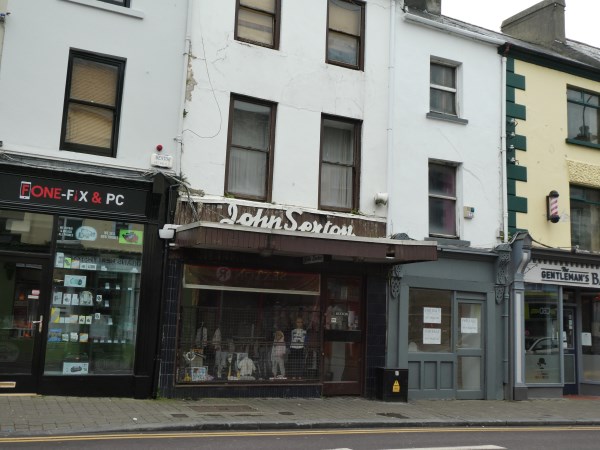 From the School’s Folklore Collection

Christmas Day
Christmas comes but once a year;
When it comes it brings good cheer,
When it goes it leaves us here,
And what will we do for the rest of the year.
When Christmas morning dawns everyone is up early and goes to early Mass, and many receive Holy Communion. When people meet on their way to Mass their salutes to each other are:- “A happy Christmas to you” and the reply is – “Many happy returns”. The children are all anxiety to see what Santa Claus has brought them.
When Mass and breakfast are over the children play with their toys while the elders are busy preparing the Christmas dinner.
The chief features of an Irish Christmas dinner are – roast turkey, or goose and a plum pudding. The remainder of the day is spent in the enjoyment and peace of the home, and the family circle.
Christmas customs vary from country to country but the spirit of Christmas is the same the wide world over. It is the time of peace, and it is also the feast for the children, because it was first the feast of the Child Jesus who was born in Bethlehem nearly two thousand long years ago.

Time was when you never saw a Garda patrolling alone and I don’t think I’ve ever before seen a Garda on the beat around my housing estate. I welcome the development though. 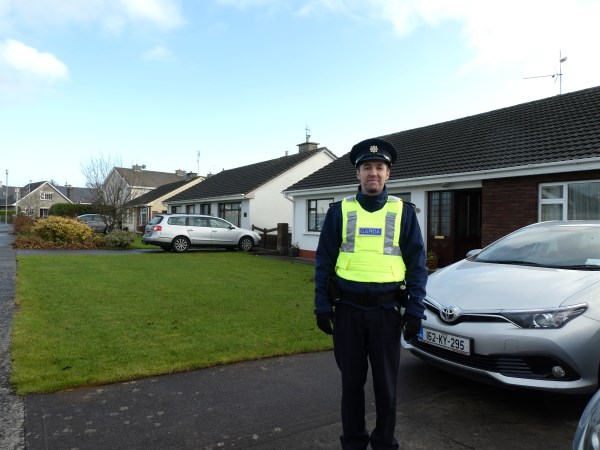 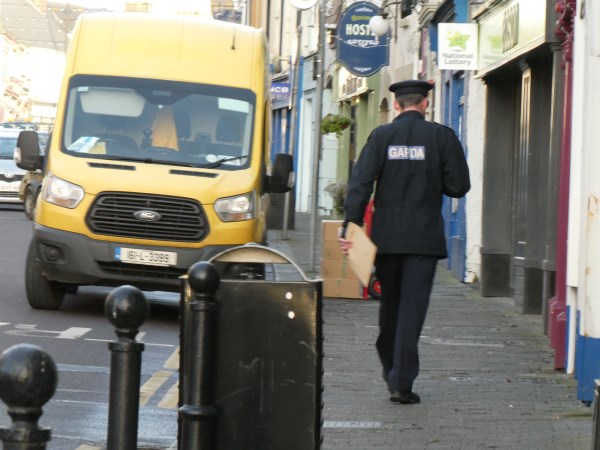 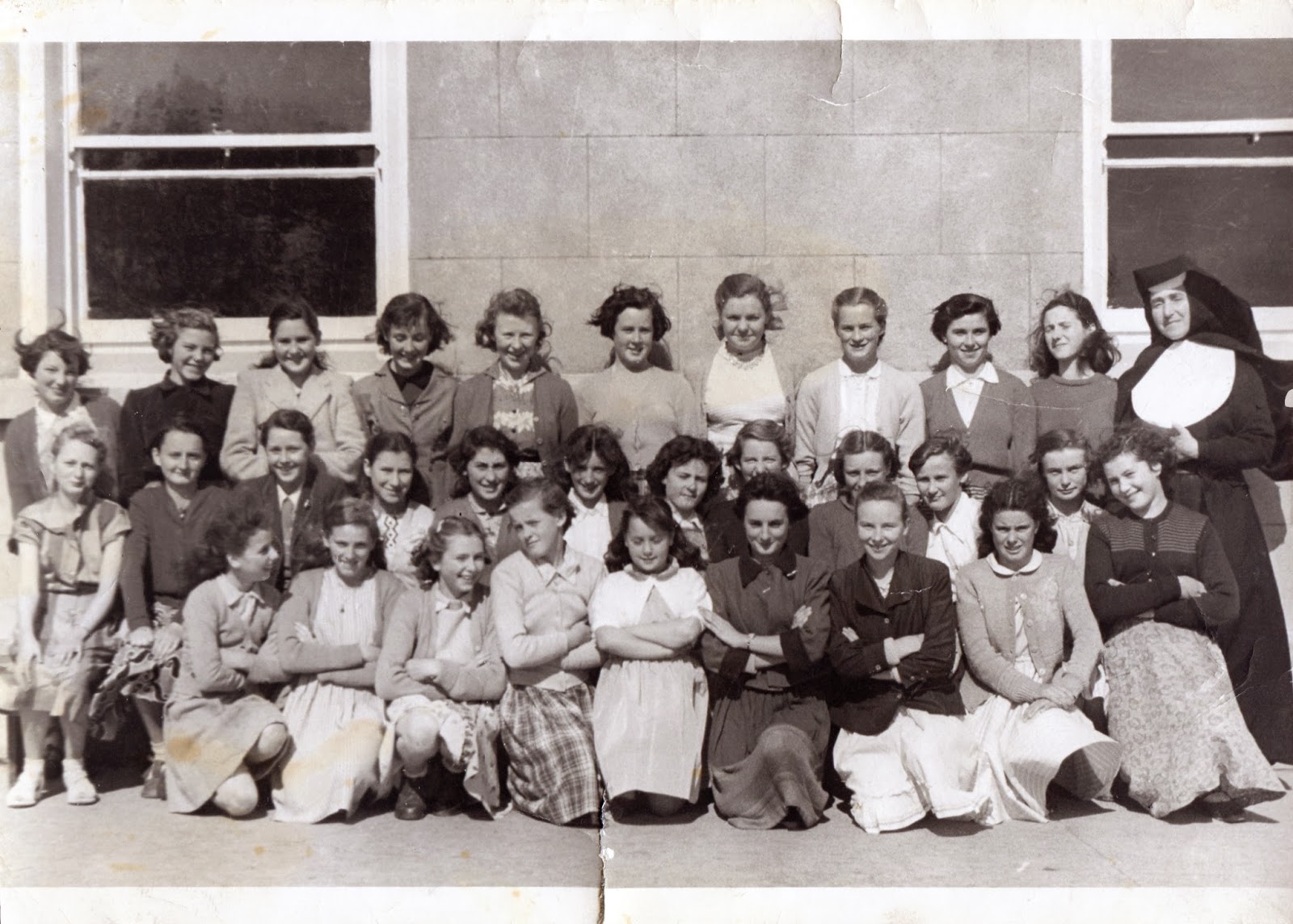 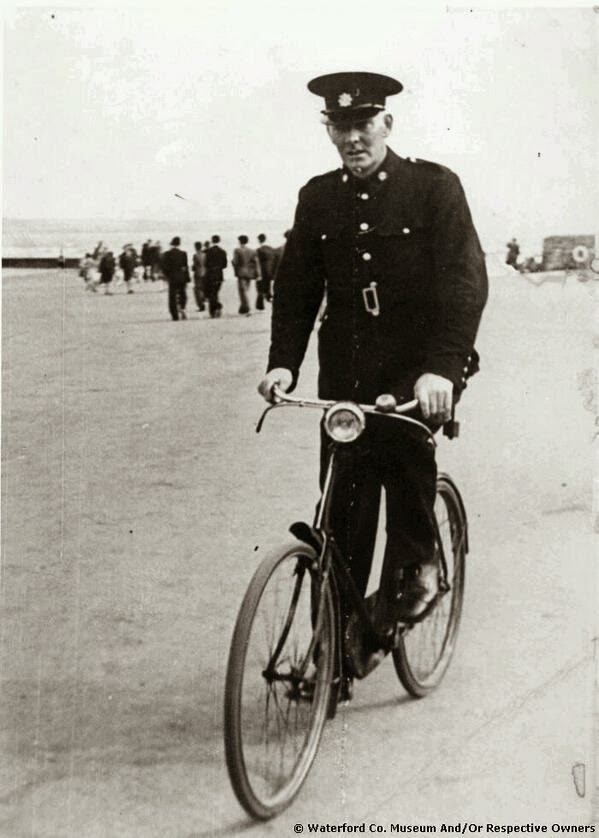 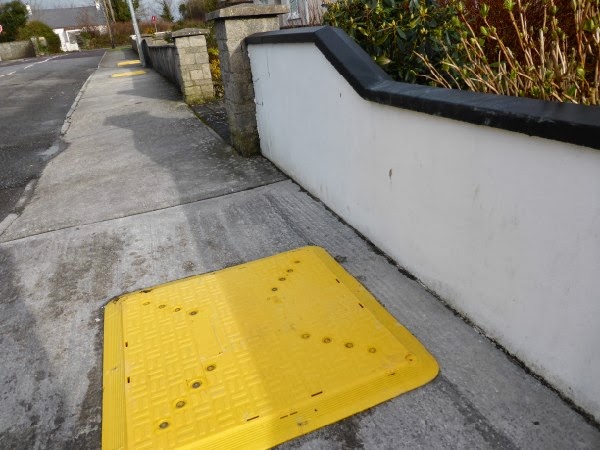 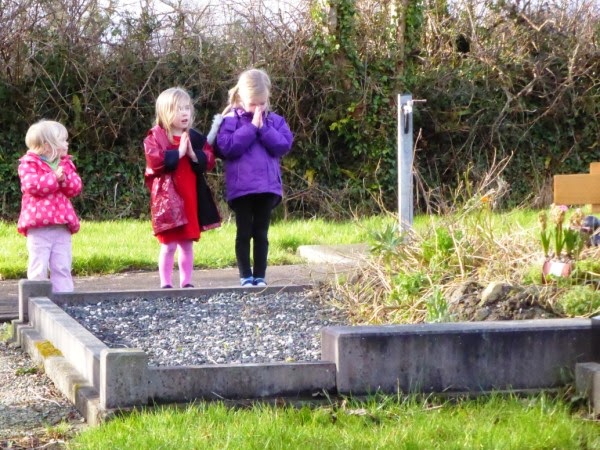 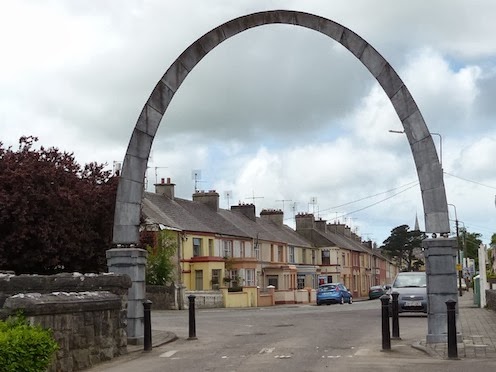