The Times they are a changin'”

The clocks went forward one hour at the weekend. We have always used this phrase but it struck me on Sunday that it is now true. I woke up on Sunday morning to find that all the clocks in my house had adjusted themselves to the changed time. They had “gone” forward literally. The twice yearly ritual of going round the house and manually resetting the clocks will be another story to tell the grandchildren. Woe betide you if you forgot to reset the time on the video recorder!

A poet and wit who is remembered in many of the best Listowel stories and anecdotes is the late Paddy Drury. One Sunday recently, my good friends, Anne and Liam Dillon invited me to lunch, and, to complete a very pleasant afternoon, they took me to see Paddy Drury’s resting place in Knockanure graveyard. 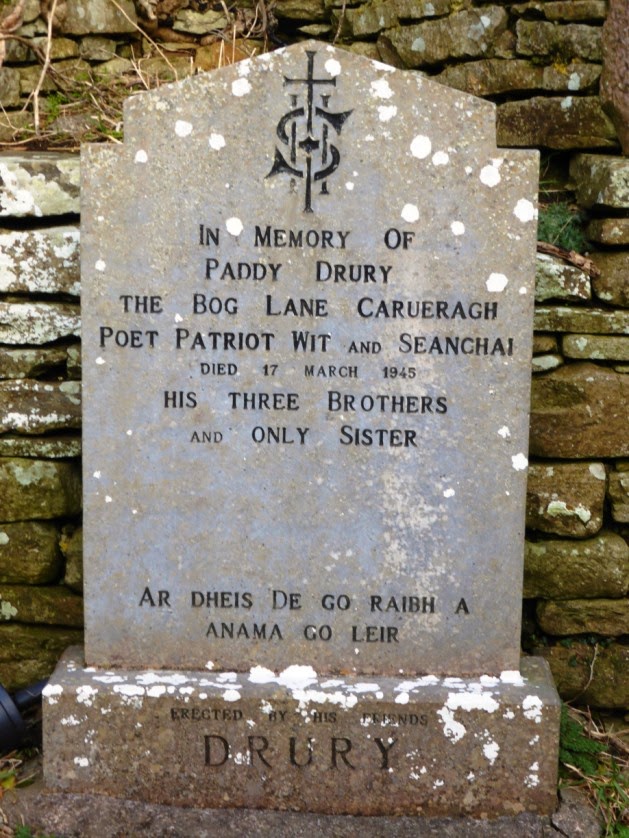 His grave lies within the walls of the old Knockanure church. 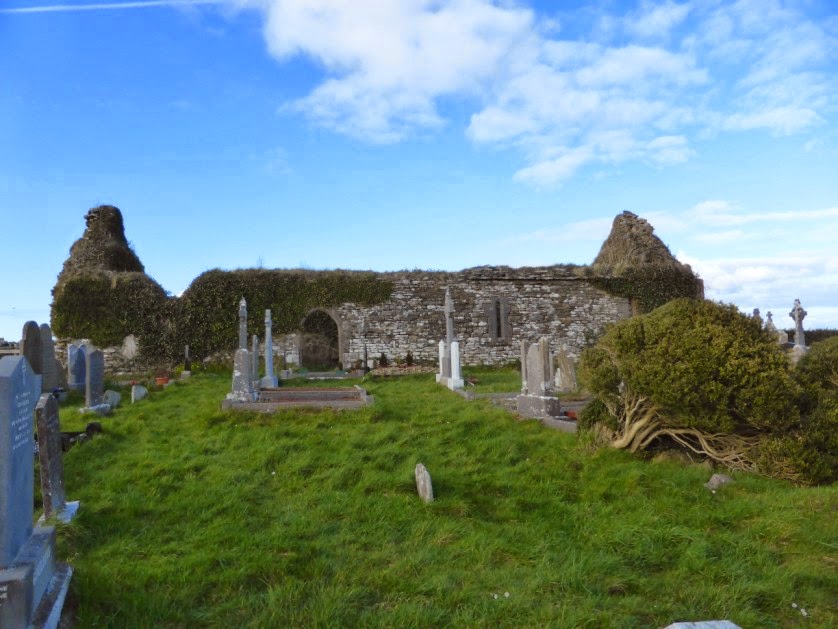 The graveyard is an old but very well maintained one in an absolutely beautiful rural location. 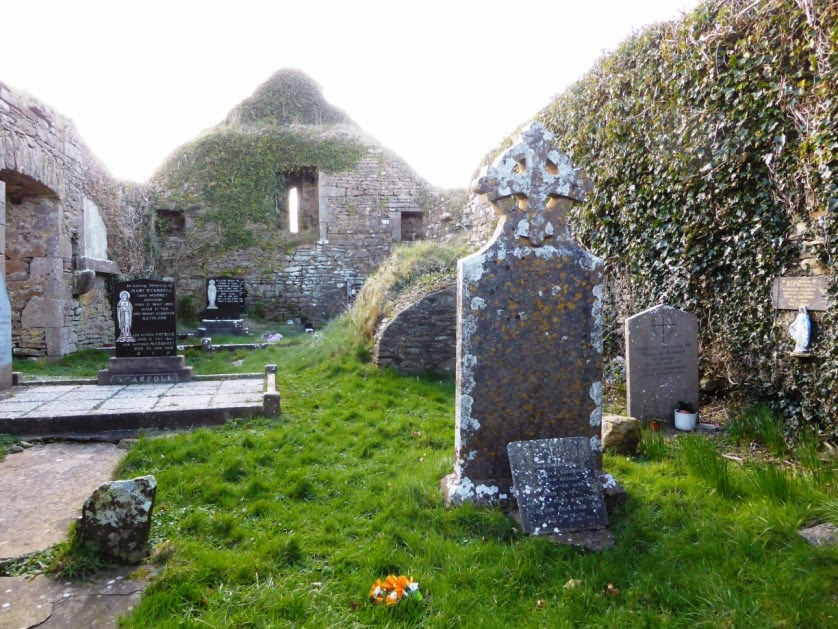 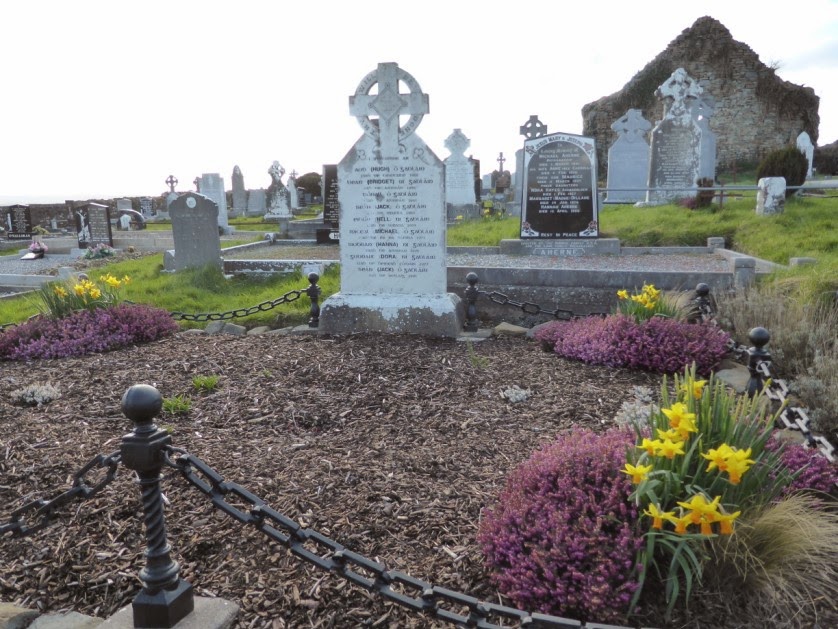 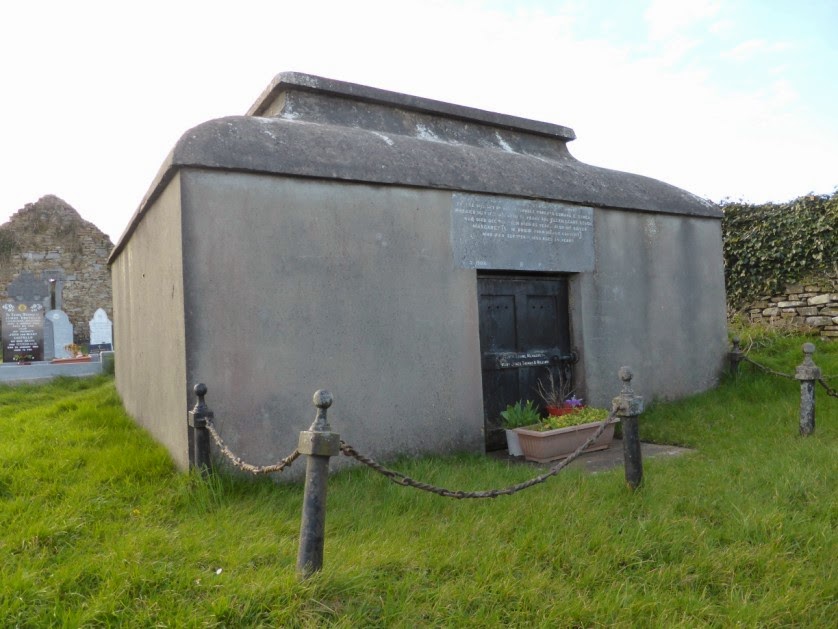 The late Dan Keane  wrote a poem to Drury and here it is for you:

Down Farran by the old
churchyard

One night I took a stroll

Flashed upward from the pole.

From the red wine of
remembrance

To the dead I drank a toast,

Then what appeared beside me

At length I uttered, “Drury

What brings your spirit back?

Is there anything you’re
needing? “

He answered, “Not a whack!”

“But the friends I loved are
parted

And the scene is not the
same.

Down along my own Bog Lane.

How I loved each thatched
white cottage

When their silent signals
spoke

Belching out their morning
smoke.”

“I’ve met all the friends in
Heaven;

With his legs as loose a
ashes,

Tade and Jim and Dick ,the
Villain

Dan the Bucko from the Lane,

I’d a pint in Peter’s parlour

With my old friend, Daniel
Kane.”

“I have toiled with many
farmers

When the grub was really bad.

But for the teeth I had.

But the frame was getting
older

And the teeth were getting
few

So I found my stimulation

In the stuff I couldn’t chew.

So I said, “You are in Heaven

And what more can mortals
crave?

Do you know you’ll soon be
honoured

With a headstone o’er your
grave?

He betrayed no foolish
flatter

In the quaint old Drury
fashion

“ Let the human fad be
honoured,

It will do no harm there

For the Drurys say a prayer.

Otherwise, above my ashes

I’ve no asset to my soul

And if Drury still was living

They’d begrudge him draw the
dole.”

The poem is a very long one so I have edited it a bit but I kept the references to Drury’s neighbours in Bog Lane, the reference to his legendary grumbling about bad grub, his capacity for drink and the fact that his headstone was paid for my monies raised by his friends, among them  John B. Keane. 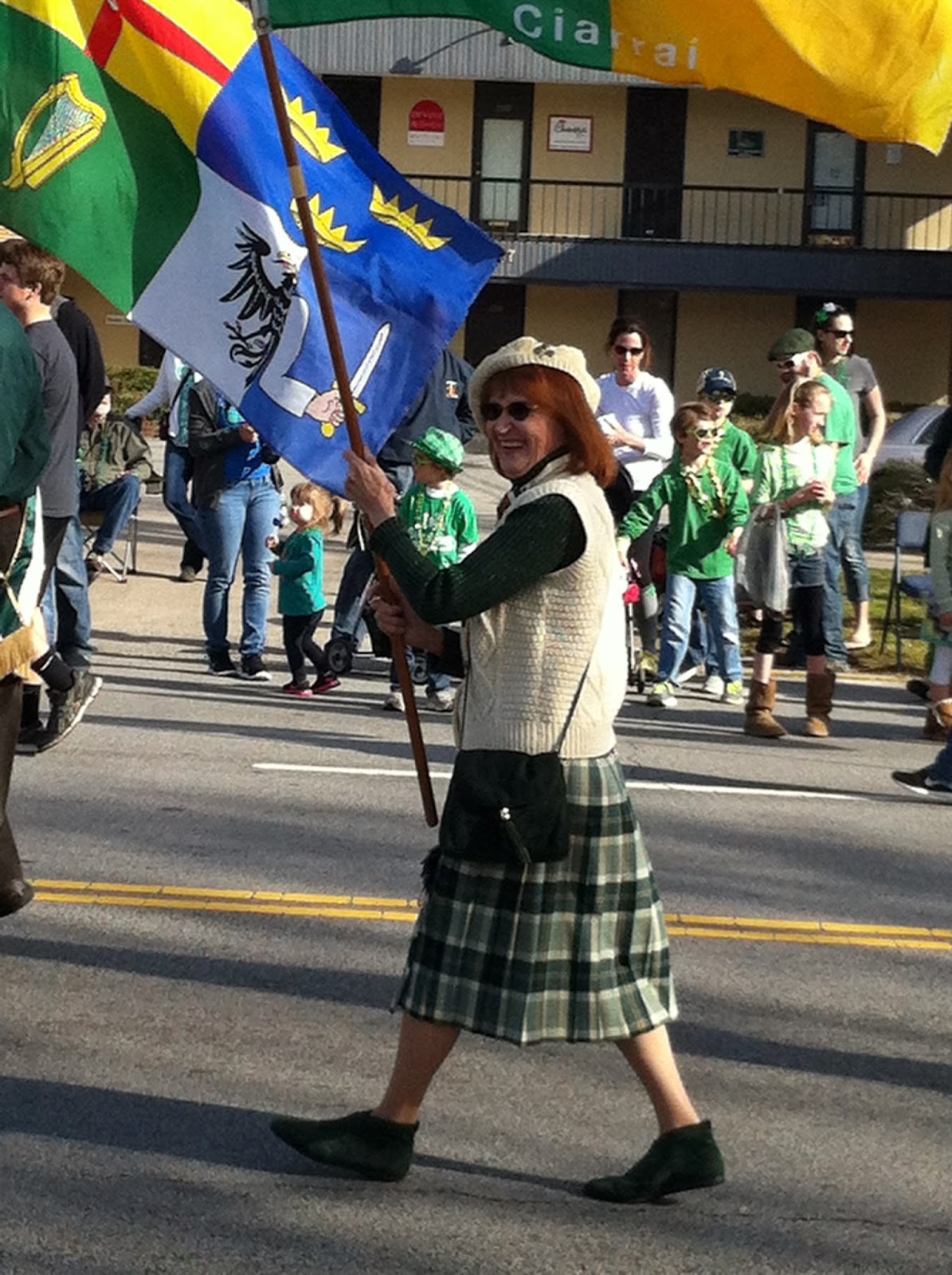 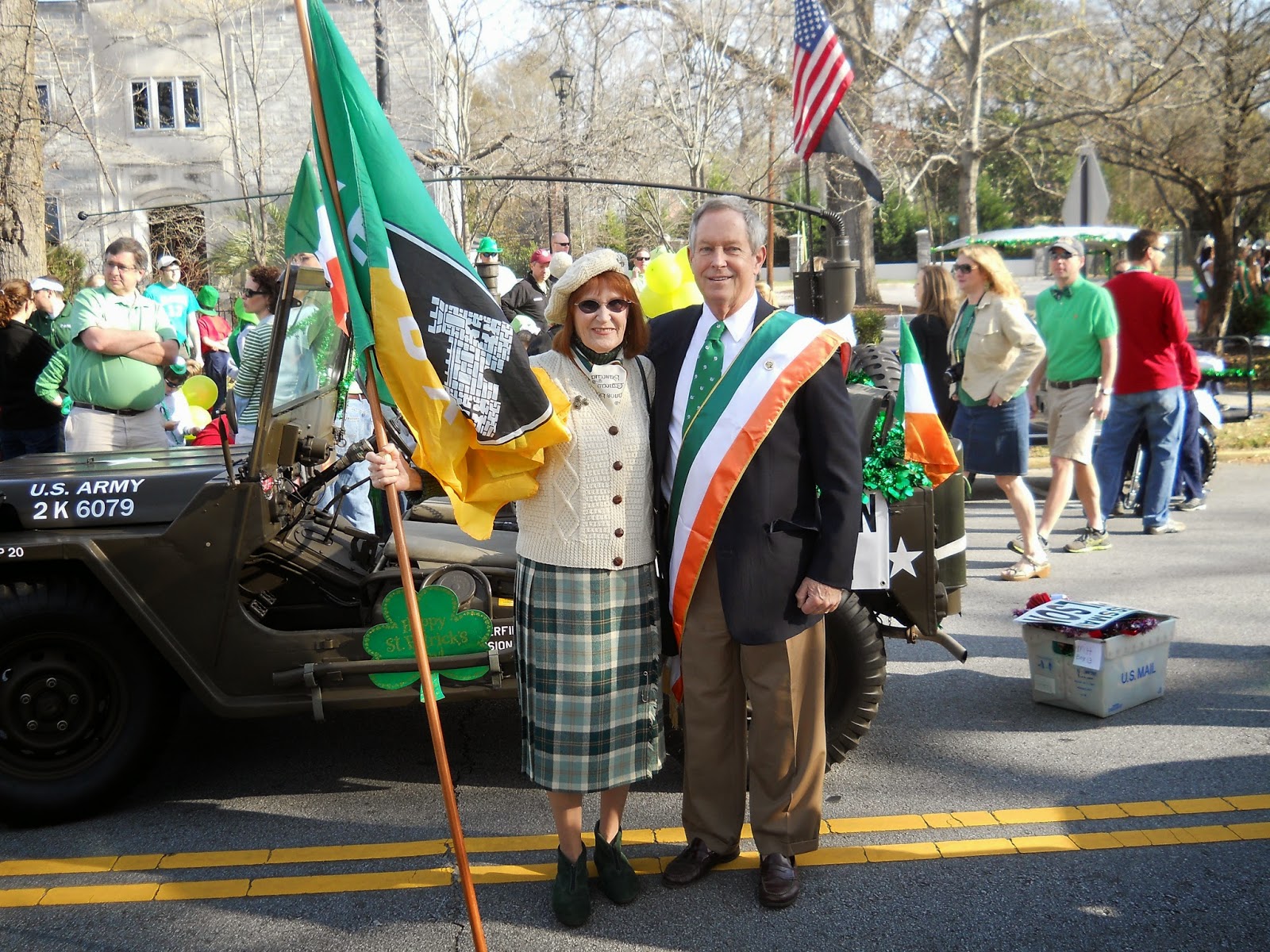 If you live or have ever lived with an Irish Mammy this will give you a good laugh: