Instant messaging, wild flowers and John McCormack in Killarney in 1947 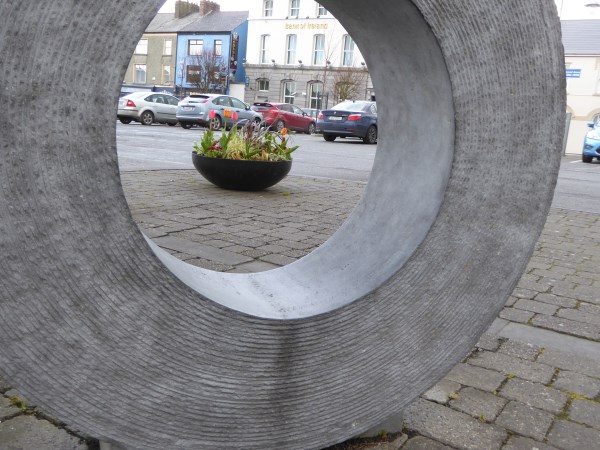 The park and Garden of Europe is “alive with all the urgency of spring”. If you are lucky enough to be near enough to walk here, you will enjoy the changing landscape day by day as new flowers appear.  Remember a weed is just a flower in the wrong place. 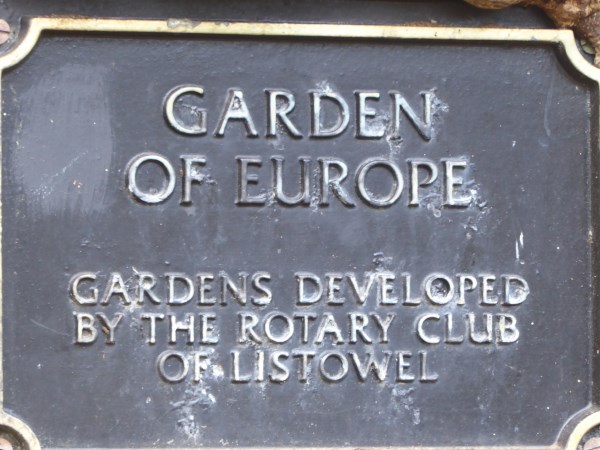 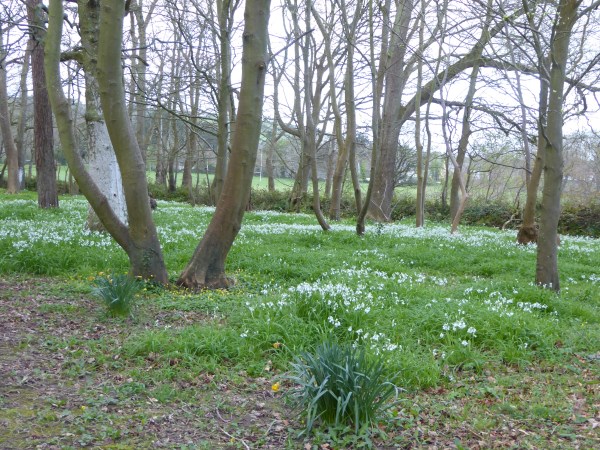 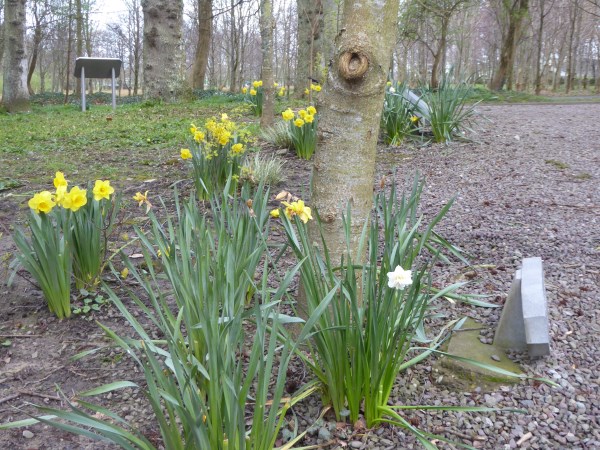 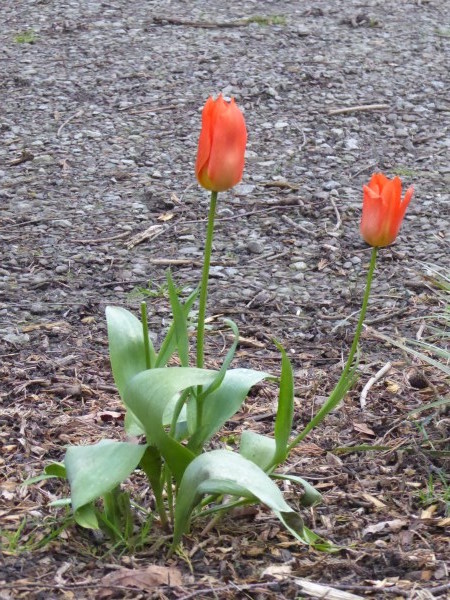 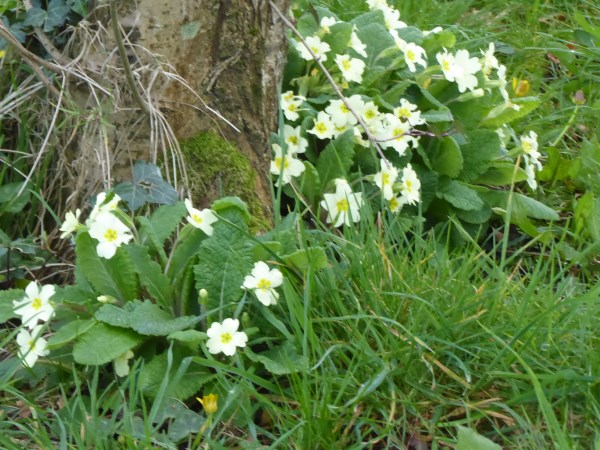 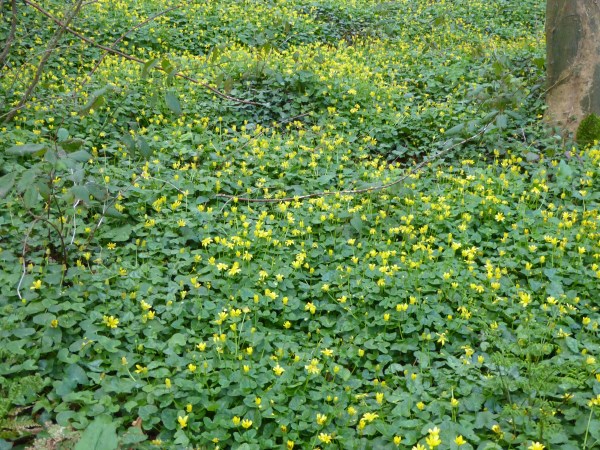 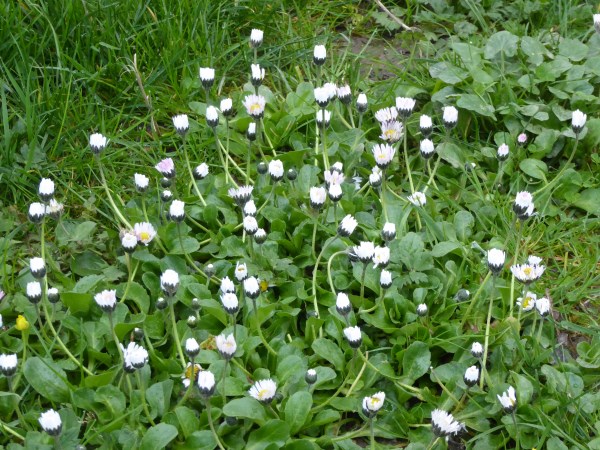 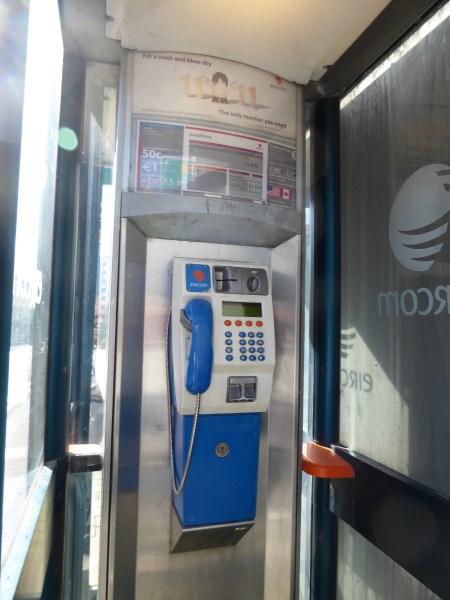 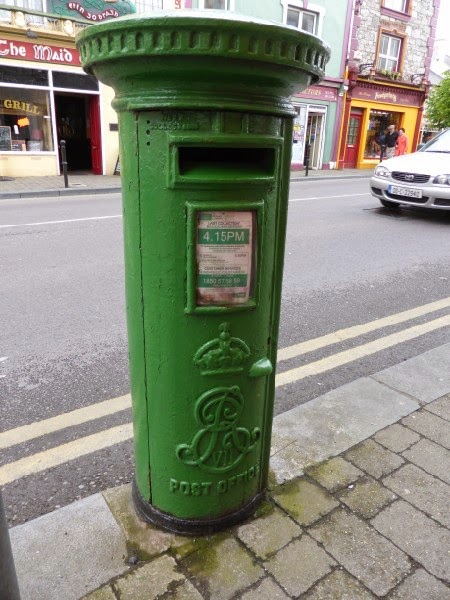 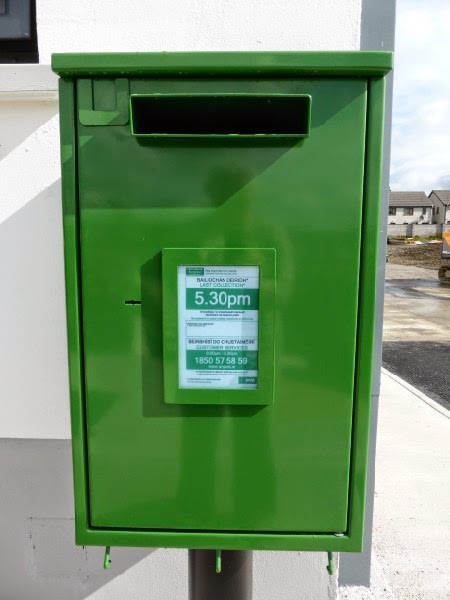 Regular readers will know that I have a fascination with old phone boxes and postboxes. They are reminders of a time when the pace of life was slower and “friends” were people we met regularly or to whom we wrote letters or talked to on the phone.

I grew up in a house with no telephone and when we got one we shared it with the neighbours who came regularly to make or receive calls. People who had no phones rang people by appointment or had their family ring them by appointment. There was such a thing as a “person to person call” and that meant you didn’t have to pay for the call if the person you wanted to speak to wasn’t available. Of course there was no caller display so when the phone rang, there was always that moment of anticipation while you guessed who the caller might be.

In the days of the dial up phone, you had to ring the operator first and ask her (it was usually her) to put you through to the number you required. If the number didn’t answer she told you so.

A phone that you could carry around with you and could receive calls while not attached to a land line was as remote and fascinating to us as the carrier pigeons our forefathers used.

Future generations will see our smart phones in a museum and will wonder what we thought was so smart about them. 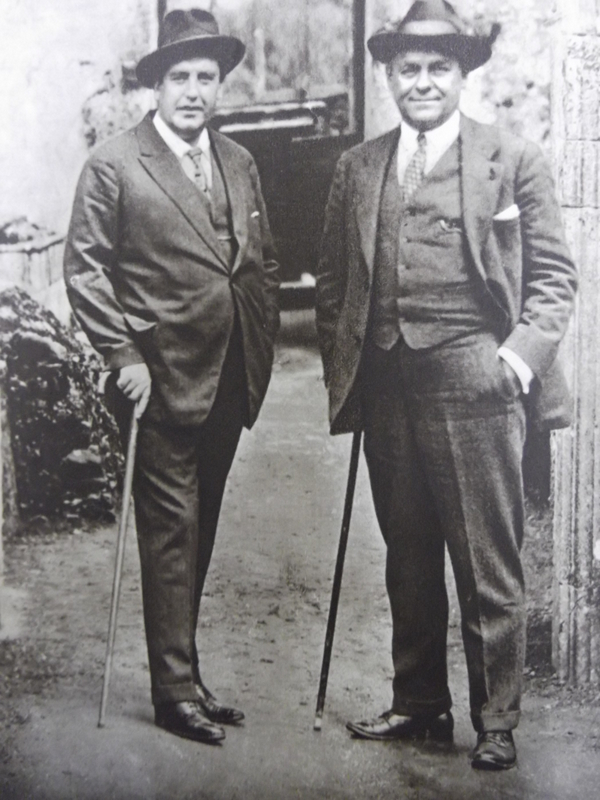 From the archive of the Capuchin Annuals, John MacCormack and his brother in Killarney.

I was enjoying an interesting stroll in the park with my weekend visitors when I spotted some activity around the Dandy Lodge. David Twomey who is usually developing the absolutely lovely 1916 commemorative garden was moving a table into position, not far from what was obviously a finishing line. David is also a marathon runner so I was putting two and two together when I saw Chris Grayson. As blog followers well know Chris is a super photographer whose images often grace these pages. He is also a marathon runner. I had never actually met Chris in person until Saturday April 8 2017 and the meeting was as pleasant as it was unexpected. Here is the story in pictures. 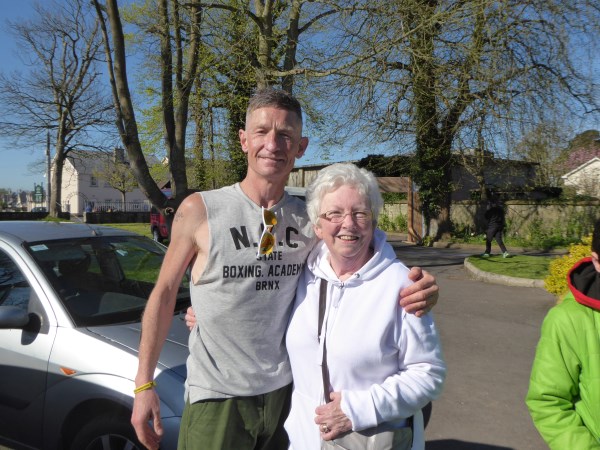 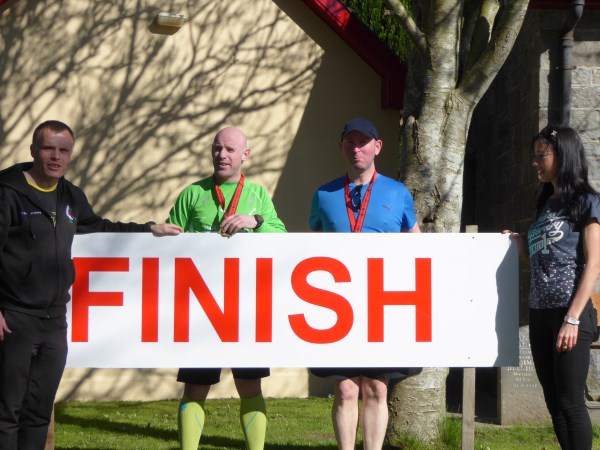 David Twomey with the winners of the half marathon 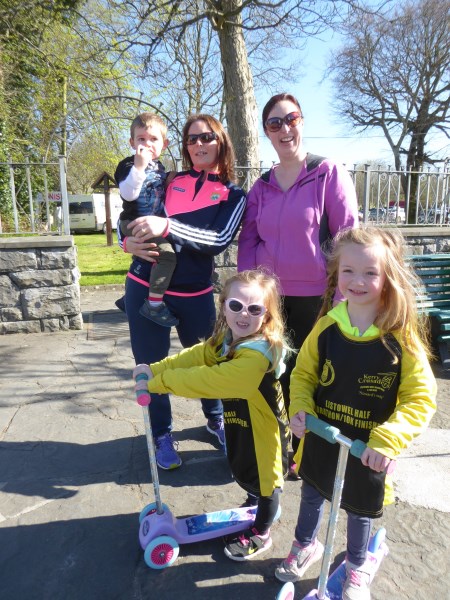 Supporters patiently waiting for the first finishers of the marathon. 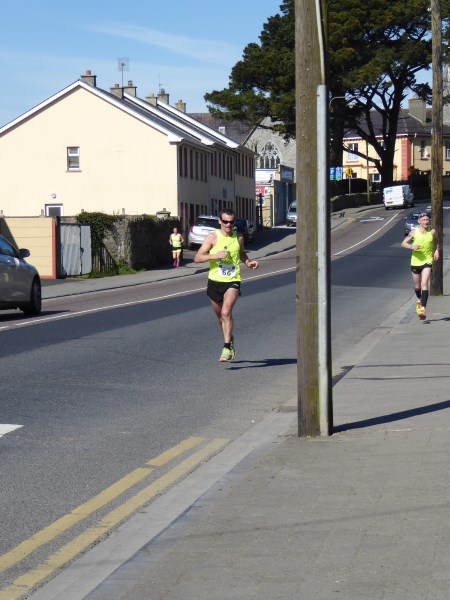