Our Fire Fighters, Listowel Courthouse, Mike the Pies and a thought for the day

A Far Cry from the Smart phone 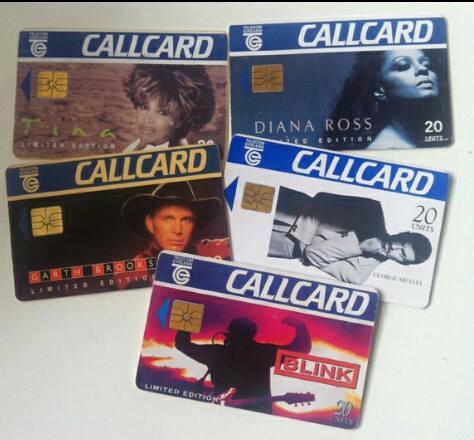 Ah, those were the days!  Everyone carried one of these for emergencies in the 1980s. There were pay phones, in every town and even in some places where there was never a town. In the bad old days of the 60s and seventies you had to have a bucket load of change at the ready to use a pay phone. Coins were bigger and heavier in those days. 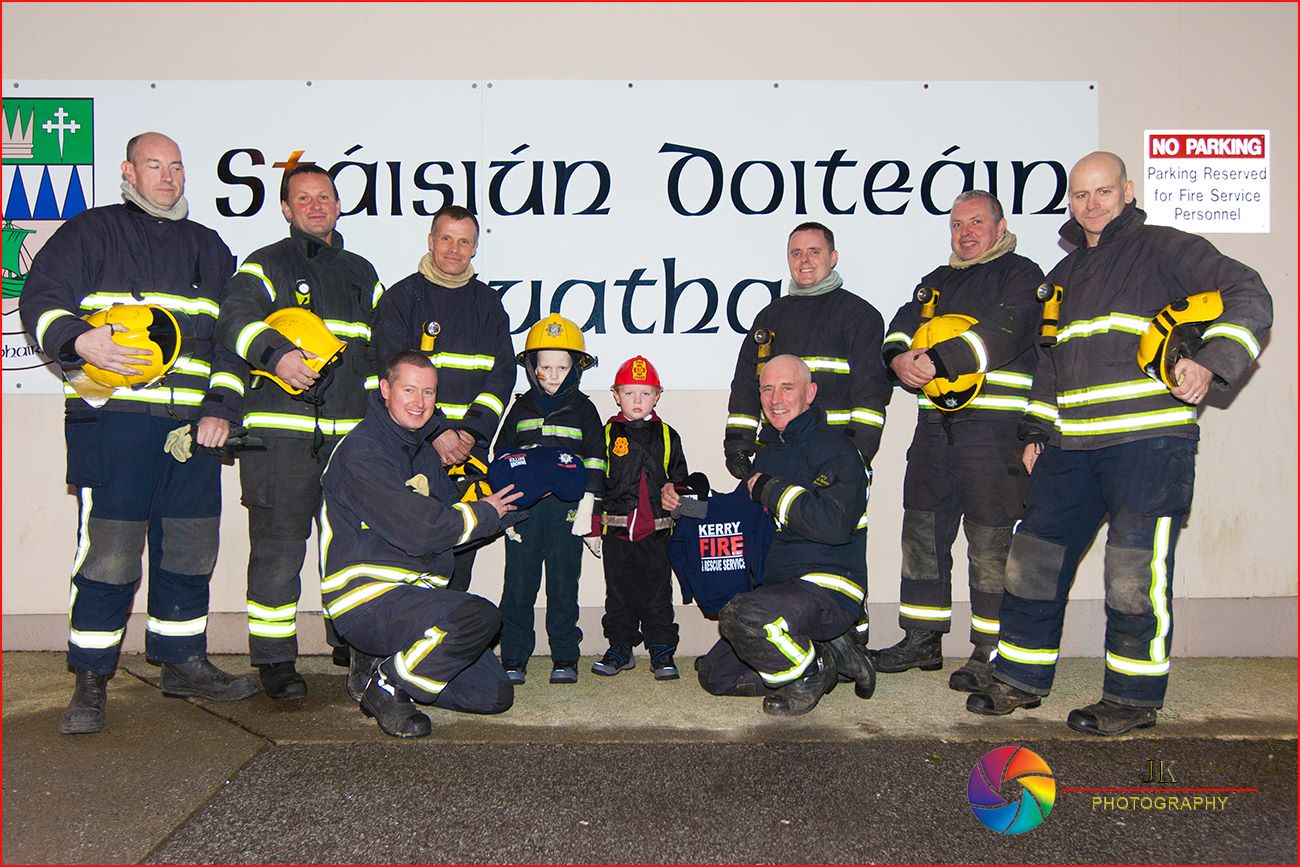 John Kelliher took this photo of Killian Browne with Listowel firemen recently. Killian has been very ill and, as a special treat, he got to dress like a fireman and see what happens in a fire station.

This is a great website that puts the old and new from  around Kerry side by side. I took both the photos and the text from Time Travel Kerry;

Two views of the courthouse building firstly in the late 1960s and again in September 2015. There has been a lot of changes in the years between the two photos but the building itself hasn’t changed much. 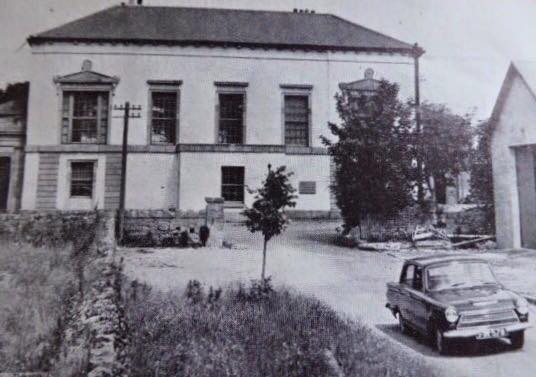 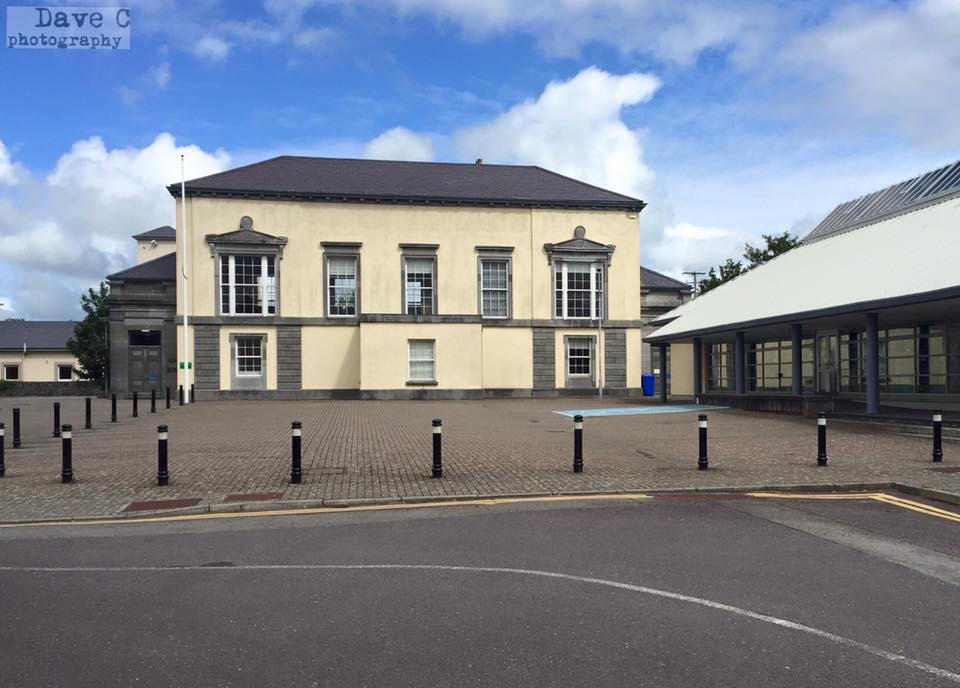 Christmas Lunch at The Seanchaí

If you are planning a festive lunch for your staff or for a group of friends, consider The Seanchaí 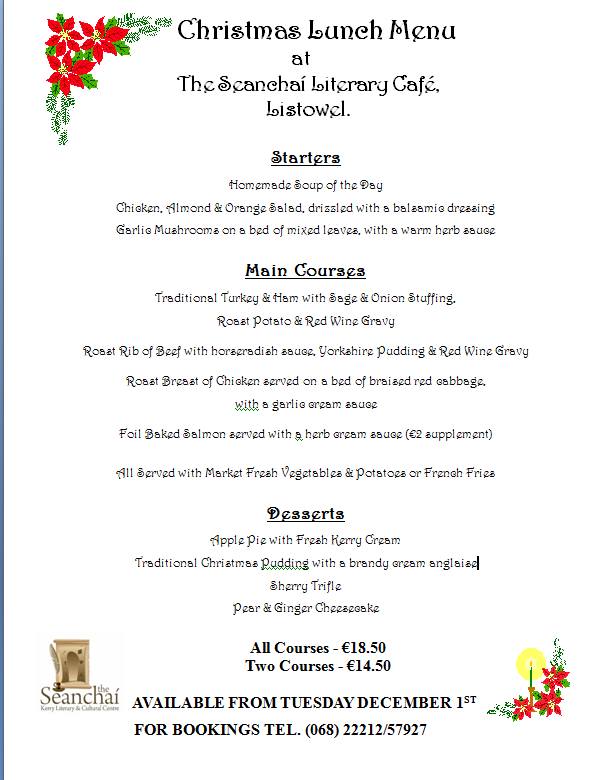 From John Kelliher and Mike the Pies 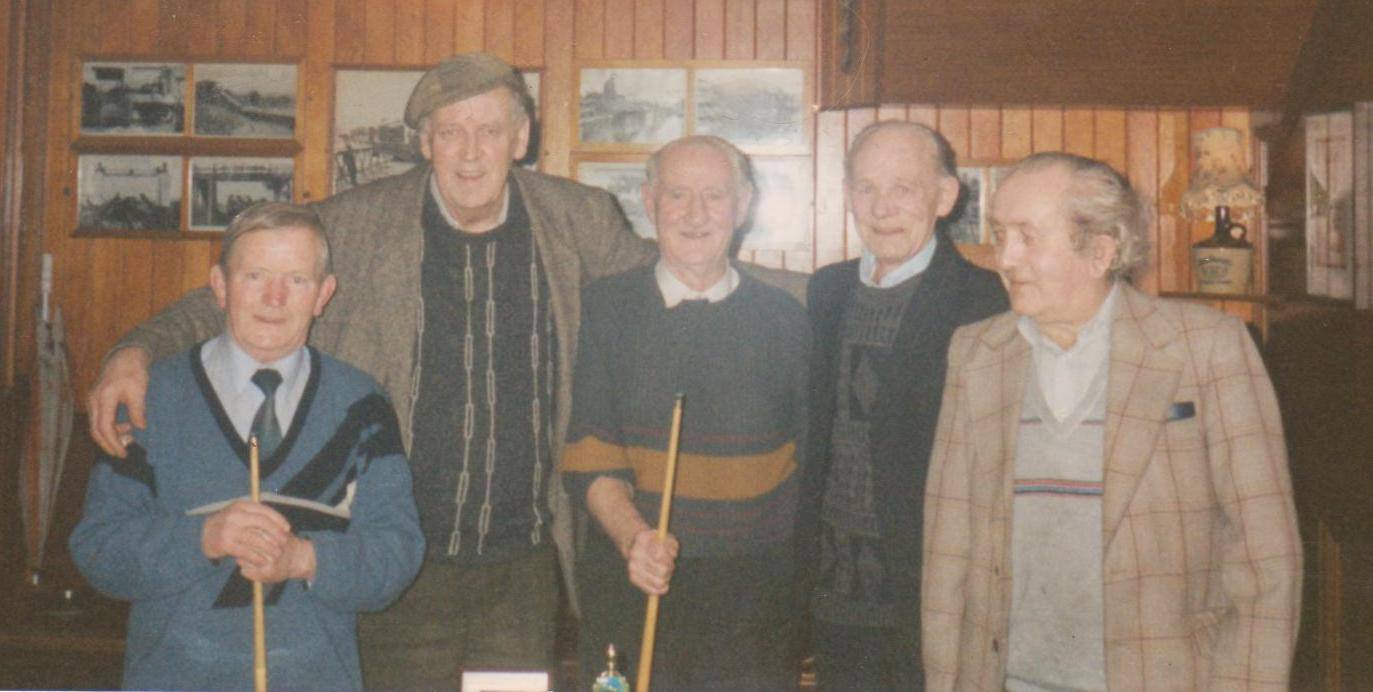 I have wept in the night

For the absence of sight

That made me to others’ needs blind

But I never once yet

Felt a pang of regret

For being a little too kind.