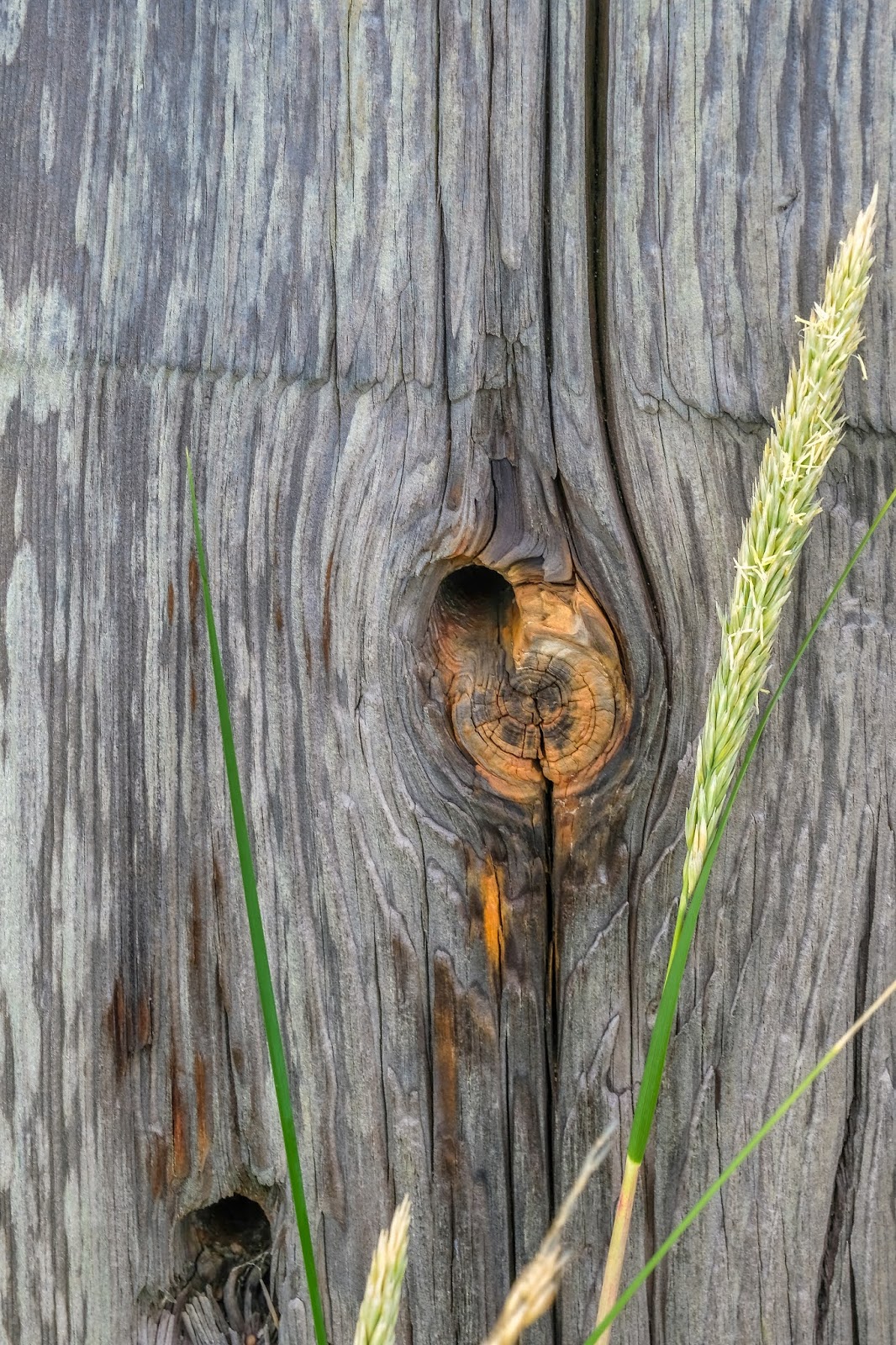 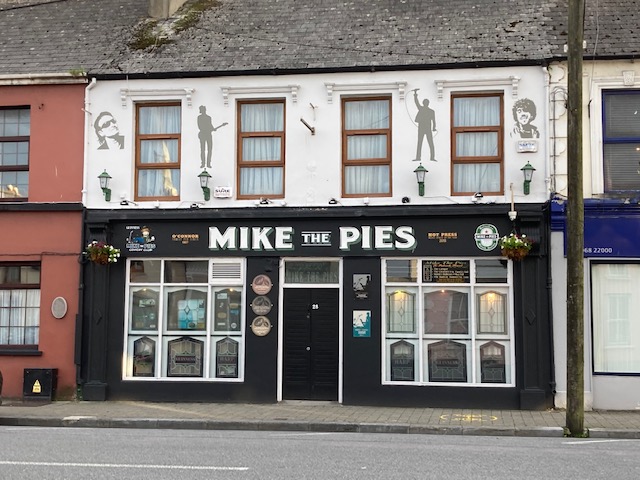 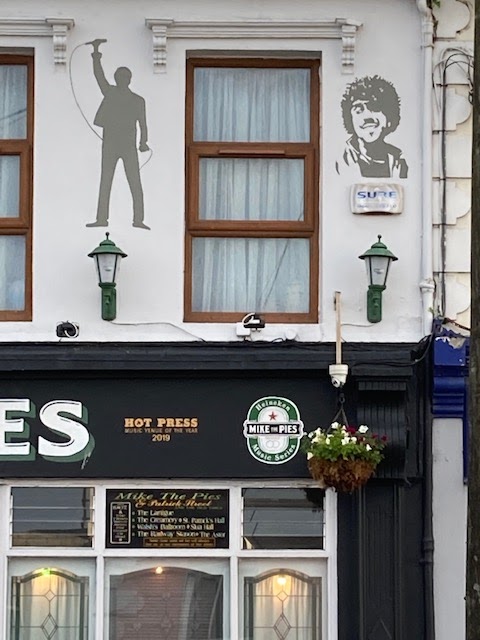 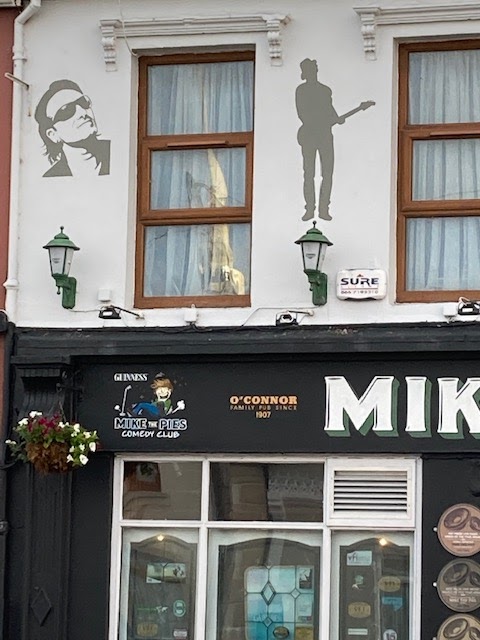 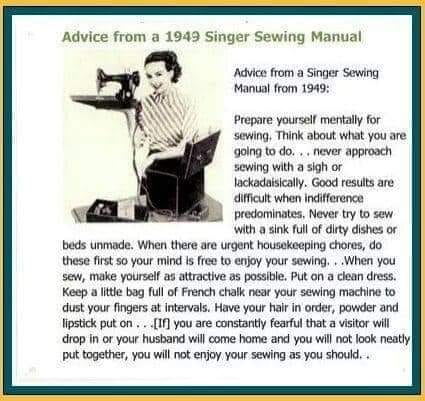 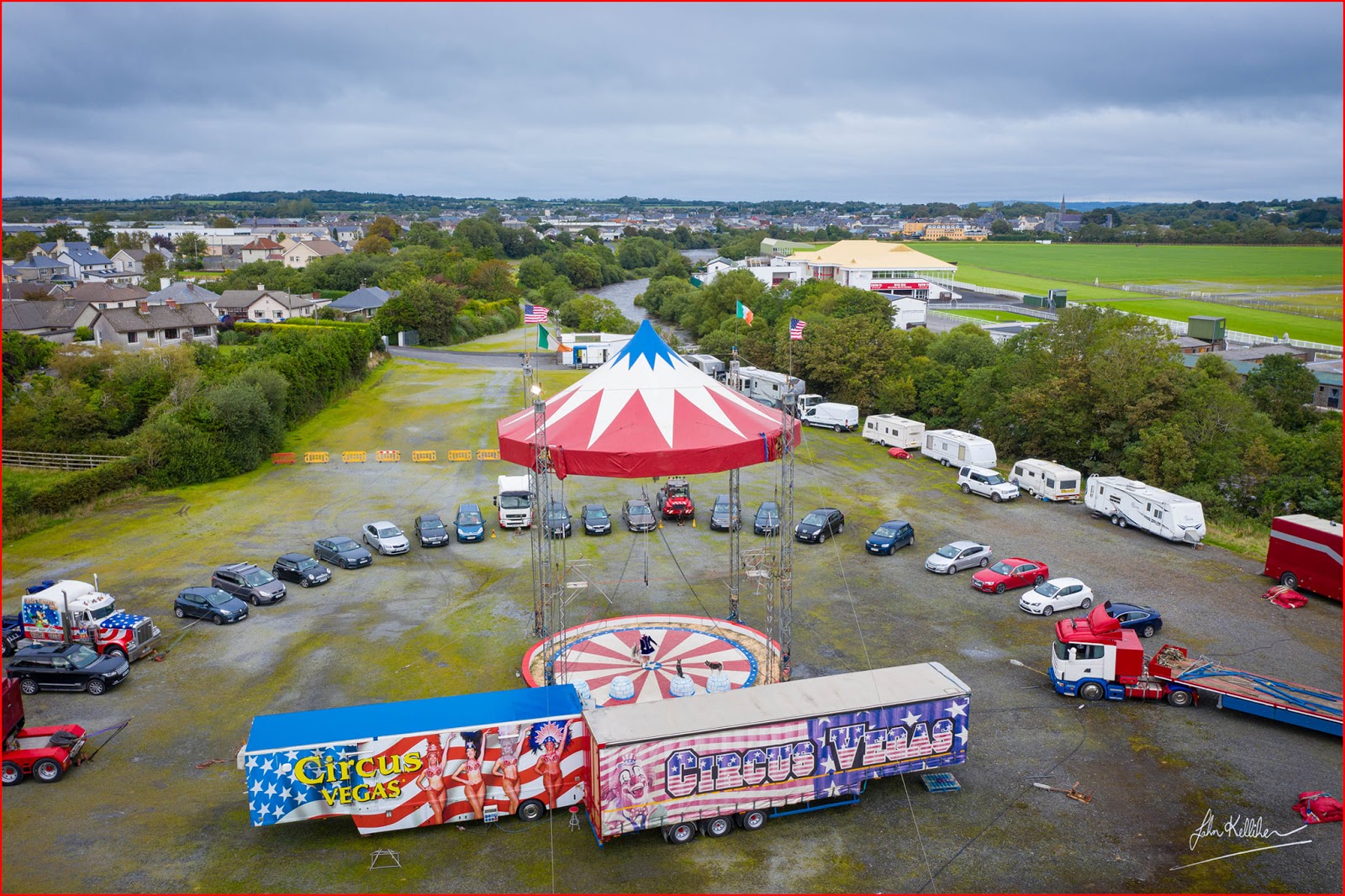 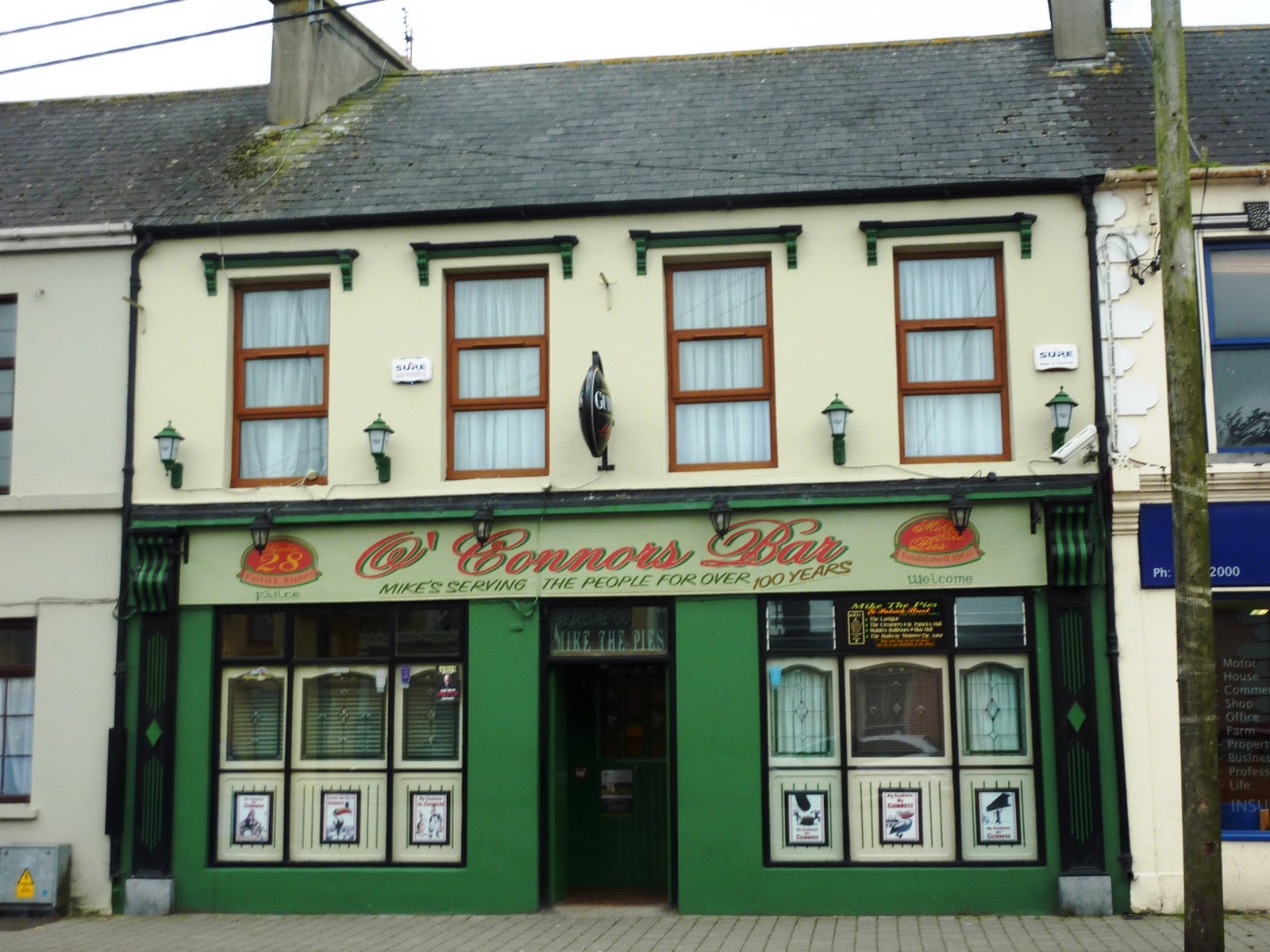 Last night we had our monthly meeting of North Kerry Reaching Out (I’ll tell you all about that anon.). One of the items on our agenda was the choosing of our logo. An idea that was thrown about was to incorporate a symbol of emigration. The strongest symbol of emigration is a tear;  deor in Irish gave us the word deoraí; exile or emigrant. Traditionally emigration was associated with sadness but today’s tale shows how this initial sadness can be turned around with success in the land of opportunity.

The background to this story is this. My trusty collaborator, Vincent emailed all his contacts and sent out a plea for them to contribute stories to my blog.  Roger McElligott was the first to reply. Here today is his lovely poignant tale of his family’s journey from Upper William St. to The Golden State.

It was fun to do.  Thanks for the opportunity.

Another of the family stories that has to do with 28 Upper William Street:  That small triangular vestibule was used for what the boys thought was the most fun they could have.  British troops would spend evenings in the pub. After they had put away plenty of pints, the boys would tie a trip-wire across the entry door of the vestibule and then would feign a fist fight in the center of the street.  When the soldiers came rushing out to intervene, they would pile up like cord wood in the doorway. Those troops must have had short memories or there was a lot of turnover.