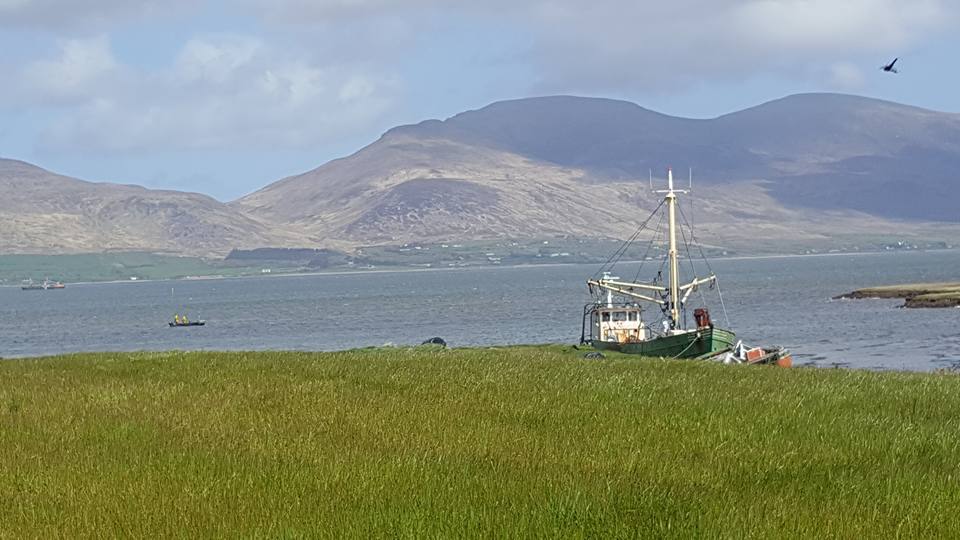 A Great Weekend in Town 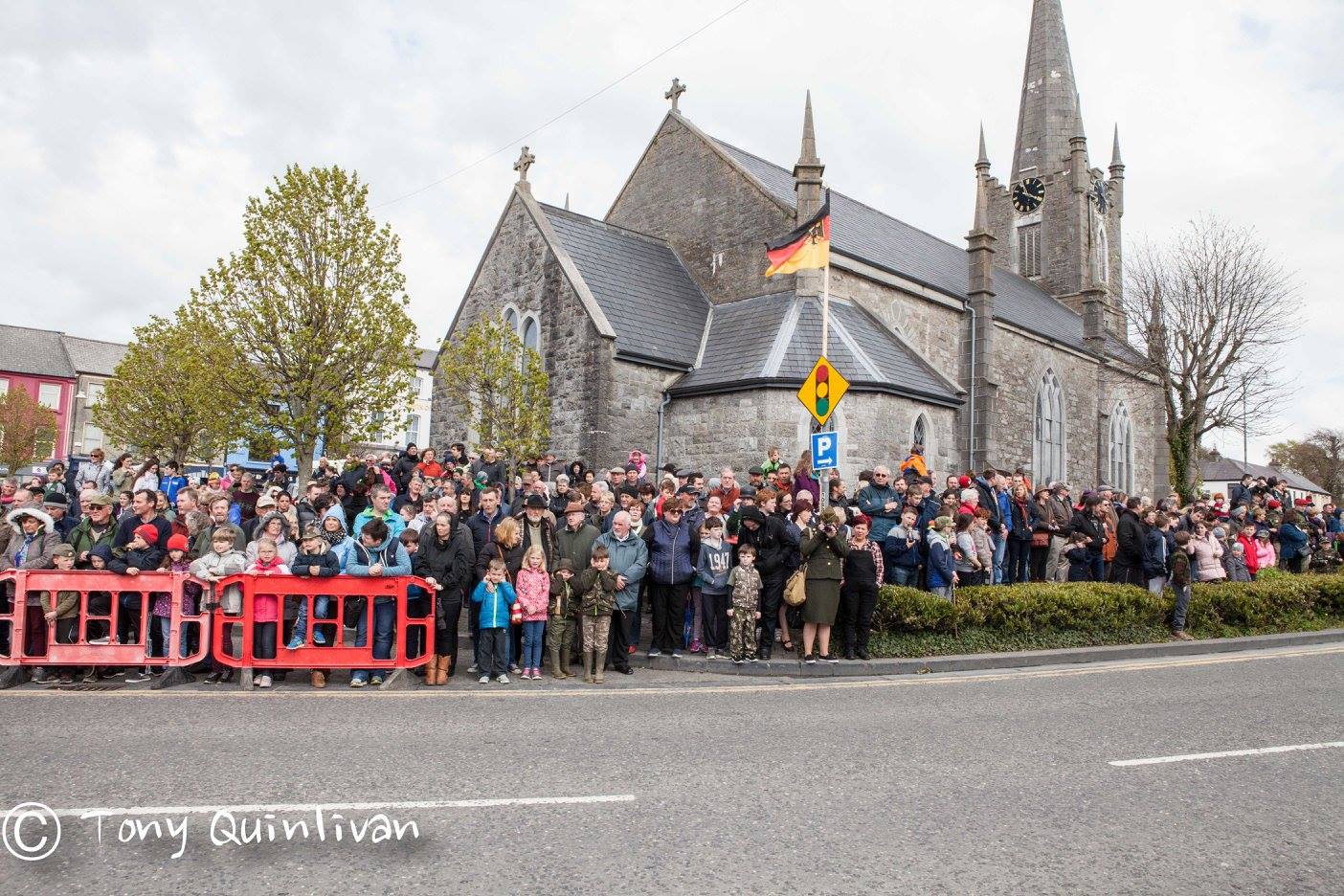 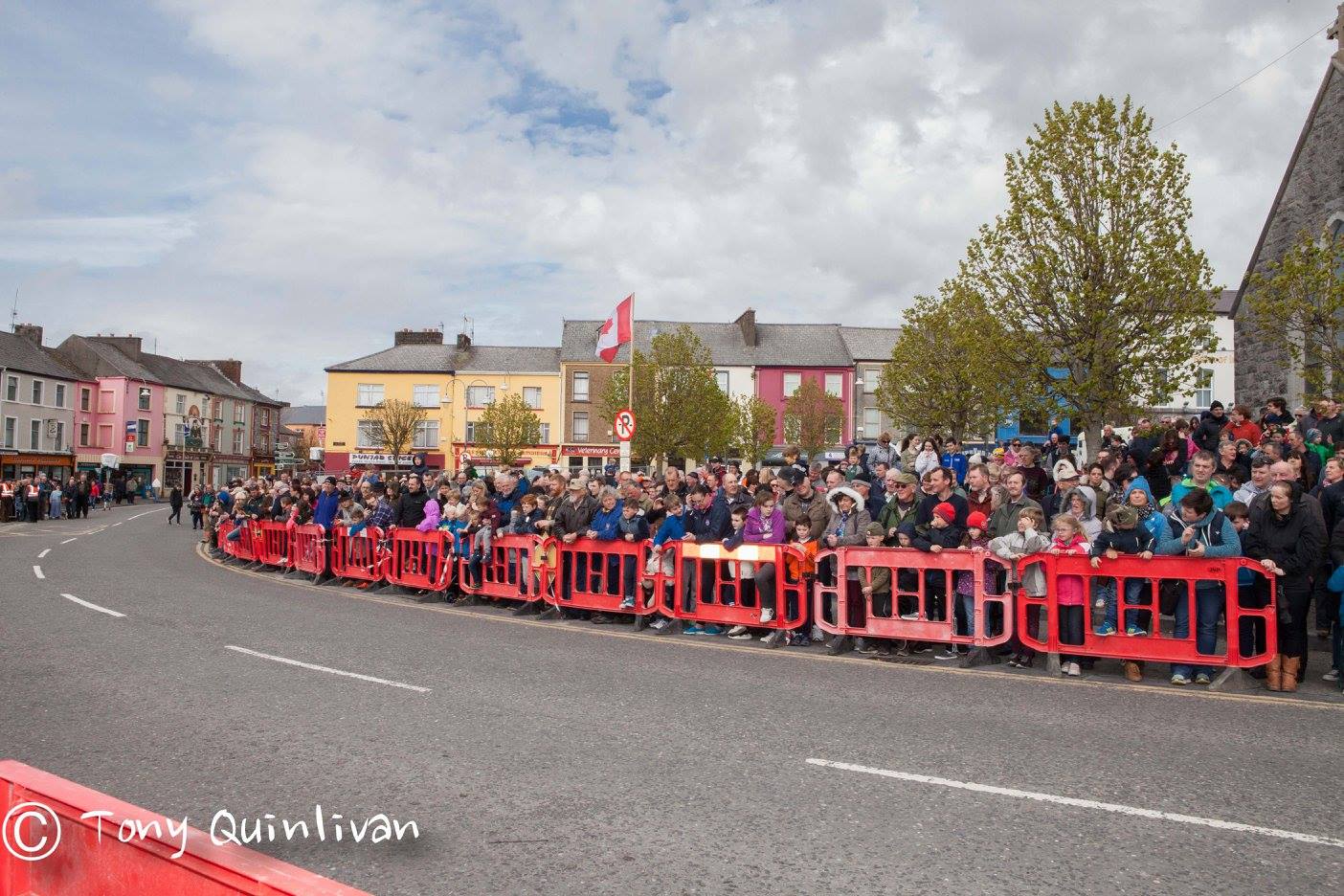 Tony Quinlivan took these great photos of the crowds who lined the streets for the mock battles during Listowel Military Tattoo 2016. The eagle eyed might spot my white head among the crowd. The Saturday of the Military Weekend is all about paying respect to those who have served and died. What better people to honour them than their comrades, now veterans. The parade of veterans and the wreath laying ceremony are the highlight of the weekend.

Watching these men and women proudly march into the square and lay commemorative wreaths at the memorial stone is a truly spine chilling experience.

This was the scene in Listowel Town Square on Saturday, April 30 3016 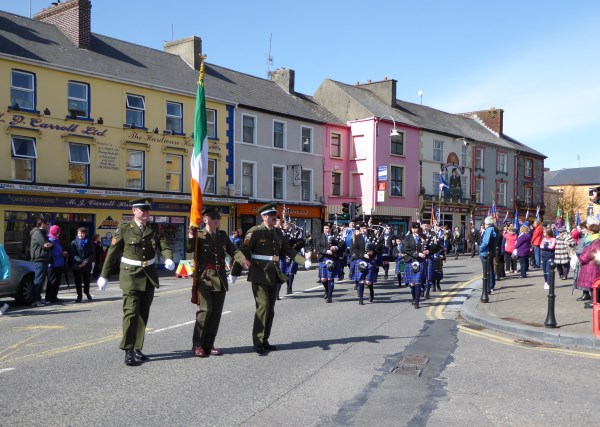 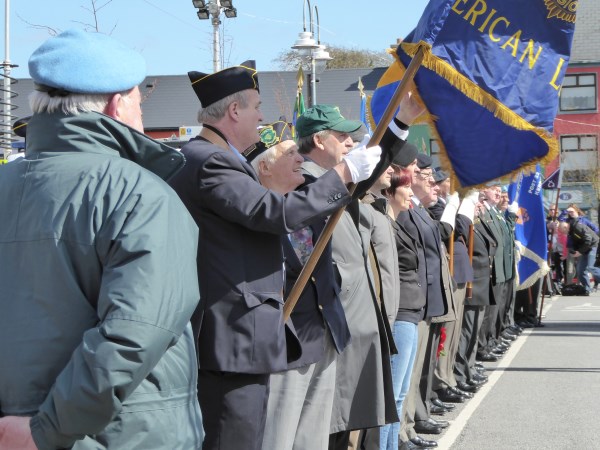 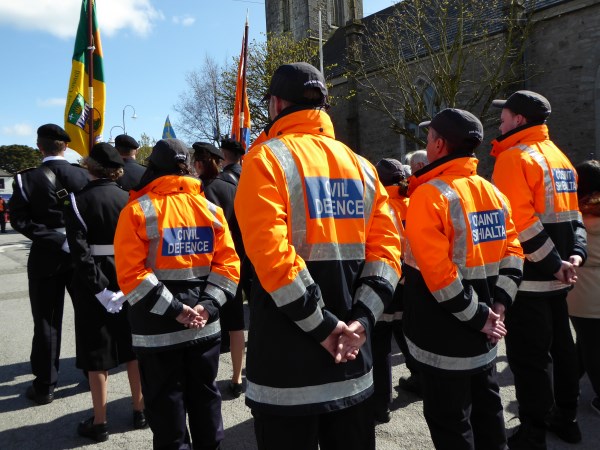 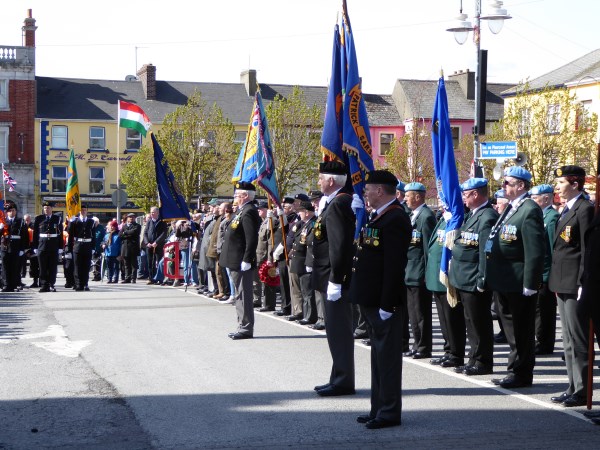 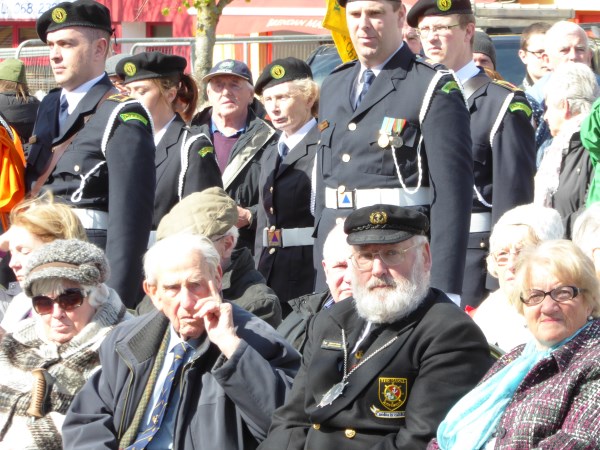 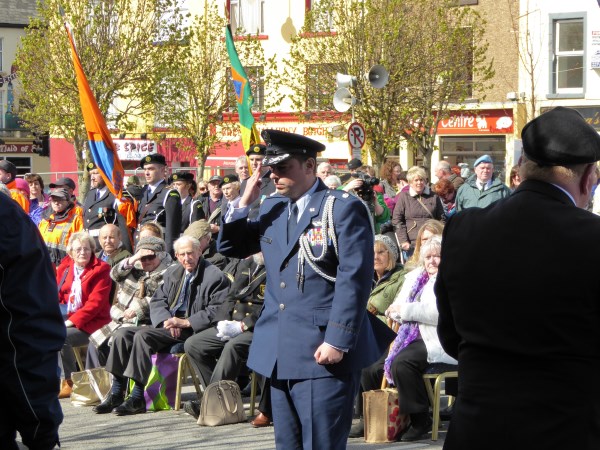 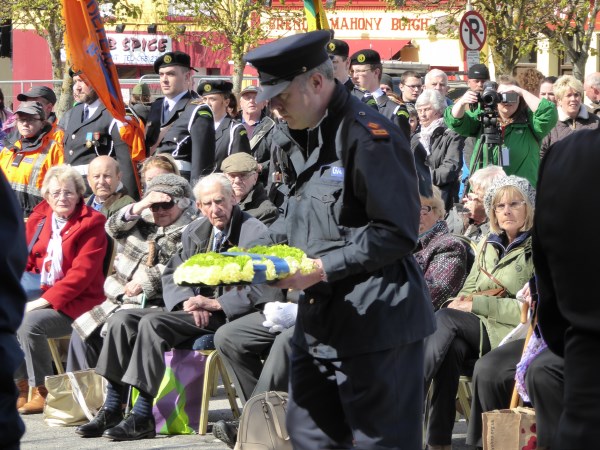 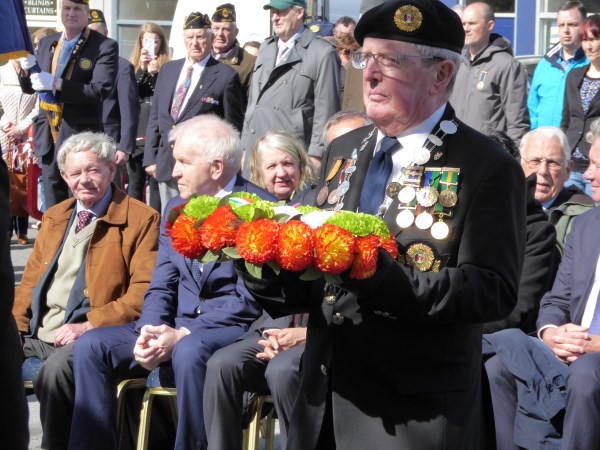 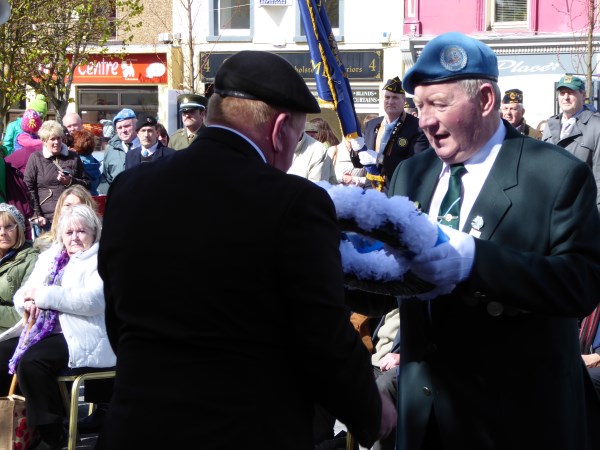 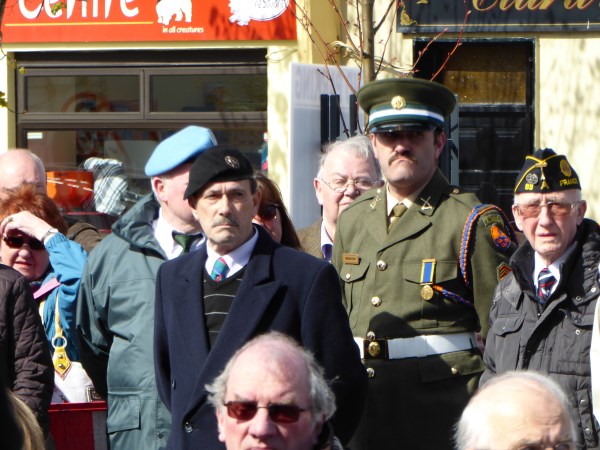 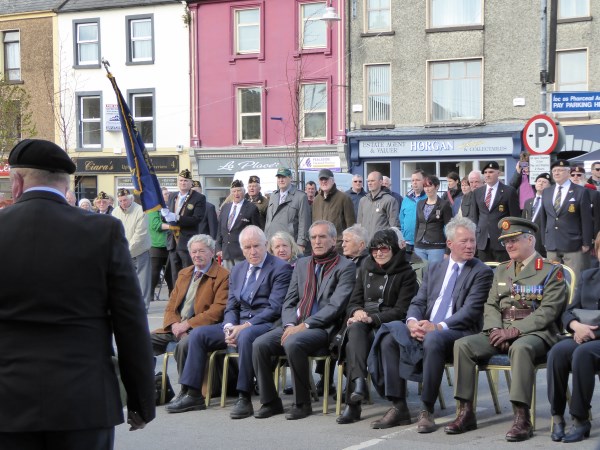 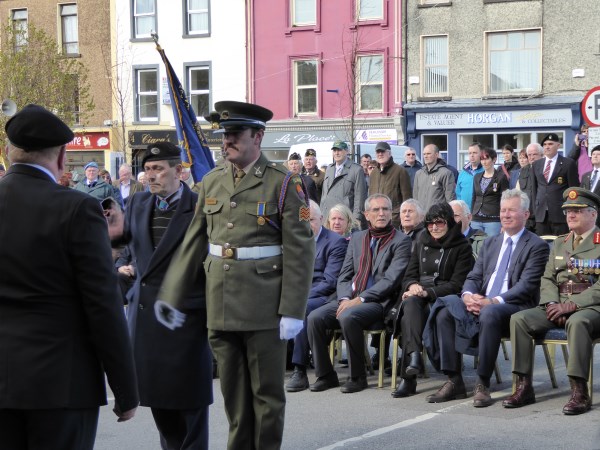 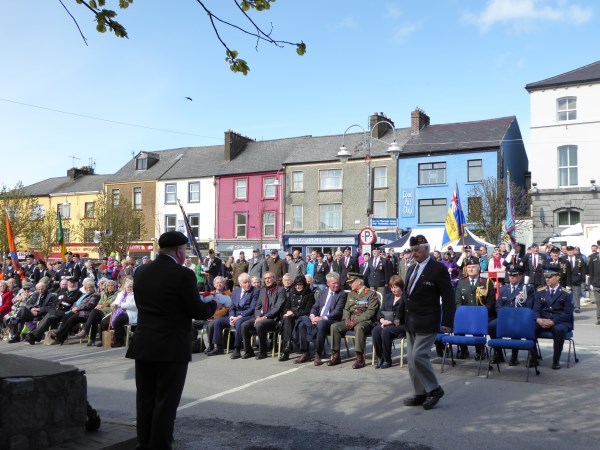 The Face of the Future….Online Gaming

My grandchildren’s heroes are not film stars or pop singers. They are Youtubers, vloggers and gamers.

A forthcoming event in INEC Killarney is the face of entertainment today.

“COMPUTER gamers, young and old, from all over Ireland and the UK will descend on Killarney this June for the first ever Insomnia Gaming Ireland festival.

From June 10 to 13, the INEC in Killarney will be transformed into a gamers’ paradise, featuring console and PC tournaments, appearances by YouTube stars, interactive stage shows, demos of the latest products and retail zones.

Insomnia Gaming Ireland is a place for gamers of all backgrounds to congregate, socialise, discover new things and largely celebrate gaming. Today, Insomnia combines a vast Bring Your Own Computer (BYOC) Local Area Network (LAN) gaming hall; a huge line-up of Content Creators from the worlds of YouTube and Twitch; a great line-up of gaming tournaments; main stage entertainment; and a whole host of gaming related zones and activities for gamers of all ages, novice or professional.

The Bring Your Own Computer (BYOC) LAN Hall will open for 72 hours and will host 250 gaming enthusiasts playing multiplayer games with and against each other. Visitors will also be able to delve into the eSports scene with popular competitive tournaments occurring throughout the event such as Counter-Strike: Global Offensive, Rocket League, League of Legends and Hearthstone. Daily console tournaments will be taking place, as well as the BYOC LAN Hall hosting tournaments of its own.” 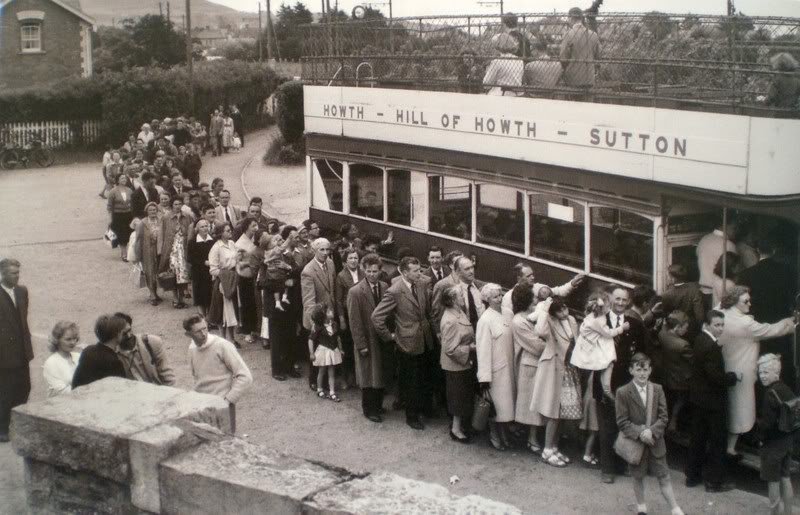 The last Howth tram Photo from Photos of Dublin on Twitter 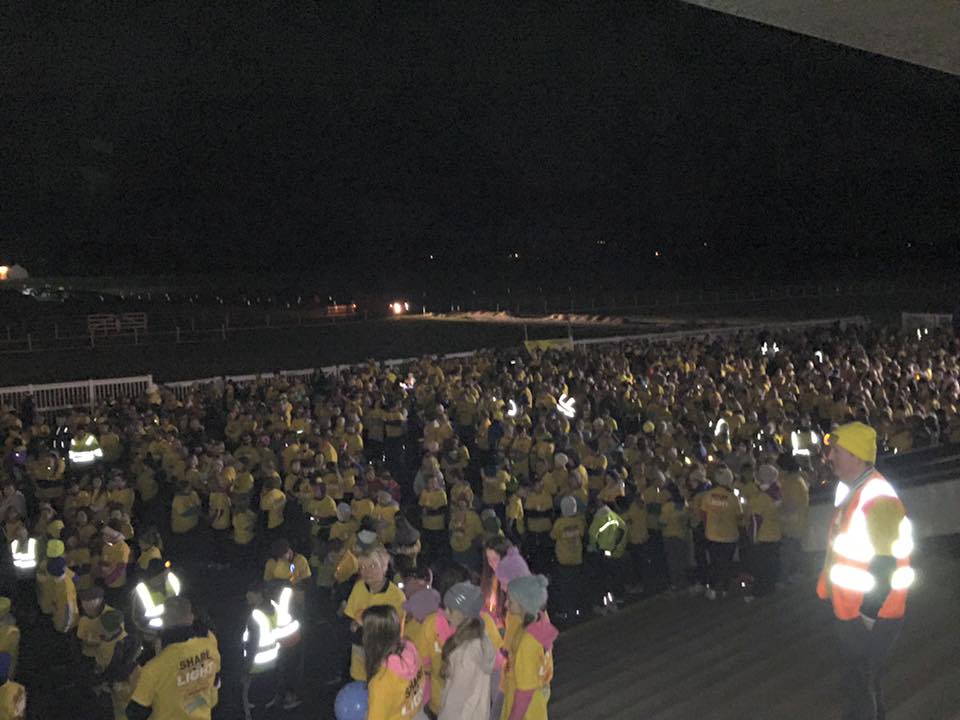