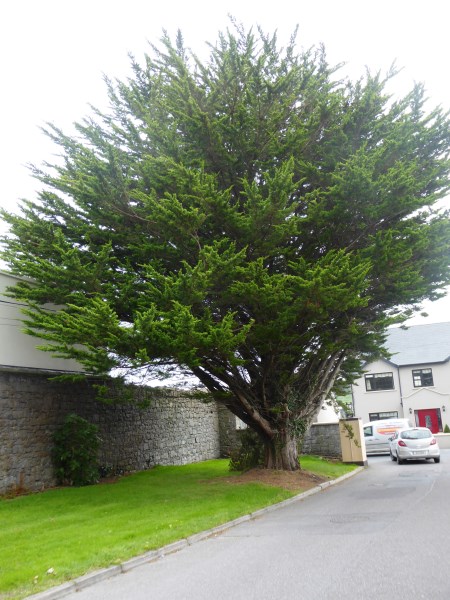 Tree at the gate of Listowel Hospital

In the Grounds of Listowel Hospital 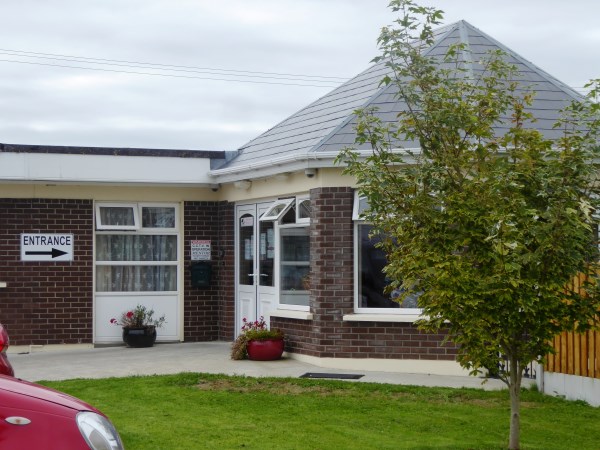 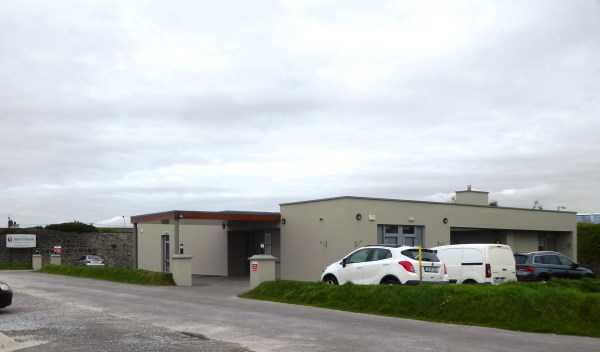 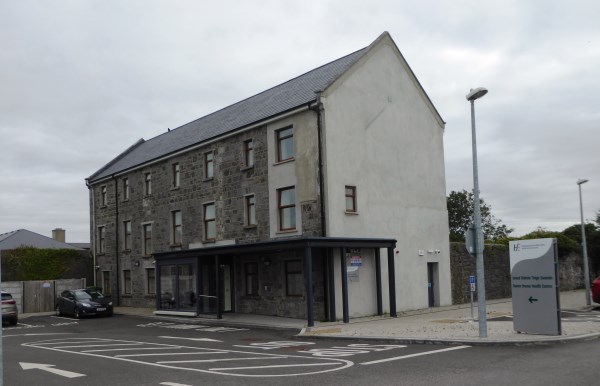 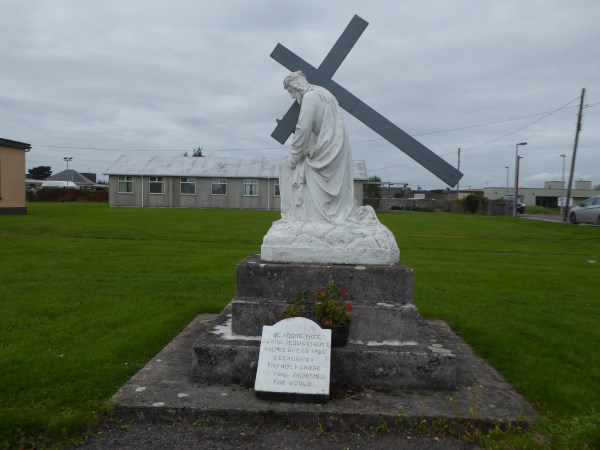 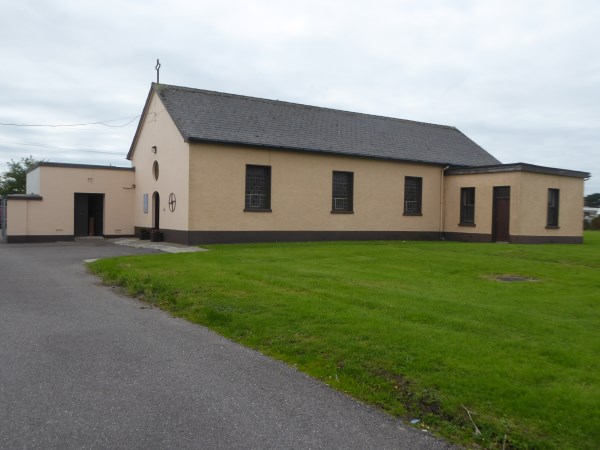 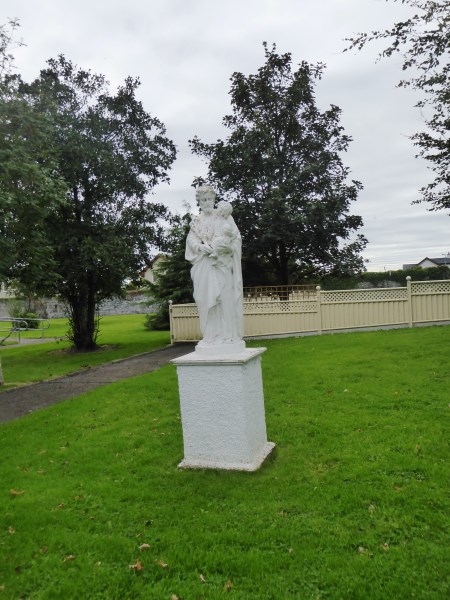 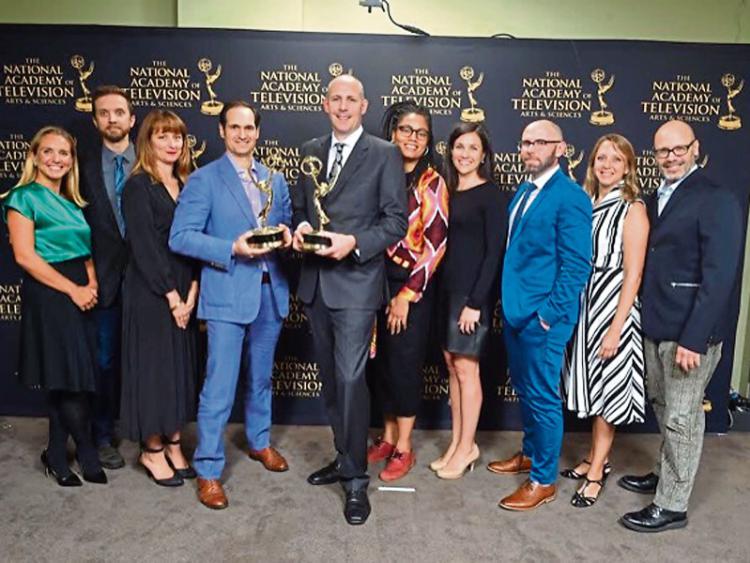 The man in the middle receiving his Emmy award is multi media journalist Malachy Browne from Broadford, Co. Limerick.

He is the son of David Browne, Director and former chair of Listowel Writers’ Week.

Why is he famous?

“Malachy and his team were presented with the prestigious award exactly one year to the day after the massacre took place in which 58 people attending a concert were gunned down and slain. Called 10 Minutes, 12 Gunfire Bursts, 30 Videos, Mapping the Las Vegas Massacre, the film won the Outstanding New Approaches: Current News award.

It is an investigation which tracks the timeline of the shootings, using mobile phone footage and CCTV footage and puts viewers right at the heart of the rampage,  knowing how it felt with nowhere to go to escape.

Malachy was the senior producer on the documentary film along with Drew Jordan, Nicole Fineman and Chris Cirillo. He has been with the New York Times since 2016.”

This Limerick man (with a Listowel Connection) is working at the cutting edge of  multi media technology journalism. We will be hearing more of him.

People who have recently seen the film Black 47 will be familiar with this type of very poor dwelling. This image and the story that follows is from a great Facebook page on Irish folklore and history. 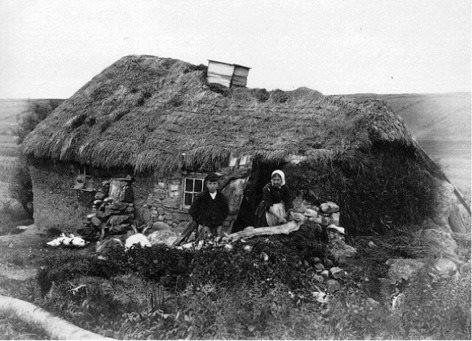 AN EXAMPLE OF LORD LEITRIM’S EXCUSES FOR RAISING RENT!!

From the National Folkore Collection as by Stephen McGann of Drumlara, Co Leitrim,

“Soon after the ordination of the new parish priest Lord Leitrim increased his father’s rent because he said he was able to pay a higher rent when he could educate his family. The priest’s father died in 1865. Soon after his death Lord Leitrim was passing through Drumgirla and met cattle wandering on the road. He dismounted and drove the cattle into the widow’s yard. He called her out and asked him if the cattle belonged to her. She had to admit they did and she had to pay the penalty of an increase in rent. In a few years later he heard that she had carried out improvements on her place…She foolishly admitted. ‘I have got no improvements made except some wallpaper for the walls and a new window put in where it was absolutely necessary’ Lord Leitrim laughed scornfully and said, ‘papering walls, a woman who can afford to paper walls can afford to pay a higher rent.”

(From National Folklore Collection under the heading of “Lord Leitrim)

Note how in this case the victim is a widow and the wide range of ingenious excuses which Lord Leitrim used to increase the rent. This tale may have grown in the telling but the fact that it does refer to an exact date and an exact placename may indicate that there is a lot of truth to it. Scholars have judged that Lord Leitrim’s rents were not that high in comparison to those of neighbouring landlords but the main problem may have been that he tended to raise them in a very arbitrary manner. The picture below shows a cottage outside Mohill co Leitrim in 1889, not untypical of the poverty of the smaller tenants.

A Lifelong friendship that began in Charles’ Street, Listowel 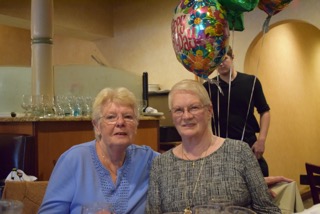 These ladies are old friends, Marie on the left and Doreen on the right. They are pictured here on the occasion of Doreen’s eightieth birthday last weekend.

Marie is Marie Nelligan and Doreen is Doreen Stack and their friendship began over 70 years ago in Charles Street Listowel. Emigration took both ladies far away from their native Listowel but they still today live within walking distance of each other in New Jersey.

Thank you ,Marie for the photo and Happy Birthday, Doreen. 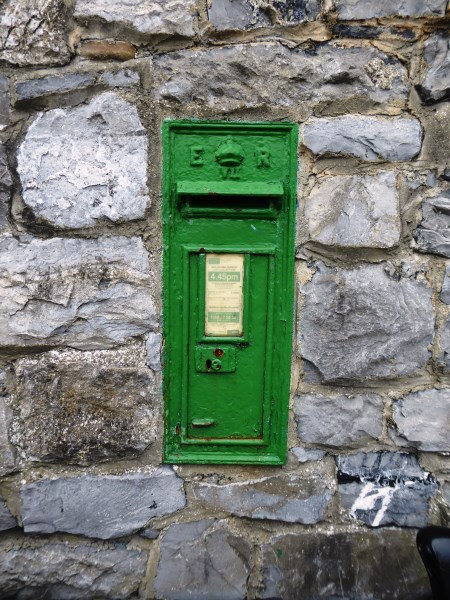 Wrong E……The post box at Convent Cross is Edwardian and not Elizabethan as I said.

Thank you, Tom Walsh, for the correction.