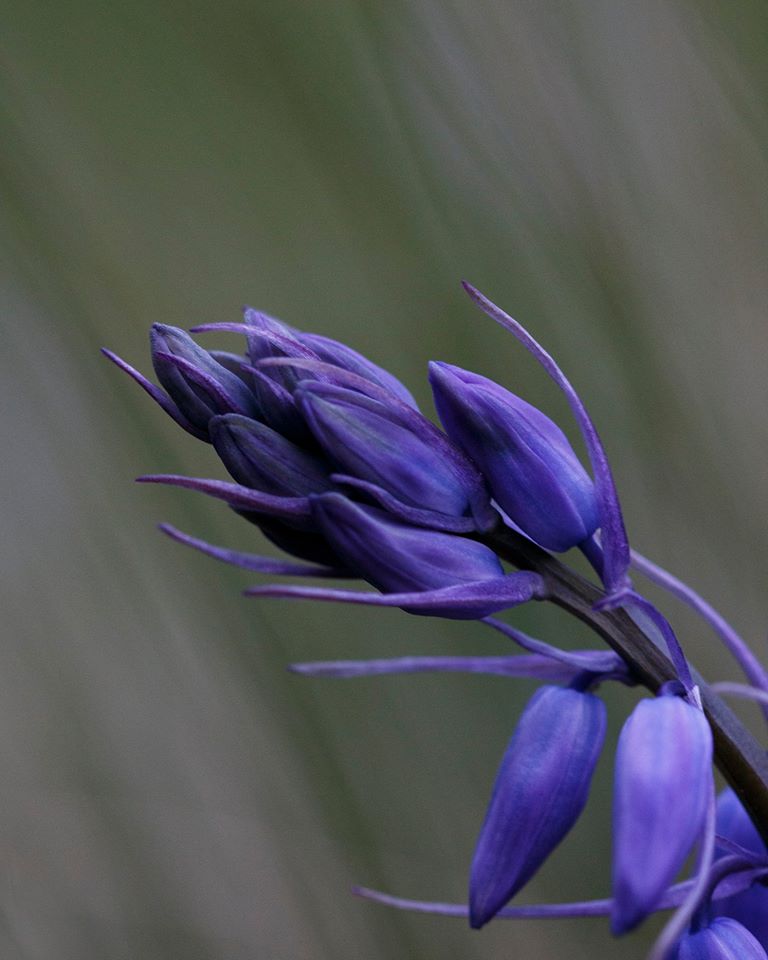 What a Boyo, What an obituary! 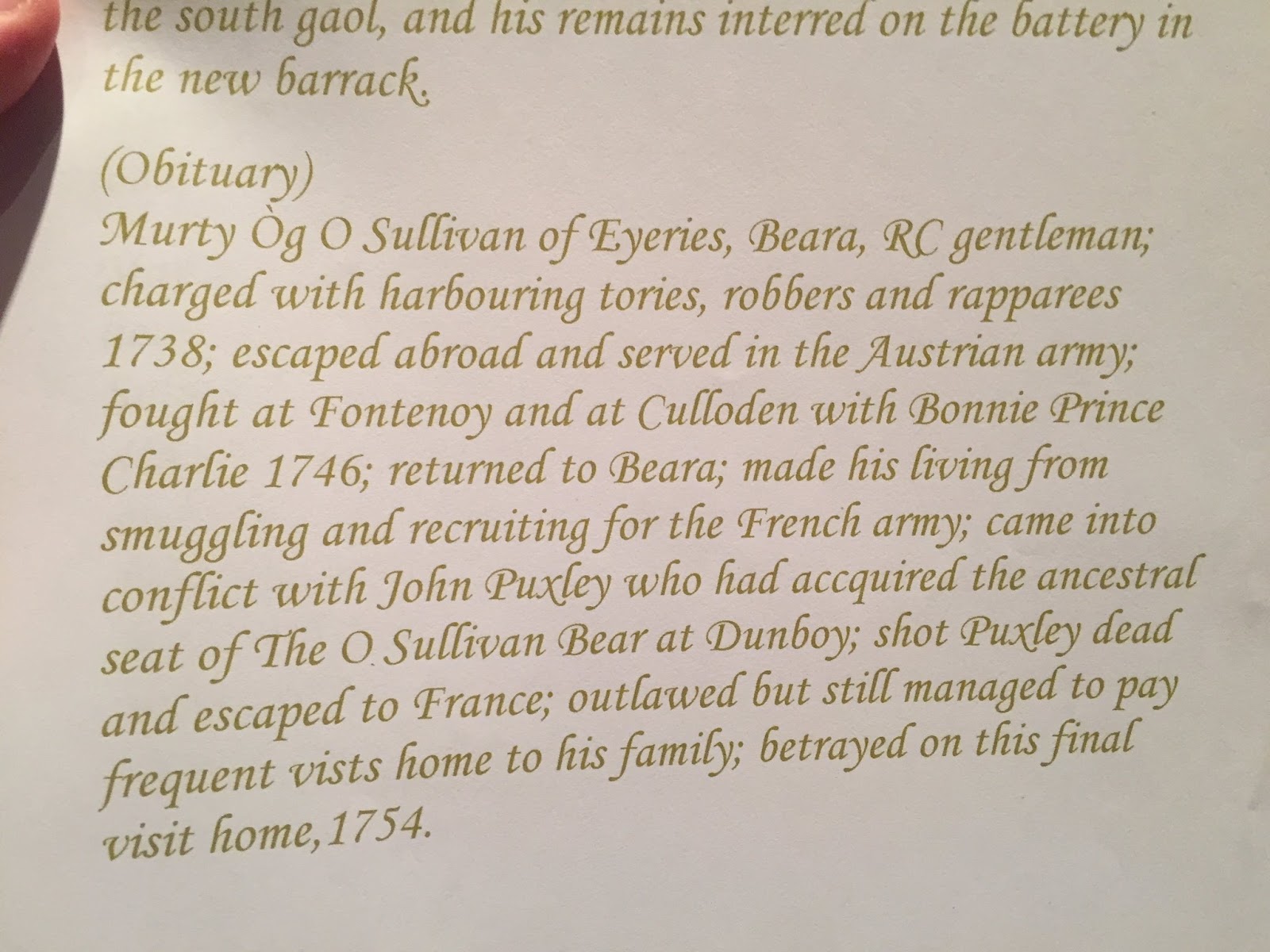 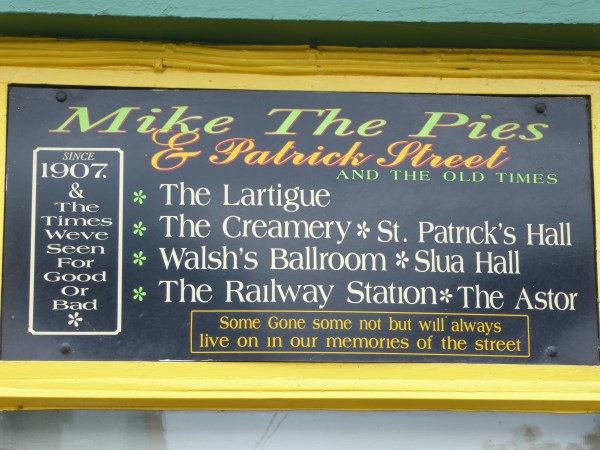 Scenes from the July Horse Fair in Market Street 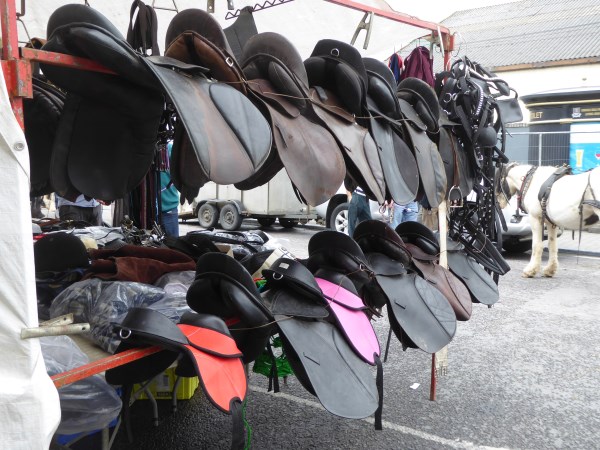 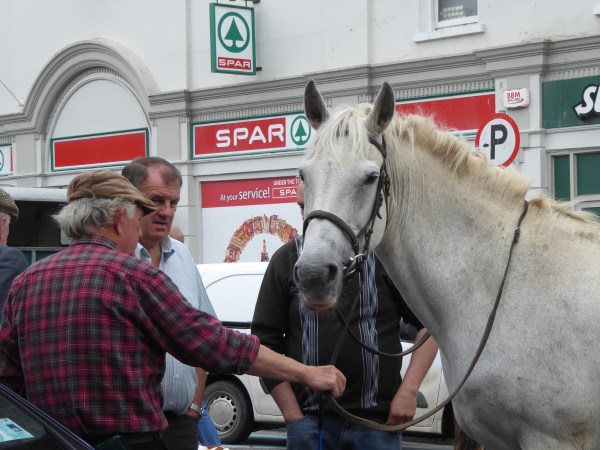 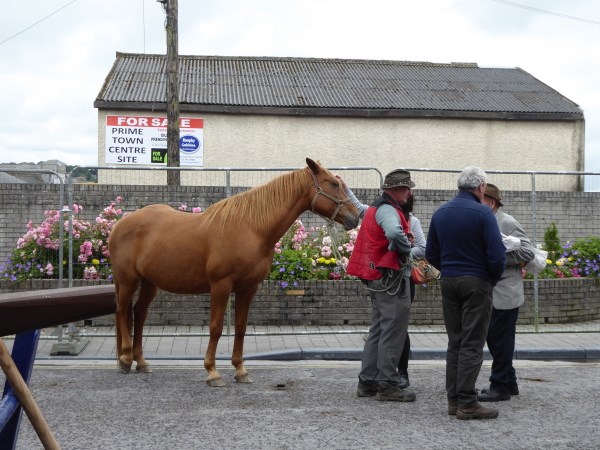 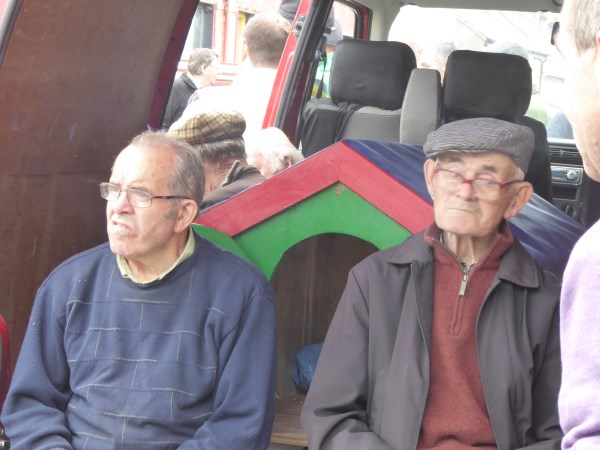 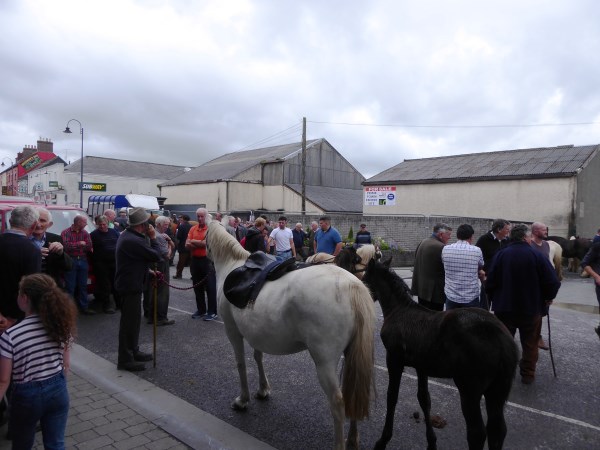 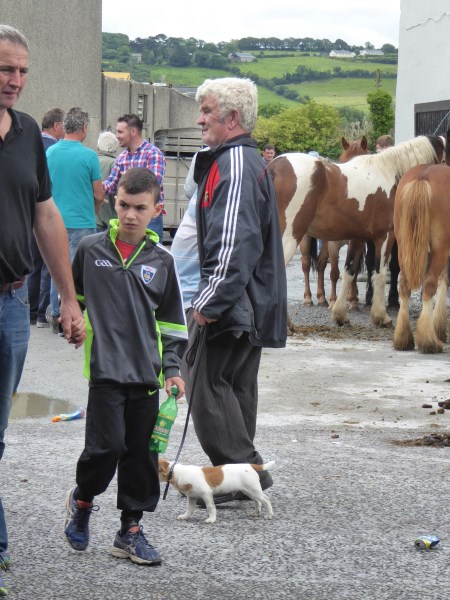 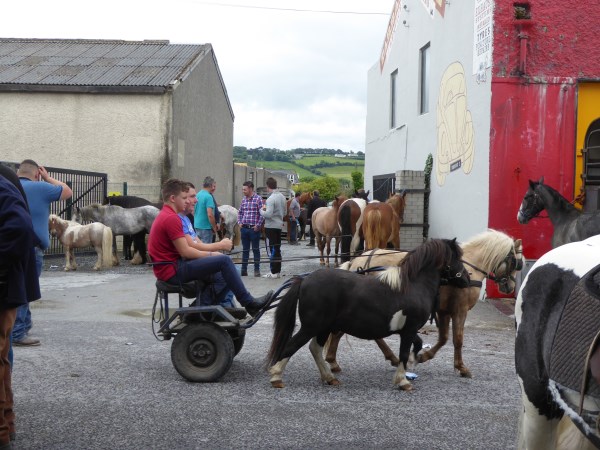 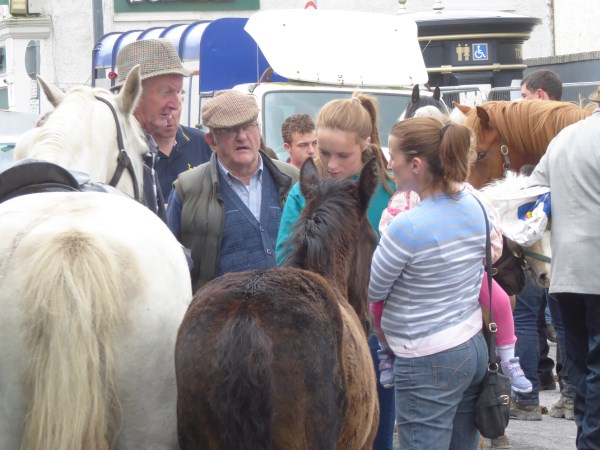 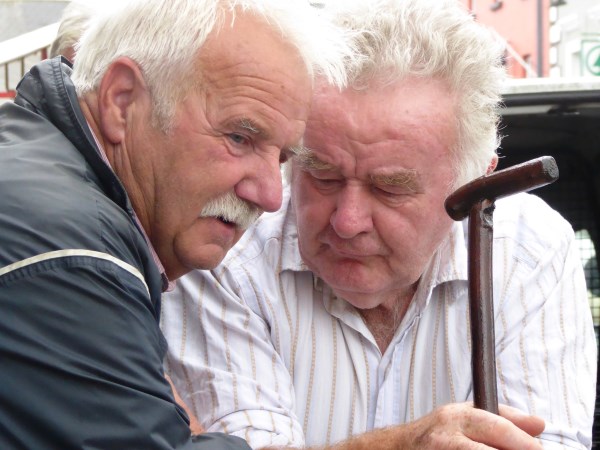 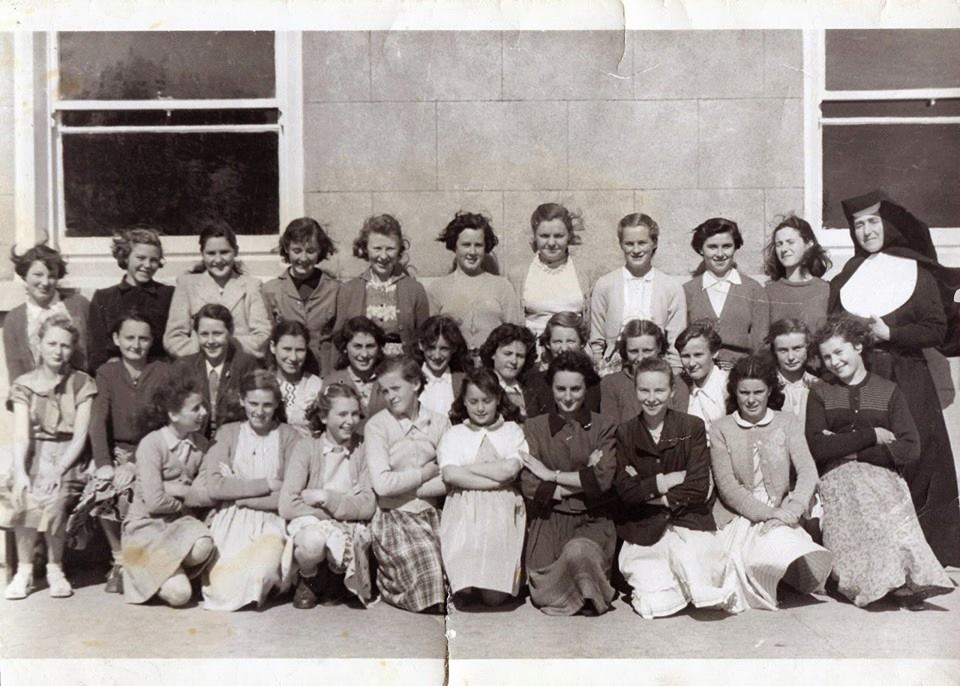 This old photo has set ladies of a certain age talking.  I had forgotten that I had posted it twice already. Marie Neligan who originally sent the photo has named most of the girls as best she remembers them.

These are the girls as
Marie Neligan remembers them and she estimates the year as 1953/54.

Helen O’Connor added this back in May.   “My sister, Delia Walsh, 6th from Top L – beside
Marie Nelligan (sender of photo).  Delia married Peter Spellman and lives
in Manchester.  Her grown up family lives there too. Delia and her husband
come home every year to Listowl/Ballybunion.  She remembers most of her
class in picture but doesn’t know where they are now.