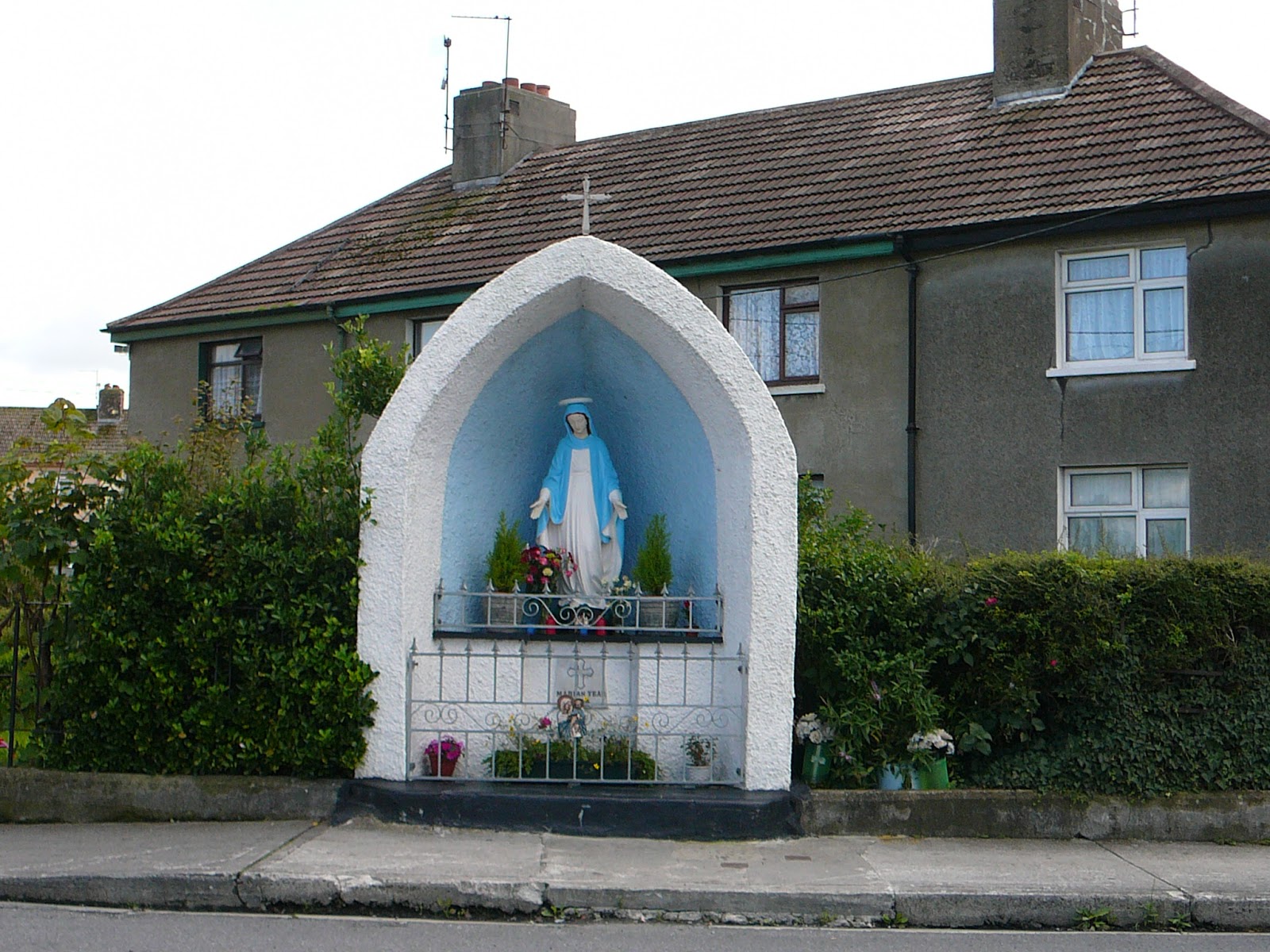 This is a symbol of home for so many of my emigrant readers.

Listowel, in common with most other towns in Ireland, has each winter since the war commenced established a-fund for providing winter comforts for the men of different regiments in the trenches. The regiments for whose benefit the endeavours of the Listowel Comforts Committee have and are being made, are the Royal Munster Fusiliers, 1st and 2nd Battalions, and Irish Guards. The comforts which are provided consist of shirts, socks, mufflers, mittens, etc. The committee have hitherto been most successful in getting these comforts distributed properly and they have the satisfaction of knowing from letters received both from officers and man that the consignments dispatched have reached their destinations and were highly appreciated by their gallant recipients.

Last year and this year the committee, for the purpose of carrying on this excellent and patriotic work have held two gift and jumble sales both of which have been extremely successful. To get the necessary stuff for the sales the committee appealed to the people of the town of Listowel and district for donations and gifts of any and every kind and the response on both occasions-has-been magnificent. It has been truly said that whenever an object as really deserving and laudable the people of Listowel are always ready and willing to subscribe and the committee are in a position to heartily endorse this statement as nothing could have been more open-handed, and generous than the response to their appeal both last year and this.

The gift and jumble sale this year was held in the Gymnasium Hall and the committee have every reason to congratulate themselves on; the result. The net proceeds of the sale and the grand drawing of prizes held in connection with it amount to the sum of £125: The committee, it might be stated, were fortunate enough this year in securing the assistance of the R M Fusiliers band which contributed not a little to the success of the occasion. To all the ladies and gentlemen who so cheerfully assisted, and to the public generally for their generous support, the committee-desire to tender their sincere and hearty thanks.

Nun on a Hay Float 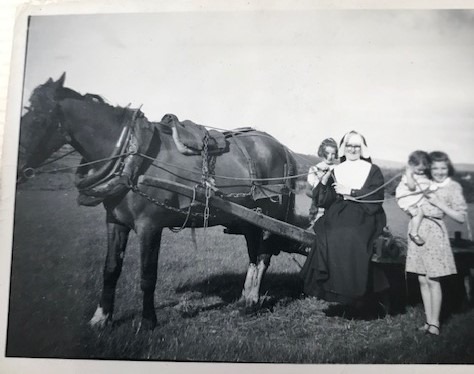 Love the tackle on the Horse and great memories of the Hay Car!

Where are they Now 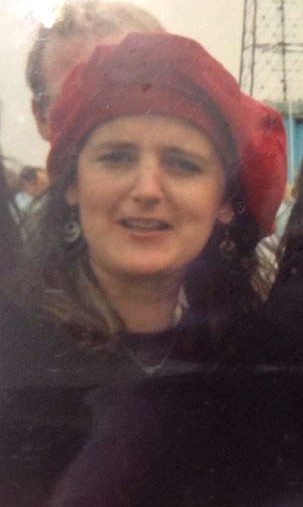 This is how Mary looked when she lived in Listowel 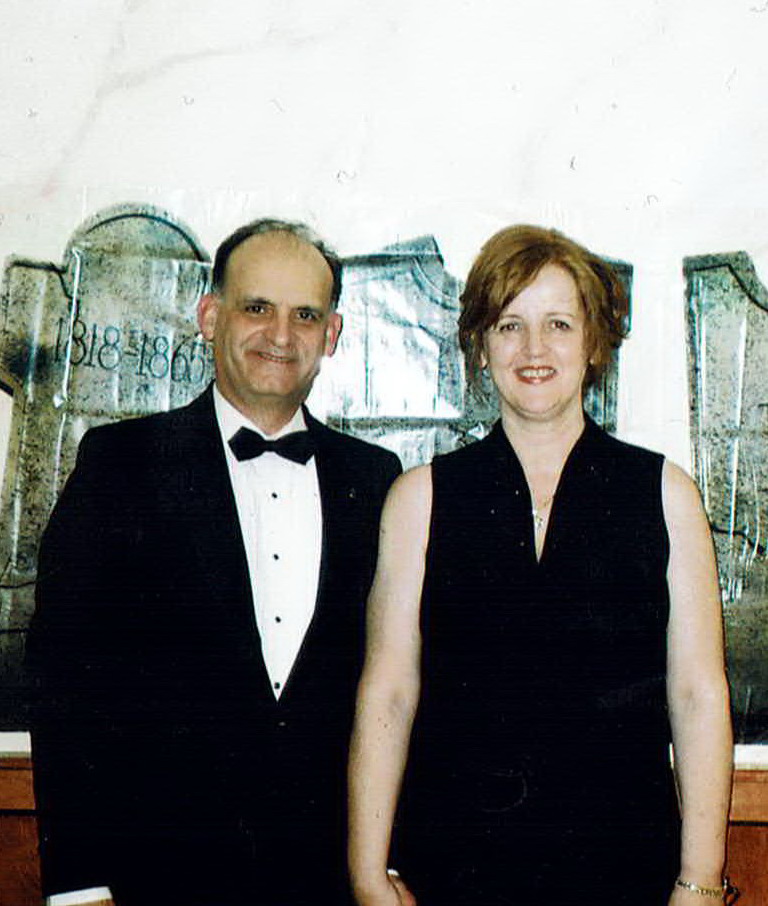 This is a recent photo.

Hurricane Sandy was one of the deadliest  most destructive hurricanes of the 2012 Atlantic Hurricane season. Mary shares this incident from that time with us.

“Hurricane Sandy saw all of  Rockaway without power, water or phone /internet. The storm water came up to the first floor of our building. A friend had to email my family to tell them we were ok We  slept in sleeping bags for 2 weeks until everything  was restored A great lesson in how we take our amenities for granted and miss them when they are gone.  We managed to see patients every day though in daylight but without light or phones .They just walked in sick hoping we were there. As they had no where to go as all the other doctors offices in Rockaway took weeks to recover from the water damage.”