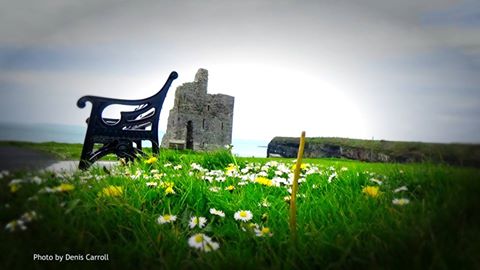 This unusual photo of Ballybunion was taken by Denis Carroll

Winner with a Listowel Connection 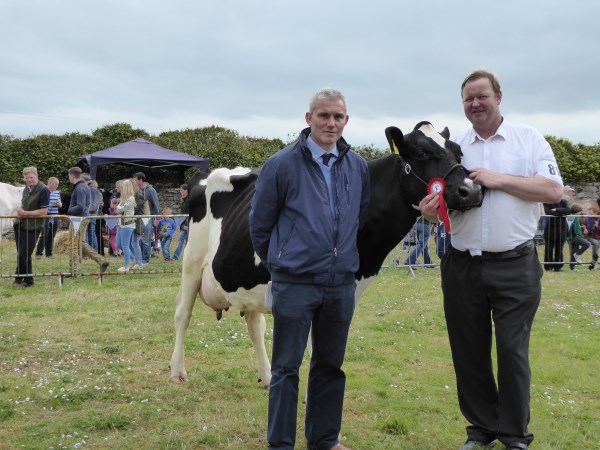 The Kingdom County Fair 2016. The man on the left is the judge.

There was lots of fine livestock on display in Ballybeggan. 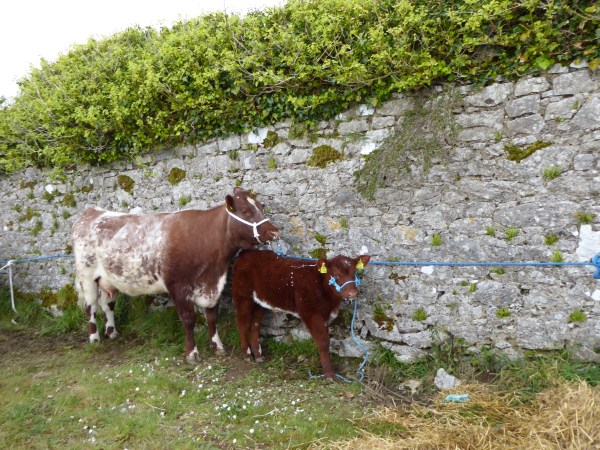 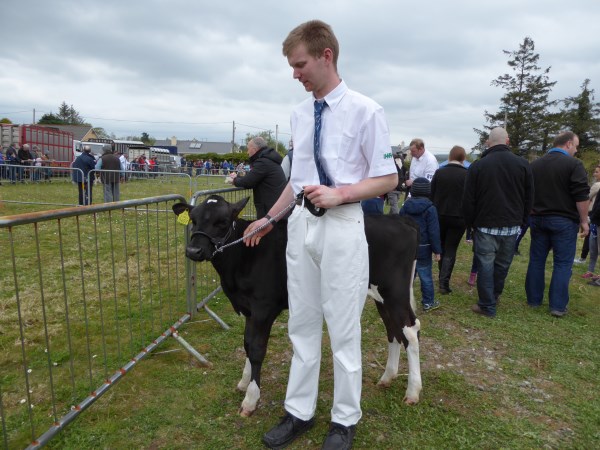 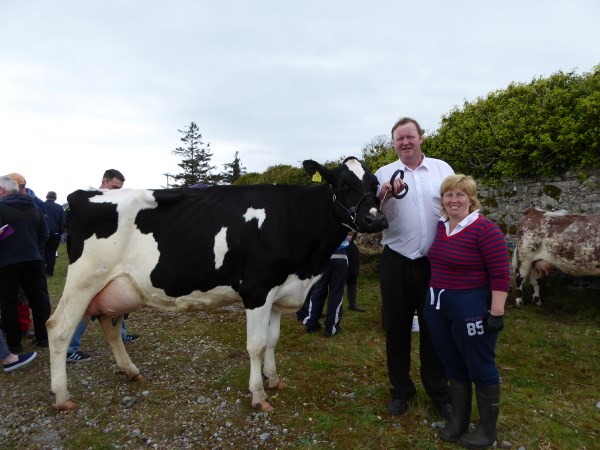 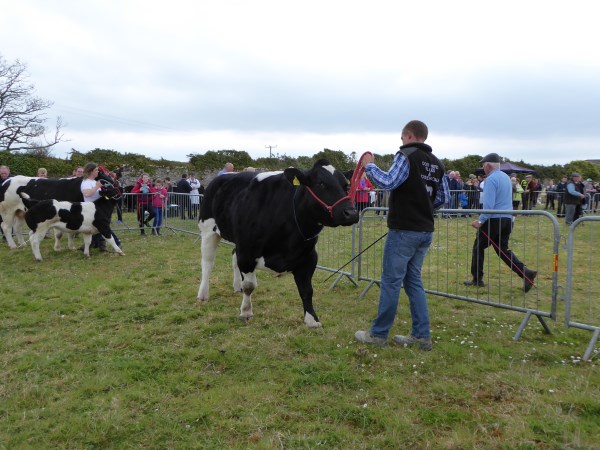 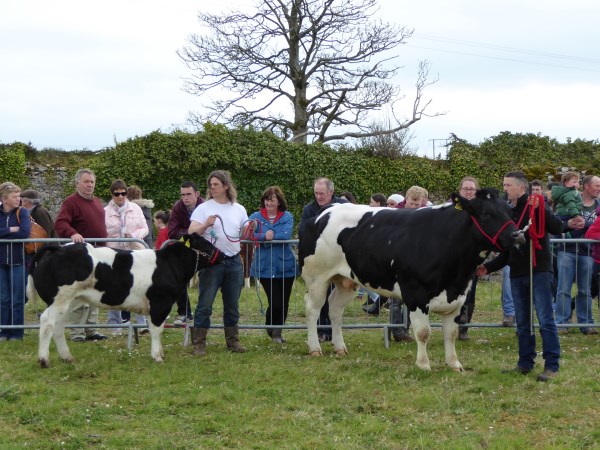 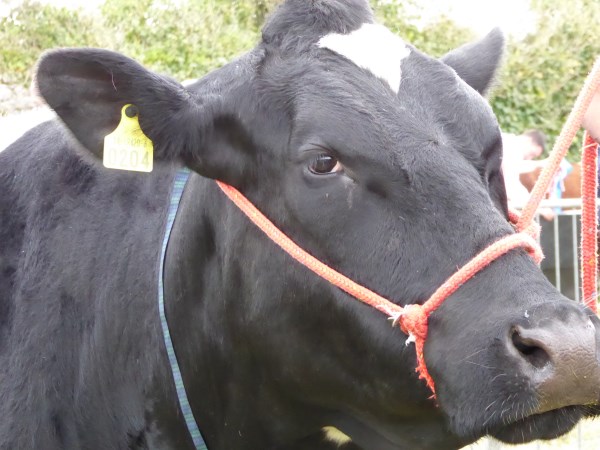 Sheep at the show 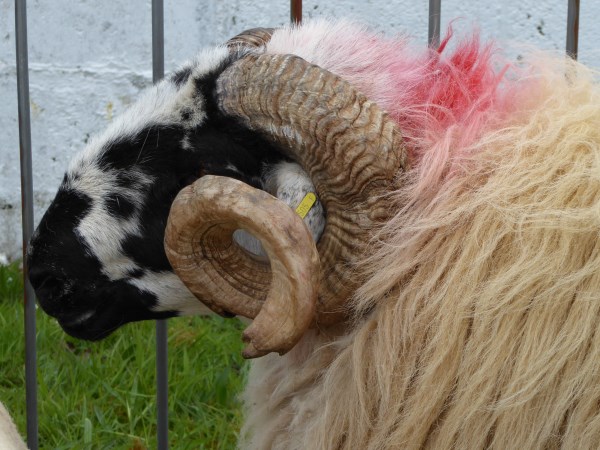 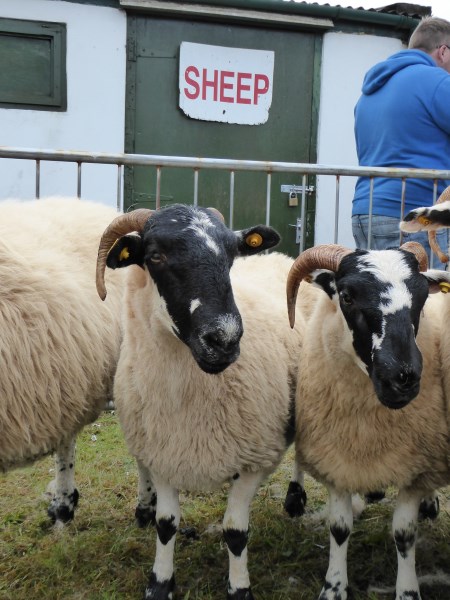 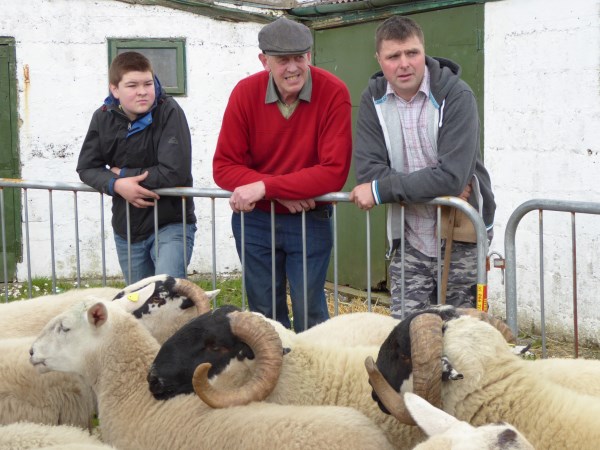 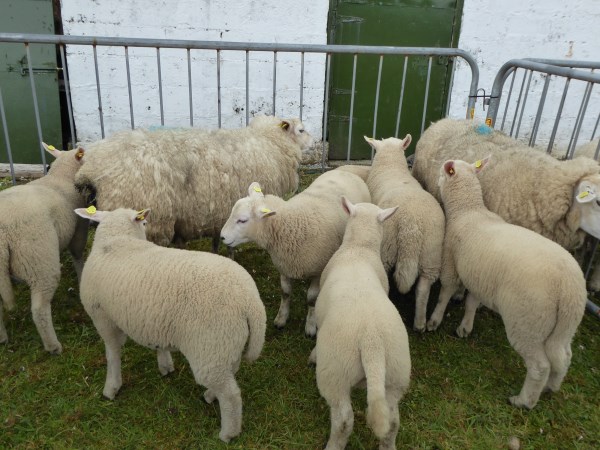 A Quick Lesson in Irish surnames on Church St. 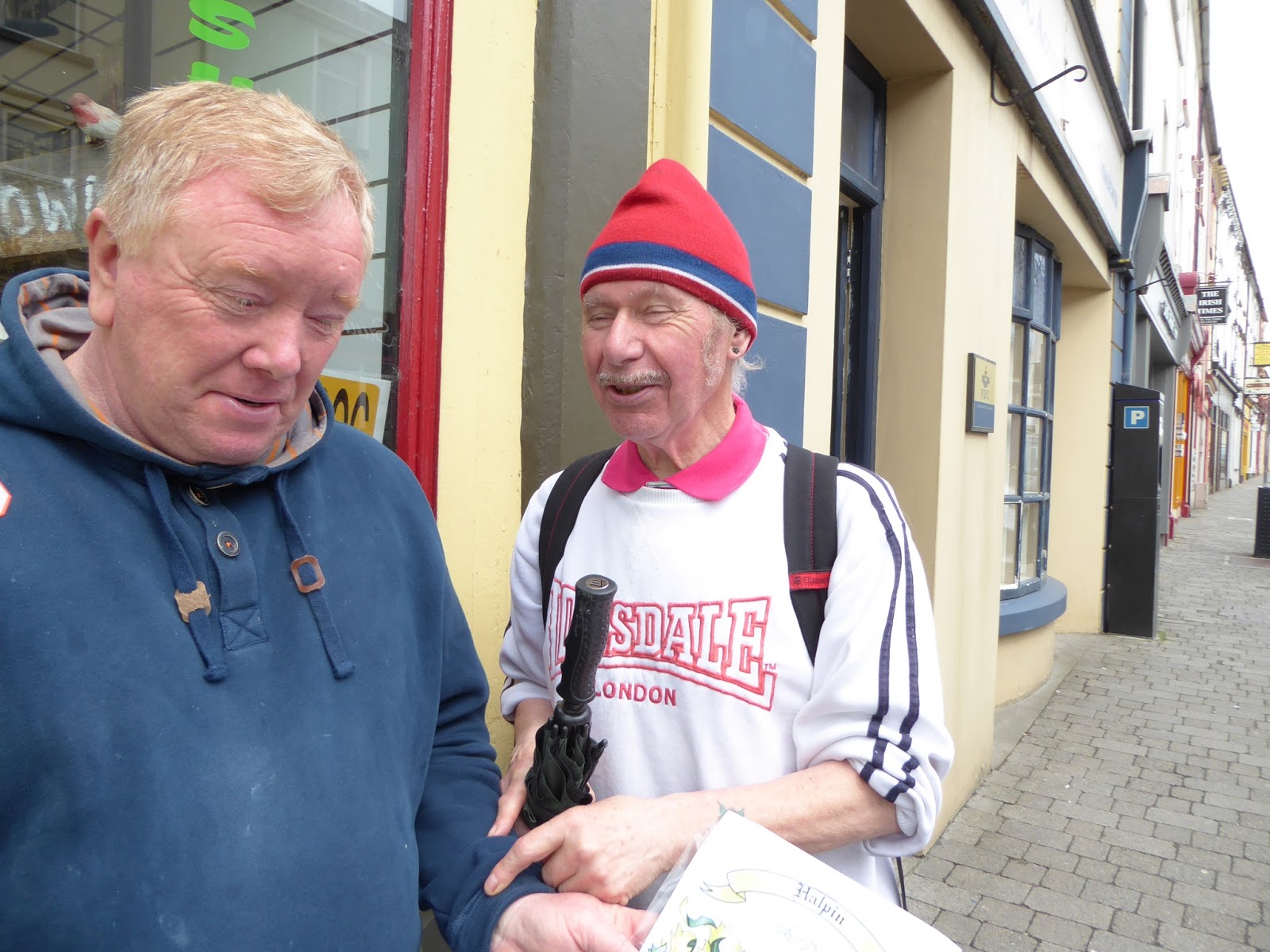 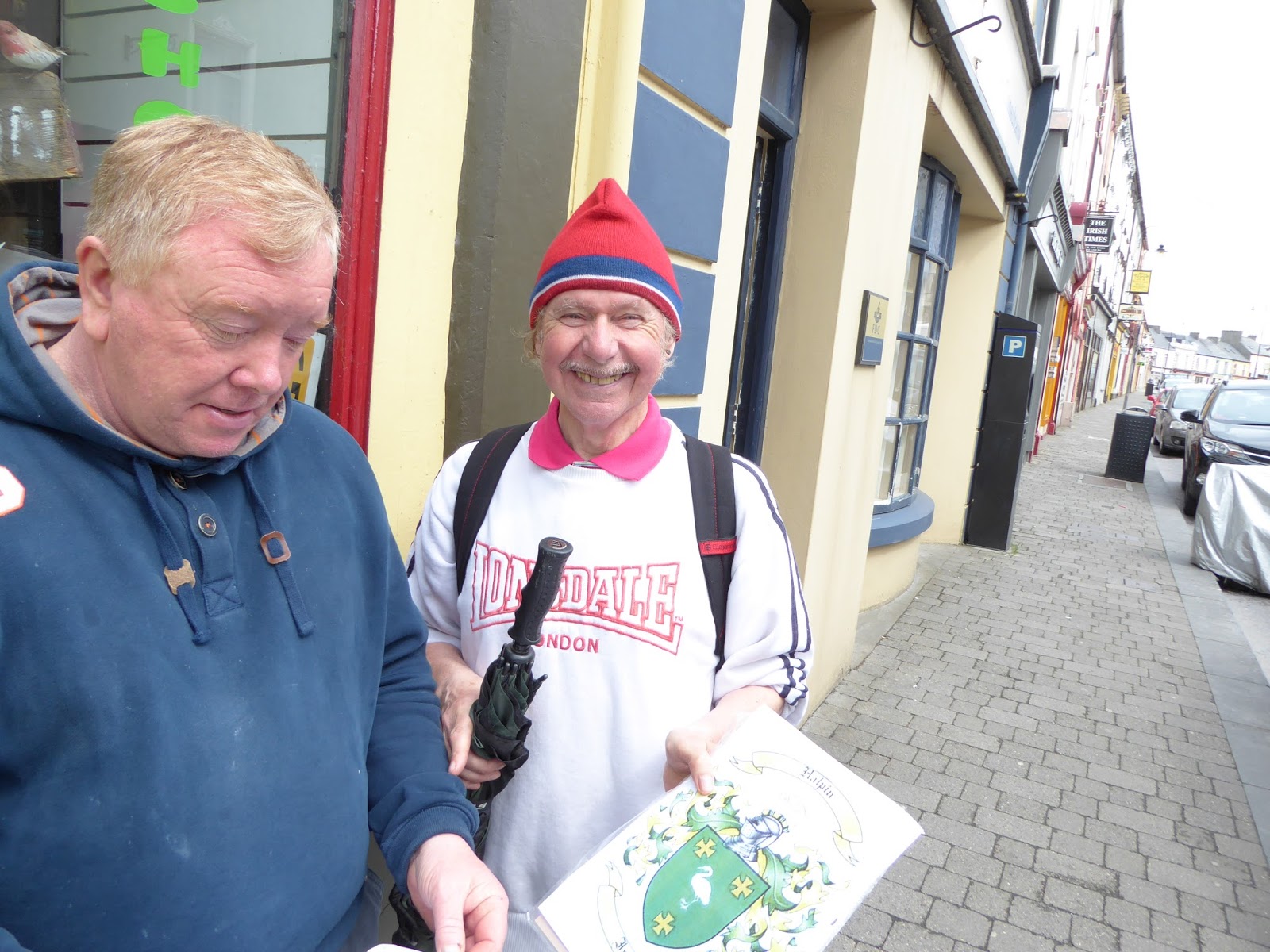 Donal Kennedy looked up the variants of the Halpin name and found that it was really half penny. all of our common names have hundreds of variants, it seems.

The Uncountable Laughter of the Sea 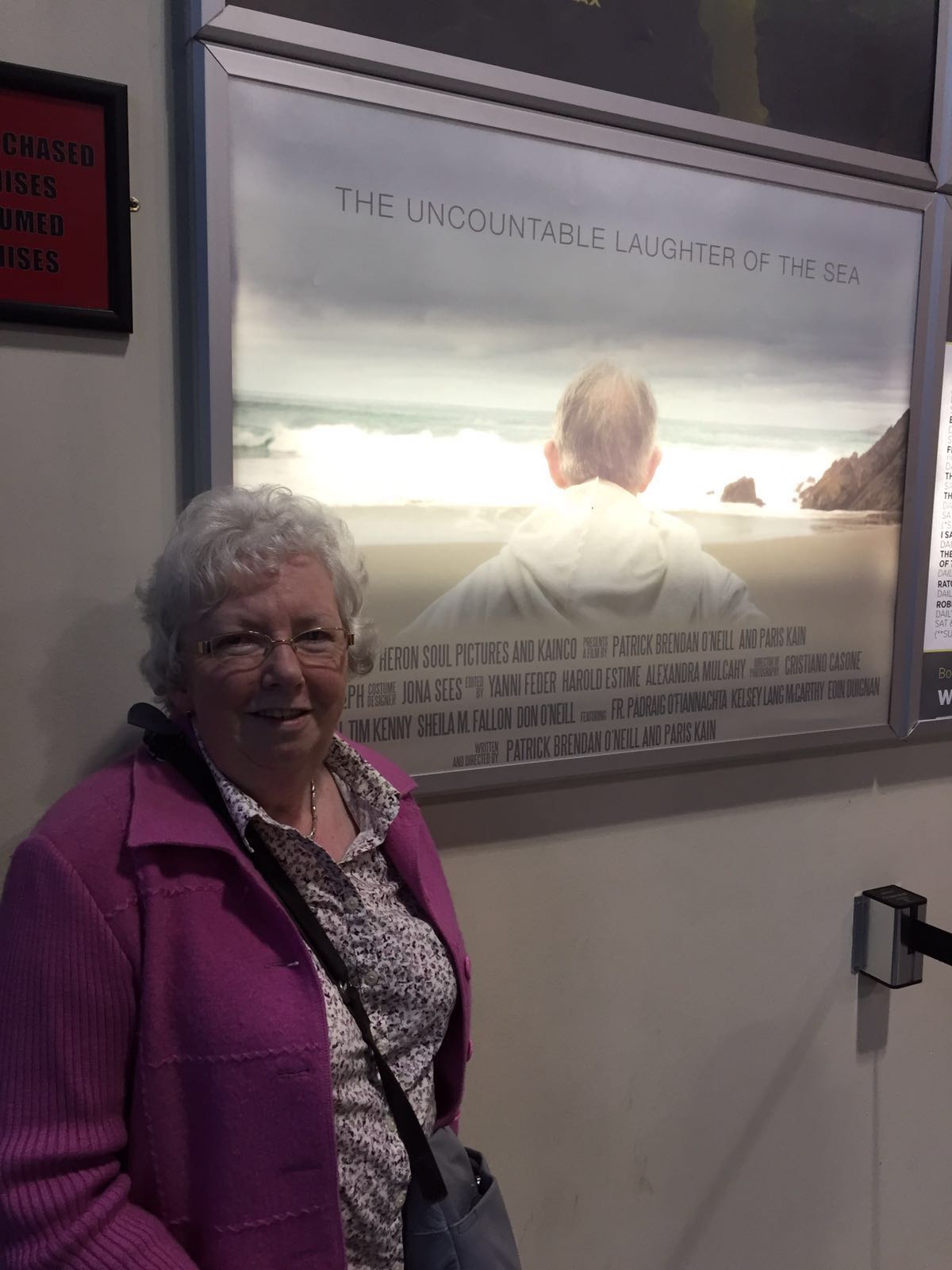 A still from the film

Last week I went to see the most gorgeous film. It is called The Uncountable Laughter of the Sea and it was the most beautiful, thought provoking and awe inspiring film I have ever seen.

It is just 54 minutes long and it is set around An tAth. Padraig OFiannachta and his love for and reverence of Nature as experienced in West Kerry.

Father O’Fiannachta is a Tibetan monk type character and the only other character (they are not really characters as they play themselves) is Patrick O’Neill who also directed the film. He plays a kind of Jesus type role, strolling barefoot through stunningly beautiful Kerry places.

The film is shot using drones and a helicopter. The landscapes are breathtaking and the music and singing soulful and moving. It is a triumph of the editors’ craft.

If you get the opportunity to see this in the cinema, grab the chance. It needs the big screen to do it justice.