Sunny April Saturday, 1916 commemoration in South Carolina and a spitfire in Listowel 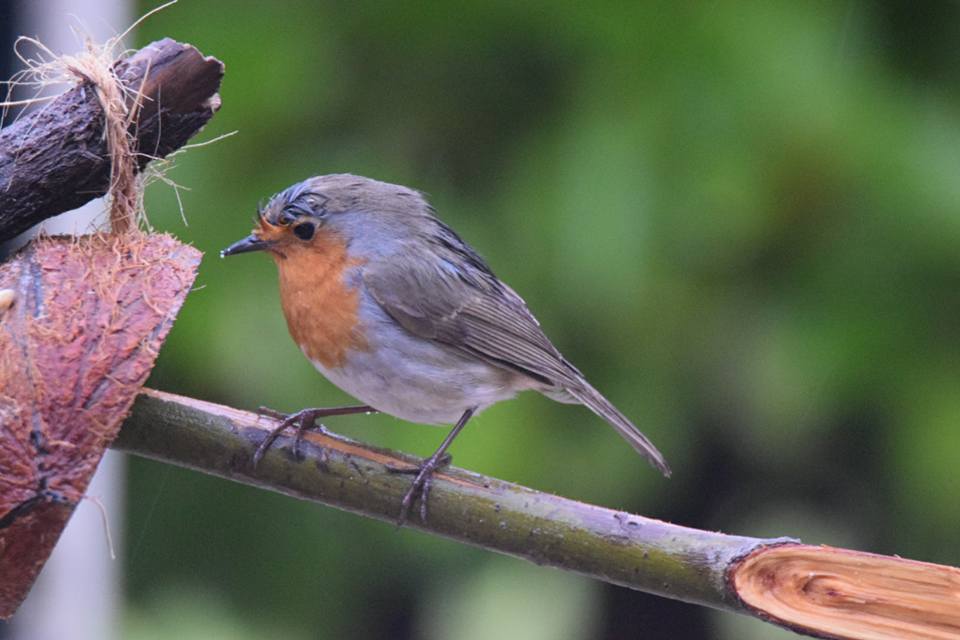 Out and About with my Camera; Some Humans of Listowel 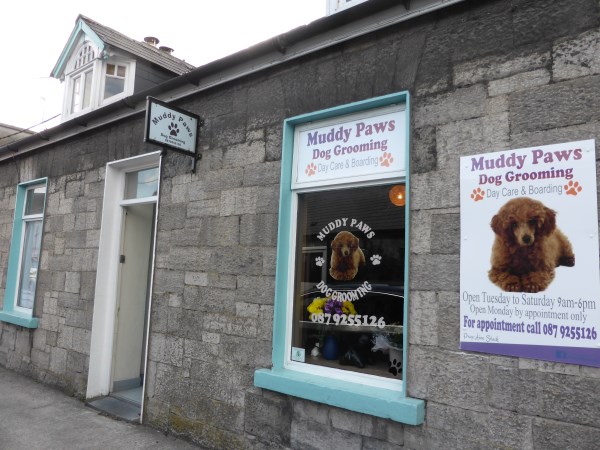 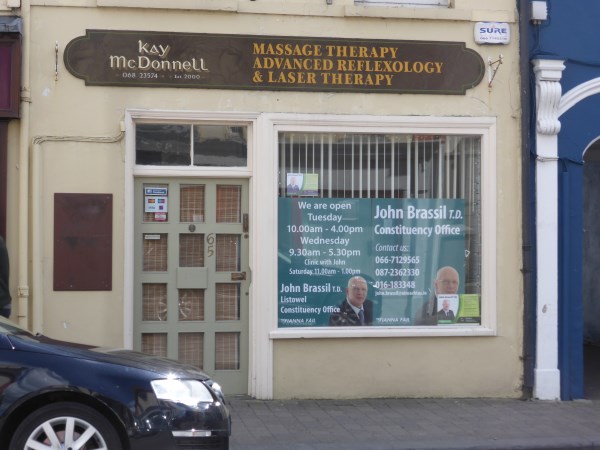 Another T.D., John Brassil has opened a constituency office on Church St. 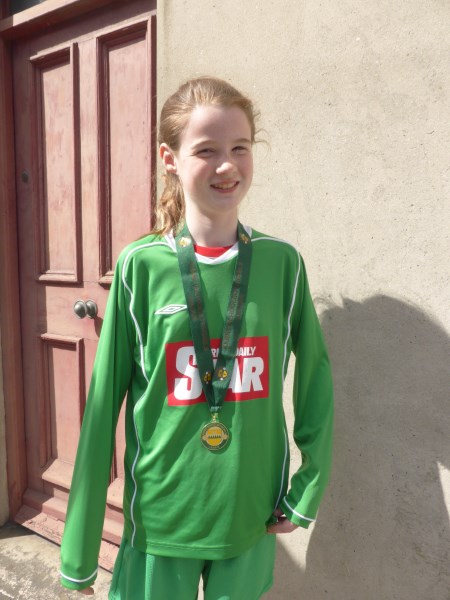 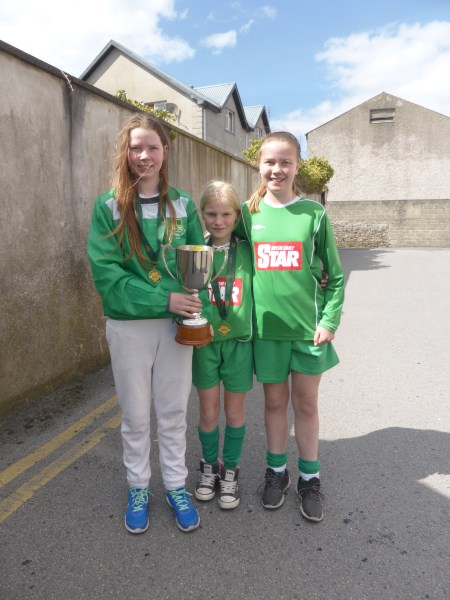 These footballers had just won their competition in Killarney. 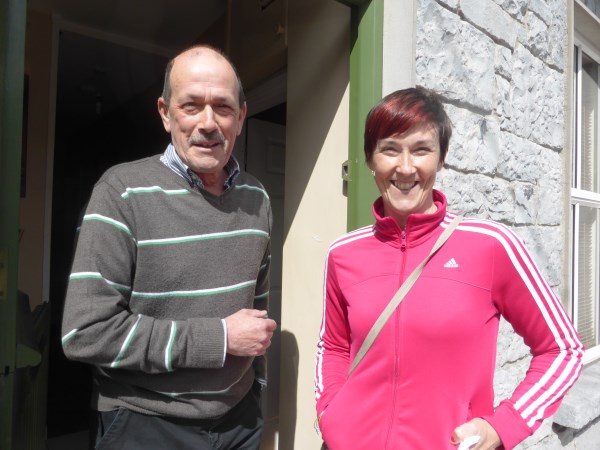 Father and daughter were having a chin wag on Charles Street. 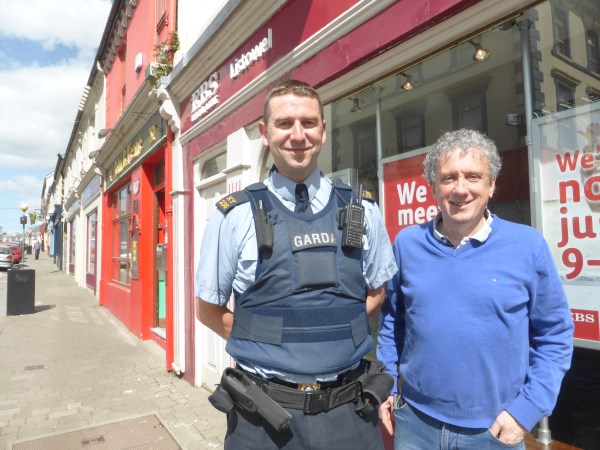 I met these two on William Street where another chin wag was in progress.

From Maeve Moloney Koch comes news of a 1916 commemoration  in the town where she now lives, far from her native Listowel.

On Sunday, April 24, 2016, Shane Stephens, Consul General Of Ireland, who is stationed in Atlanta, Georgia, visited us in Columbia, South Carolina, to help the South Carolina Ancient Order of Hibernians (AOH) commemorate the Centenary.

While here he also placed a wreath at the Memorial to those indentured Irish laborers who, in the early 19th Century, constructed the canal on the Congaree and Broad Rivers here in Columbia.

He also attended Mass at St. Peter’s Church as part of the event. The spokesman during the event was Jim Lawracy, the Vice-President of the South Carolina AOH Division.

Consul General Stephens is a wonderful representative here in the United States of Ireland and the Irish people. I am attaching a few photos of the event. 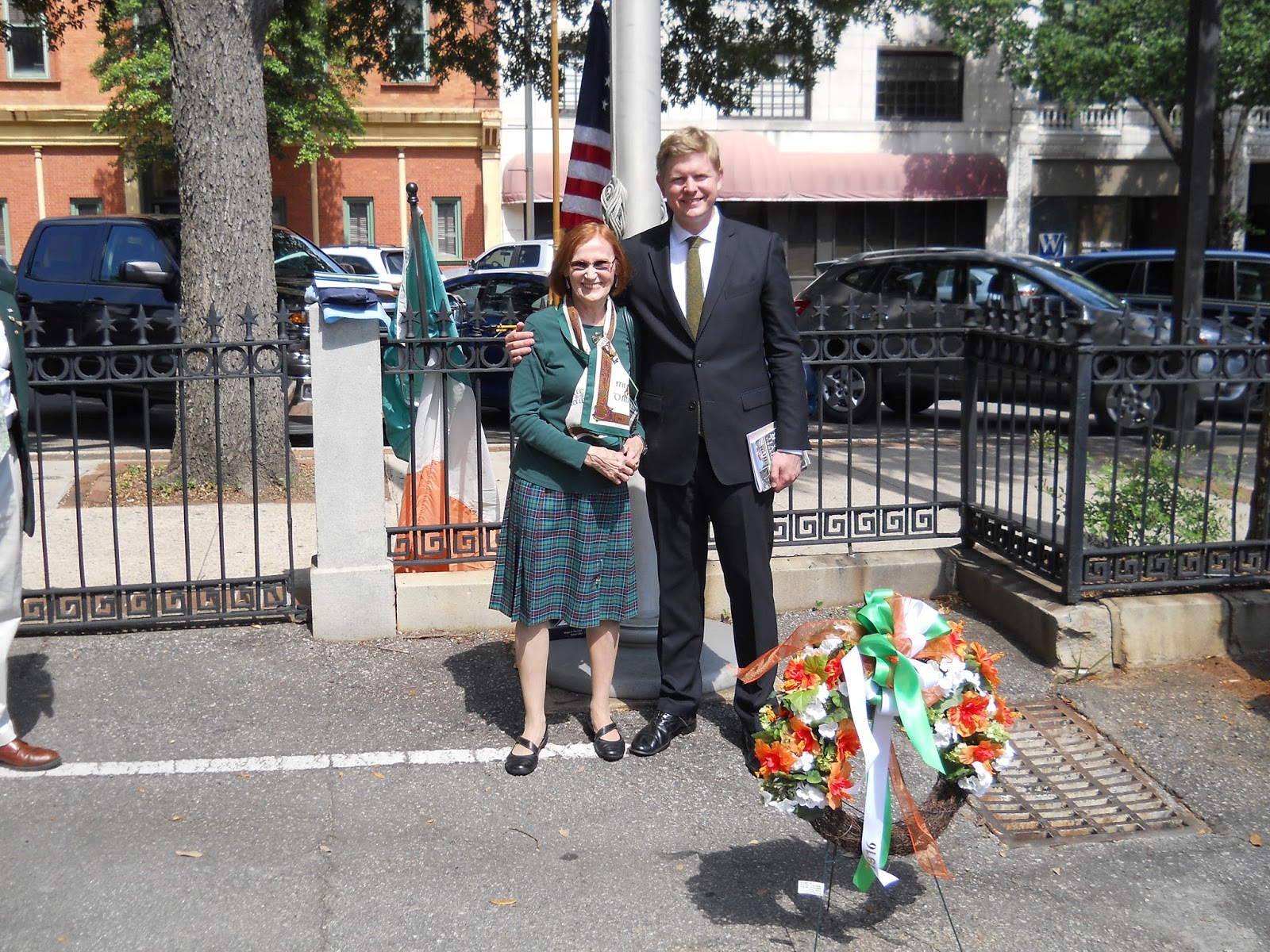 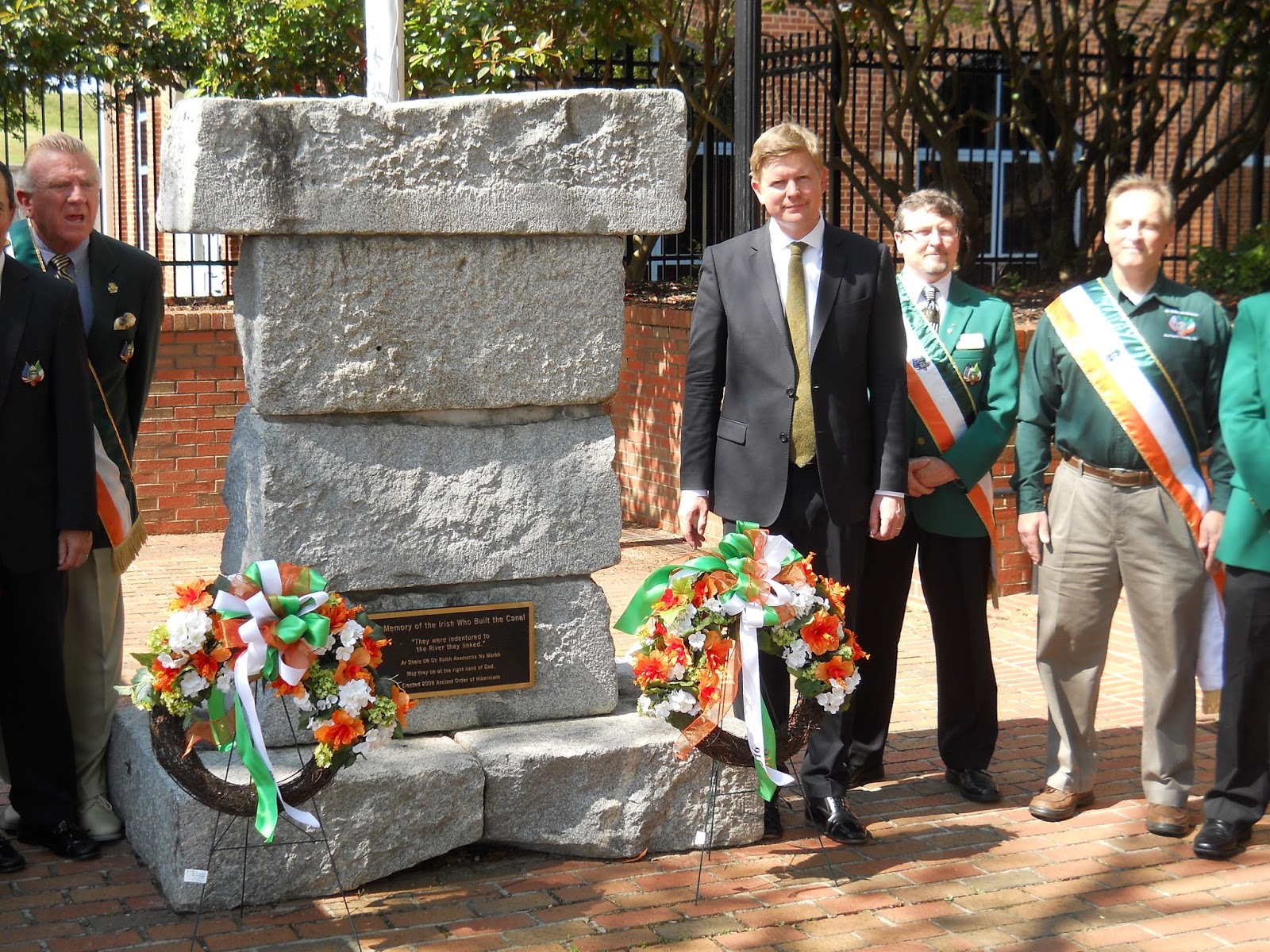 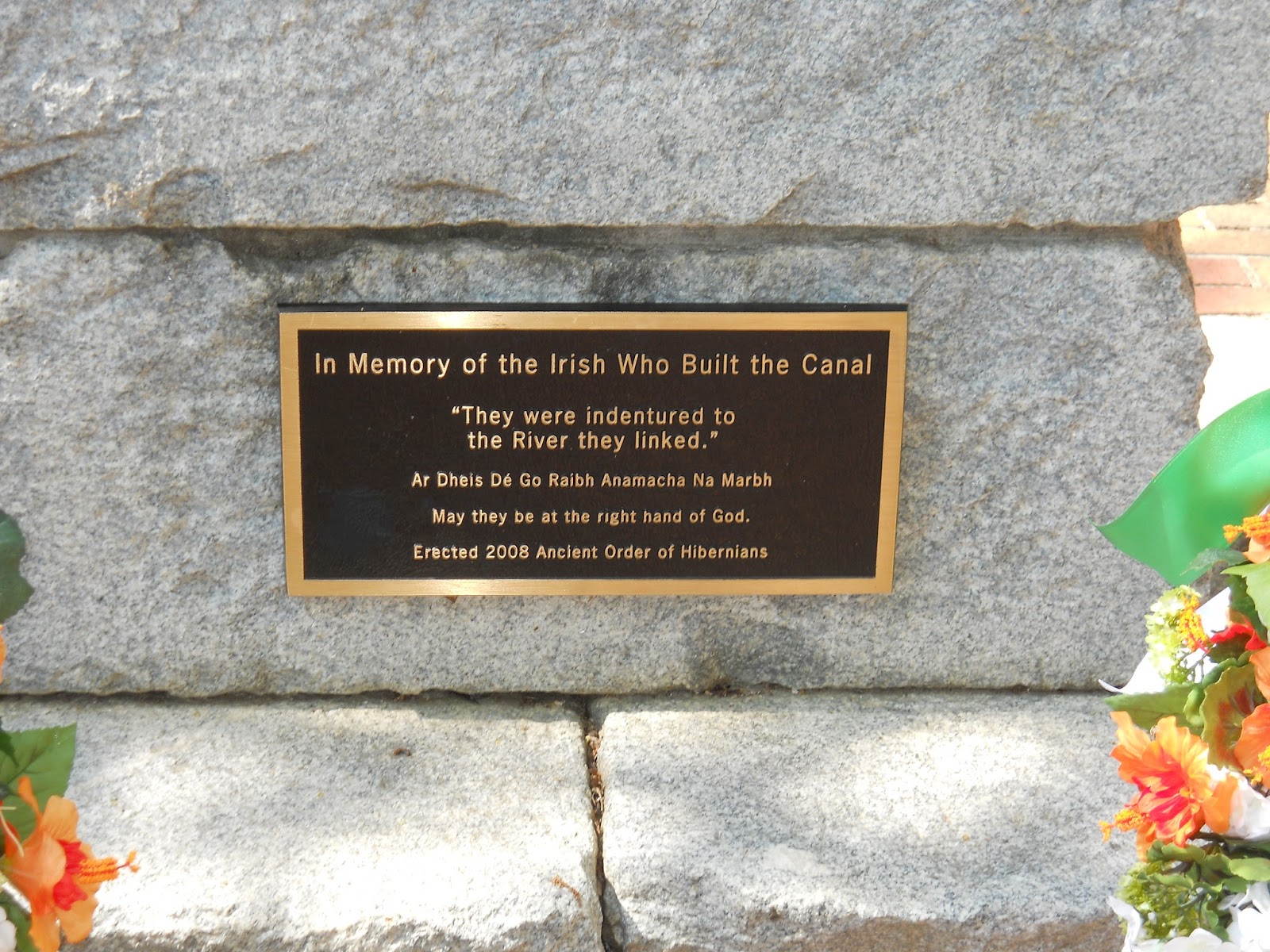 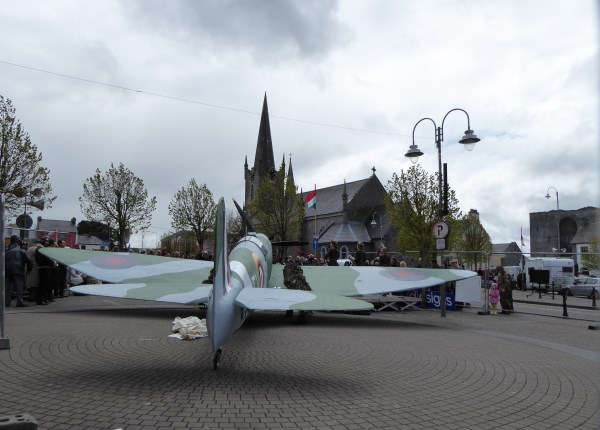 Taking centre stage for the weekend of the military tattoo was the replica spitfire which stood in The Square. It was made by local volunteers and it was an exact replica of the plane flown by Victor Beamish, Ireland’s no. 2 Spitfire pilot.

Do you know why this plane is called a spitfire?

I know because I attended the brilliant talk given by Paul Beaver as part of the partnership between The Listowel Military Tattoo  and Listowel Writers’ Week.

Apparently it was to be called The Shrew but the maker had a difficult little daughter whose nickname in the family was Spitfire. He suggested the name and it seemed so appropriate it was adopted. Now it is probably the best known warplane name. 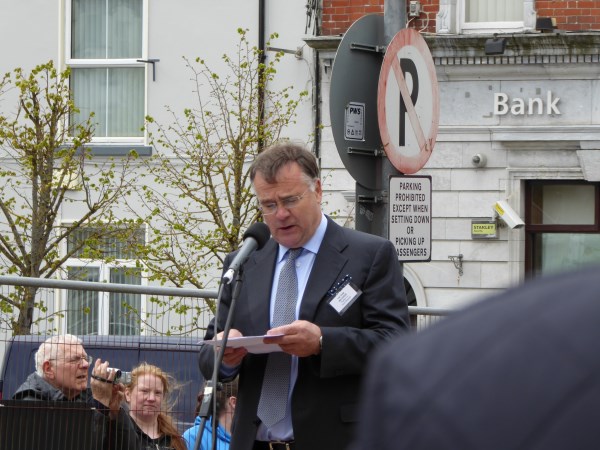 The Beamish family came to Listowel in numbers to celebrate Victor. This man is his nephew and he filled us in on the full history of his famous uncle. 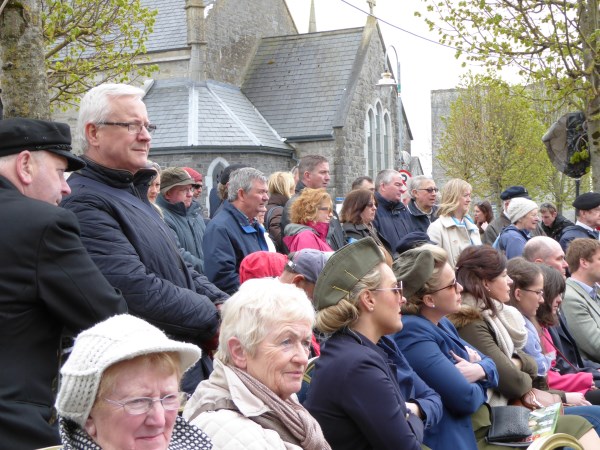 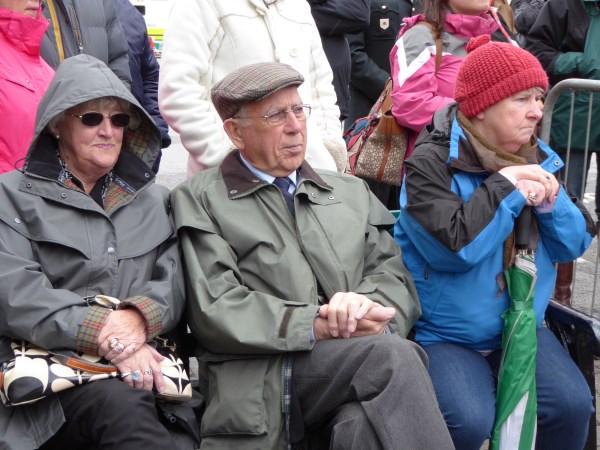 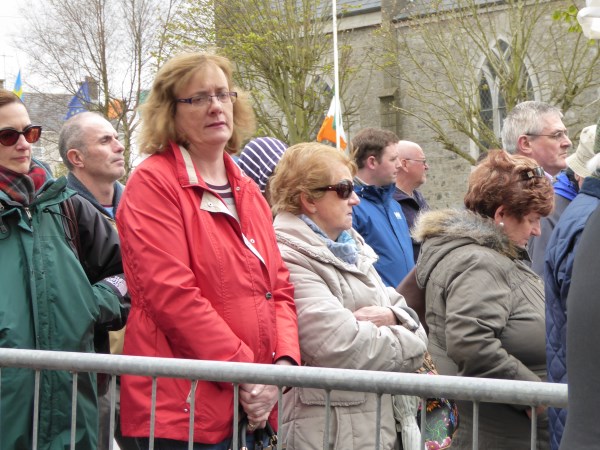 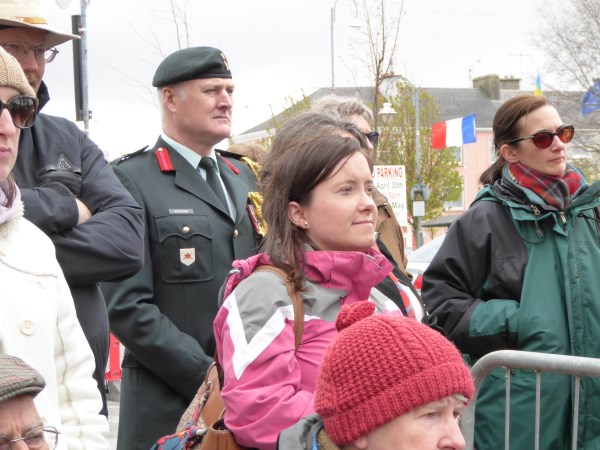 Some of the attentive audience 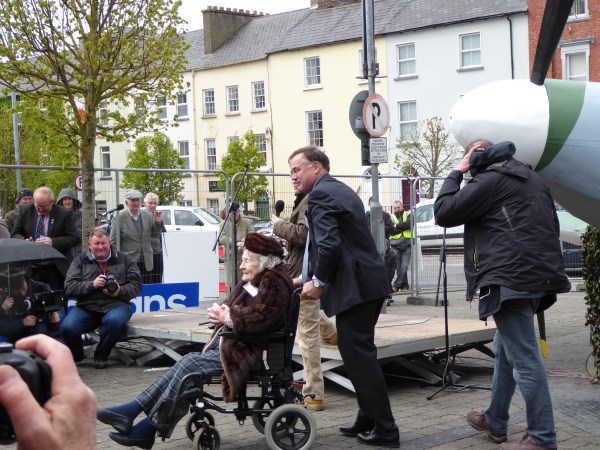 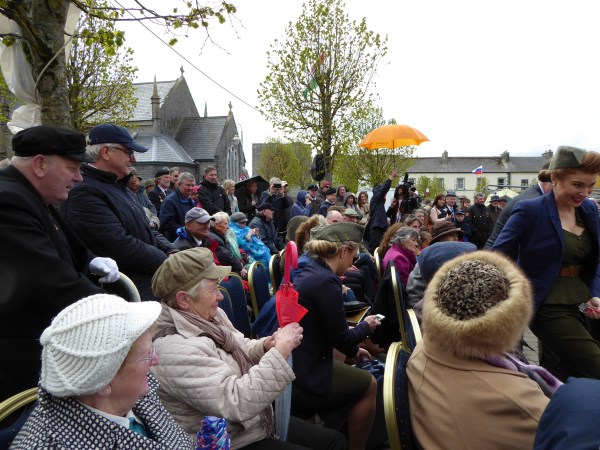 The unveiling of the replica plane was done by Victor’s widow who despite her 98 years braved the cold and rain to be there. 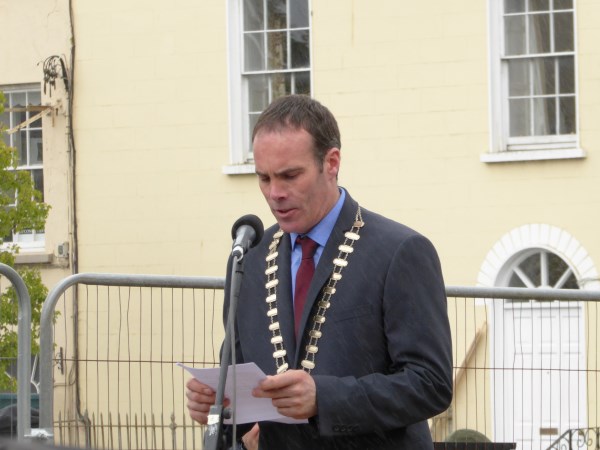 Victor Beamish came from Dunmanway in Co. Cork and the mayor of the town came to celebrate him. He reminded us that Dunmanway’s other famous son is Sam Maguire.