“I had a Hippopotamus, I kept him in a shed

And fed him upon vitamins and vegetable bread

I made him my companion on many cheery walks

And had his portrait done by a celebrity in chalk.”

The last line of this Patrick Barrington poem was running through my head all day on Thursday last.

Thereby hangs a tale. And here it is.

On Thursday I was in Tralee and I decided to pop into Siamsa Tíre because I had read in the papers about  a walk -in art initiative that they have on at the moment.

People can wander in from the street and have their likeness sketched by the renowned court artist, Mike O’Donnell and the finished works are on display in the gallery in Siamsa.

Let’s say I was a challenging subject, as much for my chatty nature, I suspect, as my lack of any colour or definition in my profile, so you will have to wait a while longer to see if he managed to “get” me.

Everyone should have their Kate Middleton moment. 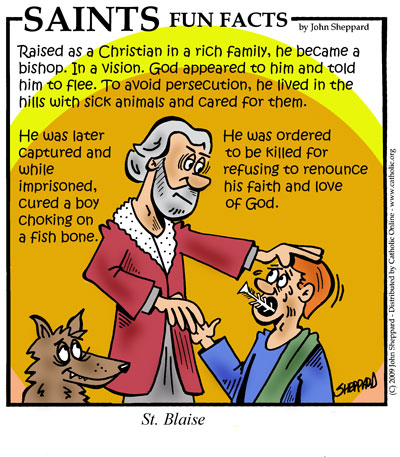 His feast day was yesterday 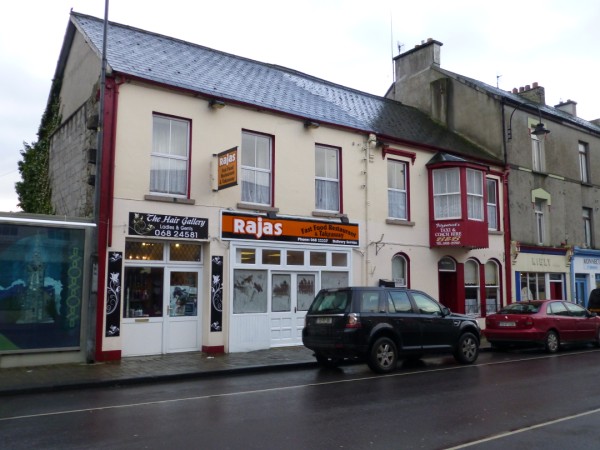 This is the newest addition to the streetscape in Church St.

While browsing through my lately acquired copy of Pres. Secondary School 1988 yearbook, I came across a short essay about  Kilmorna House. I thought it might interest my readers. 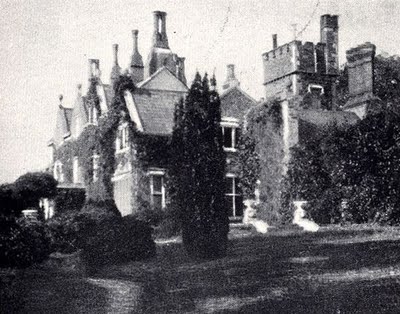 About 5 miles east of Listowel there once stood the great
Kilmorna House. It was owned by the O’Mahoneys Kerry. George O’Mahoney was step
brother to Arthur Vicars. Sir Arthur Vicars was in charge of the crown jewels
when they were stolen. In 1912.  When George O’Mahoney died. Kilmorna House and
grounds passed on to Vicars’ sister. At once she offered Vicars the place, free
of charge, for as long as he wished. Little did he know the tragedy which would follow his stay at Kilmorna House. Sir Arthur Vickers loved the house. It was everything
that could be wanted by a man who adored high society.

It stood on 600 acres of the beautiful countryside in the
deep west of Ireland. Three lodge houses
with painted roofs stood by stonewall entrances. These lodges are still
standing and are occupied by local people today. Kilmorna House was built of
brick, surfaced with smooth Kerry
Stone and, for most of the year, ivy climbed up its high walls. On the west
side of the house a walk of lime trees
paraded down to the bank of the river Feale, rich in salmon and trout
meandering and flowing through the estate. From the granite terraces to the
house, the smooth lawns sloped gently down  through shrubberies and flower
beds. The estate stretched from Shanacool Cross to Gortaglanna Cross, to the
bridge which divides Duagh parish from Knockanure. From Shanacool to Kilmorna
Station there were plantations of beech, oak and yew trees.

At the age of 53, Sir Arthur, to the surprise of many,
married Miss Gertrude Wright of Kilurry house near Castleisland.

There were
over 100 local people employed directly or indirectly by Sir Arthur, who paid
them wages above the average for this backward area of Ireland. The old people
of Kilmorna today still remember the huge party that was organised for the
local children by Sir Arthur at Christmas. He loved to ride about the
neighbouring farms on horseback. He owned the only car in the district and,
once or twice a week, he would drive to Listowel, handing out produce from the Kilmorna
gardens and orchards to needy families, Protestant and Catholic alike. His wife
kept tiny Yorkshire terriers and in the
event of the death of one of these creatures, a funeral was arranged and the
workmen were expected to dress in black and look solemn.

After the theft of the crown jewels, Sir Arthur, with bitter
experience of the unreliability of safes, had built a strong room to house his
wife’s jewels, Kilmorna’s silver ornaments, valuable books and family paintings
when he was away from the house. It was natural that wild stories spread
through the countryside amongst
uneducated peasant farmers. Could it be, asked some, that Sir Arthur really
stole the crown jewels and had hidden them in Kilmorna’s strong room? It was
thought that there may have been guns stored there also. The IRA considered him
to be a spy and informer. Despite many warnings he refused to leave his beloved
Kilmorna.

On Monday, 14 April 1921, Sir Arthur was still in bed at 10
o’clock when his wife rushed into the room to tell him that there were men with
pistols in the house. He ordered the
servants to save as many valuable things as possible. His manager, Michael
Murphy, told him the men said that they had only come to burn the house and
that no one would be harmed.

By this time the army was on its way from Listowel, alerted
by a message from Kilmorna Railway Station. The soldiers wasted precious
minutes in a chase that was fruitless. In those minutes, Sir Arthur stood
under the guns of the three men from the North Kerry Flying Column, his back
pressed against a beech tree. It was there at 10.30 that he was shot three
times in the chest and neck and twice in the head. The house had been burnt
down as the men had run through it with blankets soaked in petrol.

The army wondered what might remain in the smoking ruins of
Kilmorna so they blew open the strong room to find nothing.  It had been empty
all the time..

The O’Mahoney’s Of Kerry called in lawyers to formulate a claim for compensation against
the British government, valuing Kilmorna House at around £15,000. From Listowel, people came to gaze at the
great black ruin. Their children played with the dismembered pieces of suits of
armour they found lying on the terrace. Some wandered amongst the tiny
headstones of Lady Vicars’ canine cemetery but mostly they stood looking
silently at the devastation before them.

All that remains today in Kilmorna is Parnell’s tree – an
oak tree was planted by Parnell 67 years ago. He said that he hoped that we
would have Home Rule in Ireland before the magpies built their nests in the
tree.

Do read the latest post. It’s very short but it will set you thinking about animals and our relationship with them. 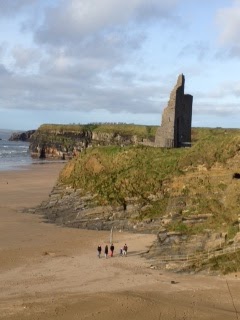 If you missed the programme,  Bóithrín na Smaointe  (literally the road of thoughts but usually translated as  reminiscing) about Listowel on TG4 on Thursday night,  the link is here.

On Saturday, 79 walkers turned up for the walk along the old Abbeyfeale railway track. It was a lovely day for walking. The photos are Jessica Hilliard’s. There is still a little bit of sorting out to do with local farmers and rights of way but hopefully that will be sorted shortly and we can all enjoy this great amenity. 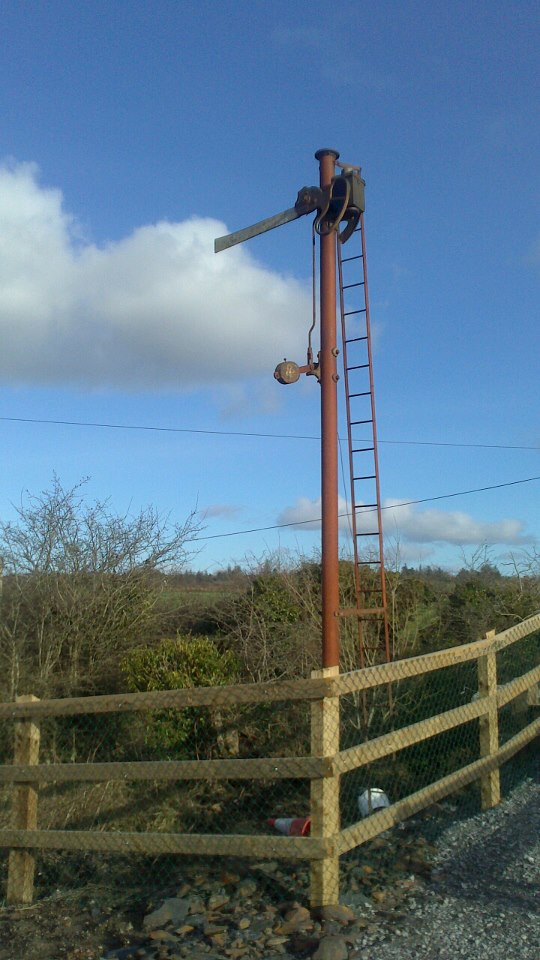 The old train signal is left as a reminder of the route’s former use. 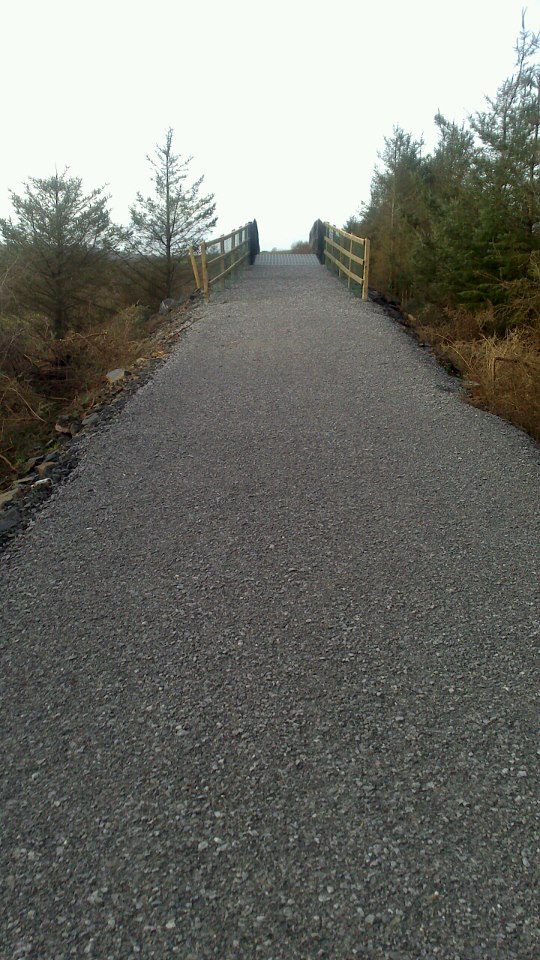 Perfect surface on the new walk/cycleway. 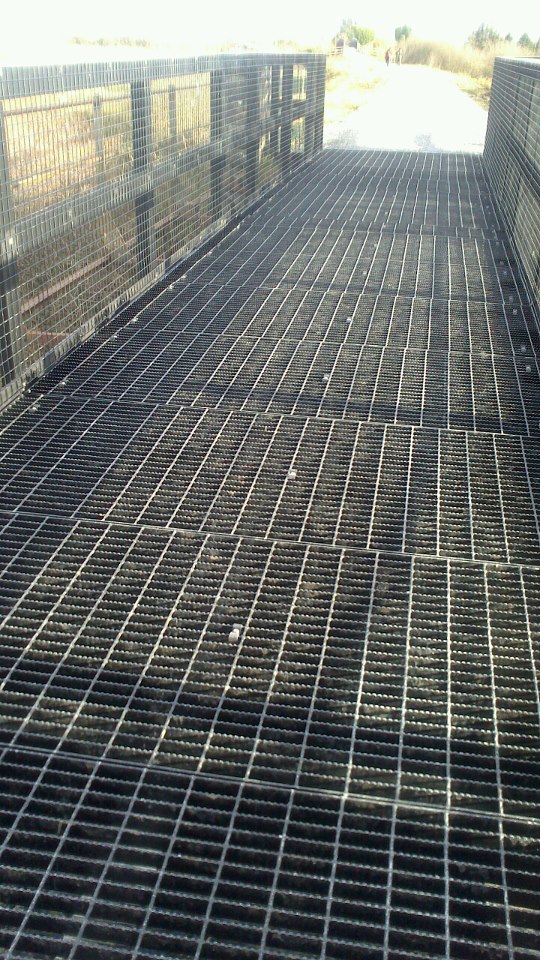 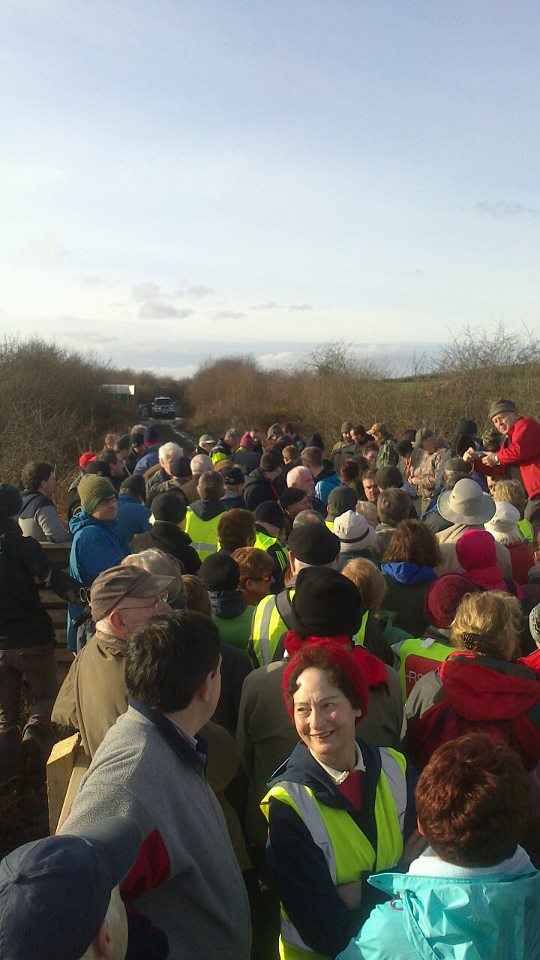 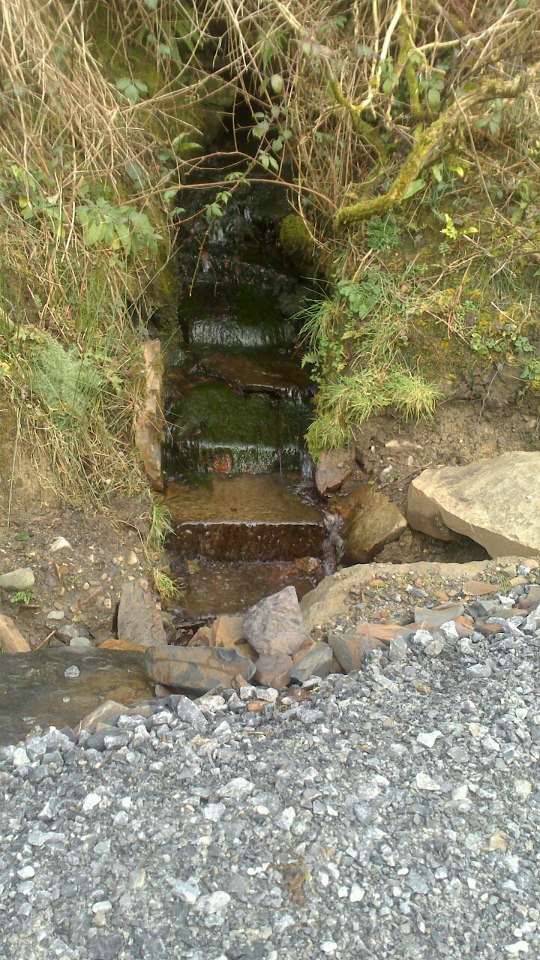 An old step-down drain beside the track. 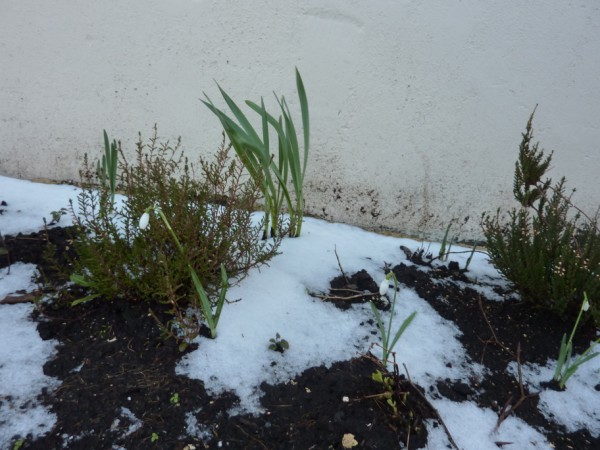 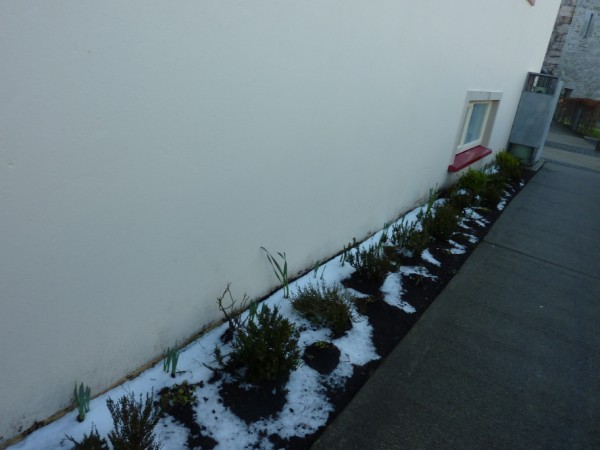 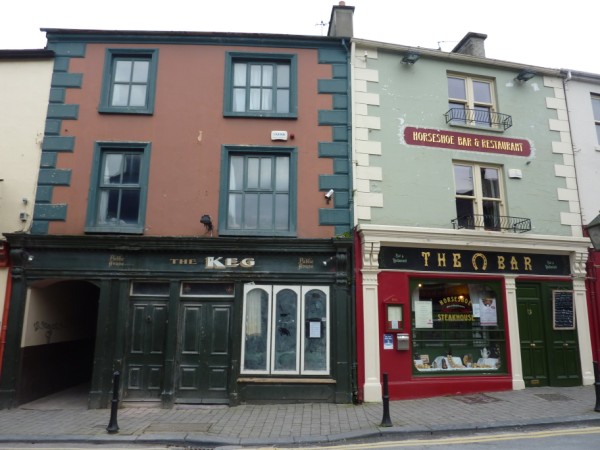