This year the procession left St. Michael’s after 11.00 a.m. mass, travelled up Cahirdown, down the John B. Keane Rd. and ended with hymns and benediction in Ballygologue Park. The weather was glorious. 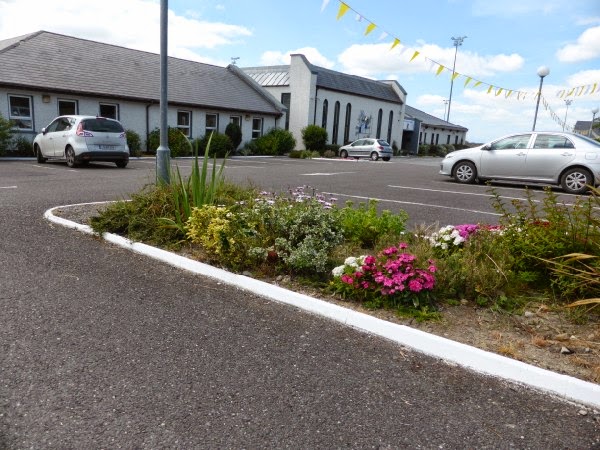 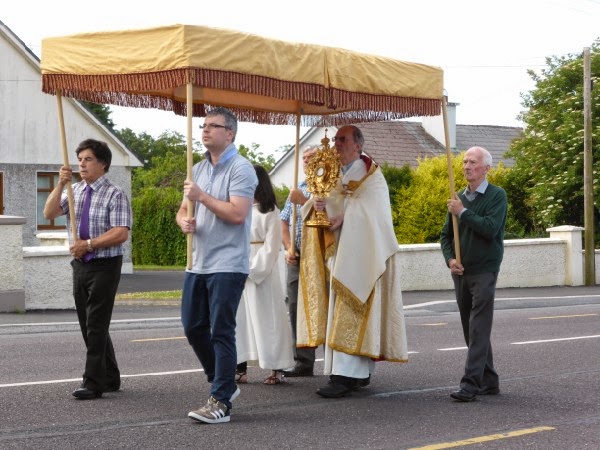 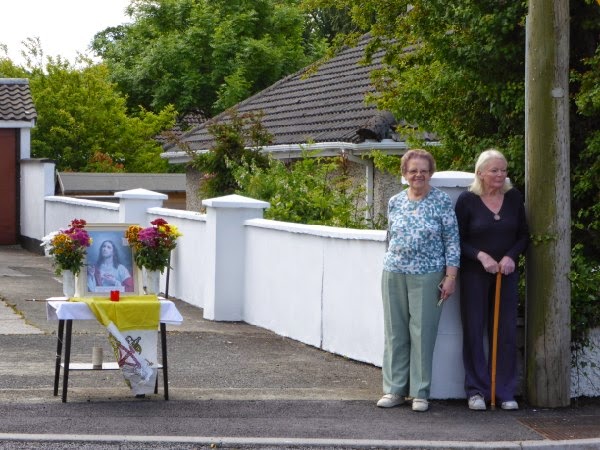 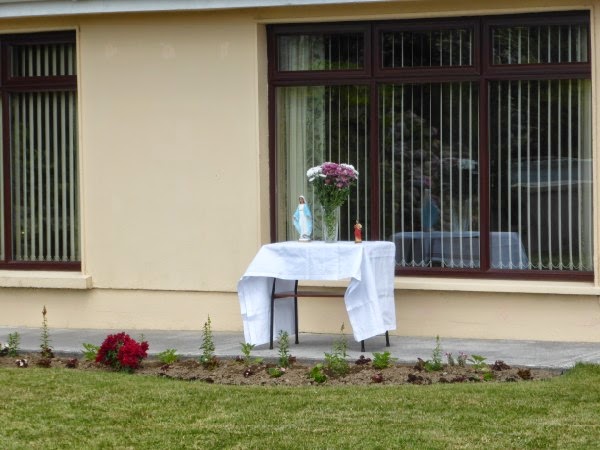 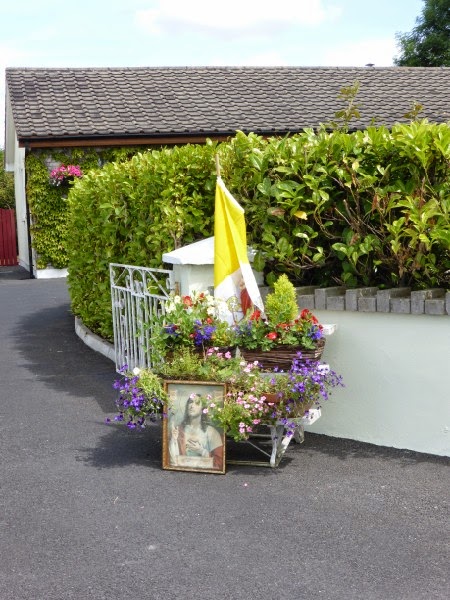 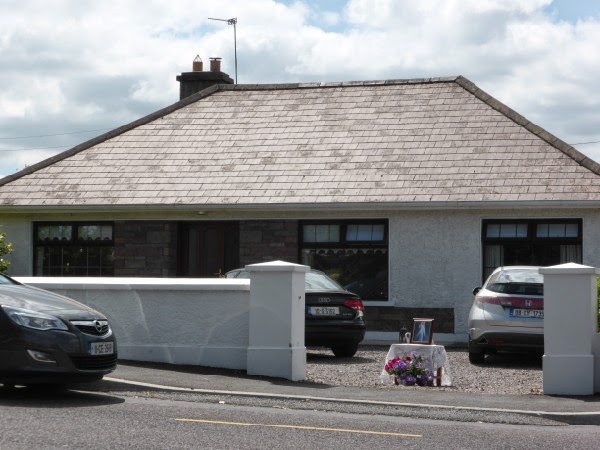 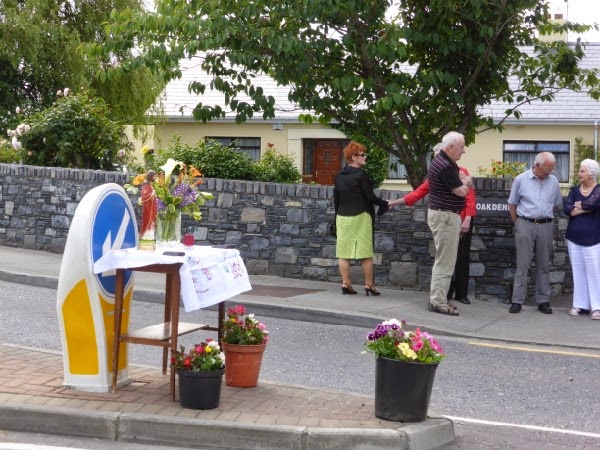 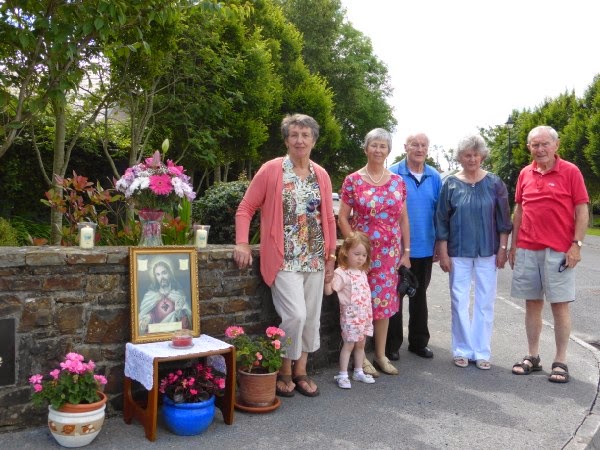 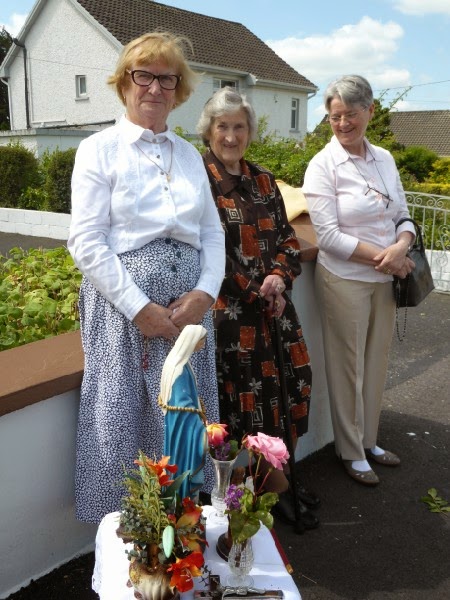 The people of Cahirdown made a great effort, erecting altars and coming out to stand and show respect. 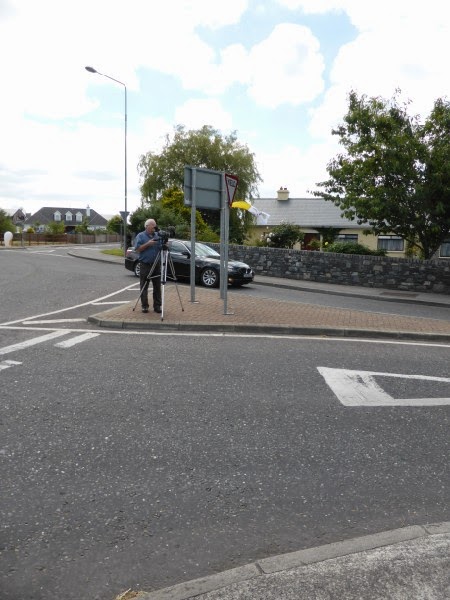 Charles Nolan was at the island by the roundabout, capturing wonderful memories of the event. 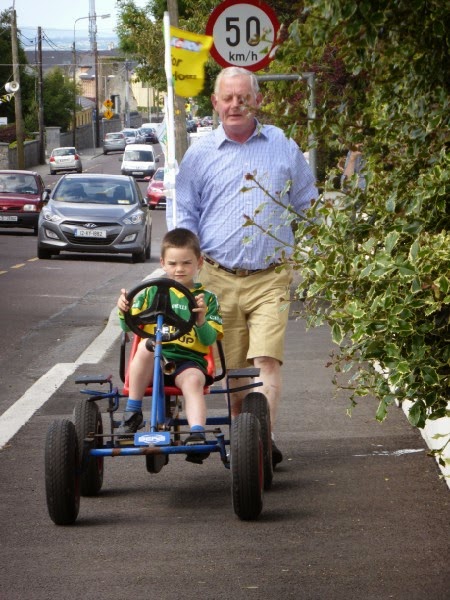 Seán Moriarty and grandson making every effort to get there on time. 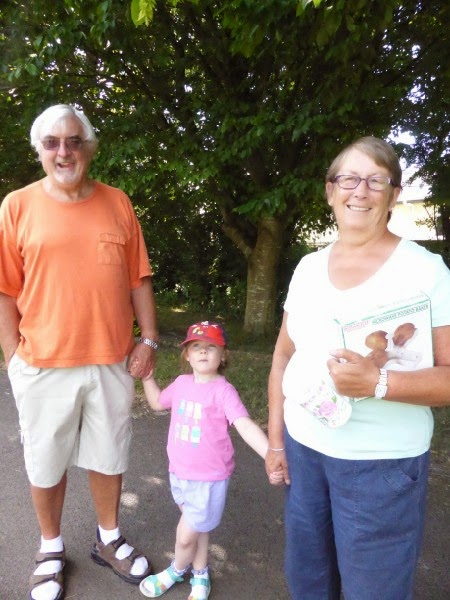 In the park on Sunday I met Lilly taking her grandparents for a walk. 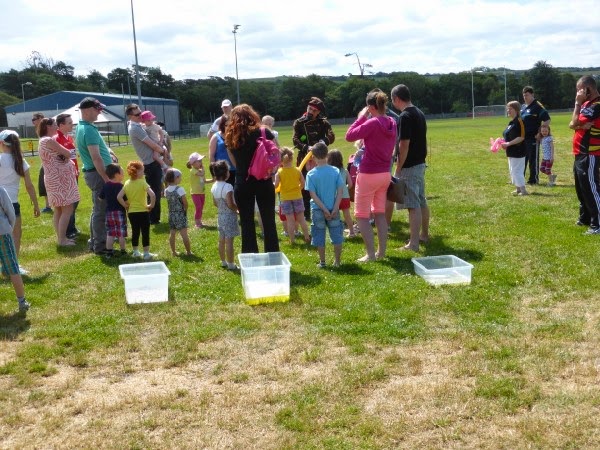 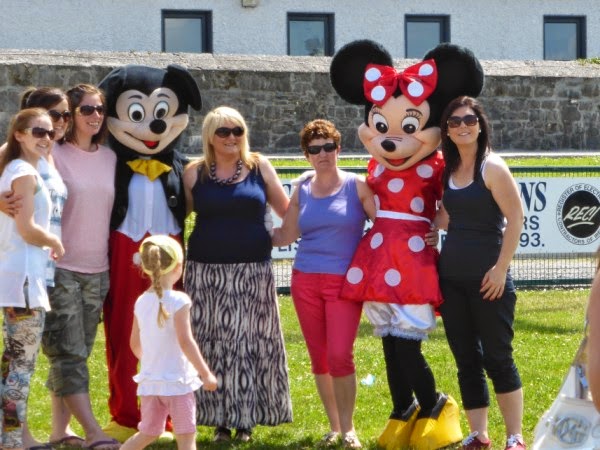 In the Emmetts pitch,  Captain Jack Sparrow was twisting balloons into animal shapes and Mickey and Minnie Mouse were posing for photos. I have no idea what it was all in aid of. 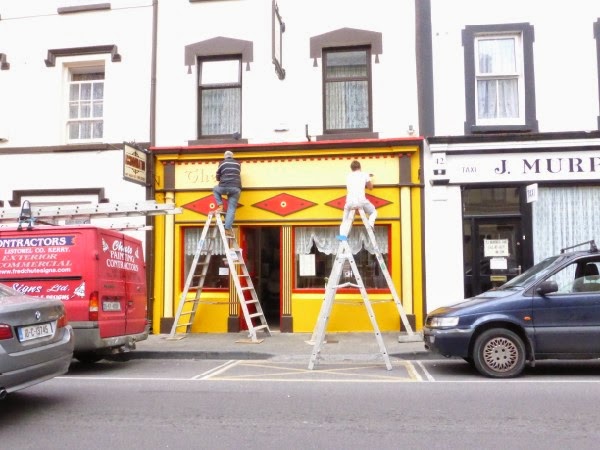 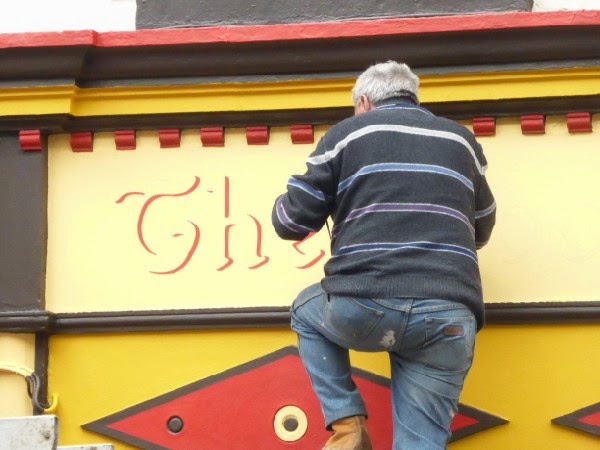 The Coffee Nook is next to be painted. 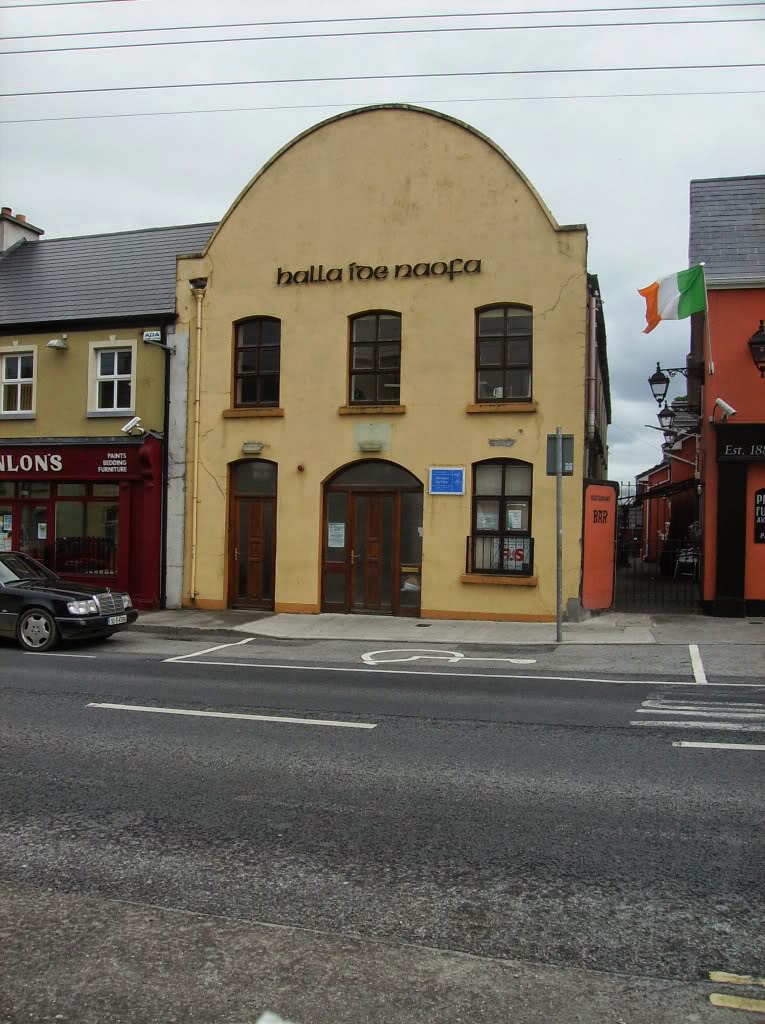 St. Ita’s Hall was originally known as the Parochial Hall, Abbeyfeale  It was officially opened on New Year’s Night 1928.  Fund-raising for the Hall was organised by Canon Jeremiah Murphy, who had been appointed P.P. of Abbeyfeale in  April 1924.  The building of the Hall was a co-operative effort, all involved giving their services free.  This new Hall replaced the Temperance Hall, which was burned by The Black & Tans.  In the downstairs area the late Mr. Jim Kelly and his sister Anna commenced their Post Primary School, later to become St. Ita’s College in a new location.

Presently the Hall is a hive of activity – Legion of Mary, Bereavement Support, West Limerick Community Development, Parents’ & Toddler Groups and many others. In recognition of Abbeyfeale’s proud association with the Irish Language the name over the main door reads “Halla Íde Naofa” 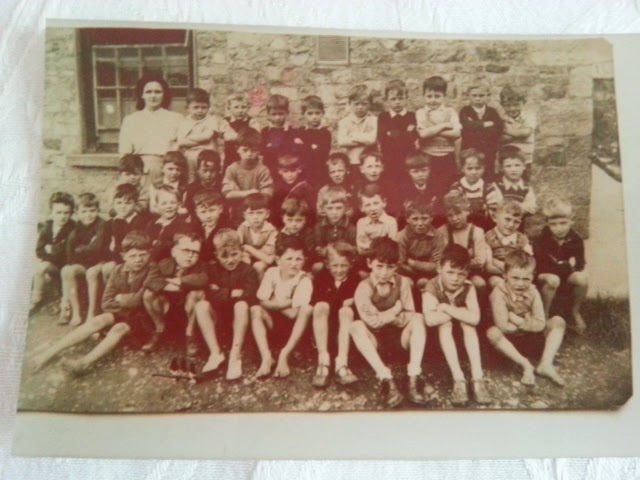 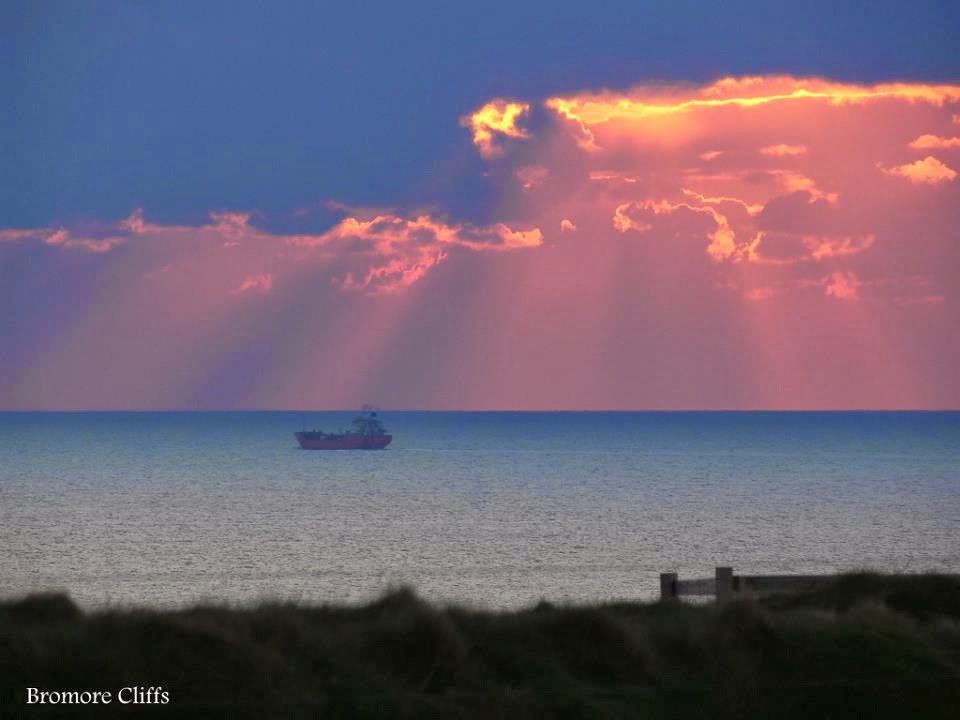 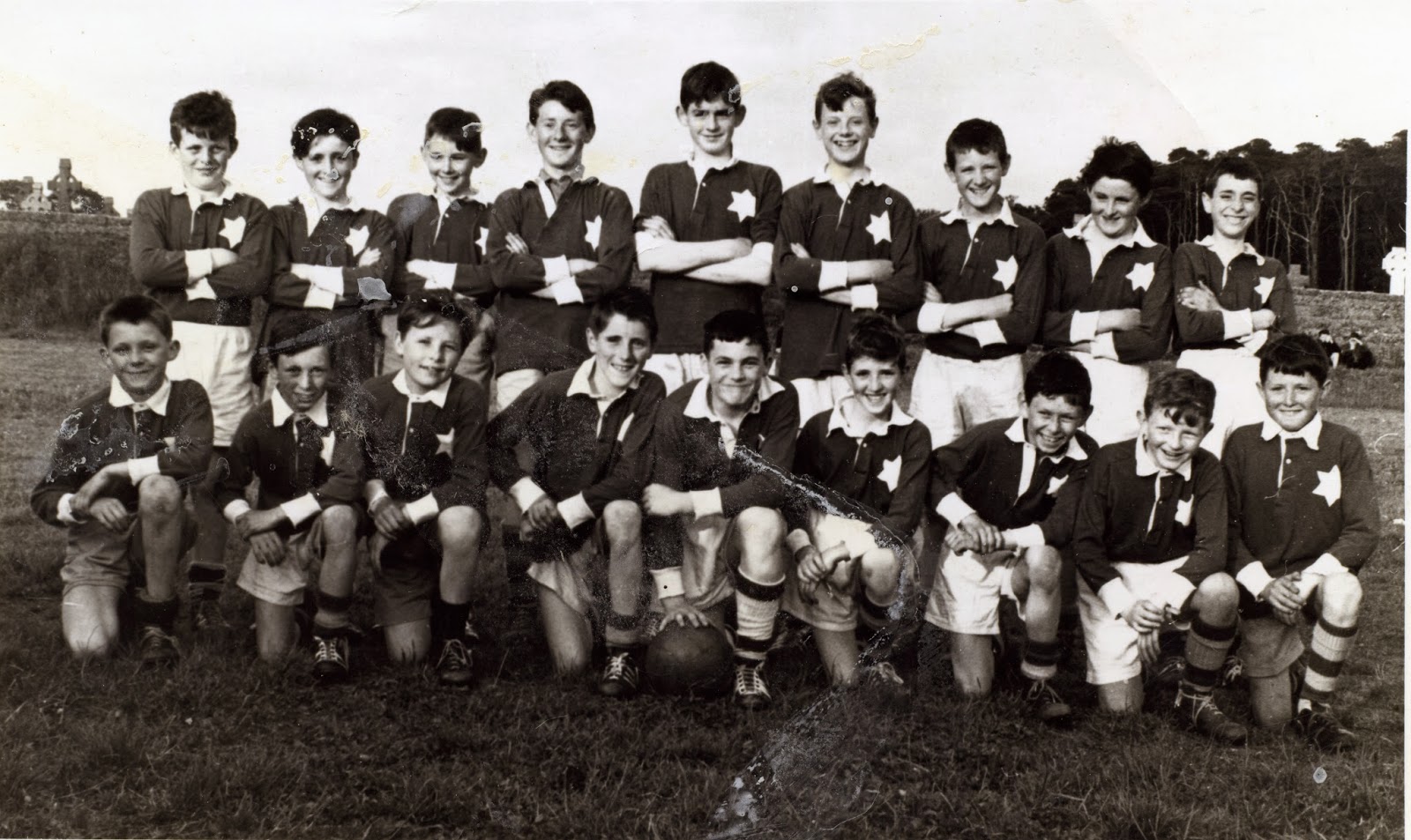 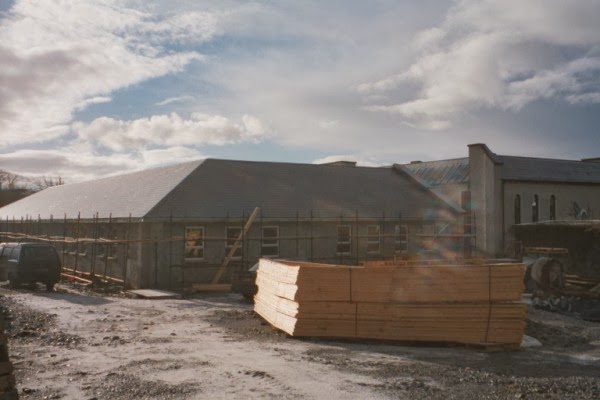 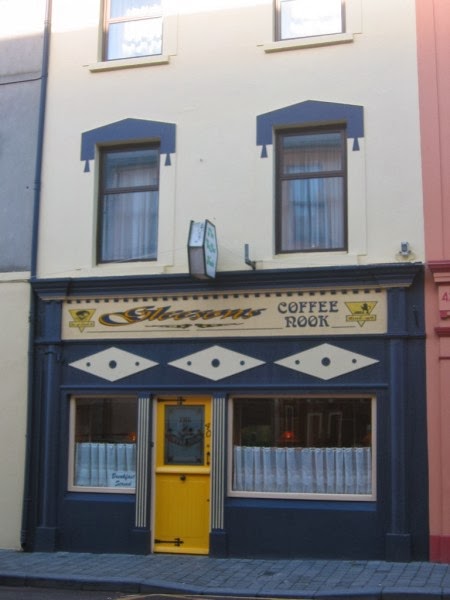 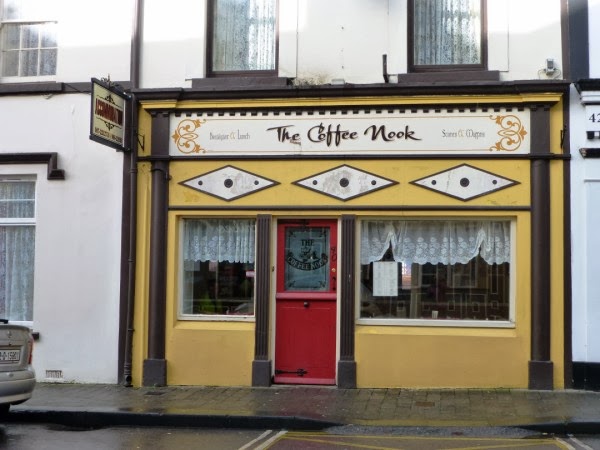 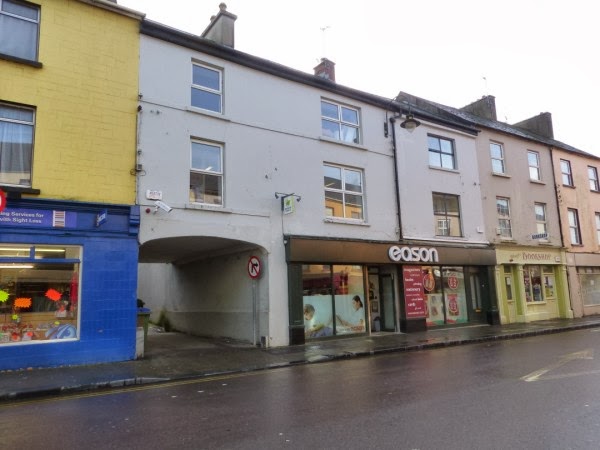 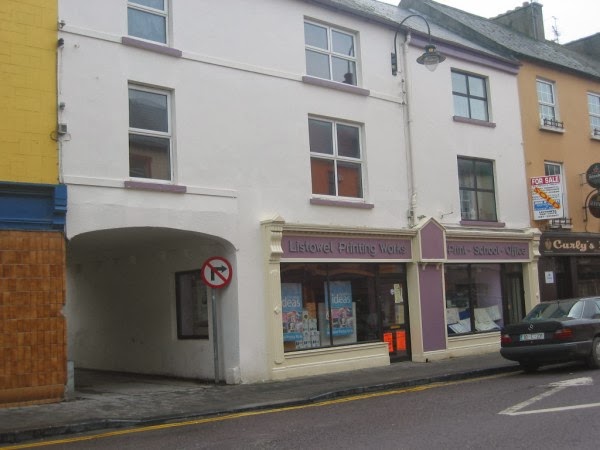 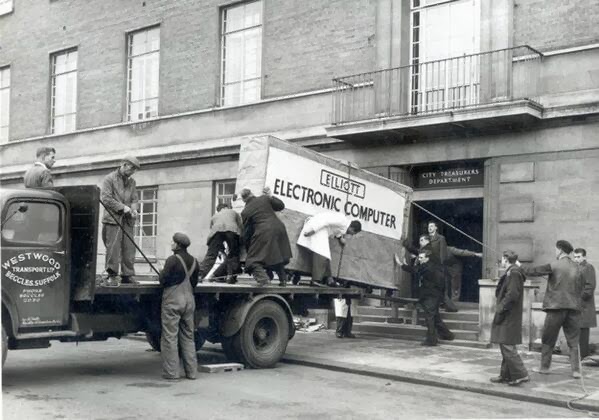