Juvenile Tennis in the 1980s, Frank Greaney’s Garage and 1975 pantomime 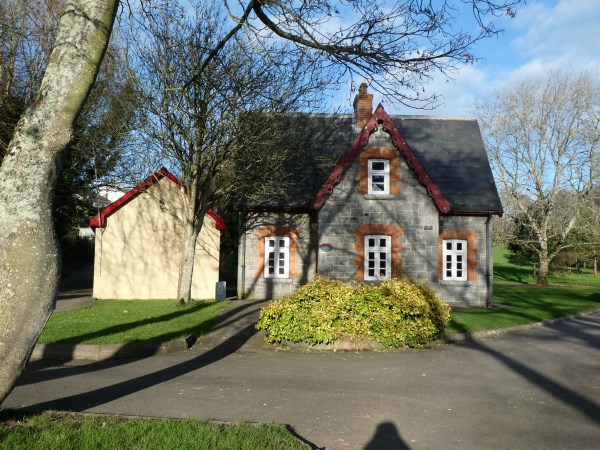 The Dandy Lodge in Listowel Town Park in January 2019 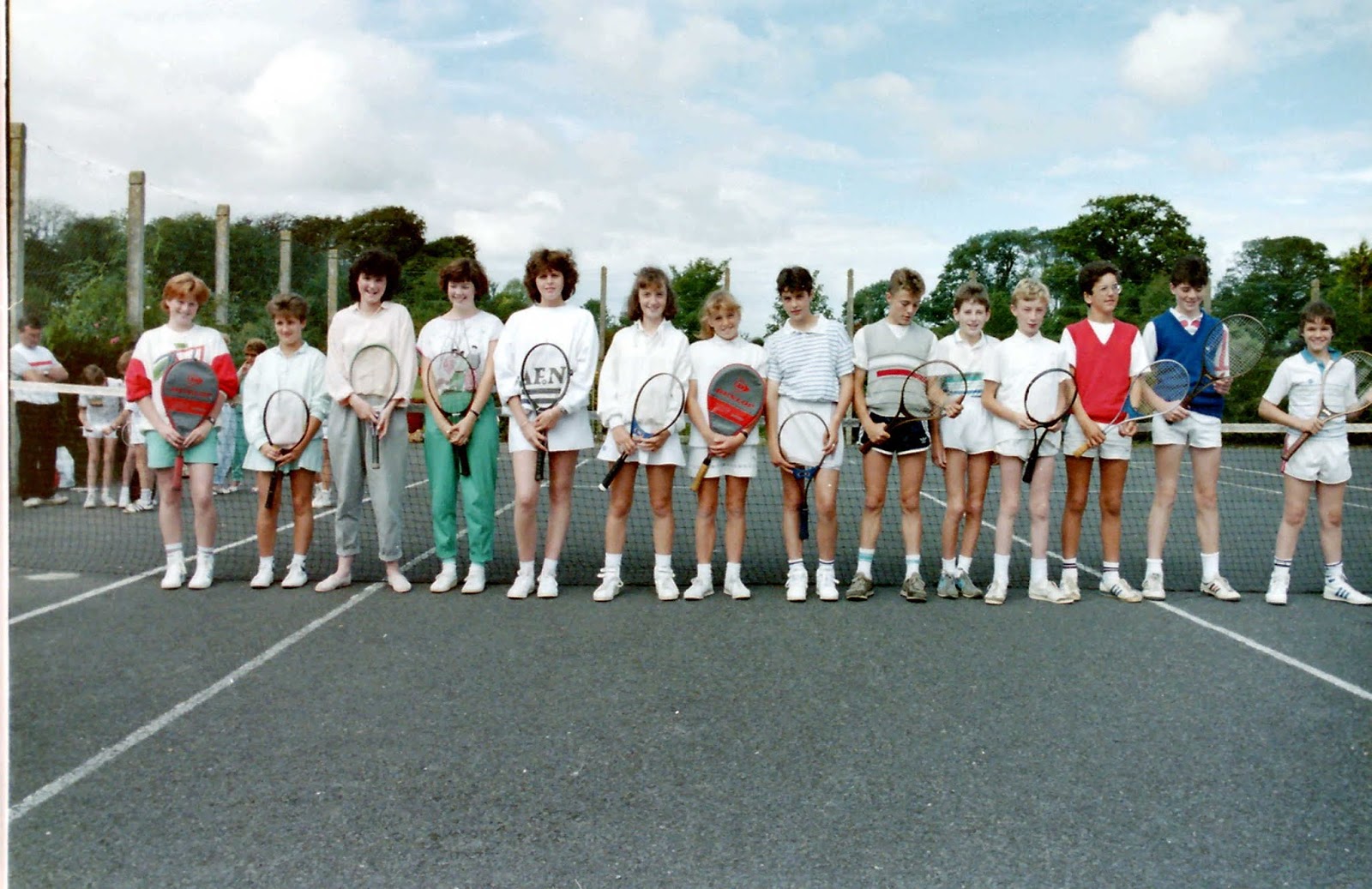 Do you spot yourself in this photo?

Do you remember that day or other great days on the tennis courts?

We’d love to hear from you. 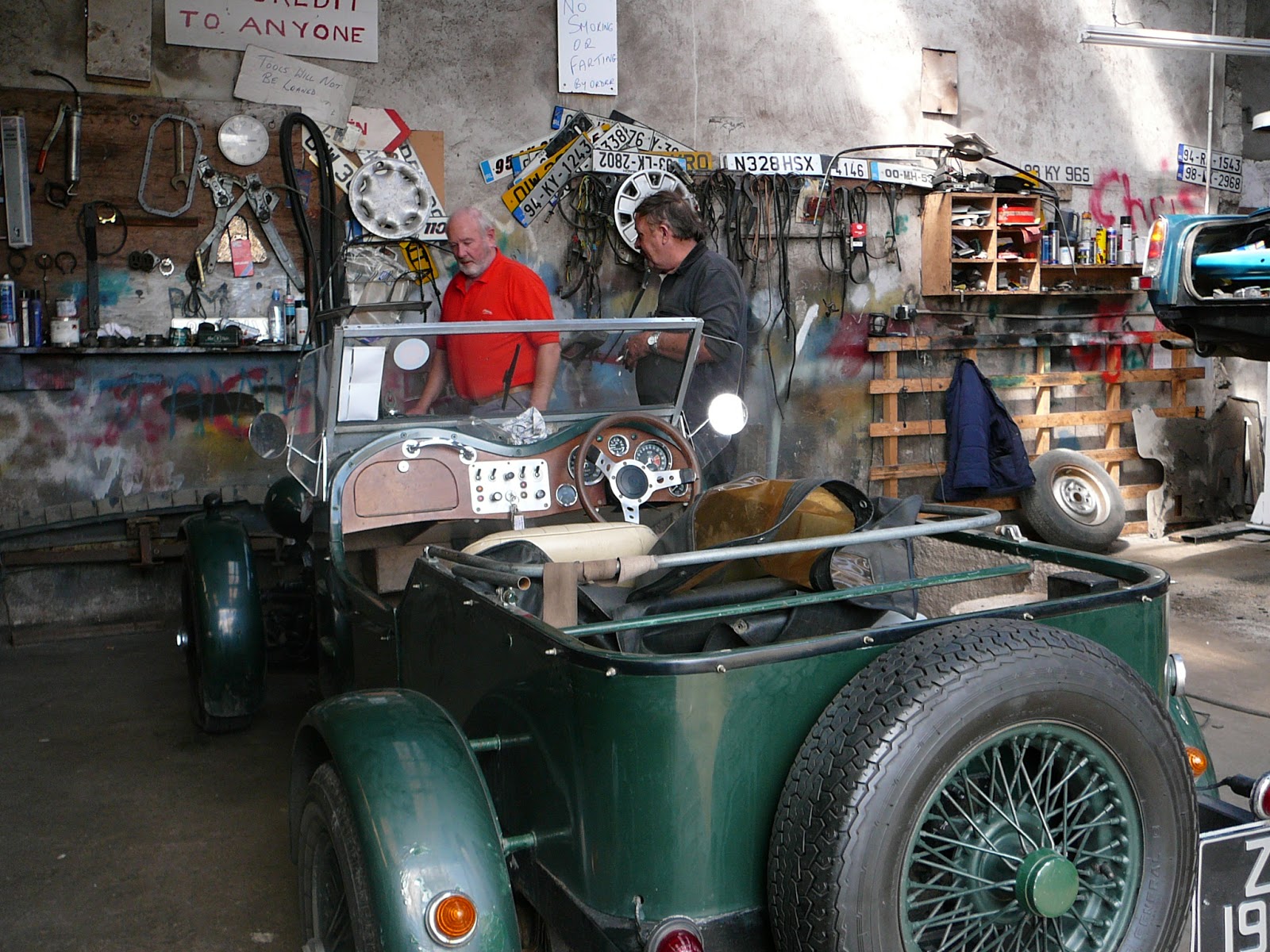 Frank and Jim R.I.P. were great mechanics. Their love of cars and their knowledge of how they worked saw them offer a great service to us in Listowel for many years.

I don’t think today’s computerised everything would be able to diagnose what needed to be done to this car. 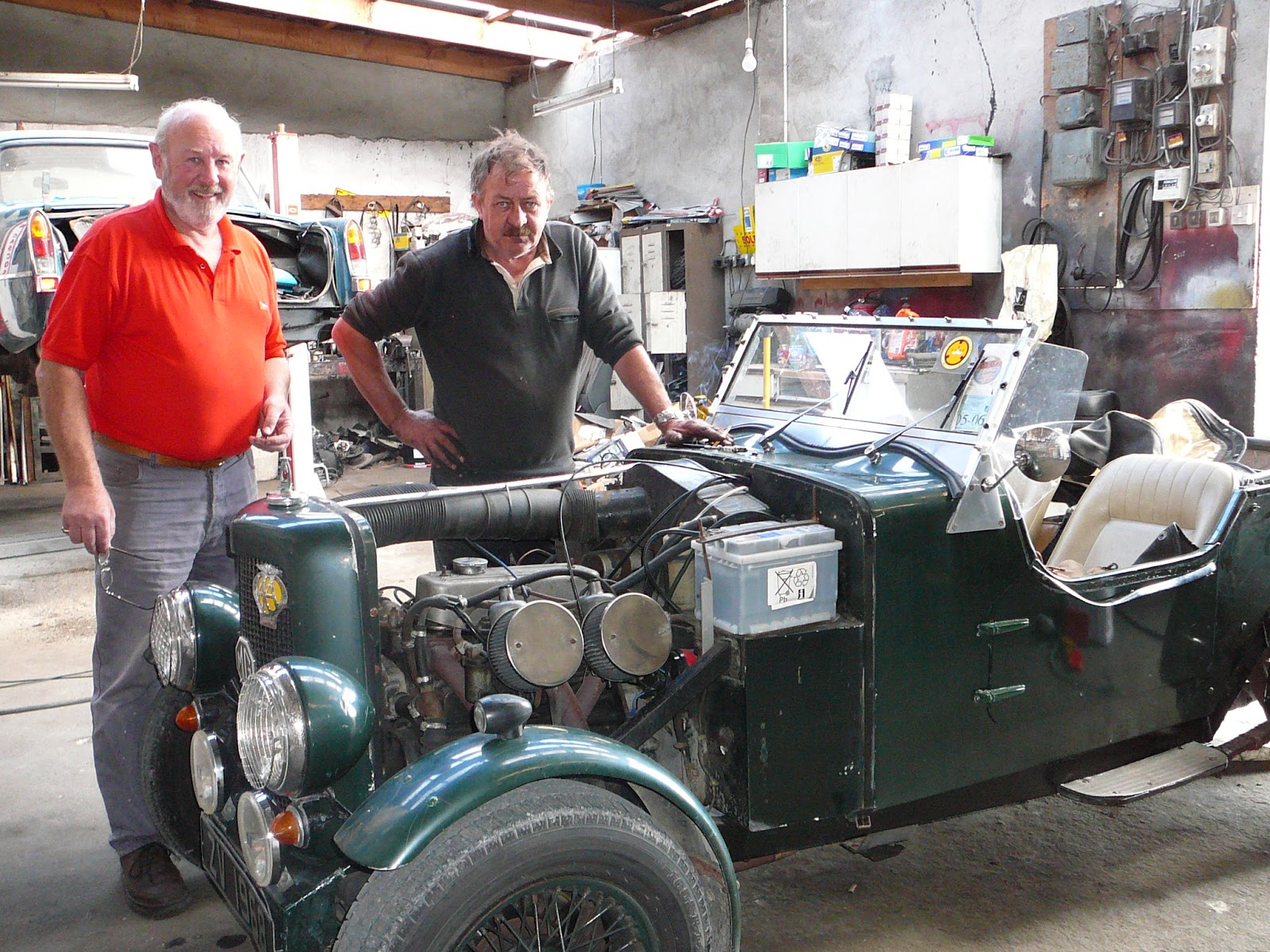 The Panto, The Old Folks Home and the Day Centre 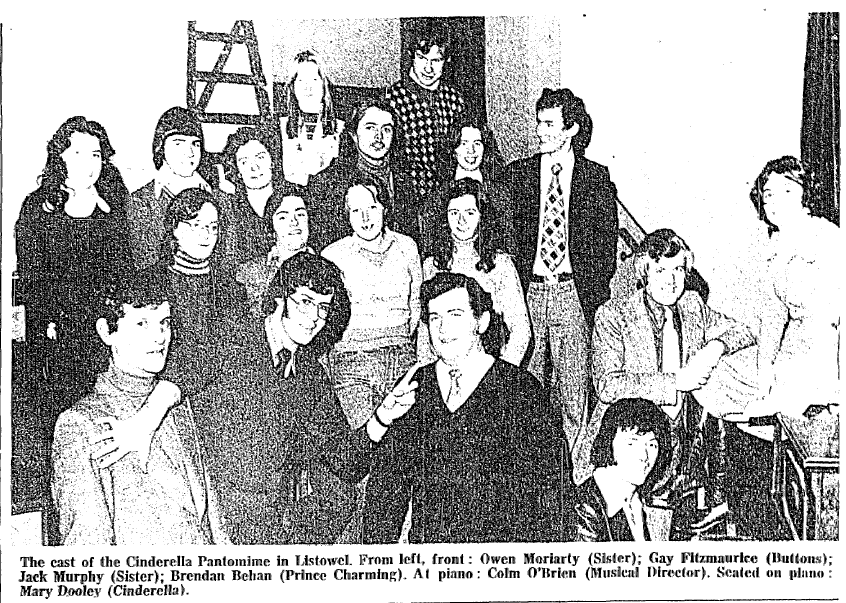 Dave O’Sullivan found this great photo of the cast of the 1975 pantomime. There are only a few names. Please tell us who the others are. 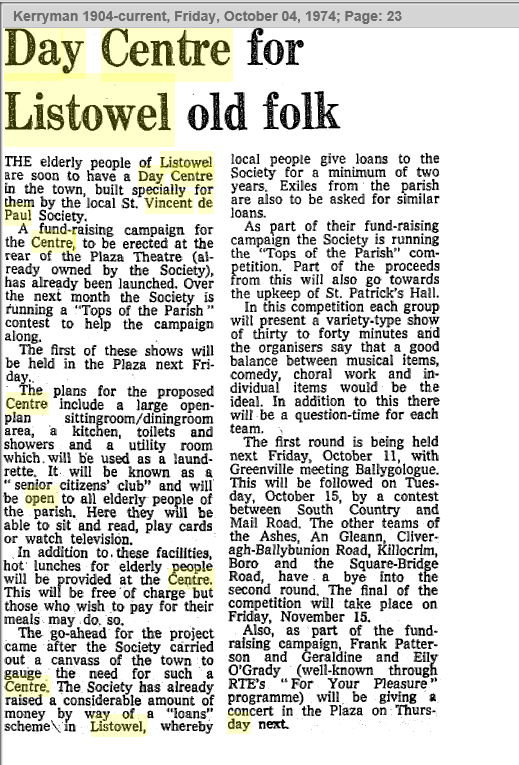 Yes, he is Irish and Proud of his Roots 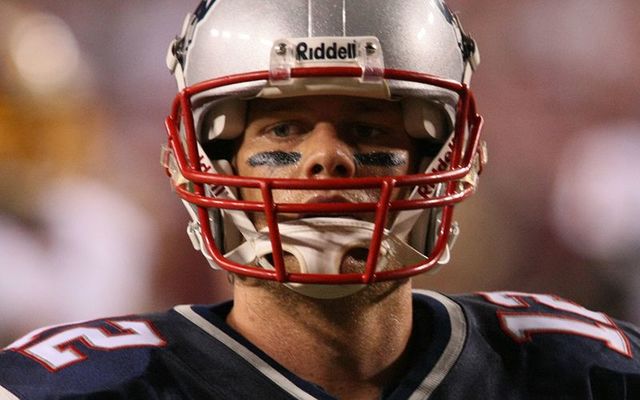 My U.S. followers will immediately recognise this colourful New England Patriot. He is quarterback ,Tom Brady and he was one of the stars of Sunday evening’s victory which sees his team into the Super Bowl.

Brady’s Irish roots are in Cork {maternal) and Cavan (paternal)

Water Safety Week 1960 in Listowel, Daithi at the Races and Scituate 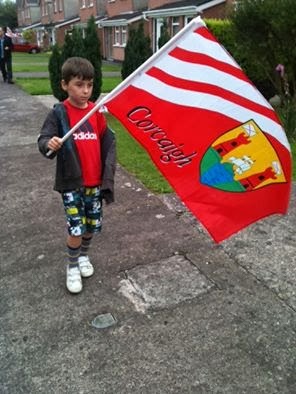 ( We’ll live to fight another day) 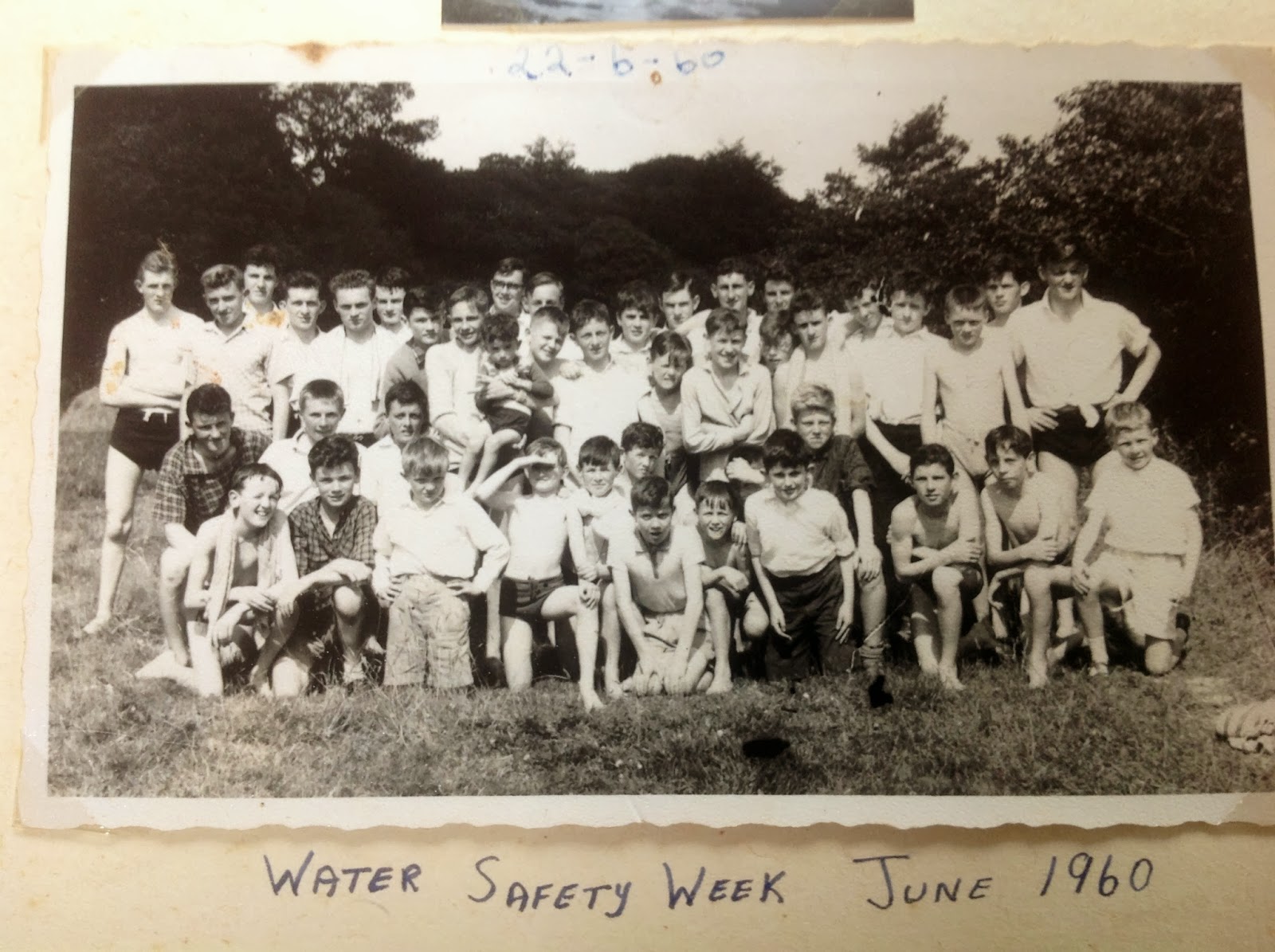 According to the caption on this photo kindly shared with us by Maura MacConnell, these youngsters were participating in Water Safety Week 1960. Looks like half the town was there. As they say on Crimecall ” it’s a very clear image” so get naming.

Everywhere I looked on Ladies Day 2013 I seemed to see Daithí OSé. 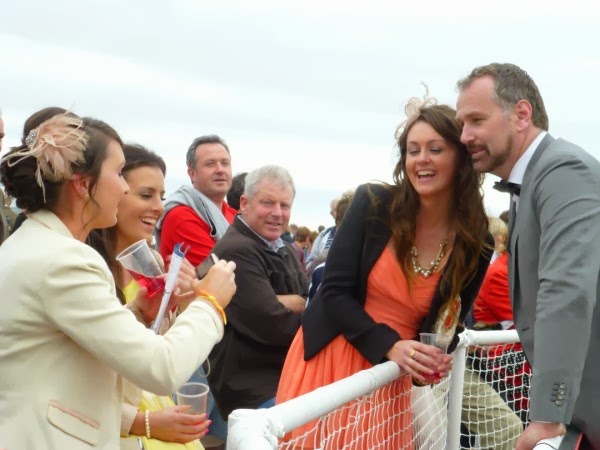 Daithi flirting with the girls and posing for a picture 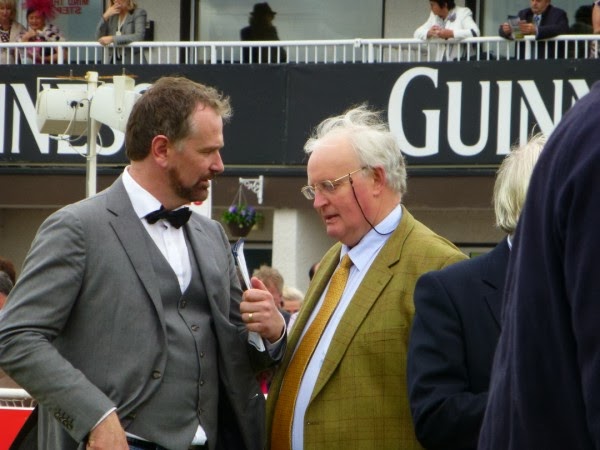 Fraternising with the horsey crowd and picking up tips. 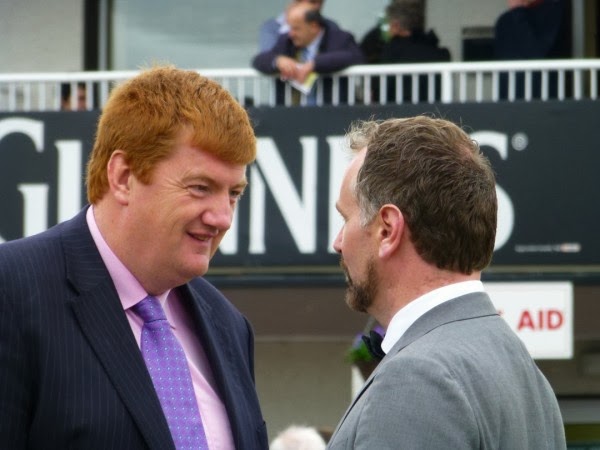 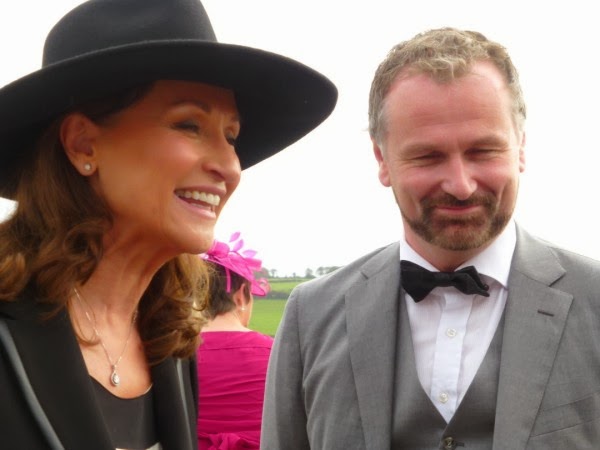 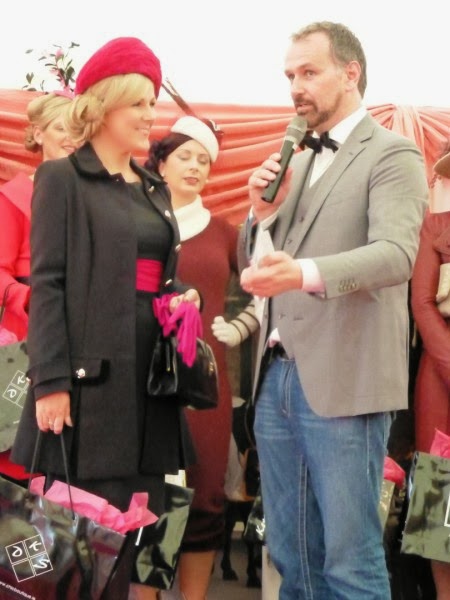 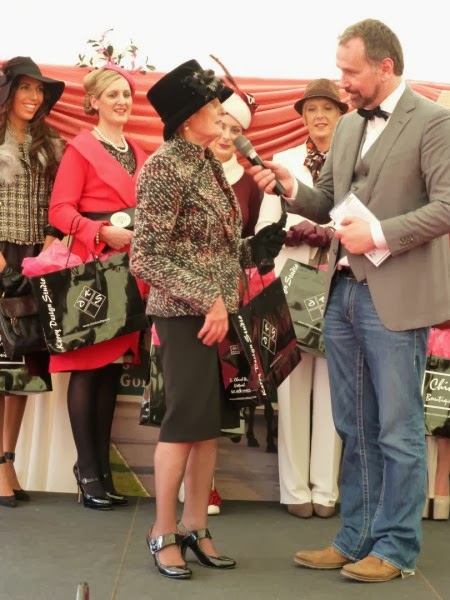 Interviewing the final 15 in The Best Dressed Lady contest.

So
which is the most Irish town in America?

The answer to this question is Scituate, according to a story in Irish Central.

Have you ever heard of it?

Scituate
30 miles from Boston is home to the highest population density of Irish
Americans in the U.S.

In
the latest census data  almost 50 percent of residents there are of Irish
decent. It is one of a cluster of towns on Boston’s South Shore  that
Irish  have colonized. At least 44 percent of the population in Braintree,
Hull, Marshfield, Avon, Pembroke, and Milton claim Irish ancestry
also.according to the U.S. Census Bureau.

But
some folks disputed our figures.

Namely
the folks in Breezy Point, New York and Spring Lake New Jersey begged to differ
— both claiming the title.

At
first glance it appeared they had a case……

Breezy
Point has the highest numbers of  Irish according to  the census, at
60.3. But the problem is the beautiful area on the outskirts of Rockaway in
Queens is not a proper incorporated town.

It
is actually a massive co-operative combining  three smaller areas.

In
1962 the residents purchased 500 acres of land from the government at below
value cost and  the community became a co-operative.

The
Census Bureau says only that it has the highest number of Irish per zip code,
not that it is the largest town with Irish population.

So
Scituate fends off that challenge.

Now
Spring Lake New Jersey is also claiming the prize and indeed the US census for
2000 awards them that title — or does it?

Like
Breezy Point, Spring Lake is an ocean community that swells with vacationers.
during the summer.

It
is famous for the shark attacks in 1916 that killed four victims and
later inspired Peter Benchley to write ‘Jaws.’

On
the Irish front  the census in 2000  said that 39 per cent of the
population was of Irish extraction.

So
Scituate wins that too.

And
keeps its title as most Irish town in America.

Adding
insult to injury for New York and New Jersey six other towns in Massachusetts
have a larger Irish population.

No
wonder quarterback Tom Brady is so popular here. 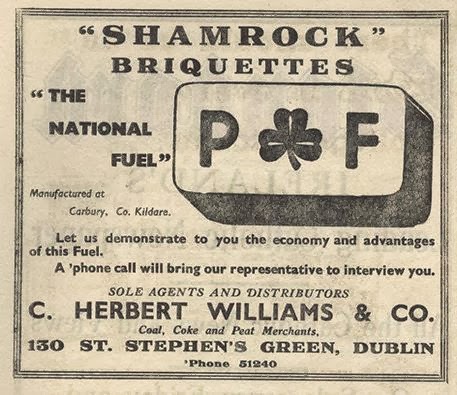 This is a 1937 ad for briquettes. The P and F referred to is the Peat Fuel Company.  The prospect of a representative coming to interview one sounds a bit daunting.

The Peat Fuel Company closed in 1939 and Lullymore briquette factory was re-opened by the Turf Development Board in 1940 due to the fuel shortage created by the war.

The above link is to the promotional video from Louise, Chloe and the gang at Xistance Youth Café. Their project is called Picture my World and it is a 2014 calendar of beautiful photographs. But this is a calendar with a difference. It has all the contact details for support services for young people in crisis.

The calendar will be delivered free to every young person attending a second level school in Kerry. The thinking behind the calendar idea is that while you might lose a business card or a scrap of paper with a phone number, if you hang a calendar on your wall it will be there at hand if you need help.