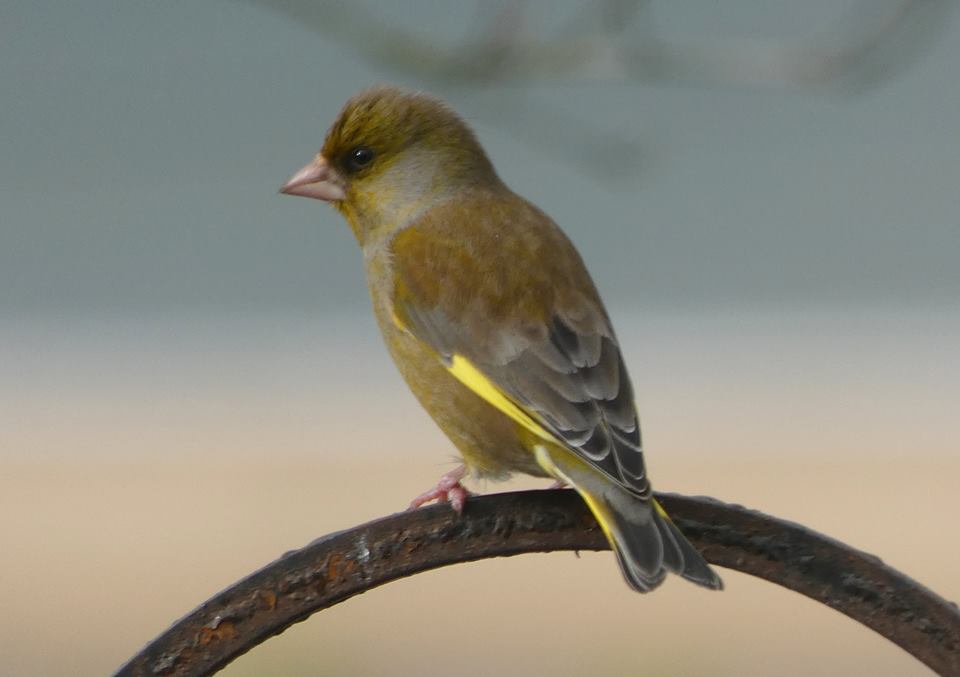 Blow away the Cobwebs on Monday

Come walk with us in Lovely Listowel

Beginning at 11am on
Monday 17th April from The Seanchai Centre in Listowel Square, this morning walk
will take you around the beautiful and resourceful River Feale. You will see
and hear some dramatised stories, poems and excerpts from the plays of
Listowel’s literary giants such as Bryan MacMahon, John B. Keane, Dan Keane,
Maurice Walsh, Gabriel Fitzmaurice, Brendan Kennelly, Billy Keane and many
more.

The walk is free, and
will begin with the opening of an open art exhibition by local artists both
professional and amateur followed by a brief introduction to the walk. Along
the walk we will be entertained with short performances by local actors. After
the walk, we will return to the Seanchai Centre for complimentary tea &
coffee. 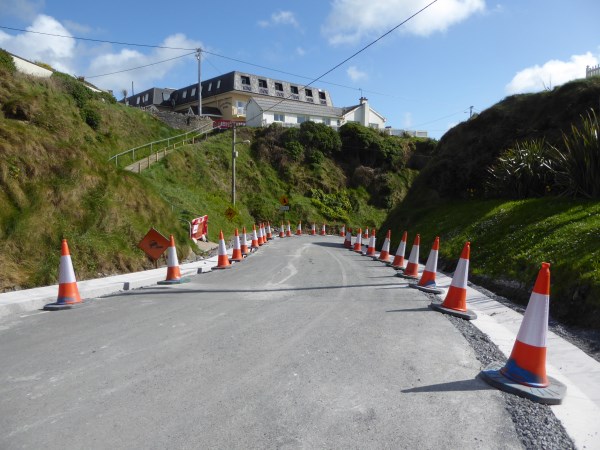 This is the Glin Road, the road to the Ladies’ Beach in early April 2017. As I made my way to the Cliff Walk on April 1,  I met some hard working Tidy Townspeople. They were busy decorating a spot for their recycling bins. 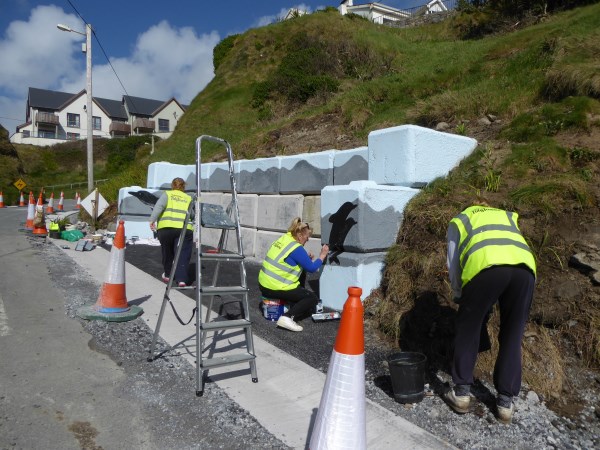 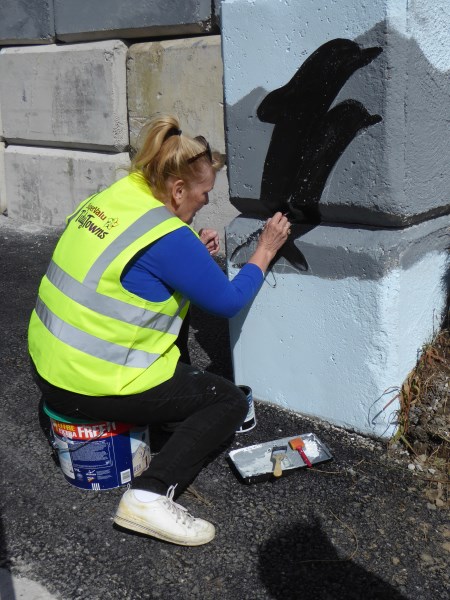 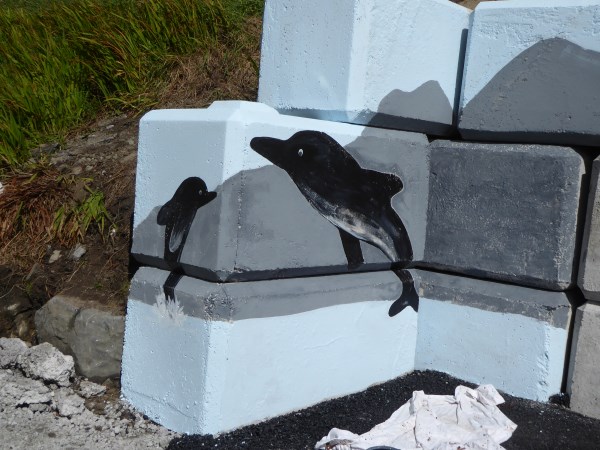 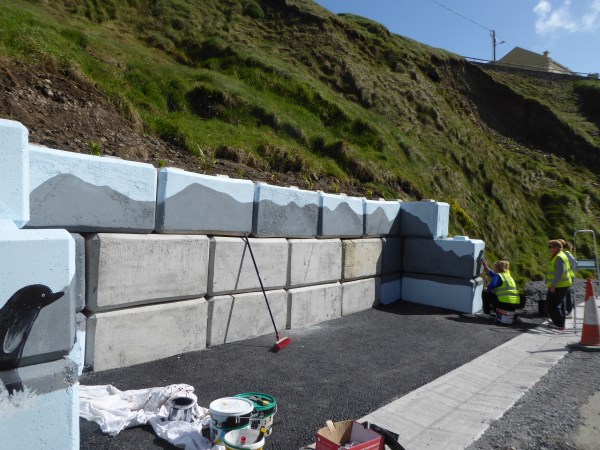 Up on the cliff I met some Listowel people 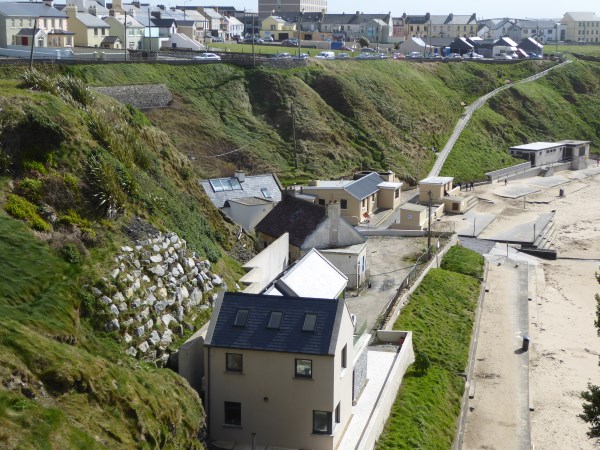 The view from the cliff 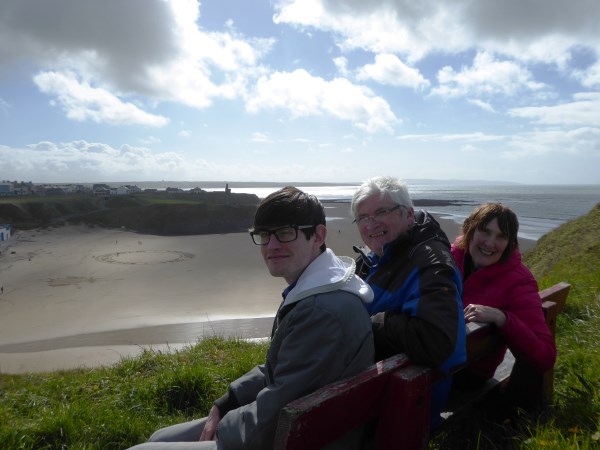 The Molyneaux family were enjoying the sunshine. 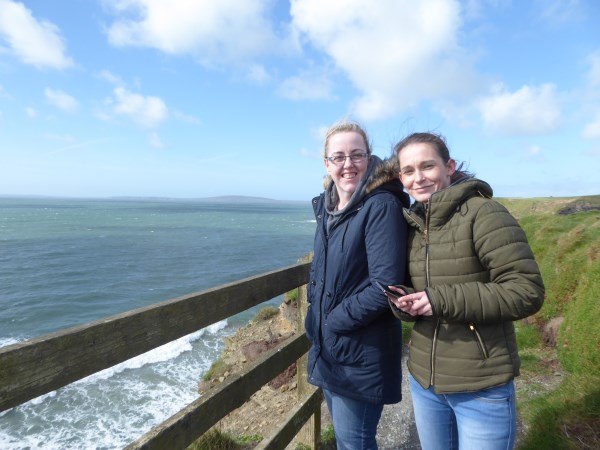 I met two of my past pupils who were enjoying a stroll and photographing some wild birds. They photographed this wild bird too for my first appearance on Instagram. 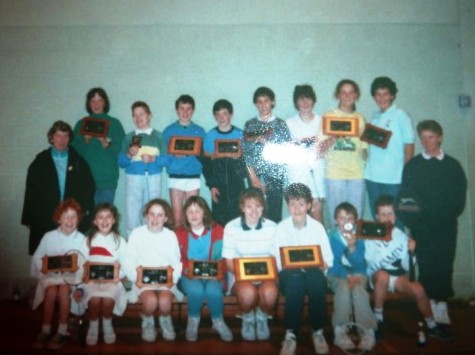 Kerry GAA has lost a stalwart 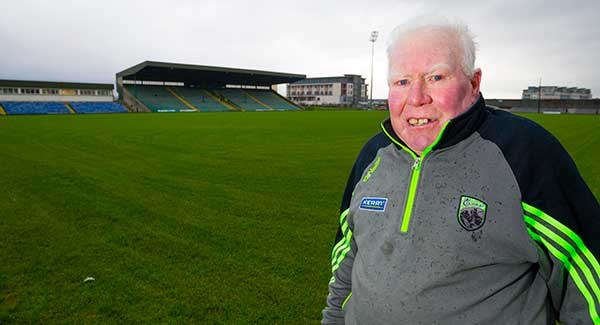 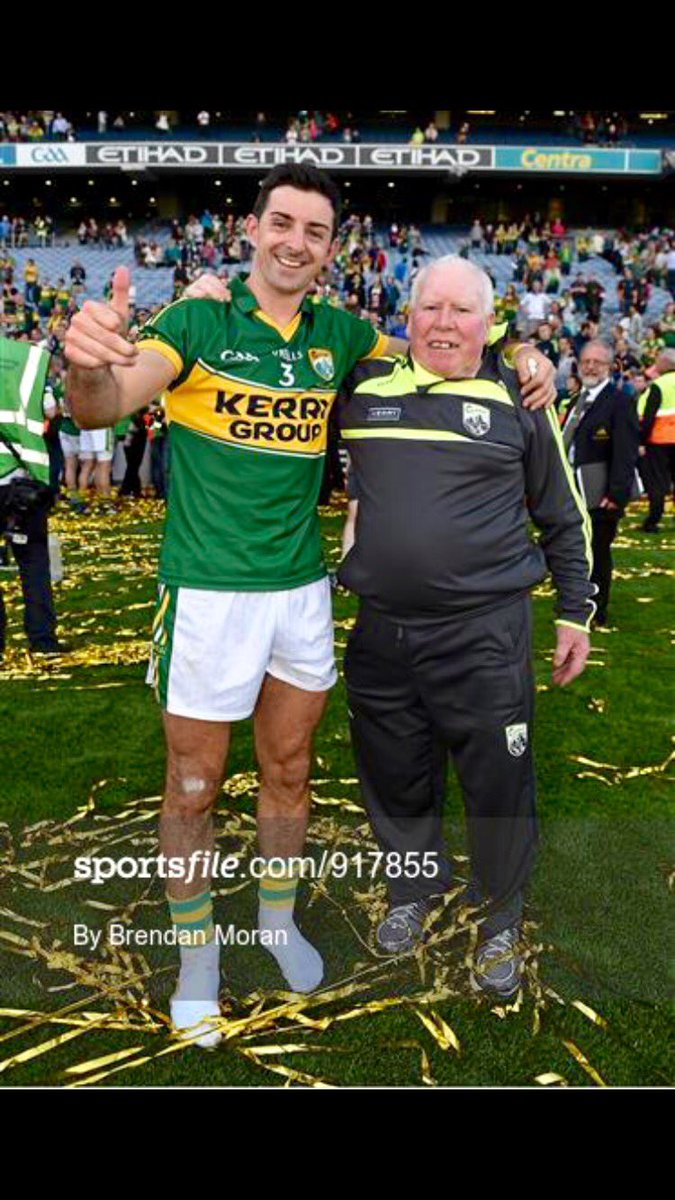 Photos from the internet

“Vince Linnane epitomised everything great about the GAA, a giant among men, the dressing room will not be the same… RIP my great friend.” Aidan O’Mahony

Saddened to hear of the passing of Vincent Linnane. He gave me my first and last Kerry jersey. RIP my friend Colm Cooper

Vincent Linnane who passed away peacefully on April 11 2017 was the very best of loyal servants of the game. He was groundsman at Austin Stack Park and kitman for the Kerry senior football team. Kerry was his passion, his hobby and his job. He will be missed.