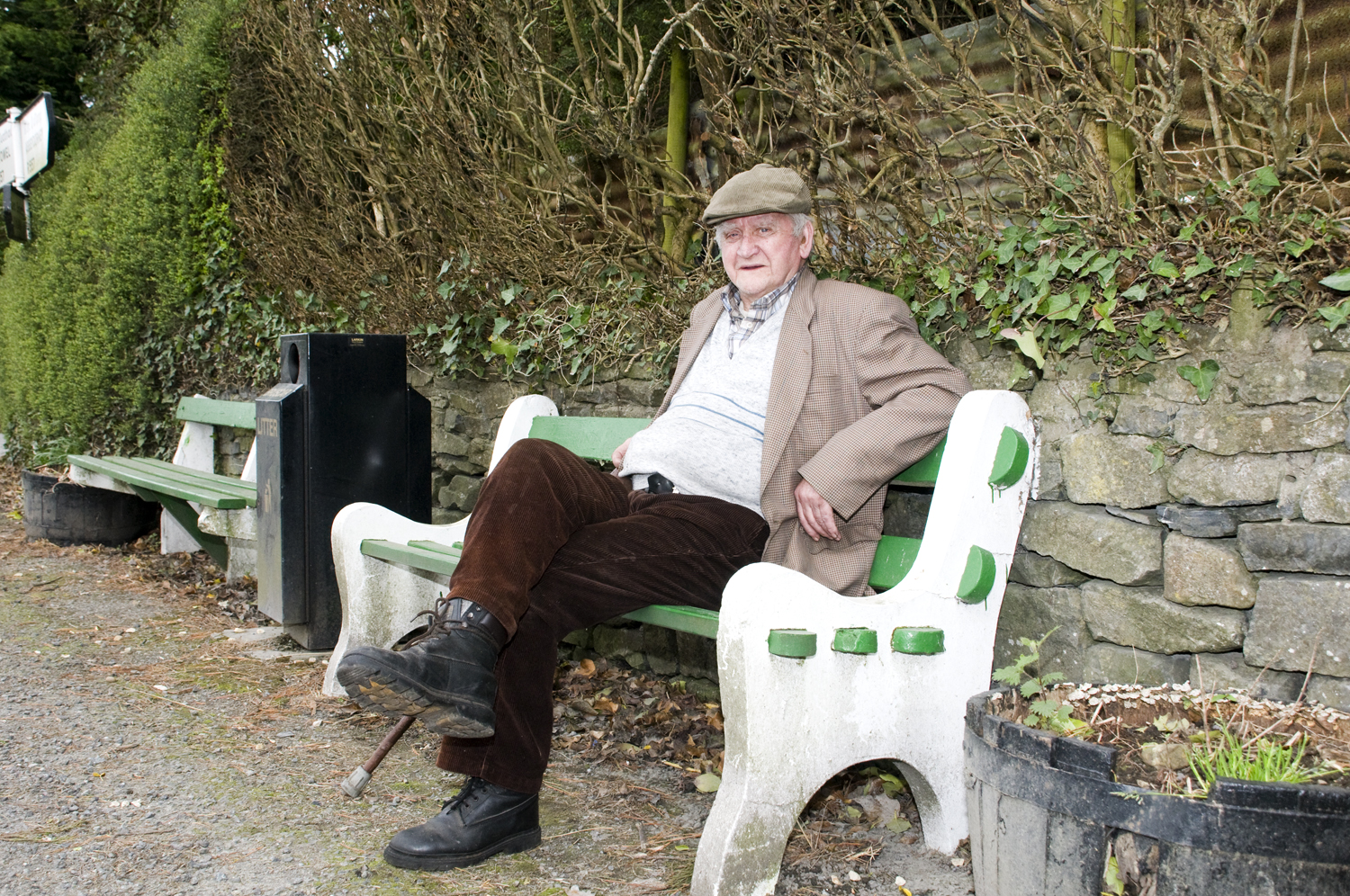 I’m leaving you a bit of reading to do while I am away on family business.

I hope that, when I get back at the weekend, my inbox will be bulging with more Listowel connected stories to share.

We, in North Kerry Reaching Out,  are now on Facebook. Be sure to “like” us and leave us a message.