A Bike, Carriage Arches, “Consumption” in 1913 and Ballydonoghue grotto 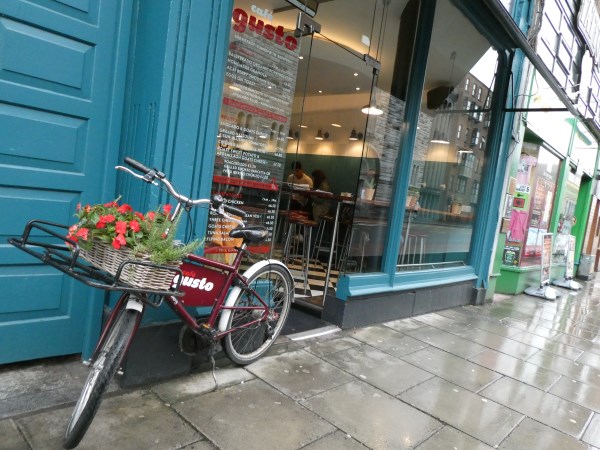 This article from The Kerry Sentinel of March 12 1913 describes some of Bibiana Foran’s work for the promotion of women’s health in her role as Lady Guardian.

Mrs B Foran, P.L.G, Listowel, and Hon Secretary of the Listowel branch of the Women’s National Health Association, and official lecturer under that association, continues the able lectures which she commenced some months ago with much ability and success.

The lecturer who, perhaps, is one of the most popular and, at the same time, practical exponent of the ideas of noble Association with which she is and has been associated from its establishment, has met with hearty greetings wherever she visited in the perseverance of her noble work. The subjects with which she so easily and lucidly deals with, are the cause and the remedy of tuberculosis.

Last week she visited districts within a few miles of Listowel, her headquarters, such as Coilbee, Lixnaw, Finuge and Irremore, where she lectured with very considerable effect, and where she was, as the Lady Guardian,’ very enthusiastically received by her rural admirers. In all cases and in all places the lectures were- highly appreciated, as enlightening the people how to successfully cope with the preventable, and, in many cases, curable disease of what is ordinarily known as consumption.

As a rule the eloquent lecturer starts off with : ” What is Consumption,” and ” How to Avoid the Contagion,” What to do with people so afflicted, and, as a member of the County Kerry Insurance Committee, she generally asks her audience to let her know whenever there is any suspicion of the disease apparent in any of their families in order that she might be prepared to be in a position to render her best assistance with a view to the prevention of the dread malady. But what the interesting lecturer lays special stress and emphasis on is the absolute necessity of people being sent for treatment the moment even the “suggestion of the disease evidences itself, for in cases where the evil had to any extent developed the chances of recovery were always against the patient.

Everywhere the lecturer has appeared, it is needless to say, she has been received with a hospitality which is only considered consummate with the great and humane efforts which an able and philanthropic personage deserves at the hands of a grateful but stricken humanity.

Because of Listowel’s veritable warren of back lanes many of the old carriage arches have been left intact in order to allow access to the back ways. 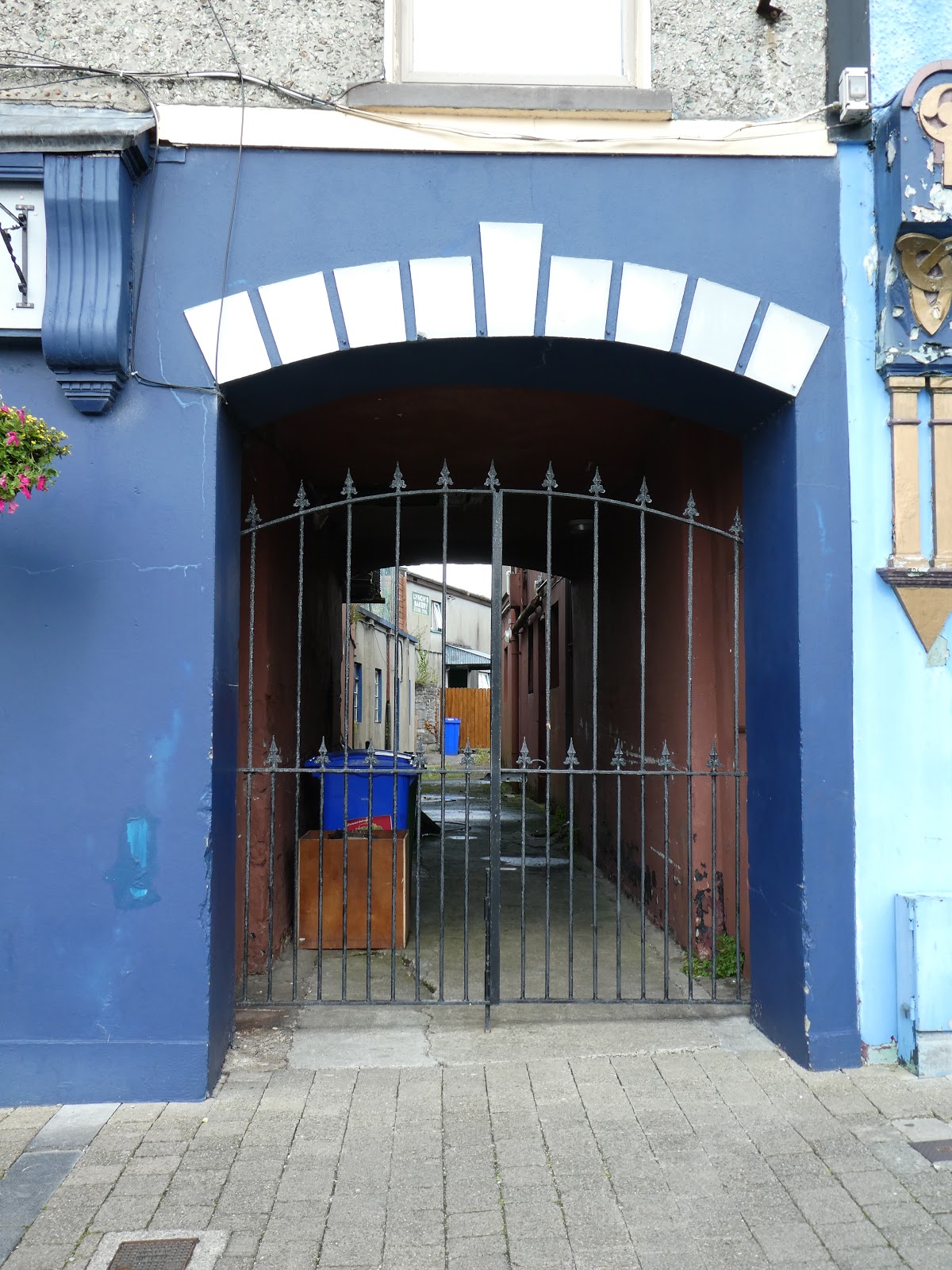 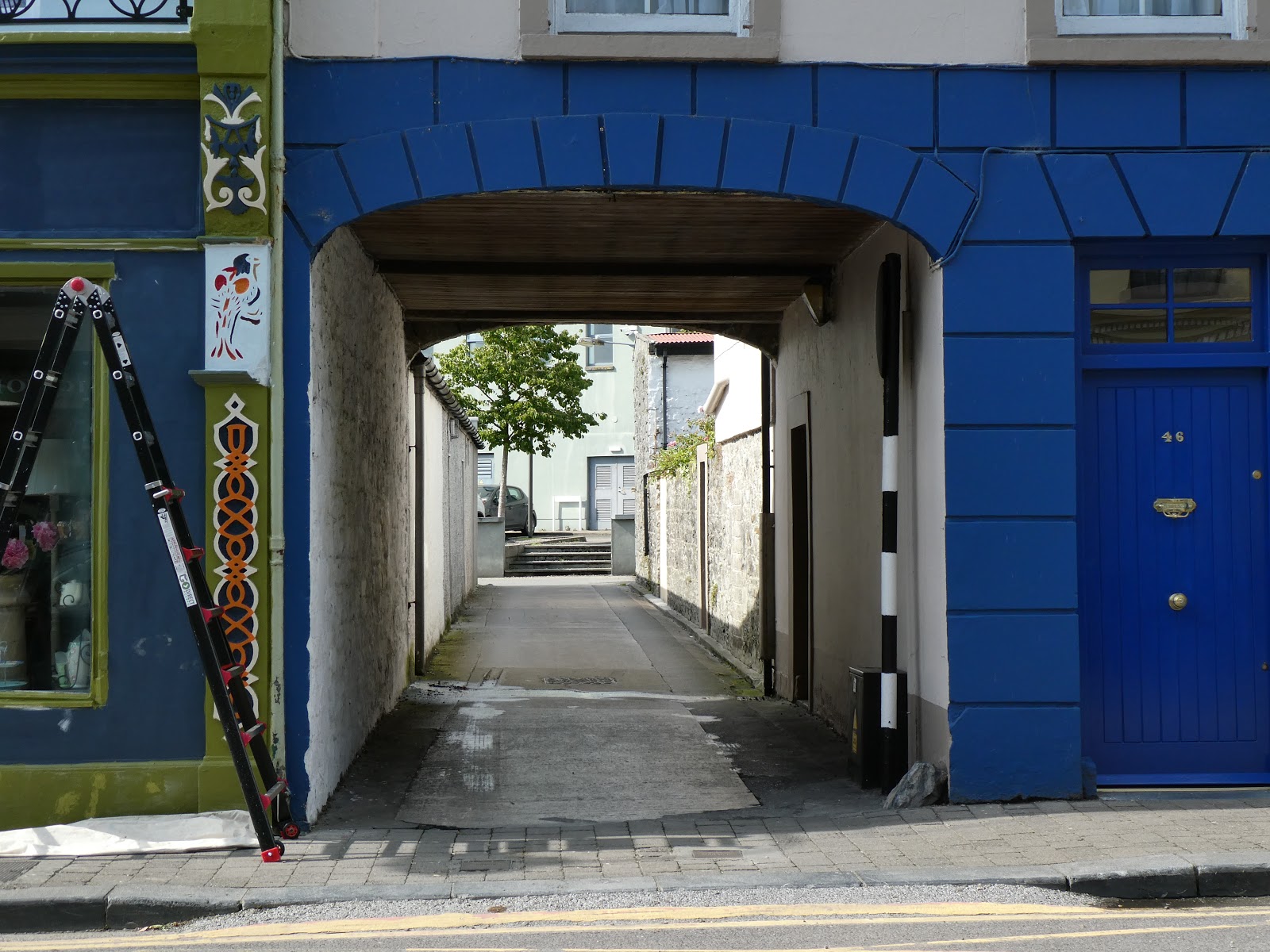 This one is in Church Street. You can see what remains of the jostle stone at the right of your picture. 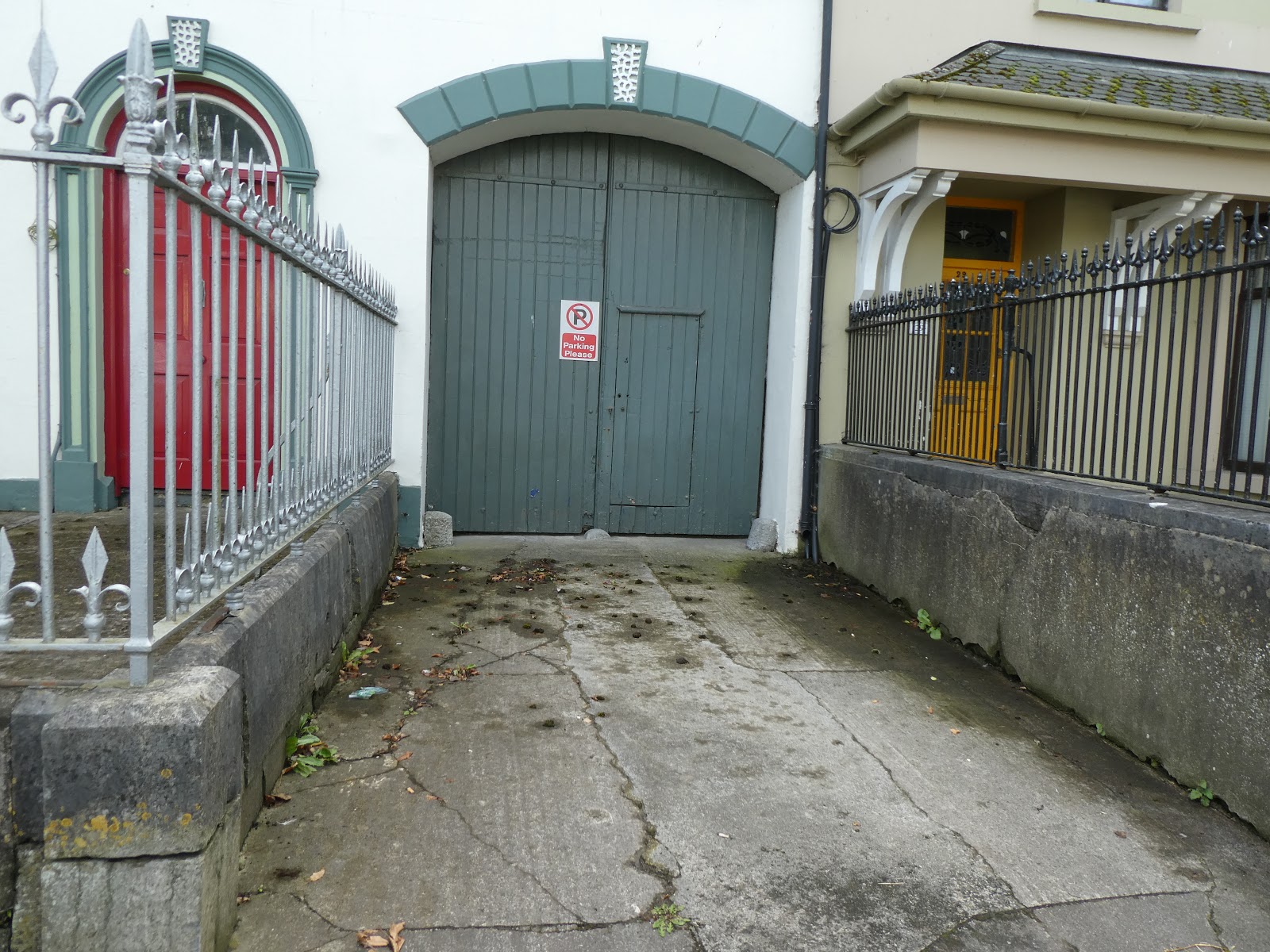 This carriage arch is in The Square next to Danny Hannon’s. Its two jostle stones are still intact. 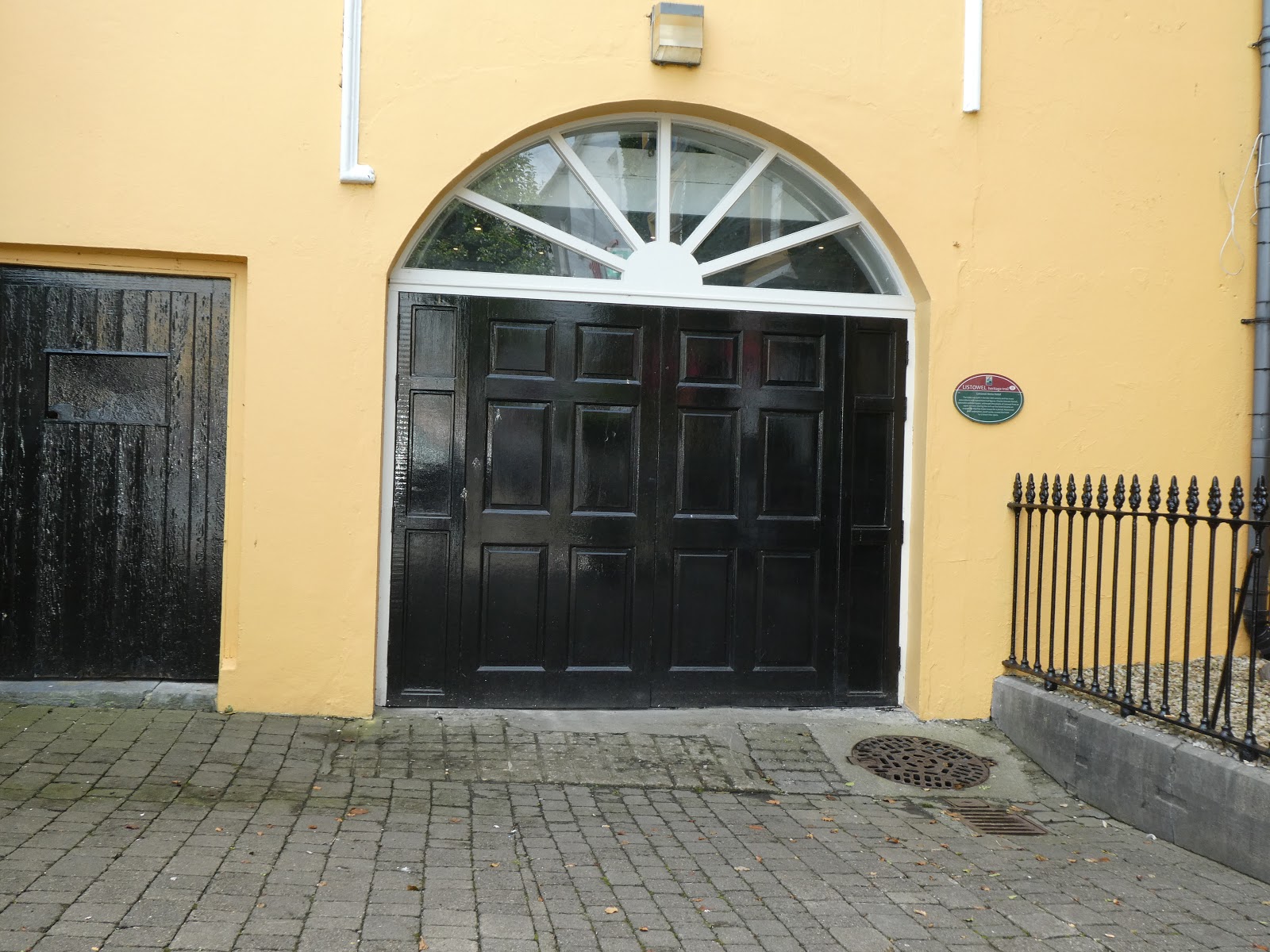 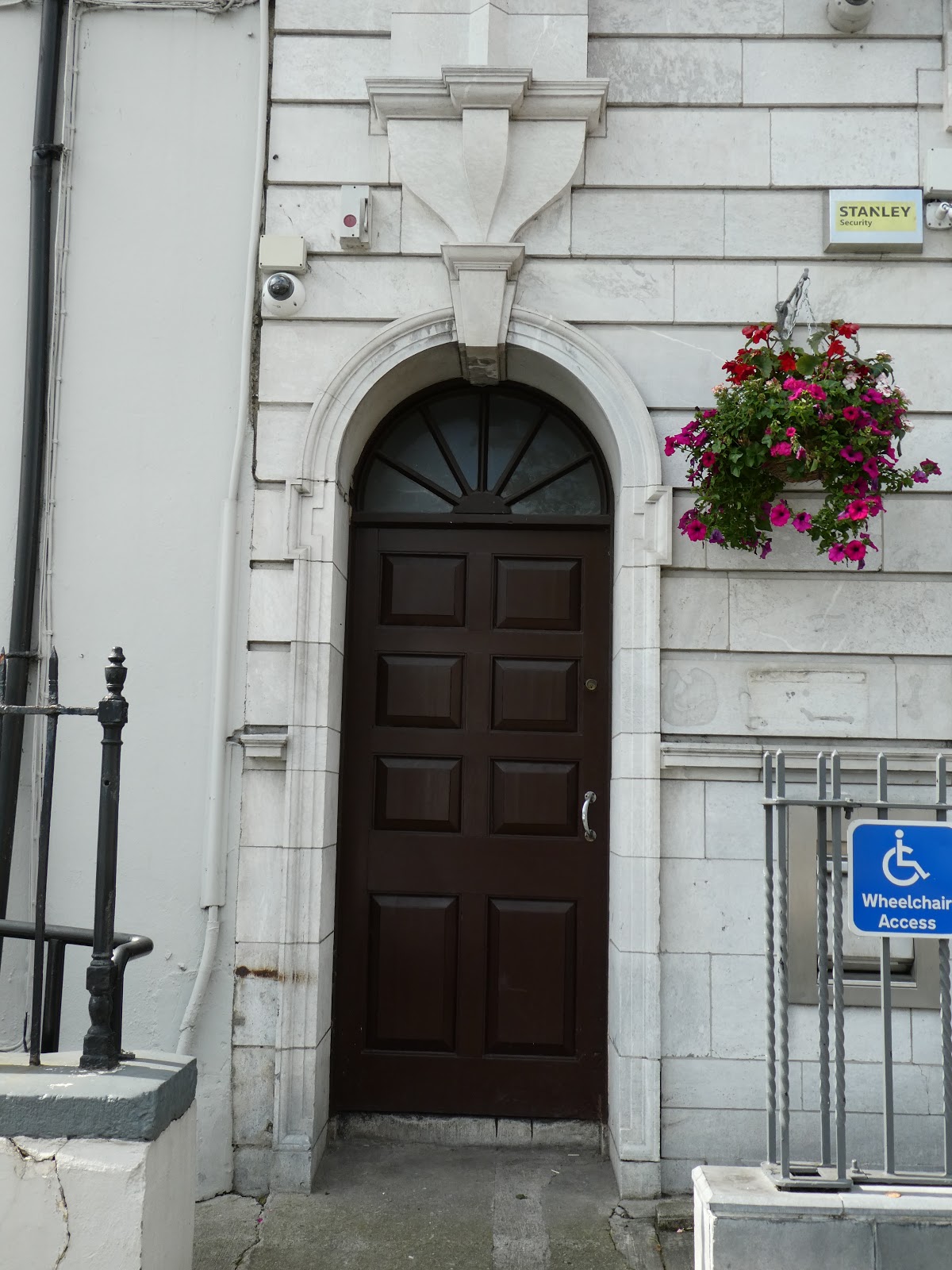 This is beside the AIB bank. This tall narrow doorway allowed a horse to get to there stables at the back of this building. 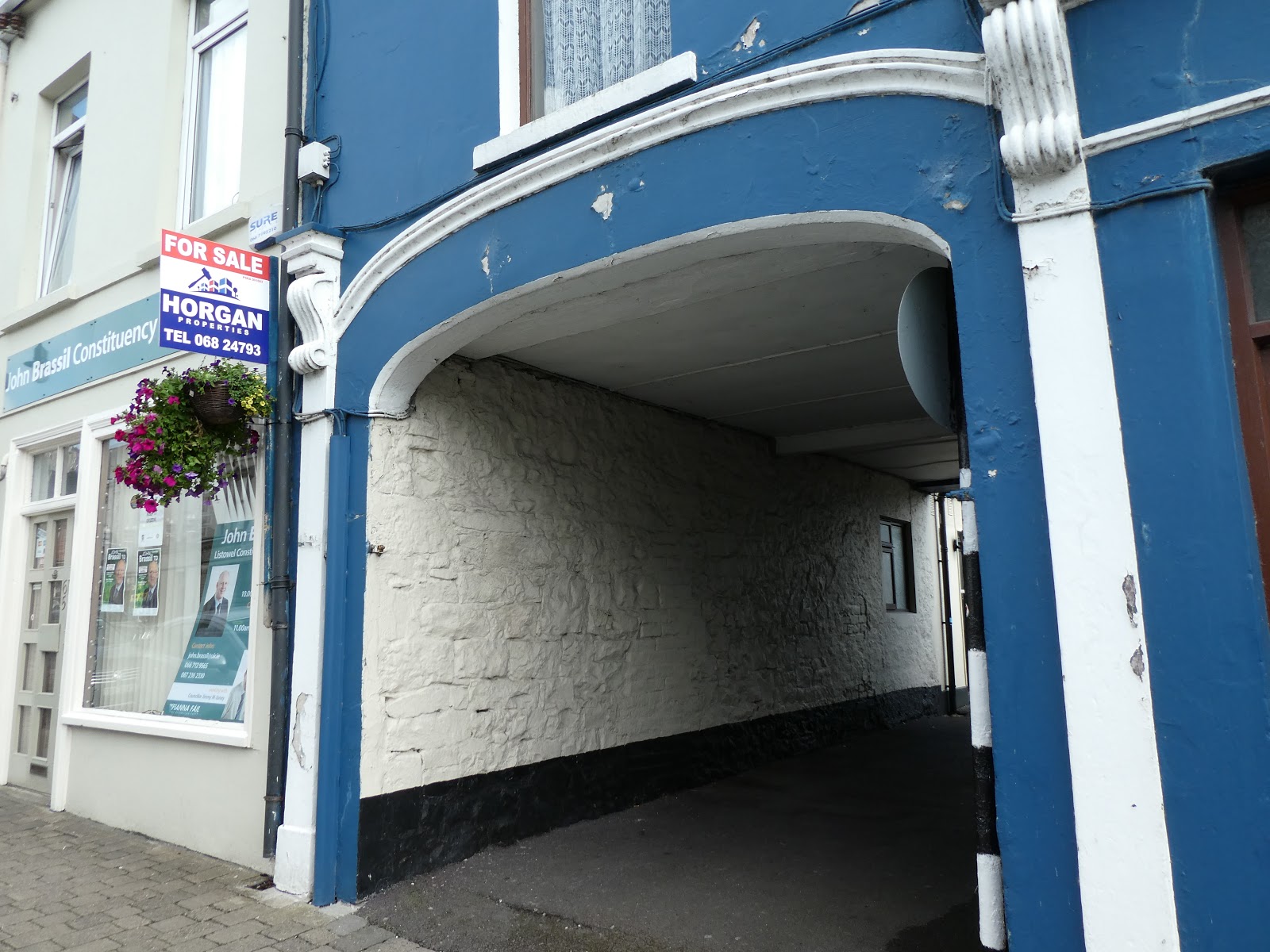 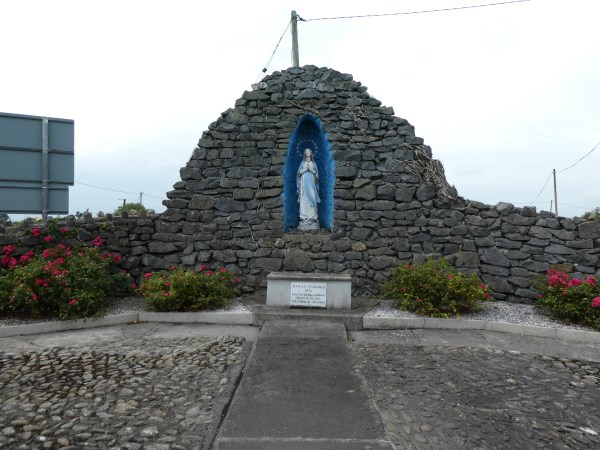 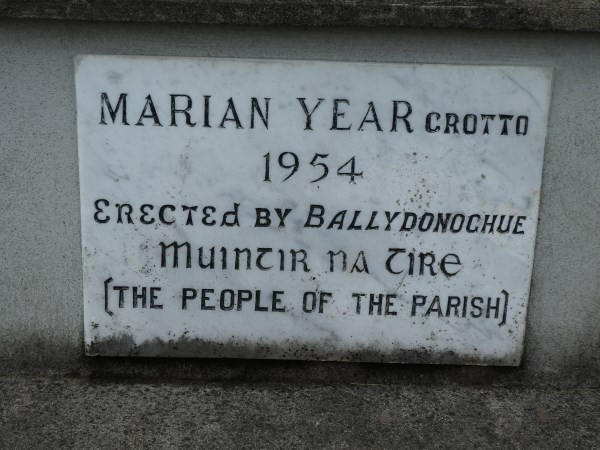 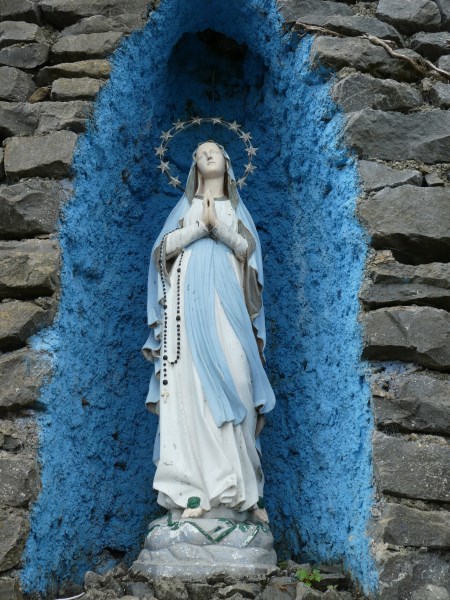 Listowel, The Town that Keeps on Winning 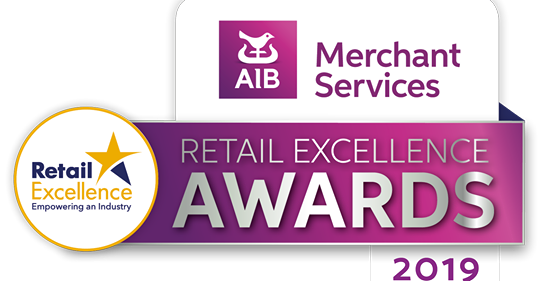 One hundred towns in Ireland have  made the long list for the prestigious Retail Excellence Awards, seven are in Kerry and five of those are in Listowel.

Listowel Garden Centre, John R’s, Lizzy’s Little Kitchen, McKenna’s, and Coco Boutique, all from Listowel, have been listed in this year’s Top100 stores.

According to Radio Kerry   “The Top30 stores will be announced on September 22nd, and that will be whittled down to the Top 3 finalists and winners in sectoral categories.

An awards ceremony will then be held on November 9th in the Great Southern Hotel, Killarney.”

The Convent Bel, Preparing for the Races, l and Ballydonoghue WW1 Event