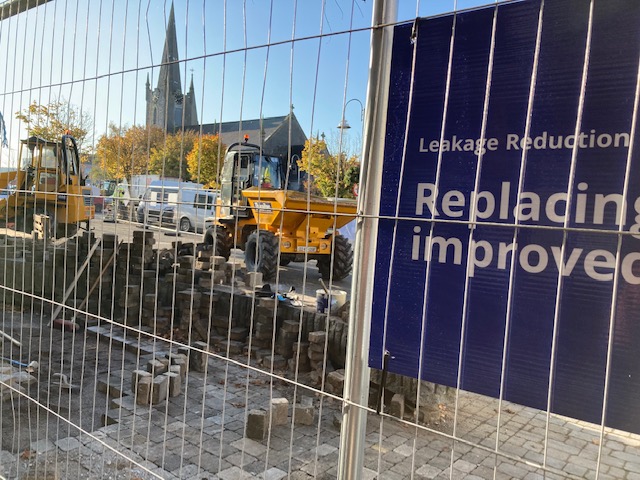 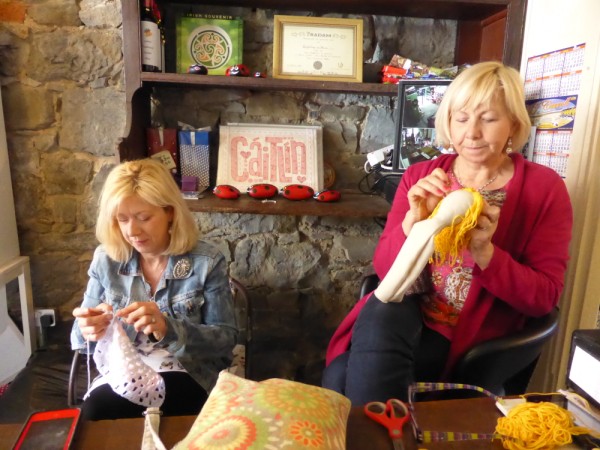 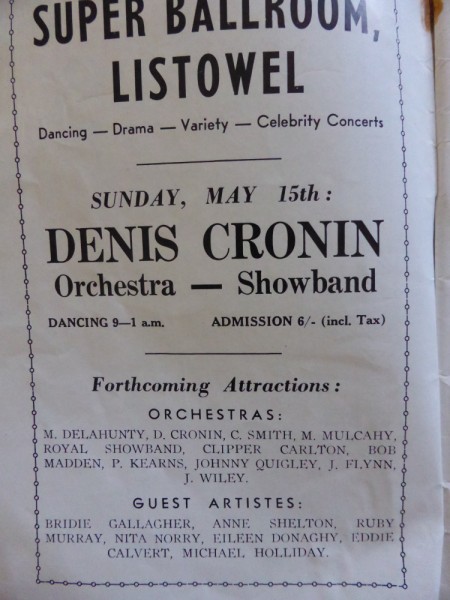 The Super Ballroom over the years went by several different names. At one time it was the Las Vegas. I don’t know who the Denis Cronin Orchestra might have been but certainly the calibre of “forthcoming attractions” would put him among the top Irish entertainers of the 1950s and 60s. 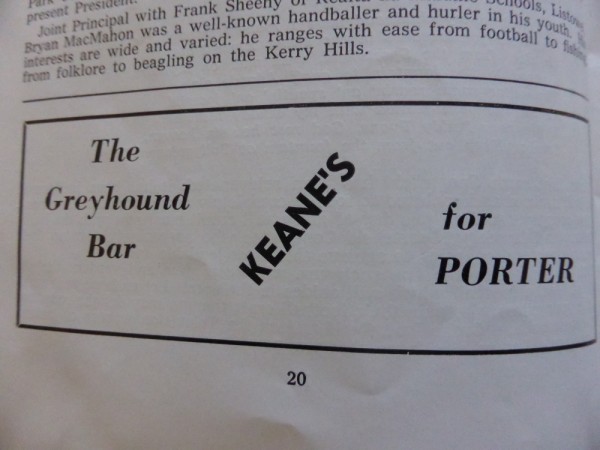 Before he was famous John B. Keane’s used to be known as The Greyhound Bar.

On the 13th of May fair in Listowel some time previous to 1830. some Magheragh men (Ballyduff, Causeway, Ballyheigue, Killanhan, etc) were selling potatoes. A discussion arose as to the comparative merits of the potatoes between the Magheragh men and the cúl-na-lín (Culeen near Listowel) men. The discussion ended in a fight, where the Magheragh men got off the worst as they wouldn’t have the backing in Listowel that the others had.

As far as I know there was only one man arrested for it, a well to do man named Leahy of Ballinorig near Causeway. Many others went on the run but were never arrested. He was tried and sentenced to be transplanted (sic) to Freemantle.
For three quarters of a century afterwards the people in this district and in North Kerry generally recorded events from the year the boat was drowned” or from the night of the big wind”. After the tragedy the faction fight slackened and died down and the famine helped to put an end to it altogether.
Even some old people take pride in the fact that their ancestors took one side or the other in the faction.
Collector, Murtie Dowling, Informant 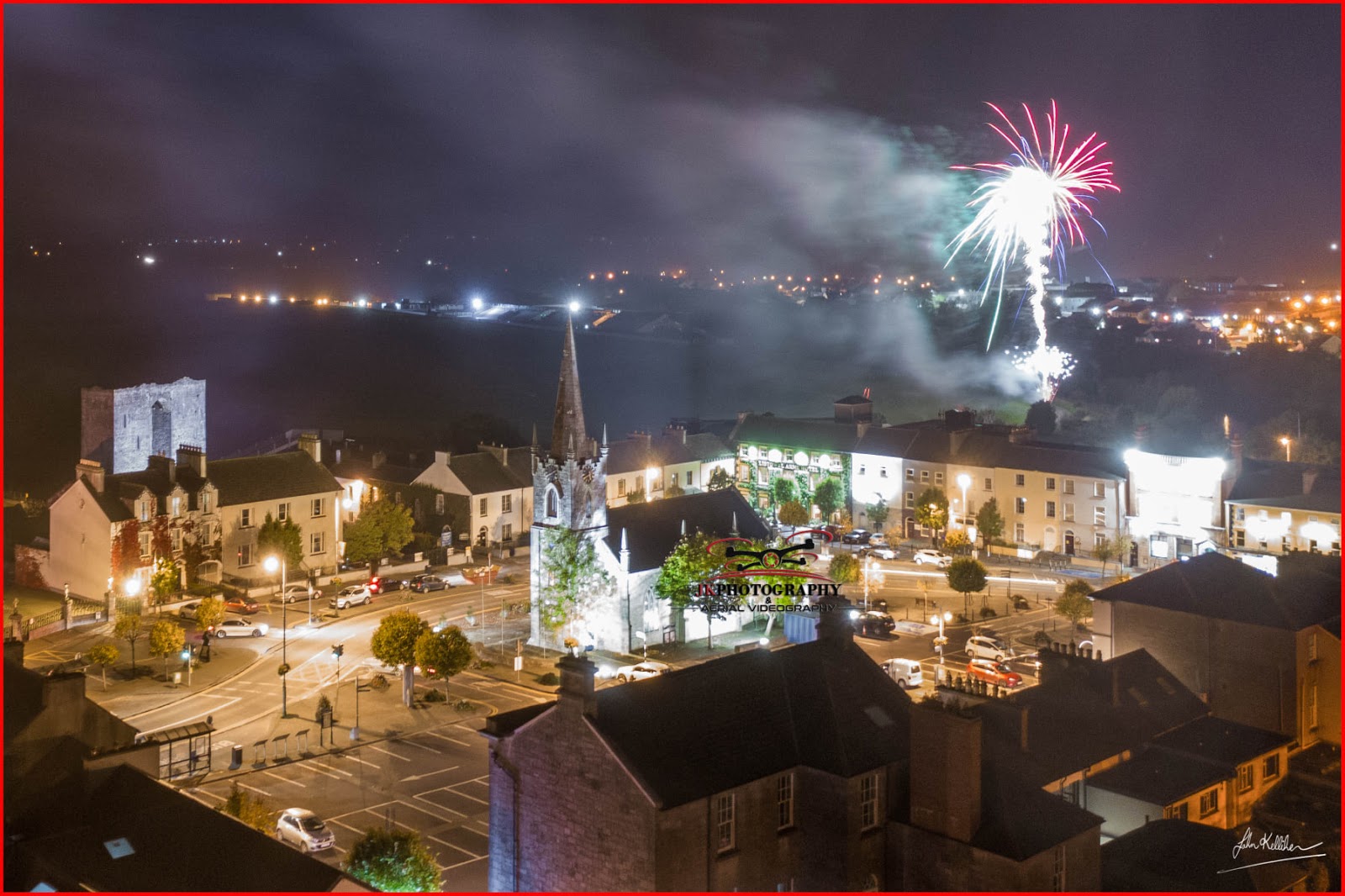 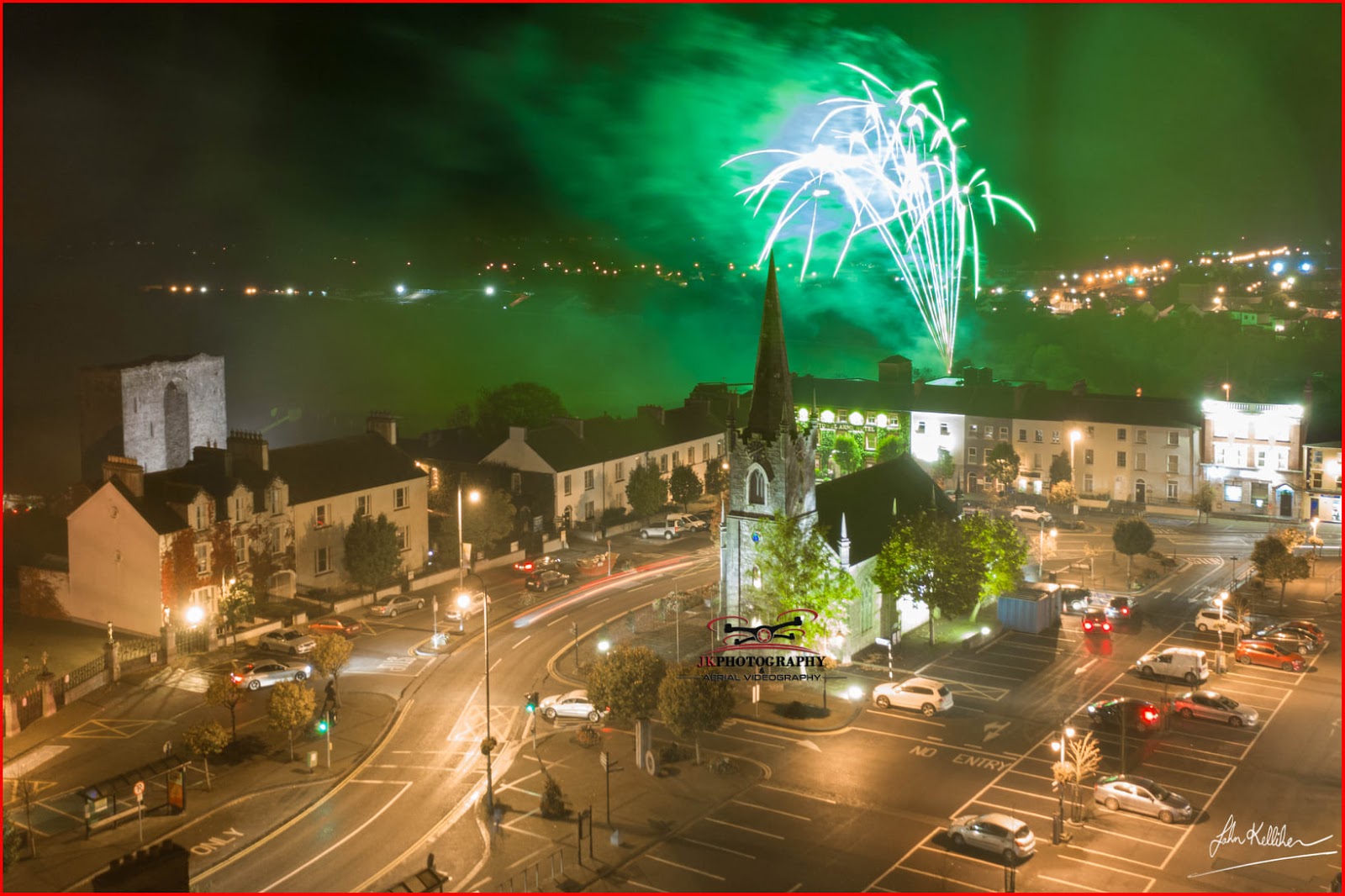 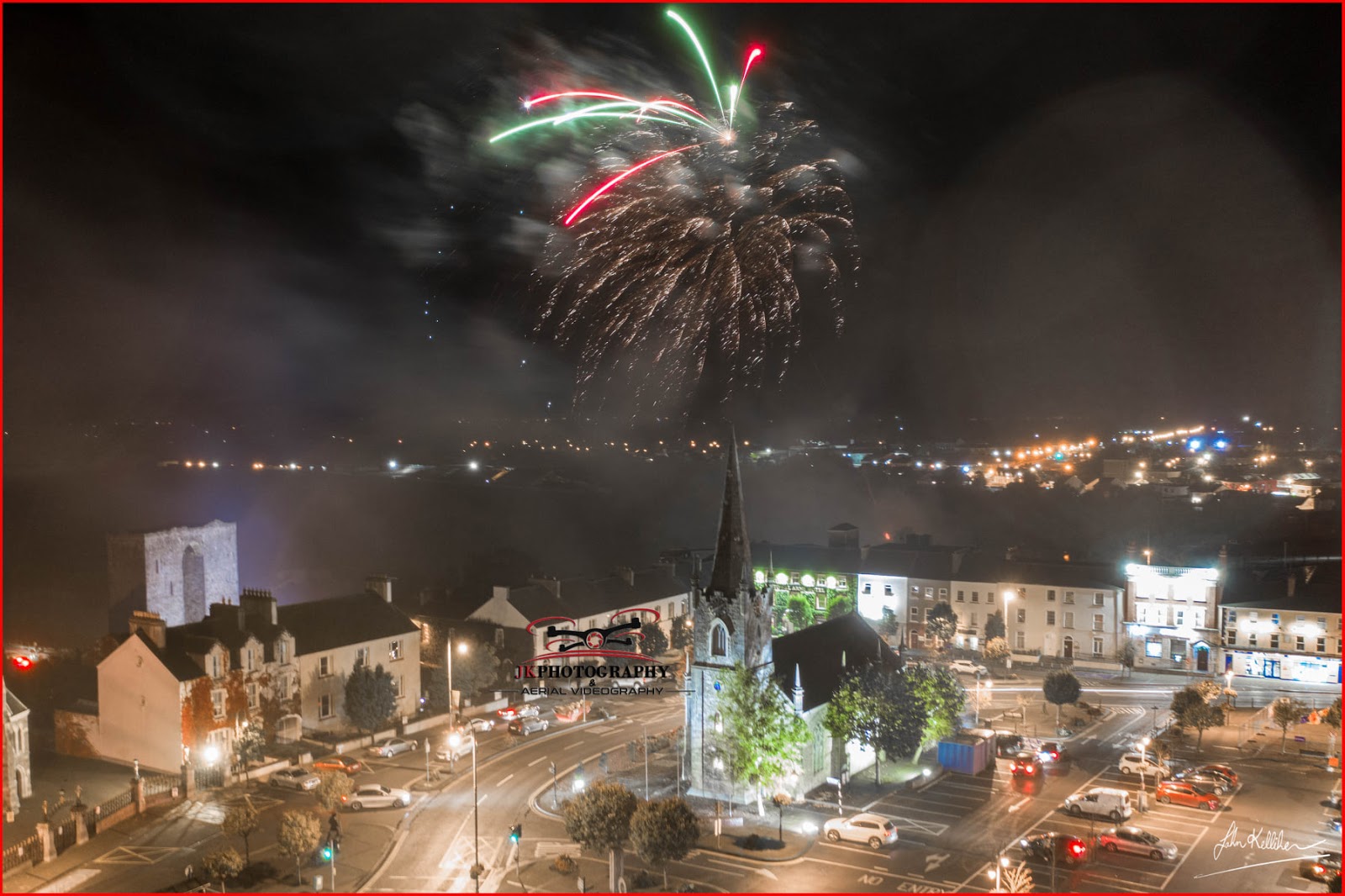