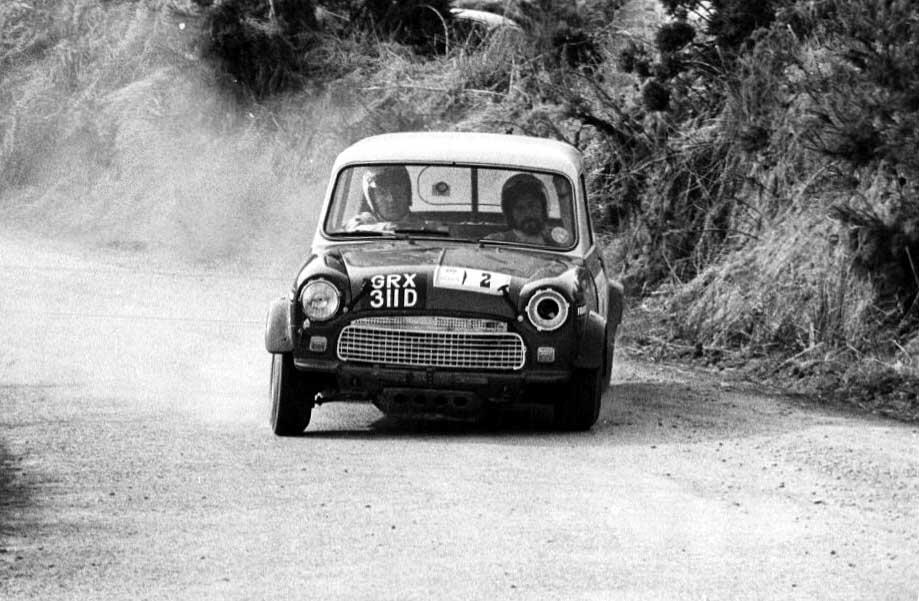 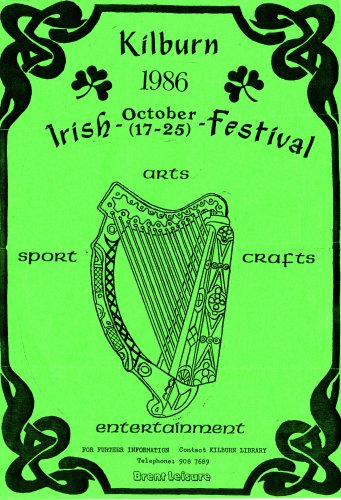 The changing face of emigration     (from the Irish Times)

Only 40 per cent of the present
generation of Irish emigrants intend to return toIreland, according to new research.

The feelings of new Irish emigrants
amounts to a “vote of no confidence to live and work and make your future in
Ireland”, a conference entitled Irish Migration Today and Yesterday ,
held inTrinity CollegeDublin was told.

The Emigrate Project, based in UCC,
is conducting a survey among 2,200 Irish households to determine where the hot
spots for emigration are,

The centre has so far received more
than 700 responses from emigrants who grew up in the households surveyed.

Dr Piaras Mac Éinrí, an expert on
migration at UCC, said that although the survey was only half completed, some
significant trends had emerged.

Only 40 per cent expected to return
to Ireland at some stage and just 21 per cent of those who had emigrated expect
to return within three years.

In addition, 60 per cent of those
who emigrated were already in employment, but still felt their future did not
lie in Ireland. “It has to do with a very bleak estimate of the prospect of
advancements. They may have jobs, but they don’t think they have great
prospects,” he said.

ESRI economist Prof John FitzGerald
said Irish people tended to think of emigration as a disaster, but it had been
a success story.

One-third of all emigrants who came
back to Ireland, according to one census, had third-level education and they
brought skills with them from abroad. They enjoyed a 7 per cent wage premium
like-for-like with their Irish counterparts who never went abroad.

He said the recession could be
looked at as a “great training programme” and beneficial to the Irish economy
as long as the emigrants came back at some stage. 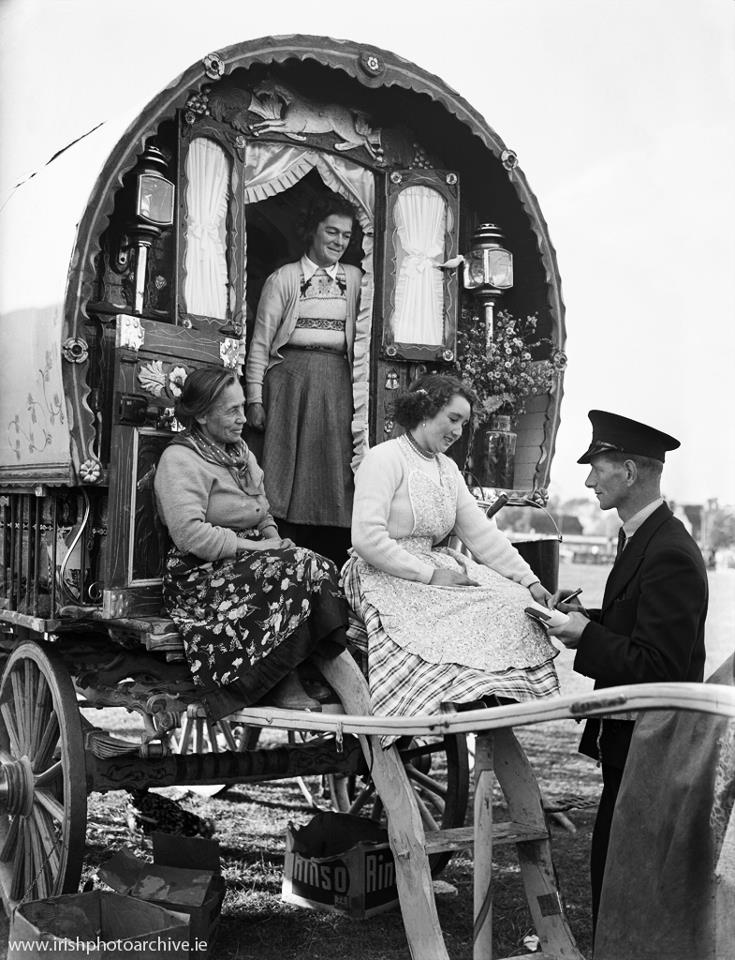 A garda questions travellers on their way to Ballinasloe horse fair 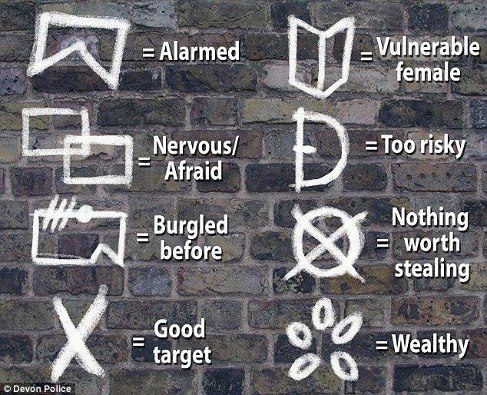 Do you remember last week’s story about daring thieves leaving ciphers on properties to alert other burglars to the properties’ potential. This graphic was circulated by Devon police, apparently. If you see any of the other signs, rub them out and replace with the one on the right second from the bottom. 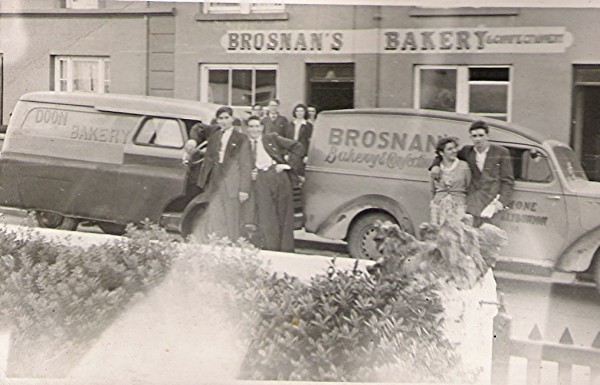