In 1845 the potato crop, which comprised the staple diet of most Irish people at the time failed. There followed the greatest disaster that this country has ever experienced.

One million Irish people, one eight of the island’s total population, died of starvation or disease. Another million emigrated.

In Listowel the children who died in the workhouse were buried in the nearby Teampaillín Bán cemetery. 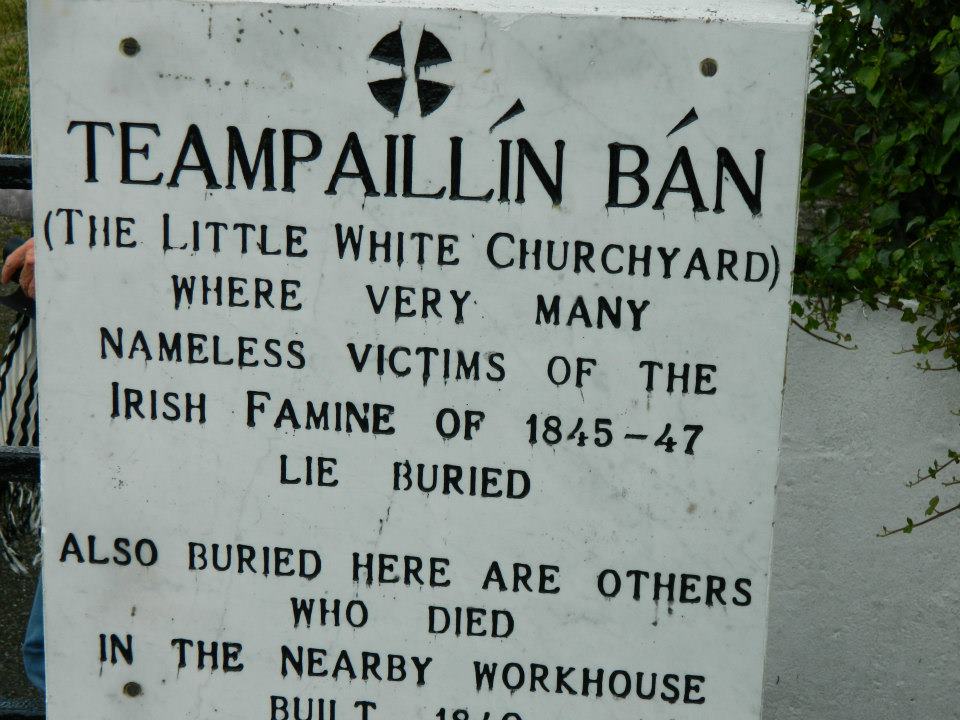 A little oratory has been built there in more recent years. 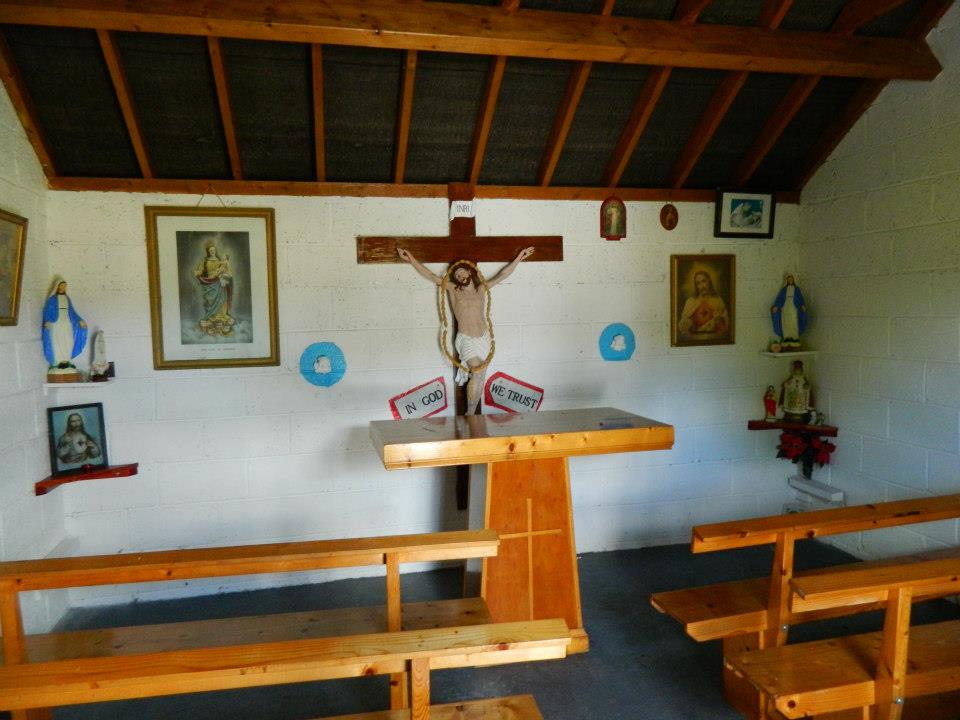 This is a letter from Ballyduff written in 1850 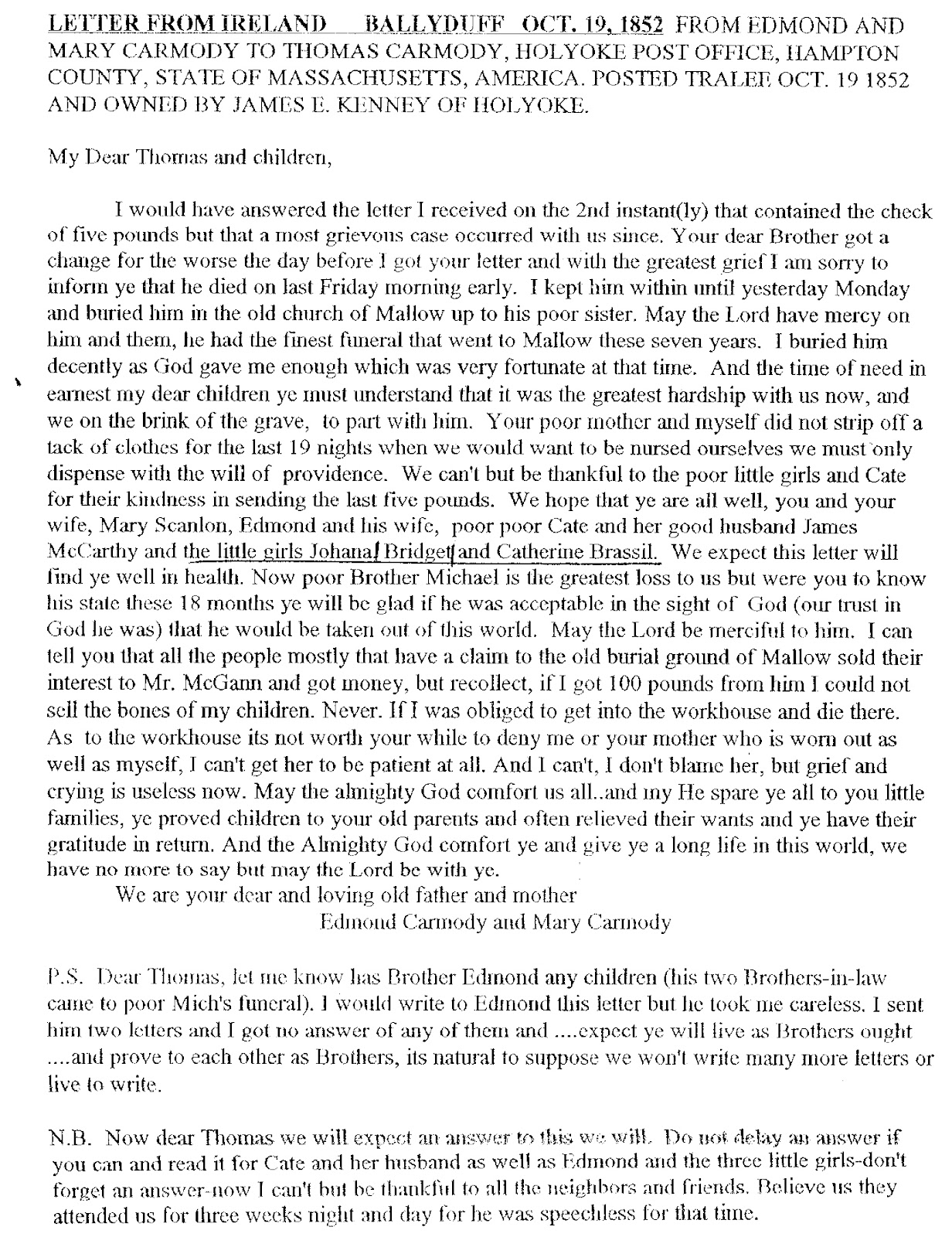 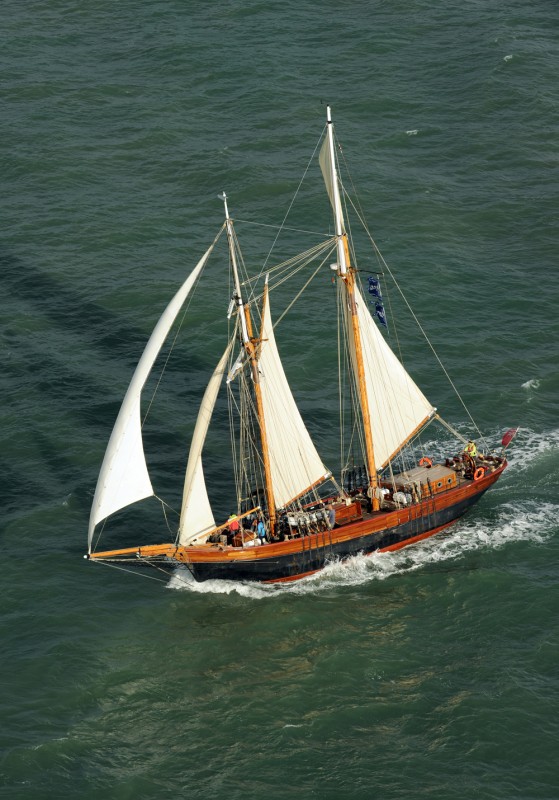 If you have Cork connections, this is worth a look 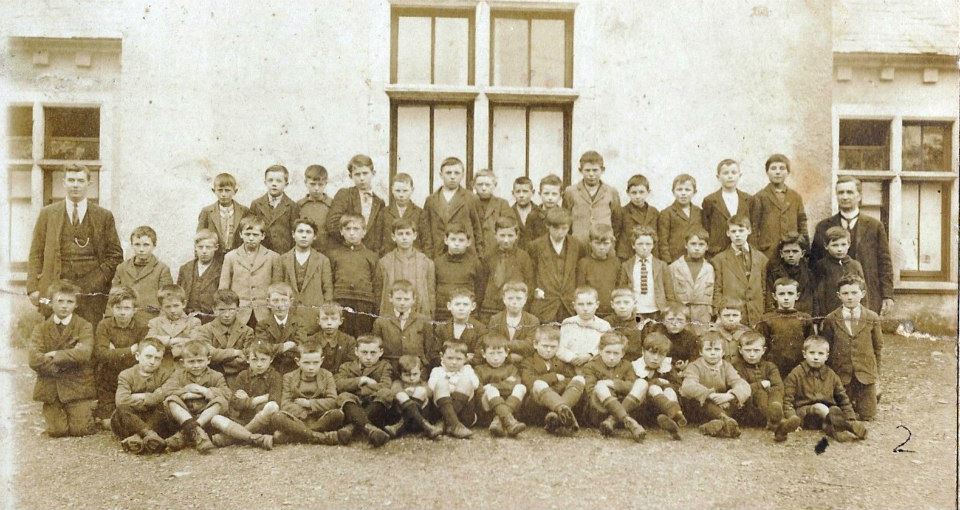 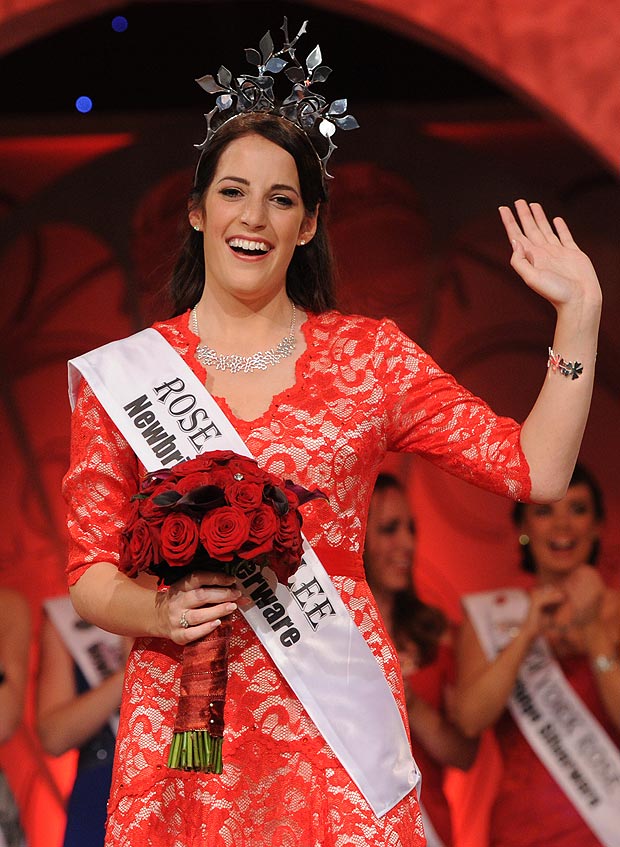 Cork born Nicola McEvoy is the 2012 Rose of Tralee