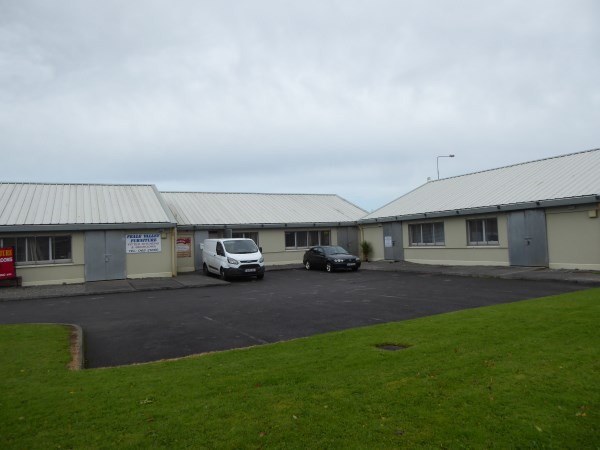 One Sunday Night on RTE 2 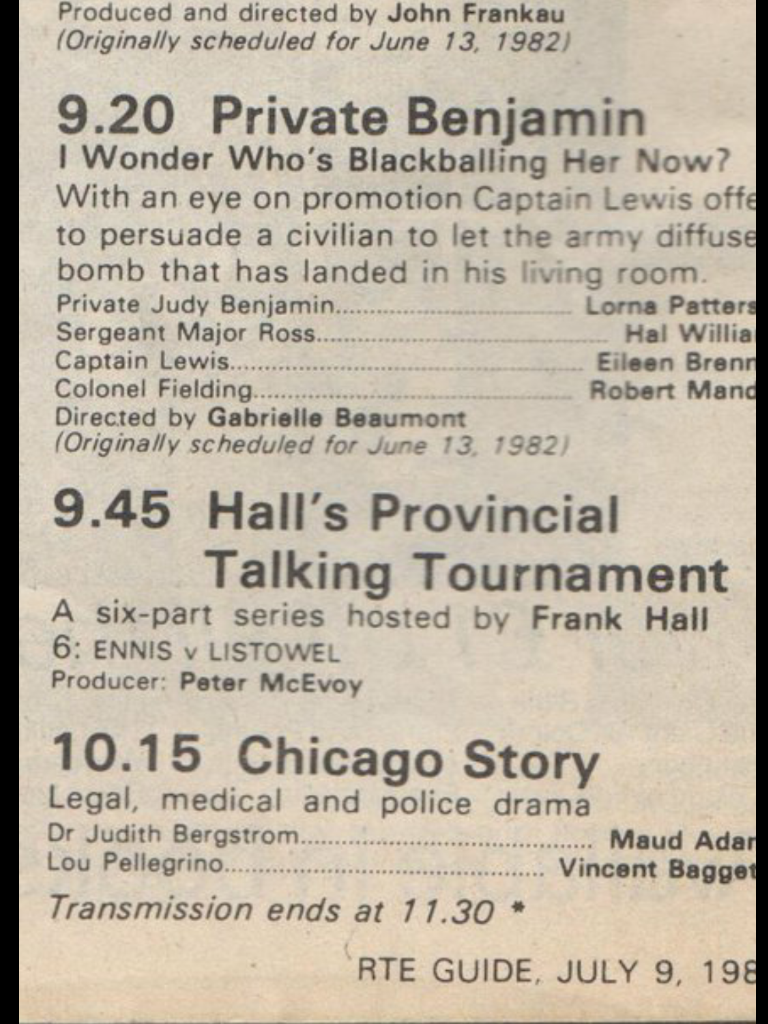 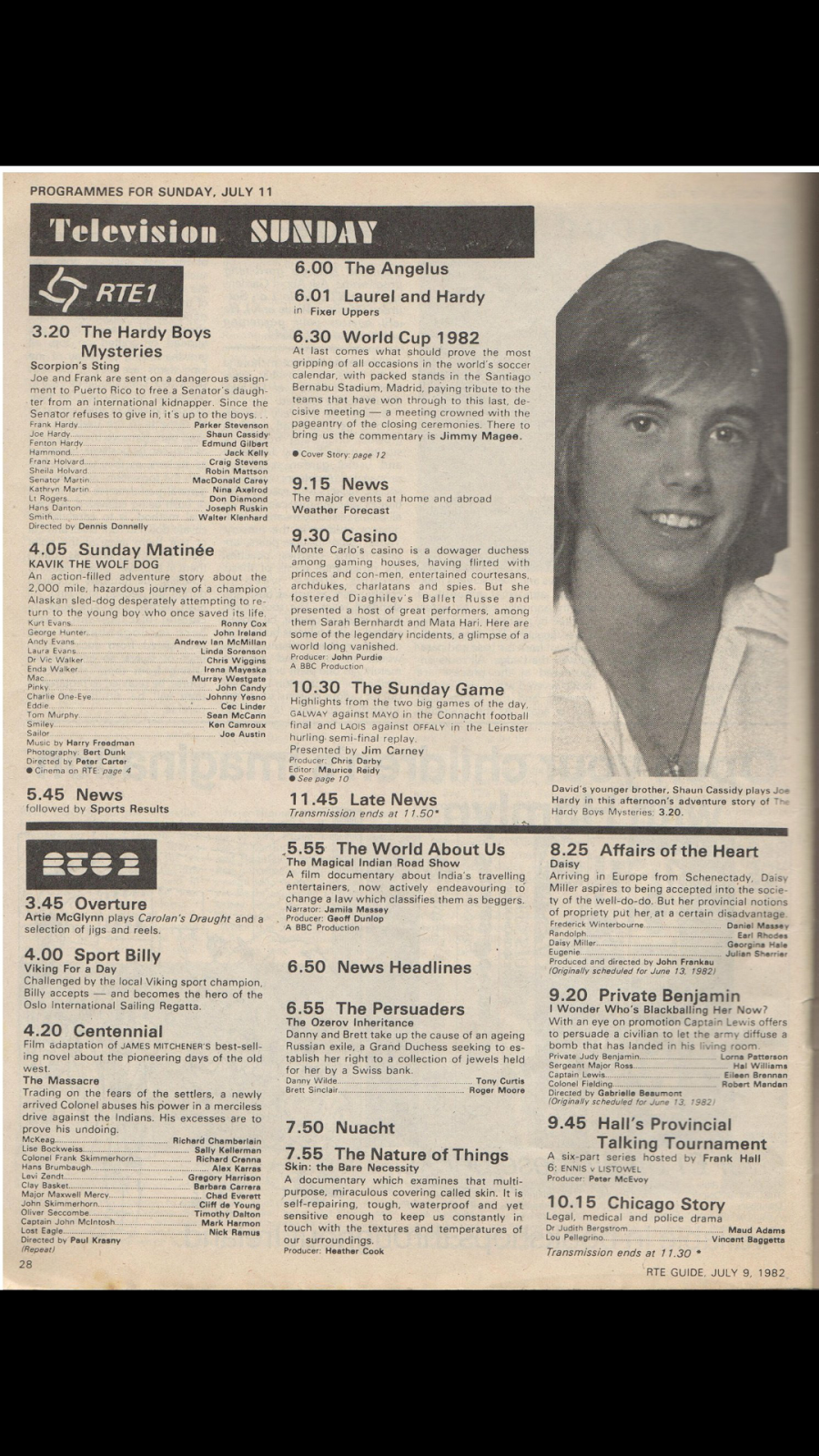 Does anyone remember the talking tournament? 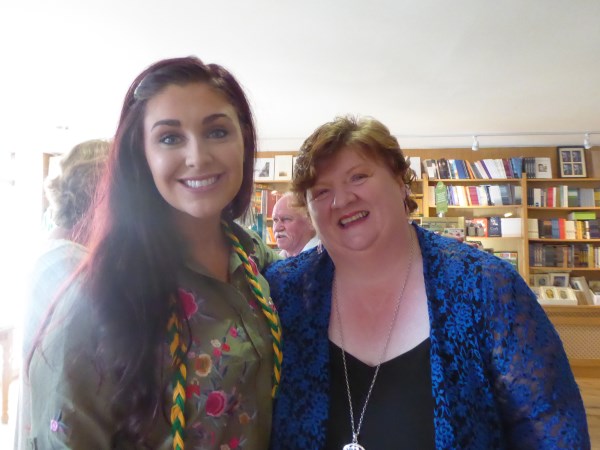 This is Frances Kennedy with Elizabeth Marince in The Seanchaí at the O’Donoghue reception. Frances is a very popular singer and storyteller who is always generous with her time and talents. Frances is a humble North Cork lady, now living in Listowel for many years. She doesn’t seek the limelight or push herself forward. But now the limelight has found Frances. Her friends in Cos. Kerry and Clare have uploaded numerous videos of Frances telling yarns or singing ballads and parodies. It was only a matter of time until one of these “went viral.”

This is what has happened recently. Someone googled Ryanair during the recent stand off with the pilots and our googler came upon Frances singing a gas parody by Killarney man, Eric Goodmanson.

Highwaymen in the Sky

Next thing Frances knows is she is being invited on to the Today with Maura and Dáithí show on TV3. She appeared and sang on the show on Monday and was a great success. Daithí has promised to have her back. 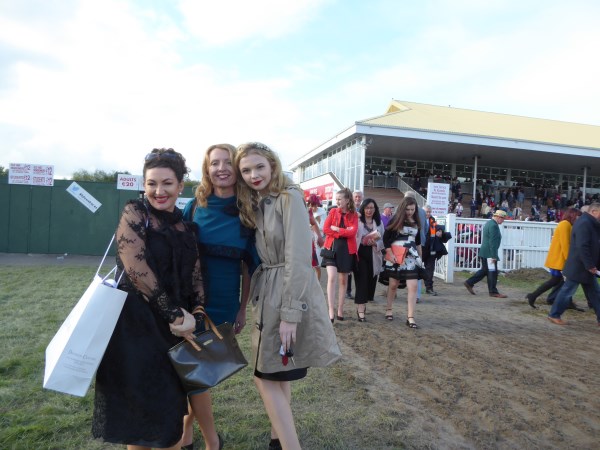 I snapped Maura Derrane of Maura and Daithí fame on her way home from Listowel Races recently. She was a judge at The Best Dressed Lady competition 2017

McKenna’s Then and Now 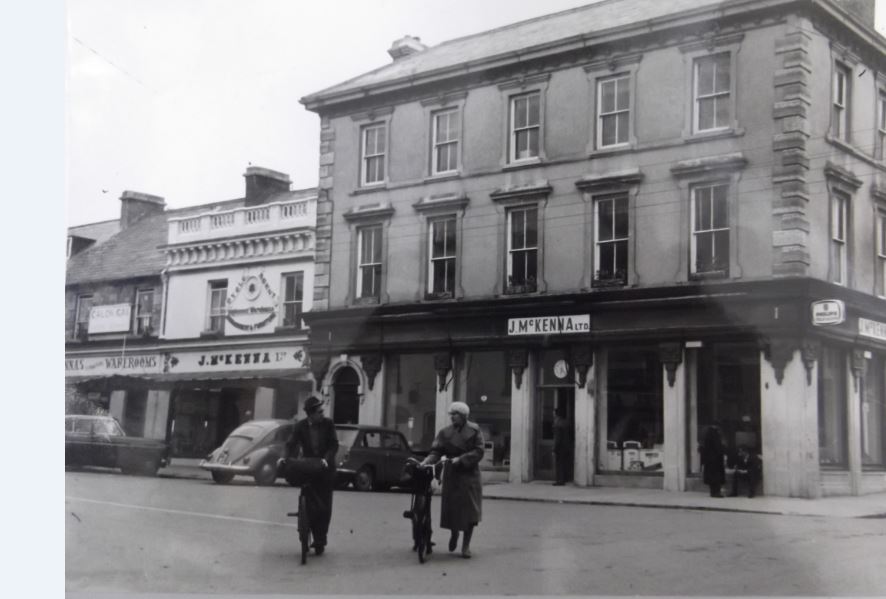 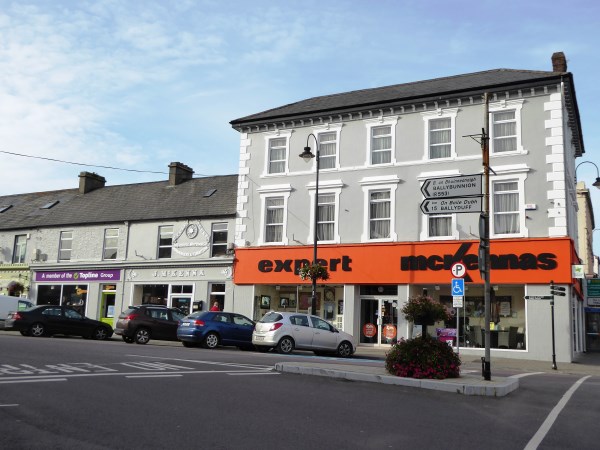 Last of the Summer Greenery

Garden of Europe trees and shrubs 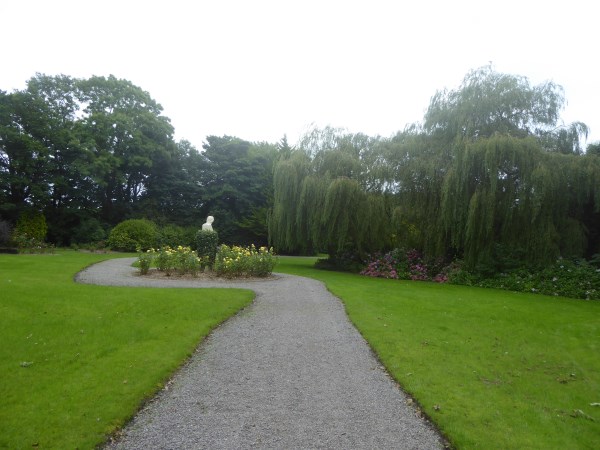 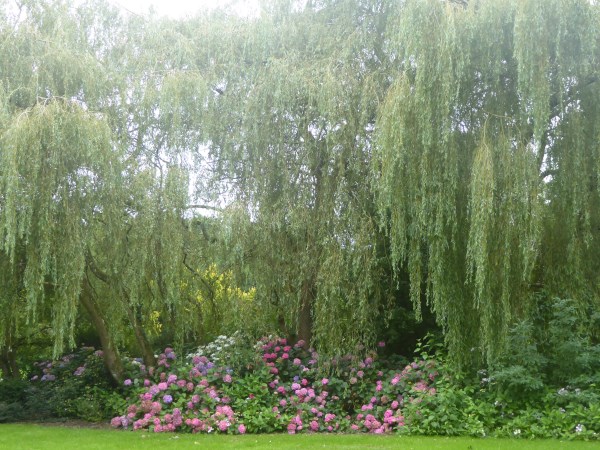 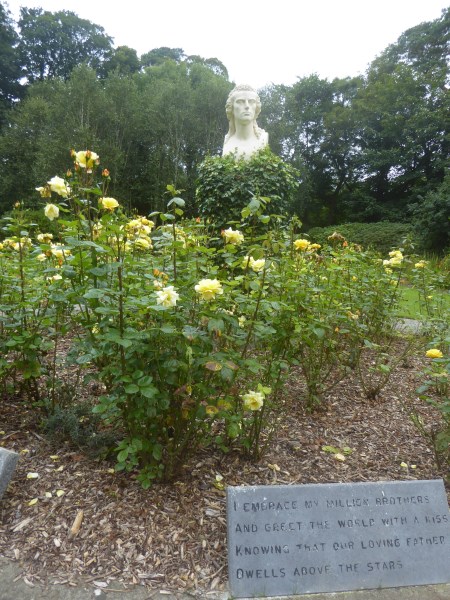 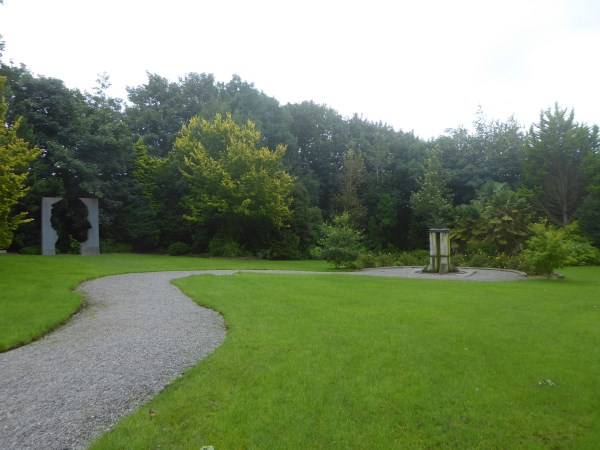 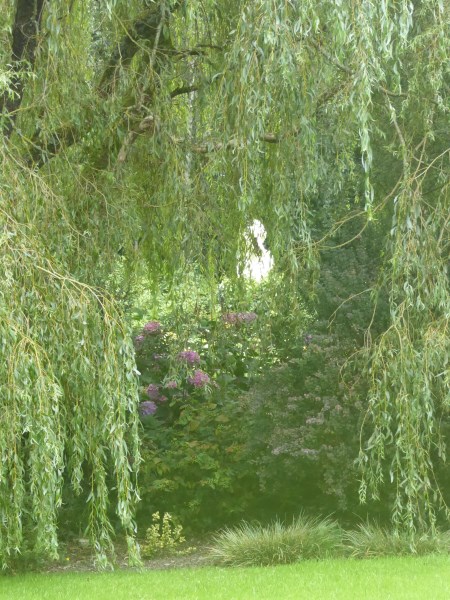 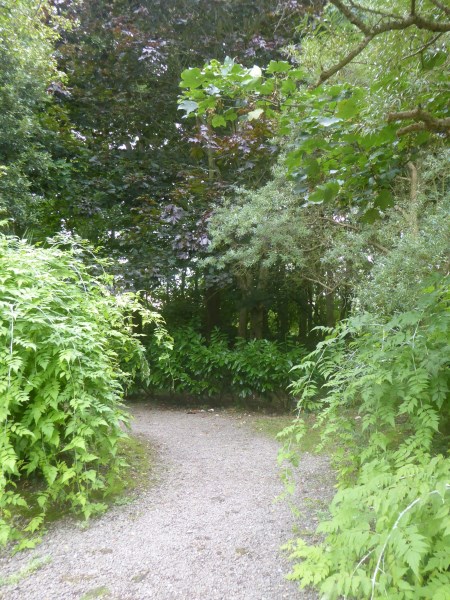 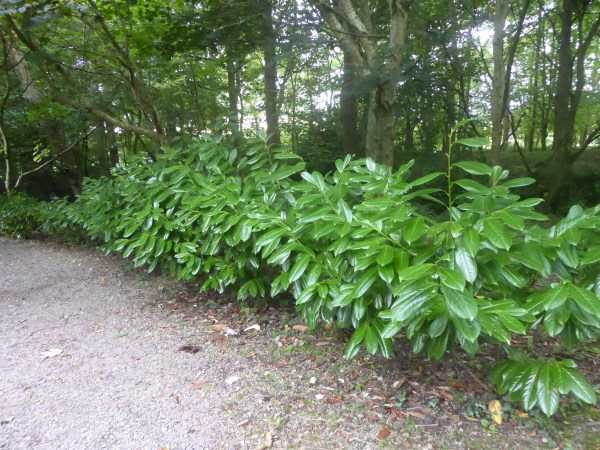 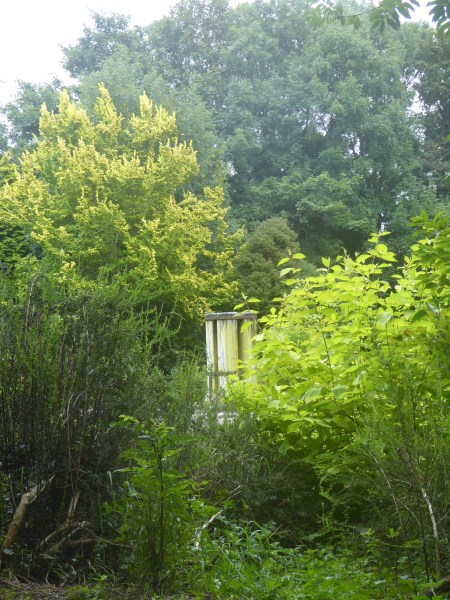