Firstly, from this week’s Kerryman, a final farewell to to the great Dan Keane 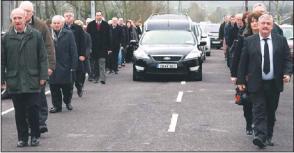 Donal Nolan attended the funeral of
a giant of north Kerry literature in Moyvane on Saturday, where the great Dan
Keane’s life was celebrated.

POET, songwriter, storyteller and a
gentle, godly man of the people — the essence of one of the most celebrated
artistic lives of north Kerry in modern times was captured beautifully at the
Funeral Mass of Knockanure’s Dan Keane in Moyvane on Saturday.

Hundreds packed out the Church of
the Assumption in Moyvane on Saturday morning as his family and scores of Dan’s
close personal friends ensured his sendoff was attended by the traditional
music, poetry and balladry he so loved in life.

A one-time leading officer of
Comhaltas in north Kerry, his many friends in the organisation performed
beautifully throughout the ceremony with singers Peggy Sweeney, Karen Trench,
Seán Ahern and Mary Mulvihill elevating the initially sombre mood into
something else entirely; a joyful celebration of a life fully lived.

Dan’s passions were remembered from
the very start of the Mass, through the offertory of symbols of his life
outlined by Joe Murphy.

The symbols included a Writers’
Week anthology marking Dan’s close relationship with the festival of which he
was chairman from 1988 to 1990; Comhaltas memorabilia marking his time as
officer of the group; a minute book from the Knockanure Community Centre
Committee; a copy of Ireland’s Own taken up by his granddaughter Katie Keane
and a copy of Moore’s Melodies, the national bard to whom the Coilagurteen
native was related, brought to the altar by Sean Ahern.

It was through Fr Pat Moore’s
homily, however, that the character and personality of the man came to life in
all its rich detail. “We have lost a man who was in touch with what we all
ache for — that tranquility, wholeness and whole belonging that he had. It was
through prayer and love that the Coilagurteen man went there,” Fr Moore
said.

“He could walk the same road
twice and see something different there. He was anchored in himself and he knew
that God is the deepest thing in all of us,” Fr Moore said as a portrait
of a deeply spiritual man in touch with his environment to the most acute
degree emerged. Greatest of all Dan’s gifts however was his ability to ‘knit us
together’ — as Fr Moore put it — through his art.

He was also of an intrinsically
humble and gentle nature: “Did anyone of us here feel judged or diminished
or condemned by Dan Keane? Did anyone of us here ever hear a bad word from Dan
Keane? The man who drove or cycled around our countryside selling insurance, he
had the ultimate insurance policy of all.”

He was there for all his neighbours
in their darkest hours, Fr Moore added. “What consolation he brought to so
many people who lost a loved one tragically. He wrote on people’s hearts to say
that we are more divine than human and that we can handle our faults and
flaws… at age 93 God whispered to him ‘come home Dan Keane’,” Fr Moore
concluded coining a Keane phrase.

Fellow writer, poet and local
Gabriel Fitzmaurice’s reciting of Dan’s The Heather is Purple and Peggy
Sweeney’s rendition of his song The Green Field by the Quarry (a song inspired
by the emigration of his sister and never before heard until Saturday) further
enlivened everyone’s memory of this singular individual as he was taken for
burial; where Karen Trench’s haunting version of The Hills Above Rathea sang
Dan to his rest.

In the same week a legend of the dancehall days passed away in Tralee. 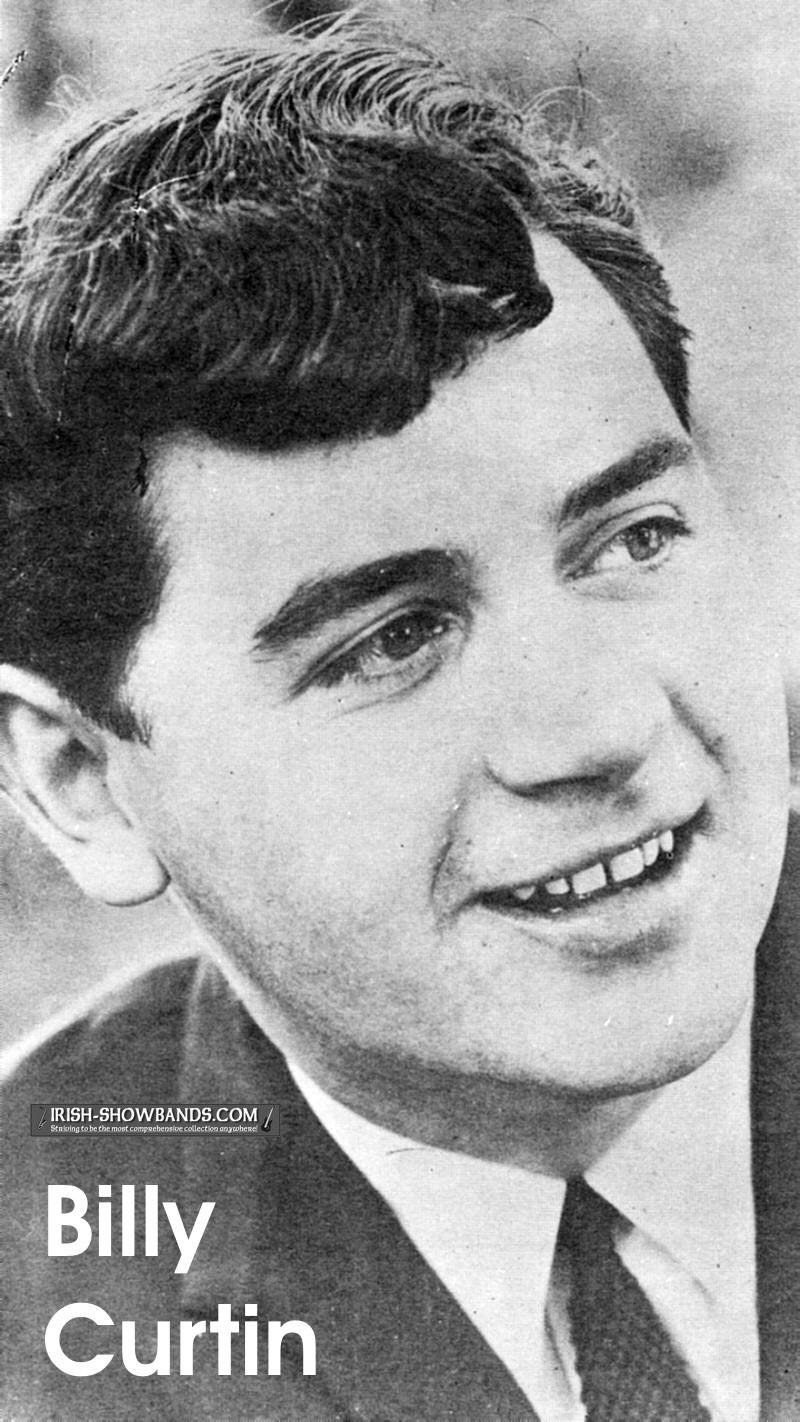 This is how his death was reported in Radio Kerry